Part of our roundup of 90 of Canada’s greatest explorers, these eight explorers pushed their physical and mental limits in pursuit of knowledge and to inspire others
January 27, 2020

One afternoon, 20 years ago, there was a knock at my apartment door. It was Richard Weber. He was my landlord at the time, but also already one of the greatest polar explorers that has ever lived.

He was just coming by to hang out for a while. Let me put this into perspective: you are a young hockey player, and Wayne Gretzky stops in for coffee. Or if you prefer, you’re a budding actor, and Meryl Streep shows up. Among Richard’s multiple incredible feats: becoming the first person to reach the North Pole from both sides of the Arctic Ocean (1988); becoming the first unsupported expedition, with Russian teammate Misha Malakhov, to reach the North Pole and return to land (1995) — an achievement that has never been repeated; and, along with me and Kevin Vallely, breaking the world speed record for an unsupported expedition to the South Pole (2009). Richard is a true polar legend.

He is also tremendously humble and down-to-Earth. But that hasn’t stopped others from recognizing him with multiple awards, among them the Order of Canada and two Meritorious Service Medals. But perhaps this Canadian icon’s greatest achievement is being dad to his equally athletic sons, Tessum and Nansen, who along with their mother, Josée (another legendary Canadian athlete), continue to guide and inspire those who seek adventure, and host them on Arctic Watch expeditions across the North.

Over the years, Richard and I have talked about his journeys many times. But he has also always proven genuinely interested in what I had planned — a real mentor. One day in 2007, for example, when I had just completed a 7,500-kilometre running expedition across the Sahara Desert, he asked to see a map of my route. He paused for a moment and said “Wow! Ray, that’s quite an accomplishment.”

If I were that budding actor, Streep just told me I nailed my lines; if I were that young hockey player, Gretzky just told me I had skills. Richard was then, and is to this day, one of my greatest heroes and a friend I admire and respect. And, I believe, one of the greatest explorers ever to touch foot in snow.

Charted much of B.C., and descended the perilous Fraser River with voyageurs and Indigenous guides while seeking new trade routes to the Pacific — a journey still considered one of the greatest feats in European exploration. 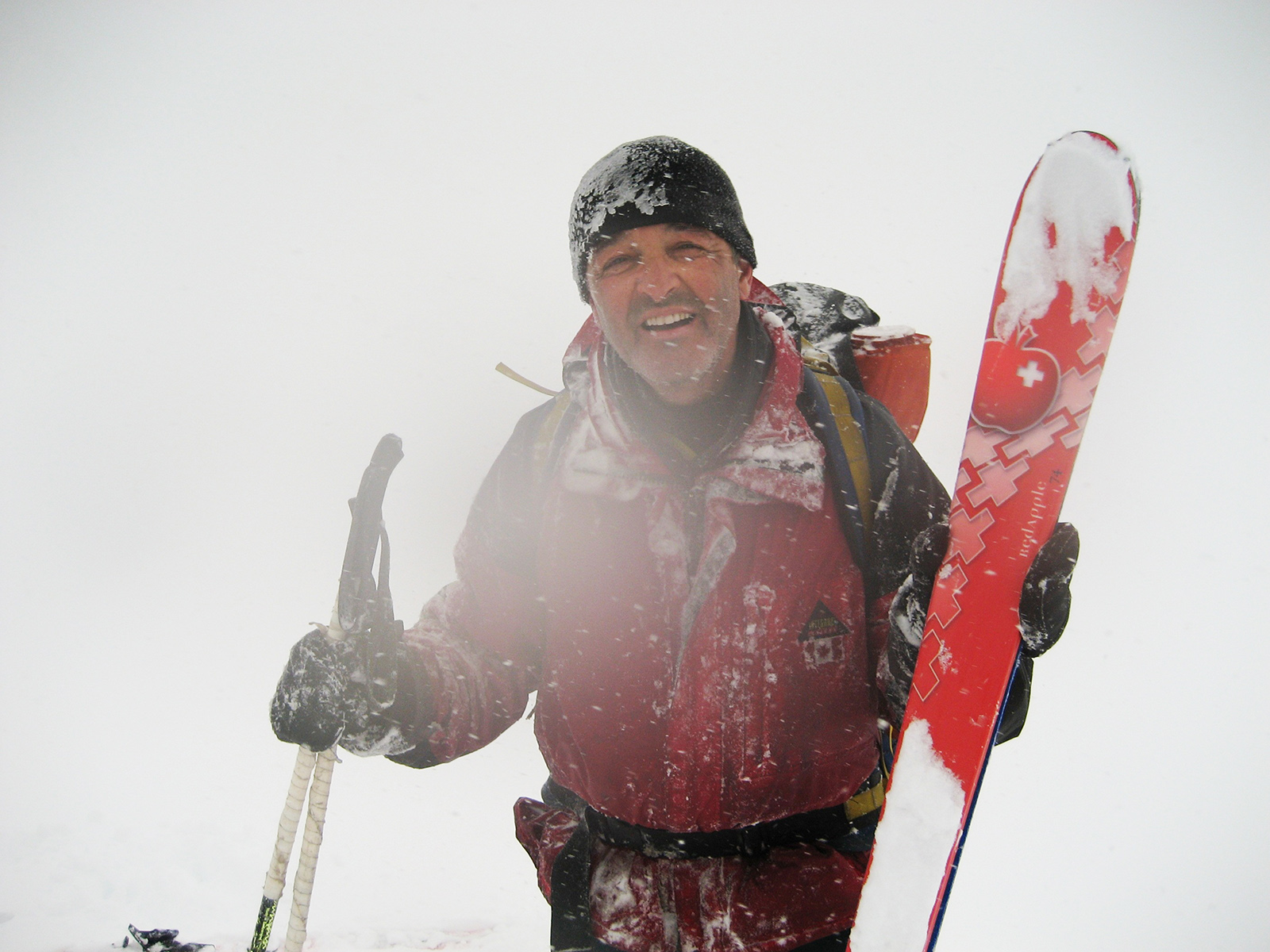 International mountaineering great, guide and historian. He was the first Canadian to break into the international climbing scene, guiding in the Alps, and later made many Canadian first ascents and major ski traverses in the Rockies and Columbia Mountains.

Global adventurer and ultramarathoner who has run more than 14,000 km through the world’s most extreme environments, including the Sahara and Gobi deserts, Antarctica, Lake Baikal and Baffin Island. His foundation impossible2Possible harnesses “adventure learning” to empower and educate youth.

Mountaineer and endurance adventurer: climbed the Seven Summits and the highest peaks of almost 20 countries; was the first Canadian to climb Mount Everest without supplemental oxygen; and set the speed record for rowing solo across the Atlantic Ocean (53 days). 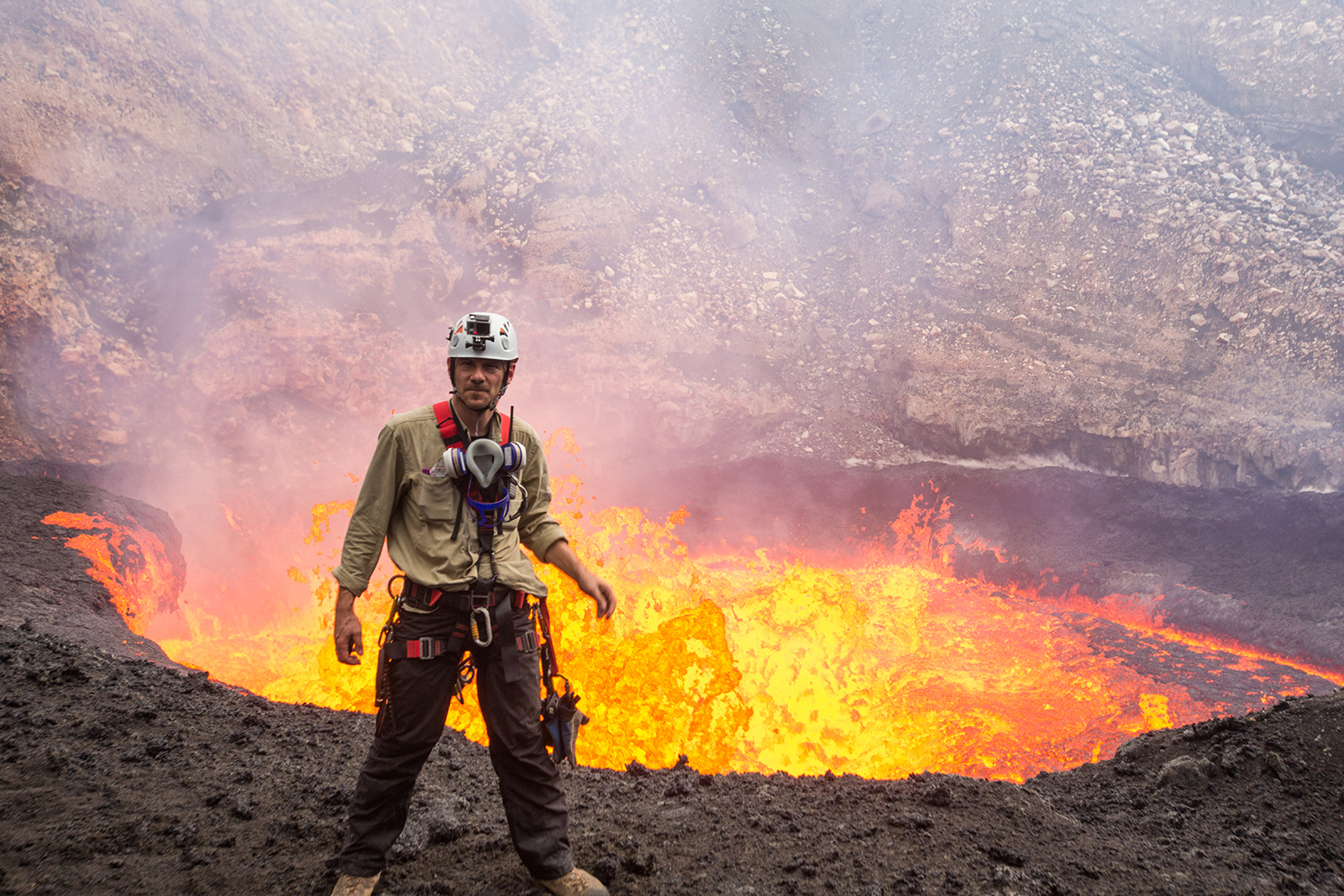 Storm chaser and Angry Planet host who specializes in documenting natural disasters and extreme weather all over the globe, including Kansas tornadoes, Gulf of Mexico hurricanes, B.C. forest fires and an erupting volcano in Vanuatu. 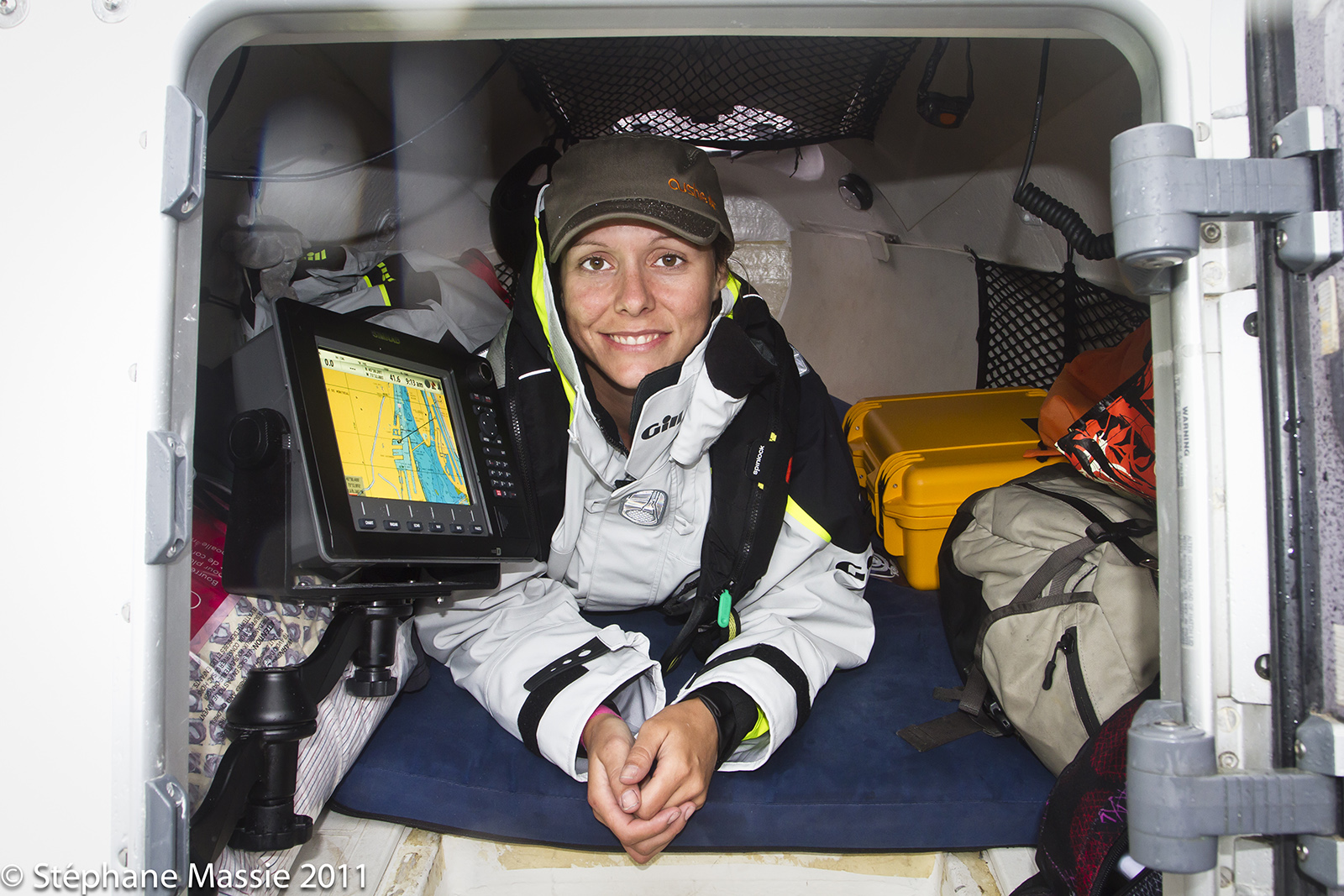 Ocean navigator and the first North American to row solo across the North Atlantic (a more than four-month journey) in the more difficult west-to-east direction. She is a member of the Climate Reality Leadership Corps.

Previous: Geographic feats • Next: Going beyond