Part of our roundup of Canada’s greatest explorers, these nine explorers made significant crossings of land and water, often in daring or ingenious fashion
January 24, 2020

Perhaps no part of Canada’s Far North has had such a pull on explorers as the Northwest Passage. The promise of a trade route connecting the Atlantic and Pacific oceans was an irresistible beacon for nations, which sought proof of a way through, and for explorers who longed to be the first to accomplish the feat. Funny to think, then, that the first Canadian — and second person ever — to complete a crossing did so as a side activity to his essential duties of patrol and freight transport to remote outposts.

Henry Larsen was so enamoured with our nation that he emigrated from Norway in 1927. Already an accomplished sailor, his deep love for the sea and the vastness of the Arctic moved him to join the RCMP when his Canadian citizenship became official. Assigned to the RCMP schooner St. Roch, he and his ship became a critical Canadian presence in the North for decades.

Larsen first captained St. Roch through the Northwest Passage in 1940-42, becoming the first to do so from west to east and only the second (after his compatriot Roald Amundsen) to make it through the ice-clogged route at all. Other world firsts: in 1944, Larsen sailed the passage both ways in a single season (a momentous feat at the time); six years later, he completed a circumnavigation of North America.

Larsen was not one to express excitement about his accomplishments, which he had carried out in the line of duty. Yet they were of such significance to our understanding of Canadian geography that in 1959 The Royal Canadian Geographical Society presented him with its very first major award, the Massey Medal. 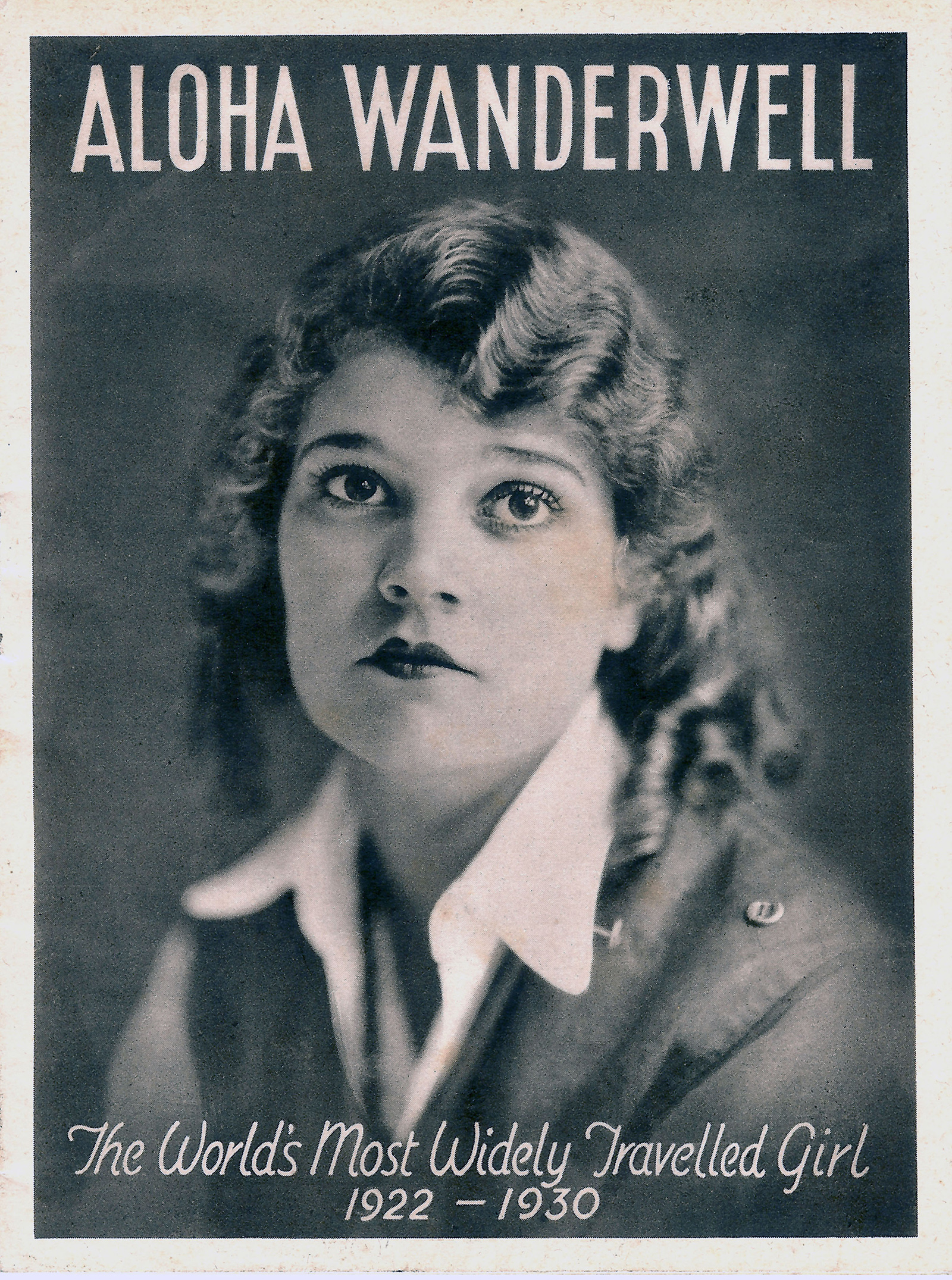 A filmmaker, author, pilot and adventurer who was the first woman to circumnavigate Earth’s land portions by car. She travelled through 80 countries and shot documentary reels, including the earliest film of Brazil’s Bororo people. 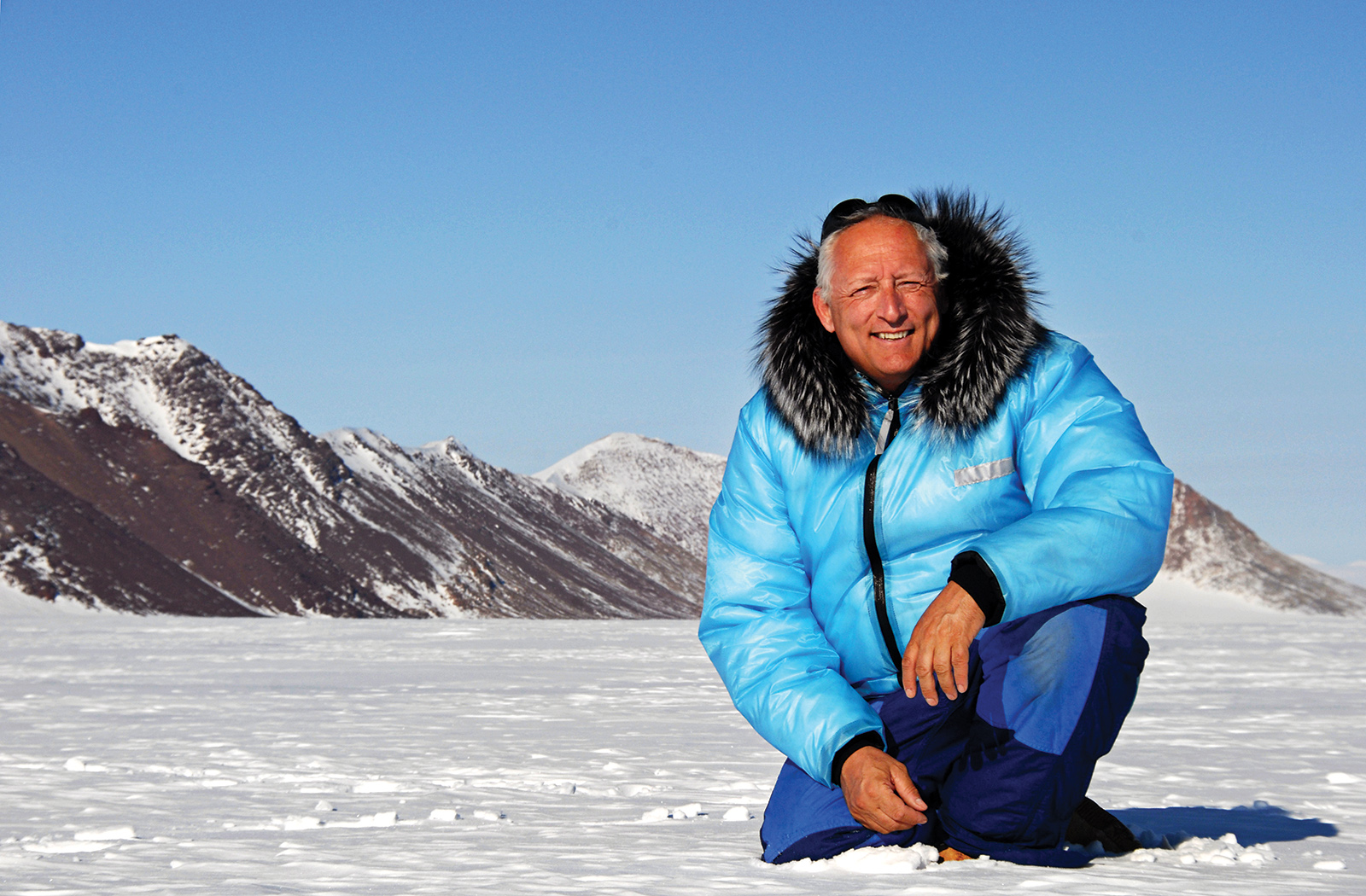 Polar explorer and mountaineer who was the first to ski across Ellesmere Island, the first Canadian to ski east to west across Greenland and to complete the “Explorers Grand Slam” (unassisted trips to both poles and all Seven Summits).

Veteran Arctic guide, explorer and mountaineer. Part of the first team that reached Antarctica’s Pole of Inaccessibility without motorized craft. Earned Canada’s Medal of Bravery for saving hikers trapped in a river in Auyuittuq National Park.

Mountaineer and guide who in 1986 became the first North American woman to reach the summit of Mount Everest — and the first woman ever to do so by a new route along the west ridge, and without the assistance of a Sherpa. 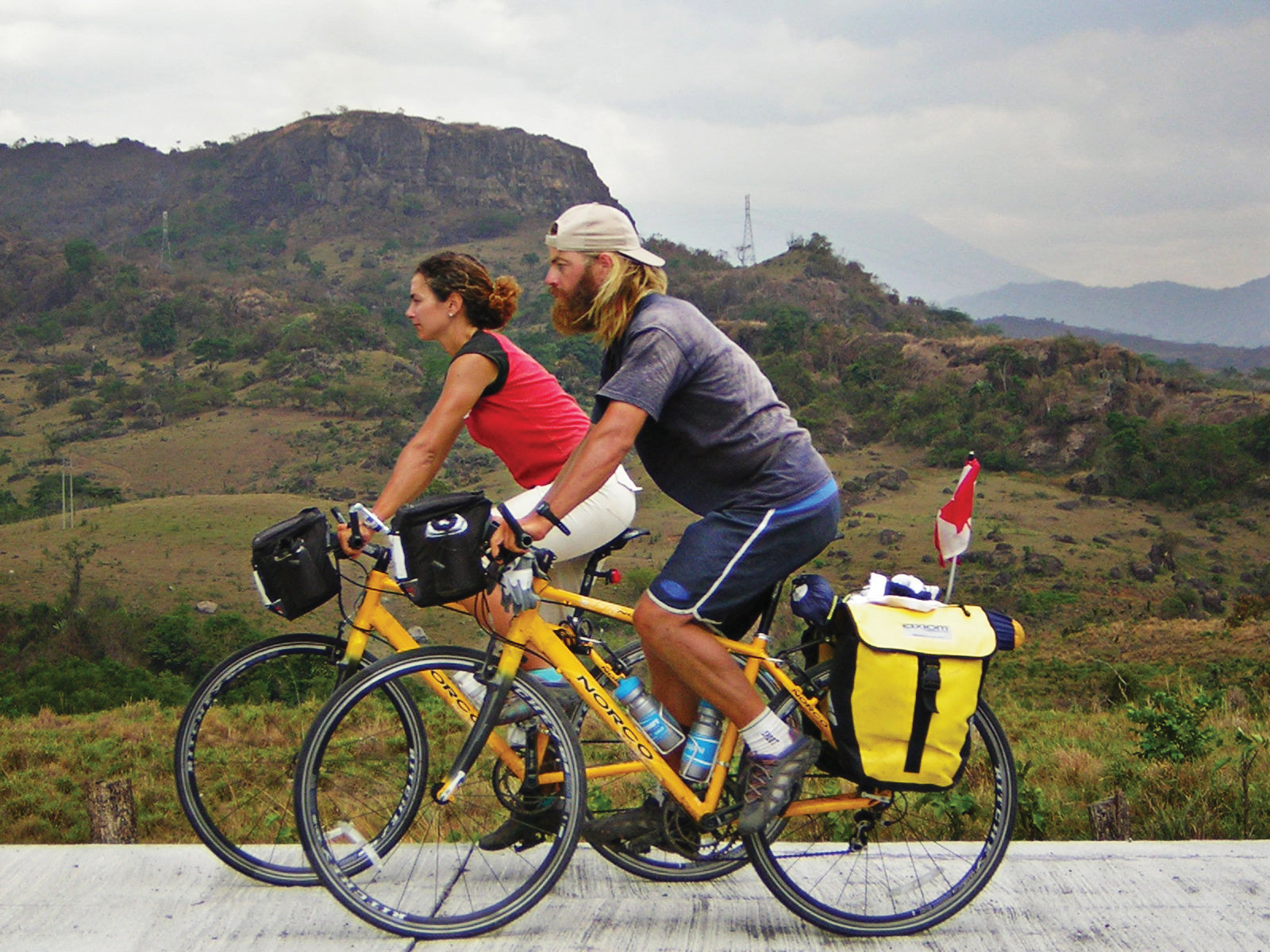 Prolific world adventurers: Julie was the first woman to row across the Atlantic Ocean and the first Canadian woman to cross any ocean this way; Colin was the first person to complete a self-propelled global circumnavigation. Their company Open Ocean Robotics develops autonomous boats used for research. 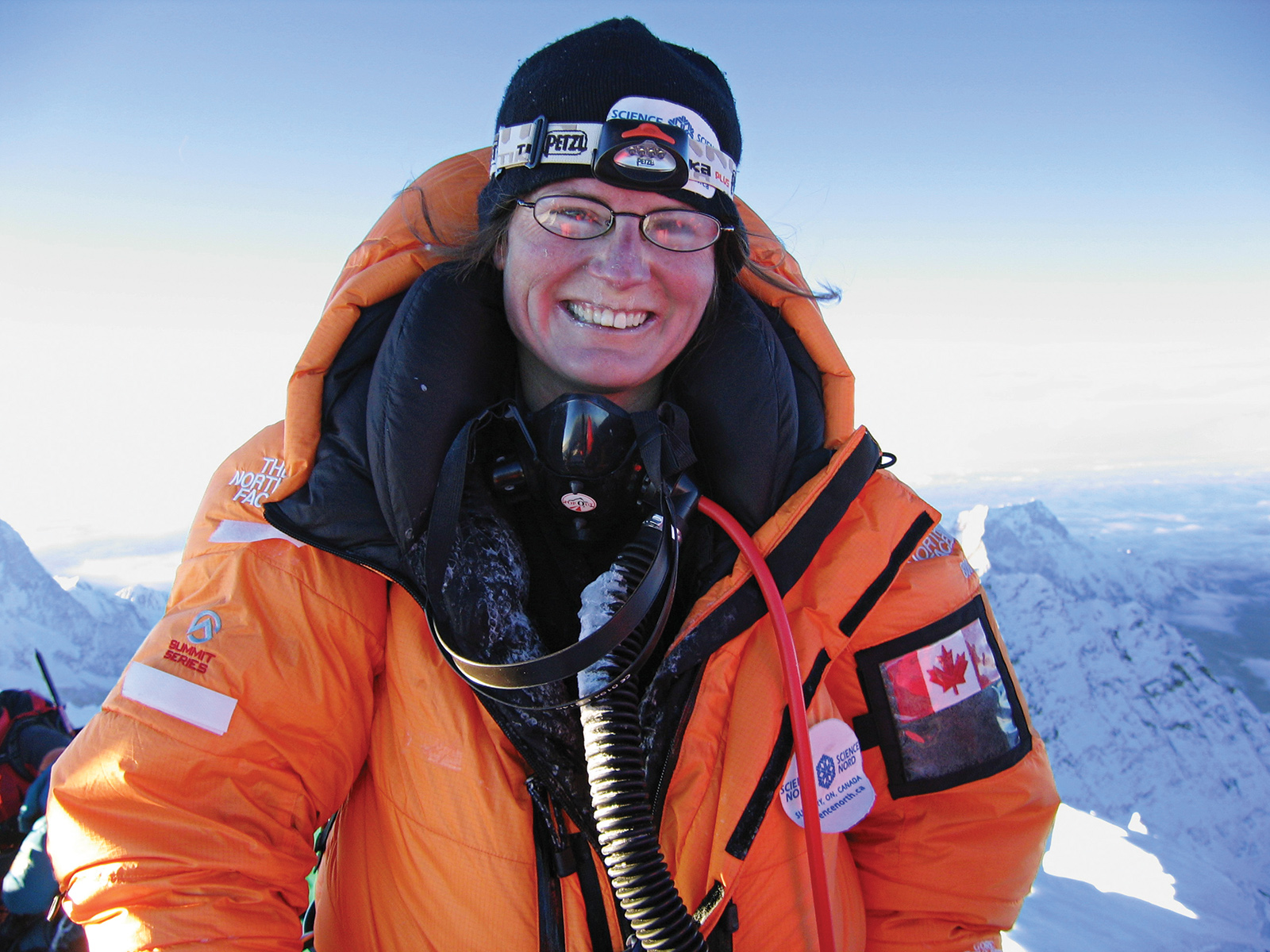 An aerospace engineer with the Canadian military who’s the only Canadian woman to climb two versions of the Seven Summits, and the first Canadian to ski solo to the South Pole, which she completed in 40 days.

Brother and sister polar guides and explorers. Sarah was the youngest person to travel to both geographic poles, while Eric set a world record for longest distance kite-skied in 24 hours. Together, they have kite-skied across the Northwest Passage and crossed Ellesmere Island by dogsled.