Part of our roundup of Canada’s 90 greatest explorers, these 15 explorers harnessed the power of storytelling to inspire others to discover and care for our world
January 31, 2020

When Louie Kamookak was about seven, his father took him to see his first human skeleton, half-hidden in a makeshift coffin set on the wild mosses of King William Island, Nunavut, near the edge of the Northwest Passage. It was the remains of one of the early fur traders, a fellow known as Russian Mike.

The story was that Mike had made a lot of moonshine, done a lot of fighting, fallen into terrible trouble and finally shot his dogs and himself.

But the seven-year-old, though terrified, took a good look at the bullet’s entry wound in the bleached skull and concluded that it had gone in from the top, not the bottom. So this was more likely a murder than a suicide.

It was the start of a five-decade career in self-taught forensic archeology — although, Kamookak once told me, most Inuit dislike being around dead bodies. At the time, he was showing me and a group of teens what was left of Russian Mike, whose bones had been scattered by the foxes.

Kamookak, one of Canada’s finest Inuit oral historians, lived in the right place for someone who loved solving forensic mysteries. King William Island was where the lost sailors of Sir John Franklin’s doomed expedition, having abandoned HMS Erebus and Terror, walked to their deaths, ill, starving and eventually cannibalistic.

For decades, Kamookak scoured his home island and the surrounding areas, carefully tracking evidence about where the Franklin sailors had been. He catalogued the placement of artifacts such as china and spoons, then graves and even skeletons. I always thought he coaxed Franklin’s secrets out of the barrens themselves.

He coaxed them out of his relatives, too. Patiently, year after year, he would listen to the oral history the Elders told of the Franklin horrors, passed down over the generations.

Kamookak was convinced that these stories needed to be taken into account if Franklin’s ships were ever to be found, if the record were ever to be put to rights. He painstakingly matched the ancient Inuit geographical names of his region with the ones the non-Inuit had replaced them with, the better to figure out what the old stories said. He helped Parks Canada decide where to search for Franklin’s ships in 2014, and his advice proved instrumental in finding Erebus that year.

I remember walking with him across the southern edge of his island during that multi-day expedition with the Inuit teens, following, as he said, in the footsteps of Franklin’s men. It was as if he could still feel their spirits, restless on the land and maybe malevolent.

He was fiercely, shyly proud of the fact that the students wanted to spend time with him on the land. He would recount the tales in a nearly incantatory tone, word for word, the same every time, offering up his wisdom as a gift to the next generation, but never forcing it on people. A born teacher.

Reprinted from the May/June 2018 issue, written after Kamookak’s death in March of that year.

A celebrated Arctic explorer, ethnologist, lecturer and writer, leader of the 1913-18 Canadian Arctic Expedition. He discovered several major Arctic land masses and inspired more interest in the North than anyone else in his day.

Adventurer, biographer and collector of traditional stories from Sri Lanka and elsewhere. He retraced the routes of Victorian-era explorers to attempt to determine the true source of the Nile. 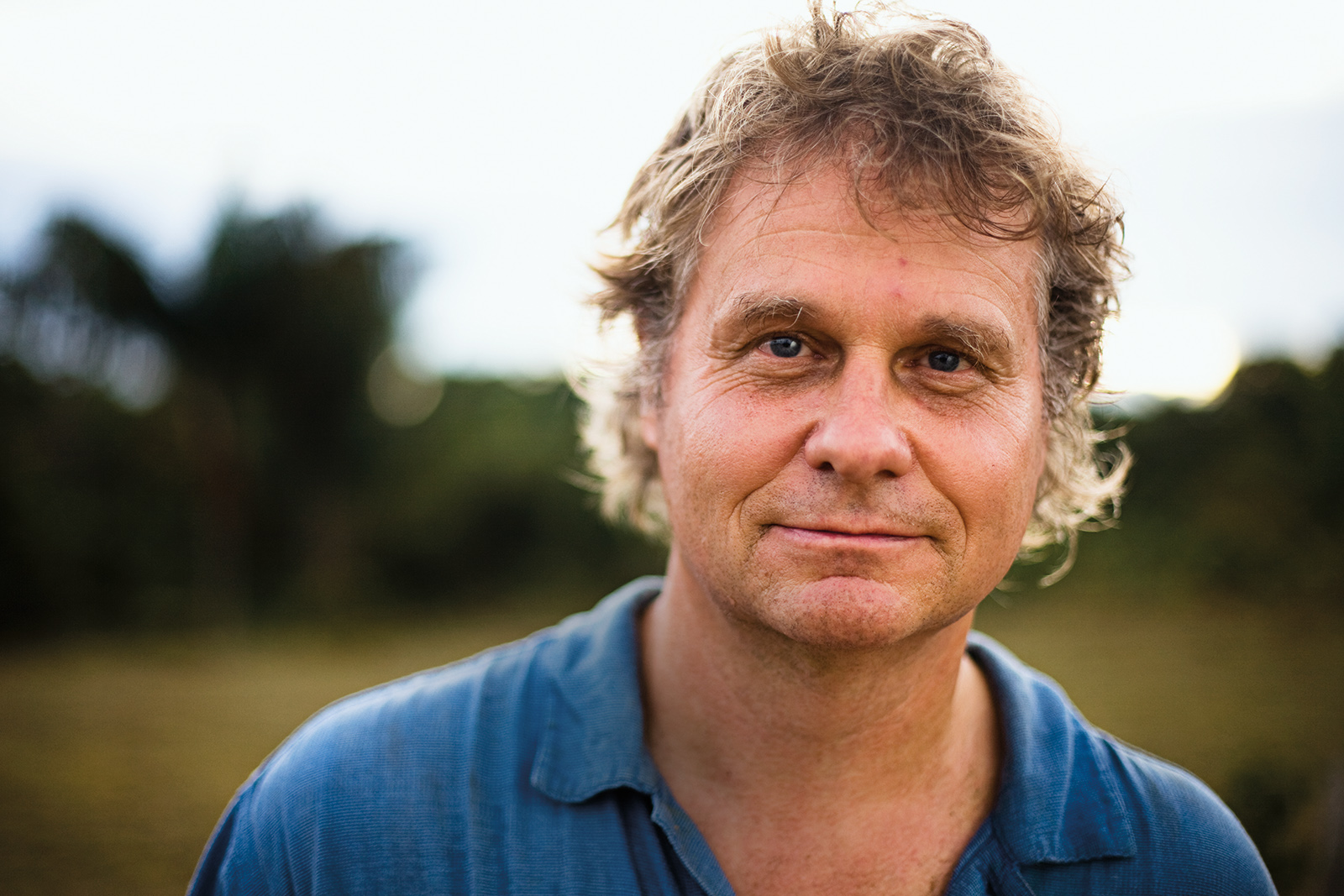 Anthropologist, ethnobotanist, photographer and author whose fieldwork has taken him to some of the world’s most remote places, studying Indigenous cultures and their use of psychoactive plants, and the global decline of biodiversity. 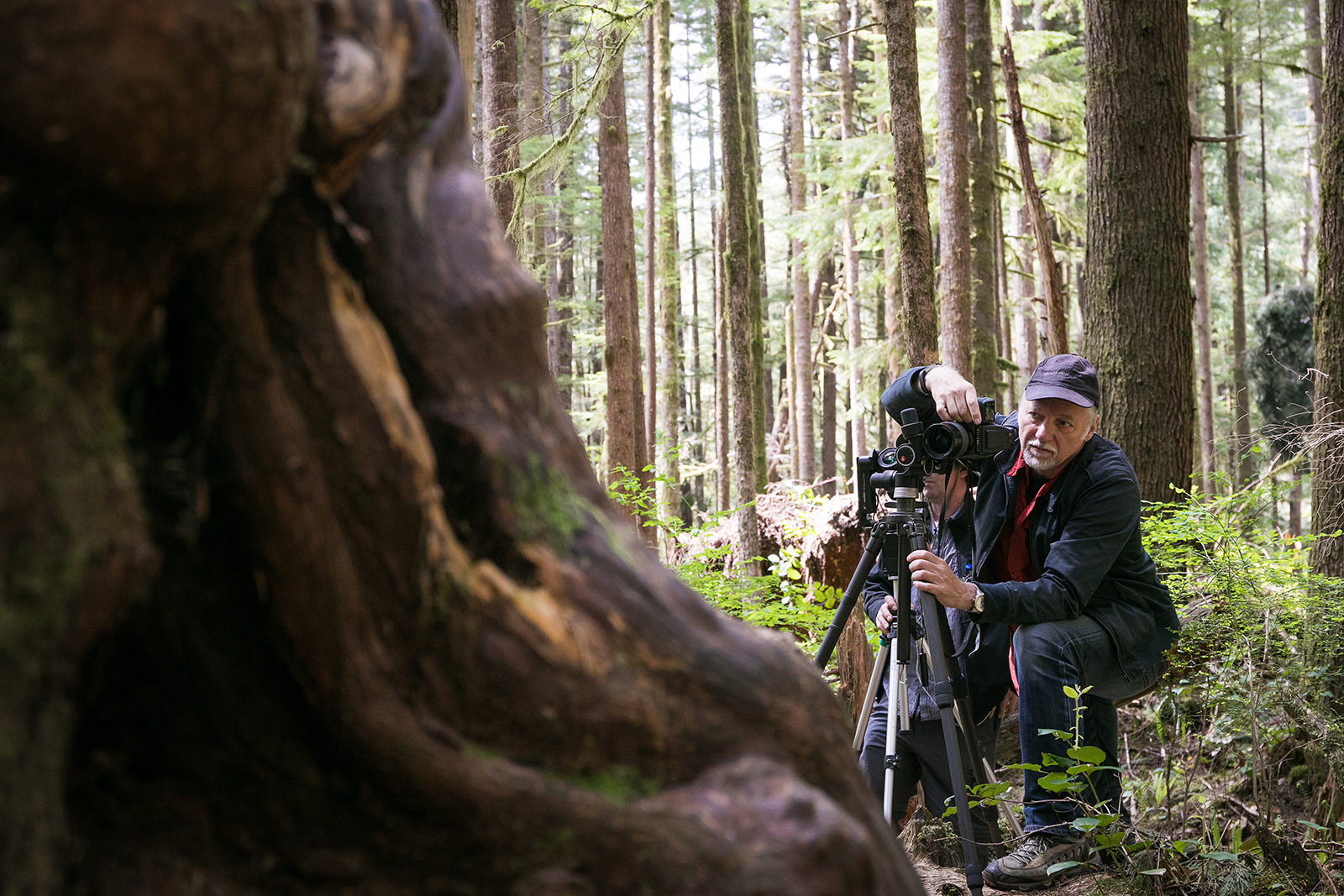 The renowned photographer and co-founder of The Anthropocene Project, documenting nature transformed by human industry. He harnesses technology such as augmented reality to communicate with global audiences.

World backcountry explorer, author and authority on the North and canoeing. He put a human face on climate change by traversing more than 17,000 km along the Arctic Circle, uncovering circumpolar stories of changing societies and landscapes. 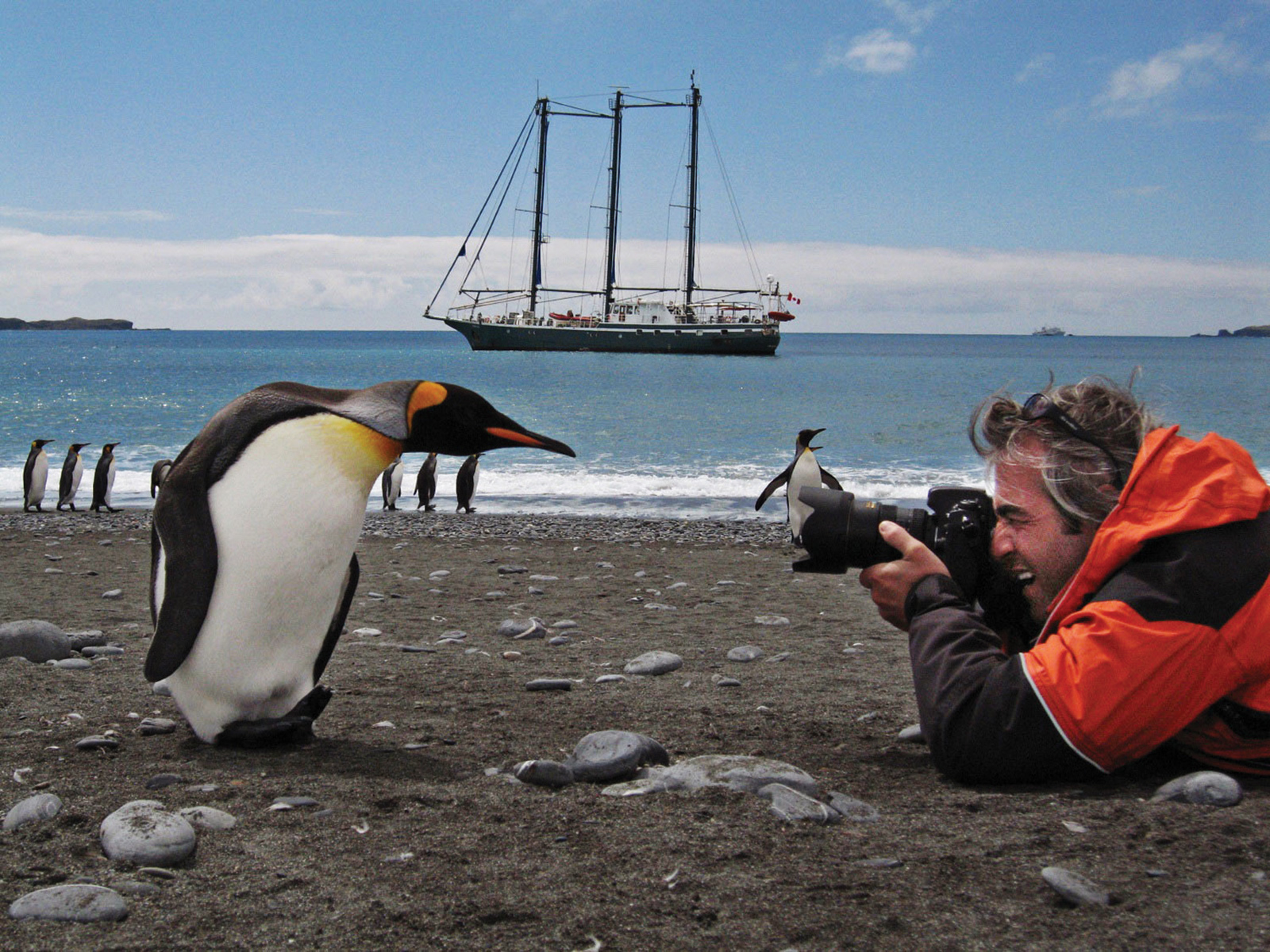 Global sailor, biologist and documentarian who brought attention to climate change by leading scientific missions across the Northwest Passage and wintering in Antarctica, and who travelled the world discussing the state of biodiversity as part of the UN-sanctioned 1000 Days for the Planet mission. 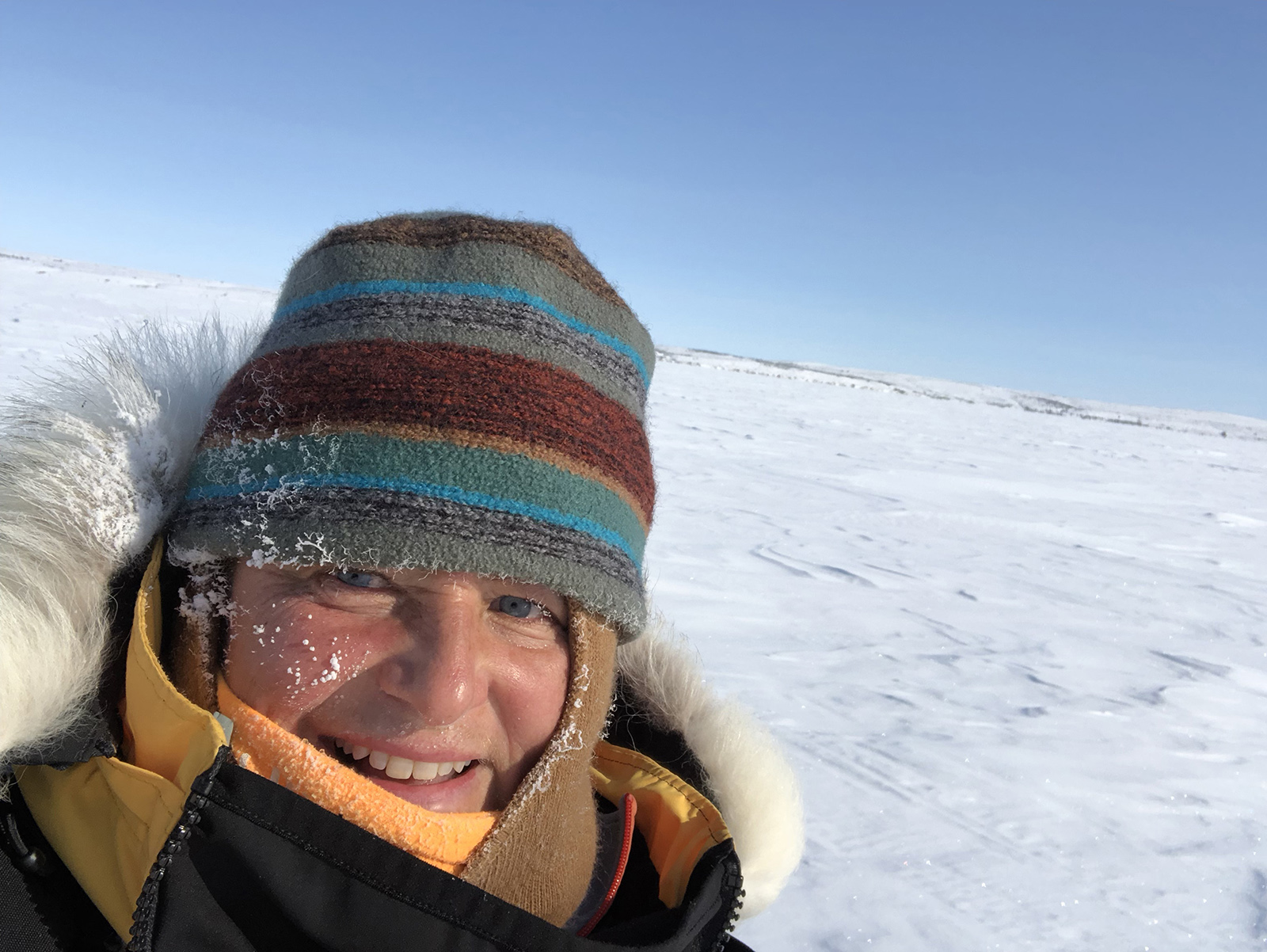 Educator, mountaineer and expert in the field of gender and outdoor education; has reached the highest points of Nepal, North Africa, Greenland and Antarctica, sharing expeditions with classrooms across the world. 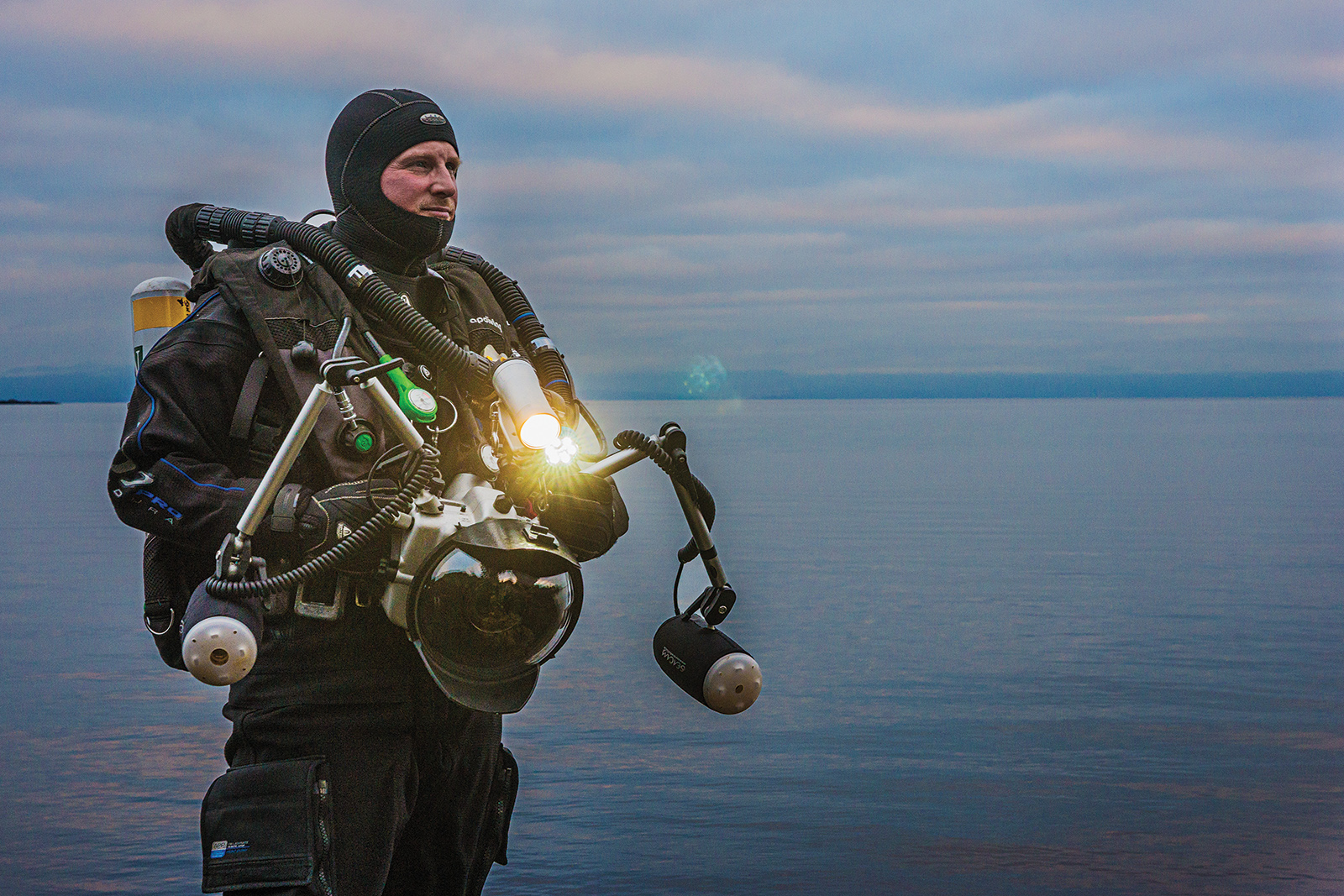 A decorated polar photojournalist, ecosystem specialist and marine biologist, and a co-founder of SeaLegacy, a non-profit that uses visual media to further ocean conservation and inspire action on climate change.

Wilderness adventurer, documentarian and writer. He was the first to canoe across Canada in one season, and has completed a diversity of other expeditions, including skiing Arctic islands and canoeing, ocean kayaking, cycling and trekking incredible distances.

Migratory bird biologist, Arctic and Antarctic field researcher and videographer who once wintered off the Antarctic Peninsula on a yacht, sharing her adventures and the impacts of climate change with a global audience.

Known for acclaimed documentaries Sharkwater and Revolution, this writer, photographer and conservationist informed global audiences about the impacts of shark-finning, ocean health and environmental collapse. 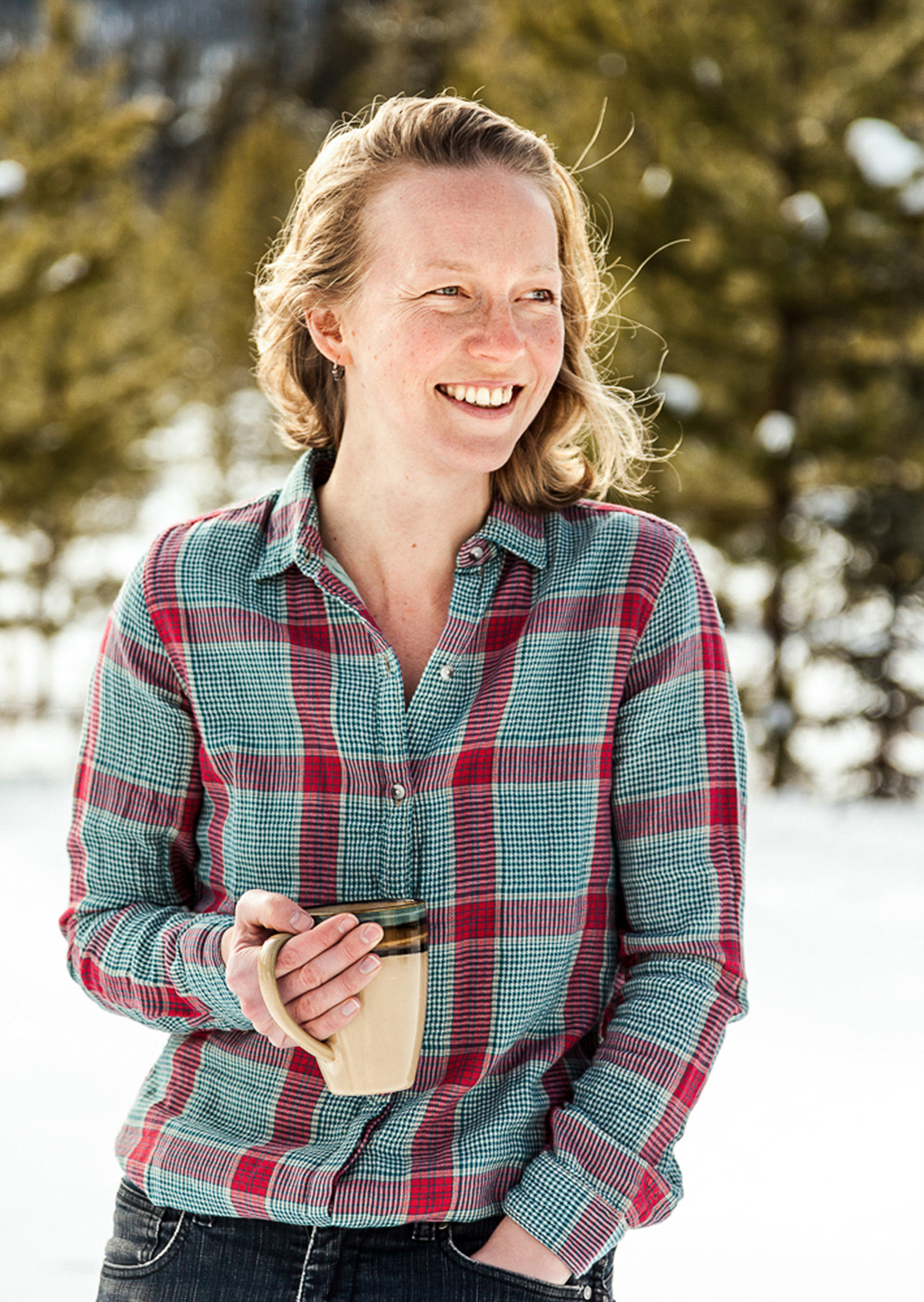 Adventurer, author, photographer and conservationist who cycled 10,000 km across Asia’s ancient Silk Road. Through her international journeys, she encourages thinking “beyond borders.”

Previous: Going beyond • Next: Innovation