The final instalment in our roundup of Canada’s 90 greatest explorers, these seven explorers harnessed the power of technology — or invented their own — to break new ground
February 3, 2020

Like most Canadians, I knew of the one and only Bill Lishman long before I ever met him, largely through the success of the 1996 Oscar-nominated film Fly Away Home, which was based on his exploits imprinting migratory birds to fly with a man on an ultralight aircraft. It’s an amazing story, to be sure, but in the flesh, the man himself made the character in the Hollywood film seem pale and one-dimensional by comparison—and seriously lacking in pyrotechnics.

Although we crossed paths a couple of times at the Canadian Canoe Museum in Peterborough, I really met Bill at Purple Hill, his iconic underground home on the rolling Oak Ridges Moraine northwest of Toronto. He and his wife Paula were hosting a party to celebrate the resolution of legal difficulties that had arisen from the grounding of a ship called the Sea Adventurer on a massive rocky ridge in the middle of the Coronation Gulf in the Canadian Arctic. Everyone at the party had some kind of connection to Adventure Canada, the company that had chartered the ship and hired people like Bill to animate it; indeed, many in attendance had been rescued from the stranded ship.

[He was] impulsive, confident, nonlinear, fearless and a whole lot of fun, and those around him were usually happy to follow him to places on the map that said “There be dragons.” And throughout his nearly four score years (he died just 44 days shy of his 79th birthday), he was richly recognized for his trailblazing ideas, particularly his singular work with geese and cranes — not that that mattered to him.

He held honourary doctorates from the Ontario Institute of Technology and Niagara University in New York State. He was a Fellow of The Royal Canadian Geographical Society and a Fellow International of the Explorers Club. In 2016 he was awarded the Stefansson Medal, the Canadian Chapter’s highest accolade, for his “exemplary lifetime accomplishments and groundbreaking innovation.” And at the height of his worldwide fame as Father Goose, he was awarded the Governor General’s prestigious Meritorious Service Medal for bringing honour to Canada for his pioneering work with migratory birds. He left behind a remarkable legacy of books, films and public artworks, and people all over the world who he inspired in one way or another, sometimes flamboyantly but more often in his own quiet and inexorably arresting way. 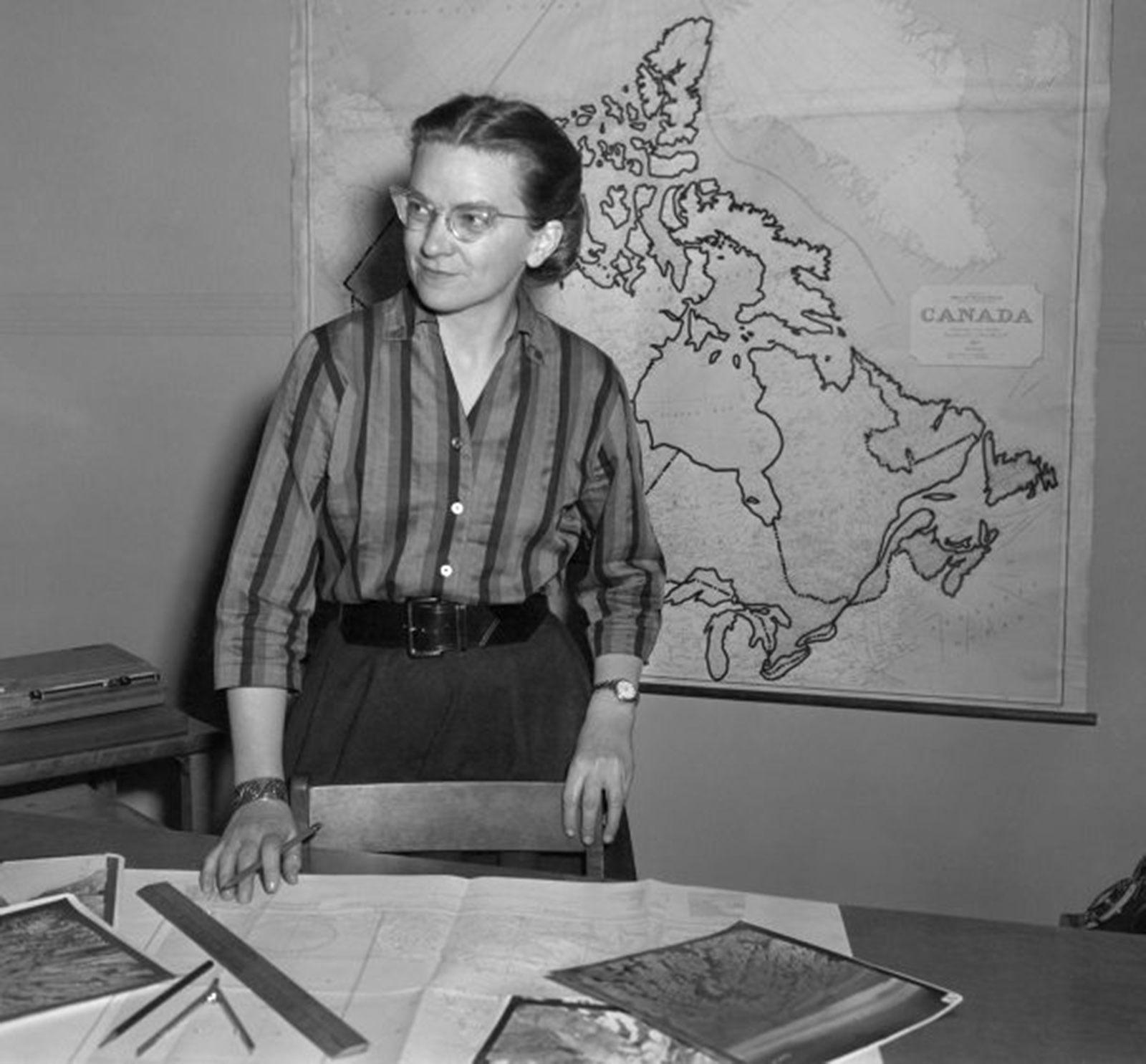 Pioneering glaciologist and ice researcher, who in the 1950s became the first woman to travel on government ice breakers. Was among the first to use remote sensing for data collection.

Geophysicist and diplomat, led or was part of numerous scientific expeditions at the poles and around the world. He was senior geologist for the first international scientific study of the Antarctic region (1949-52), and later conceived the Polar Continental Shelf Program. 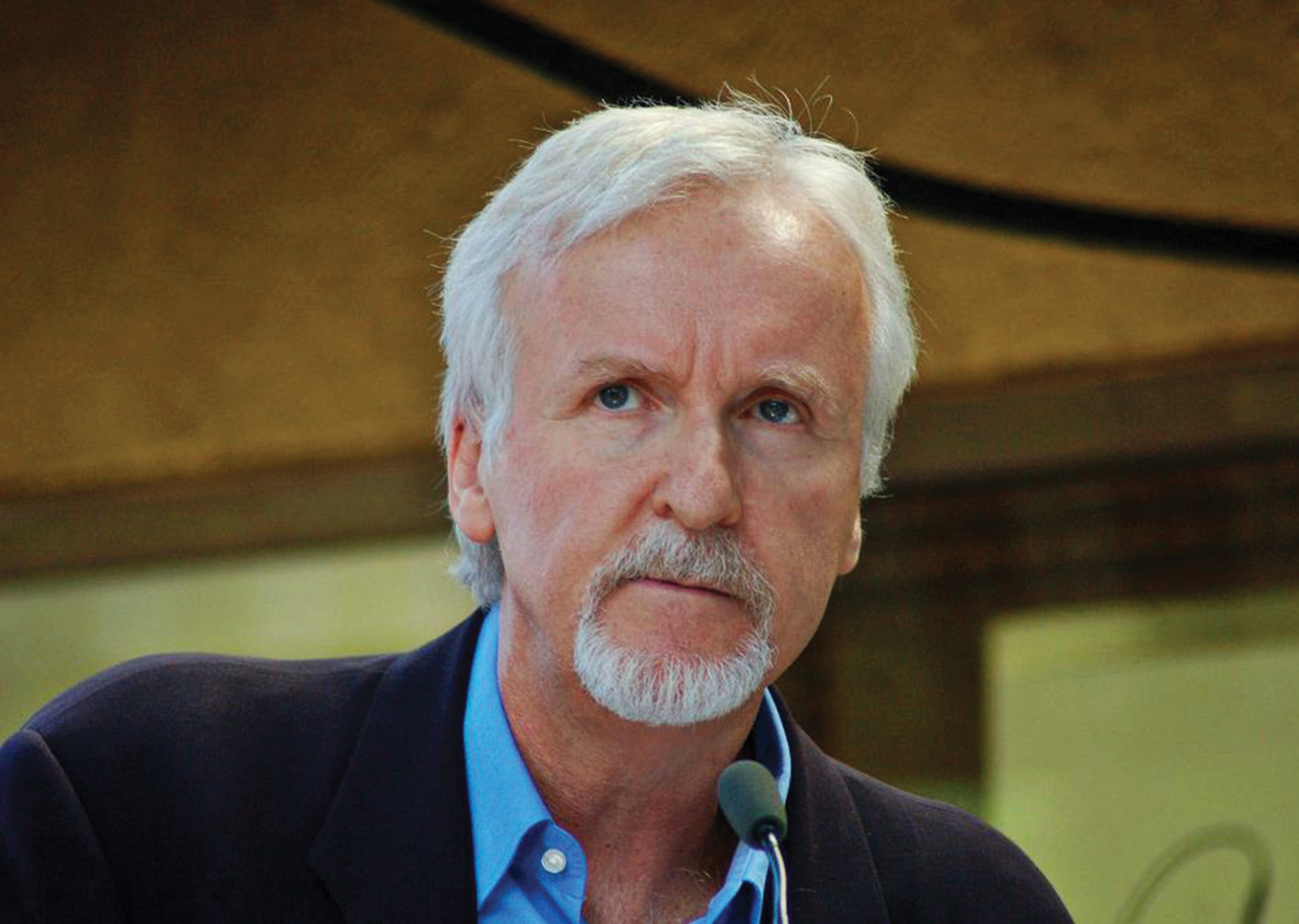 When I’m judging an explorer on their merits, I have five criteria: who they put on their team; the nature of their task; the technology they use or invent to accomplish it; the terrain with which they engage; and the question “How majestic is their story?”

Based on that list, my answer is overwhelmingly James Cameron. He’s led six major deep-sea science and engineering expeditions: three to Titanic, one to Bismarck, one to Pacific and Atlantic hydrothermal vent systems and, of course, one to the Challenger Deep (his solo dive to the bottom of the Mariana Trench).

Start by looking at his teams. He pulls in the best minds — from NASA, from the Russian Academy of Sciences, from universities all over. He wants to be challenged. So when you’re on an expedition with Cameron, standing at the daily engineering meeting, you’re looking at a room of real cognitive and emotional talent.

And what can I say about his tasks? He’s gone down to 4,000 metres, then 11,000 metres. And crucially, he’s combined those feats with art and science because every expedition has ended with a stunning documentary. His primary objective? To inspire a love of science and engineering in young people.

Then we come to technology. Cameron used Russian Mir submarines to dive on Titanic, but then he built his own. His 11-kilometre solo dive to the ocean’s deepest point, in 2012, was done in a sub that came out of his mind. I remember him first talking about the idea for his Deepsea Challenger submersible in 2003. Over the years, he took it to sketches, which he and his team then took to computer graphics, to blueprints, to models, and finally to the real beast. He’s also invented lighting and camera systems, and was an advisor to NASA on the cameras and lights used on Mars.

Finally, his stories. Cameron’s documentaries Ghosts of the Abyss (investigating Titanic) and Aliens of the Deep (exploring life in Atlantic and Pacific mid-ocean ridges and volcanic vents) were groundbreaking, but not to be forgotten are his feature films in which the ocean is central: The Abyss and Titanic. For all its gifts, Titanic in particular shifted our understanding of the ocean and its power. Meanwhile, I would argue that Avatar is the most important environmental film ever made in terms of audience reach. How many hundreds of millions saw that? As Cameron will tell you, it was informed by insights he gained exploring those deep-sea vents years before.

Renowned environmental scientist who pioneered large-scale investigations of whole lakes as director of the Experimental Lakes Area, Kenora, Ont. His acid rain research and other studies have resulted in specific protection measures for world freshwater resources. 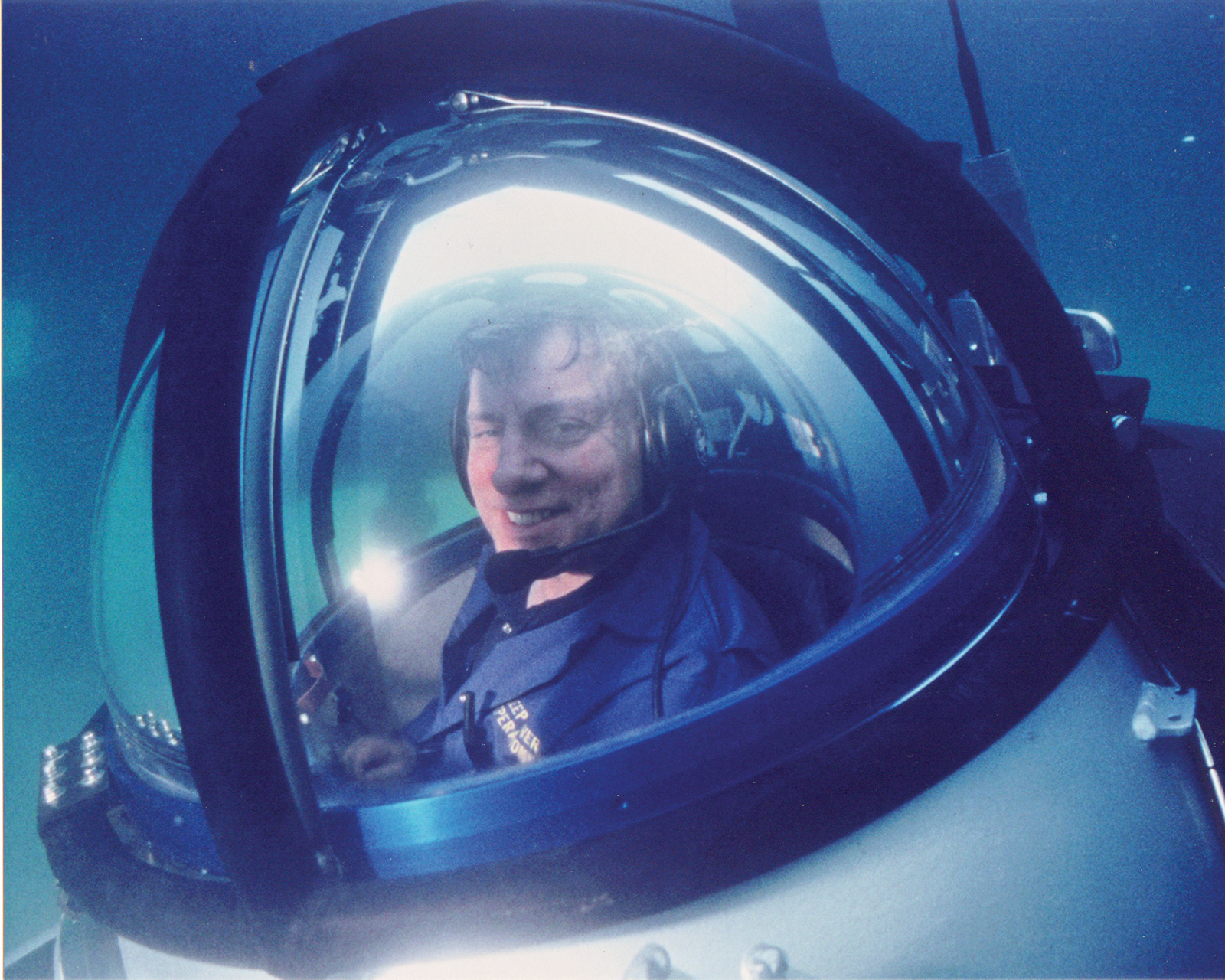 Deep-sea explorer and inventor of diving equipment and submersibles that have allowed humans to dive deeper, more safely. The founder of companies such as Nuytco Research Ltd., his hard-suits (the Newtsuit and the Exosuit) are used by explorers and navies around the globe.

SpaceX’s CEO and chief designer, working toward crewed interplanetary space travel and rapidly reducing the expense of space flight. SpaceX was the first private company to launch, orbit and recover a spacecraft and to send a craft to the ISS.