9 ocean stories to mark the UN Decade of Ocean Science

Back in 2017, the United Nations proclaimed that 2021 to 2030 would be the Decade of Ocean Science for Sustainable Development. Like all UN decades, this will provide a common framework to ensure that ocean science can fully support countries’ actions.

According to the UN, the Decade of Ocean Science for Sustainable Development was “born out of the recognition that much more needs to be done to reverse the cycle of decline in ocean health” and improve the conditions of oceans, seas and coastlines across the world.

The vision of the Ocean Decade is “the science we need for the ocean we want.”

At Canadian Geographic, we’re always talking about oceans — what we can learn from them, the creatures that live in them, what we do to the oceans and how we can help save them. To celebrate the Ocean Decade, here are some of our favourite ocean stories from the last few years.

Looking for a low-cost and resilient way to make a living on the water? Regenerative ocean farming — a new way of looking at growing food that utilizes the entire water column (from surface to ocean floor) to grow materials that can be used for everything from food to biodegradable plastics — might be the answer.

Under the sea ice, the Arctic Ocean is one of the quietest places on Earth. But it can be very noisy when the ice is forming and breaking up or during storms and when glaciers are calving.

Beluga whales, the so-called canaries of the sea, call this environment their home. Belugas whistle to communicate and they make high frequency clicking sounds for echolocation, which they use to navigate the dark marine environment and to find food.

Sound is an integral part of a beluga’s life, so the quality of the underwater acoustic environment is very important for the health and survival of belugas. Yet climate change is transforming the Arctic marine environment, and it is likely becoming more noisy underwater. 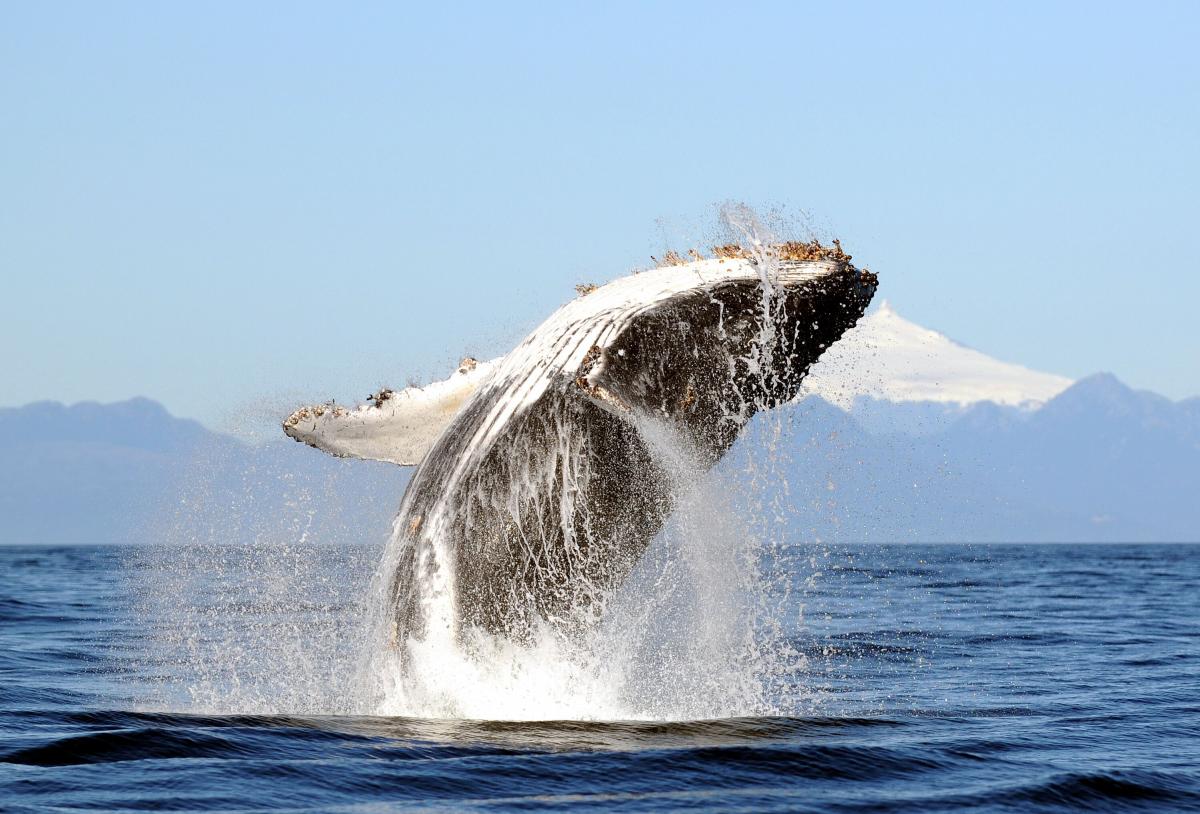 Punctuation's mark: Can we save the critically endangered North Atlantic right whale?

The North Atlantic right whale was the first large whale to be hunted commercially, the first to be protected internationally, and it will be the first to go extinct unless we prevent it. The Basques figured out how to slaughter the massive marine mammals for oil in the 12th century. Whalers from other nations followed, particularly European settlers to North America.

The species was, in the eyes of whalers, the “right” whale to hunt, thus the name. Not only were the whales rotund from thick layers of lucrative blubber, but they also swam near the coast and floated after death, making them easy to catch and retrieve. To boot, by harpooning a calf, a whaler could be sure of bagging its fiercely protective mother.

“There’s no coming back from this:” Why the global ocean crisis threatens us all

The short story: The ocean’s chemistry is changing in lockstep with climate change. That’s because the ocean is a global sponge. It absorbs about a third of the extra carbon dioxide we put into the atmosphere from burning fossil fuels, as well as most of the extra heat that carbon has trapped against the body of the planet.

But instead of examining the effects of all that carbon and heat on the ocean, most scientists were breathing a sigh of relief a decade ago. Better in the ocean than the air, they would say. The ocean was saving us from even more rapid climate disaster. Which was true. Except that carbon is awful for the ocean too, turning it warm, breathless and sour, or acidic. 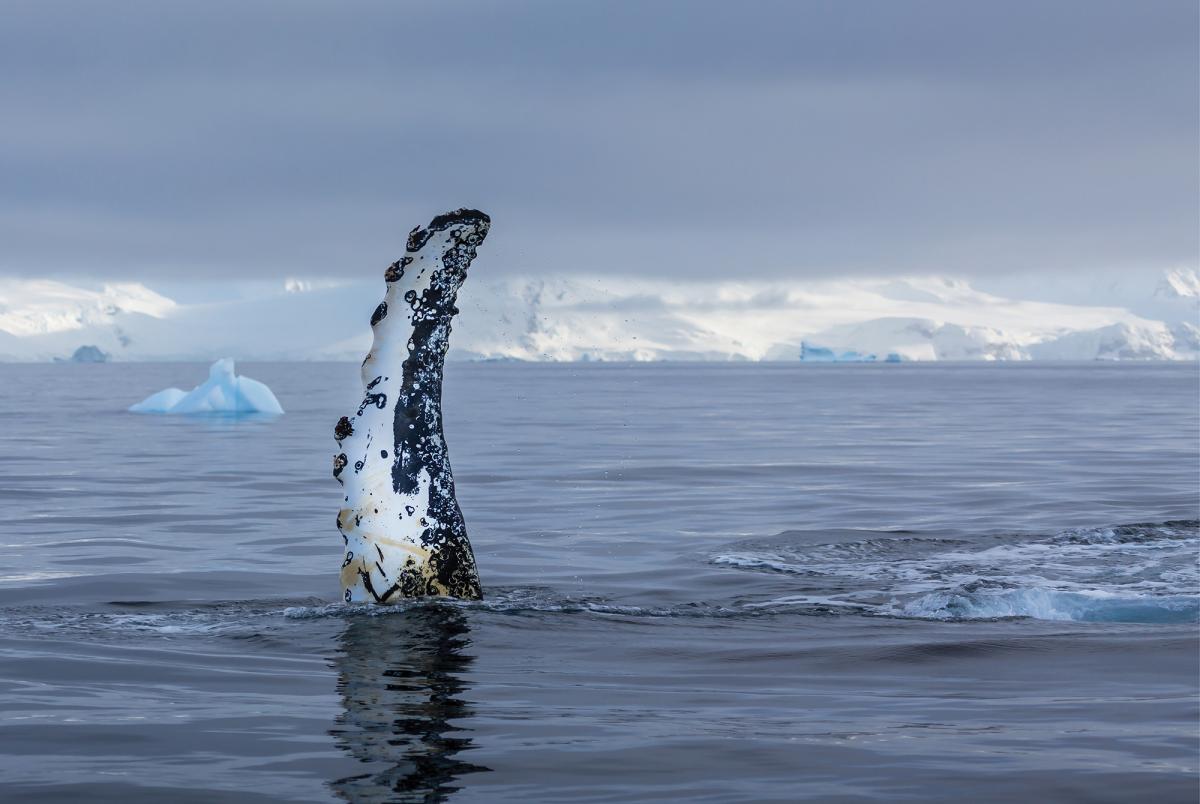 2019 was the warmest year on record for the world’s oceans. What does that mean for Canada?

2019 was the warmest year on record for the global ocean, continuing a trend that has scientists worried about the health of marine ecosystems worldwide.

According to a recent study published in the journal Advances in Atmospheric Science, the past five years have been the top five warmest in the ocean since 1955.

The findings indicate that unless greenhouse gas emissions are reduced globally, ocean temperatures will continue to rise, with significant consequences for marine life.

Find out what it means for Canada.

Oceans can be restored in the next 30 years, scientists say

In 30 years, oceans could flourish with biodiversity, healthy ecosystems, and an abundance of wildlife. This is not just a scientist’s pipe dream, but rather a future scenario that is extremely plausible if significant measures are taken to stop the degradation of the oceans, according to a new international study.

Every minute, the equivalent of one garbage truck full of plastic waste leaks into the world’s oceans. By 2050, that’s expected to increase to four trucks per minute, or more than 30 million tonnes each year — at which point plastic will outweigh all of the fish in the oceans.