What’s in a name? Problematic names in the world of wildlife

Wildlife names that could use a rebrand
By Tyler Cheese
August 13, 2021

The name reckoning is upon us. Problematic names in all parts of society are being questioned.

And, as it turns out, the wildlife world is not immune to questionable nomenclature.

Before diving into examples, it’s important to distinguish scientific names from common names. Scientific names are the Latin binomial names given to all forms of wildlife to help classify them by genus and species. Common names are more colloquial — it’s what most people call a local animal or plant. As such, common names differ from place to place and can change organically over time.

When Europeans first “discovered,” and formally classified, many animals, plants and fungi, they named them in a colonial context. So, it stands to reason that a few of them could do with a rebranding with modern sensibilities in mind.

Take the Bobbit worm for example, which prowls the ocean floor of the Atlantic Ocean. This sea worm,  known for striking its prey and sometimes snapping it in half, was named for Lorena Bobbitt who famously dismembered her abusive husband, John Bobbitt. The incident was covered extensively in the media and the scientist responsible for naming the Bobbit worm saw an opportunity. Since 2019, Kim Martini, an American oceanographer, has been campaigning to rename the Bobbit worm due to the common name’s sexist connotations and its attachment to a man with a history of violence and abuse.

The Canadian Wildlife Service assesses the general status of all species in Canada. Part of this program aims to develop common names for each species, a process that also involves reassessing whether existing common names are appropriate. In addition, the public can report names they consider inappropriate on the CWS website.

In spite of these efforts, some Canadian wildlife still retain problematic common names. Here are a few examples, most of which are included on the Standardized Common Names for Wild Species in Canada list, published by CWS.

In central and eastern Canada, these moths are mostly known for their caterpillars, which have been munching away at trees in droves this summer. The problem is “gypsy” has become widely recognized as an ethnic slur directed at Romani people. The name’s origin seems to come from the caterpillars’ tendency to “wander around” while feeding — wandering is a common stereotype attributed to the Roma. But a recent Twitter thread from entomologist Chris MacQuarrie reveals the name likely comes from the male moth’s brown colouring, which was thought to be similar to the colour of a Romani person’s skin. The Entomological Society of America announced it would stop using the common names “gypsy moth” and “gypsy ant” earlier this year, opting to use their scientific names until new common names are chosen. The CWS is also working to find an alternative name for the “gypsy cuckoo bumble bee,” a common bee found in Canada and all over the world. 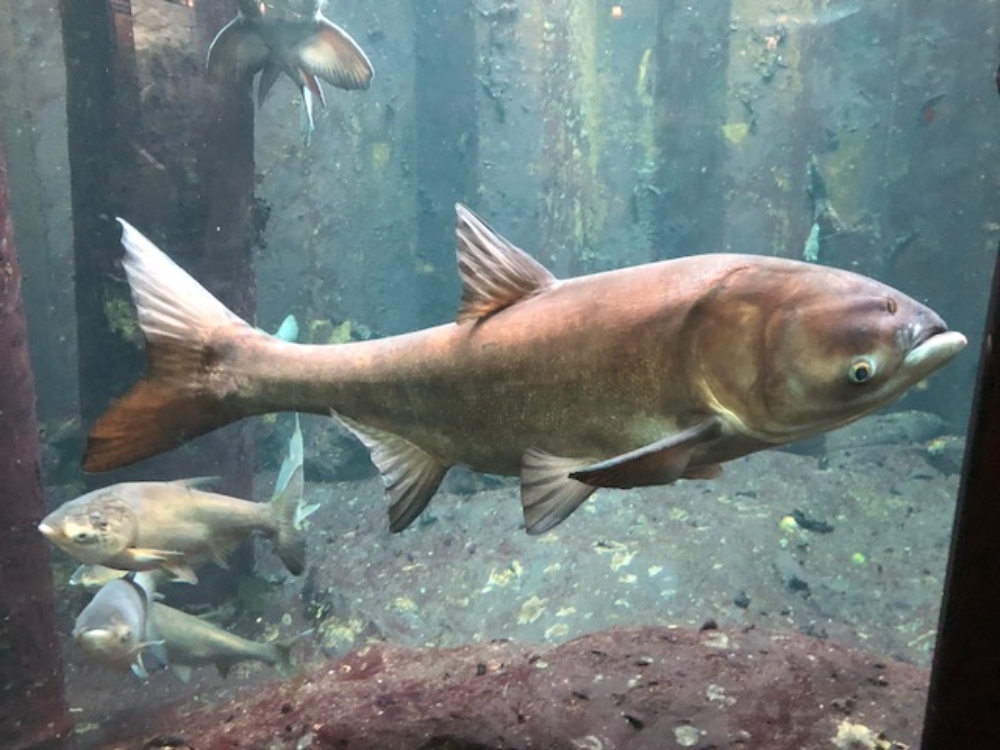 The bighead carp is one of four invasive fish known collectively as "Asian carp." Some wildlife organizations are campaigning to change this moniker in light of recent anti-Asian hate crimes across North America. (Photo: Brook Schryer, OFAH/Asian Carp Canada)

This name actually refers to four different species: bighead carp, silver carp, grass carp and black carp. These carp were first imported from Asia to the southern U.S. to help clean commercial ponds. Since then, they have multiplied and migrated up the Mississippi River, wreaking havoc as an invasive species. In Canada, there is concern about their impact on the Great Lakes where they pose a significant threat to native species and overall biodiversity. The problematic part of their name is their “Asian” moniker, especially in the wake of anti-Asian racism prevalent during the COVID-19 pandemic. It may seem innocuous to name these species after the place they originate, but heightened sensitivity of racism directed toward the Asian community and some well-meaning but misguided signs reading “Kill Asian Carp,” have inspired some agencies to take action. The U.S. Fish and Wildlife Service changed its designation to “invasive carp” in April and The Asian Carp Regional Coordinating Committee, which represents agencies in both the U.S. and Canada, followed suit on August 2. 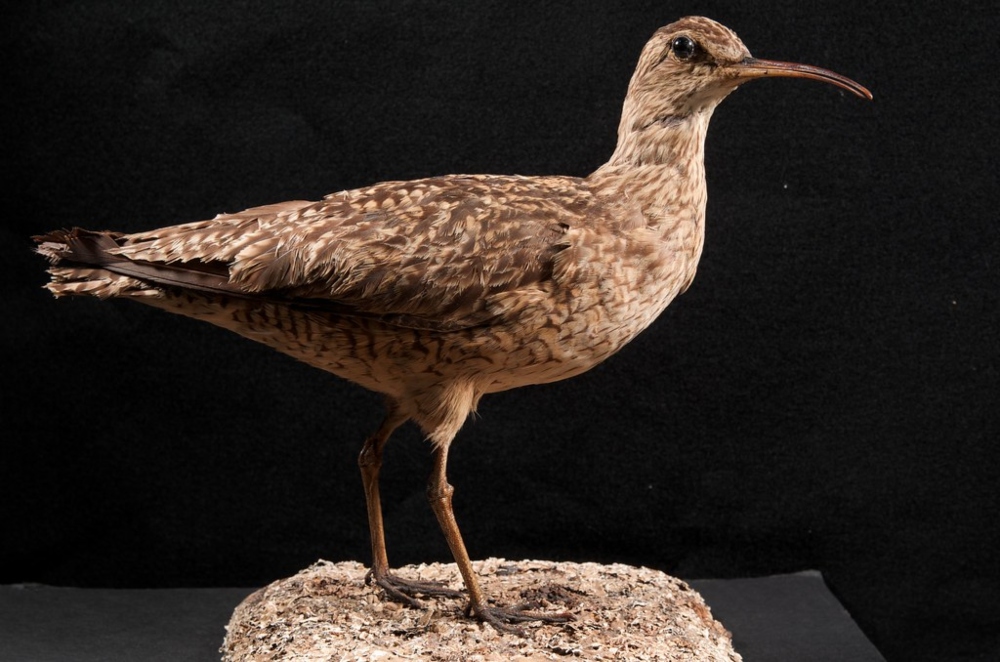 The "Eskimo curlew" has not been spotted in almost 60 years. Extinct or not, a name change is due for this species. (Photo: CUMV/Creative Commons of Canada, CC BY-NC-SA 2.0)

These northern shorebirds are among the most endangered in the world — and may already be extinct. Once abundant in the Canadian Arctic, the Eskimo curlew population collapsed from hunting in the 1800s. There have been no confirmed sightings of this species since 1963, but some believe there may still be a small remnant found in remote Arctic locales. Endangered designation aside, this species is due for a name change. “Eskimo” is an outdated term that most Inuit communities in Canada and Greenland find derogatory. Though the word is still used by some of the Yupik population of Alaska, it’s safe to say that here in Canada the word has been retired. In current times, it may be more appropriate to refer to these birds as “northern curlews.” Let’s hope they’re still out there and that their population can bounce back in isolation. 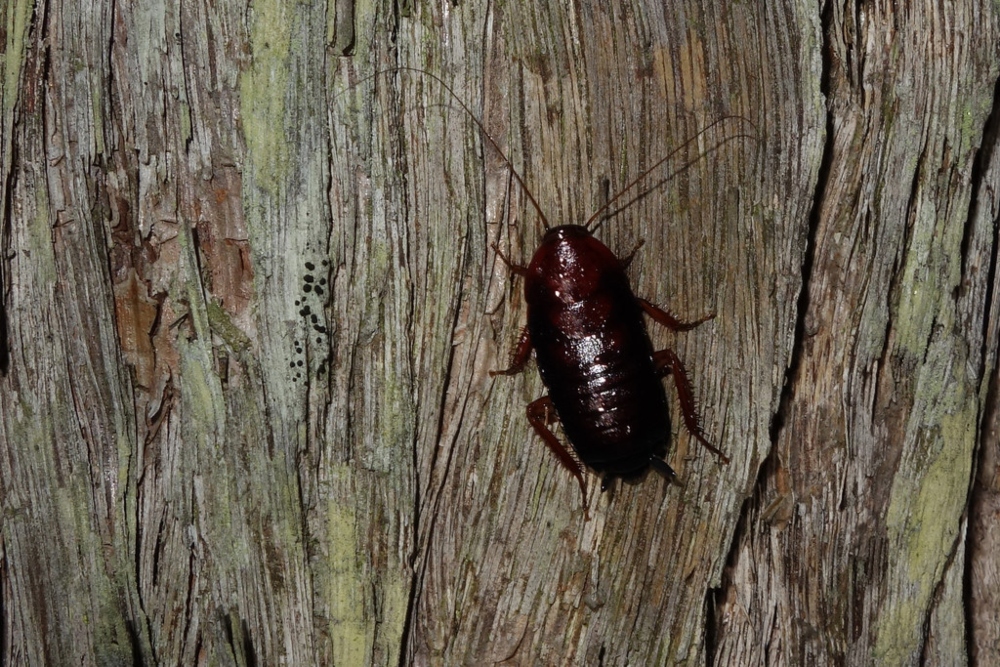 The "oriental cockroach" is one of the most common roaches in the world, but its common name might need to be reconsidered. (Photo: Misenus1/Creative Commons of Canada, CC BY-NC-SA 2.0)

The oriental cockroach is one of four major species of cockroach in Canada. Most Canadians use the name “waterbug” for this species, but its common name is still listed as “oriental cockroach” by CWS. Whether or not the term oriental is offensive is a little more contentious than other entries on this list — some view the word as outdated and colonial while others don’t find it offensive at all. Originally a geographic designation referring to the Orient — also known as the Middle East and Asia — the term is generally only used today when referring to objects and never for people. This was bolstered in 2016 when U.S. President Barack Obama signed a bill banning the word in all federal documents. 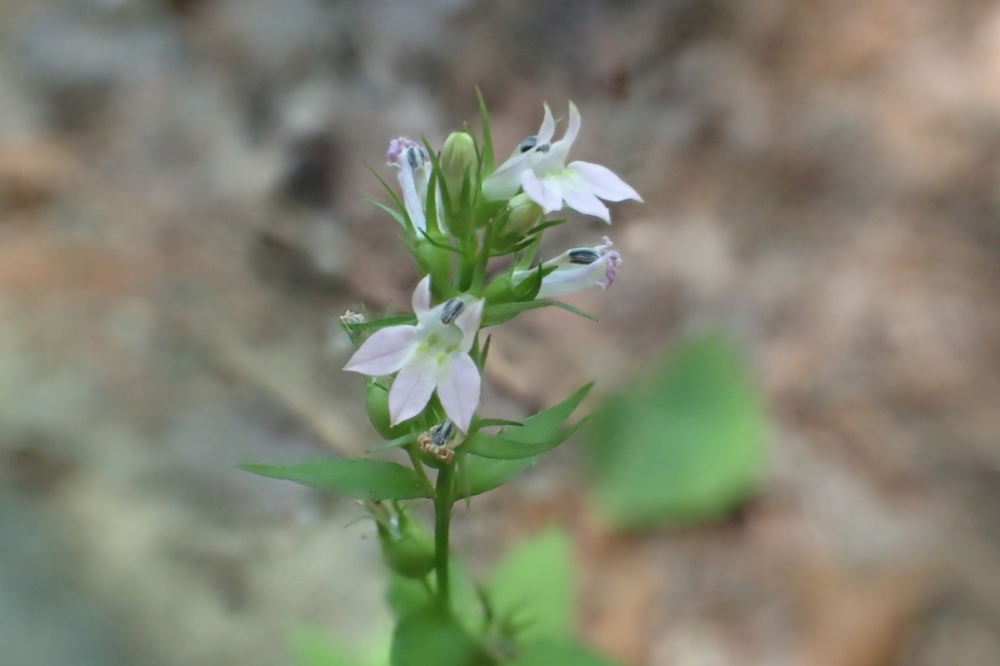 Indian tobacco is just one of many plants native to Canada and the U.S. that includes the word indian in its common name. This plant, in particular, was named for the First Nations people who chewed and smoked its leaves for medicinal purposes. But since its naming, the word “indian” has become considered by many to be outdated and offensive. “Indian” more accurately describes someone or something that originates from India. In other words, in addition to being problematic, the common name for this type of tobacco is also inaccurate. 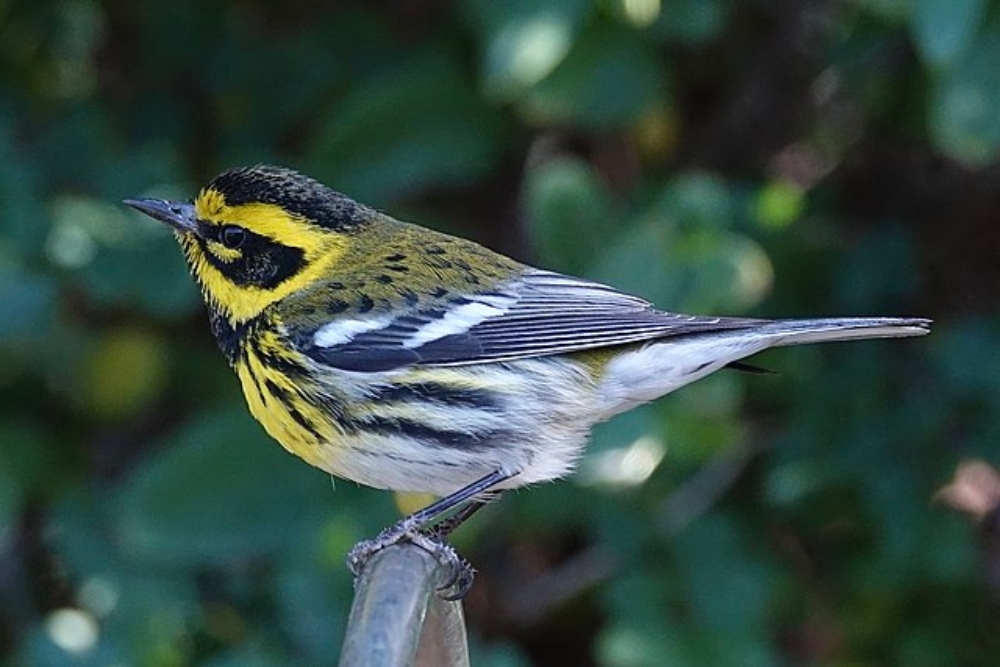 Townsend’s warblers are small birds with bright splashes of yellow feathers that can be found among mature forests of British Columbia and Alberta and throughout the Pacific Northwest. It is one of a number of species named by and for John Kirk Townsend, an American naturalist and ornithologist who lived in the 19th century. The problem? Townsend also desecrated Indigenous graves to send skulls to his physician friend who wanted to study them. Because of this grim legacy there are some — including an organization called Bird Names for Birds — who argue that Townsend’s name should be removed from those animals named for him. In fact, Bird Names for Birds wants to rename all birds with honorific common names, specifically because many of them are attached to problematic colonial-era figures. Check out Hammond’s flycatcher for another Canadian bird with problematic colonial roots.

While any official name changes would need to be agreed upon by the scientific community, some argue that the best way to start the process of changing an inappropriate common name is for the general public to just stop using it. As previously mentioned, the Canadian Wildlife Service employs a committee to develop and assess common names for wildlife, but the more mindful we all are about using these names — or not using them, as the case may be — the more likely they are to be intentionally changed to something less problematic.