Lights, camera, action! A great documentary is ground-breaking, with the power to change minds and actions — to make the world a better place. Canadian Geographic has affirmed its commitment to this genre of visual storytelling with the announcement of a Filmmaker-in-Residence program. 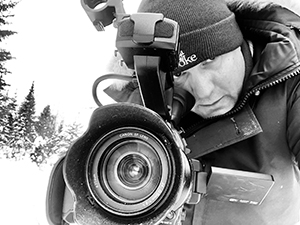 Matt LeMay is Canadian Geographic’s inaugural Filmmaker-in-Residence, a prestigious role that will afford him opportunities to bring his stories to wider audiences through the dedication and support of Canadian Geographic, which has lately increased its engagement with video content production.

An award-winning Métis filmmaker, LeMay is an innovator in the field of educational documentary film. He has channeled his passion for social issues impacting First Nations and Métis communities into documentaries that showcase the power of Indigenous storytelling and the importance of protecting our natural environment.

Since 2007, LeMay and his team have received numerous awards, including the 2016 Rising Star Award at the Canada International Film Festival in Vancouver, and has produced more than 500 educational videos and 25 documentary films for a wide variety of clients across Canada and around the world.

His current work includes The Future of Michif, a documentary chronicling the history, struggle and resilience of the Métis of Saskatchewan on their journey to self-determination. The Métis in the province find themselves in the midst of a cultural and political resurgence as they move toward modern self-governance agreements with the federal government.

LeMay is a citizen of the Métis Nation of Ontario and is passionate about exploring his Métis heritage. His root ancestors are the Clermont-Dusome family that originally hailed from the Red River region of Manitoba, later settling in Penetanguishene, Ont. He currently lives in the Ottawa Valley with his wife and two daughters.

Click on the link below for a short film clip by LeMay, announcing his residency with Canadian Geographic:

Click on the photo below to see a select series of behind-the-scenes images of LeMay taken on set. 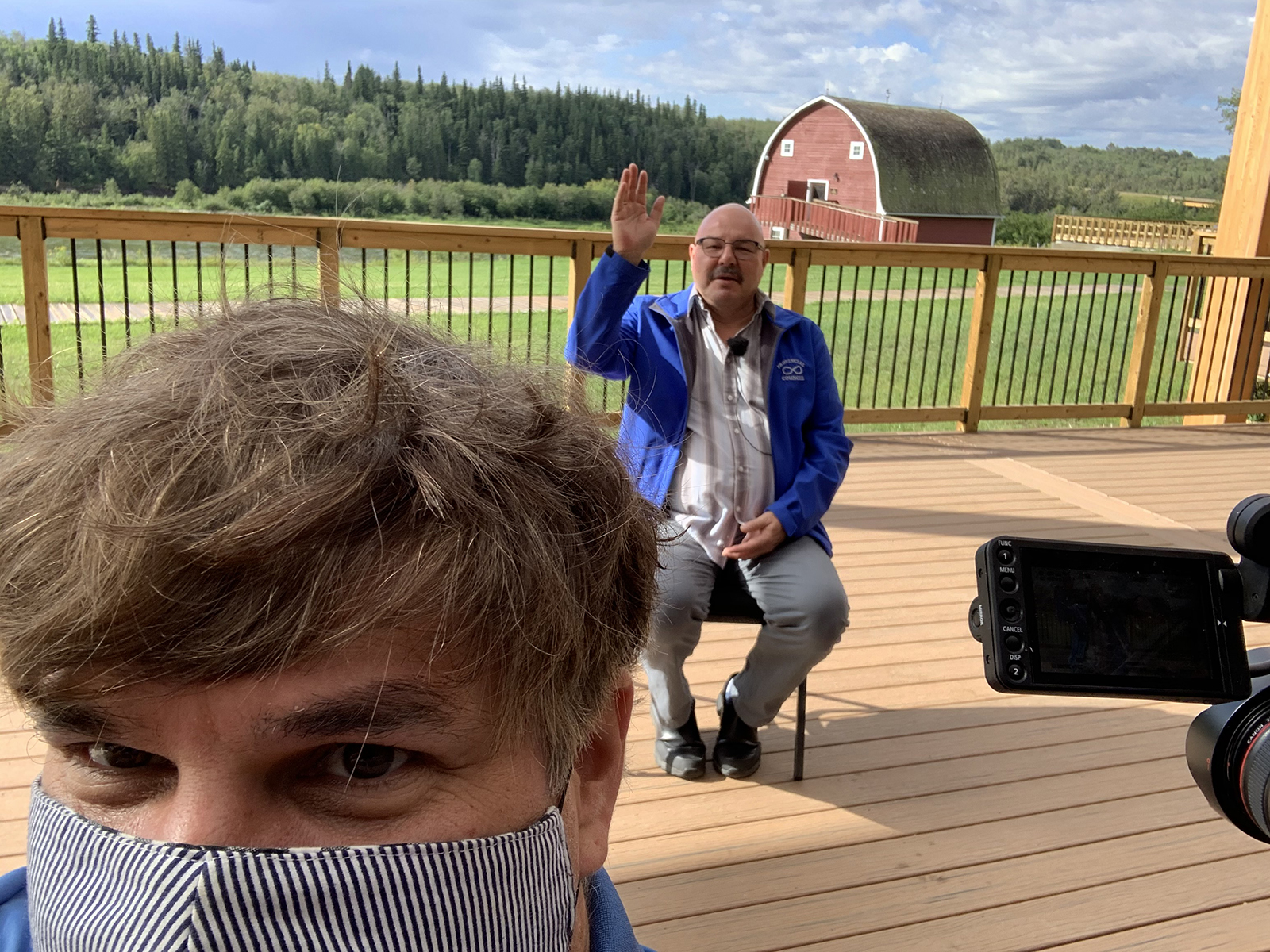 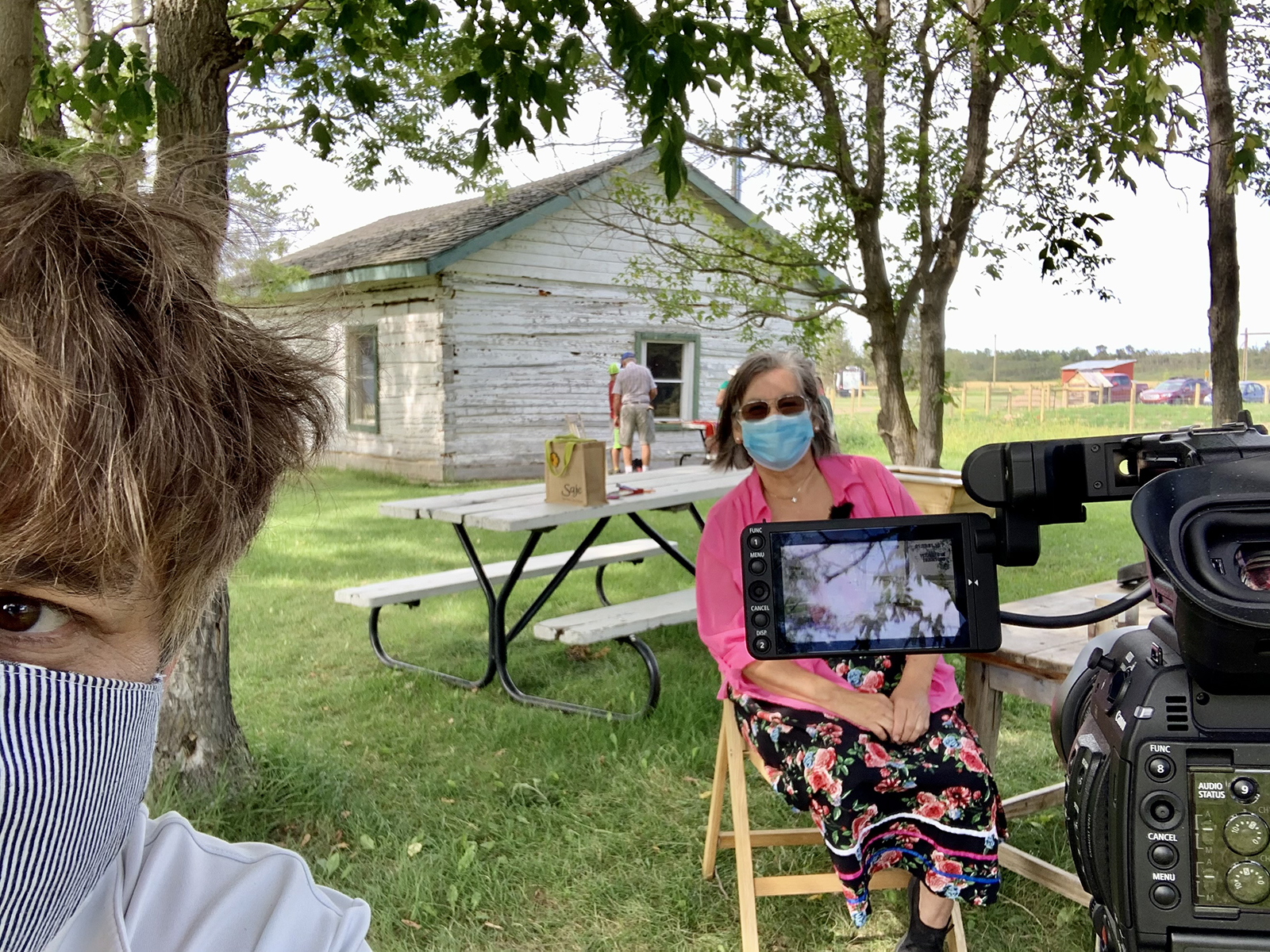 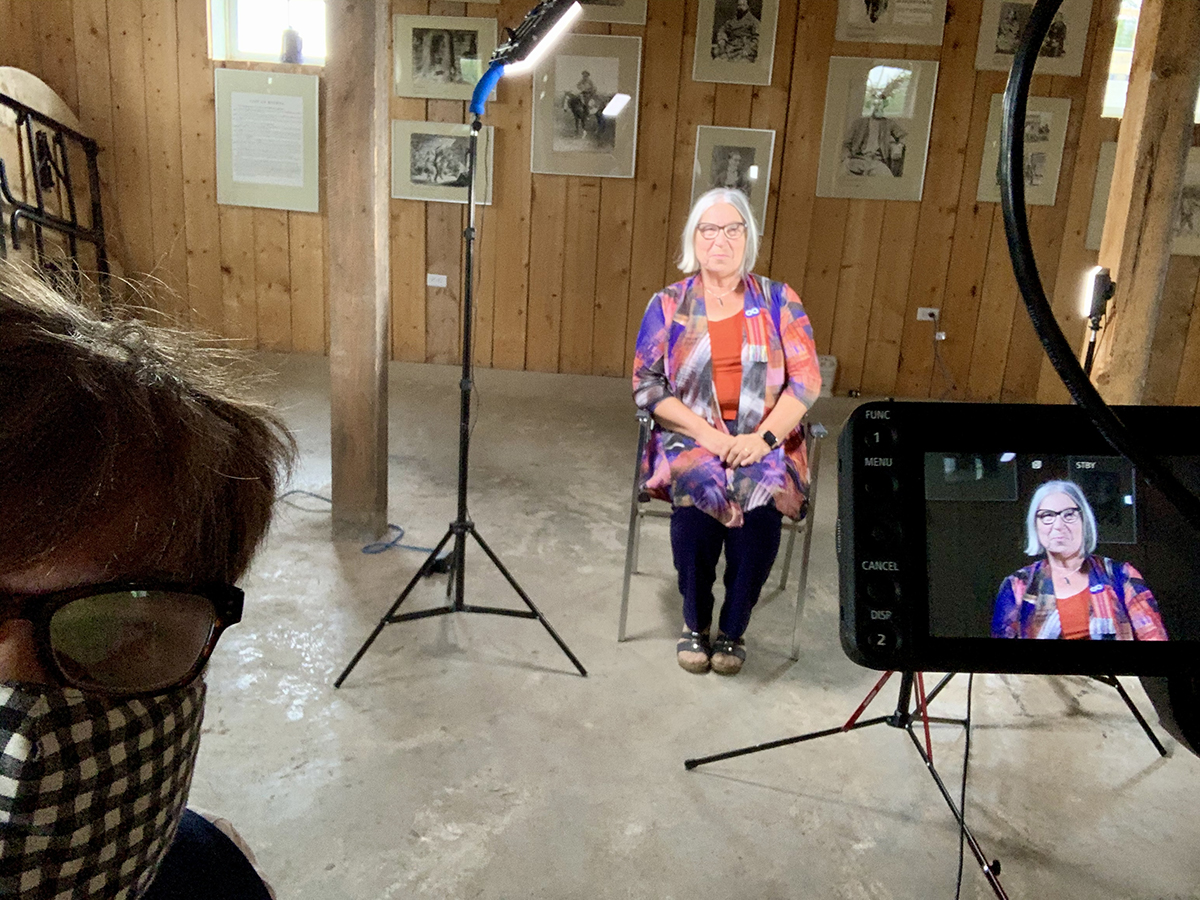 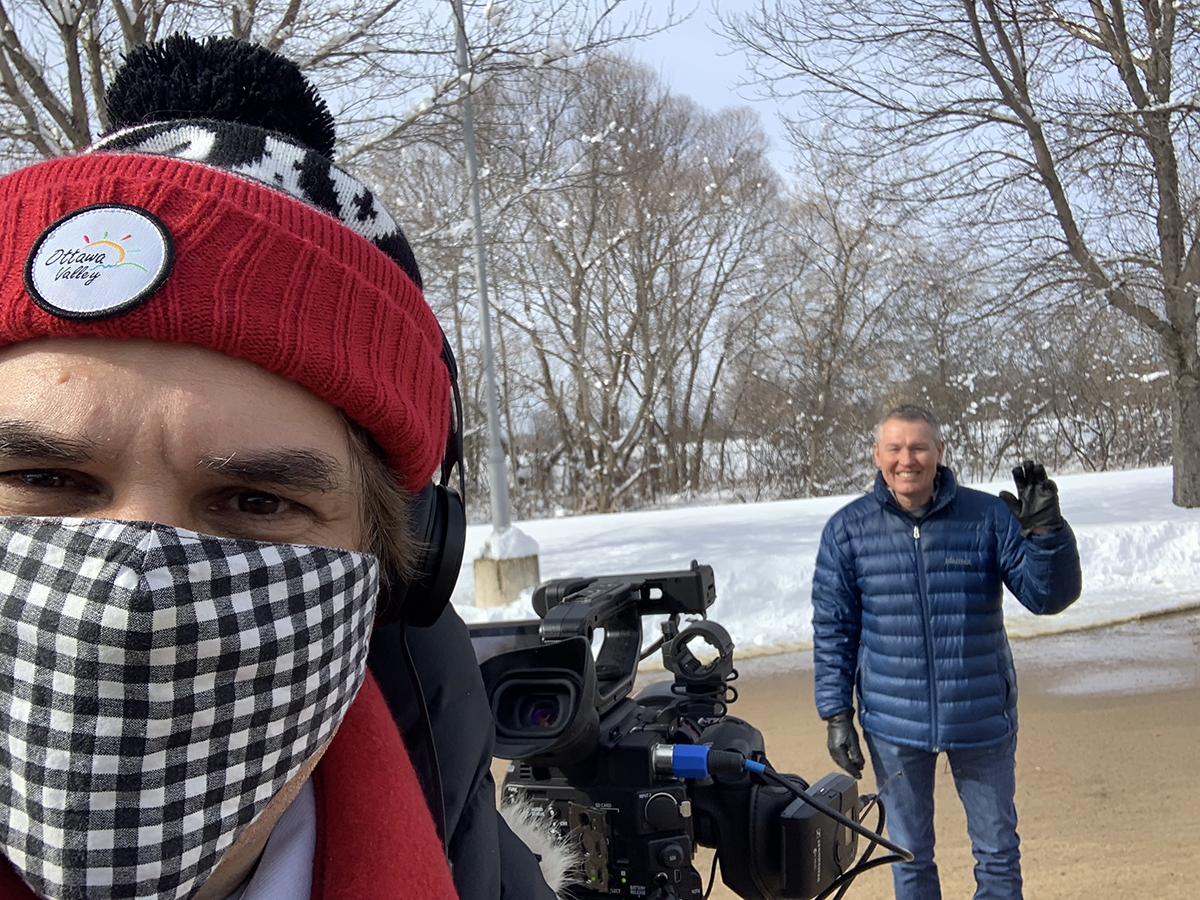 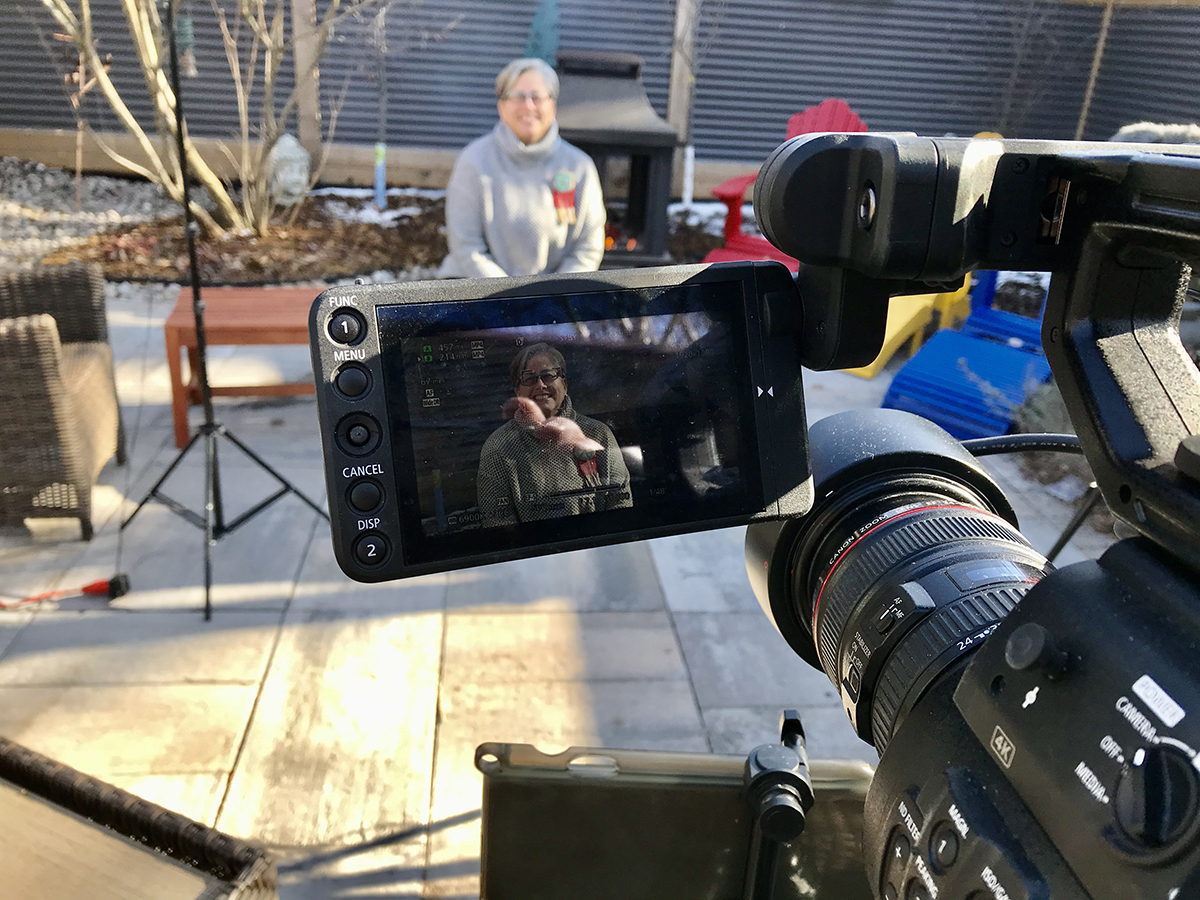