C. Brad Faught teaches British, European, African and Indian history at Tyndale University in Toronto. Prior to Tyndale, he taught at Mount Allison University in New Brunswick and at the University of Toronto.

He is the author of seven books: The Oxford Movement: A Thematic History of the Tractarians and Their Times (Penn State University Press, 2003); Gordon: Victorian Hero (Potomac, 2008); The New A-Z of Empire: A Concise Handbook of British Imperial History (I.B. Tauris, 2011); Into Africa: The Imperial Life of Margery Perham (I.B. Tauris, 2012); Clive: Founder of British India (Potomac, 2013); Kitchener: Hero and Anti-Hero (I.B Tauris, 2016); and Allenby: Making the Modern Middle East (I.B. Tauris, 2020). He has also written a number of articles and reviews.

He is a Fellow of the Royal Historical Society and The Royal Canadian Geographical Society and a senior fellow of Massey College at the University of Toronto. In 2012, Faught was awarded the Queen Elizabeth II Diamond Jubilee Medal. 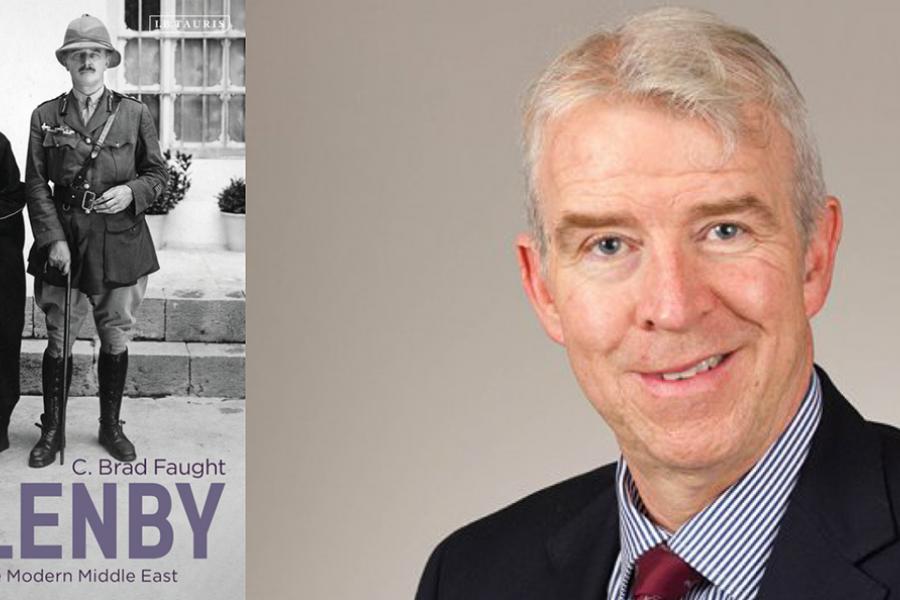