Your photos: Canada weathers the snows of winter

As southwest B.C. comes to grips with a phenomenon called snow, we share some wintry images taken across the country this winter by members of our Photo Club
By Abi Hayward
February 15, 2019

It's been a long winter. Ottawa became the coldest capital in the world last month, while a cold wave swept through Alberta before winter had barely even begun. And earlier this week, a rare heavy snowfall brought Vancouver to a standstill (although the rest of B.C. would like it to be known that they know what snow is).

But the winter weather, while wearisome, can also create some beautiful opportunities for photography. Northern lights swirl eerily around seas of stars above the Arctic Circle, while in the forests of northern Ontario, both predator and prey pad soundlessly on soft blankets of snow. Can Geo's Photo Club members have braved the cold to share with us some wonderfuly wintry shots from across the provinces and territories. Here are some of the best. 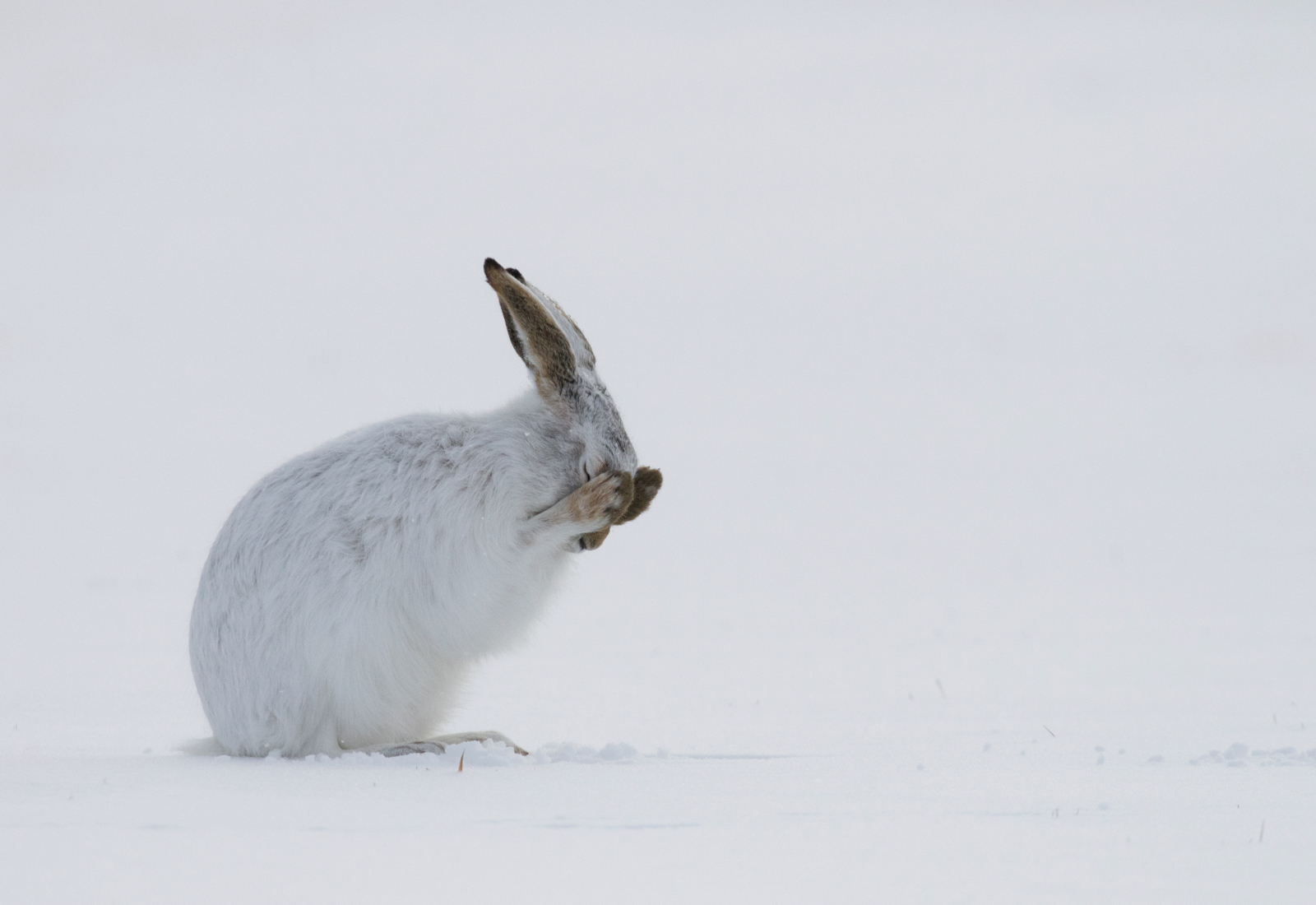 A jackrabbit covers its eyes with its paws on the prairies of southern Saskatchewan, where temperatures remained below minus 20 C for nine straight days this month. We feel you, bunny. (Photo: Philip Childs/Can Geo Photo Club) 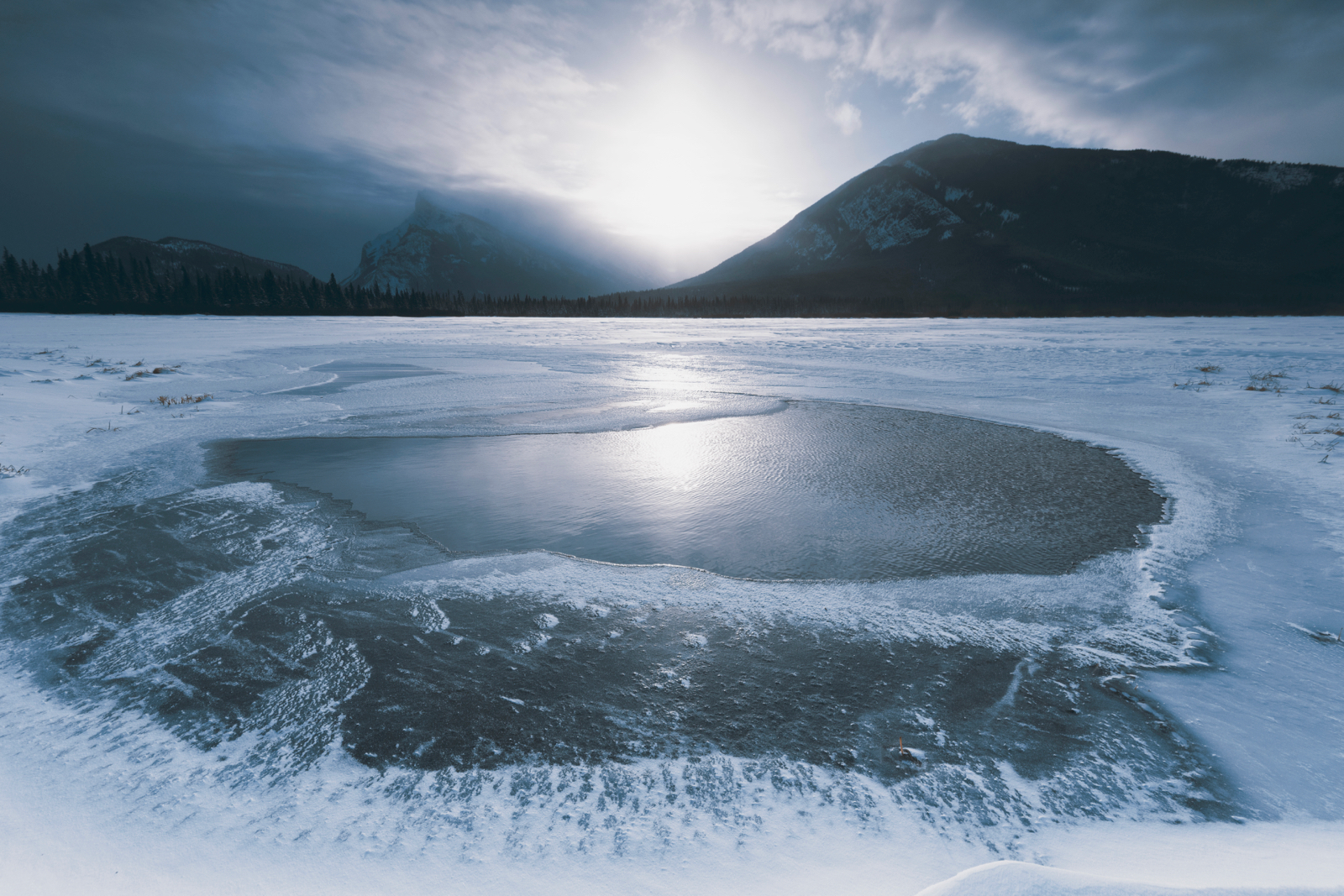 A layer of ice covers the surface of Vermillion Lake, Alta. as a hazy sun makes its way above the mountain clouds. (Photo: Jason Wilde/Can Geo Photo Club) 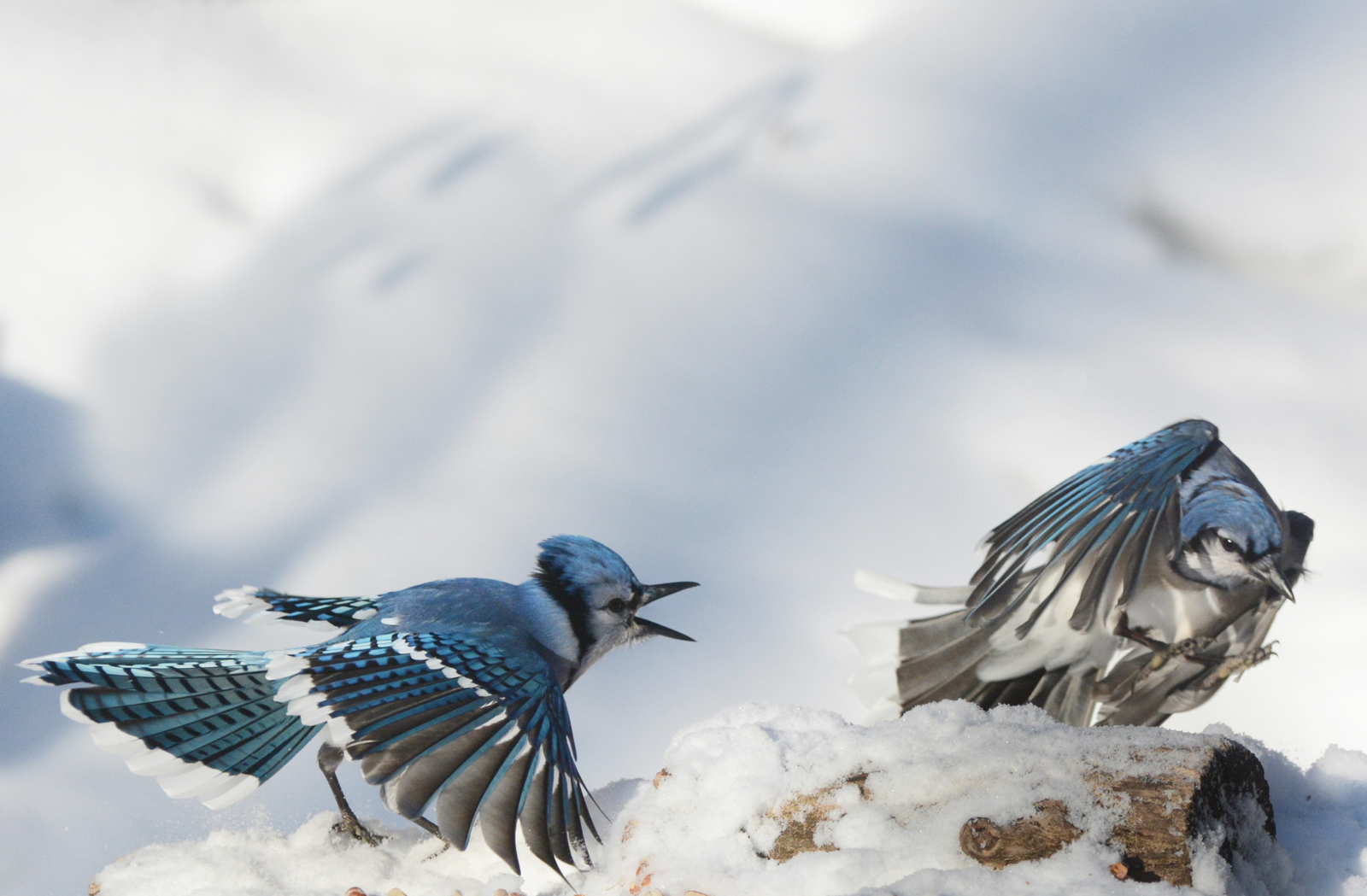 Their feathers flashing vivid blue against the white snow, a pair of jays squabbles at the feeder in Norland, Ont. (Photo: Isabelle M./Can Geo Photo Club) 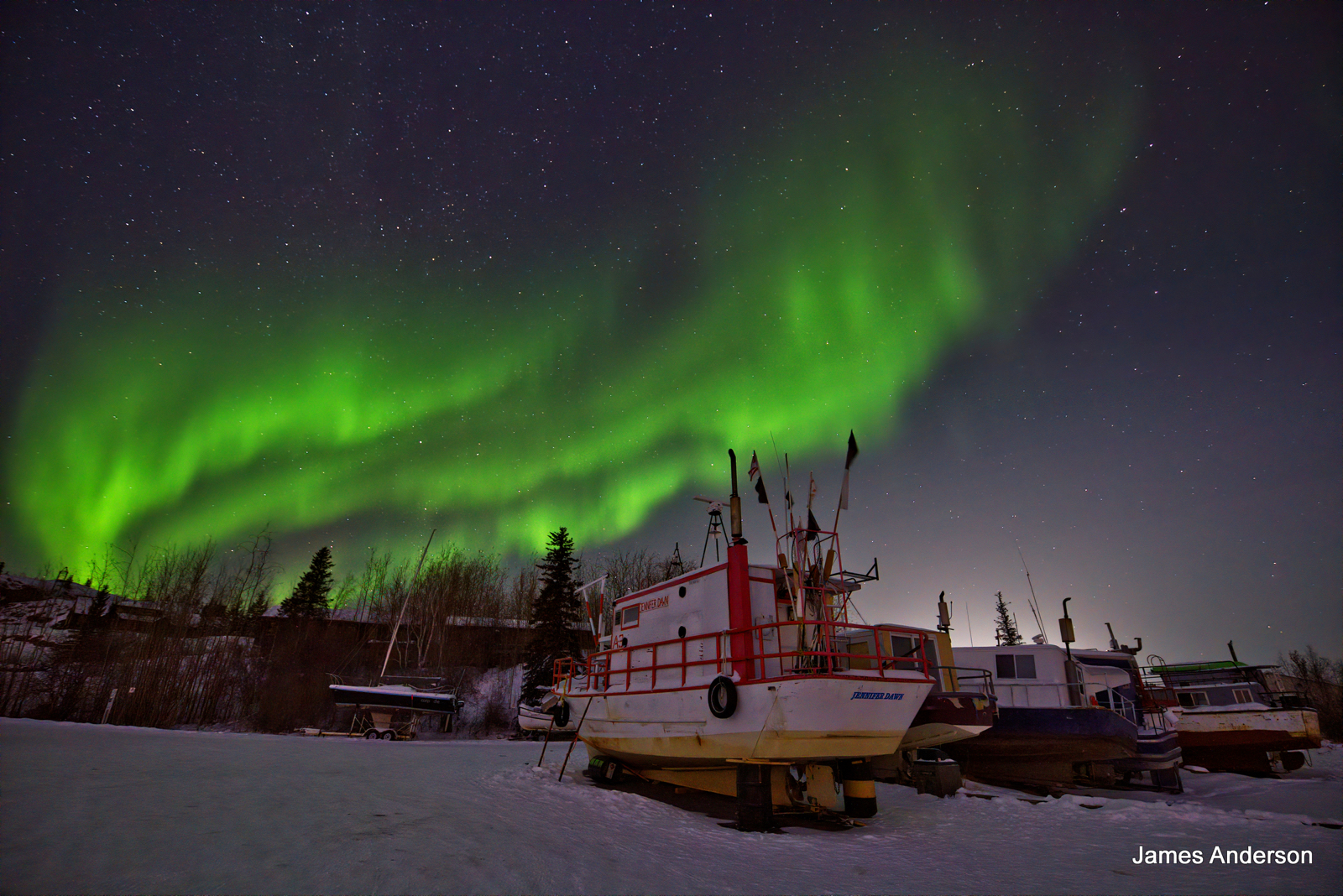 An aurora swirls a mystic green through a star-studded sky, above the boats on the frozen shore of Great Slave Lake, Northwest Territories. (Photo: James Anderson/Can Geo Photo Club) 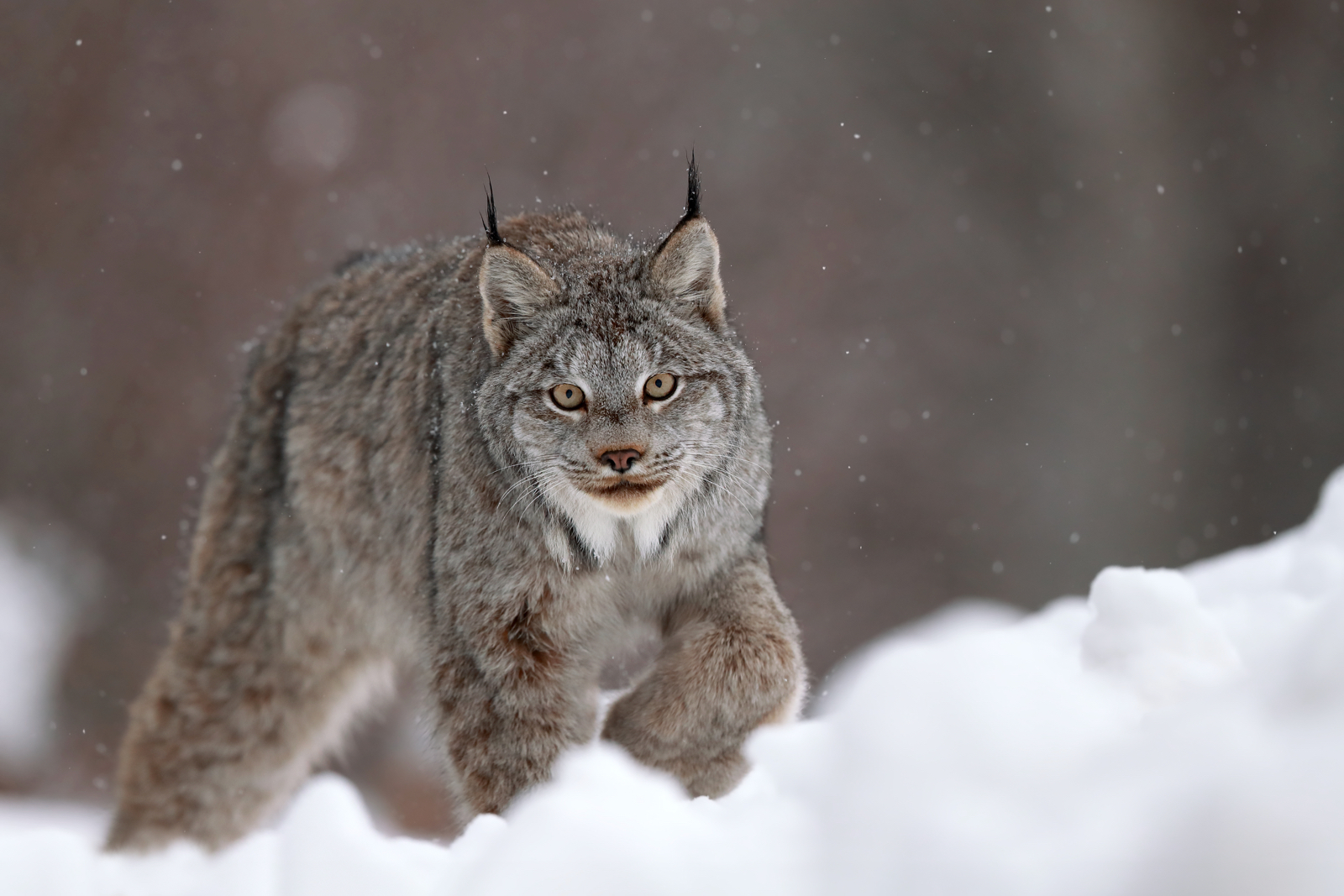 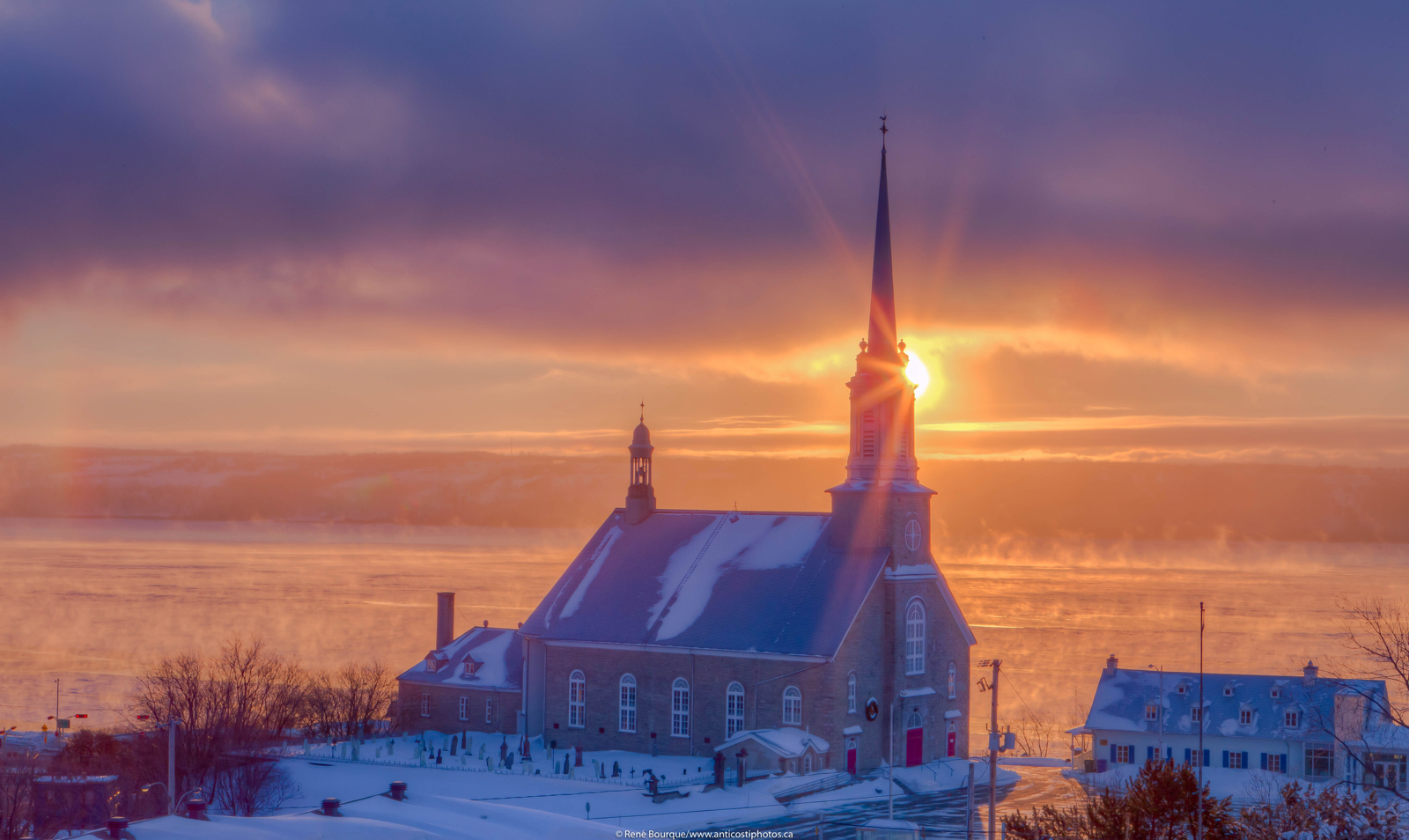 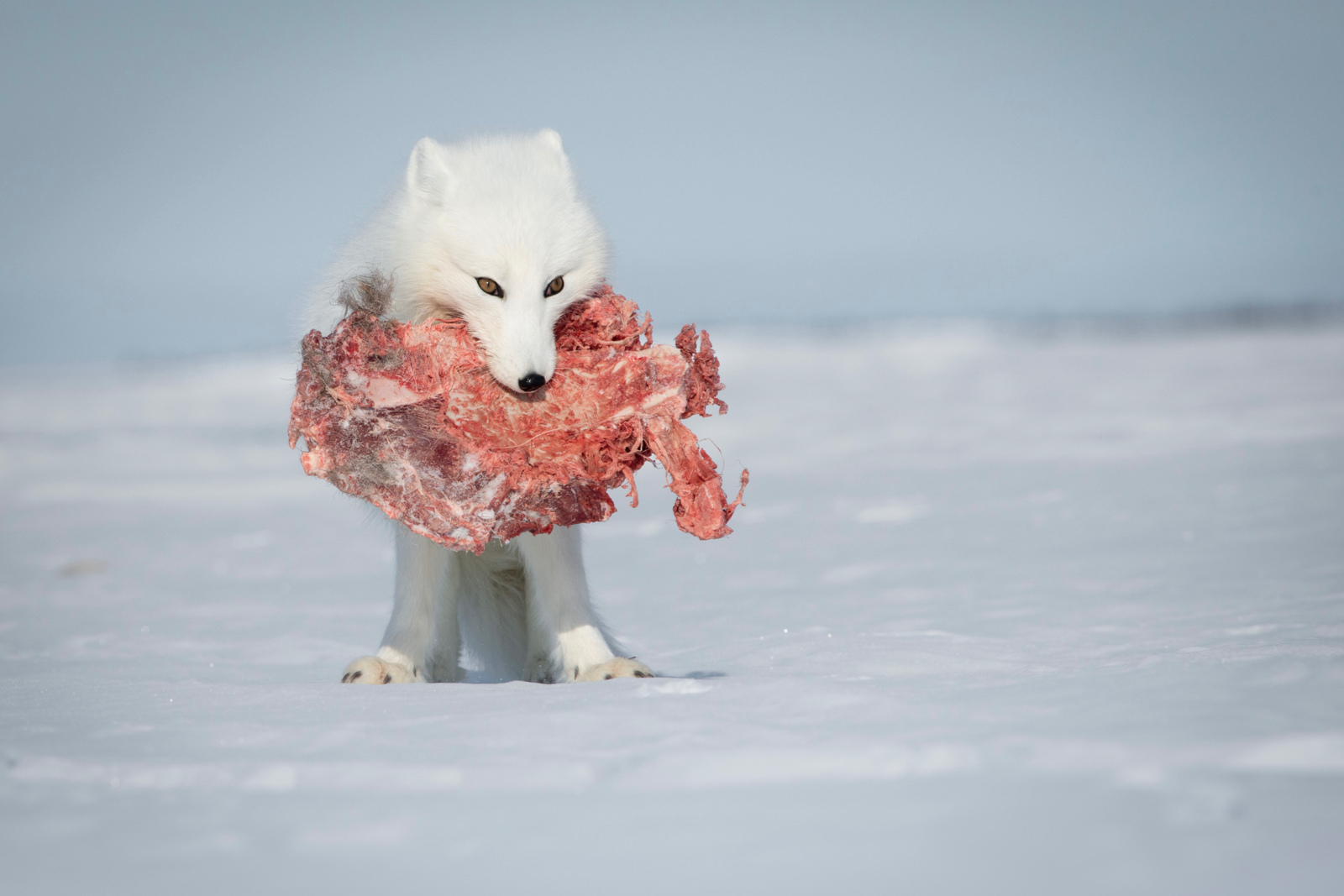 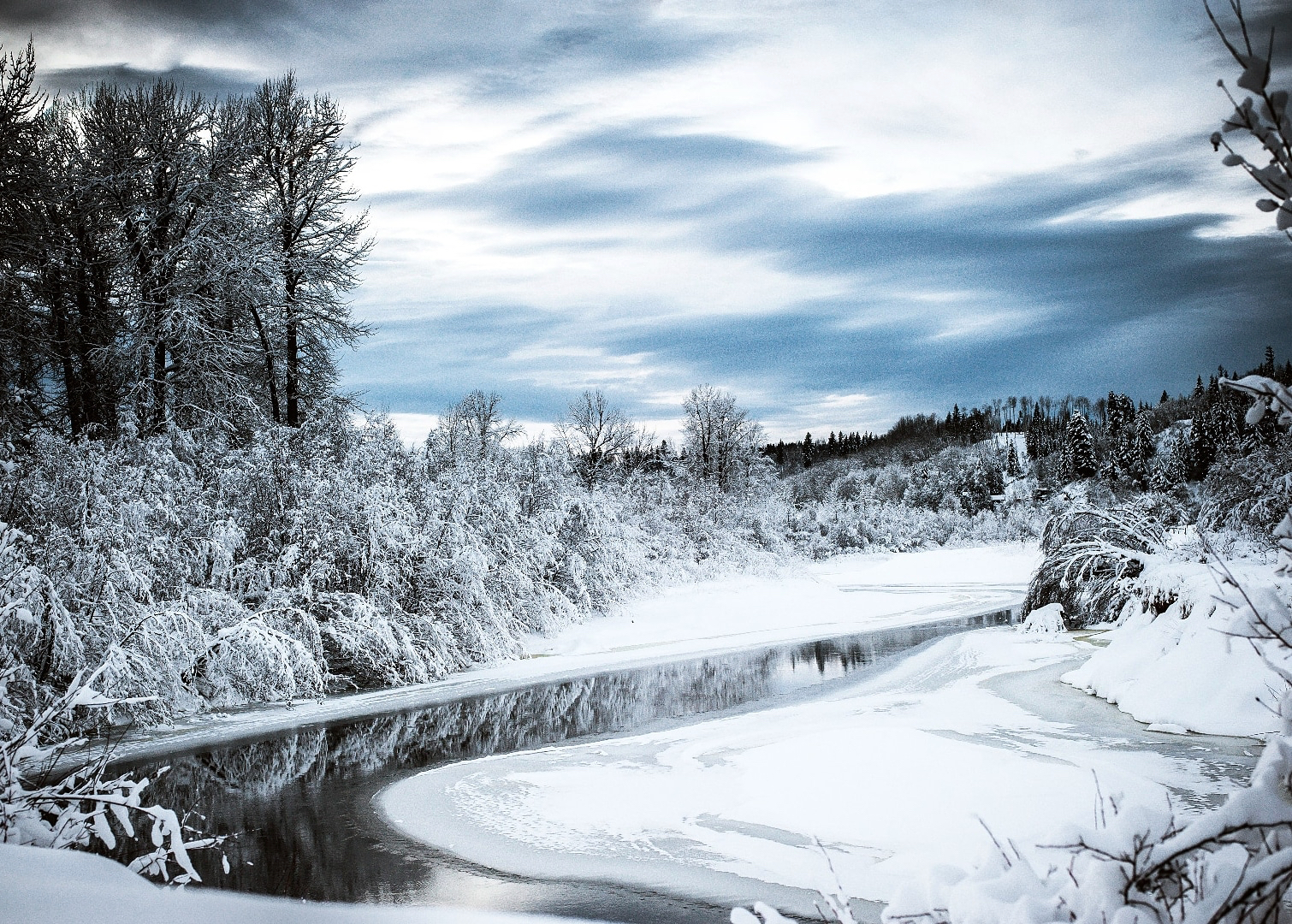 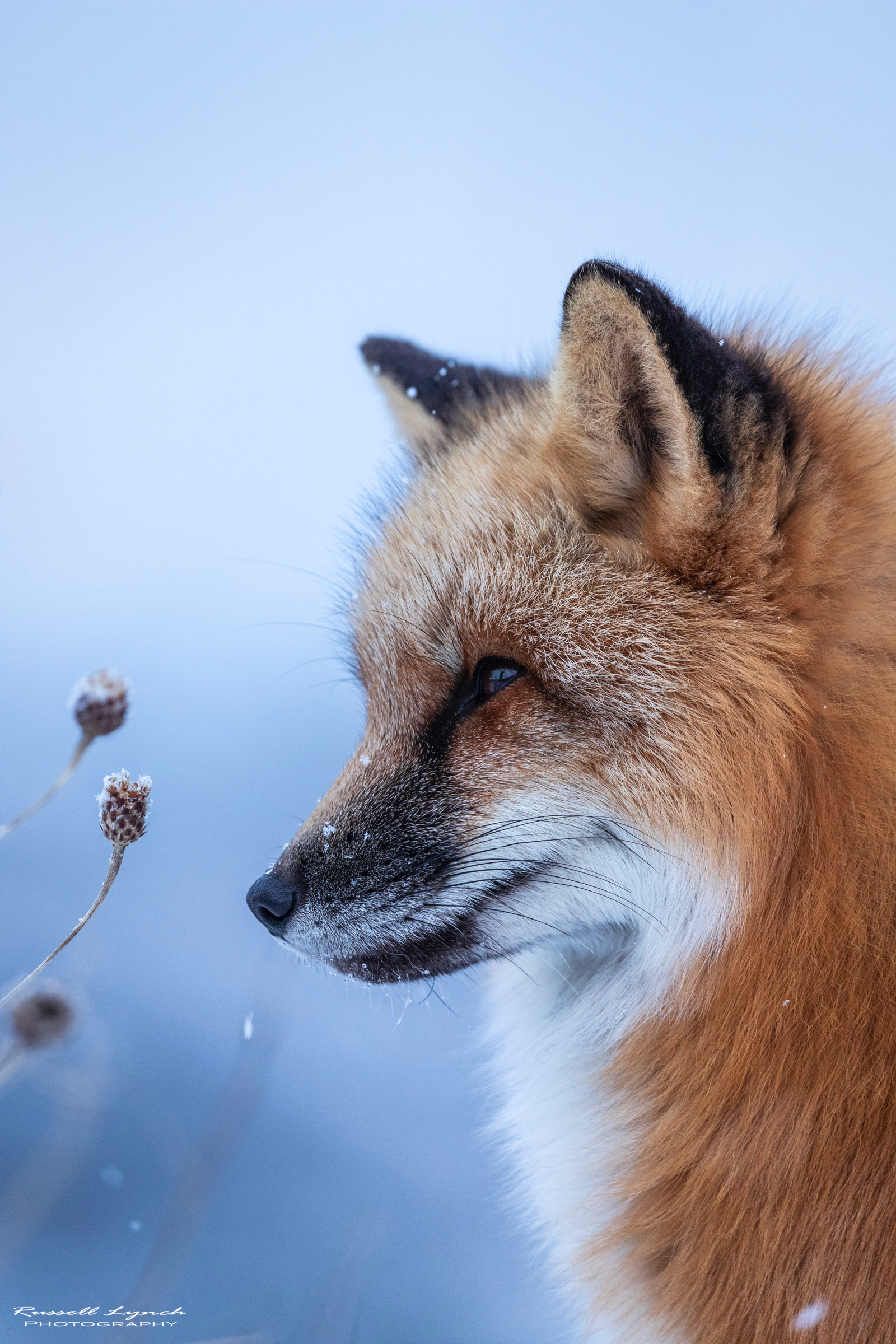 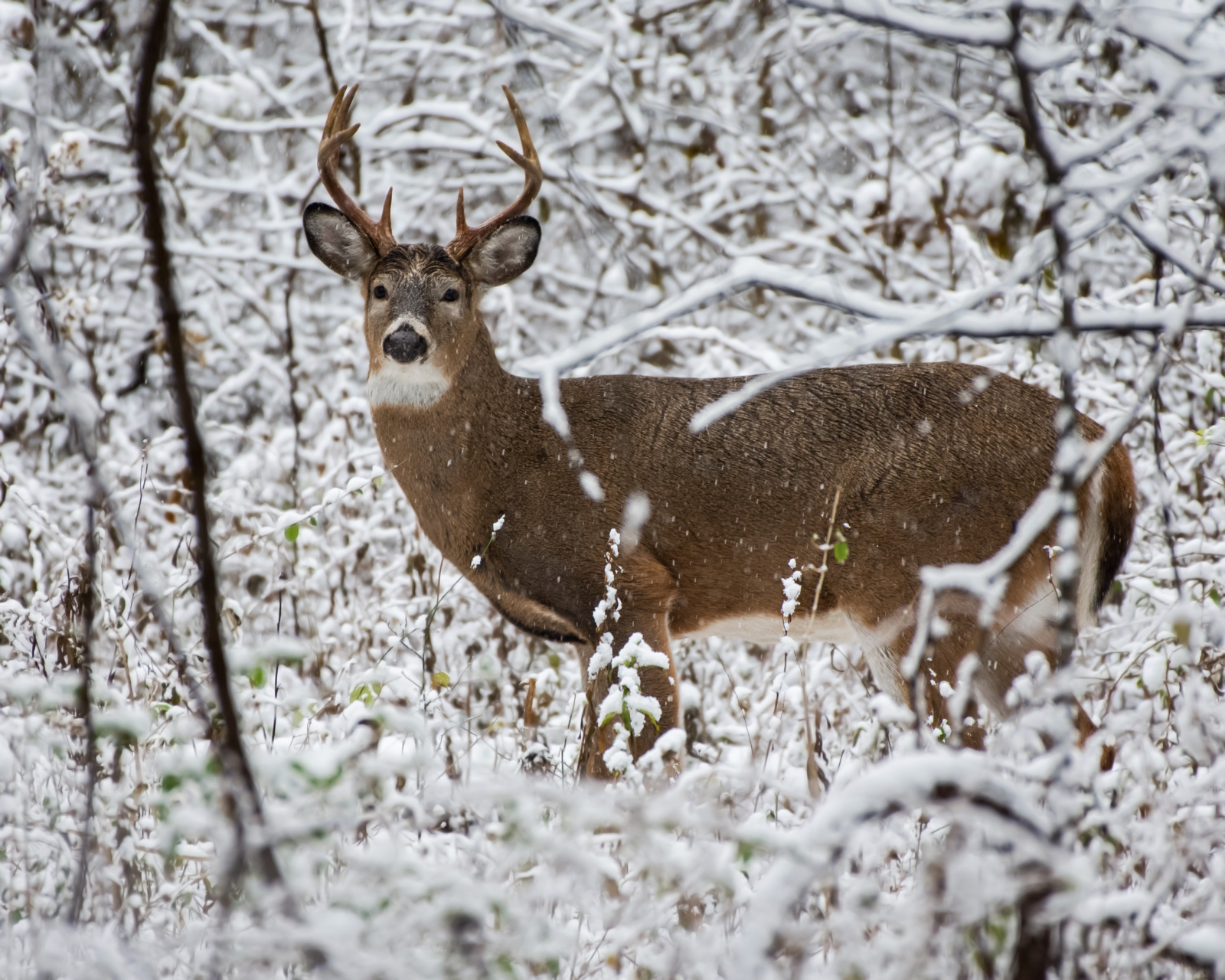