Your weekly CanGeo round-up of wildlife news
By Can Geo Staff
July 27, 2021

Since 1989, a lonely call has been heard reverberating around the planet’s vast oceans. First mistaken for a Chinese military submarine by U.S. Navy technicians, the 52 hertz song is perhaps the loneliest sound in the world. More than twice the frequency of typical whale songs, the sound was eventually hypothesized to belong to a hybrid whale — a cross between a blue whale and a fin whale. The whale, aptly named 52 hertz, is one of a kind. Broadcasting at a frequency no other whale can understand, its call was fated to go unanswered for the rest of its existence. Until now.

Listen to 52 hertz, sped up to be more audible, here:

A new documentary, The Loneliest Whale: The search for 52, takes viewers on a years-long search for the mysterious marine mammal.

"I've never seen a reaction to a story like I saw with this one," says director Joshua Zemen. "I would ask people if they had heard about the lonely whale who swims the oceans calling out, never receiving a response. And people would literally freak out. They would start crying. They would get goosebumps."

While they no longer face the commercial whaling practices that once decimated whale populations around the world, whales face a new peril: noise pollution. In an ocean filled with shipping traffic, whale songs are drowned out, disrupting their communication. The documentary team — led by Zemen and funded by celebrities including actors Leonardo DiCaprio and Adrian Grenier — navigate this issue and plenty more in their search for 52. The feature-length film is available to stream now. 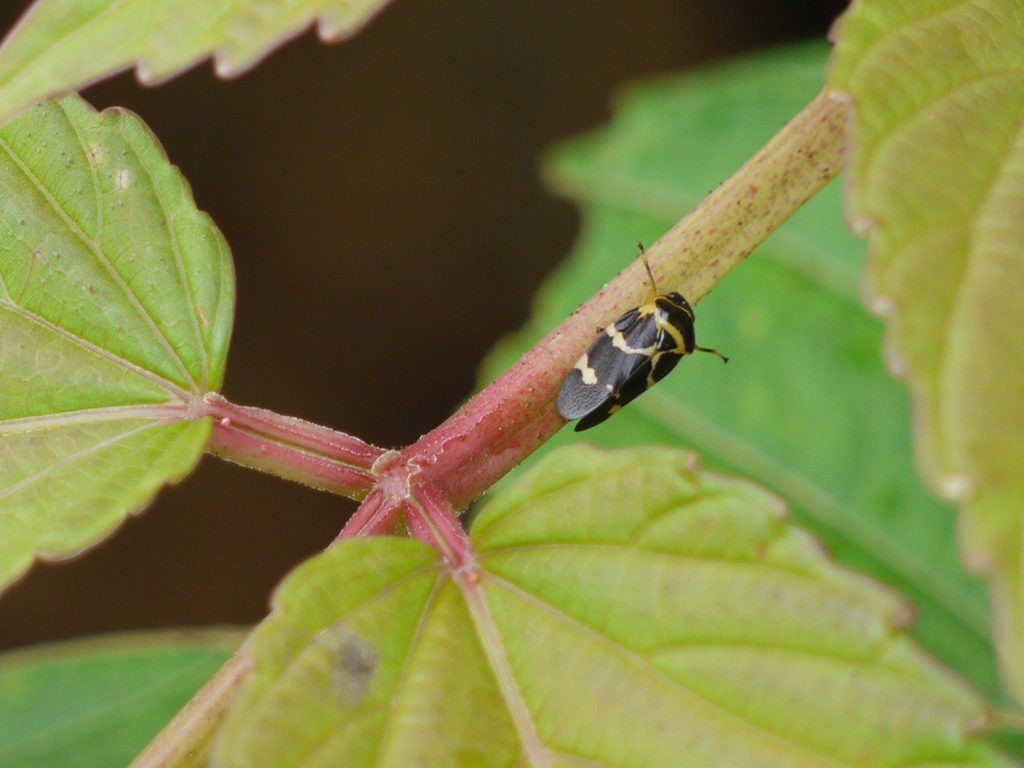 The things froghoppers do for sap. Researchers at the University of British Columbia have found evidence suggesting that Philaenus spumarius, an insect small enough to sit on a pencil eraser, suck harder than any other creature in the animal kingdom. In search of xylem sap — a nutrient-poor fluid mostly made up of water that carries soil nutrients from a plant’s roots to its leaves — froghoppers are required to produce negative pressures greater than one megapascal to overcome the negative pressures the sap is held at. In human terms, that’s suction power equivalent to a person drinking water from a 100-meter-long straw! Negative pressure refers to a place where pressure is smaller in one place relative to another place, thus creating suction. The negative pressure is so strong in plant xylem that many scientists doubted such a tiny insect could realistically feed on it — elephant trunks only generate 0.02 megapascals of negative pressure. However, the UBC scientists were able to prove the froghoppers indeed have the necessary sucking power. First, by measuring the length and strength capacity of the pumplike structures in the insects’ heads, then calculating “sucking potential.” Second, by showing that froghoppers expend huge amounts of energy while sucking on beans — energy proportional to the pressures that the insects must overcome in plants. The researchers were able to show that, in the end, the insects can drink xylem sap — and get a net-energy gain, to boot. Froghoppers may be suckers, but they’re not stupid. 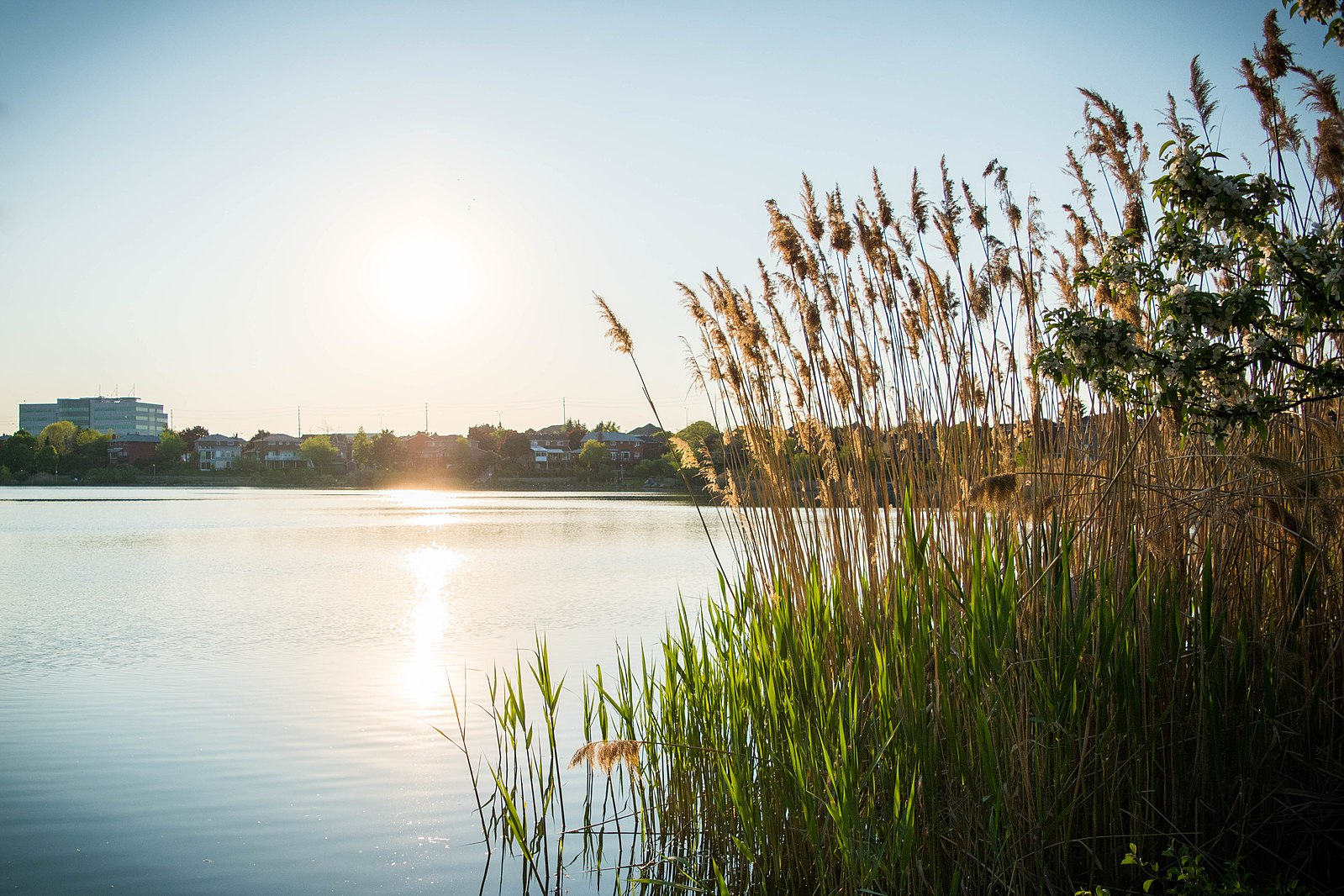 Phragmites at Professor’s Lake in Brampton, ON. (Photo: Randy Landicho/CC BY 2.0)

While in the process of repelling the same biodiversity threat in Eastern Canada, the Nature Conservancy of Canada is sounding the alarm over invasive phragmite reeds in our northern wetlands. Found in watery habitats, Phragmites australis (better known as the European common reed) toxifies soil and kills nearby plants necessary for species’ survival. Their stalks can also be a fire hazard in the winter. Phragmites benefit from an expansive root system and must be removed with expensive treatments such as burning and herbicide use. While phragmites’ roots make them notoriously difficult to exterminate — Agriculture and Agri-Food Canada have branded them our worst invasive plant since 2005 — they’ve enjoyed a head start spreading before a necessary herbicide used near water sources was approved earlier this year. If new infestations up north aren’t snuffed soon, Canada’s worst invasive plant will deal a massive blow to local biodiversity depending on the nutrients in the wet soil.

A quest for the best nest 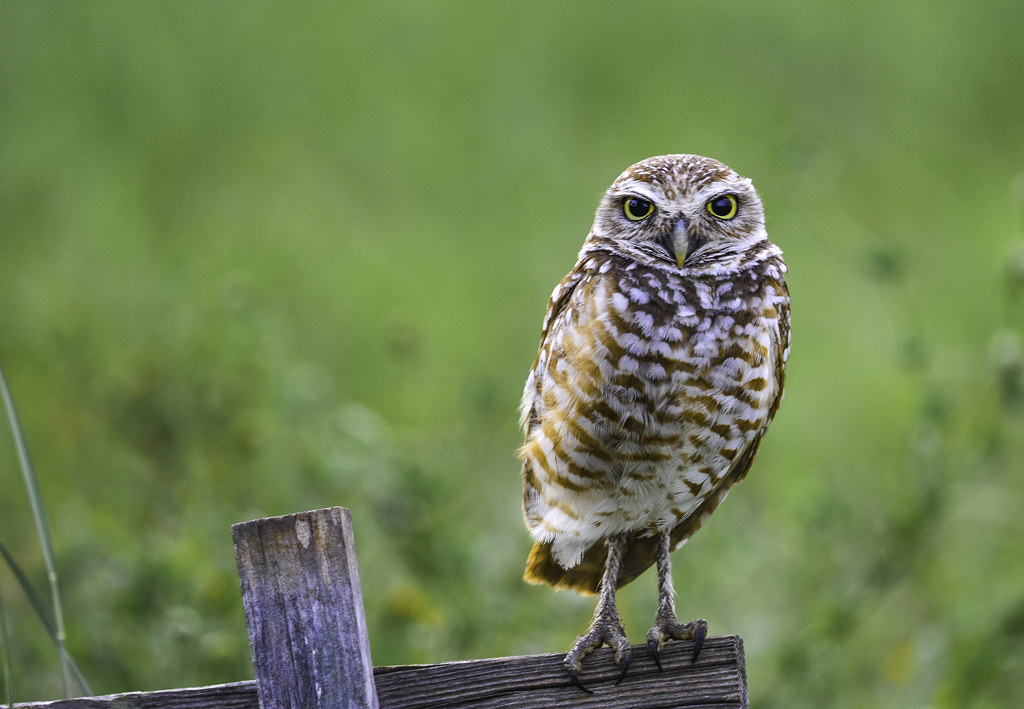 Shelter is a basic need for all creatures, but it’s not always easy to come by with changing and diminishing habitats. That’s why a number of projects are working to find new homes for displaced birds. One group from Wildlife Preservation Canada is building nests for burrowing owls in Manitoba. These diminutive owls traditionally use abandoned mammal burrows to nest — but with fewer burrowing mammals around as a result of human persecution, they need a little help. The team’s artificial burrows keep the owls safe from predators and, they hope, will also help them increase population numbers in combination with a related breeding program. Meanwhile on the west coast, a team from Oregon State University is finding new homes for marbled murrelets. The small, black and white sea birds prefer to roost in old-growth forests, many of which are disappearing due to logging. The scientists found that playing recordings of the marbled murrelets’ calls in non-logged spaces attracts the birds to settle in safer parts of the forest. You know what they say, home is where the birds are.

Nature in your backyard 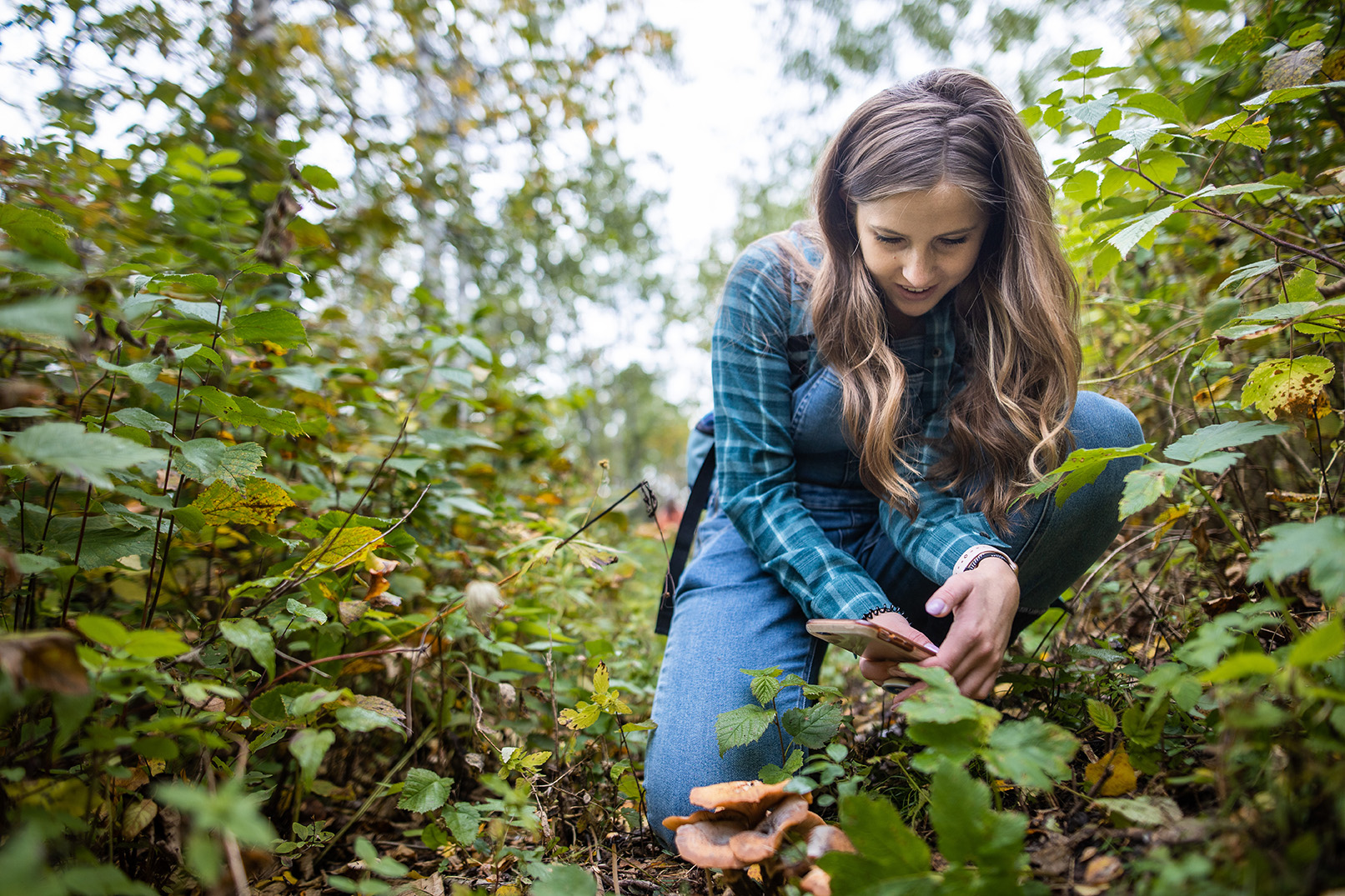 Look for nature in your own backyard with this year’s Big Backyard BioBlitz (Photo: Brent Calver/Nature Conservancy Canada)

Looking for ways to get involved in local conservation endeavors? Try starting in your own backyard. The second annual Big Backyard BioBlitz by the National Conservancy of Canada runs this weekend from July 29 to Aug. 2, and encourages Canadians of all ages to connect with nature and learn about local species and their habitats. This virtual celebration of citizen science makes it easy to contribute to conservation efforts by simply going out in nature to take a few photos.  Aspiring backyard conservationists can register here, after which they will receive a participant package with instructions and other resources. Then all that’s left to do is go outside to observe plants, animals, and insects. And remember: every contribution counts. Last year’s BioBlitz resulted in over 20,000 observations!