Your weekly CanGeo round-up of wildlife news
By Can Geo Staff
June 16, 2021

Listening for the right whale

The soundscape of the ocean is a noisy one. But listen hard enough, and you can hear whale song. That is, you can now — thanks to technology developed by researchers at the University of East Anglia in Norwich, England. Using machine learning methods, the scientists were able to “denoise” recordings so they could distinguish between right whales and the surrounding cacophony of ocean commotion. They hope this technique will be used to develop an automated system to detect North Atlantic right whales so tankers and trawlers can move out of the way before they get too close to the endangered cetacean, whose populations have been devastated by vessel strikes and entanglement in fishing gear. In other right whale news, not only are their populations shrinking, but so are the whales themselves. Scientists with the U.S. National Oceanic and Atmospheric Association found that fully grown right whales today are on average about a metre shorter than they were 40 years ago — a decline of about seven per cent of their body length. 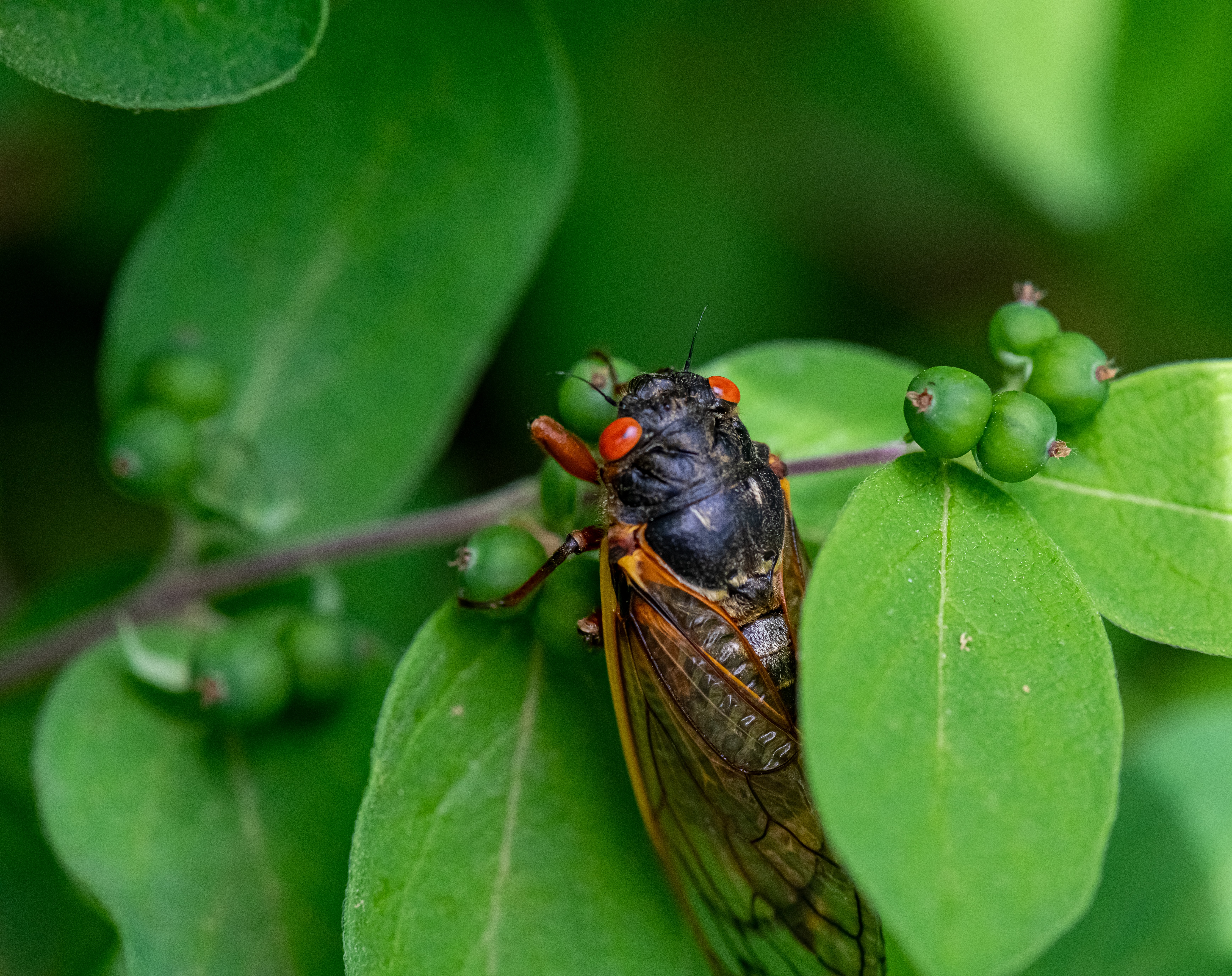 For the last 17 years “Brood X” has been lying dormant... silent… brooding. But now, as they erupt into life in vast swarms across the eastern U.S., they are silent no more — and one musician is making every note count. David Rothenberg — clarinetist, saxophonist, professor and self-proclaimed “cicada groupie” — has been harmonizing with a cicada backing band for years. While he’s performed with other broods, 2021 marks Rothenberg’s first gig outing with Brood X. The symphonious cicadas emerge for only a few weeks and with one thing on their mind — mating. The males are especially raucous, sending out loud mating calls to attract females. Once eggs are laid, they promptly die. But their eerie calls are all the accompaniment Rothenberg needs, having produced multiple records with his creepy-crawly bandmates. 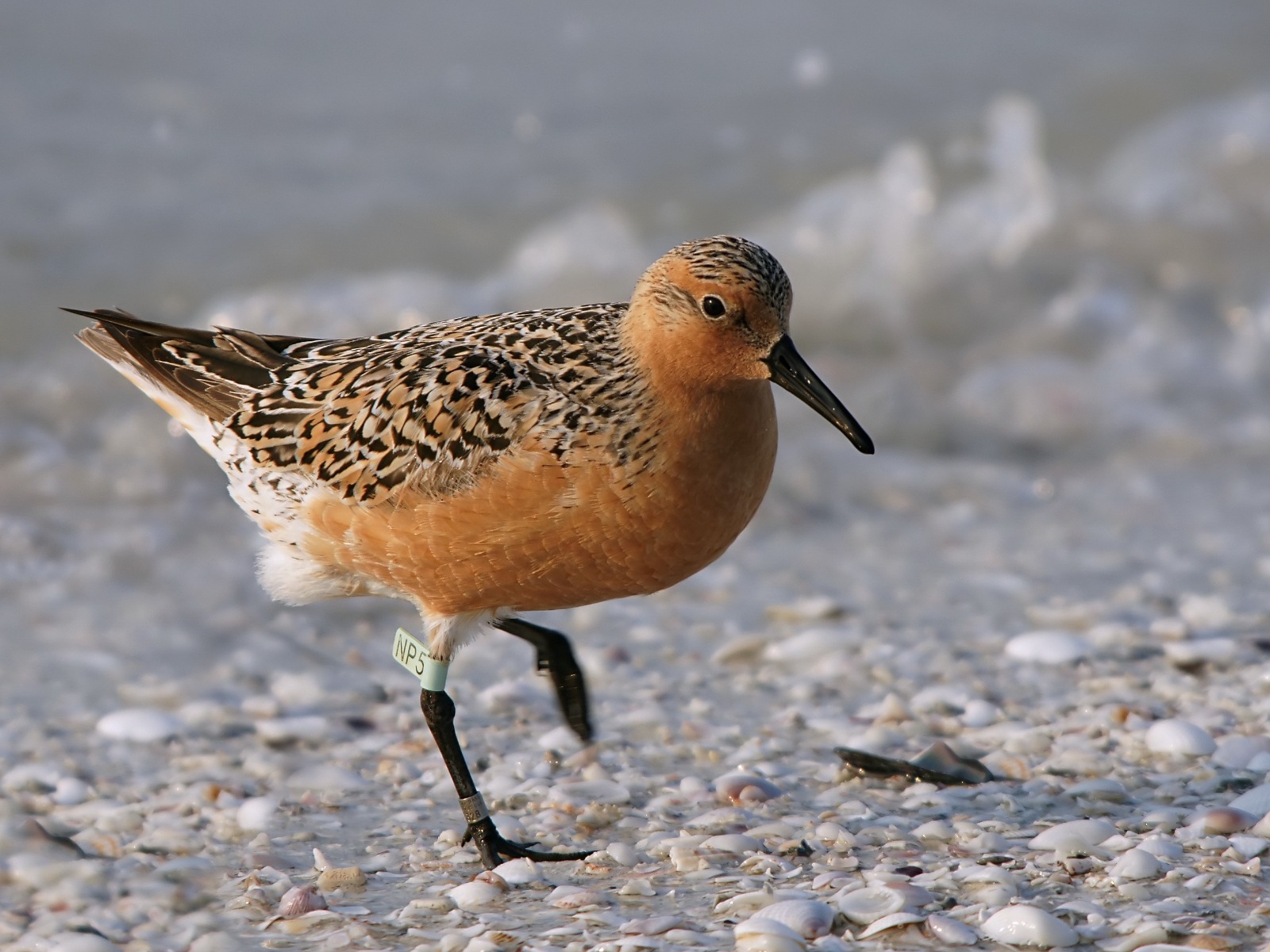 The rufa red knot is hurtling toward extinction, despite a 25-year effort to save it. Only 6,800 red knots returned to Delaware Bay on the Jersey-Delaware border, U.S., this May compared to 19,000 in 2020 and 30,000 in 2018. Biologists who have surveyed the population for decades fear that numbers have now dropped too low for the bird’s long-term survival. Unusually cool mid-Atlantic temperatures were part of the problem, according to scientists, delaying the spawning of horseshoe crabs — an essential fuel source for red knots embarking on their legendary 9,000-mile journey to the Canadian Arctic. The perilous case of the red knot is mirrored by other east coast shorebirds, such as the semipalmated sandpiper, which dropped off by 70 per cent this year.

We wrote about rufa red knot conservation a decade ago, when the subspecies was already endangered. Read the story here. 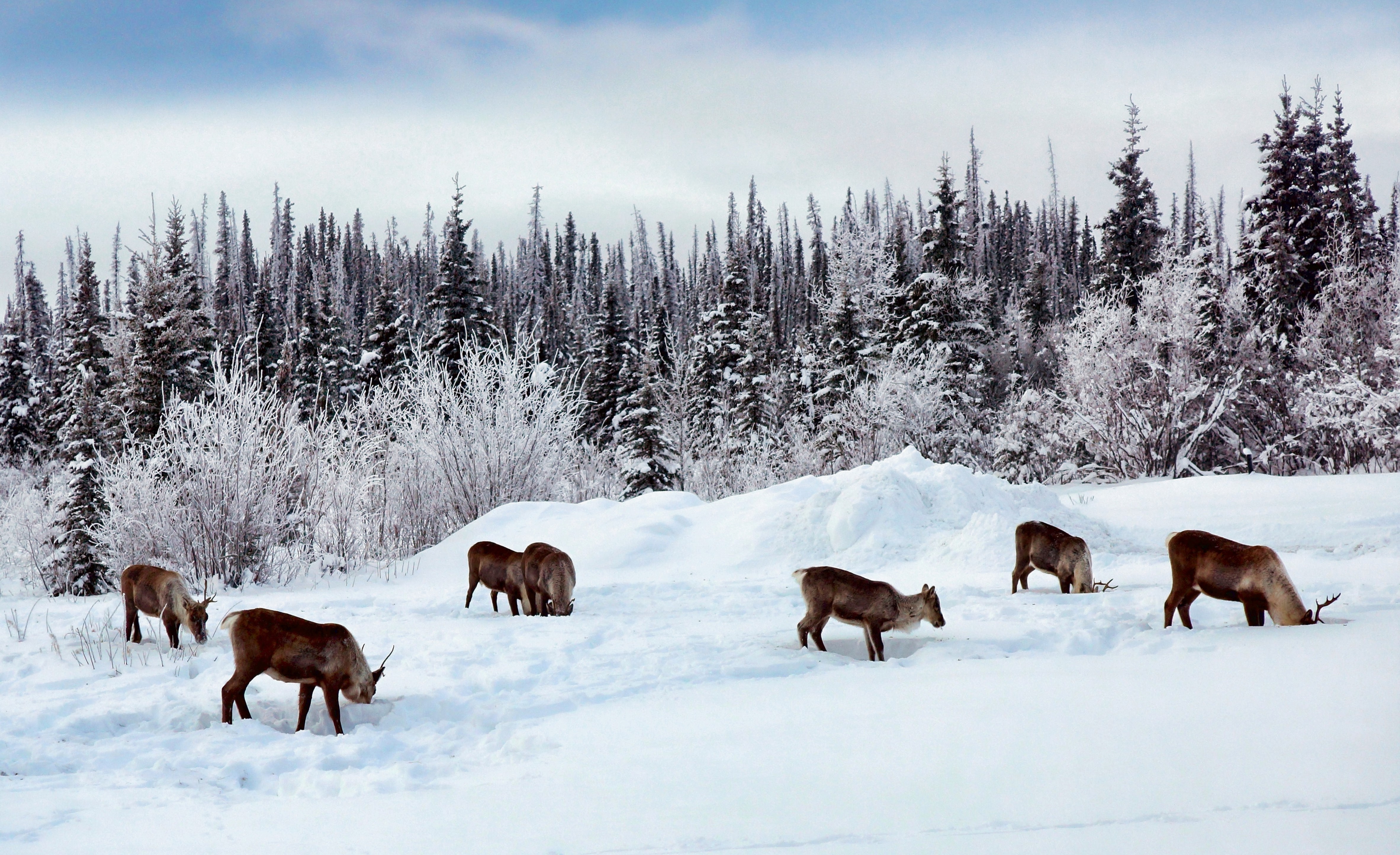 A team of 92 scientists have partnered with the United Nations to put together the first-ever global atlas of hooved mammal migrations. Hooved mammals, or ungulates, play a key role in terrestrial ecosystems — as prey and as grazers. They are also culturally significant and an important food source for many communities, and are a tourism draw across the world. But many of these herds are in decline — and blocks to their migration paths are a big part of this. From caribou to elk to reindeer to gazelles, the project aims to create detailed maps to help wildlife managers and governments identify threats to ungulates and determine how to protect them from human encroachment.

A decade on, B.C. researchers reunite with an old fishy friend. Staff at the Nechako White Sturgeon Conservation Centre in Vanderhoof, B.C., caught the world’s largest Nechako white sturgeon earlier this month. But this wasn’t their first meeting. Now packing a powerful 152 kilograms at 2.9 metres in length, the staff had caught this exact sturgeon in 2011. Despite being nearly blind and about 100 years old, the Nechako has grown 18 cm and put on 52 pounds since their first encounter. What’s more, she’s ready to spawn: sturgeon are intermittently fertile for a long period of their lives, so while this Nechako was infertile in 2011, she regained fertility in time for the 2021 mating season. After a chance to spawn at the staff’s research centre, she was re-released into the Nechako River. The centre is crowdsourcing possible names for her on their Facebook page — suggestions range from Nicola Sturgeon, the Sturgeon General, Sturgey McSturgeonFace and Skwówich (Halq'eméylem for “sturgeon”).