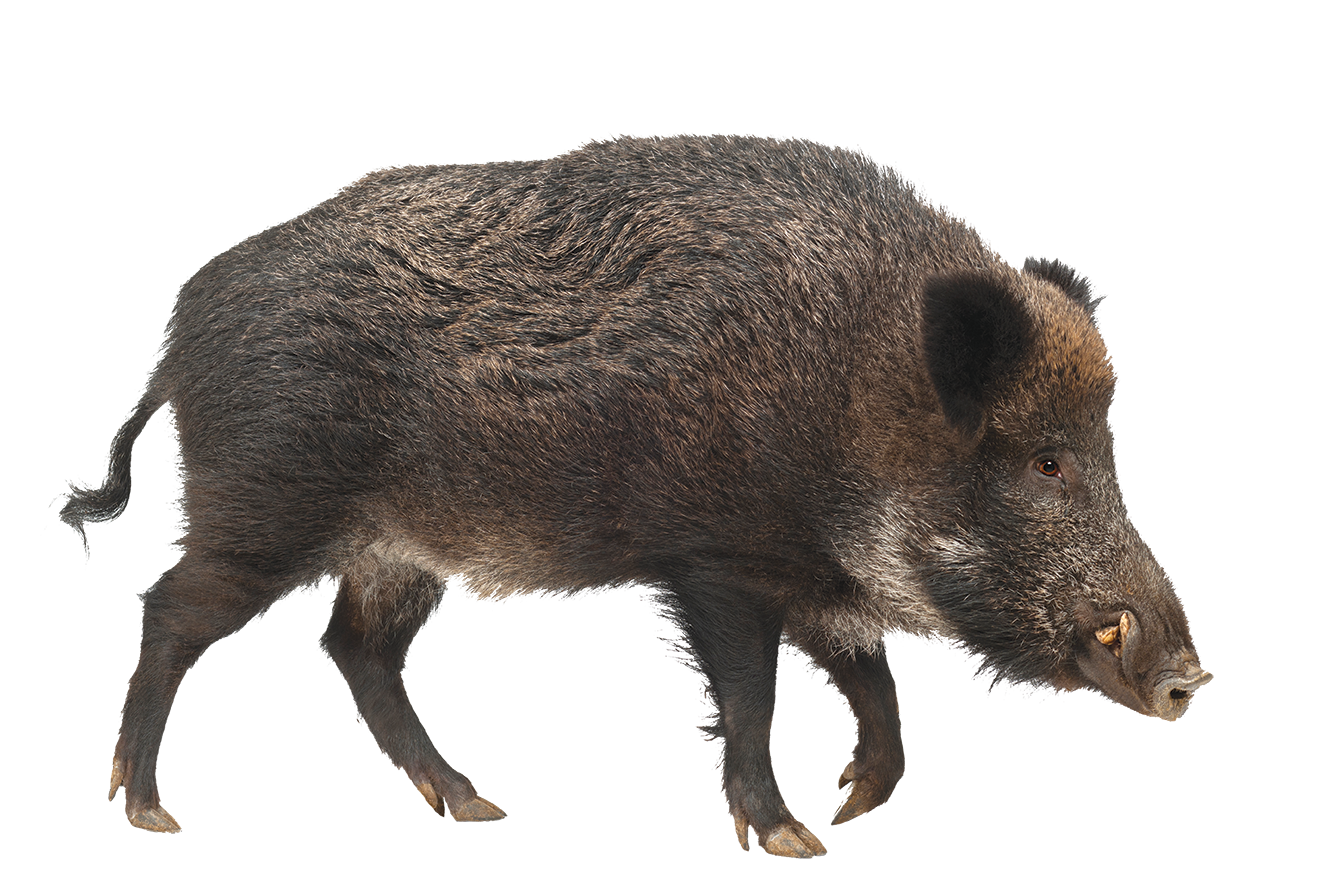 These little piggies are making Ontario wildlife officials nervous. If wild pigs — defined as “any pig that is not contained or under the physical control of any person or is otherwise roaming freely” — were to establish themselves in the province, it would be an “ecological train wreck,” according to government officials. These porcine pests have already caused significant damage to the natural environment and crops on the Prairies: they’re smart and mobile, they eat anything, and they can be aggressive. That’s why the Ontario government has drafted a strategy to nip this in the bud — and to list them as an invasive species. That’ll do, pig.

From Genghis Khan to polar bears 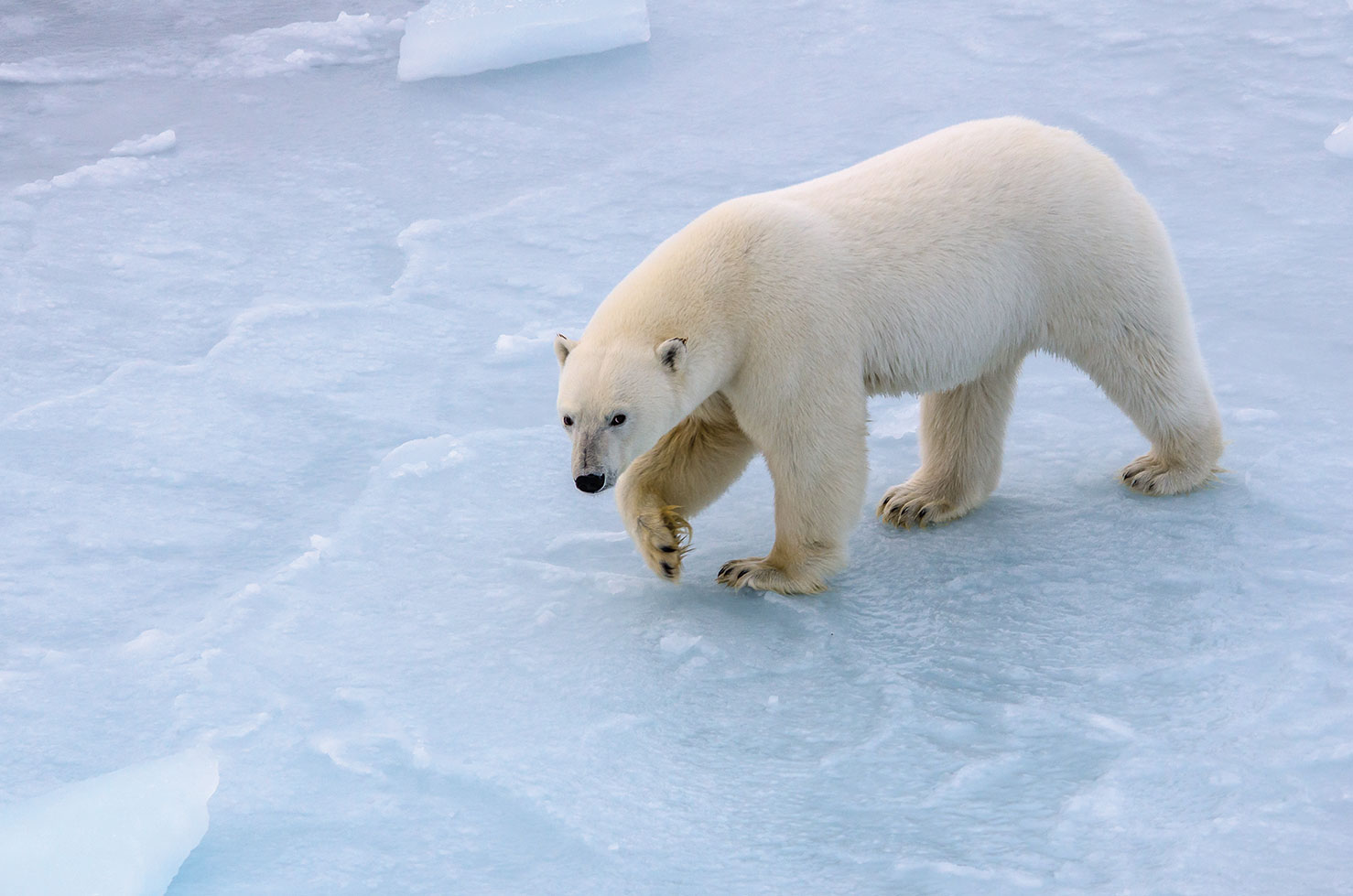 Technology used to seek the Mongolian emperor’s final resting place has been repurposed to aid in polar bear research. Synthetic-aperture radar — a specialized kind of high-resolution, remote-sensing radar — is being tested to see whether it can detect polar bear dens. In trials in Utah (where there are no polar bears), Brigham Young University students crawled into mock dens under the snow to see whether the SAR device, fitted to a plane that flew 900 metres above, would detect them through the snow. So far, testing looks positive. The next step will be to test on real polar bear dens. 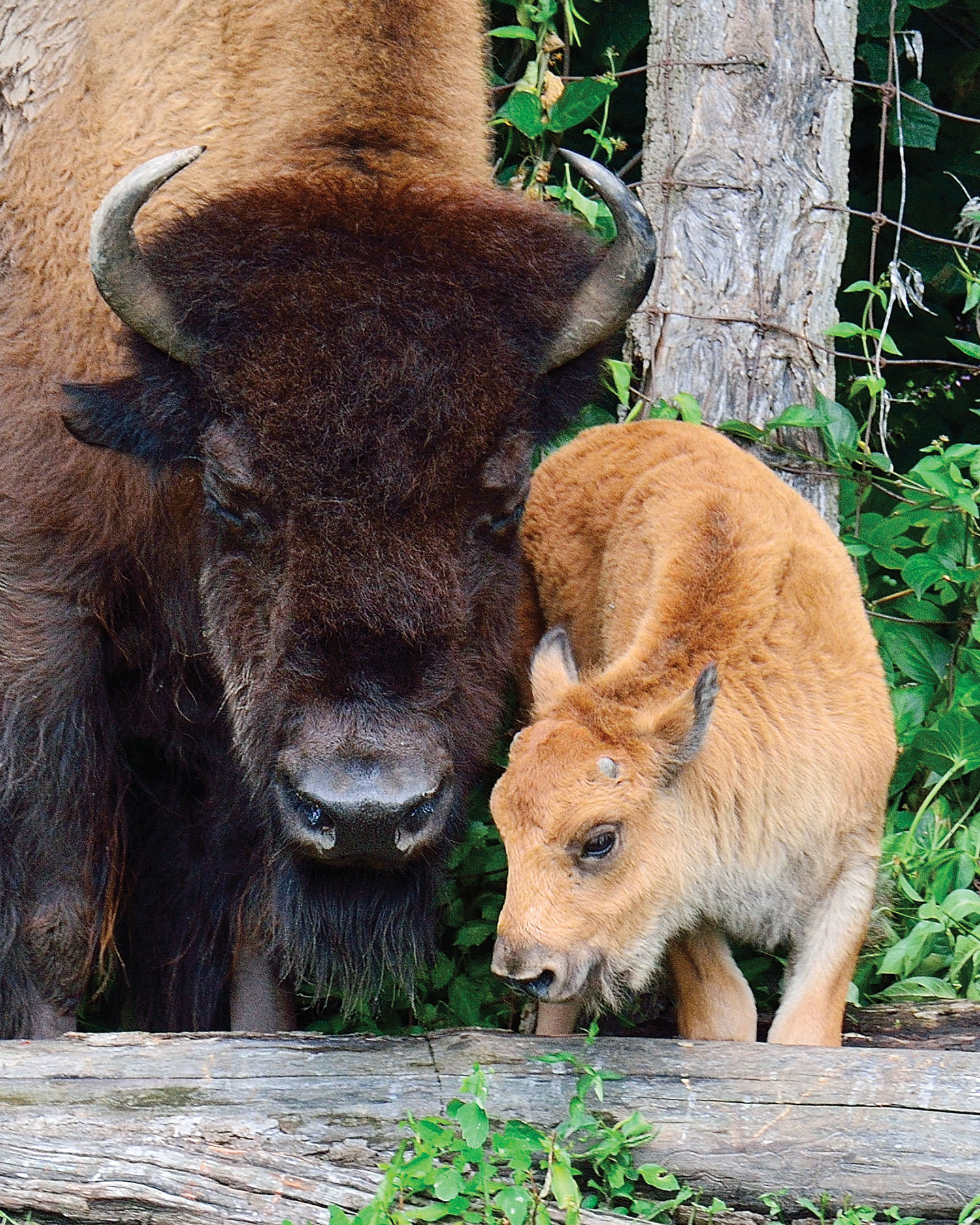 Researchers from the University of Saskatchewan and the Toronto Zoo have successfully impregnated a female wood bison with sex-sorted sperm. To do this, they teamed up with Texas-based STgenetics to isolate sperm that carried the X chromosome (if you remember from biology class, females have two X chromosomes, while males have an X and a Y). A female wood bison was then artificially inseminated with the sorted sperm — 30 days later, the team was able to confirm that the female was expecting a baby girl. Conservationists hope that boosting the number of females will help increase the overall population. 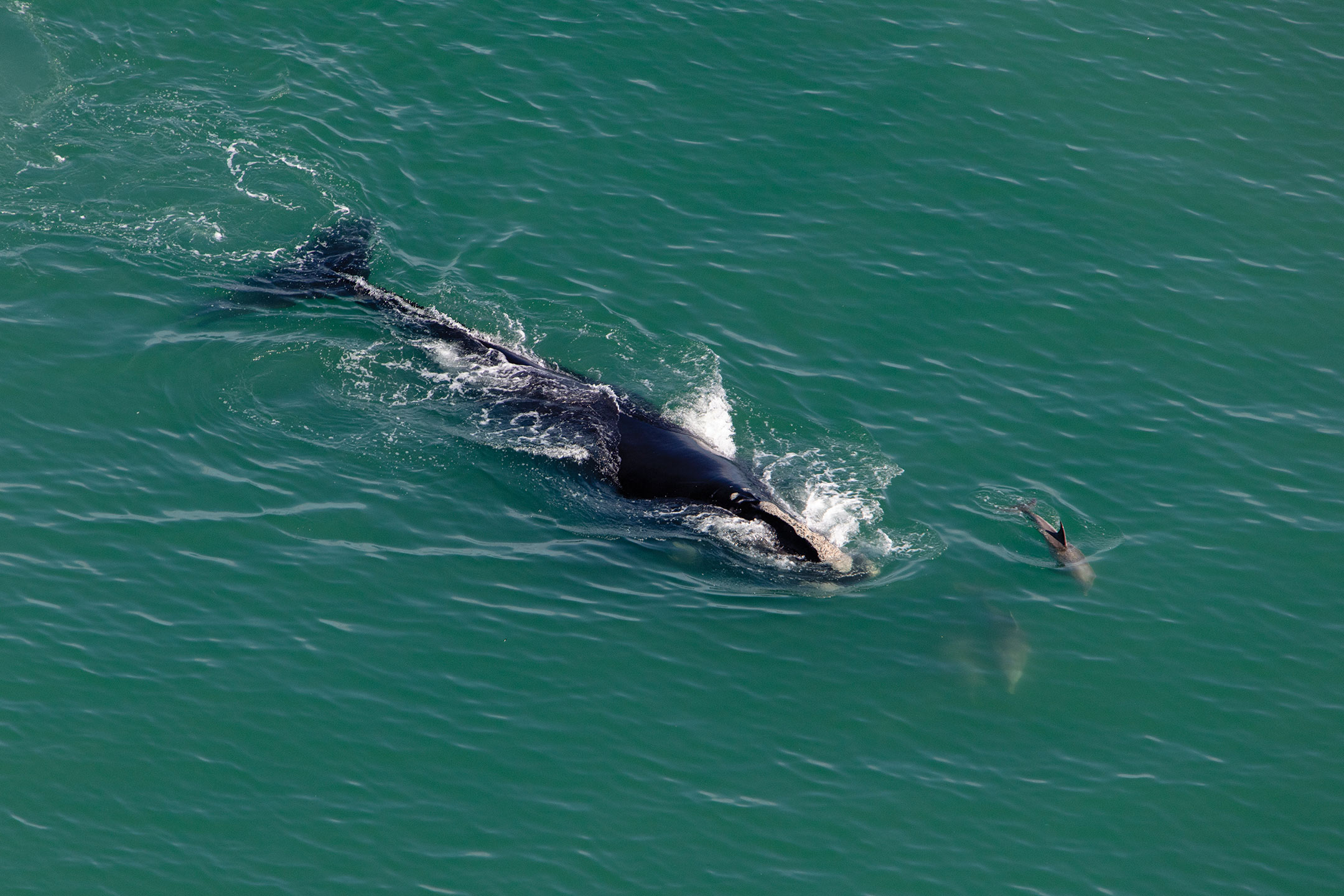 The new tech will be used to detect North Atlantic right whales, so tankers and trawlers can move out of the way. (Photo: iStock/R6381380)

The soundscape of the ocean is a noisy one. But listen hard enough, and you can hear whale song. That is, you can now — thanks to technology developed by researchers at the University of East Anglia in Norwich, England. Using machine learning methods, the scientists were able to “denoise” recordings so they could distinguish between right whales and the surrounding cacophony of ocean commotion. They hope this technique will be used to develop an automated system to detect North Atlantic right whales, so tankers and trawlers can move out of the way before they get too close to the endangered cetacean, whose populations have been devastated by vessel strikes and entanglement in fishing gear. In other right whale news, not only are their populations shrinking, but so are the whales themselves. Scientists with the U.S. National Oceanic and Atmospheric Association found that fully grown right whales today are on average about a metre shorter than they were 40 years ago — a decline of about seven per cent of their body length.