Your weekly CanGeo round-up of wildlife news
By Can Geo Staff
June 2, 2021 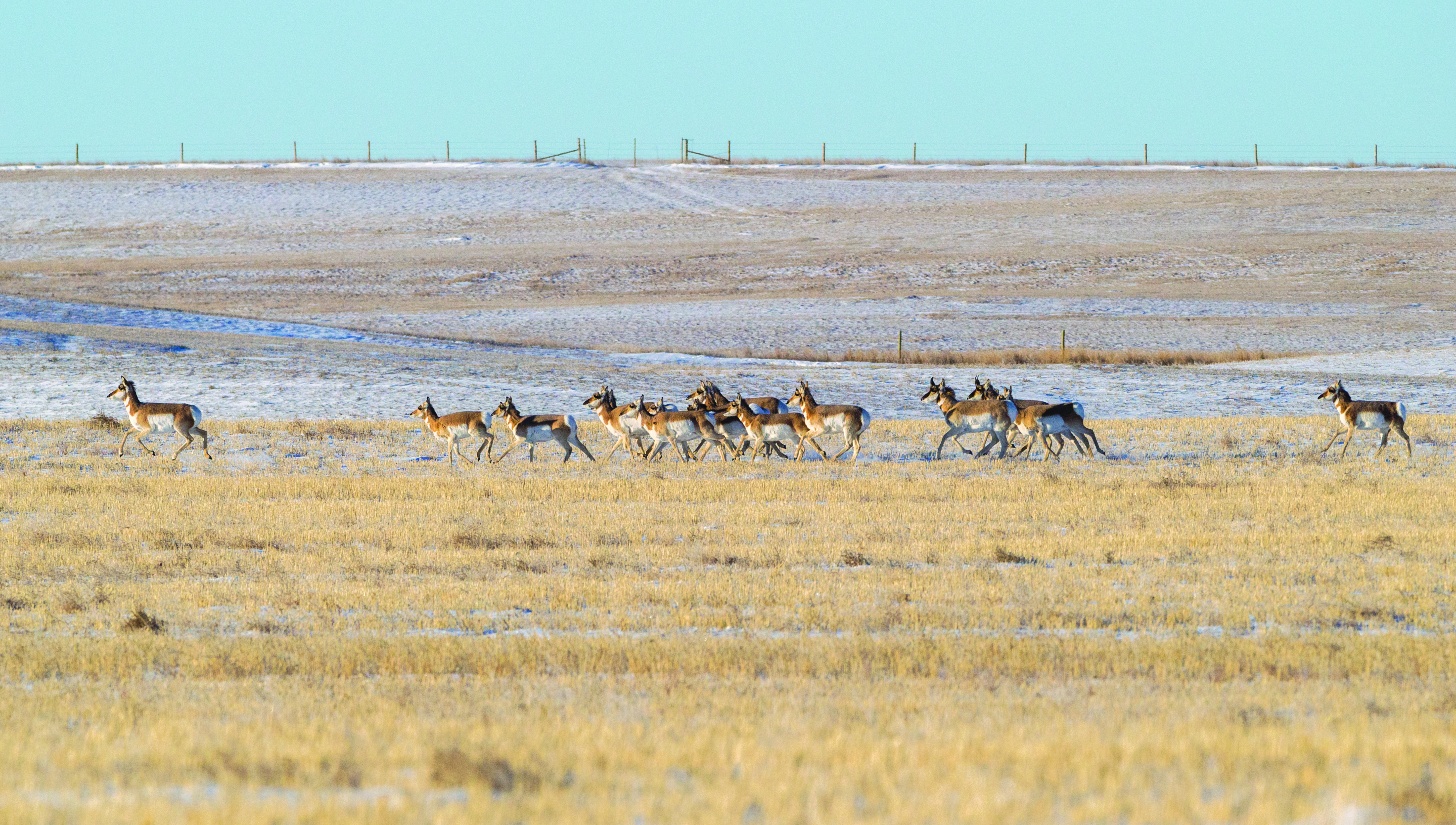 In research that covered 315,876 square kilometres of prairie from Alberta and Saskatchewan to Montana, a team of biologists studied the migration patterns of 185 individual pronghorn in the northern sagebrush steppe. They found the animals largely avoided areas of human activity, such as roads or oil and gas wells, and sought native grasslands with high foraging productivity. Migration also differed according to season: in the fall, pronghorn tended to follow sharp ridges above waterways to avoid snow. Fall migration also took less time on average than spring migration — 11 days compared to 20. Learning the finer details of pronghorn migration is useful for developing  conservation strategies and making land management decisions. 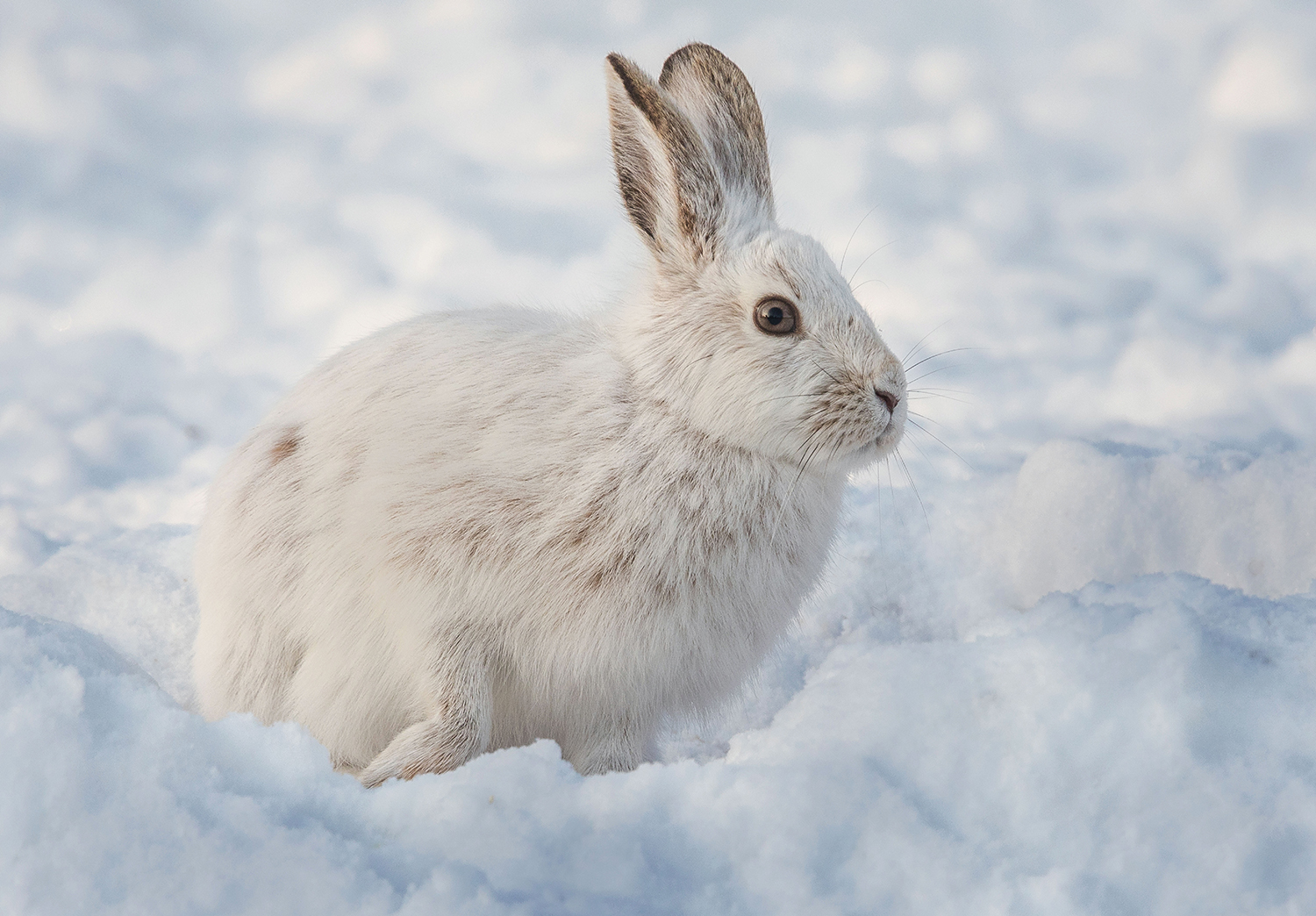 Climate change could interrupt the classic predator-prey cycle for the Canada lynx and the snowshoe hare. Ecologists from the University of Alberta found that snowshoe hare survival in southwestern Yukon was significantly reduced in shallow snow, largely because more were being successfully hunted by coyotes. It’s thought coyotes may have gained a competitive advantage over lynx in the region as maximum snow depths have decreased by 33 per cent during the last two decades. 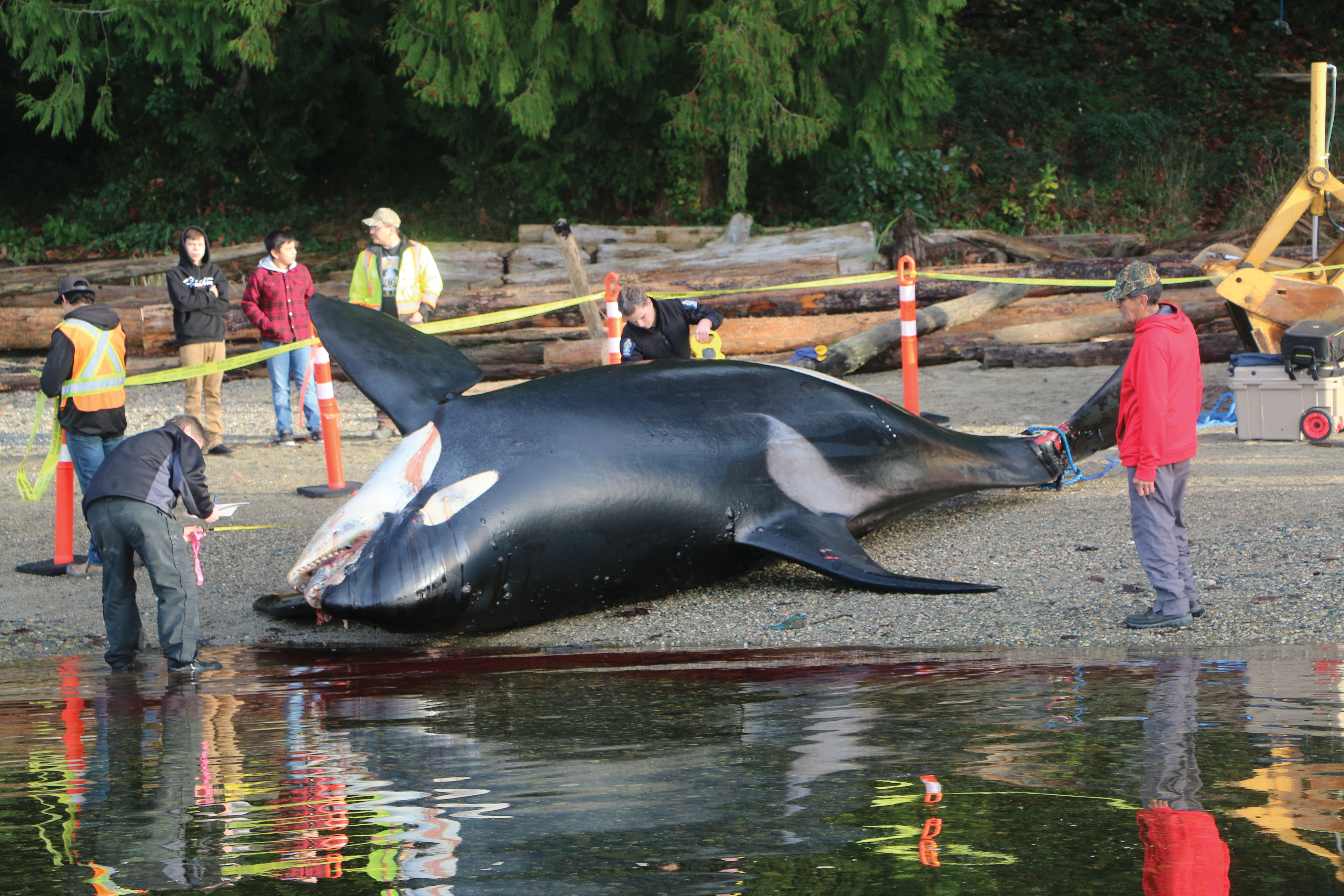 Scientists from B.C.'s Ministry of Agriculture — coordinated through the SeaDoc Society (a Washington-based program of the University of California’s Davis School of Veterinary Medicine) — studied the pathology reports of 52 killer whales found stranded between Hawaii and the northeast Pacific between 2003 and 2013. The orca specialists found that many of the
deaths stemmed from human causes, including ship strikes and injuries from fishing gear. Indeed, out of nine endangered southern resident killer whales found dead, four were confirmed to have died because of human interactions. 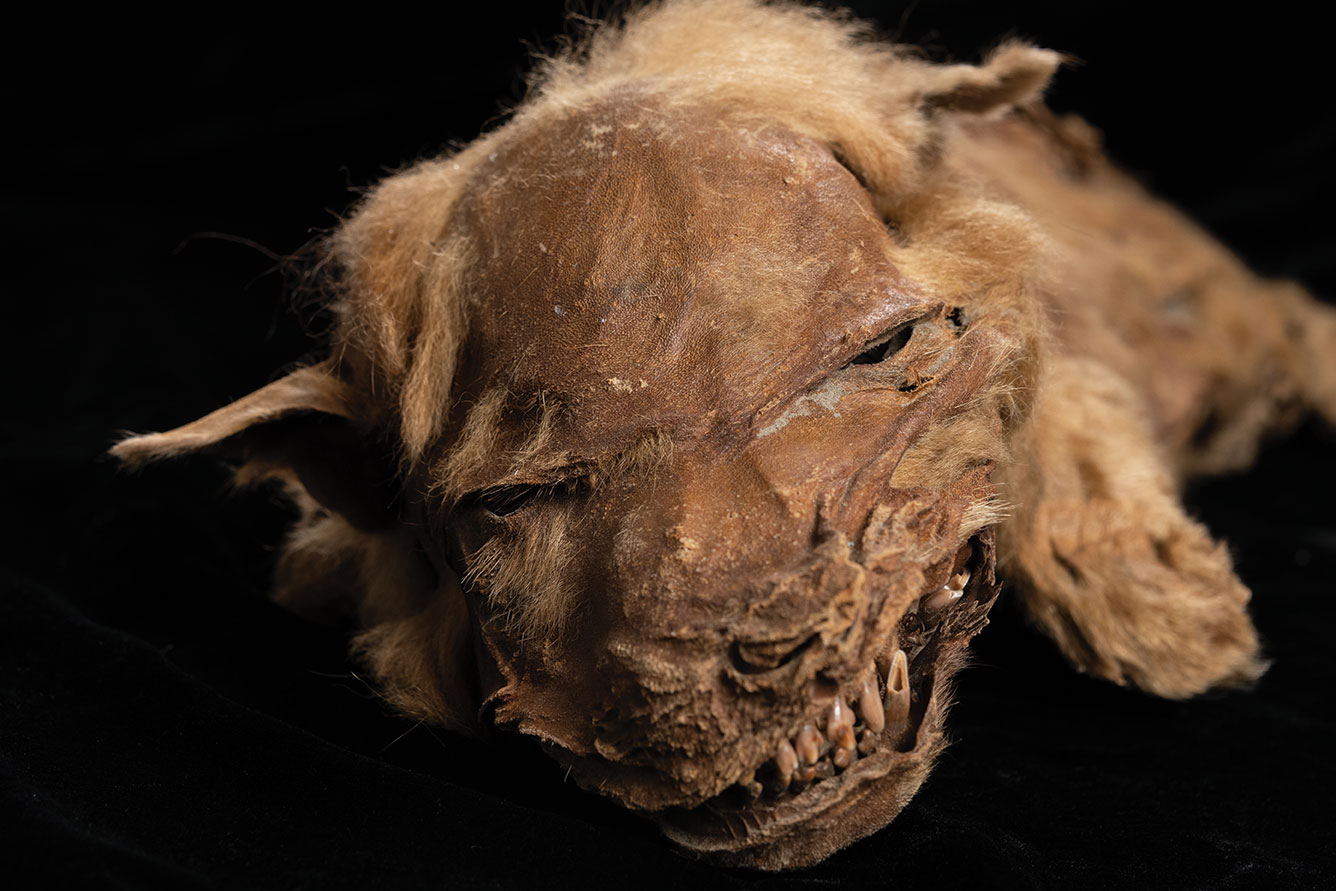 A wolf pup exquisitely preserved by permafrost for 57,000 years was discovered by a gold miner in the Klondike goldfields, Yukon, five years ago. Now we know a bit more about the pup, named Zhùr by the local Tr’ondëk Hwëch’in People (Zhùr means “wolf” in the Hän language). The most complete grey wolf mummy known, it died at six to seven weeks old, buried under sediments when the den it was sleeping in collapsed. DNA analysis confirmed the female is related to ancient Beringian and Russian wolves, rather than a direct ancestor of modern grey wolves. 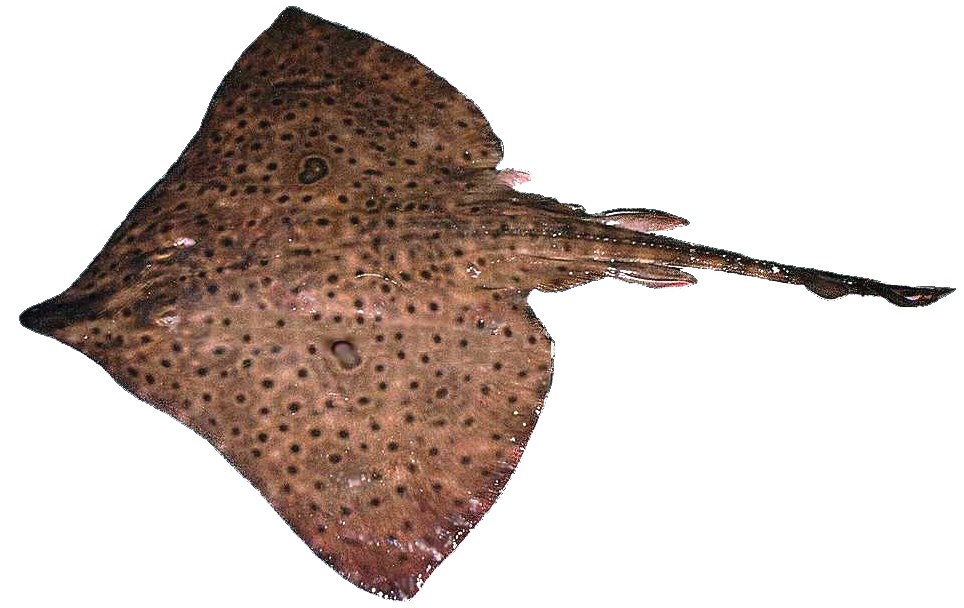 An increasing number of shark and ray species around the world face extinction, but the barndoor skate is bucking the trend in Canada. The largest shelf-dwelling skate species in the northwest Atlantic — reaching up to 1.5 metres long — it is found off the coast of Newfoundland to the southern side of the Gulf of St. Lawrence. Almost two decades ago, the skate was listed as endangered by the International Union for Conservation of Nature after its population declined by up to 99 per cent,
principally as a result of overfishing. After fishery prohibitions in both the U.S. and Canada, the population has rebounded and is now listed as “least concern.”