Wildlife Wednesday: Is the iconic loon in trouble?

The haunting loon call that’s synonymous with Canadian wilderness may be under threat. According to a 40-year survey of the species conducted by Birds Canada, fewer common loon chicks are surviving to adulthood than in the past, a trend that comes as a surprise to scientists.

Since 1981, more than 4,000 volunteer birders have been recording observations of the species on 4,500 lakes. Researchers analyzed the cumulative data and found that during the past three decades, common loon productivity declined at a rate of 1.4 per cent per pair per year. In the 1990s, loons had an average of 0.7 young per pair per year, but in recent years, that number has fallen to 0.55. Scientists believe if productivity falls below 0.48, loon populations will likely start to decline.

“This result is monumentally important because these declines have been formally documented in only one other study focused on a single county in northern Wisconsin,” says Dr. Doug Tozer, director of waterbirds and wetlands for Birds Canada. “Without the dedication of the volunteers providing reliable, carefully collected data, the world would have no idea the common loon is in trouble.”

Scientists are unsure exactly what’s responsible for the decline. The study considered factors that have been known, or are thought, to influence loon productivity, including human disturbance, early spring temperatures, predation by bald eagles and food competition with double-breasted cormorants, but ultimately ruled each out.

Instead, the study’s authors theorize a complex interaction of damage caused by acid rain, mercury pollution and climate warming may be at least partly responsible. Further research, including continued observation by citizen scientists, will be critical in helping researchers solve the mystery of the decline — and ensure that the quintessential call of Canada’s wilderness is heard for many generations to come. 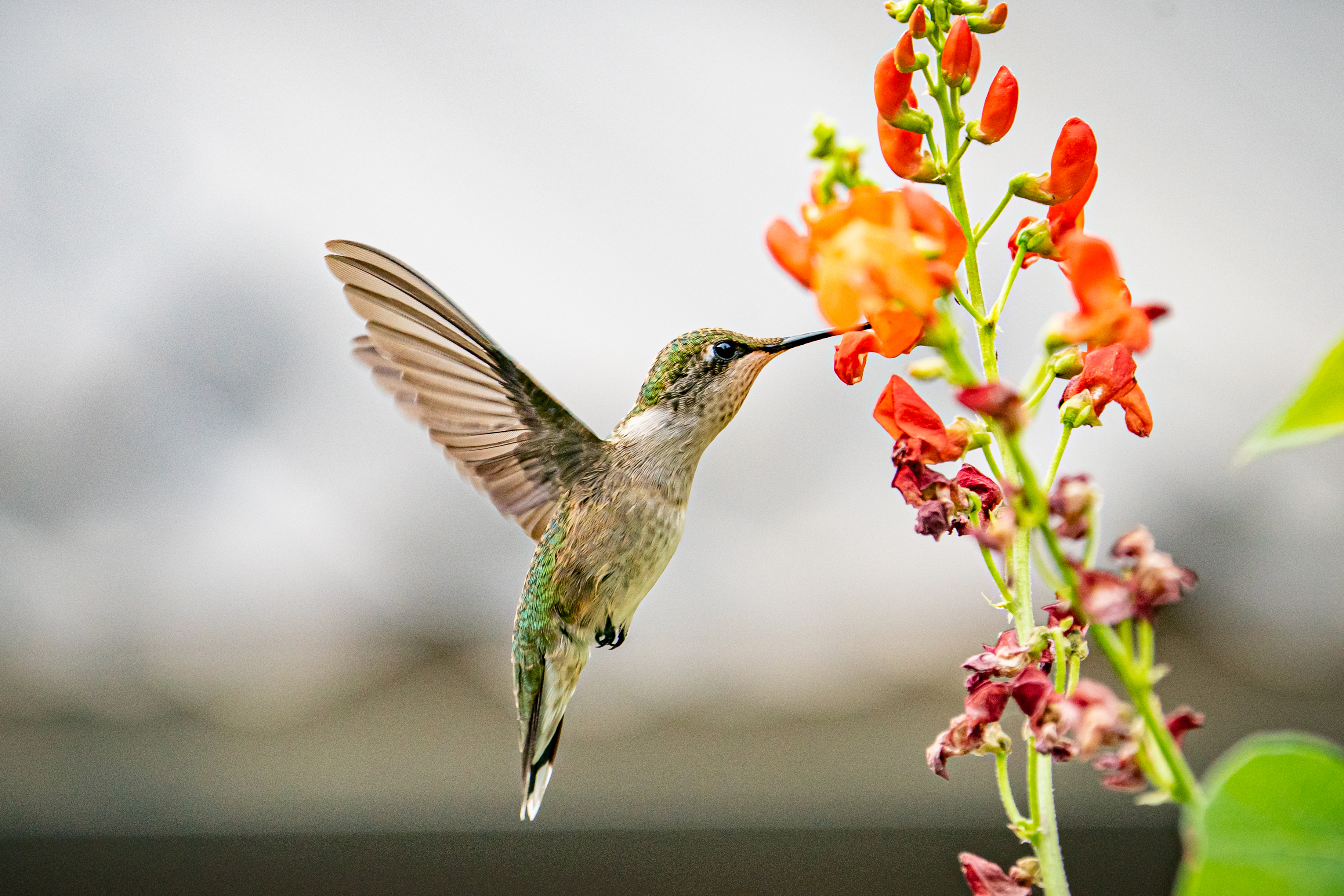 A female ruby-throated hummingbird sips from a scarlet runner. A new paper suggests female hummingbirds are disguising themselves with male plumage to avoid being harrassed while feeding. (Photo: Tracy Kerestesh/Can Geo Photo Club)

In the human world, females often dress down to avoid sexual harassment. In the hummingbird world, females may actually be dressing up to keep the boys away. It’s a story that just might ruffle a few feathers — if the males figured it out. Male birds are usually the more colourful of the species, dazzling the not-so-flashy females with their vibrant plumage. But in the case of hummingbirds, females sometimes imitate the look of their suitors in a natural display of cross-dressing. It’s called plumage transvestism (the technical term is female-limited polymorphism), and a recent paper in Current Biology suggests the females are disguising themselves to avoid being harassed while feeding. The strategy: confuse the amorous males long enough to finish a leisurely liquid lunch — sugar water in this case — before they figure it out! Hummingbirds have one of the highest metabolic demands per gram of body weight of any animal on Earth, so it makes sense that anything that detracts from feeding is a bad thing. What’s not clear yet is why some of the females keep the disguise, while others go on to abandon it and take on the drab plumage that drives the men wild. 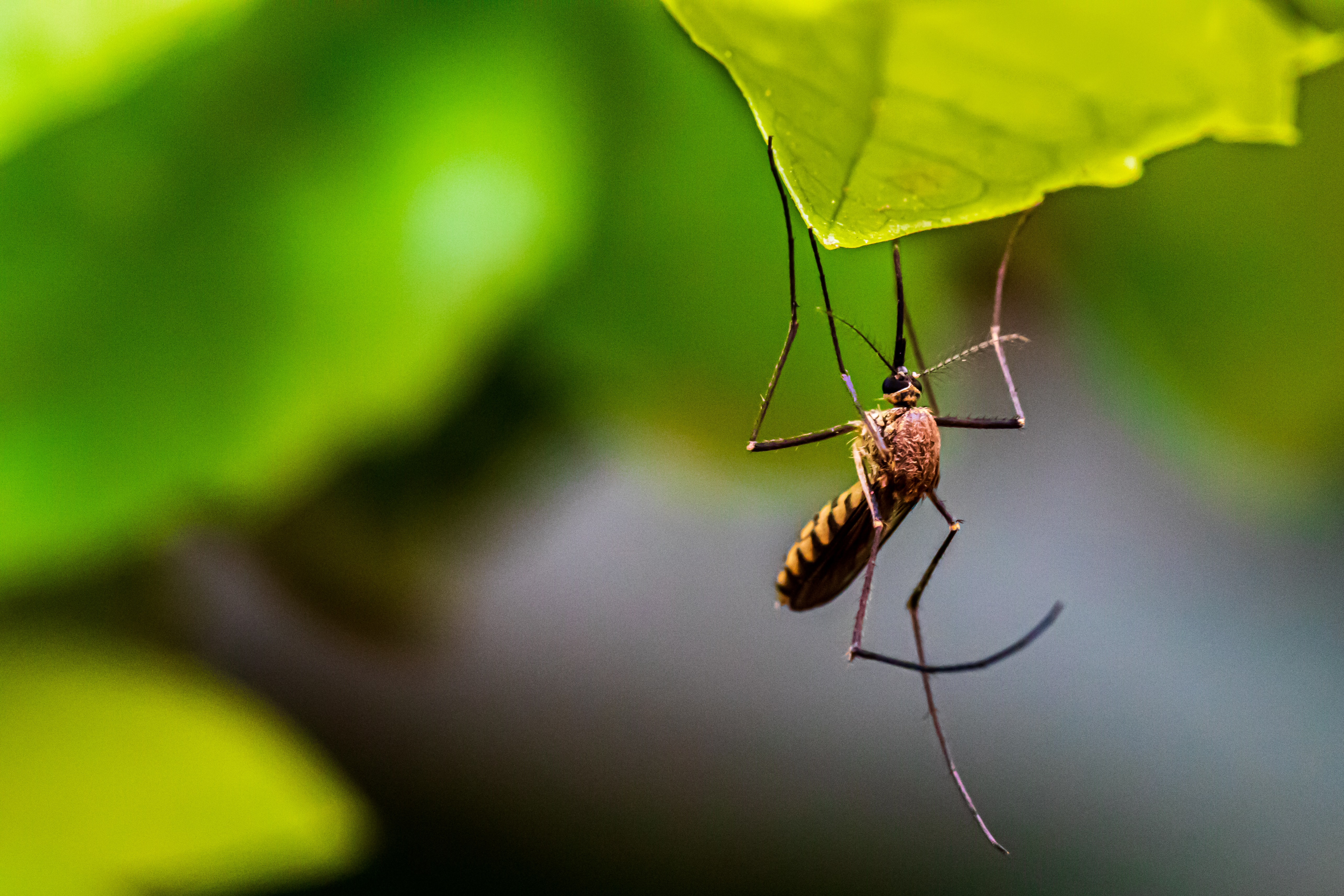 Scientists from McGill University have discovered a novel method of tracking genetically modified animals that’s seemingly straight out of sci-fi. As a genetically modified animal makes its way through an environment, it leaves behind artificial transgenes in soil and water, or in the form of saliva, urine and feces. In a new study, published in the journal PLOS ONE, the researchers show that the DNA left behind in the soil can be sequenced and traced back to the genetically engineered animal that left it behind. The scientists claim that tracking via environmental DNA, or eDNA, is both more accurate and more efficient than traditional tracking methods, saving money and time.

Thanks to technological advances in genome-editing, such as CRISPR, creating genetically modified animals is far simpler than ever before. However, this comes with ecological, evolutionary, and bioethical concerns. If genetically engineered animals escape from labs or farms, they could move into places they do not belong, crossbreed with natural animals and negatively impact the ecosystem. This new tracking technique can be used to detect the transgenes of a variety of genetically modified animals. One example is tracking genetically modified mosquitoes from pools of standing water in areas where they were recently released — as well as other animals such as fruit flies, mice, and tetra fish. 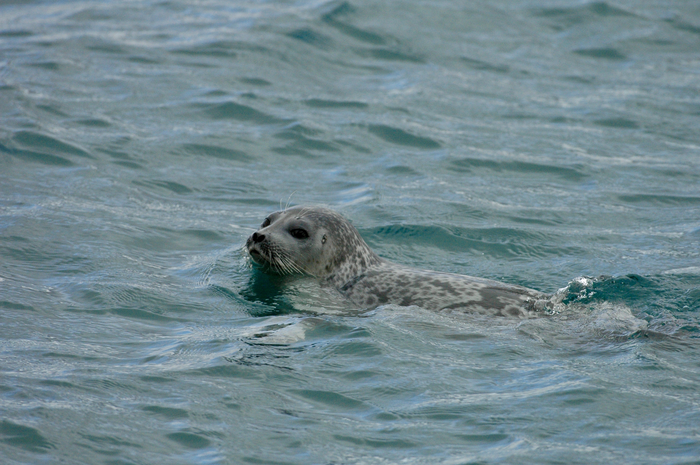 If you’ve ever wolfed down a fast food meal only to find you’re hungry again an hour later, then you have some idea of the impact unchecked climate warming could have on Arctic predators. According to a new study by researchers at the University of British Columbia, the size and distribution of fish species in Hudson Bay could look dramatically different by the end of the century unless steps are taken to reduce carbon emissions, forcing marine predators such as ringed seals to live off the mammalian equivalent of a junk food diet.

As Arctic waters warm, “large, fatty Arctic cod may decline dramatically in terms of biomass and distribution. Then smaller fish, like capelin and sand lance, may become much more prevalent,” says Katie Florko, a PhD student at the Institute for the Oceans and Fisheries (IOF) and the lead author of the study. “The number of fish and the biomass will increase, as will the diversity of the fish, but they’ll come in smaller packages.” That could mean seals would have to expend more energy in foraging to meet their caloric needs.

“It’s not unlike how the burgers in fast food restaurants seem to get smaller and smaller every year, and you’re getting less bang for your buck,” says Florko.