Your weekly CanGeo round-up of wildlife news
By Can Geo Staff
July 7, 2021 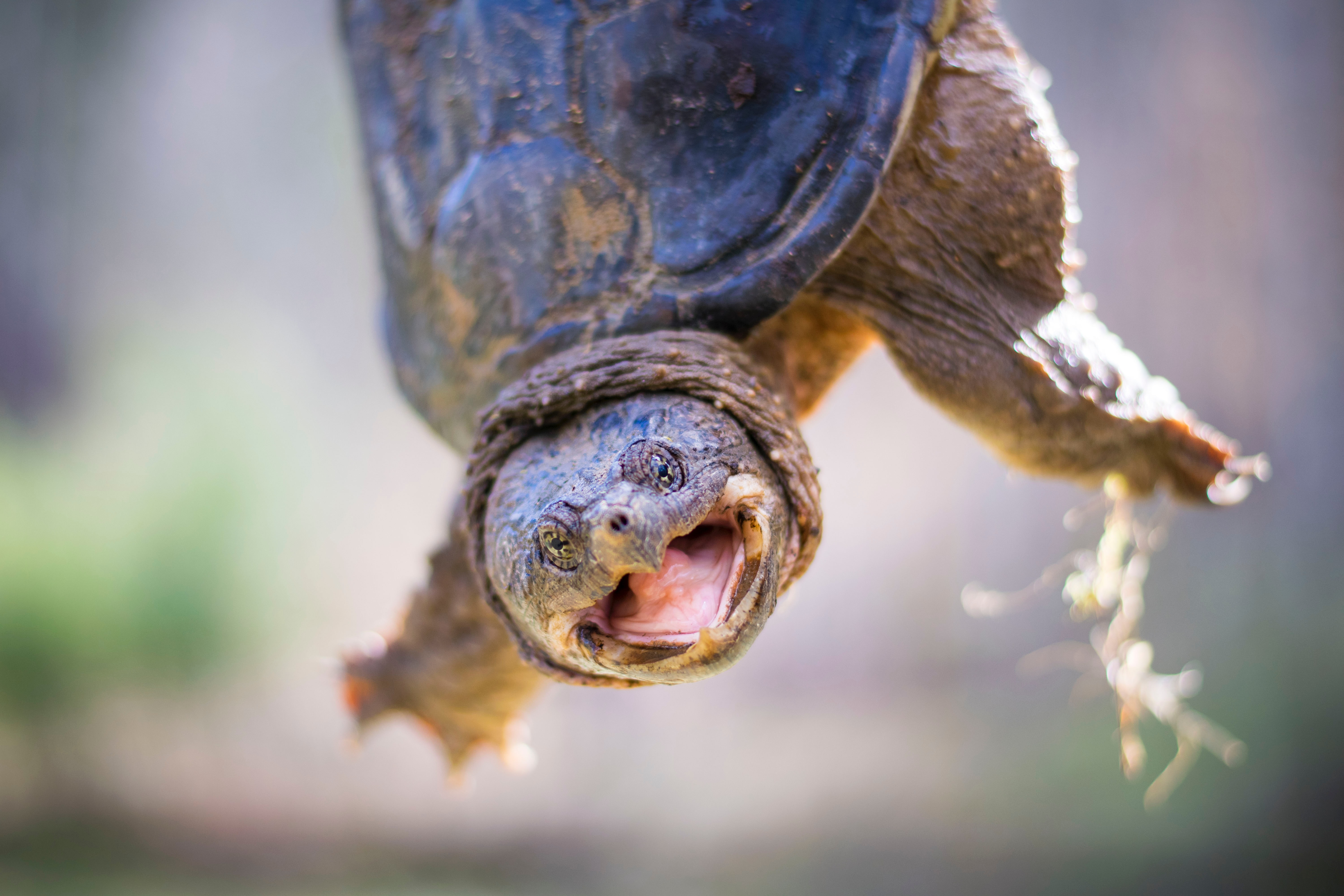 Baby snapping turtles are chatting away while still in the egg. (Photo: Katie Bernotsky)

For many years, scientists believed turtles to be voiceless. But now we know there are more than 45 species of turtles that can vocalize — and University of Toronto researchers are eavesdropping on some chatty snapping turtle hatchlings. They  found the turtles made a variety of noises, from clicks and squeaks to a kind of fart sound while still in the egg — and that the vocalizations became progressively more complex as the hatchlings broke their way through their eggshells and started to emerge from their nests. It’s hypothesized that the sounds are cues for the other hatchlings to get moving so they all hatch at once (and thus are less likely to be picked off by predators).

The B.C. heatwave and the fate of a billion sea creatures 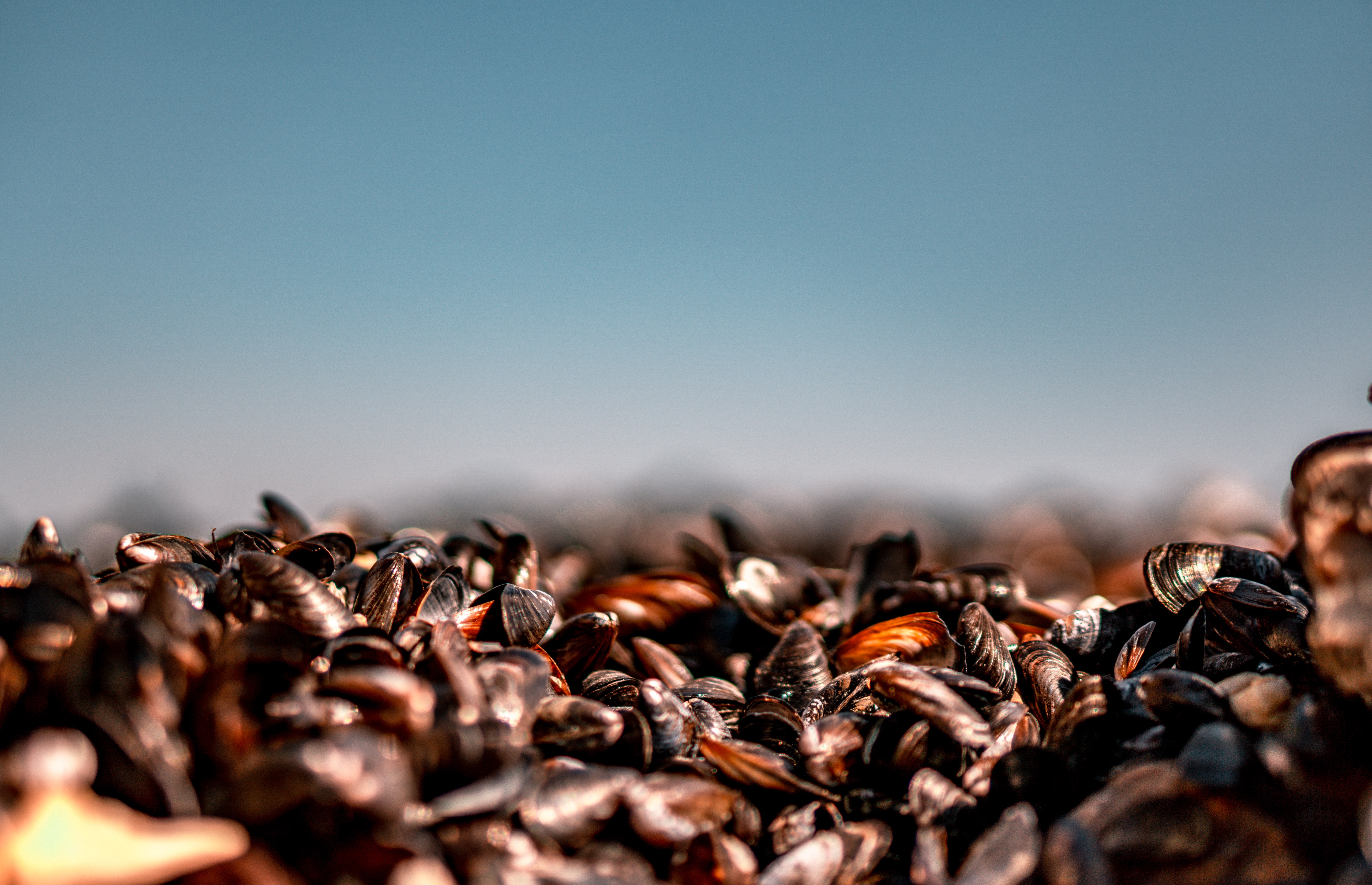 More than a billion sea animals may have died in the wake of last week’s B.C. heatwave, according to a Vancouver-based marine biologist. As the province saw urban and interior temperatures reach above 40 C, temperatures along the Salish Sea’s rocky coastline habitats reached above 50 C. The University of British Columbia researcher and his team were able to record the temperatures using infrared cameras — and a walk along the shoreline revealed scores of dead sea creatures such as mussels, clams, sea stars and snails. Intertidal animals such as mussels are built to withstand temperatures in the high 30s for short periods, but the record high temperatures — combined with low mid-afternoon tides — proved deadly.

By counting the number of dead animals found in specific areas and multiplying it by the Salish Sea habitat size, the researchers were able to estimate the death toll — over a billion. Many of the species affected are filter feeders, which contribute to keeping waters clear and clean. With a mass die-off of this size the scientists expect water quality will be affected for up to two years. Although mussel and clam beds will recover, scientists expect climate change to create more frequent and more severe heat waves, putting wildlife under mounting stress. 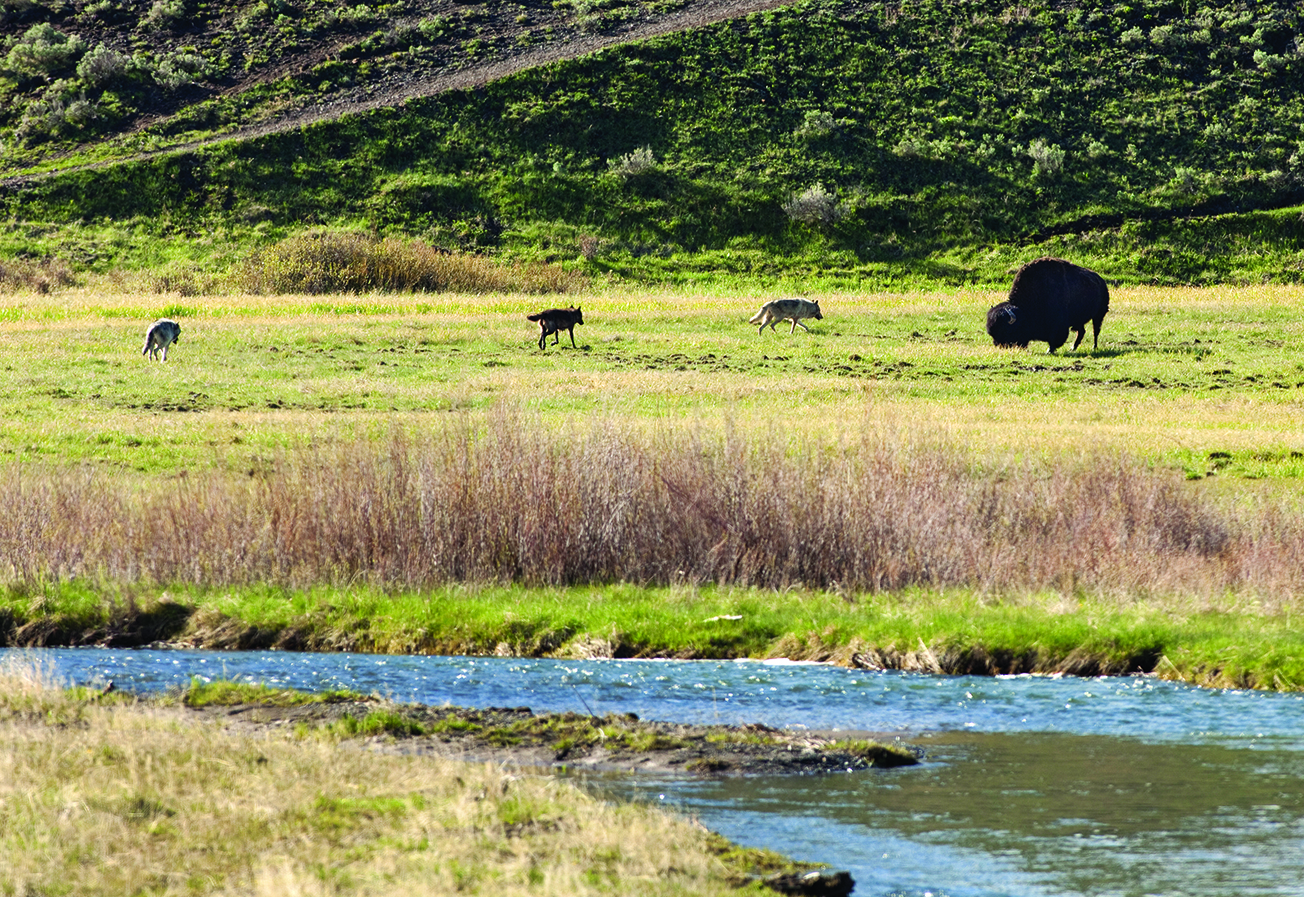 There are both postivives and negatives to living in a group. (Photo: iStock/MileHighTraveler)

The wolf pack plays a key role in a wolf’s survival — there’s safety in numbers, and intricate social structures make hunting and rearing young more successful. But disease is more easily spread in a group. Scientists studying canine distemper and mange in Yellowstone wolves found that disease reduced both the number of groups and the size of the infected groups. This adds to our understanding of the link between social structure and disease transmission — and can allow for better conservation strategies for social animals. 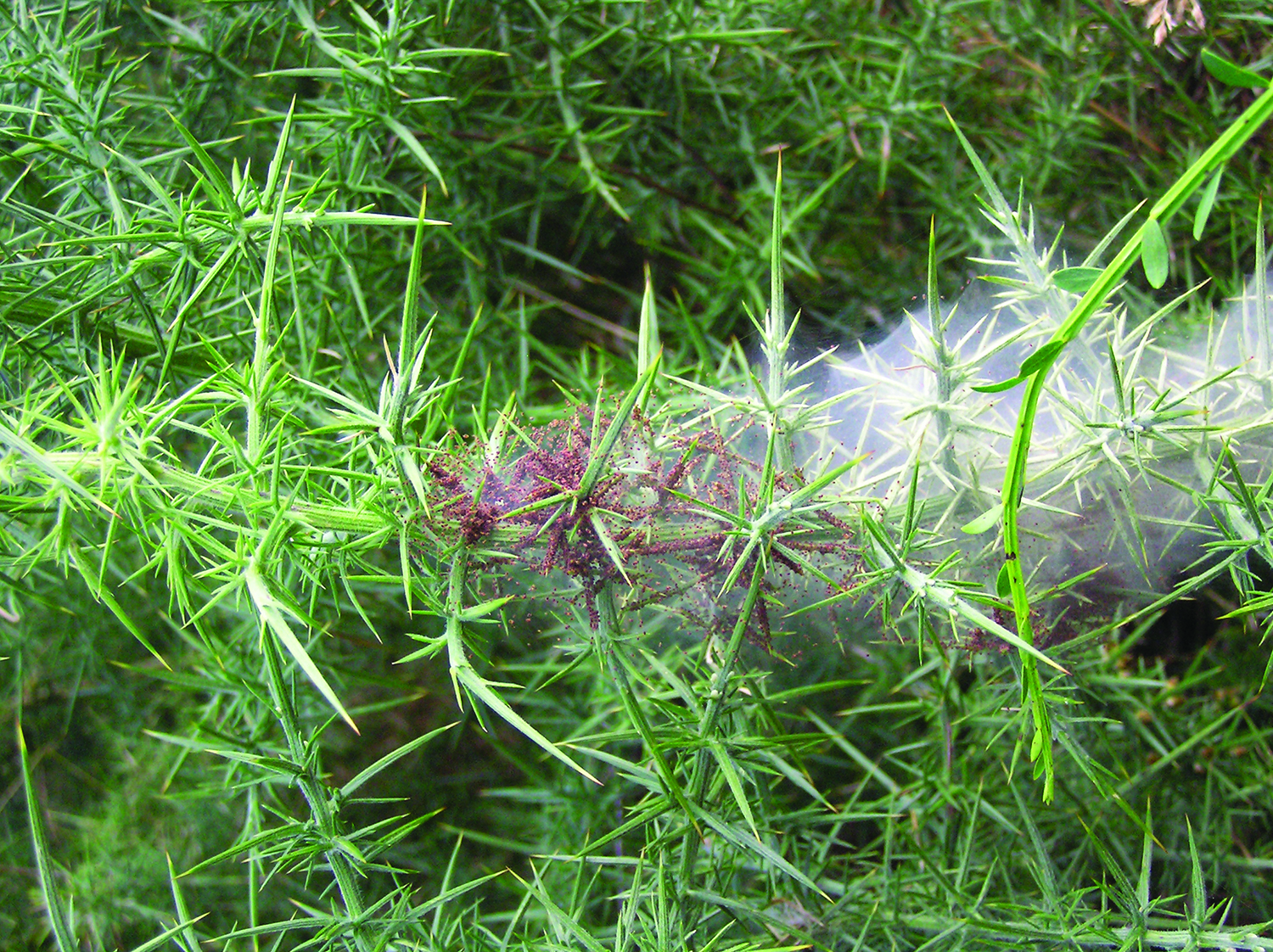 Husband-and-wife reseachers Miodrag and Vojislava Grbic from Western University in London, Ont., look to nature to find inspiration to create new nanomaterials. Their muse: the tiny gorse spider mite, which spins a silk twice as stiff and 400 times as thin as spider silk. More impressive: gram per gram, the spider mite’s silk has a tensile strength up to four times greater than steel. Being biocompatible and biodegradable, the nanoparticles created from the mite silk blueprint have applications in fields ranging from vaccine delivery to food production to regenerative medicine. 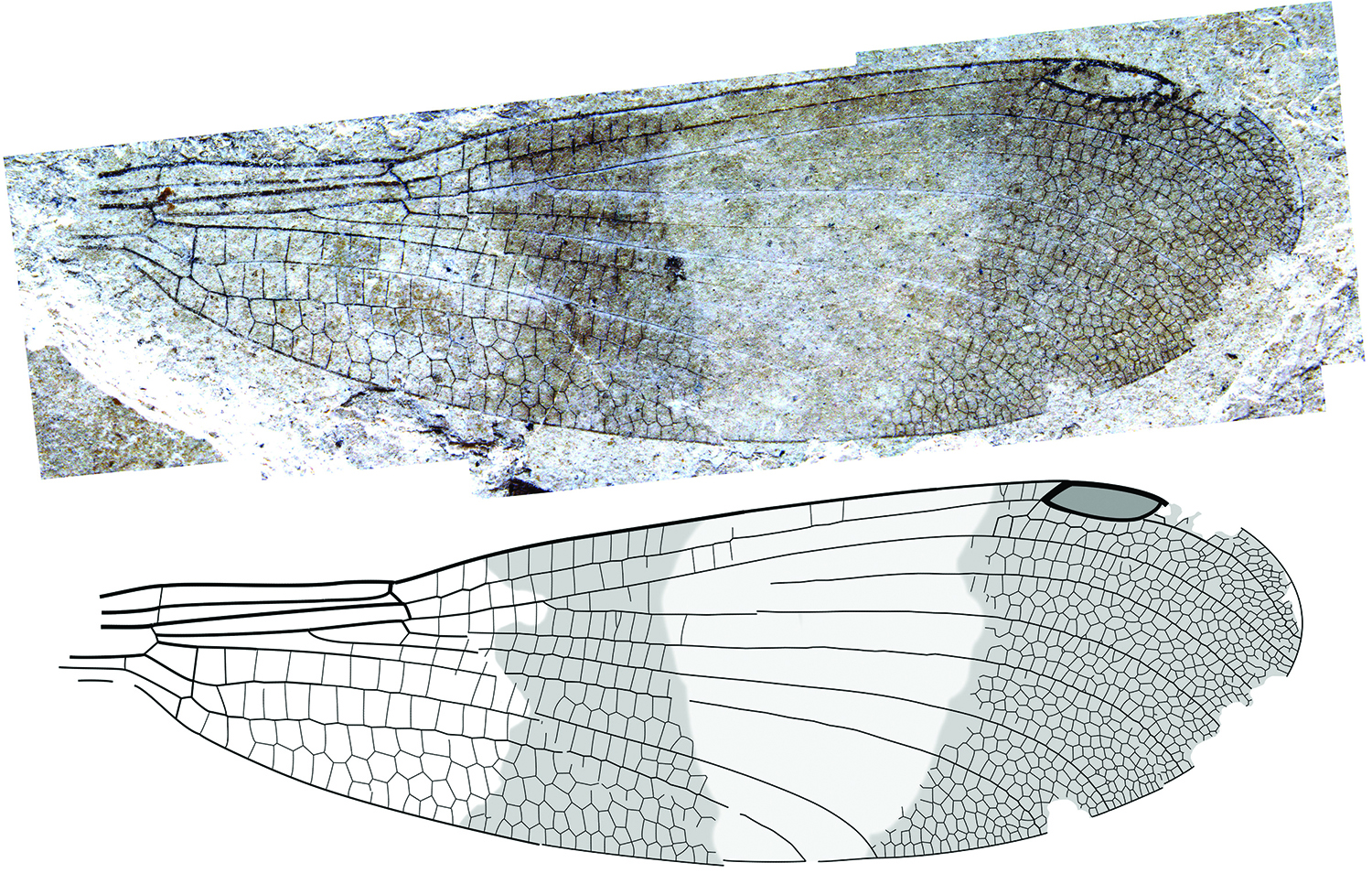 A new group of fossilized insects have been discovered. (Photo: Zootaxa)

While exploring fossil-rich deposits in southern British Columbia and northern Washington, paleontologists from B.C.’s Simon Fraser University have solved a 150-year mystery and discovered a new group of fossilized insects in the process. Scientists had been misidentifying a group of insect fossils as damselflies — dragonfly-like bugs that flit around freshwater habitats eating other bugs. But this new group had distinctively “odd-shaped” heads, with non-protruding, rounded eyes, so they named them Cephalozygoptera, meaning “head damselfly.” The team also discovered new species and families, including the family “Whetwhetaksidae,” from the word “whetwhetaks,” meaning dragonflylike insects i'n the language of the Colville People, whose land the fossils were found on. 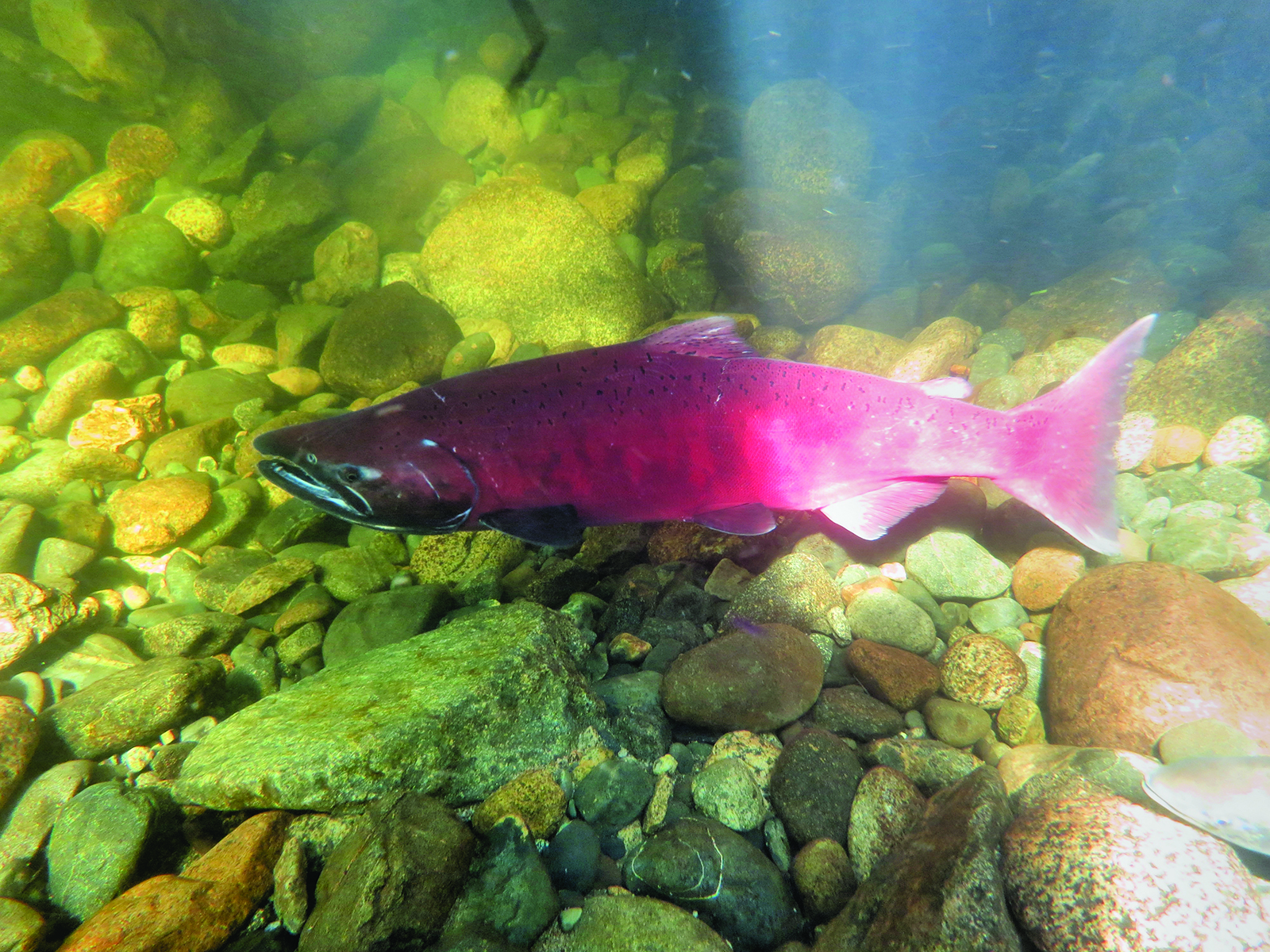 Scientists and fishery management groups are baffled by the mysterious disappearance of tens of thousands of chinook salmon from the Yukon River. Last year, Alaska’s Pilot Station sonar site, near the mouth of the Yukon River and the Bering Sea, counted some 77,000 fish passing by on their way upriver to spawn. But by the time the fish swam past the Eagle Station sonar site, over 1,700 kilometres upstream near the Alaska-Yukon border, the count was closer to 49,500. Officials are investigating.