Your weekly CanGeo round-up of wildlife news
By Can Geo Staff
May 26, 2021

They’re here! The Toronto Zoo announced on May 1 that “Mazy” the Amur tiger (formerly known as a Siberian tiger) had given birth to three cubs. The cubs will have their first check-up later in June, at which point vets will determine their sexes. The breeding is part of the Species Survival Plan, a program developed in 1981 by the Association of Zoos and Aquariums to ensure healthy and genetically diverse animal populations within accredited zoo communities. There are fewer than 500 Amur tigers in the wild, though their population has slowly recovered over the past century from a low of just 20-30 animals in the 1930s. The three cubs bring the number of Amur tiger cubs raised at the Toronto Zoo to 23.

The results are in: there’s a new Big 5 in town. More than 250 photographers (including Can Geo Photographer-in-Residence Daisy Gilardini), conservationists and wildlife charities around the world have decided to do away with the traditional Big 5 — which trophy hunters in Africa used to describe the five most prized and difficult animals to kill (lions, leopards, elephants, rhinos and Cape buffalo) — and introduce the Big 5 of photography, to shoot with a camera. After more than 50,000 votes, the New Big 5 are: elephants, polar bears, gorillas, tigers and lions. The project aims not only to celebrate these iconic animals, but to raise awareness about the threats facing them, such as habitat loss, human-wildlife conflict, poaching, illegal wildlife trade and climate change. 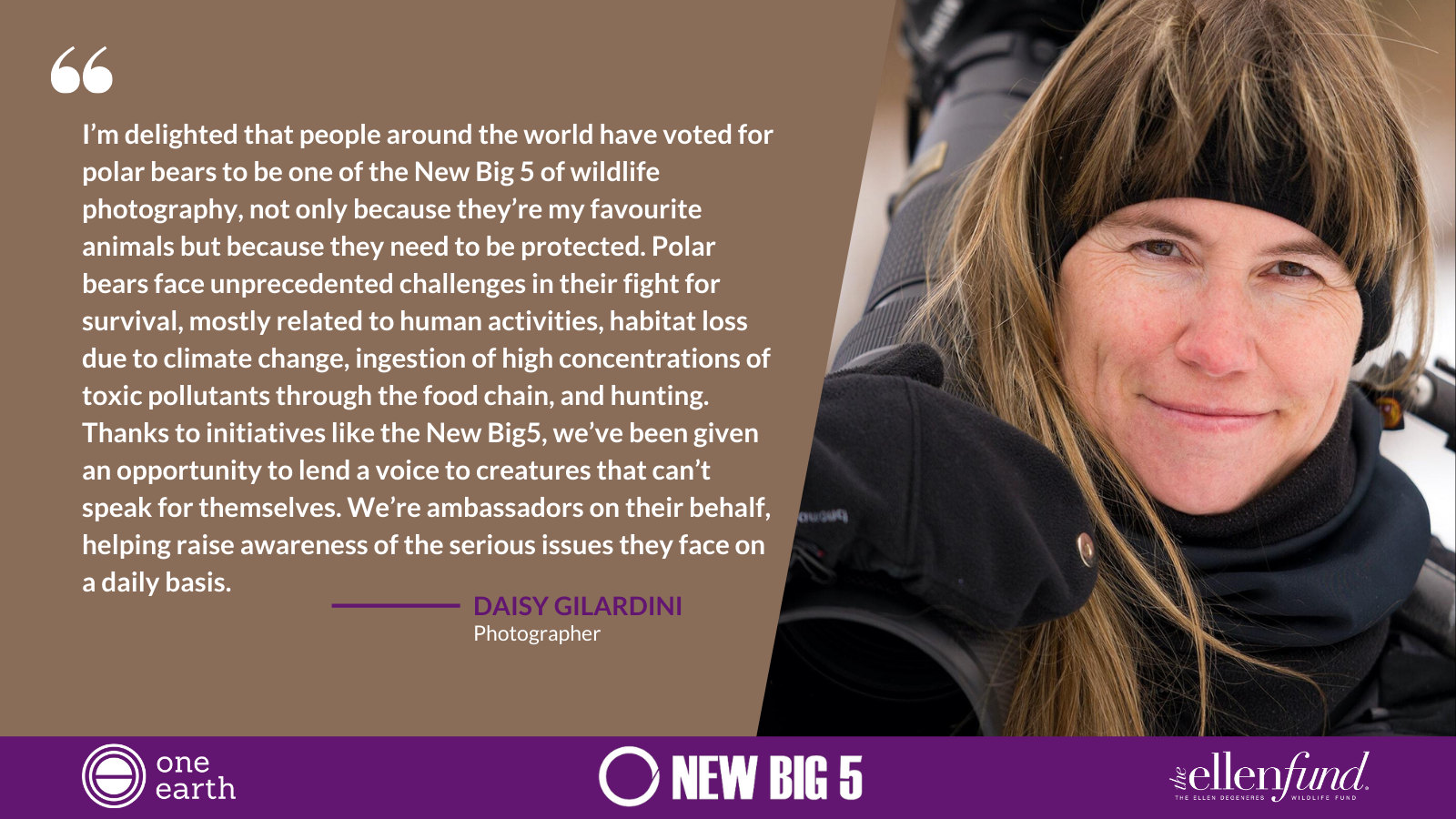 If you’re an air-breathing lizard, how do you breathe when most of your time is spent in water? This is the issue anoles, a group of lizards found throughout the American tropics, face — and researchers from the University of Toronto think they have the answer....

Several anoles are semi-aquatic, and have evolved a unique method of bringing air with them when they dive beneath the surface of the water for food and shelter. By exhaling air into a bubble against their skin, they are able to re-breathe the air repeatedly, allowing them to remain underwater for up to 18 minutes. Nature’s answer to an oxygen tank! 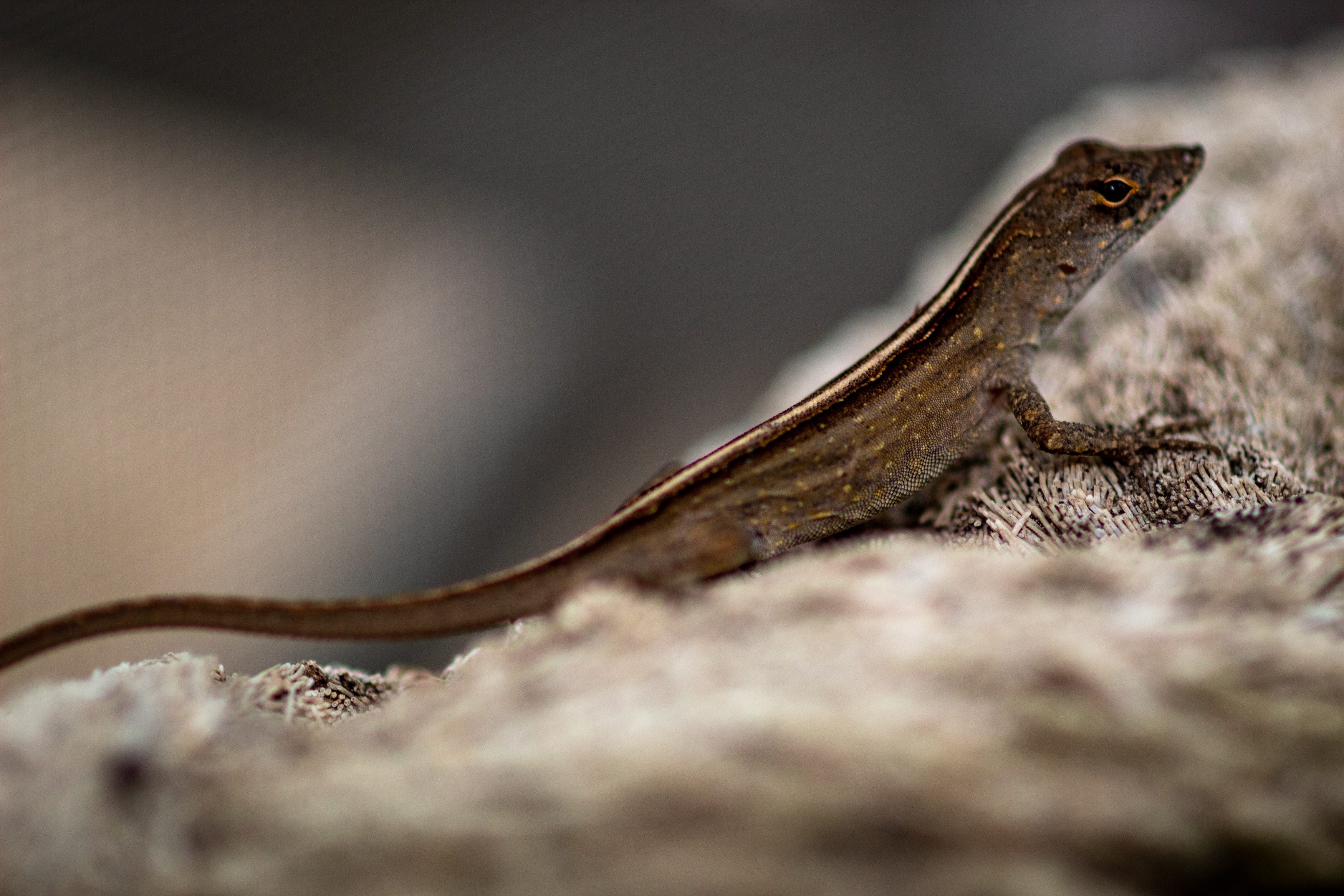 A game of cat and hare

If a Canada lynx kills a snowshoe hare and no one’s around to hear it, does it make a noise? A group of scientists from across Canada decided there was only one way to find out — by attaching an audio device to lynx in southwestern Yukon and waiting for them to hunt. Canada lynx are notoriously difficult to study, and it was hoped by eavesdropping on the felids, the team would learn more about their hunting behaviours. The researchers used the audio recordings to document kill rates and a wide range of hunting behaviours of these small prey specialists. The audio devices were a success, allowing the researchers to capture 87 per cent of the lynxes' kills. The lynxes followed had a taste for snowshoe hare — making up to 80 per cent of their diet. See a video of a Canada lynx after a successful hunt here. 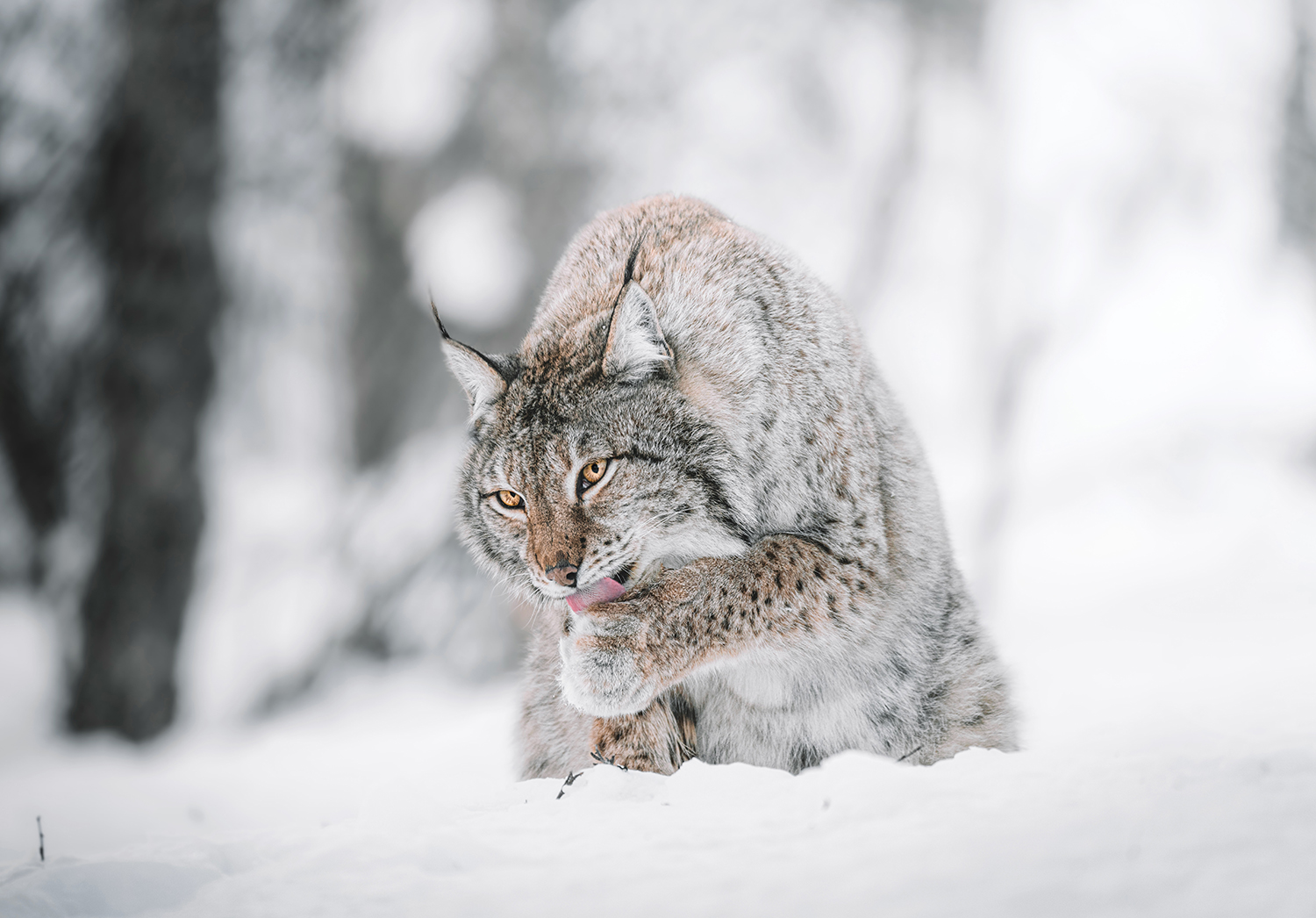 Seaweed could be on the menu for P.E.I. cattle! A recent report from the province’s Special Committee on Climate Change made 24 recommendations to meet climate targets — one of which is adding more seaweed into cattle feed. But how exactly does feeding cows seaweed help mitigate climate change? It all starts with cow burps and the toxic greenhouse gas that comes from them — methane. Research shows that feeding seaweed to cows can reduce their methane emissions by 20 per cent. And that could be significant if it makes its way into bovine diets across the island. Look out hipsters: there just might be some new seaweed eaters on the block. 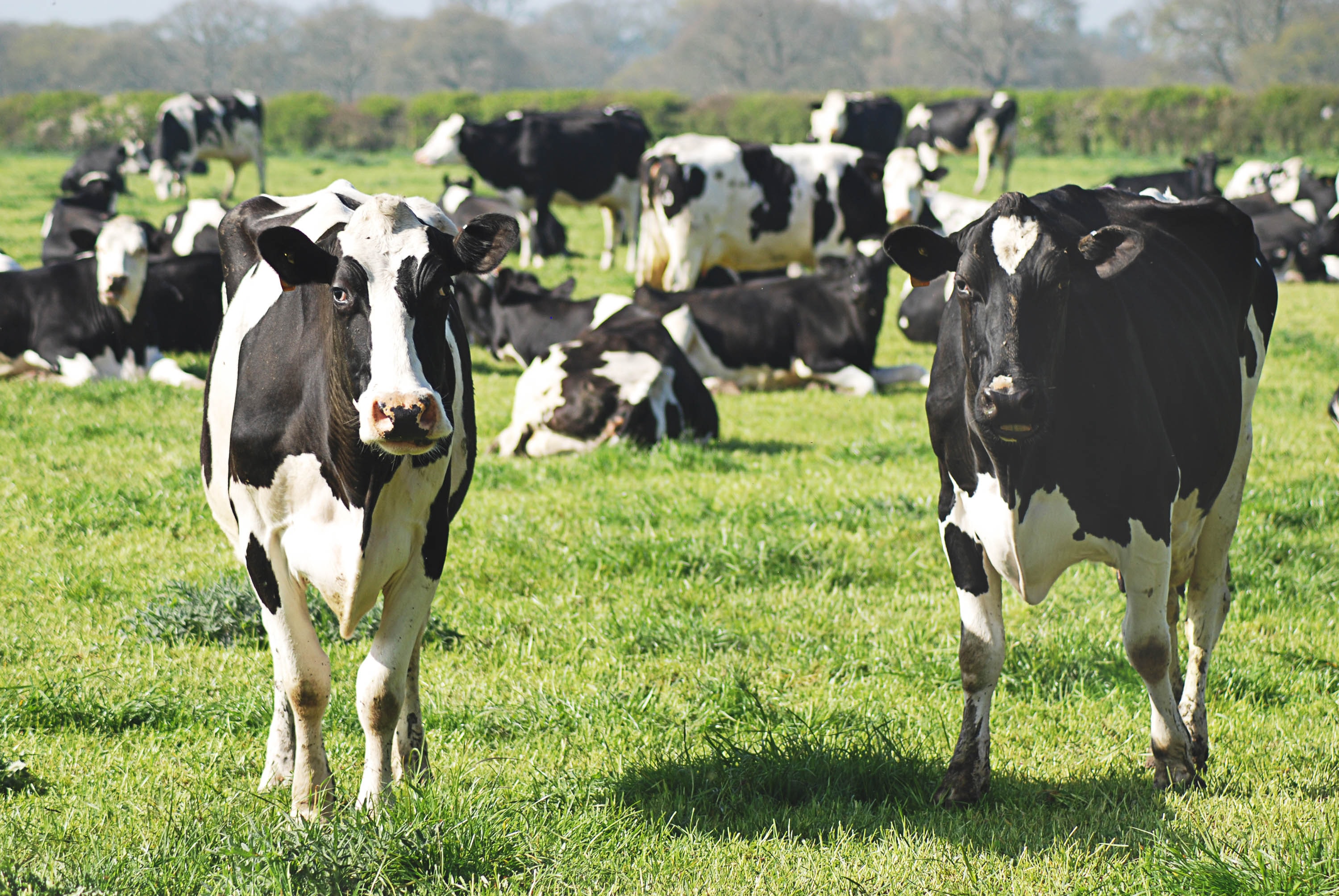