The drying of peatlands in Canada heightens the risk of wildfires and can turn into a carbon source instead of a carbon sink
By Samantha Pope
July 6, 2020

Canada’s Hudson Bay lowland is the second biggest peatland in the world, and 14 per cent of the country’s land cover is peatlands. As the Earth becomes hotter, the drying of this important Canadian and global ecosystem is alarming scientists.

A group of 59 scientists across the globe, led by researchers at McMaster University, have uncovered new information about the effects of climate change on boreal forests and peatlands. Their findings have been published in the journal Nature Climate Change.

The study involved 95 monitoring stations and observatories across the globe, including Canada, the U.S., Russia and Sweden. These sites have been collecting data to examine the exchange of water within boreal ecosystems — forests and peatlands. 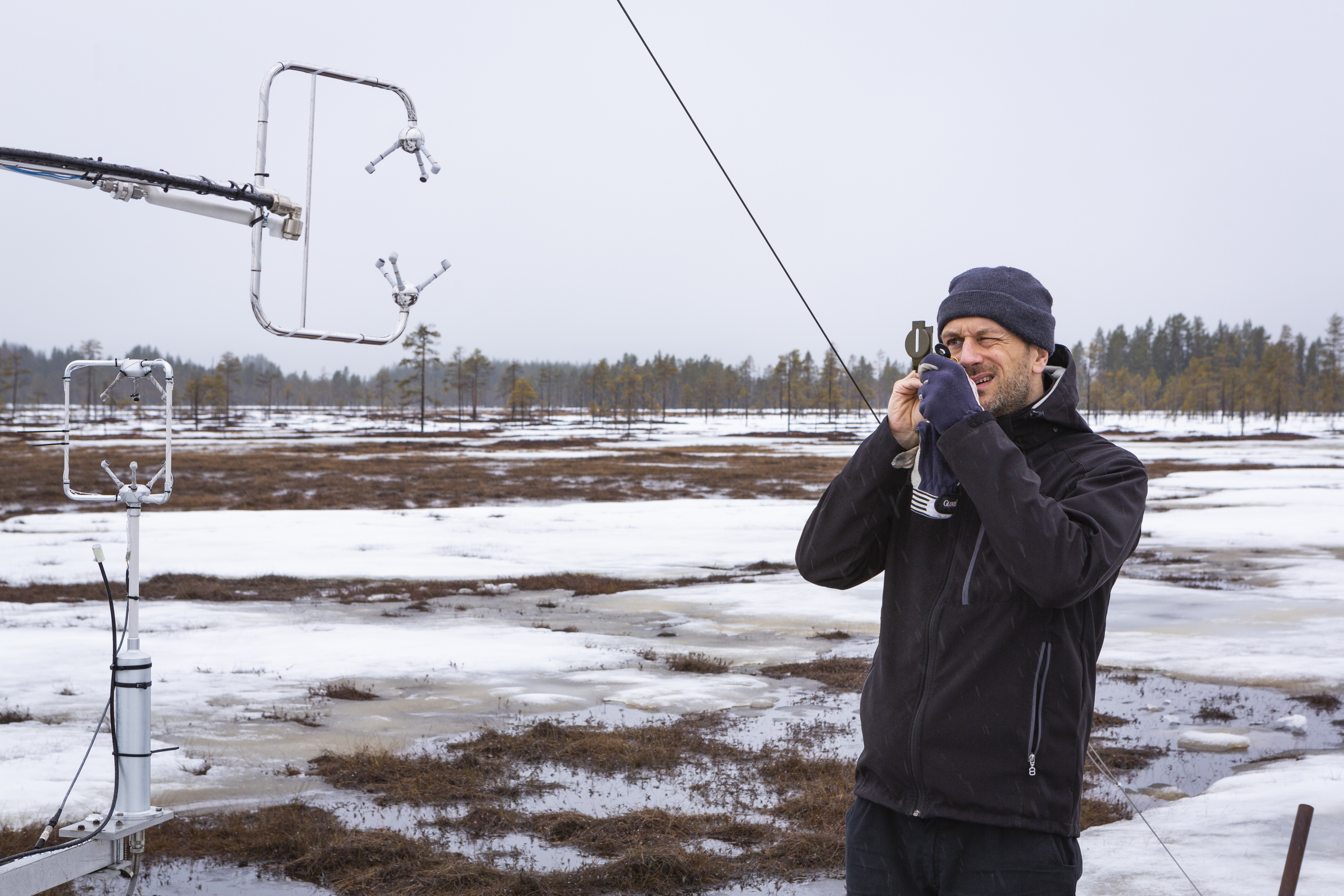 As the global climate continues to warm, the atmosphere becomes more “thirsty” and wants to take in more water, explains Mike Waddington, co-author of the study. As peatlands are a wetland habitat, they can continue to satisfy the atmosphere’s thirsty demand by evaporating lots of water.

“It’s an ecosystem you don’t hear about much, but they are very important for the climate regulation in the world,” he says, noting that it’s especially important for us to pay attention to this alarming trend because there’s so much peatlands in Canada

Peatlands pull massive amounts of carbon out of the atmosphere, and are important in offsetting the carbon increases in the atmosphere from fossil fuel emissions.

As these wetlands become drier, they take up less carbon. In fact, dry peatlands might also become a source of carbon, as more oxygen goes into the soil and creates CO2. As a result, it could accelerate global warming, Waddington explains.

Dr. Manuel Helbig, the lead author of the study, says that since the last Ice Age, peatlands have done a good job of cooling the global climate by removing CO2 from the atmosphere.

“But, if we lose more water, we accelerate the decomposition of the peat. Then, the cooling effect of the peatland could then turn into a warming effect,” Helbig says. “That would really add to global warming, and it could eventually be something we have no control over because it would just be naturally happening in a warmer climate. 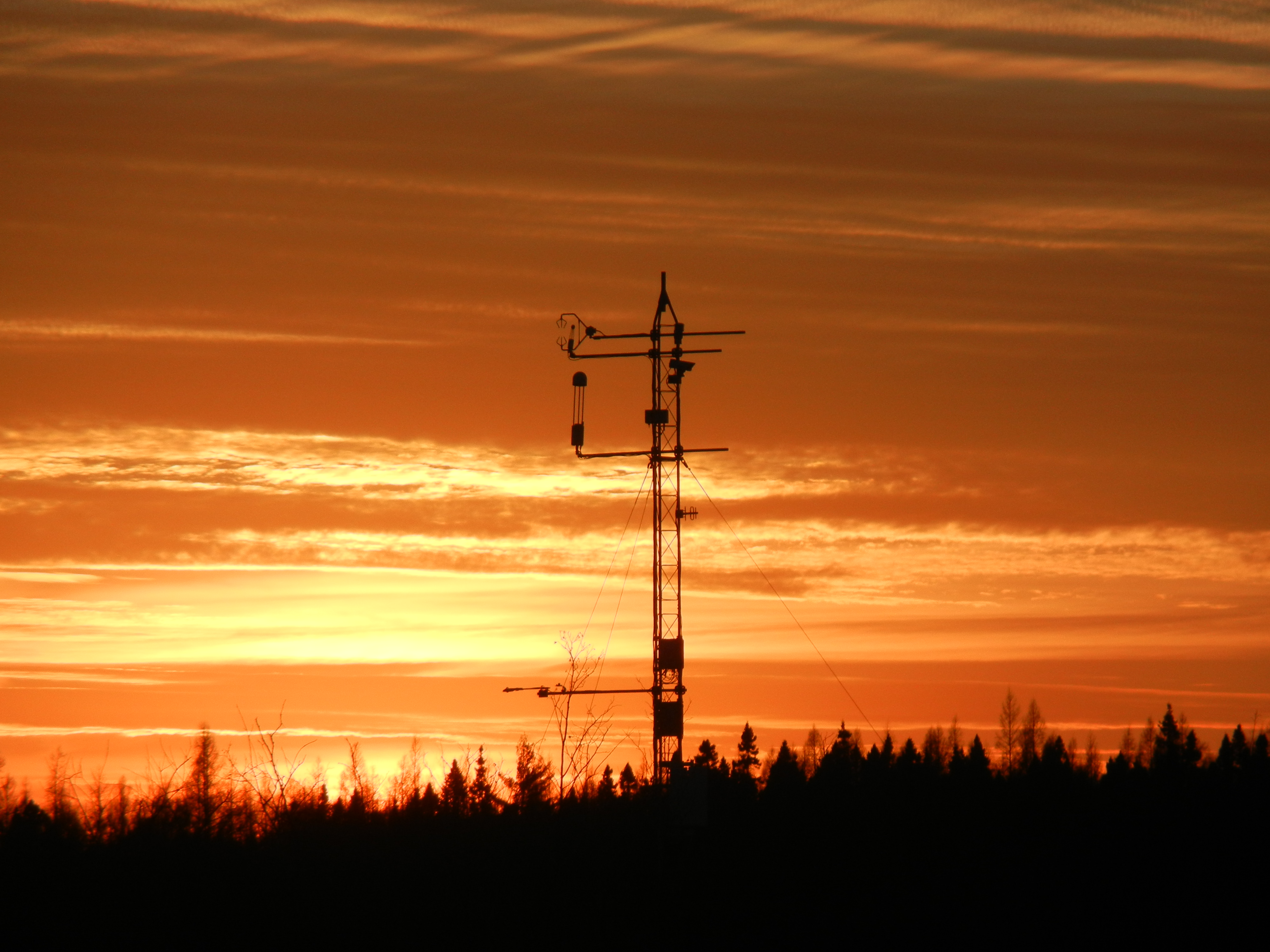 Dry peatlands are also more susceptible to burning, Waddington adds, and they produce a lot of smoke when they burn.

“That can be quite hazardous from a health perspective, especially at a time when it is important to have good respiratory health during a pandemic,” Waddington warns.

Over the last few decades, he says not only are peatlands burning in larger areas, but they are also burning deeper into the soil where the carbon is. This means they can burn for days or weeks, he says.

After this severe of a burn, they don’t return to the typical moss species that are good at storing carbon.

“What we are seeing is that these fires that would normally have acted as a fire break are now acting more as a fire propagator,” Waddington says. “Drier petlands mean we will lose a natural protection of fire spread.”

In terms of what we can do to help slow or reverse this process, Helbig says there is not so much we can do on the ground, but that reducing emissions would go a long way to keeping peatlands wet.

“Obviously we need to conserve and protect our peatlands, but we are looking at how these pristine systems respond to the climate,” he explains. “So the biggest thing we can do is to keep climate warming down.”

But there is some good news, according to Helbig. Canada is a leader in developing restoration technology, with numerous scientists who are working to develop ways to restore dry and degraded peatlands.

With this, researchers are looking into ways to turn peatlands into carbon sinks once again, reducing the risk of wildfires.

“It is increasingly becoming a priority for us to protect these [habitats]. More and more people are realizing its importance,” Helbig says “We often hear about saving the rainforest, but as important or more important are saving the peatlands.”