With eight names on the slate for the new bill, what geographical features should make the shortlist?
By Can Geo Staff
November 20, 2020

The Bank of Canada has people talking as it considers its eight-person shortlist of whose face will adorn the next five-dollar note. From Inuit artist Pitseolak Ashoona, to war hero Binaaswi (Francis “Peggy” Pegahmagabow), to journalist Robertine Barry (“Françoise”), the names were selected from more than 600 eligible nominees.

As the Bank of Canada weighs its options, here are our team’s ideas for Canadian geographical icons that could land on the new five-dollar bill.

A map of the Arctic Archipelago 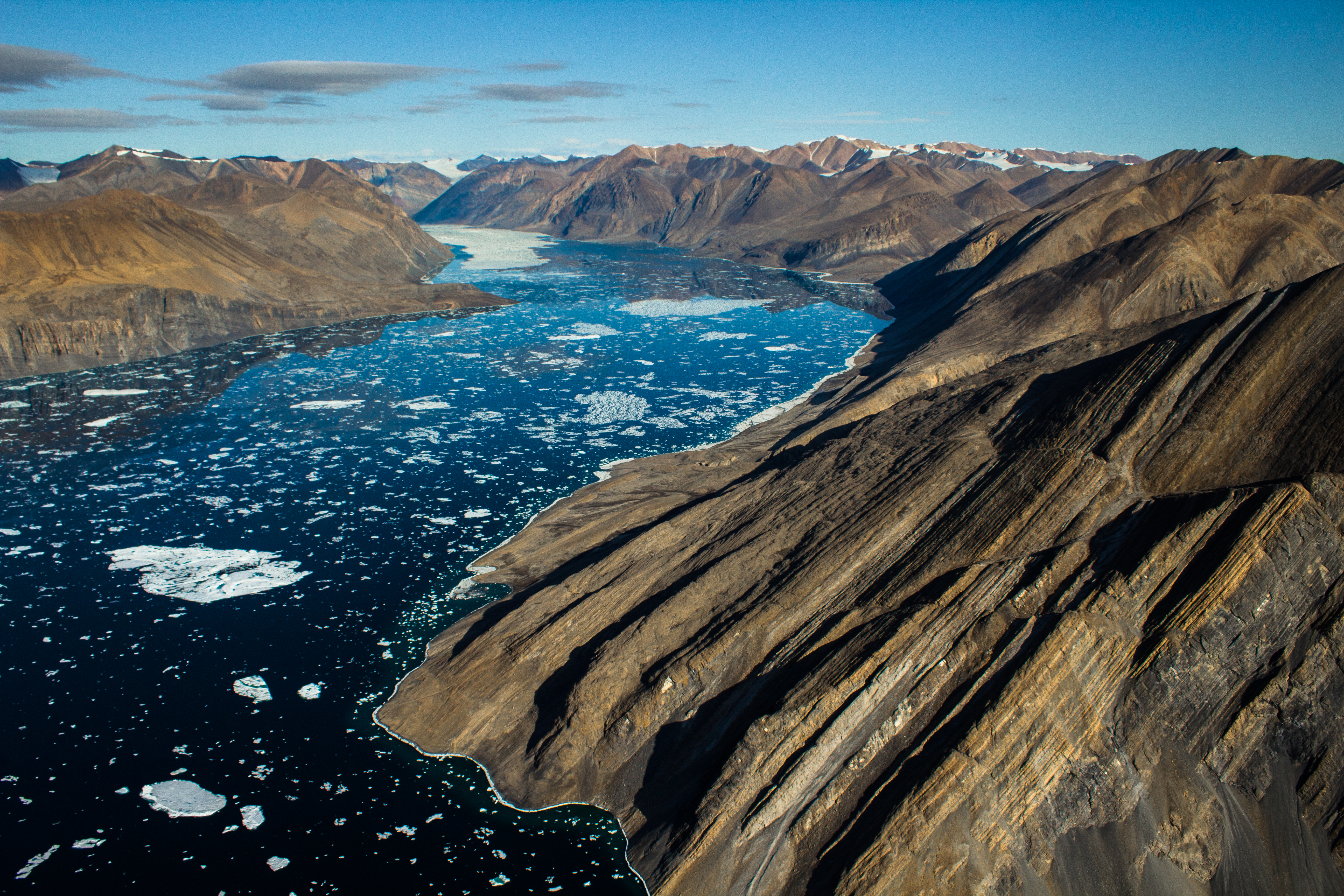 Why? Because it's an important part of this country, but so rarely seen or thought about by most of the people who live here. Plus, it stands to be one of the regions most impacted by global warming. 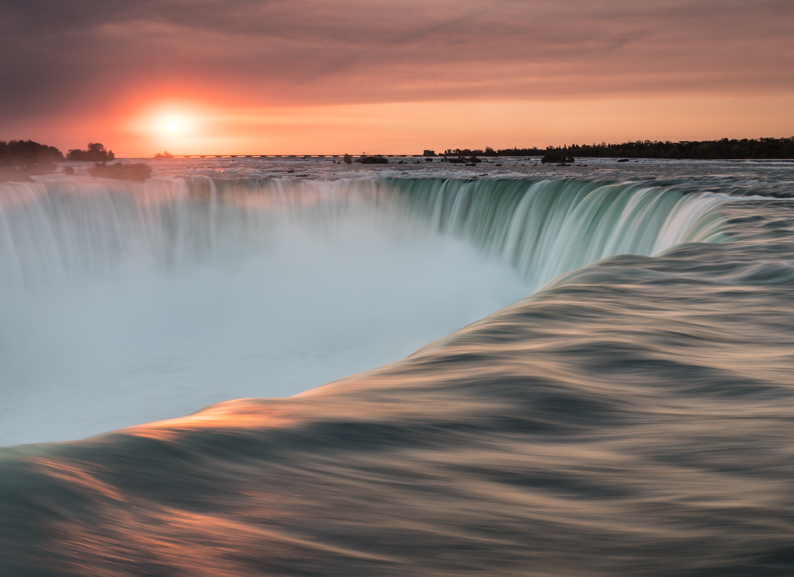 Why? It could quite possibly be Canada's most iconic geological feature. And it is pretty damn impressive — irrespective of how touristy it is. Plus it closes a loop: it's believed that the first photo ever taken in Canada was of Niagara Falls. 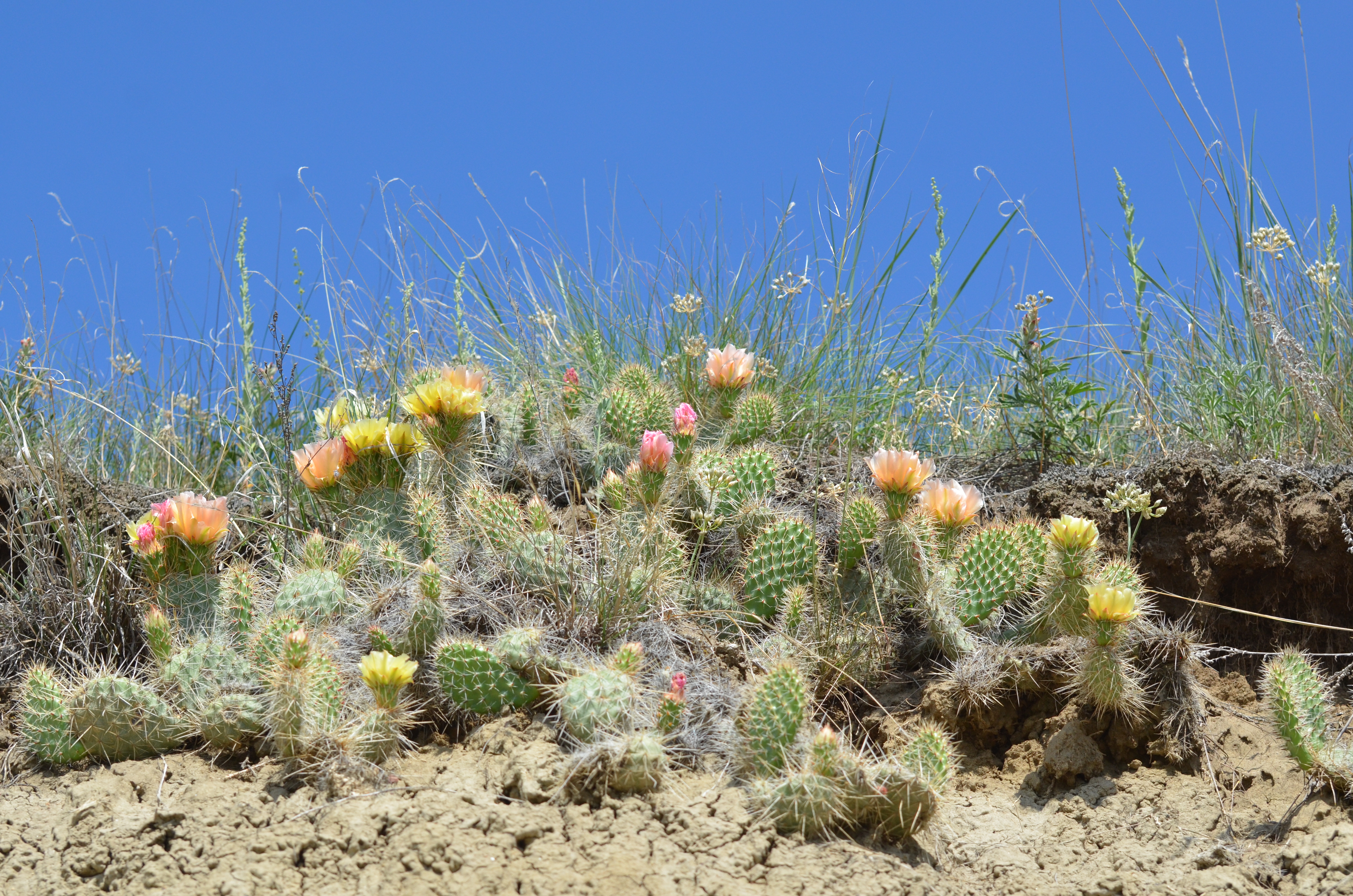 Why? It's crucial that we raise awareness about Canada’s wild places and species that are challenged by an uncertain future due to human land use.

Something that is representative of the Indigenous Peoples in Canada 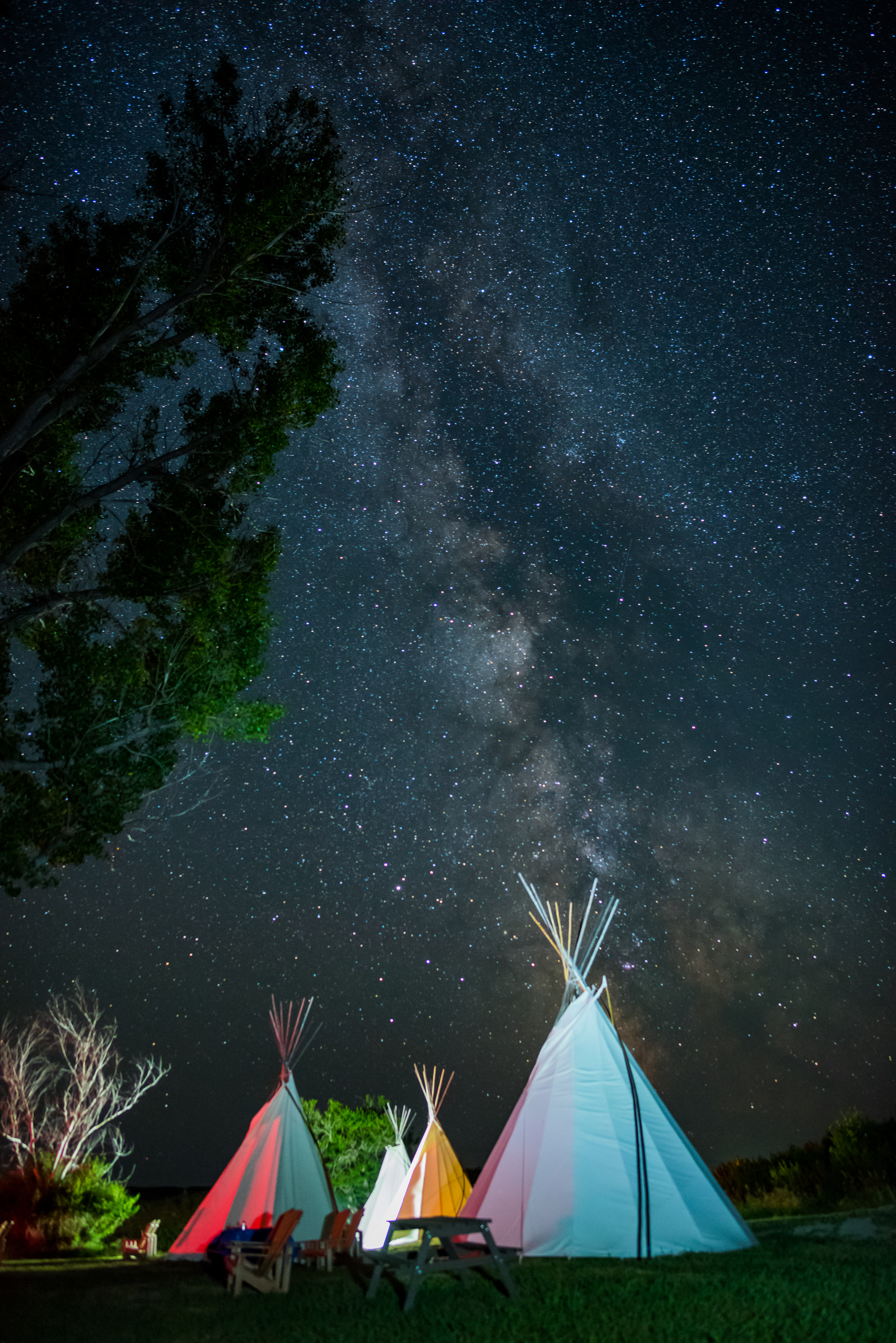 Why? Most First Nations, Métis and Inuit cultures highlight the connection to the land as being an integral part of their ways of life and knowing. So maybe something like Haida Gwaii cedars with the totem poles, or Prairie grasses with a Red River cart or a teepee, or the Arctic with an Inuksuk. 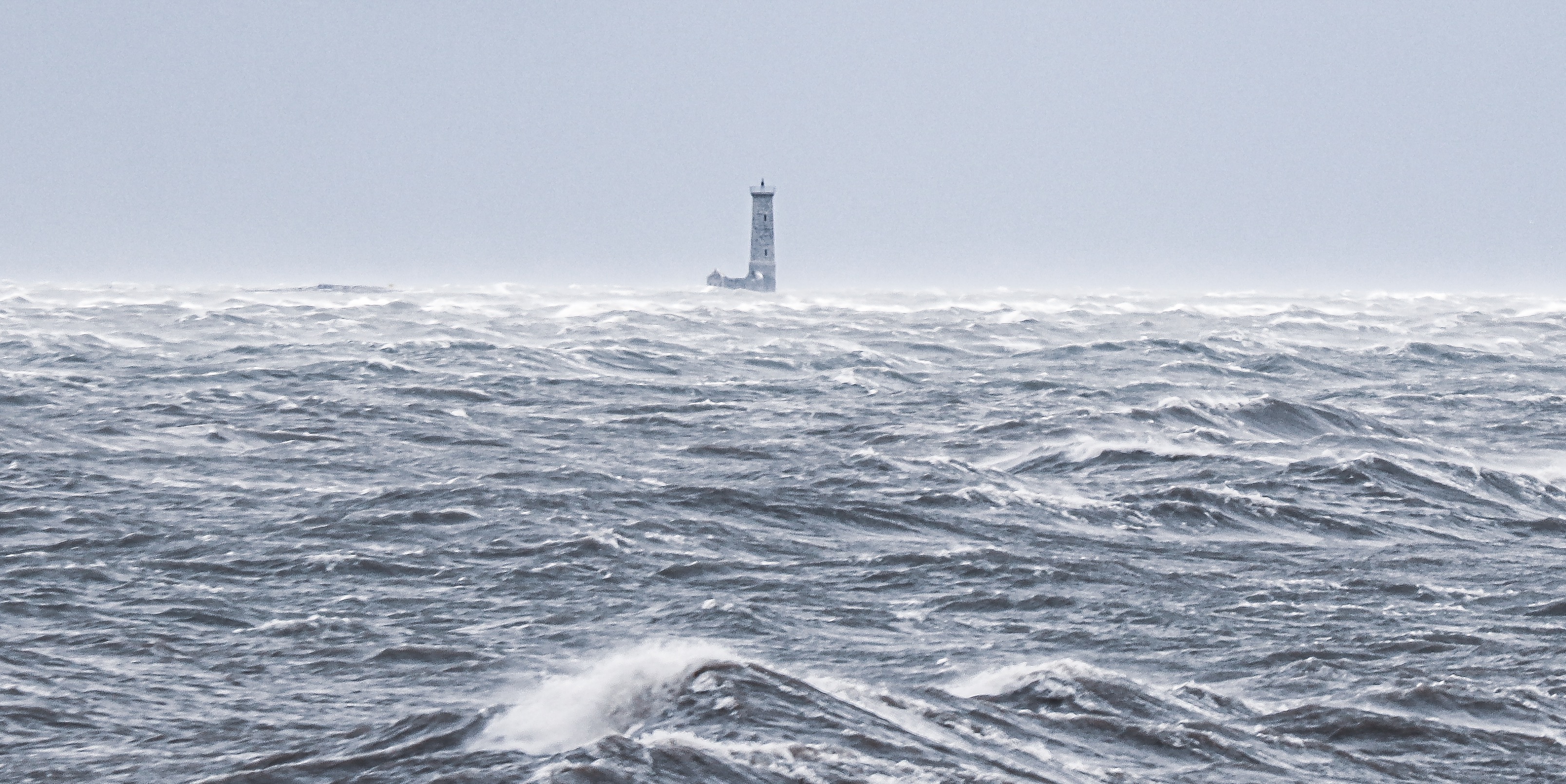 Why? The Great Lakes hold one-fifth of the world's fresh surface water. They also hold 20 per cent of all the liquid water on Earth's surface! Plus, as an added bonus, loads of Canadians live at the water’s edge of these lakes — about 32 per cent of Canada’s population! 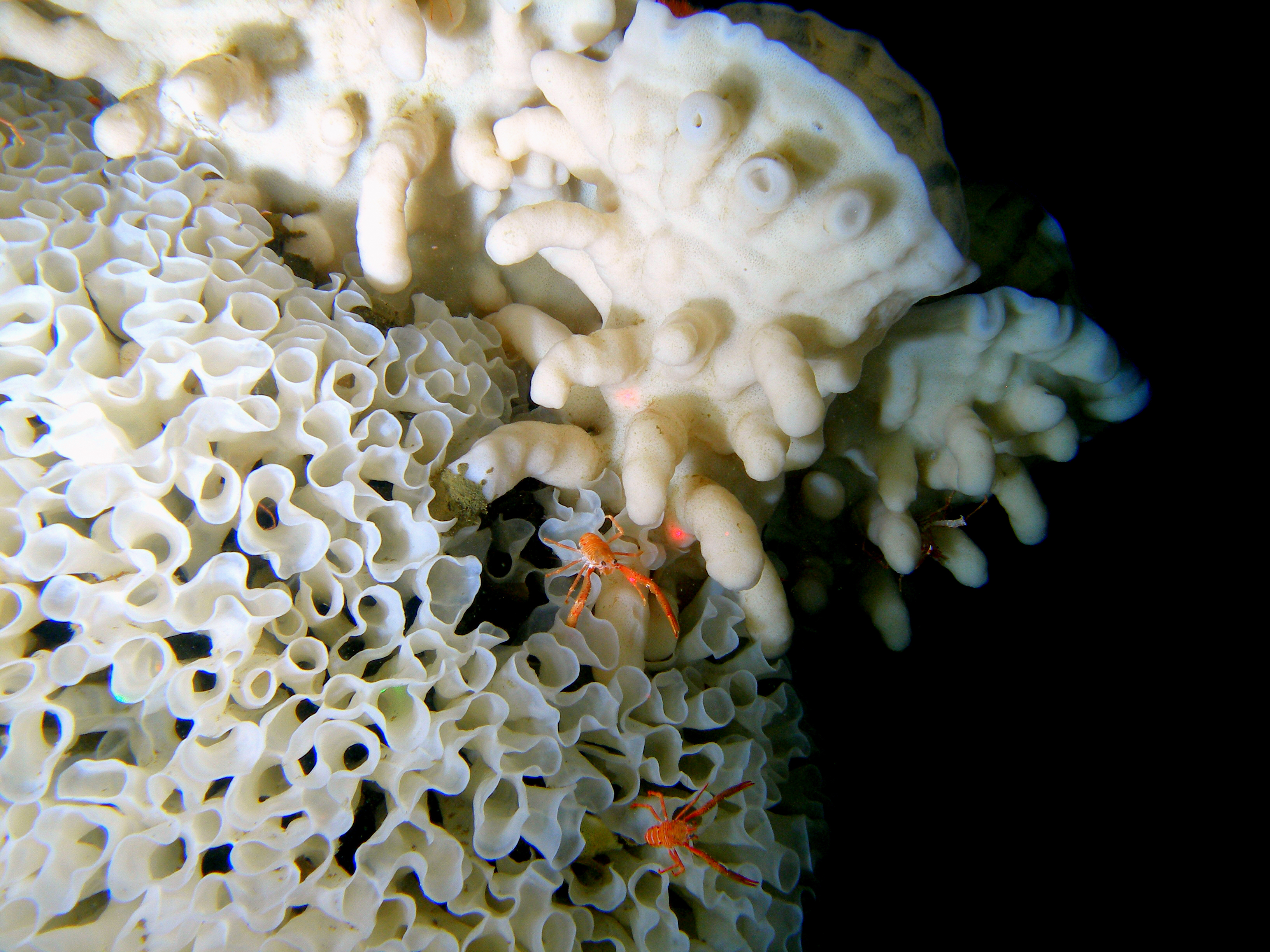 Why? Thought to be extinct until the 1980s, B.C.’s glass sponge reefs are utterly unique. Discovering them was literally the invertebrate equivalent of finding out that T. rex was still alive. They play a vital role in their ecosystem by filtering thousands of litres of water and they’re just generally really cool. 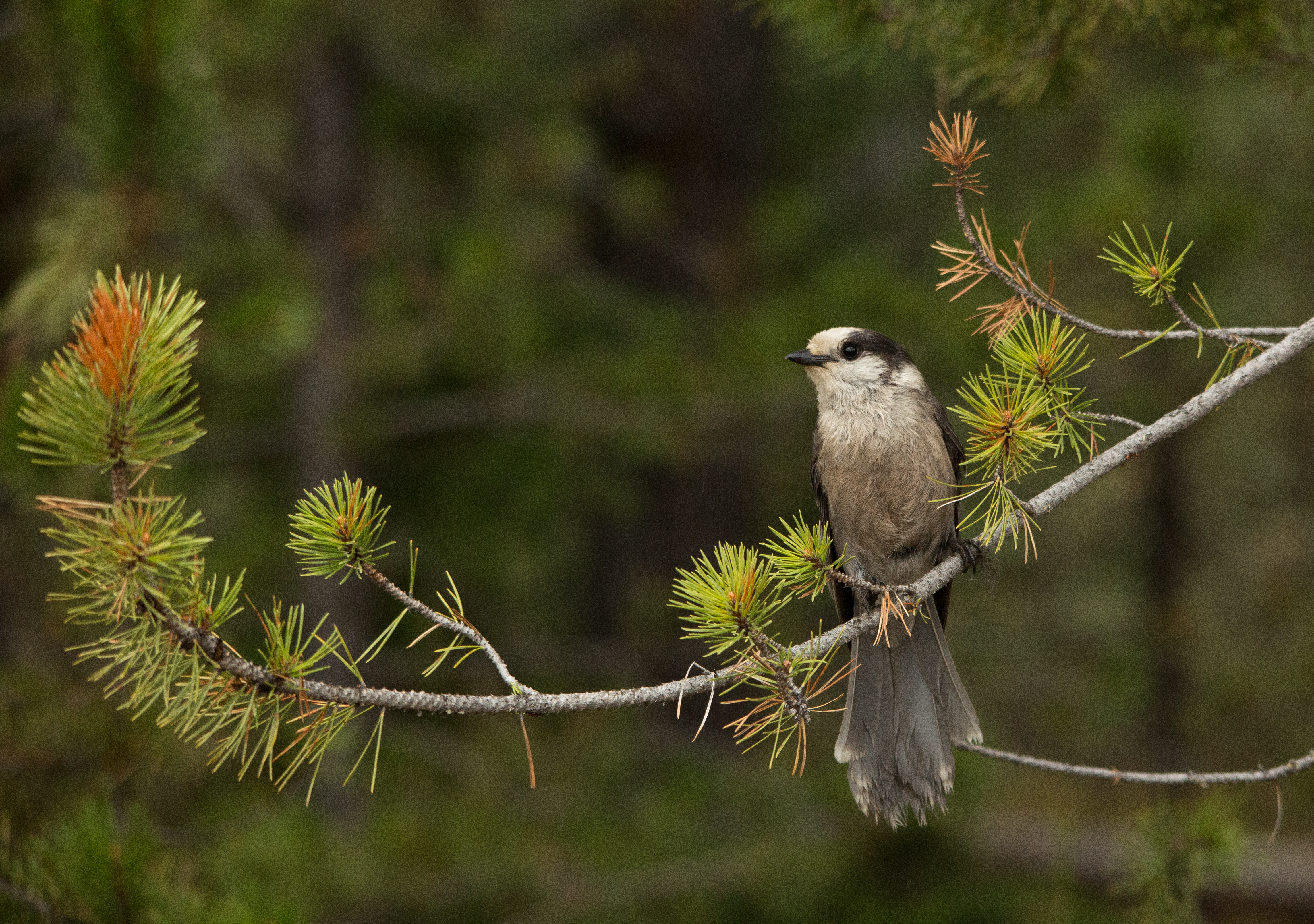 Why? What could be more Canadian than our national bird (according to Canadian Geographic)? Also known as whiskey jacks, grey jays and camp robbers, the Canada jay is found coast to coast to coast — a hardy, friendly little creature which has been good company for hunters, hikers, trappers and tourists alike (and which — speaking from experience — will not hesitate to steal your sandwich). 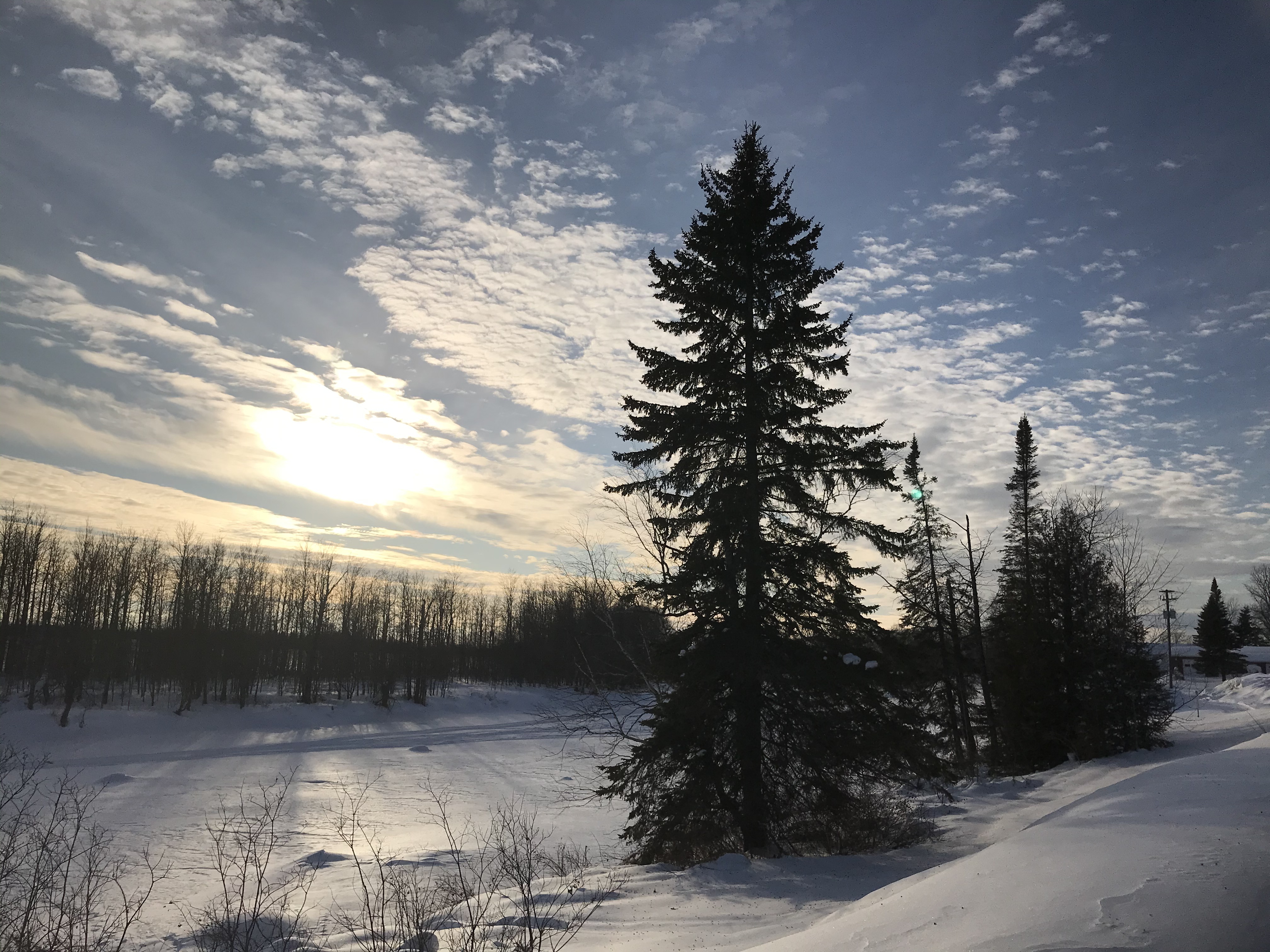 Why? When I think of Canada, I often think of boreal forest: the animals that rely on it, the trees that grow in it, the people that work in it. It allows for many of the things that we associate with being “Canadian” to exist. It also stores twice as much carbon per acre as tropical forests, is an important bird nursery and accounts for 25 per cent of the remaining intact forest.