A roundup of all things plastics, including the items set to be banned in Canada by the end of 2021
By Angelica Haggert
October 8, 2020

Say goodbye to plastic bags, straws and cutlery: the federal government announced its list of single-use plastics set to be banned by the end of 2021 — and none of those items made it through.

As promised in 2019, the specific-item ban will be nationwide, as part of the government’s steps to achieve zero plastic waste by 2030. Plastic grocery bags, straws, stir sticks, six-pack rings, cutlery and food containers are all on the chopping block.

As part of the ban, there will be new regulations put in place for plastics manufacturers — including a minimum percentage of recycled ingredients, and guidelines for measuring that proportion.

While the COVID-19 pandemic initially sparked doubts as to whether it was the right time to ban plastic bags in provinces that had previously planned bans, some bans are still going ahead.

Nova Scotia’s plastic bag ban begins on October 30, after the Plastic Bag Reduction Act was passed last year. Businesses will be permitted to offer paper or reusable bags, but plastic bags will no longer be permitted.

An international team of scientists have developed a “super enzyme” which would break plastics down into their original “building blocks” to be recycled — again and again.

The team at NERL and at the University of Portsmouth discovered a naturally-occurring enzyme called Ideonella sakaiensis in a waste recycling centre in Japan. The enzyme was helping to break down polyethylene terephthalate, a plastic used to make water bottles and food packaging.

The process was slow in its natural state — it takes hundreds of years to break down a single water bottle. So, scientists added amino acids — the tiny compounds that make up proteins — to speed it up, which meant that one water bottle could be broken down in just a couple of months. 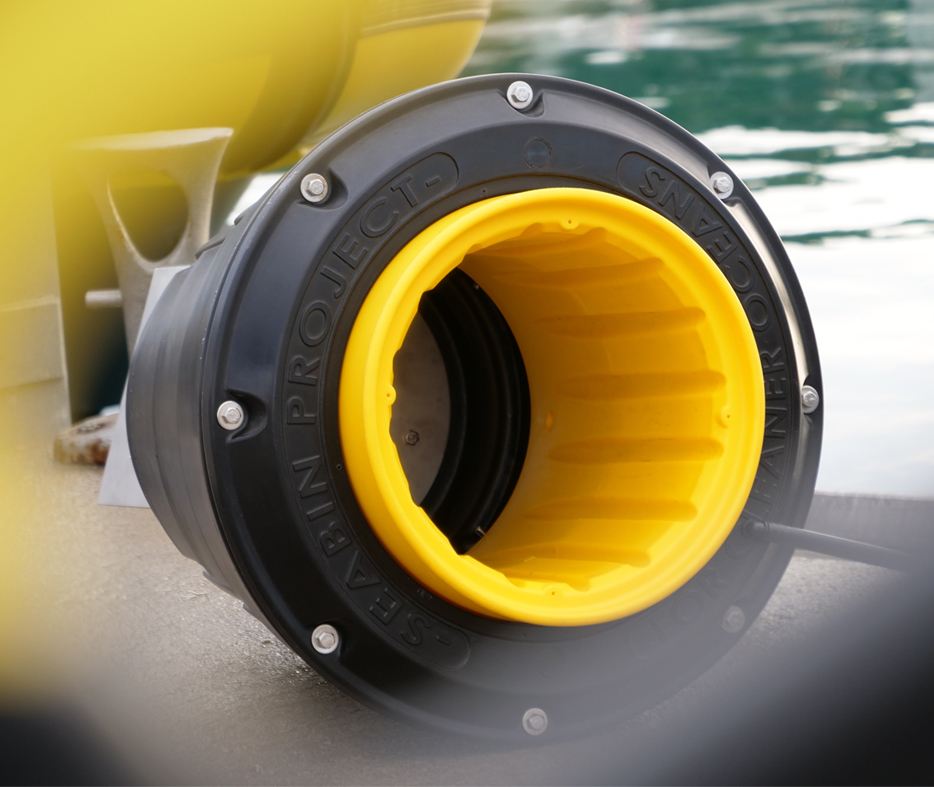 Each Seabin has the capability to catch 90,000 plastic bags a year. (Photo: Seabin Project)

A series of Australian-created floating garbage cans will be in place in 23 Great Lakes marinas by the end of October — to help trap trash in Ontario waters. The “Seabin” sucks in trash from the water using its submersible pump. The water — and trash — pass through a catchbin and the liquid is returned to the body of water. Each Seabin can hold up to 20 kilograms of trash at a time, catching an estimated 1.5 tons of marine debris per year.

Another device from the same makers, known as the “Littatrap” can be installed in storm drains to catch garbage before it makes its way into the waterways.

A Seabin pilot project began in Toronto in 2019. The three separate bins there are collecting more than 3.5 kilograms of trash each, on a daily basis. The move to add the floating bins is part of the Great Lakes Plastic Cleanup Initiative, which hopes to influence policy decisions in the future.