See inside the largely hidden, multi-billion-dollar business of shipping goods through the Great Lakes
By Sabrina Doyle
With photography by Thomas Fricke
June 27, 2017

Shipping cargo on the Great Lakes is big business, in almost every sense of the word. In 2010, about 48,000 people worked in the industry, helping Canadian freighter ships transport more than 142 million tonnes of cargo through the famous waterways.

Carrying important-but-bulky products of the Canadian economy – think iron ore pellets, wheat, soybeans, gravel, cement, even road salt – these ships are the cheapest and most efficient (in terms of energy use) means of transportation.

In the July/August 2017 issue of Canadian Geographic, writer Ian Coutts and photographer Thomas Fricke delve into the largely hidden, multi-billion-dollar business of shipping goods through the Great Lakes. They were aboard the G3 Marquis, a 226 metres long freighter that's roughly the same size as Toronto's TD Ban Tower when laid on its side. It is one of a new generation of bulk carriers, and built to the absolute maximum size the seaway allows (also faster, less polluting and require smaller crews than their predecessors.)

Here are a selection of Fricke's images. 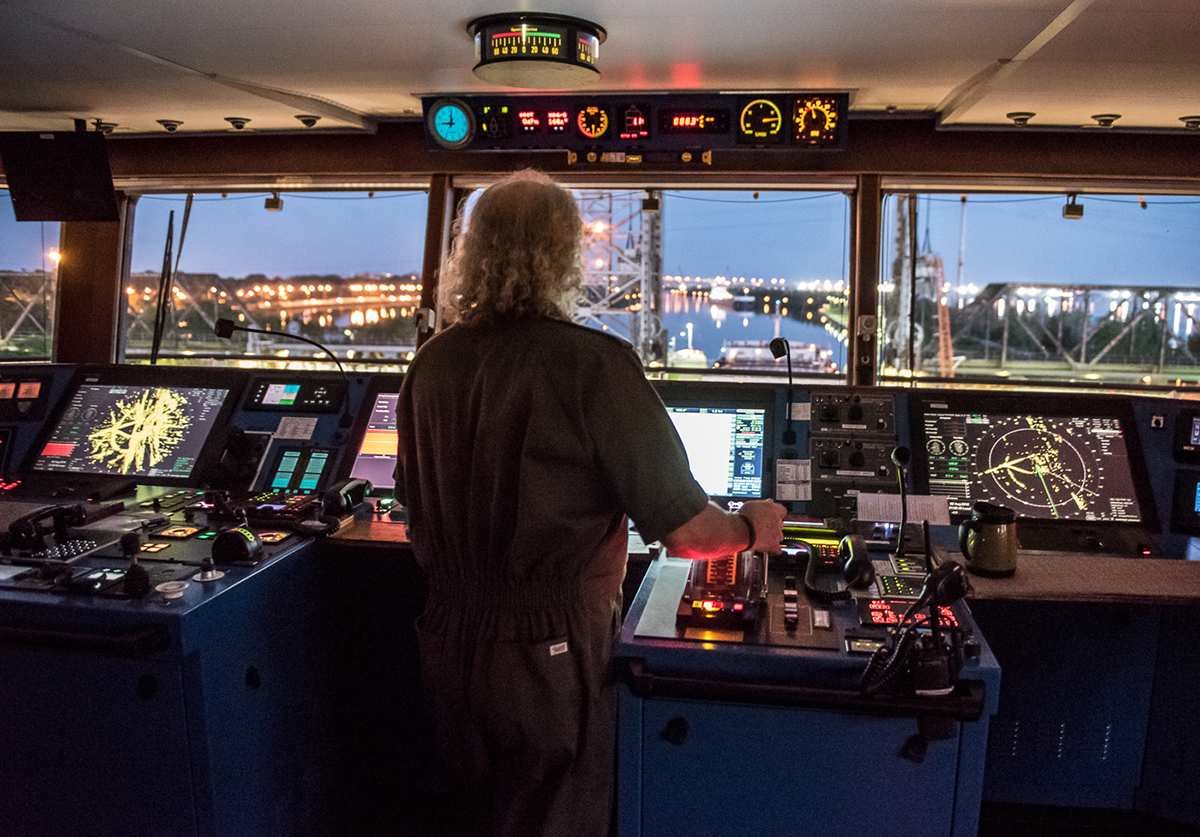 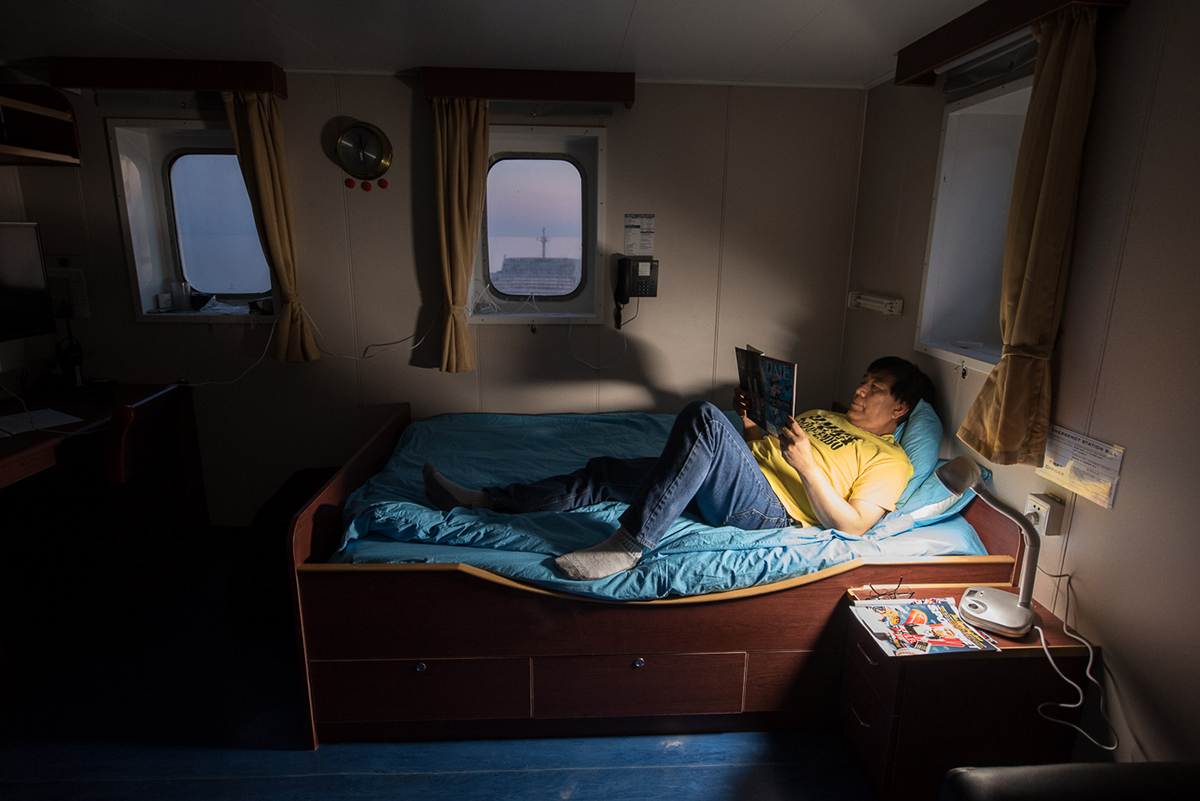 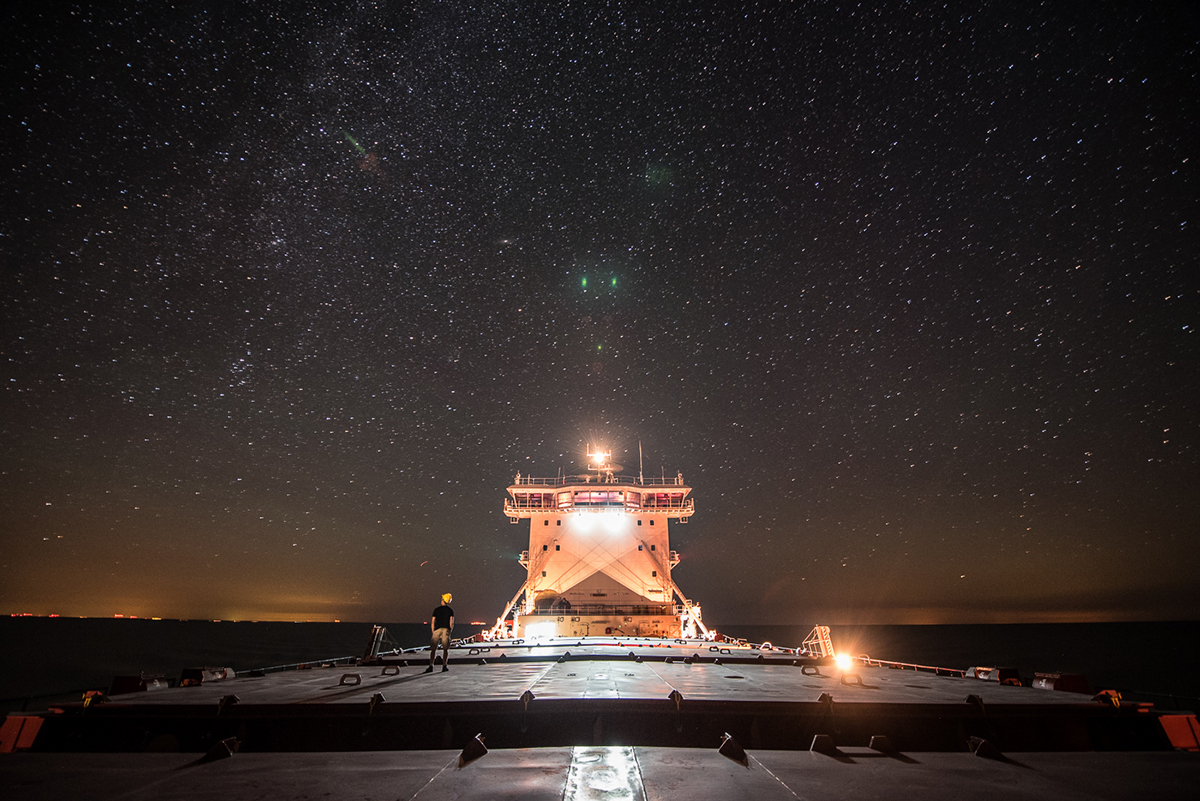 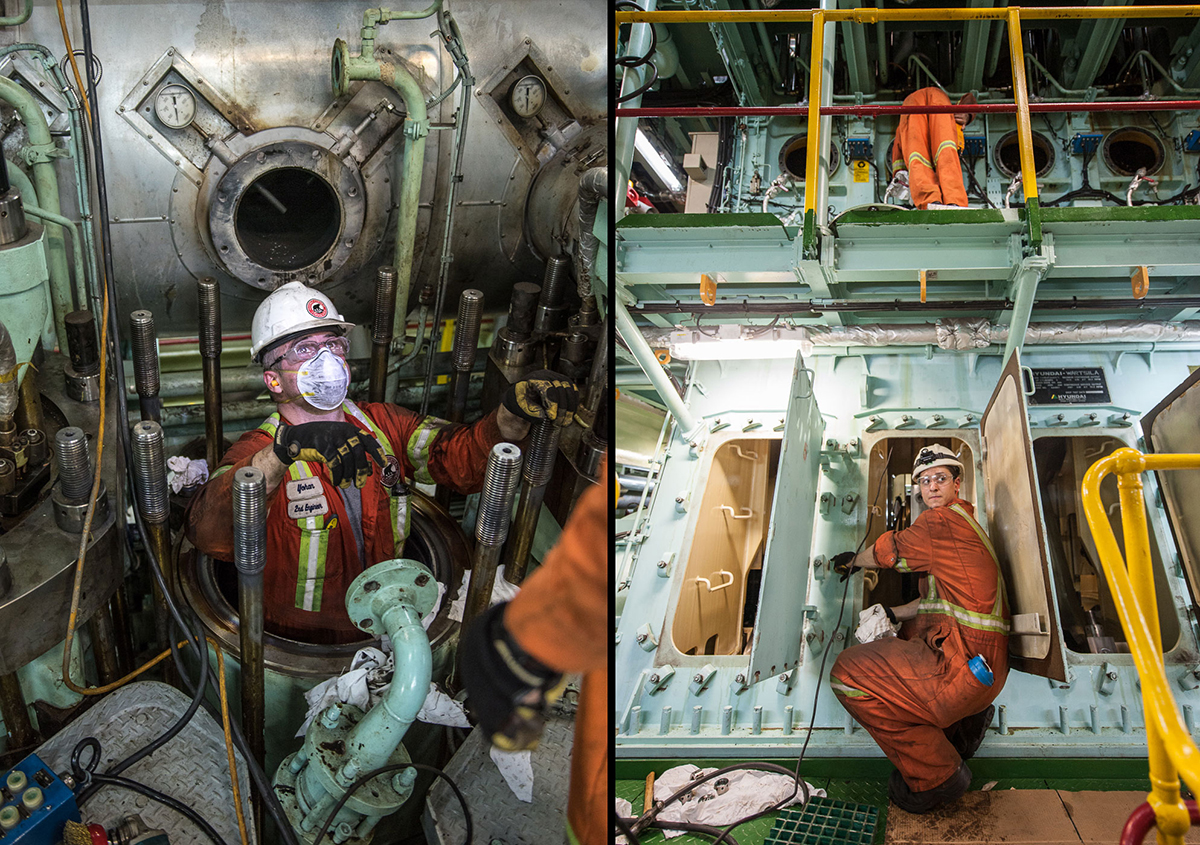 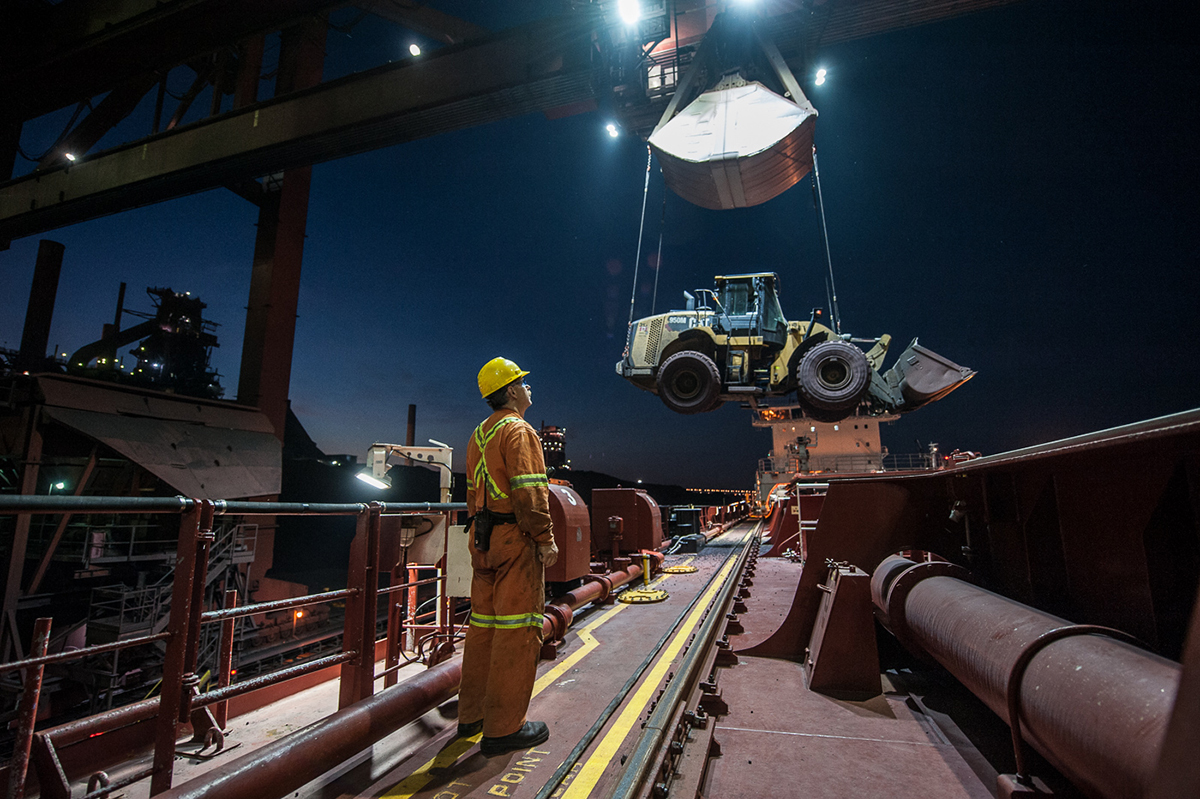 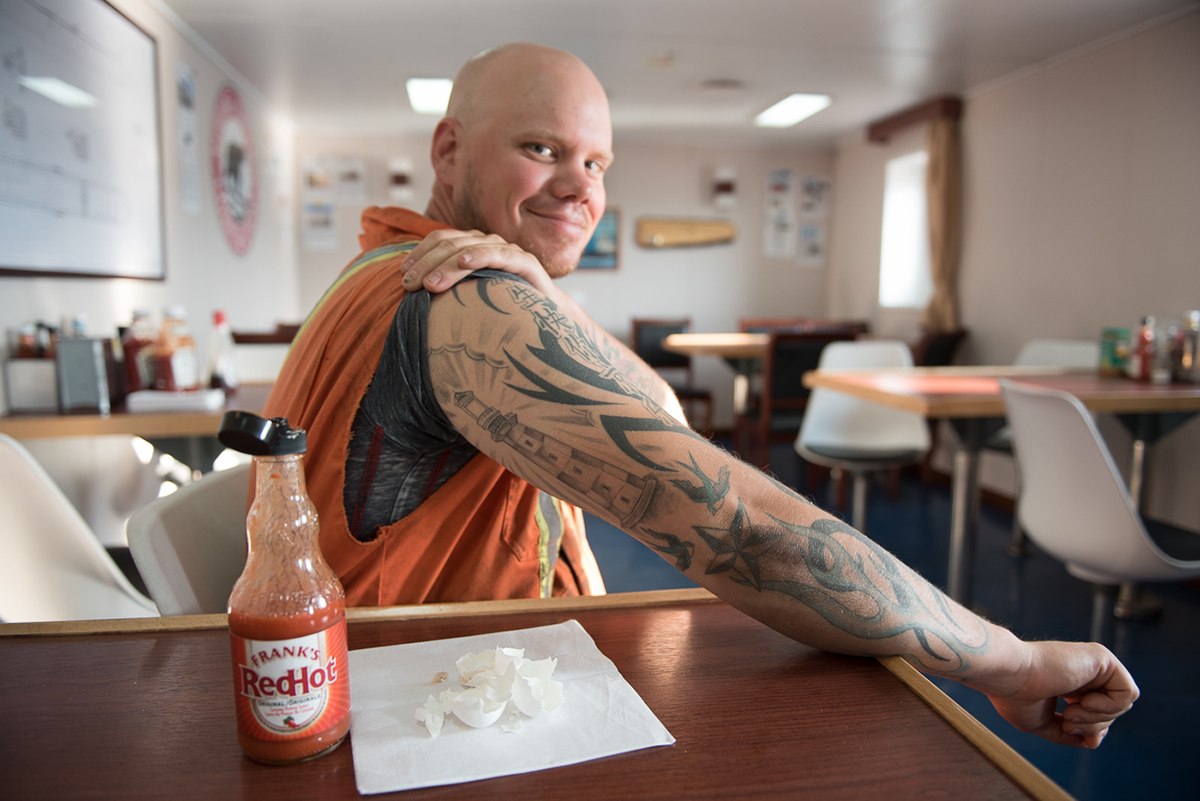 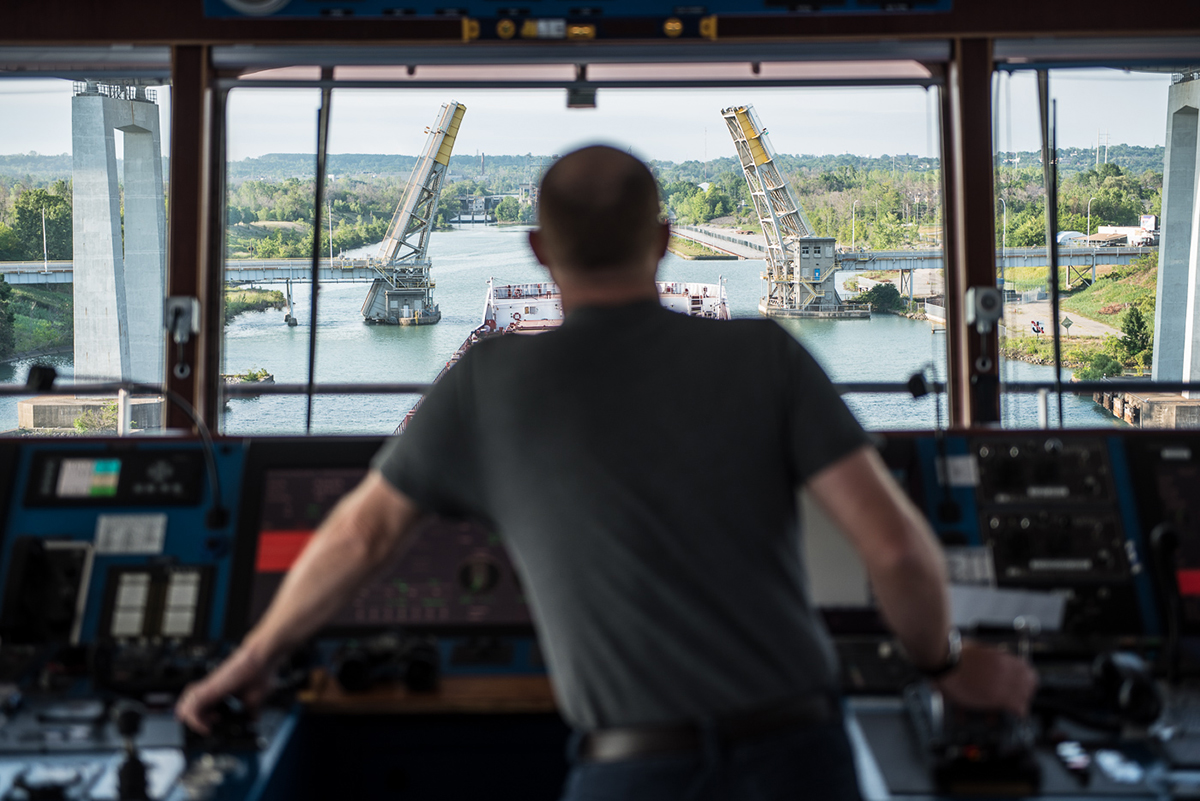 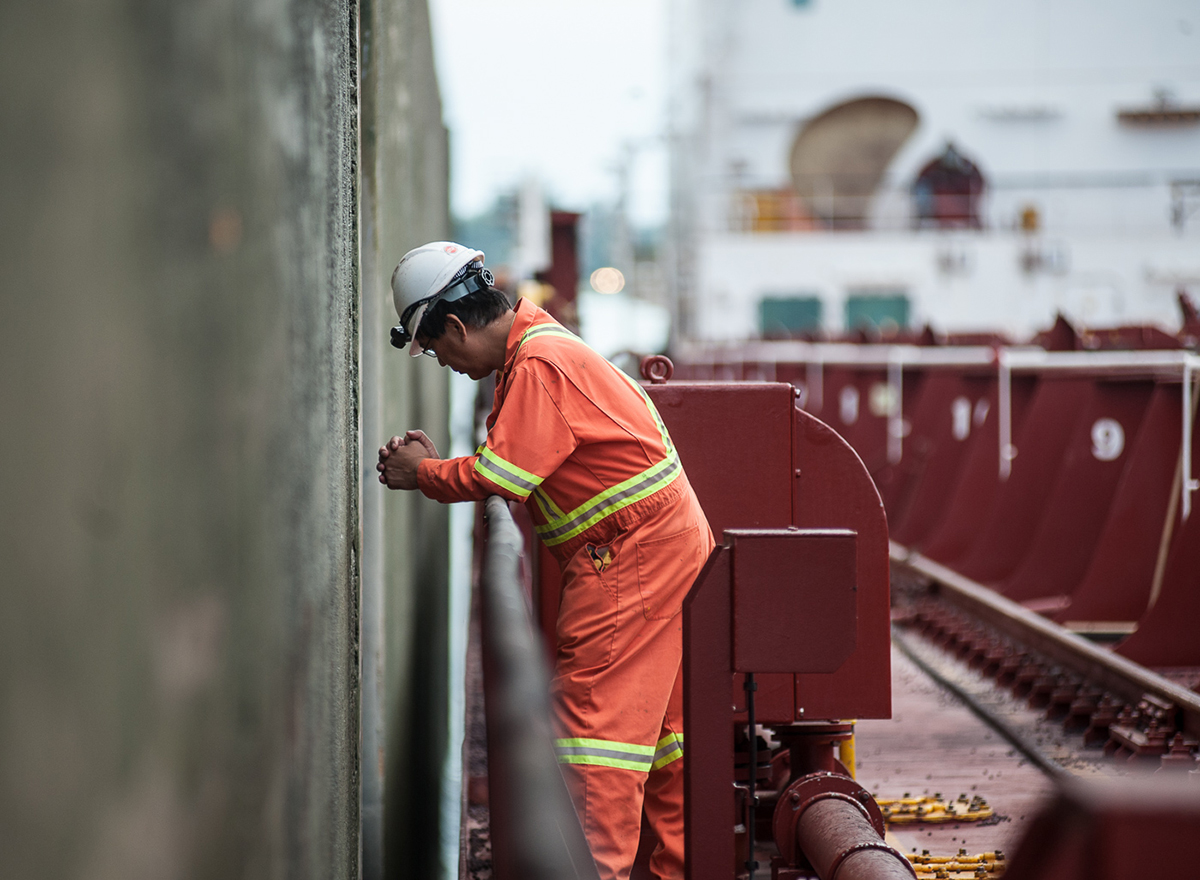 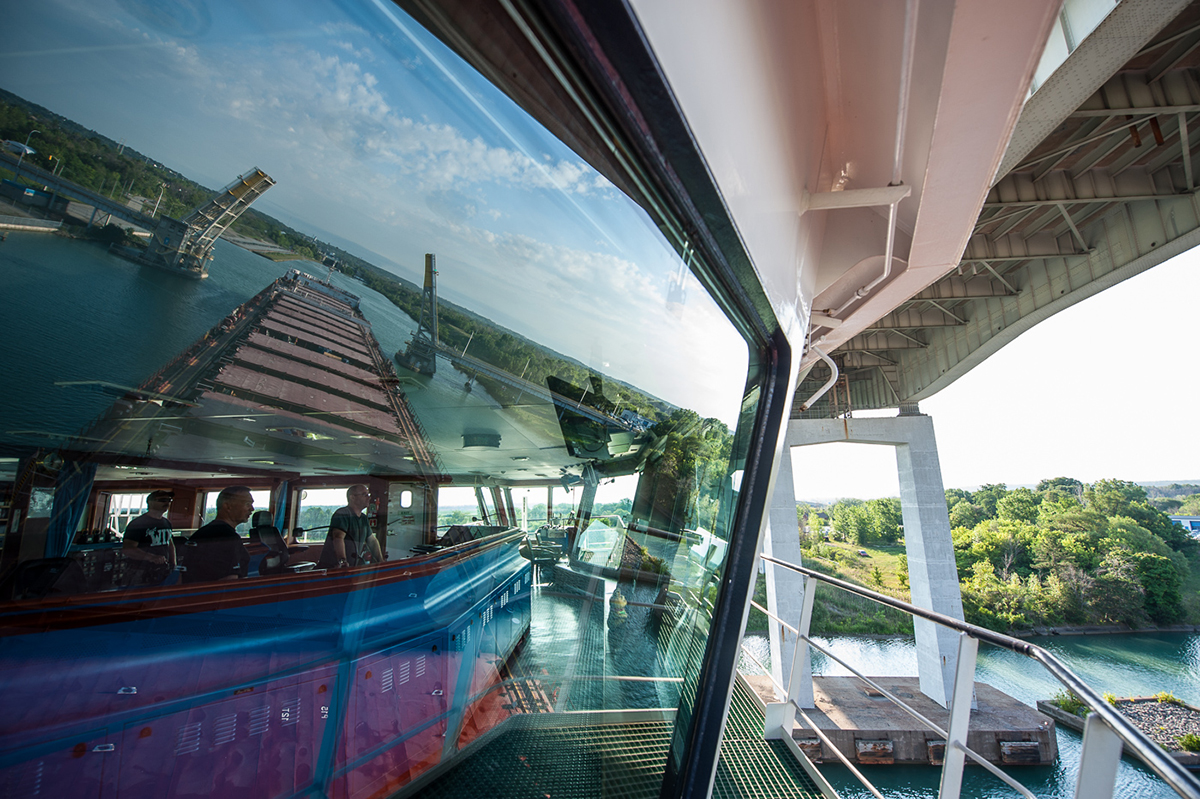 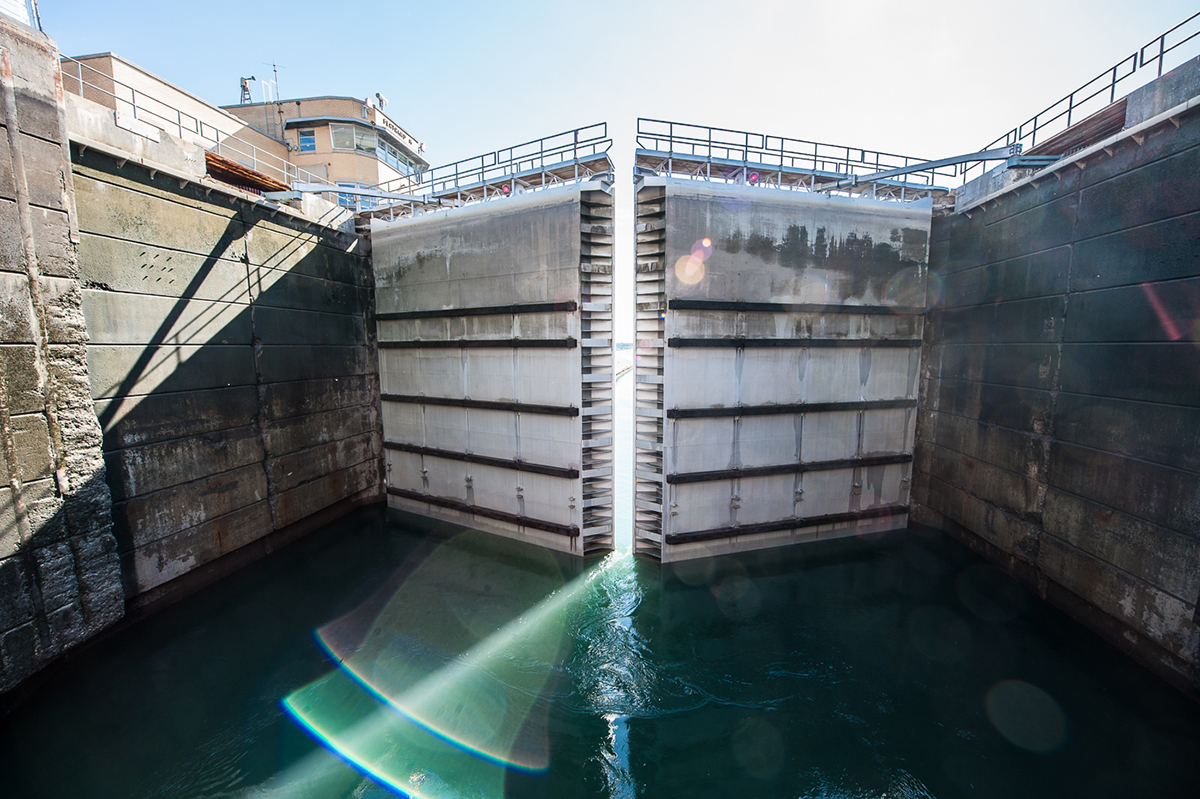