A new exhibit at the British Library in London, U.K. features images captured by Canadians between 1895 and 1924
By Joanne Pearce
June 7, 2017

A solemn group of women and children look out at the scene of an artillery train wreck, the debris pushed out in front of them. A lone officer sits among them with his legs crossed and gaze directed towards the viewer. It's a grave but unassuming image, taken in 1903 by Harriett Amelia May — one of many photos from Canada’s past on display in Canada Through the Lens, a new exhibition on now at the British Library in London, U.K.

The collection is unique in that it displays the work of both professional and amateur photographers in Canada between 1895 and 1924. 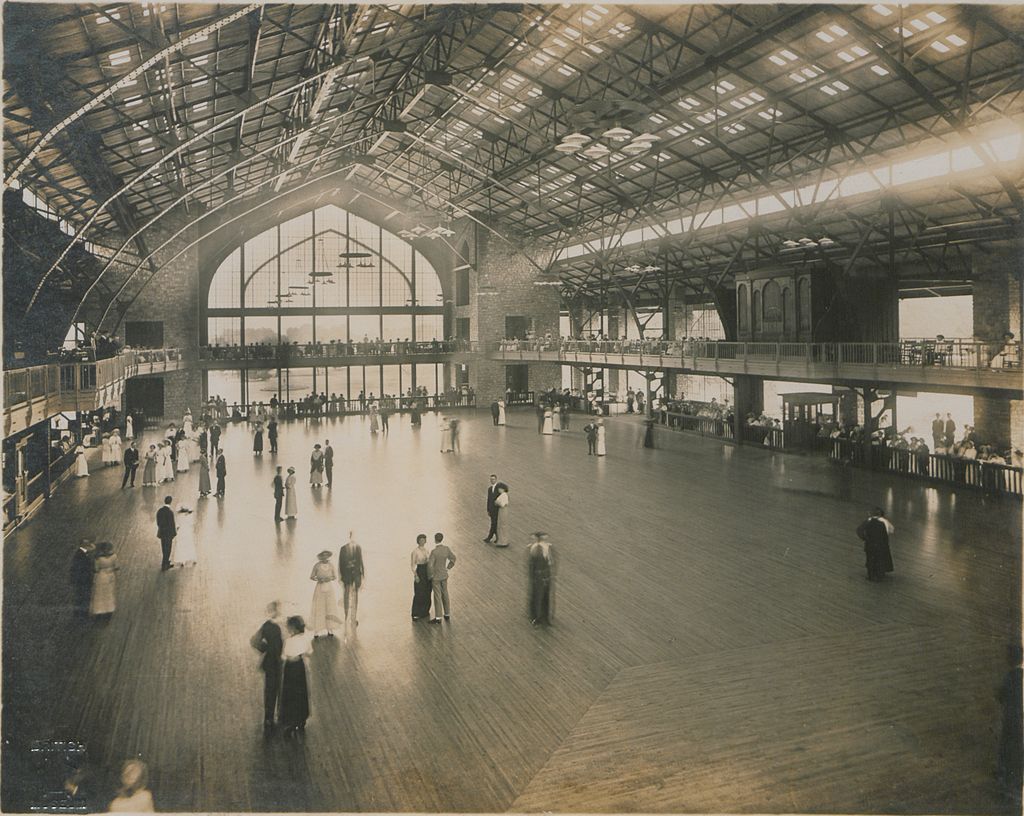 Philip Hatfield, lead curator for Digital Map Collections at the British Library, says May's work in particular is a great representation of what the collection offers as a whole.

“Say a man had taken a picture of the train wreck. It would have probably been about the spectacle of it, whereas May's image is a portrait about how it affected people’s lives," he says. "Just like her, there are so many other stories and perspectives that [the collection] captures.”

The exhibit also features the work of better-known individuals such Geraldine Moodie, a pioneering female photographer, and William Notman, a Montreal-based photographer renowned for his portraits.

A lens through time

The collection documents a critical time period in Canadian history. Between 1895 and 1924, Canada experienced such formative events as the Laurier administration, Alberta and Saskatchewan joining Confederation, and the First World War.

The photos capture these events in ways both distinctive and deeply personal. 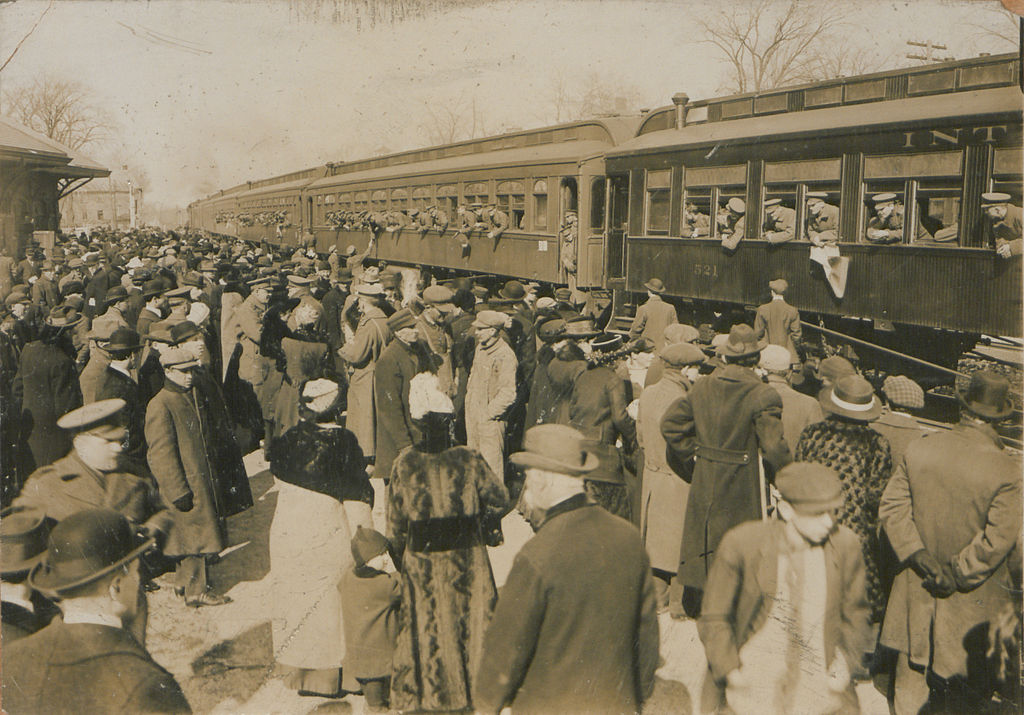 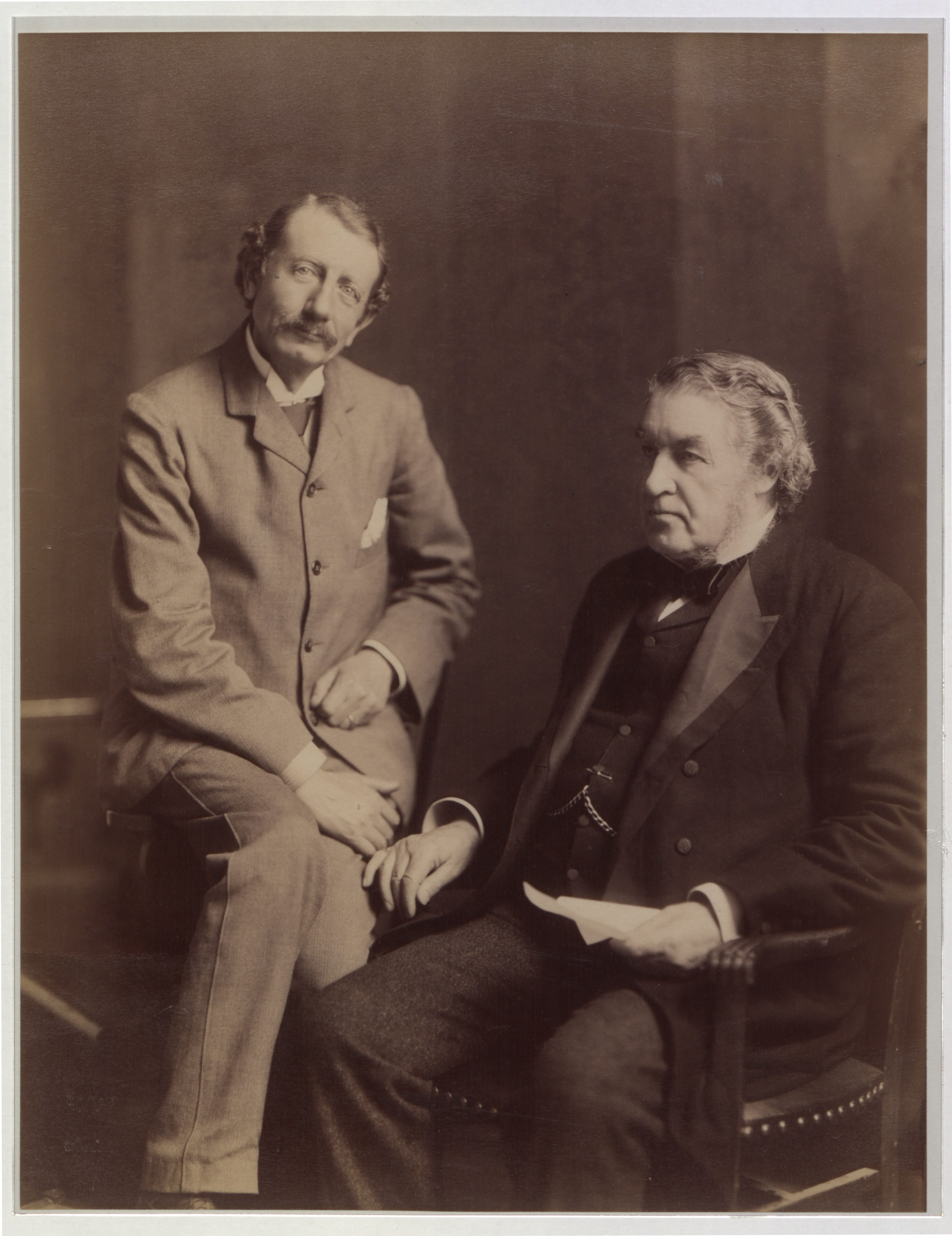 Sir Charles Tupper and Hugh John MacDonald (1900). Tupper led the province of Nova Scotia into Confederation and later became Prime Minister; MacDonald was the only surviving son of Sir John A. MacDonald and at the time of this photograph was Premier of Manitoba. (Photo: William Notman and Son, courtesy of the British Library)

“What I really love about the collection is that it’s not been really fiddled with by curators," says Hatfield. "It’s this really unfiltered view of history that is messy and informal. It gives you a unique, post-confederation perspective of a growing and changing Canada."

The collection is not without its quirks, such as this photo of two kittens made in 1902: 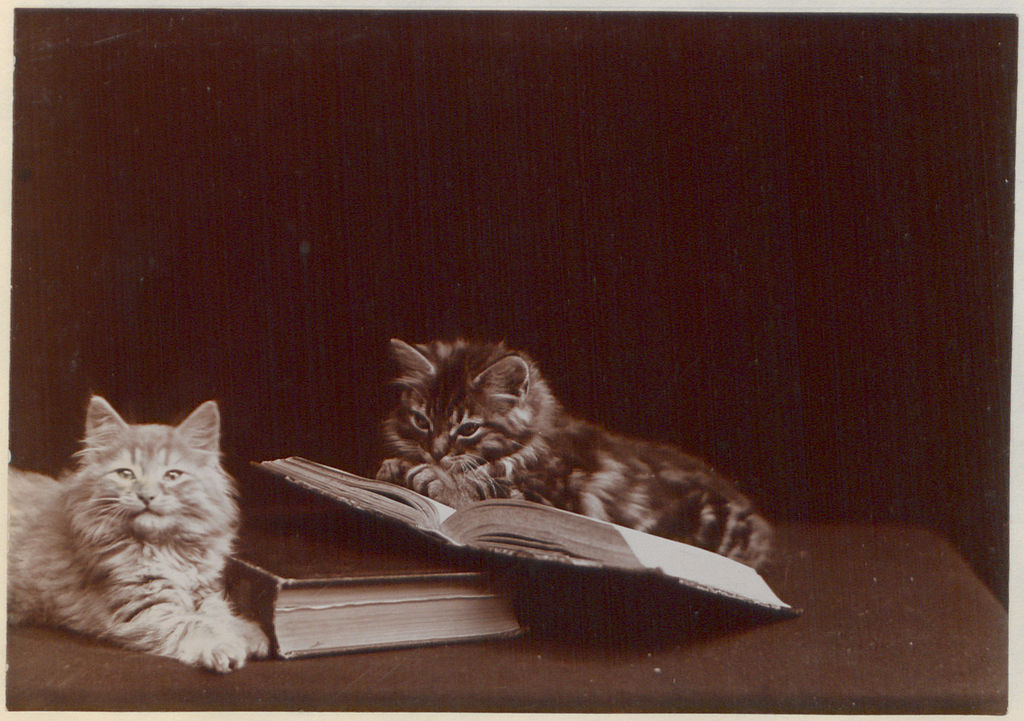 After a number of people expressed interest in browsing the photos by location, for personal or research purposes, Hatfield created map of the collection.

He points out that with the map you can clearly see that the majority of the photos were produced in Ontario and Quebec, the biggest urban centres at the time, and along railway lines. 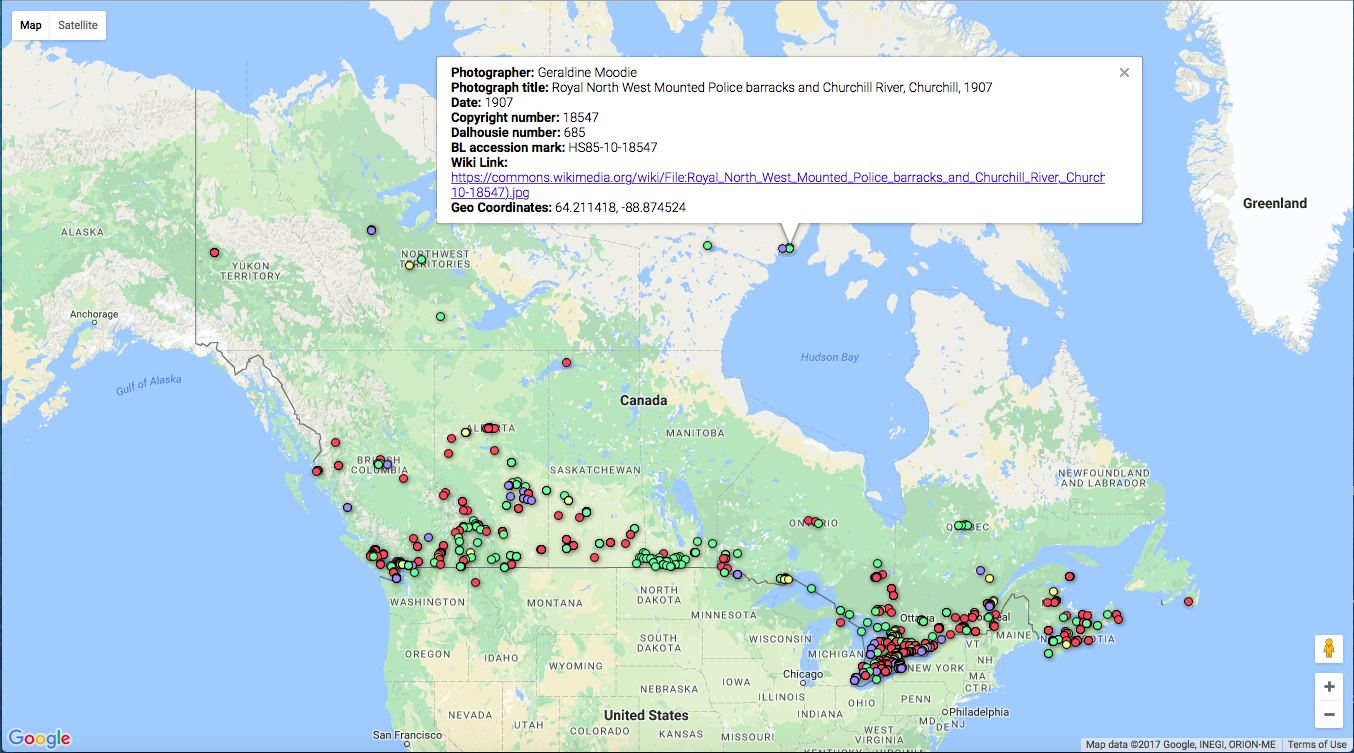 "The railway provided a clientele to sell the images to,” explains Hatfield. “It was integral for transporting images via the postal service and also provided a way for photographers to get the equipment and chemicals they needed."

Seeing this, you may be wondering how the collection ended up in London, England; according to Hatfield, it's because of the somewhat unusual intellectual property law which existed at the time in Britian's colonial legislation. The law allowed Canadian photographers to copyright their work by registering it with the federal government in Ottawa, but the process required that a copy of the photo also be sent back to Britain.

In 2012, Hatfield digitized the photos as part of a collaboration with Wikimedia UK and the Eccles Centre for American Studies called "Picturing Canada." His goal was to ensure the collection could still be used and distributed by Canadians.

“We really wanted to put them back into the world and get people to engage with their history," he says. "They are photographs, they are meant for people to see them and have opinions about them."

Of course, if you do find yourself in London this summer, the "Canada Through the Lens" exhibit can be viewed at the British Library until September 10 in celebration of the 150th anniversary of Confederation.