With 450 species in the country to choose from, Canadian Geographic’s decision was made neither lightly nor quickly.

This national debate has been running since January 2015, in fact. But after weighing the opinions and preferences of tens of thousands of Canadians, as well as the expertise of our National Conservation Partners at Bird Studies Canada and other ornithologists and conservationists, as well as cultural experts and Indigenous Peoples, that list was narrowed to five birds. And one finalist best met all reasonable criteria.

We give you the gray jay. Also known as the whiskey jack or Canada jay, it is Canadian Geographic’s official recommendation for National Bird of Canada.

Why the gray jay is our newest national symbol 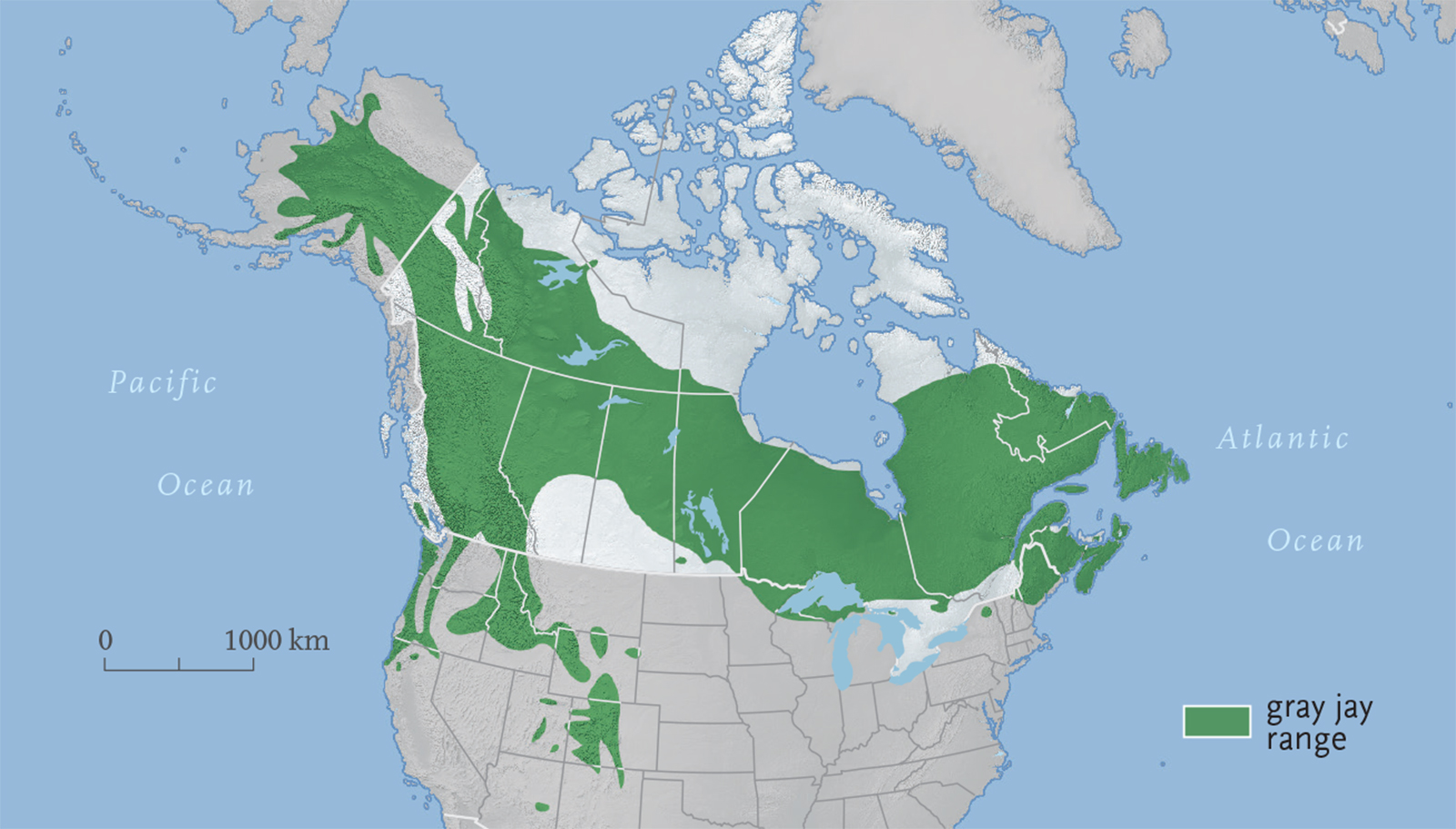 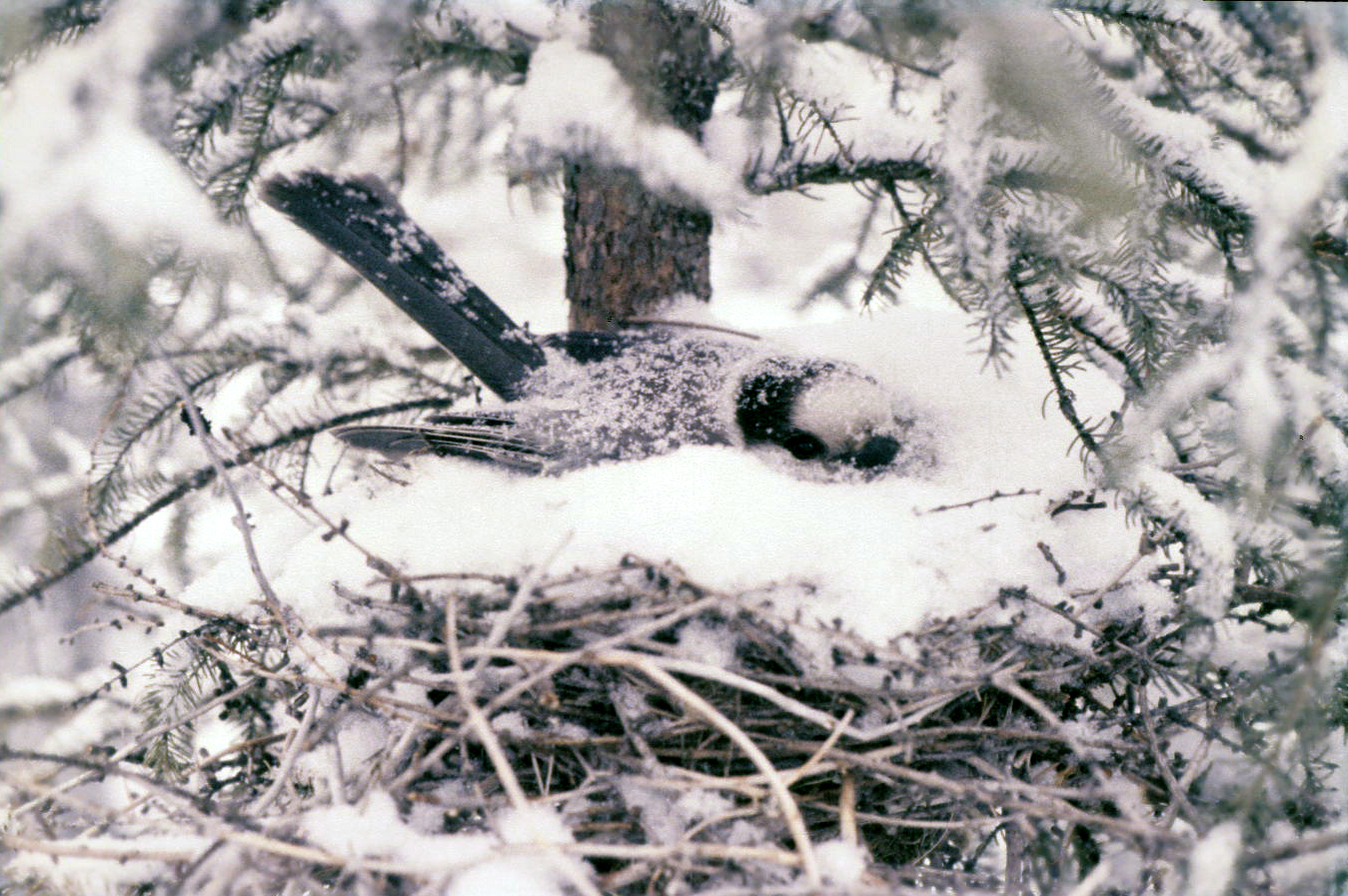 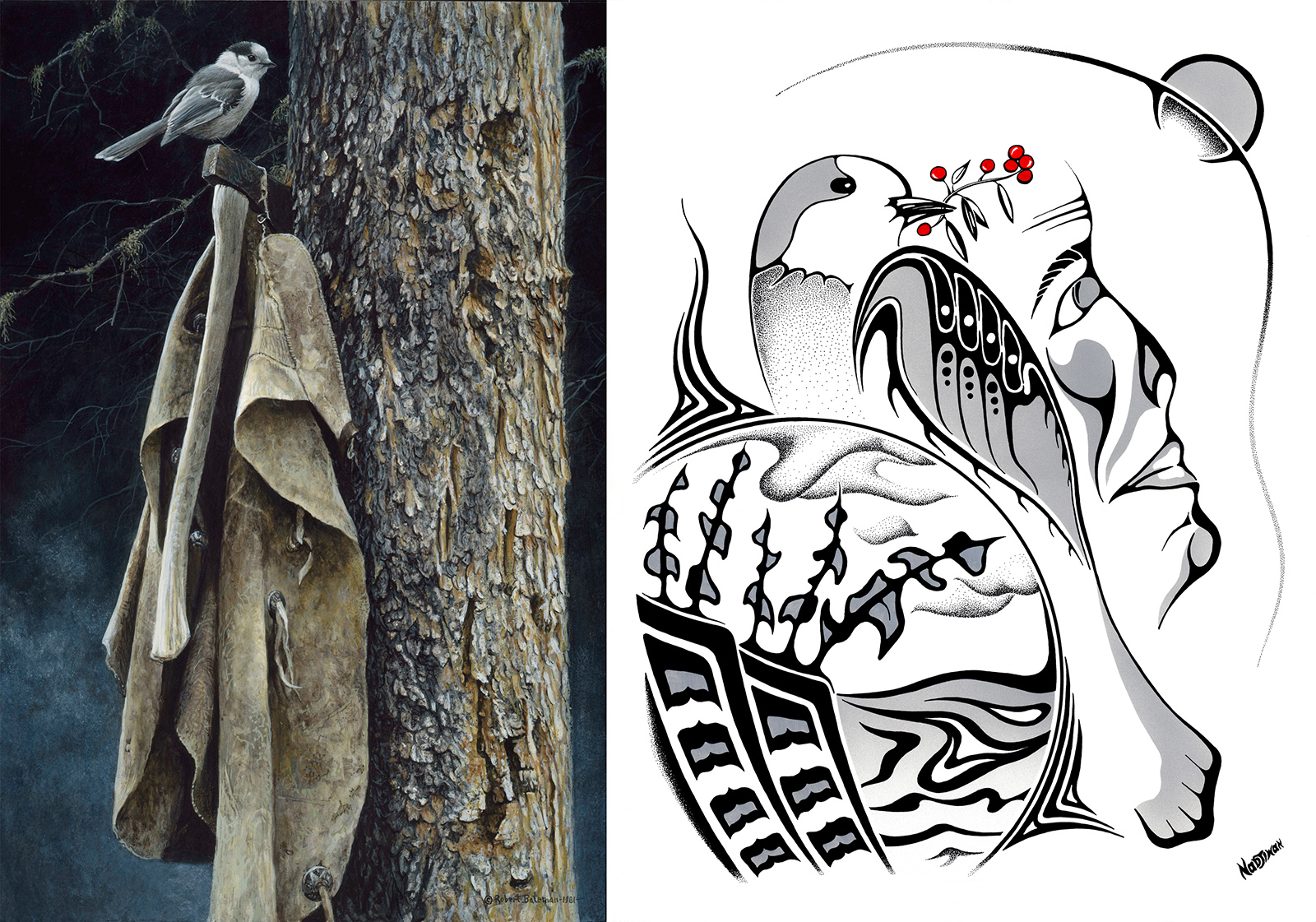 The gray jay has been portrayed in the works of wildlife artist Robert Bateman (left), and often figures in Indigenous Peoples' lore and art, such as that of Anishinabek artist Mark Nadjiwan.

Like the Canadian flag when it was selected in 1965, the gray jay is fresh and new and fitting. To quote David Bird, ornithologist and professor emeritus of wildlife biology at Montreal’s McGill University, we cannot think of a more Canadian bird.

To read more about Canadian Geographic’s choice for National Bird, buy the December 2016 issue, on newsstands Nov. 21, or subscribe today. Join @CanGeo in the conversation on Twitter and Instagram by using the hashtag #CanadaBird.