Critical property is home to a number of endangered and threatened species
By Sarah Brown
With photography by Jason Bantle
November 24, 2020

The announcement of a new conservation site in the southwest corner Saskatchewan provides a new lease on life for a host of threatened species.

The Nature Conservancy of Canada and its partners recently announced the protection of the Zen-Ridge property, a 195-hectare grassland habitat containing rolling hills, grasslands andseasonal wetlands.

The property, located close to the village of Consul, is unique in many ways — it is home to a herd of genetically pure plains bison, it is a nocturnal preserve with spectacular views of the Milky Way, and it provides habitat for small herds of pronghorns and several imperiled species, such as burrowing owls, long-billed curlews, swift fox and ferruginous hawks.

Portions of land have been designated as critical habitat for greater sage-grouse (endangered) and chestnut-collared longspur (threatened).

The protection of the Zen-Ridge property was the result of support from a number of partners: the Government of Canada through the Natural Heritage Conservation Program; the Government of Saskatchewan through the Fish and Wildlife Development Fund; and many individual donors who supported this conservation project through NCC’s grasslands campaign.

A look at just a few of the species that will benefit from the announcement: 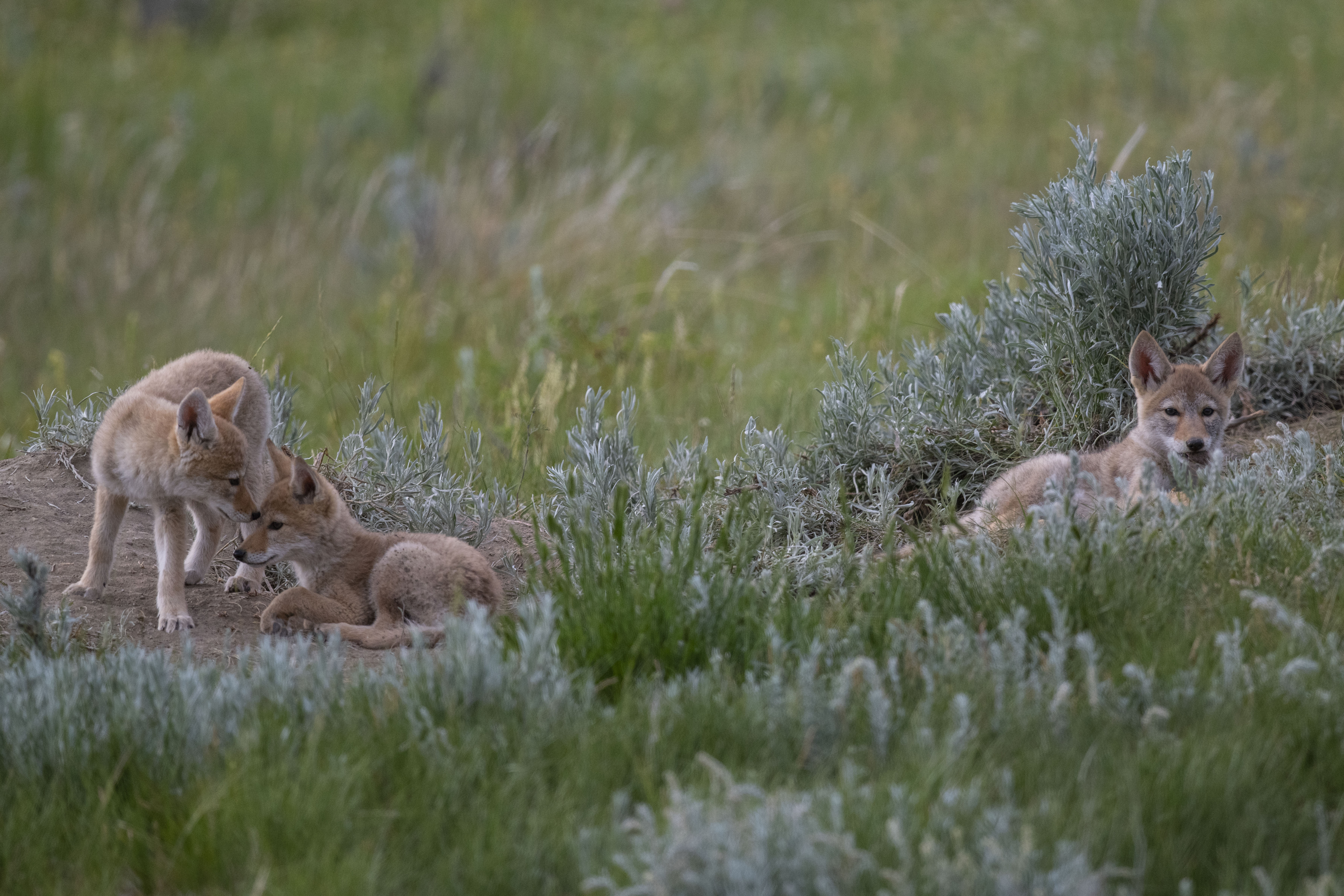 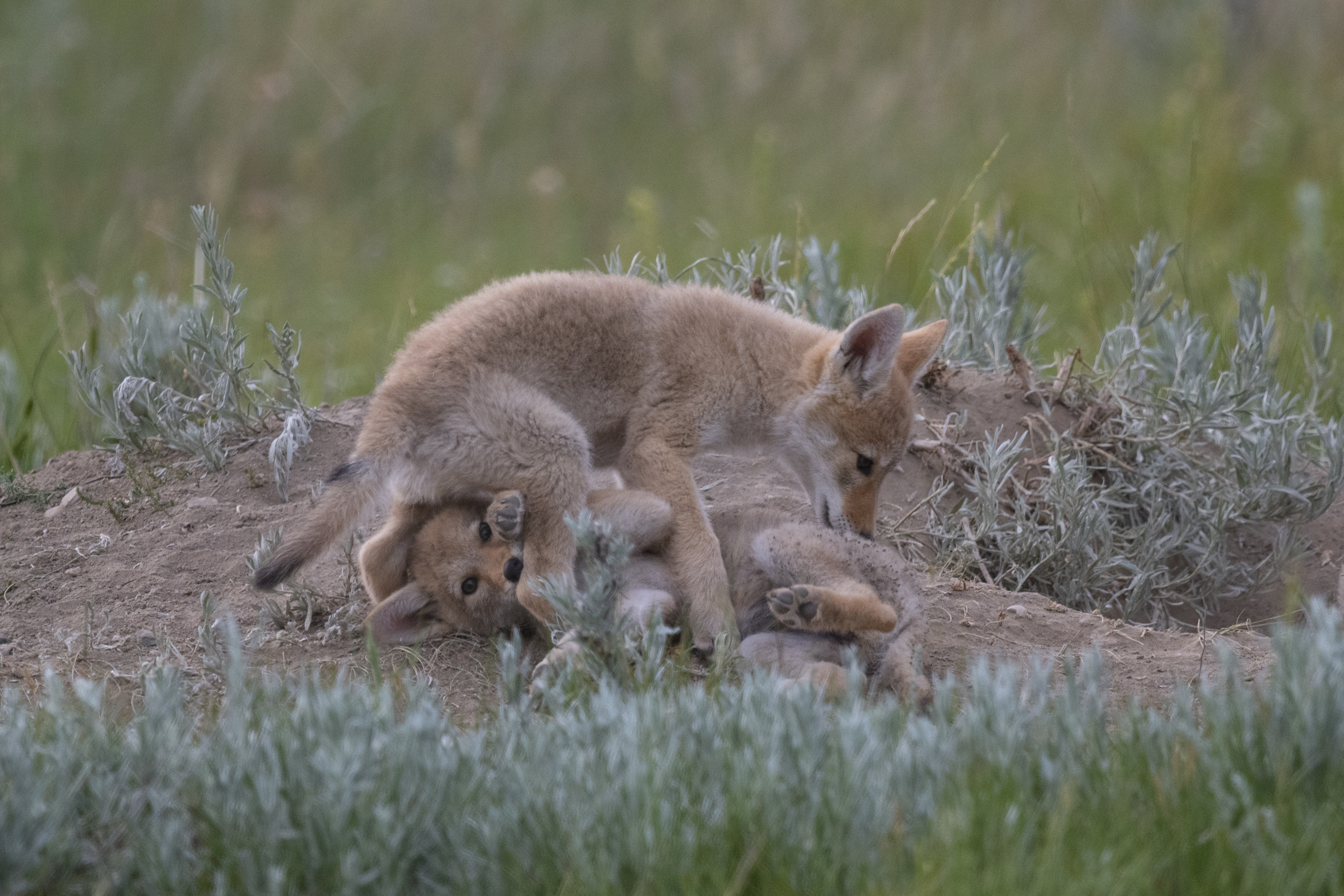 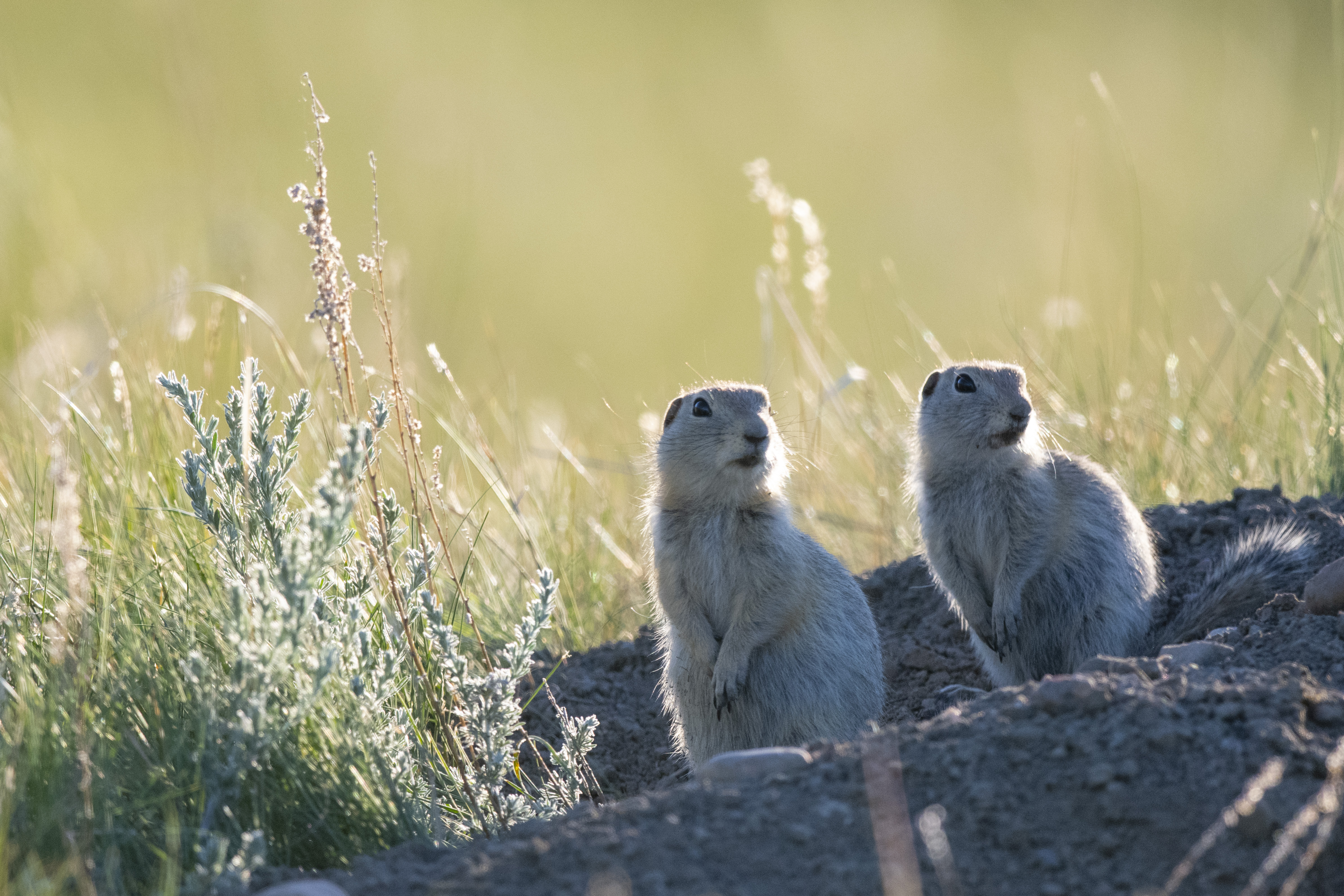 Richardson’s ground squirrels group their burrows together in colonies. 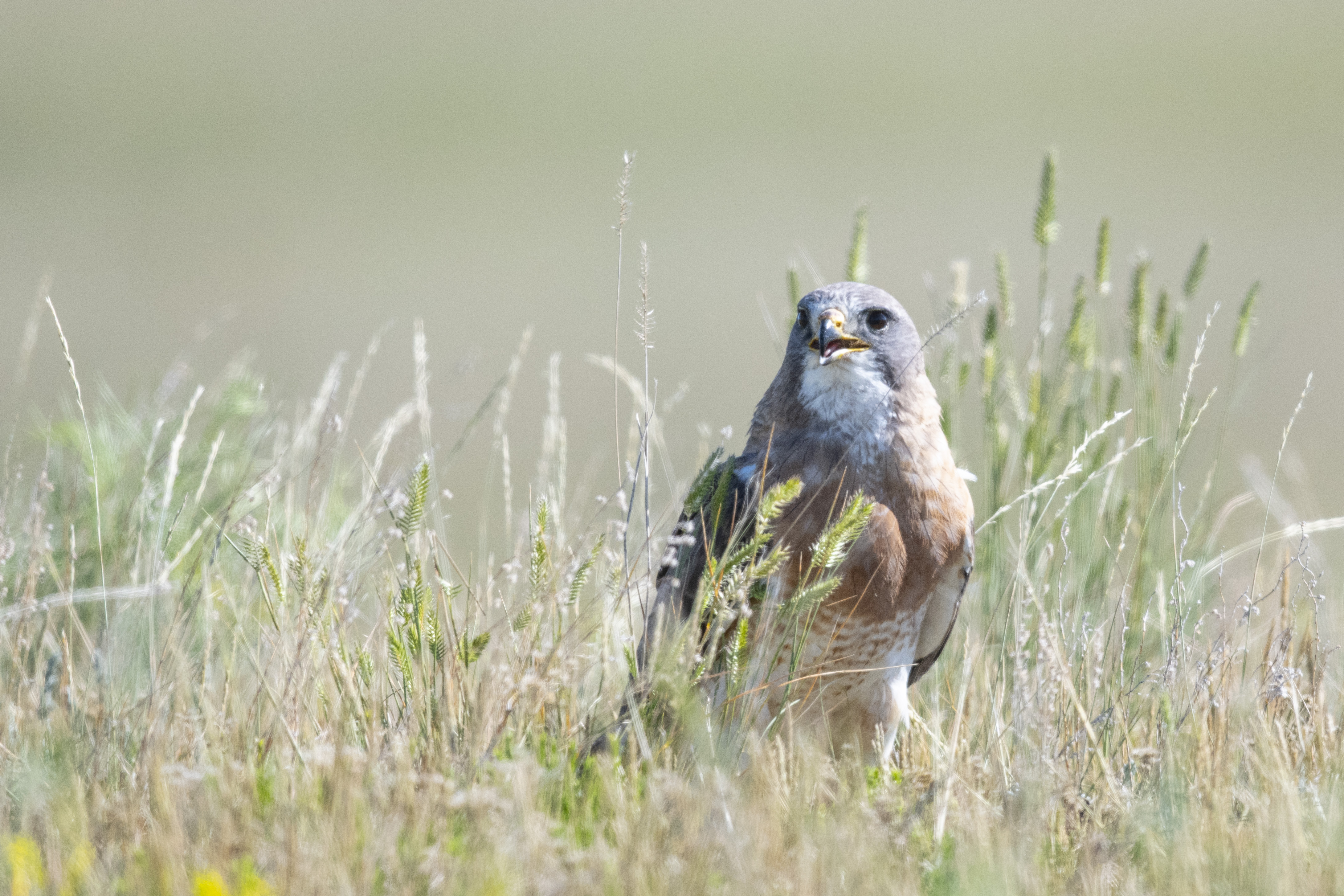 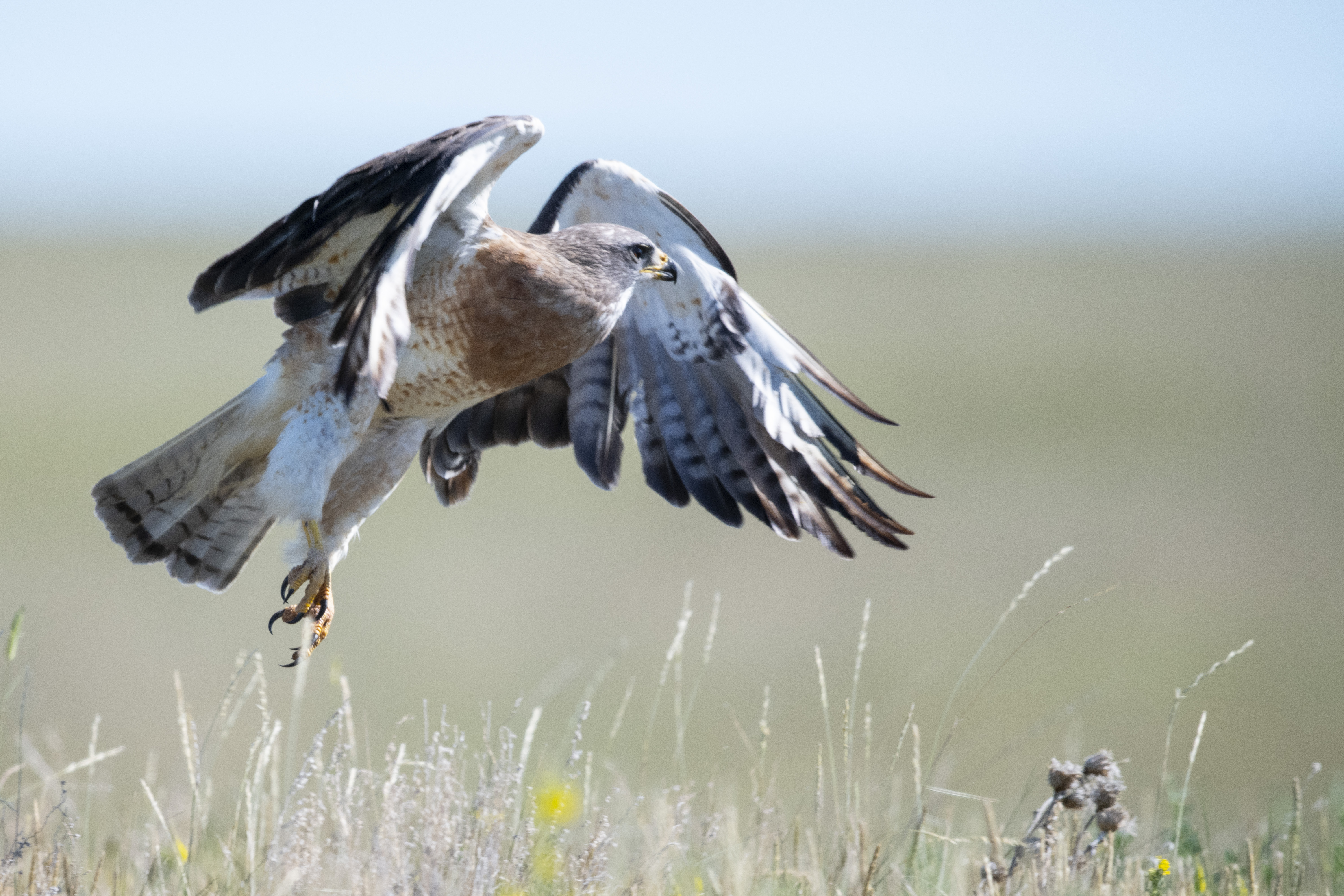 This Swainson’s hawk was photographed on the Zen-Ridge property.