Get ready to see Canada through the lens of two of the country's best photographers: Michelle Valberg and Neil Ever Osborne
By Aaron Kylie
November 17, 2016

Its mission: to share compelling visual storytelling that celebrates and explores the nation’s geography, people and wildlife to make Canada better known to Canadians and the world.

To fulfill this mandate, the magazine has named two of the country’s best photographers as its first Photographers-in-Residence: Neil Ever Osborne and Michelle Valberg. Osborne is a renowned visual storyteller and a vocal advocate of conservation photography. Valberg is well-known largely for her stunning wildlife and landscape images, particularly from Canada’s Arctic.

Below are some photographic highlights from their respective portfolios in recognition of this exciting new initiative. Learn more about Osborne and Valberg here. Follow Canadian Geographic on Instagram to watch as Michelle Valberg takes the reins from November 18 to 25. 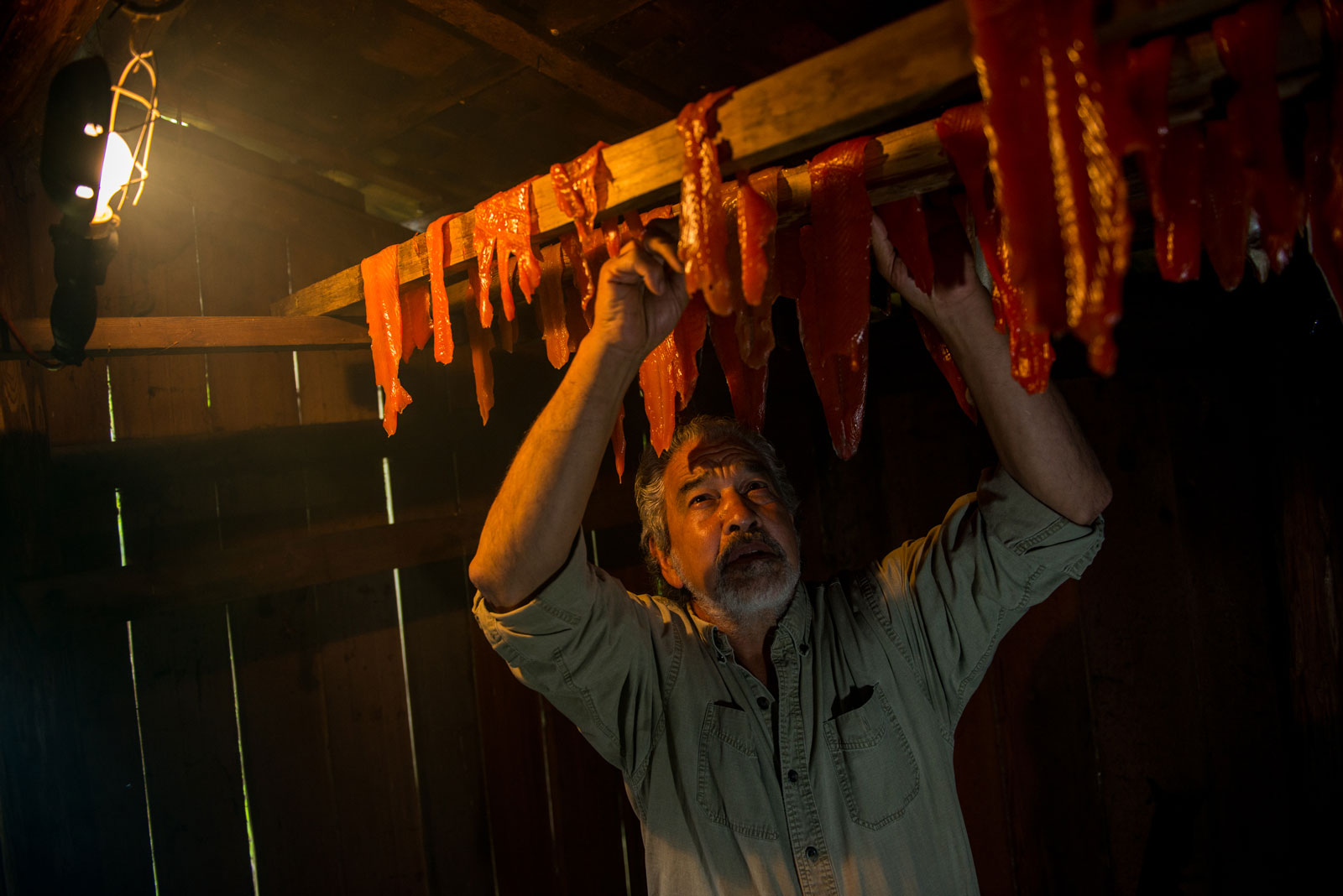 The man known as Guujaaw, the former president of the Council of the Haida Nation, lays chinook salmon over the rafters of his smokehouse in Skidegate, a community on British Columbia’s Haida Gwaii archipelago. Salmon has long played a key role in the Haida way of life, acting as both a food source and a symbol of fertility and abundance. (Photo: Neil Ever Osborne) 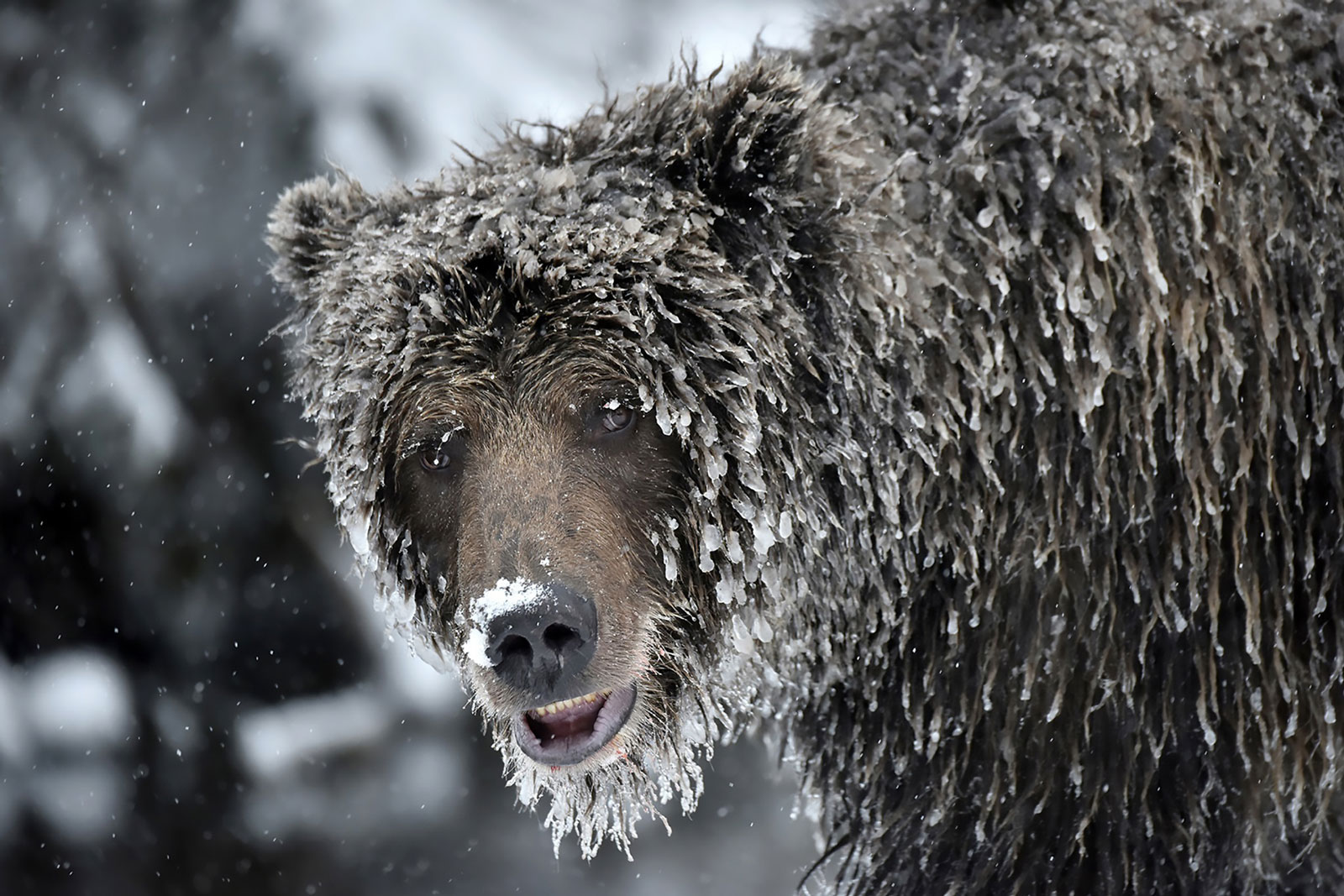 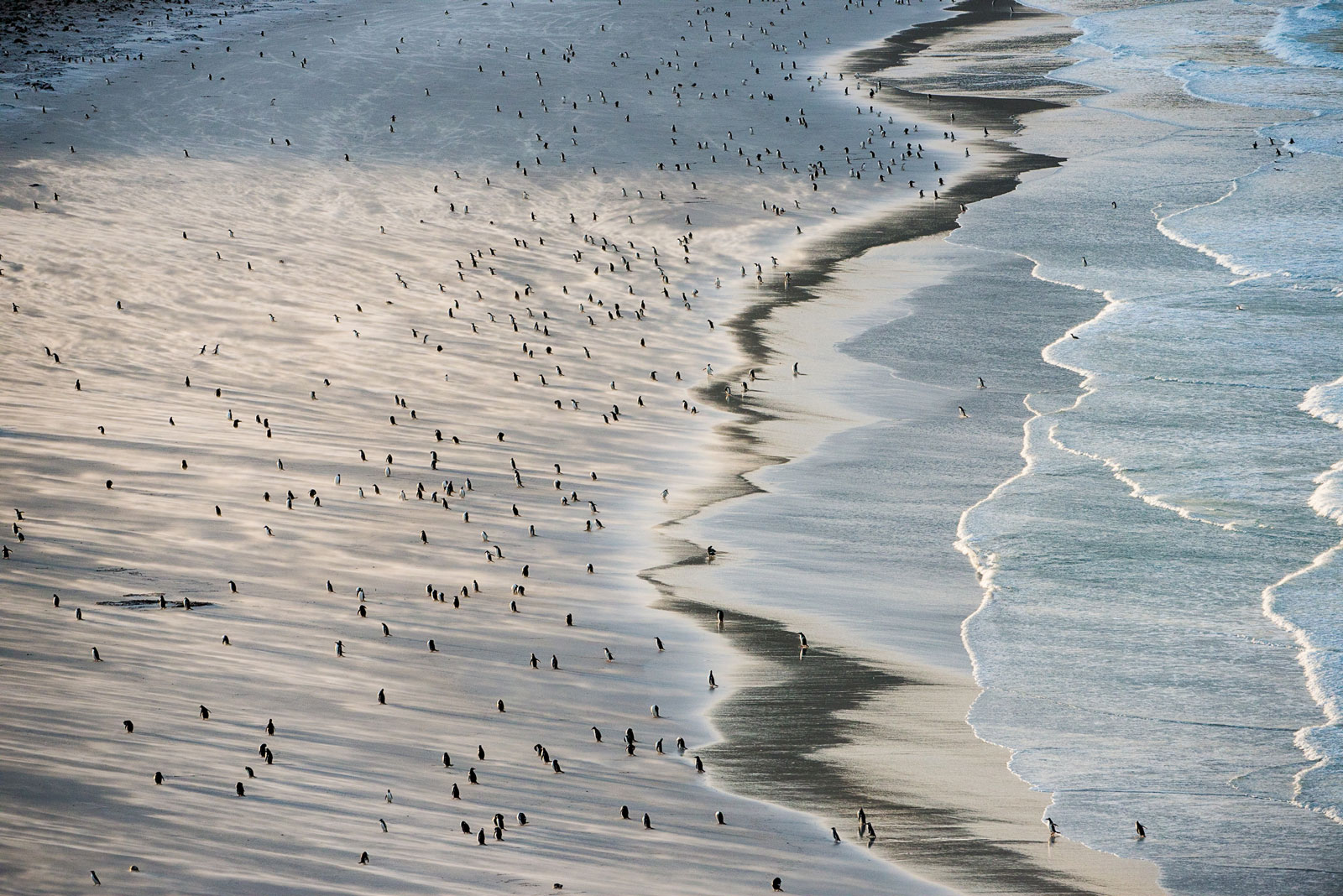 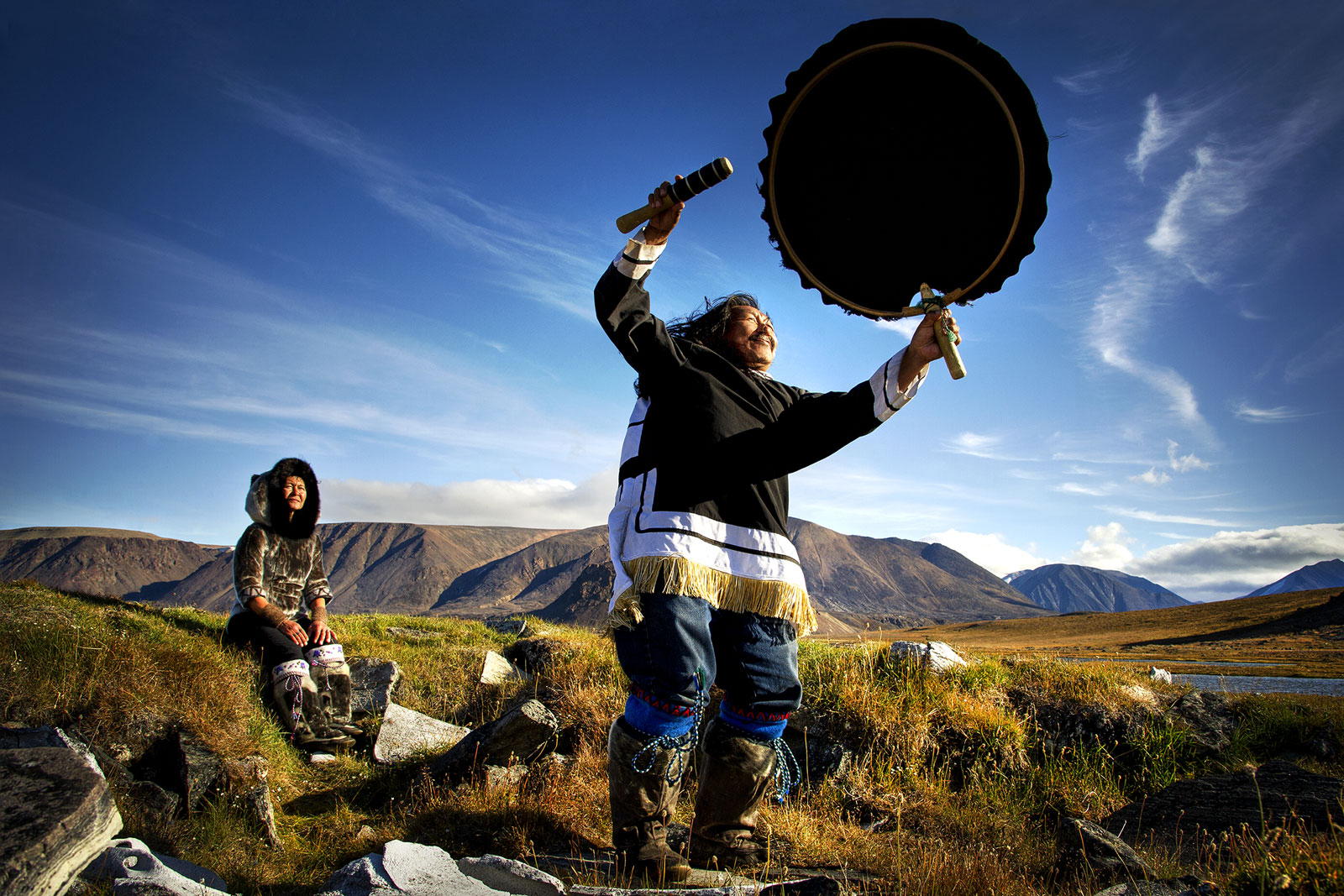 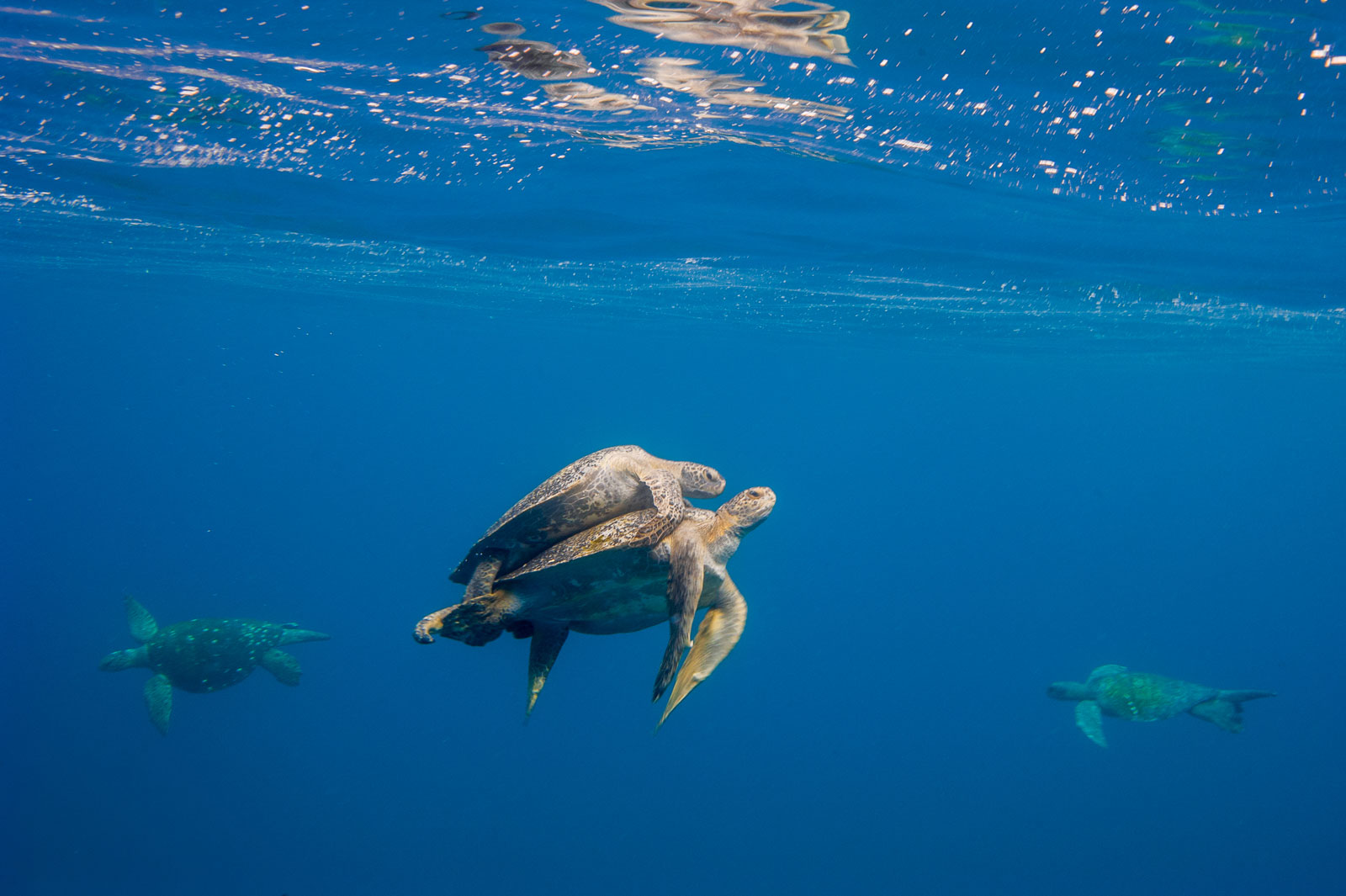 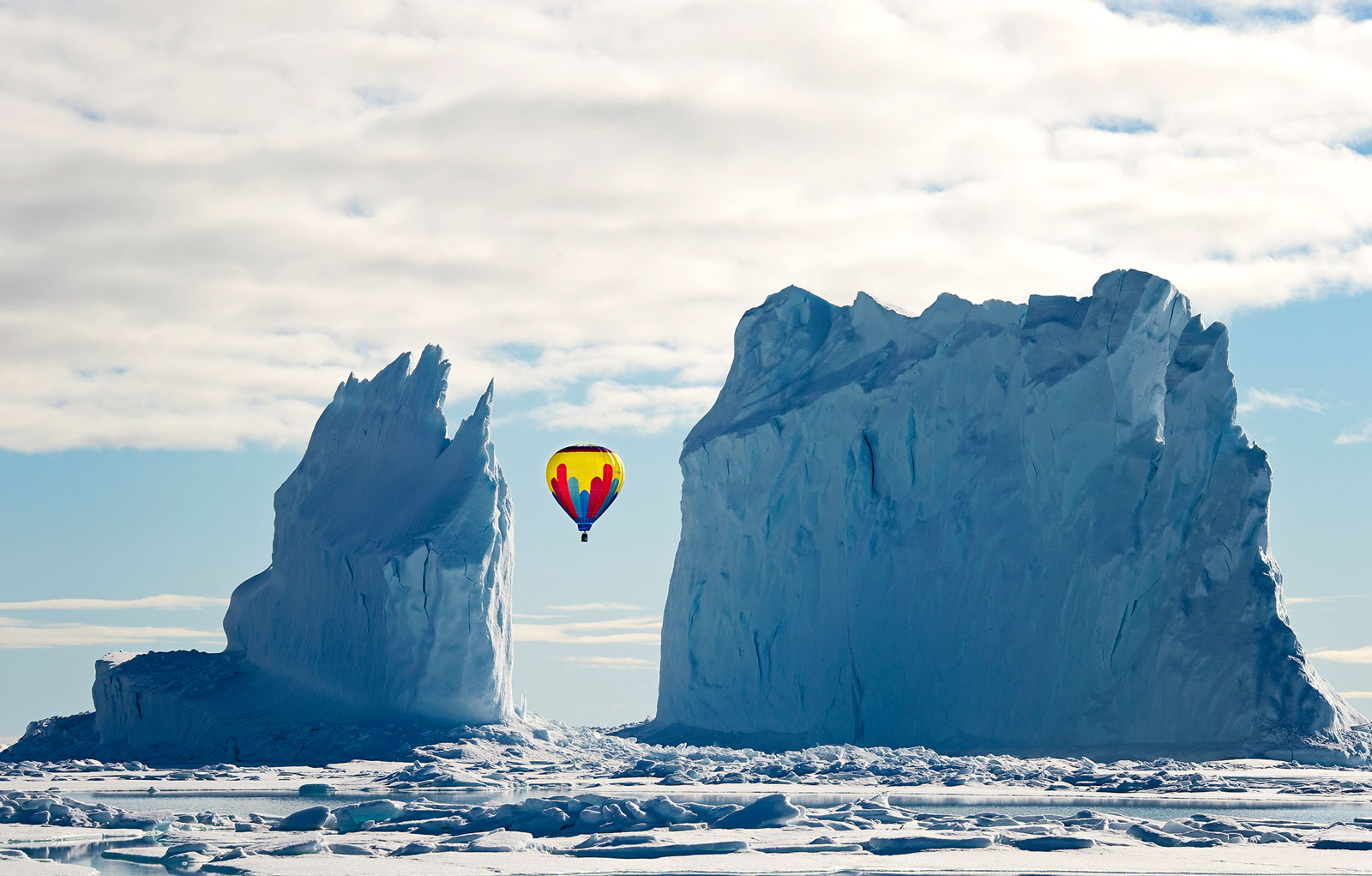 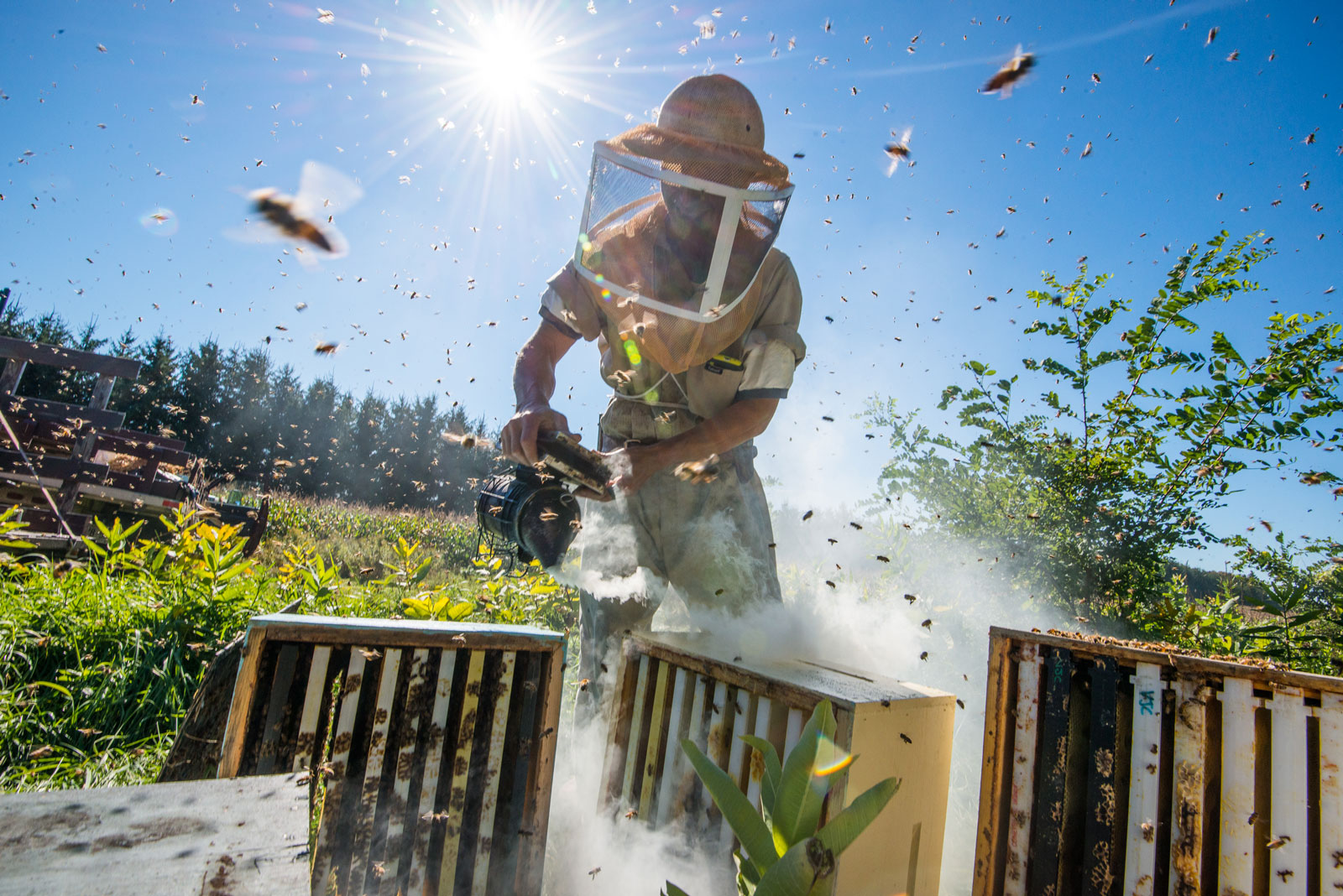 Jim Coneybeare tends to his bee hives in Fergus, Ont. “I have some locations that are producing one-tenth of what I would normally have,” says Coneybeare of the dwindling populations of bees. (Photo: Neil Ever Osborne) 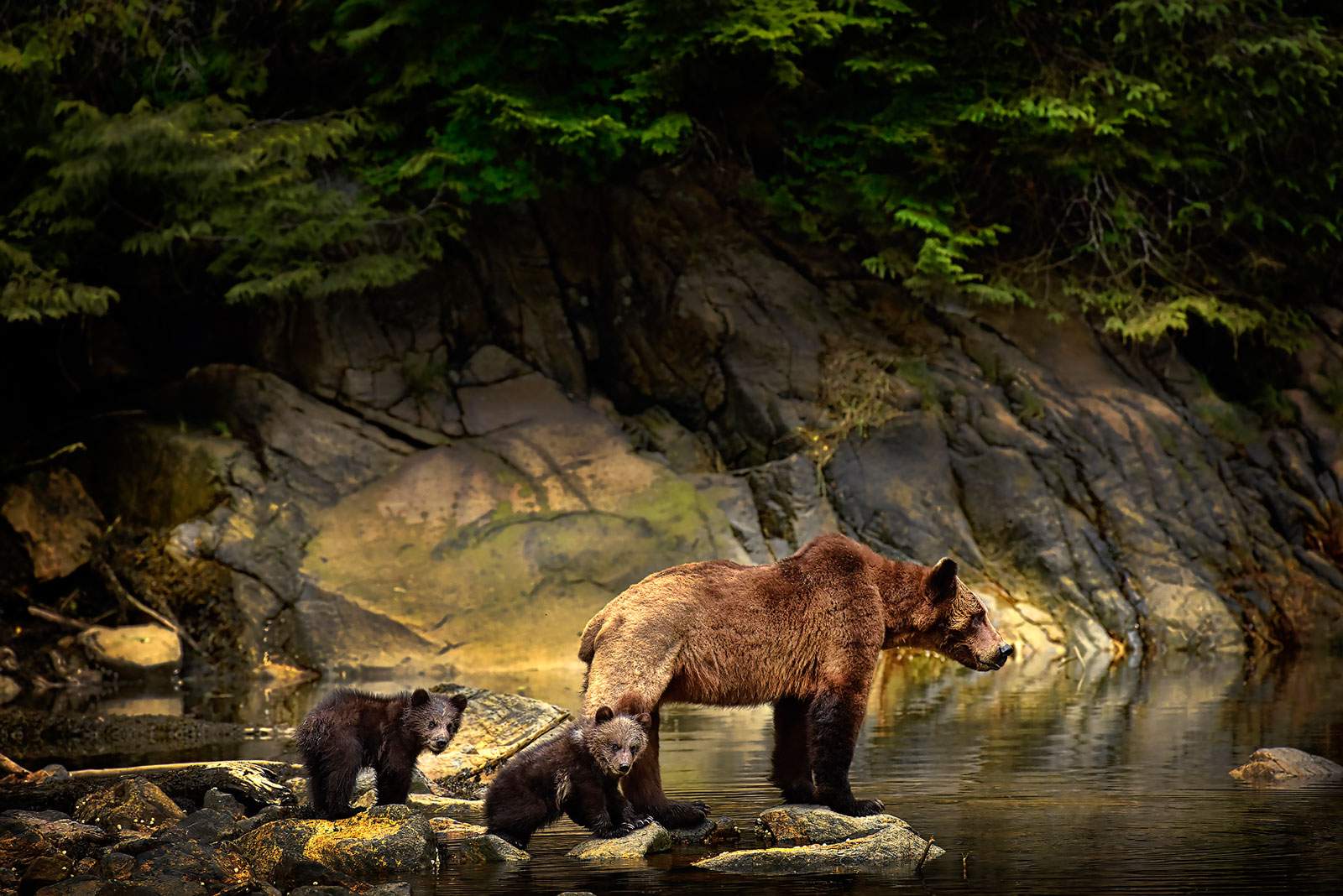 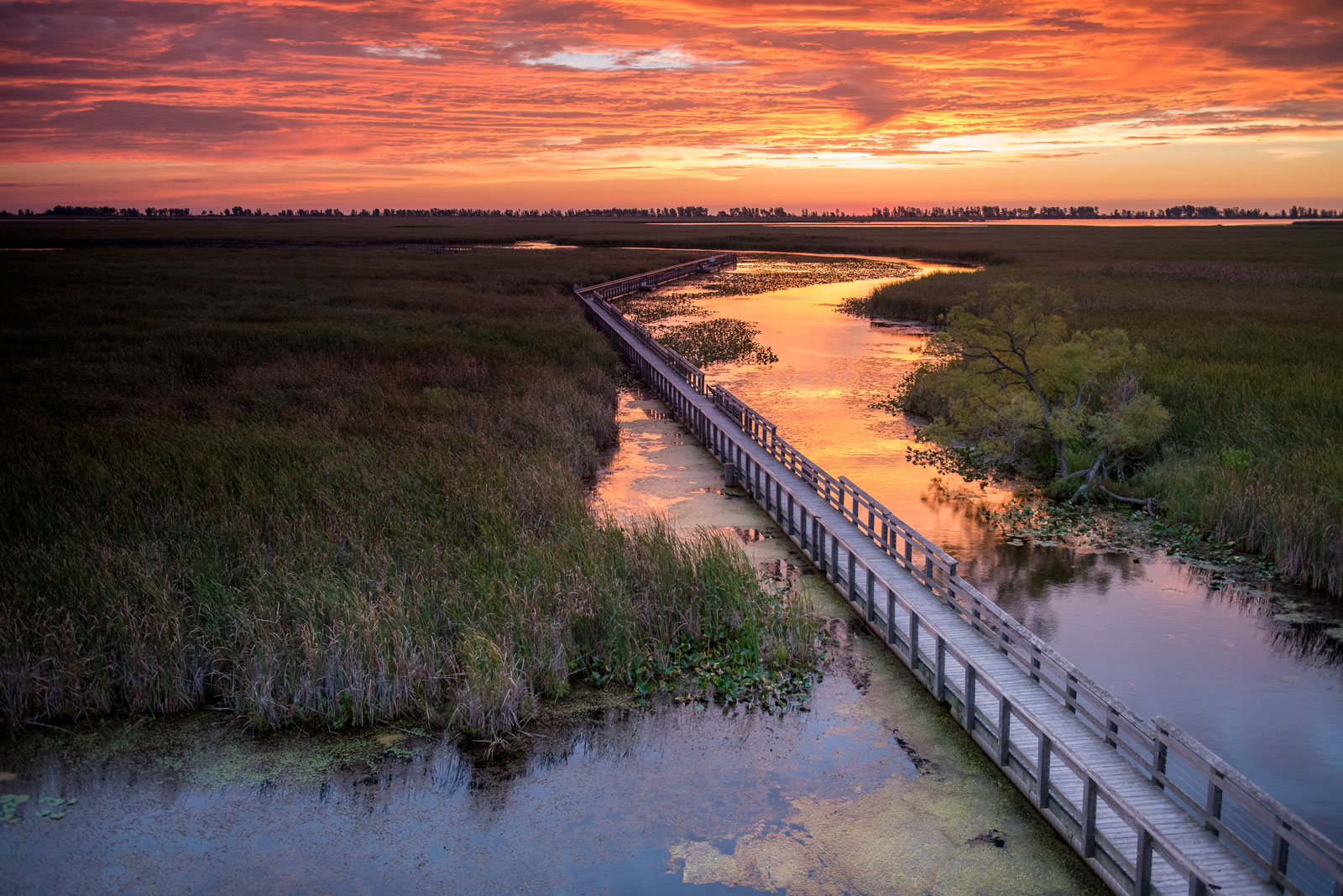 Ontario’s Point Pelee National Park is one of Canada’s smallest protected spaces, but it contains one of the largest coastal wetlands on the Great Lakes.  (Photo: Neil Ever Osborne) 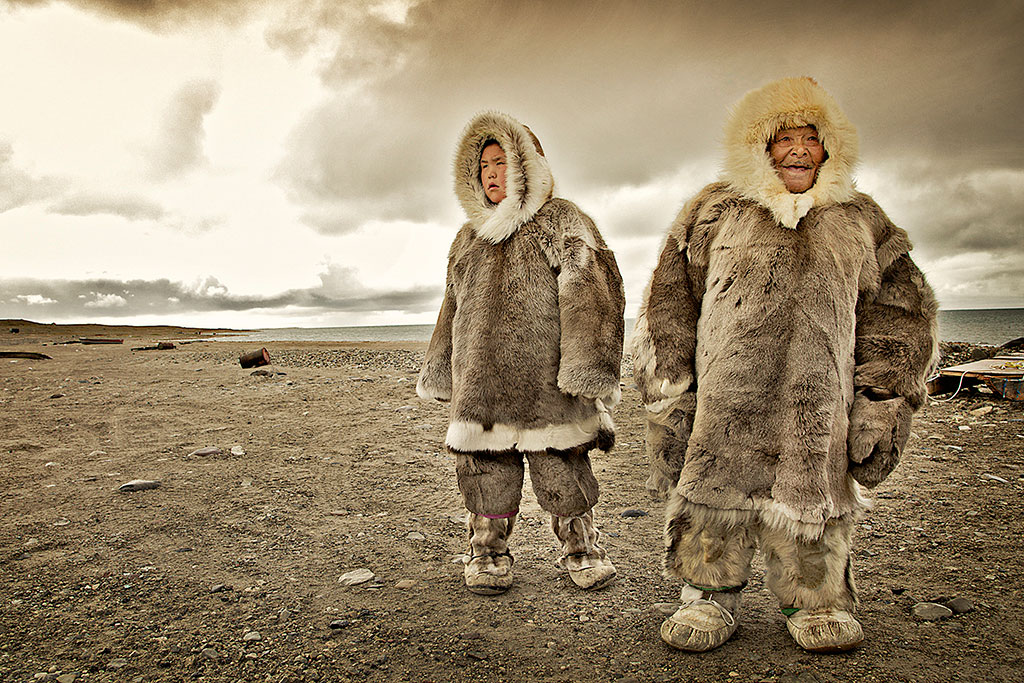 A grandfather and grandson on the beach in Gjoa Haven, Nunavut, in their traditional caribou clothing used for hunting. (Photo: Michelle Valberg) 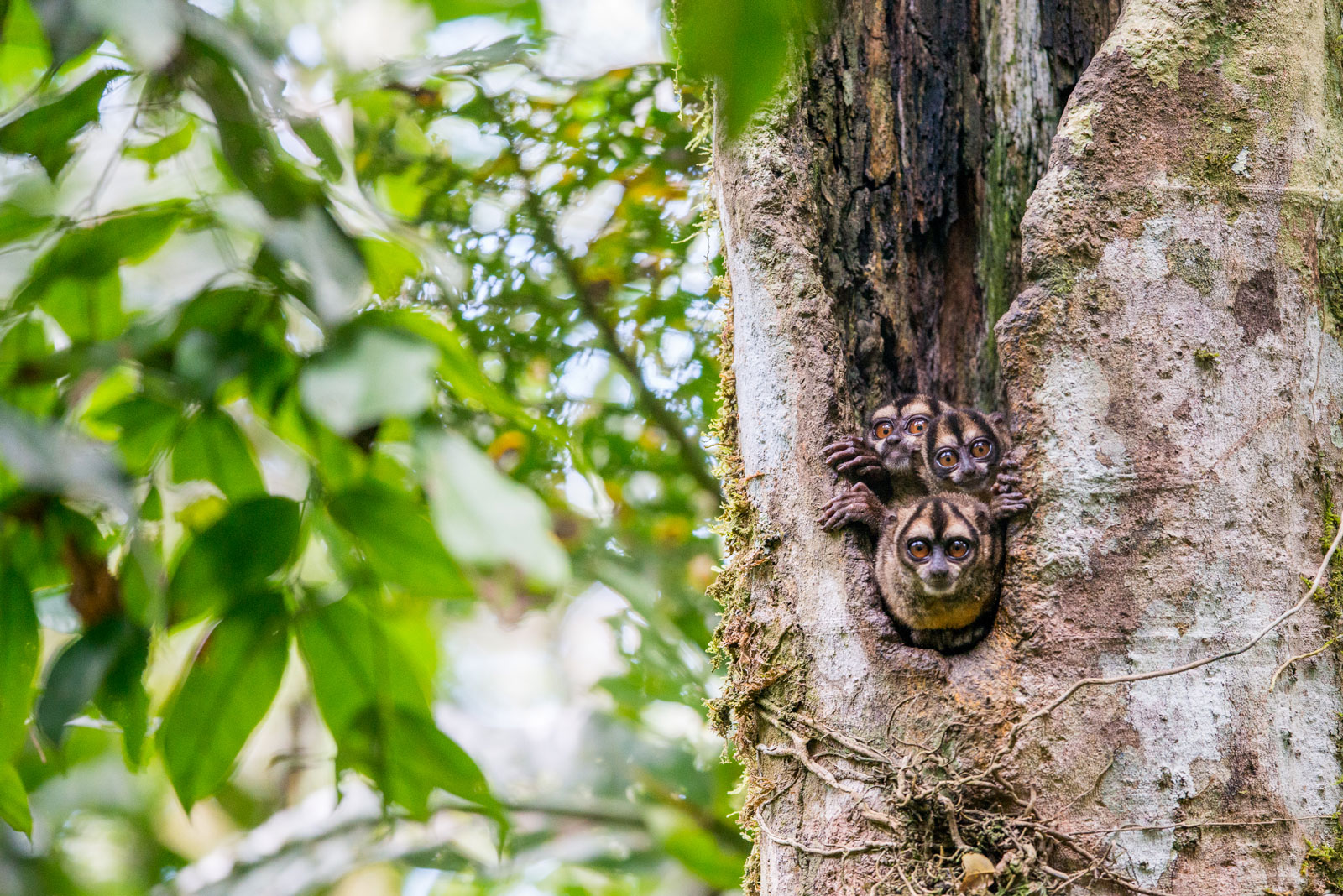 Night monkeys, also known as owl monkeys or douroucoulis, are members of the genus Aotus of New World monkeys. The only nocturnal monkeys, they are native to Panama and much of tropical South America, including these from Ecuador’s Tiputini Biodiversity Station. (Photo: Neil Ever Osborne) 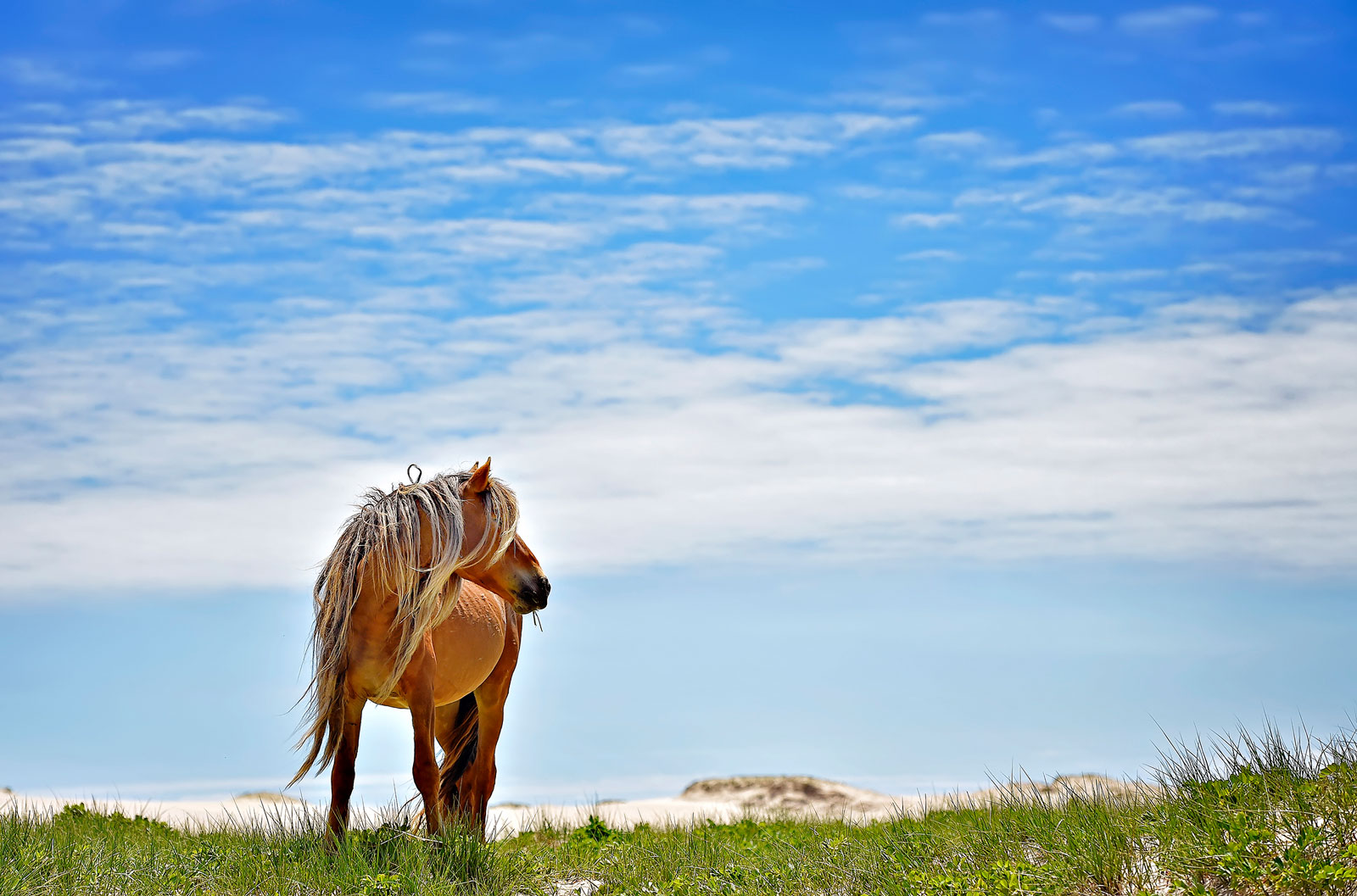 A feral horse on Nova Scotia’s Sable Island. This image was featured on the cover of the Spring 2015 issue of Canadian Geographic Travel magazine. (Photo: Michelle Valberg) 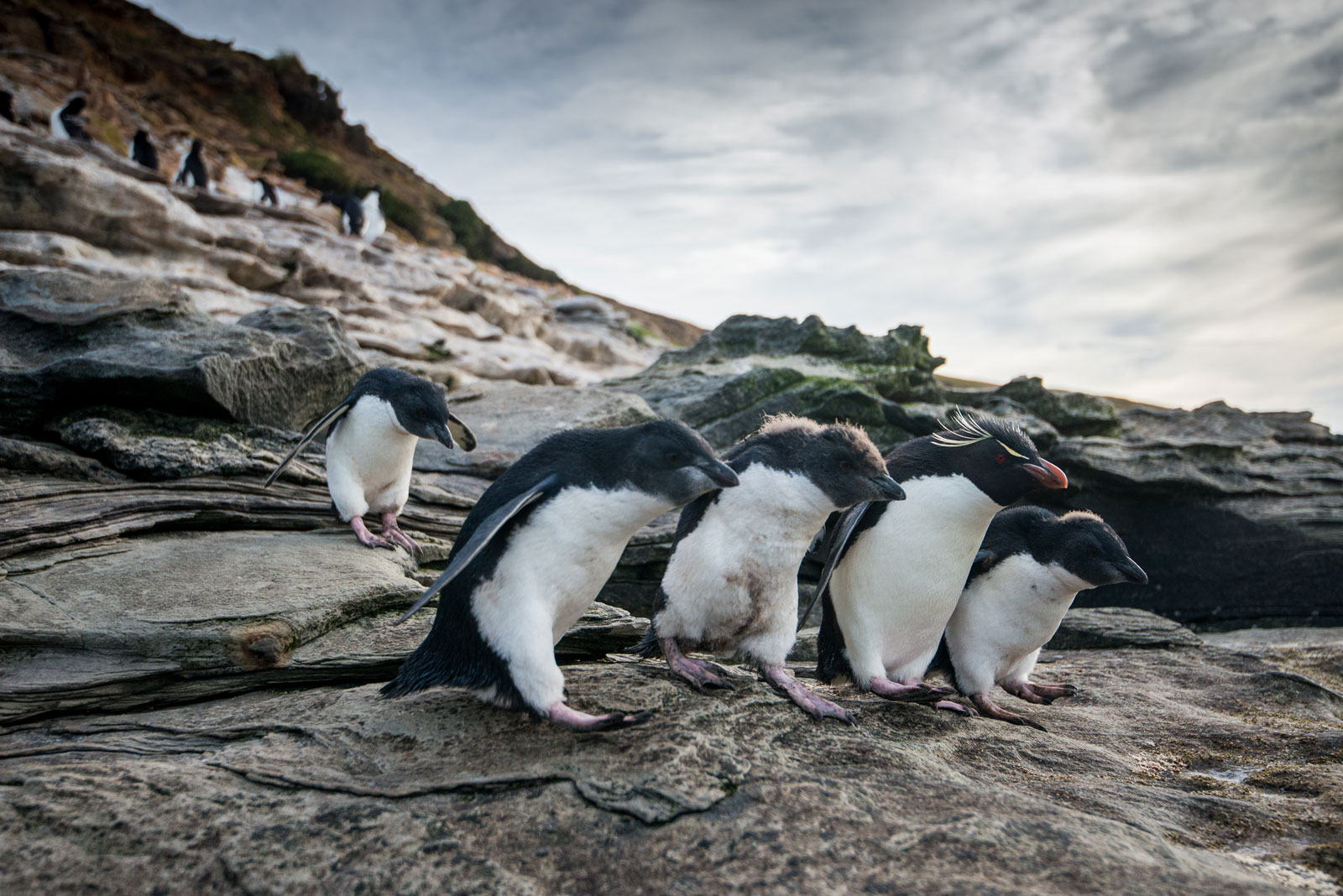 One adult southern rockhopper penguin leads a group of young chicks into the sea at the Falkland Islands. Over the last 60 years, the species’ numbers here have declined by 90 percent. (Photo: Neil Ever Osborne)