How photos and videos are changing whale research across Canada

To save whales, we first have to understand them. Here are three Canadian projects aimed at doing just that.
By Alexandra Pope
November 14, 2016

The last months of 2016 have brought reason for mingled optimism and worry about the state of Canada's cetacean species. On one hand, North Atlantic right whales appear to have rebounded in the Bay of Fundy; on the other, there are signs of renewed trouble among the west coast's beleaguered southern resident orca population, including the recent death of a female of breeding age.

The difficulty with protecting endangered whales, or even determining the status of a population, is that researchers first have to be able to find them — no easy feat given the vastness of the open ocean. But with the proliferation of high-quality photo and video cameras, citizen scientists are more easily able to share verifiable sightings with researchers, thereby adding valuable data to both long and short-term studies.

“These animals are highly migratory, so the only way we can manage their conservation is to manage their habitats,” explains Kimberley Davies, a post-doctoral research fellow at Dalhousie University in Halifax. Both Dalhousie and the Whale Lab at the University of Victoria recently started using battery-powered acoustic monitoring devices to patrol both coasts for whale activity; when whales are detected, their location can be broadcast to ships in the area (find out more about this project in the December 2016 issue of Canadian Geographic). 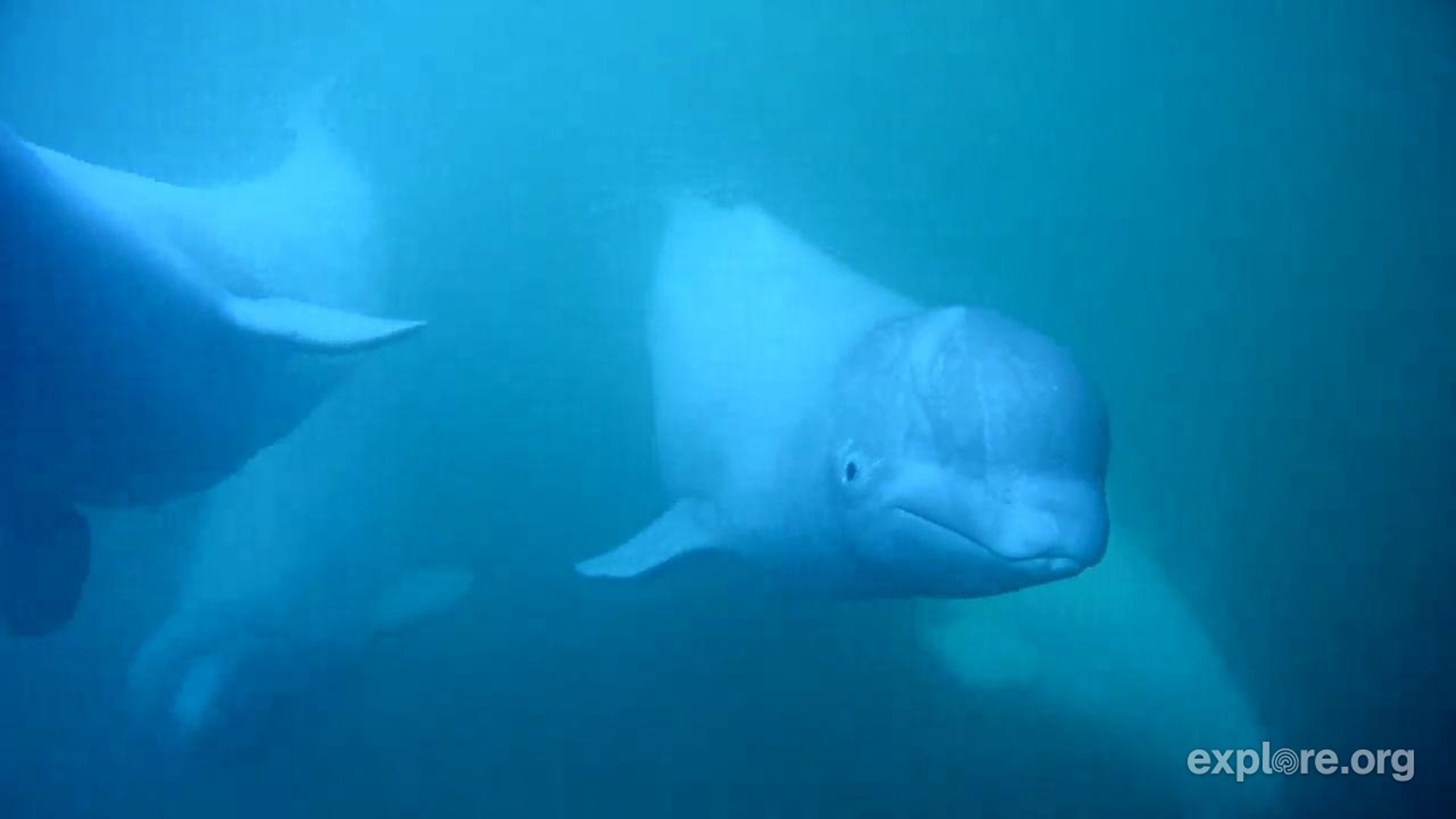 Throughout the summer months of 2016, an underwater camera attached to a Churchill, Man. wildlife tour boat broadcast the antics of migratory beluga whales in Hudson Bay to an adoring global audience. The footage also proved a boon to researchers, who encouraged the public to use the webcam's screenshot feature to capture still images of newborn calves, as well as distinctive markings that could be used to identify and track individual whales. "As far as I know, there's no other investigation of beluga from under the water on this scale," one researcher, Stephen Petersen, told CBC Manitoba. The Beluga Boat Cam will return in summer 2017. 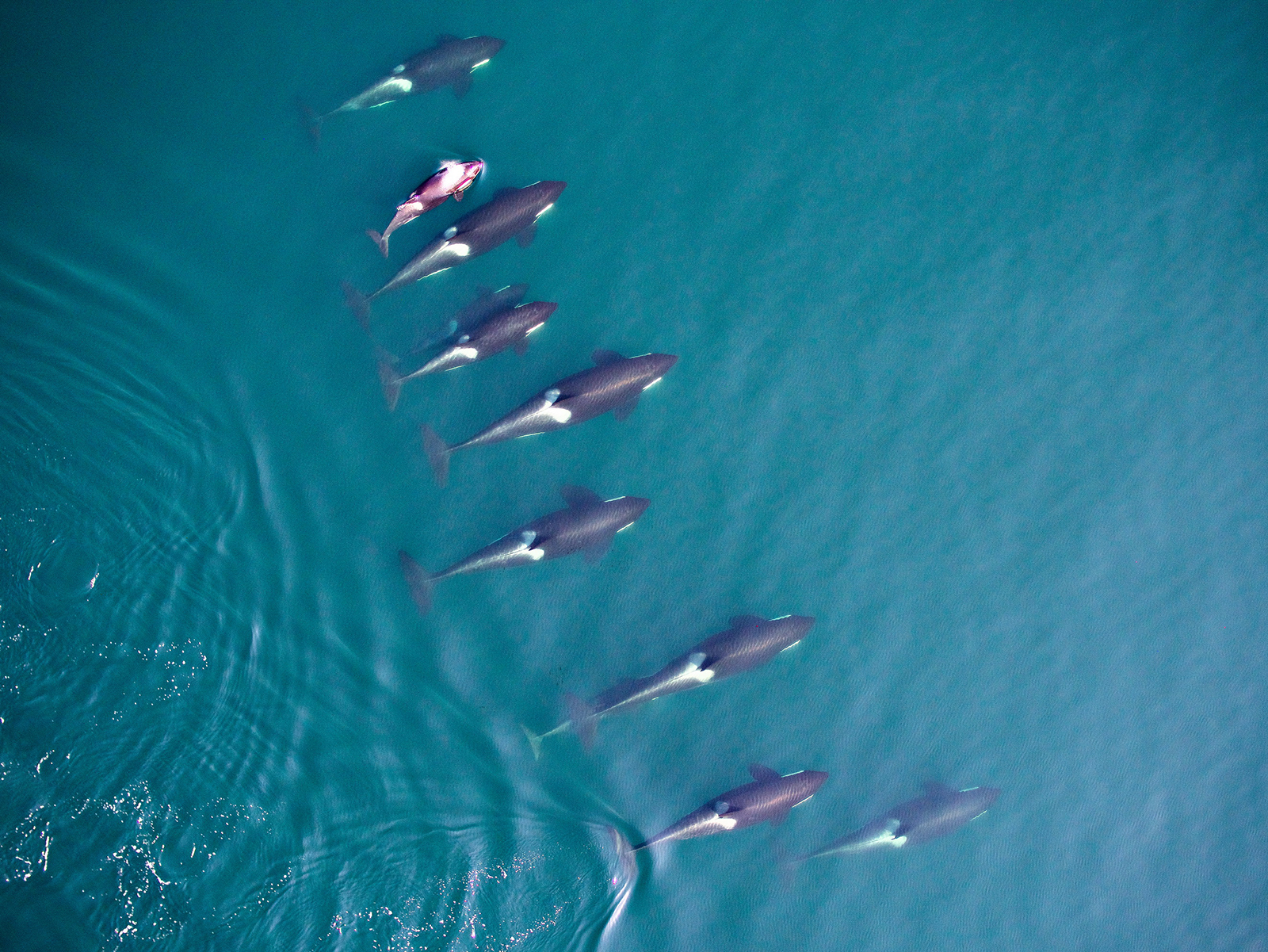 The Vancouver Aquarium has been engaged in west coast cetacean research, including the world's longest continuous study of killer whales, since 1956, and was the first organization to differentiate between transient and resident orca populations. Now, new technology is making it easier for researchers to monitor whale populations non-invasively: last year, the aquarium partnered with the National Oceanic and Atmospheric Administration to capture high-resolution images of wild orcas with a drone. Using photogrammetry — quite literally taking measurements from photographs — researchers are able to monitor the whales' girth (a key sign of health), identify pregnant females and track whales' growth, with the ultimate goal of ensuring fisheries are sustainably managed to provide the orcas with sufficient quantities of chinook salmon, their food of choice. 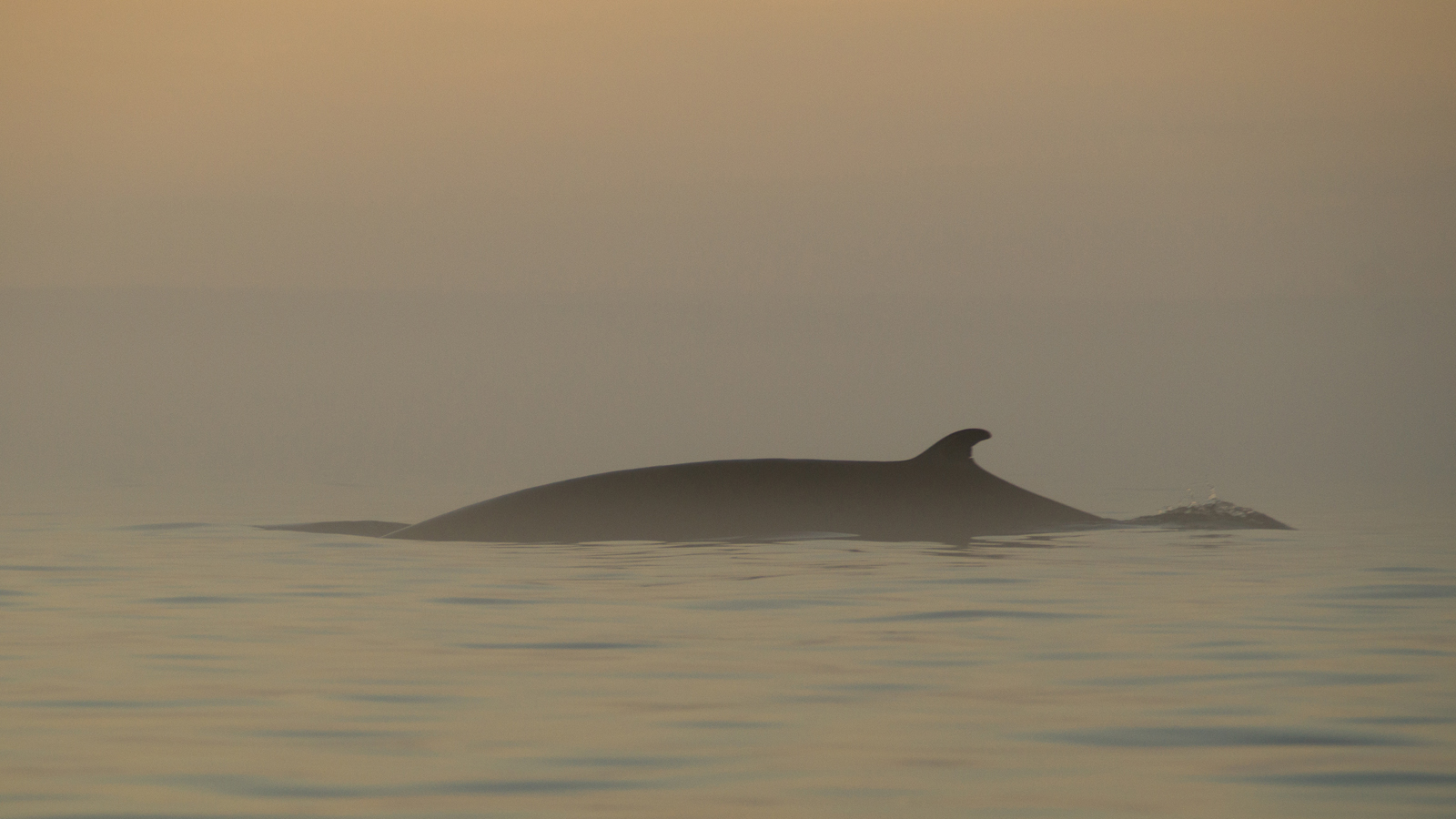 Located on Quebec's north shore, the Mingan Island Cetacean Study (MICS) has been carrying out long-term health assessments of blue, minke, finback and humpback whale populations in the Gulf of St. Lawrence and beyond since 1979. Using photo identification, MICS tracks population trends and whale mortality rates, and compiles histories for individual whales, with a focus on breeding females. To help fund their research, MICS even offers 'research tours' — opportunities for the public to tag along on daily scouting trips or join multi-day research sessions in the Mingan archipelago.