Canadians encouraged to hit their local section of the Great Trail in pursuit of loot
By Alexandra Pope
August 27, 2018

10 weeks. 100 treasure boxes. Nearly $50,000 in prizes to be won. If that’s not incentive enough to hop off the couch and hit the trail this summer and autumn, we don’t know what is!

From now through October 31, Canadian Geographic Travel and the Trans-Canada Trail invite all Canadians to take part in the Great Trail Treasure Hunt, an epic adventure that will get you exploring the 24,000-kilometre trail network for your chance to win great prizes from Nikon, MEC, KEEN, SPOT LLC, Canadian Geographic and One Ocean Expeditions. 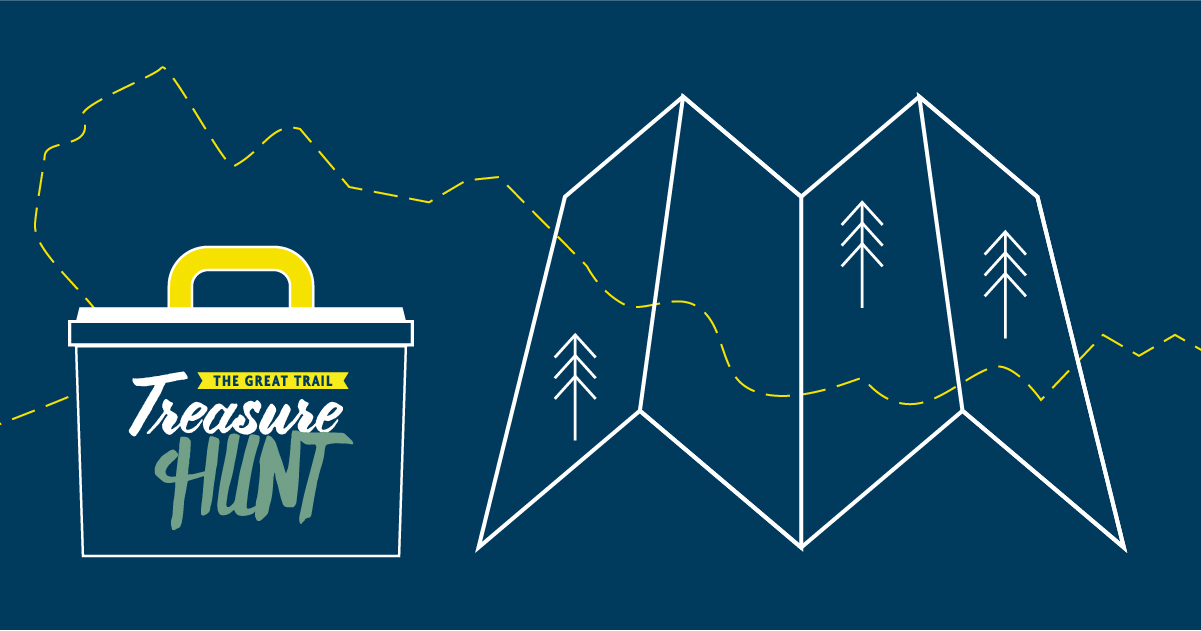 We’ve hidden 100 treasure boxes along the Great Trail — at least one in every province and territory. Over the next five weeks, we’ll reveal clues as to their whereabouts on the Treasure Hunt website. The clues start general and become more specific, so check back often for new clues!

When you find a box, open it up; if there’s a card inside, it means you’re the first person to find that box and eligible to win a special prize. But everyone who finds a box and follows the instructions on the outside has a shot at winning something — including the grand prize of a trip for two with One Ocean Expeditions. 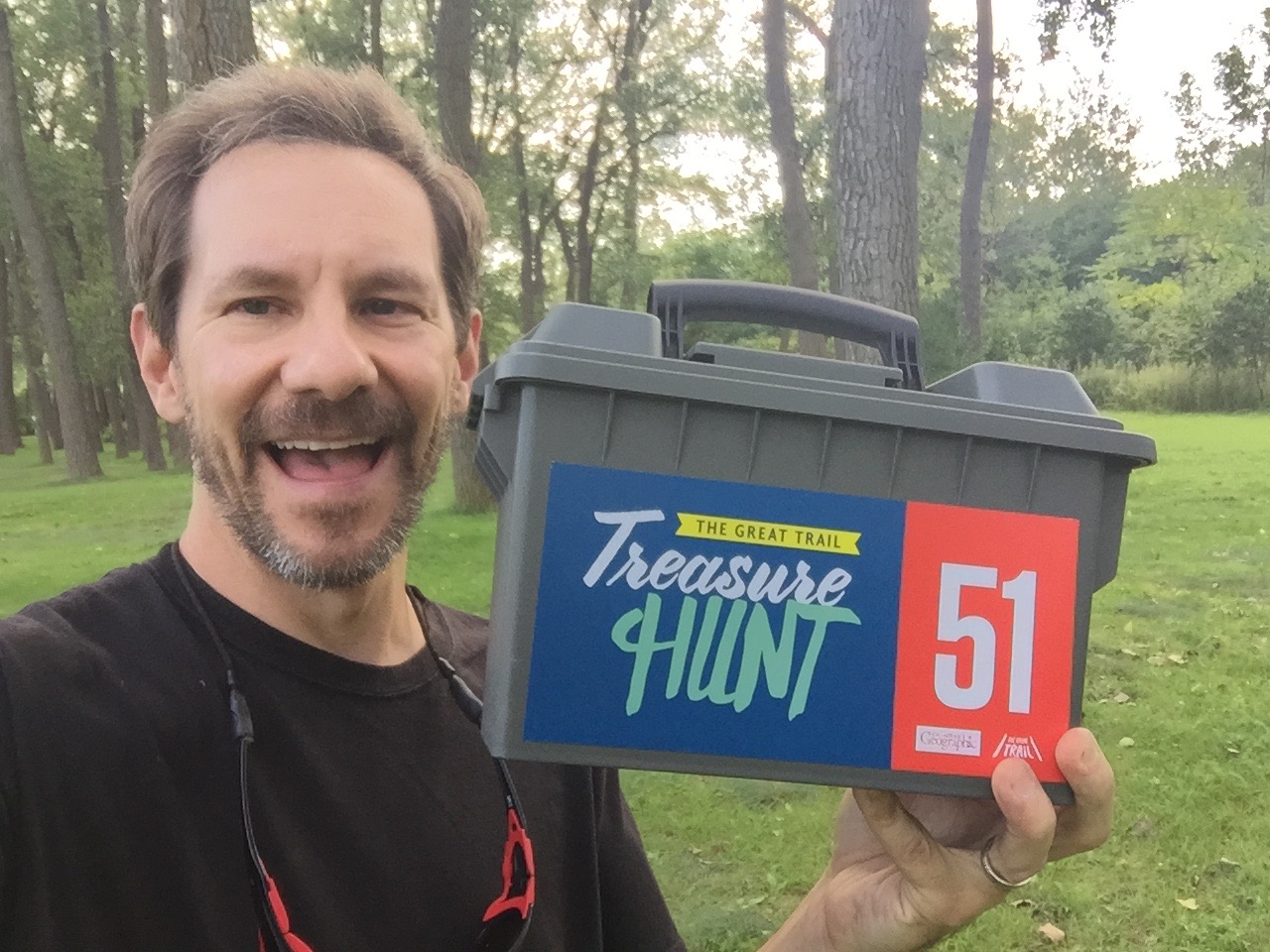 What to do when you find a box

If you’re the first: Take the card out, snap a photo of yourself holding it, and upload it to either Facebook or Instagram with the hashtag #greattrailtreasure. Remember to make your post public so we can see it! Then, take the card with you (leave the box where it is for the next finder) and enter the redemption code on the website. You'll win a $100 MEC gift card and a one-year subscription to Canadian Geographic magazine! You'll also gain automatic entry into our weekly prize draws, and the grand prize draw.

If you’re not the first: So you opened up the box and there's no card inside. That’s okay! Simply snap a photo of yourself holding the box and upload it to either Facebook or Instagram with the hashtag #greattrailtreasure (again, your post must be publicly visible) and you’ll be automatically entered into the weekly and grand prize draws. Prizes include Nikon W300 cameras, $250 MEC gift cards, $320 KEEN gift cards, SPOT X2-Way Satellite Messengers, copies of Canadian Geographic’s new Indigenous Peoples Atlas of Canada and subscriptions to Canadian Geographic.

A celebration of the great outdoors!

The contest marks one year since the Great Trail became fully connected coast-to-coast-coast, making it the longest recreational trail in the world.

“What better way to celebrate the one-year anniversary of the cross-Canada connection of the Great Trail than by launching one of the world's biggest treasure hunts?” says Trans Canada Trail’s Danielle St-Aubin. “It's everyone's chance to have fun exploring the Trail and be rewarded with really great prizes.”

Adds John Geiger, CEO of The Royal Canadian Geographical Society, “Helping Canadians to learn more about Canada and its geography is the mandate of the RCGS. The Great Trail Treasure Hunt is a fun, healthy way to learn about Canada.”