Lightfoot accepted the award Friday night at a benefit concert in Toronto
By Alexandra Pope
October 7, 2017

A Canadian music icon has been honoured with one of The Royal Canadian Geographical Society's most prestigious awards.

Beloved folk balladeer Gordon Lightfoot was presented with the Society's Gold Medal Friday night at a benefit concert in Toronto. The medal recognizes individuals who have made outstanding contributions to the field of geography and who have helped make Canada better known to Canadians and the world. Past winners include author Margaret Atwood, painter and naturalist Robert Bateman, and legendary broadcaster and naturalist David Attenborough.

With a career spanning more than 20 bestselling albums and dozens of hit singles, Lightfoot has been a prolific cultural ambassador for Canada. Lightfoot's lyrics are infused with Canadian geography, sometimes explicity — think the 'Canadian Railroad Trilogy' and 'Alberta Bound' — and sometimes just in the feelings they inspire, as in songs like 'Carefree Highway' and 'Song for a Winter's Night.'

"There's no denying his music is part of our fabric. He has given voice to this place," says RCGS CEO John Geiger. "Lightfoot sings in the heart of Canada."

Adds RCGS President Gavin Fitch, who presented Lightfoot with the medal, "[Lightfoot] has carried Canada on his back, sharing its beauty with his millions of fans at home and abroad ...  and he does so with grace, humility, and love."

Following the medal presentation, Lightfoot stepped into the wings, and emcee David Newland said eight words that made the audience go wild: "Gordon says he's going to get his guitar."

Taking the stage again, Lightfoot thanked the artists and organizers for their tributes, then shared memories of his many canoe trips in Canada's north, including on the Nahanni, the Back, and the George River in Quebec, where he wrote "Shadows."

"I was paddling a long stretch of river — it was almost like a highway, it was completely flat — and this whole stretch of river was filled with trout, just jumping everywhere, and I swear, a trout almost jumped right into my canoe. You've got to do a canoe trip!" he told the crowd with a chuckle, before launching into "Restless" and "If You Could Read My Mind."

.@Lightfoot365 himself performing "If You Could Read My Mind" after accepting his Gold Medal from the @RCGS_SGRC! pic.twitter.com/Pki5qXD2jY

Later in the evening, Lightfoot joined The Good Brothers onstage for a rousing rendition of "Alberta Bound," then returned for the final number, which saw all the night's artists — and Lightfoot's 10-year-old granddaughter — perform "Rich Man's Spiritual." Scroll down to see more photos from the evening. 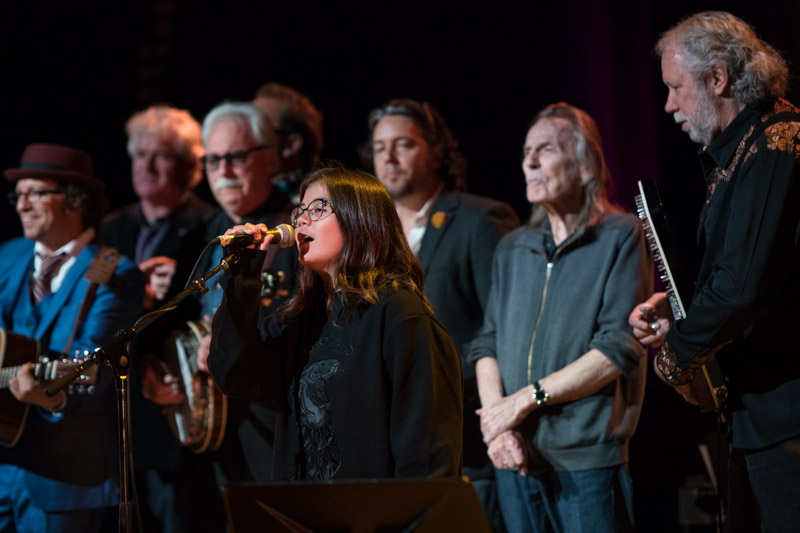 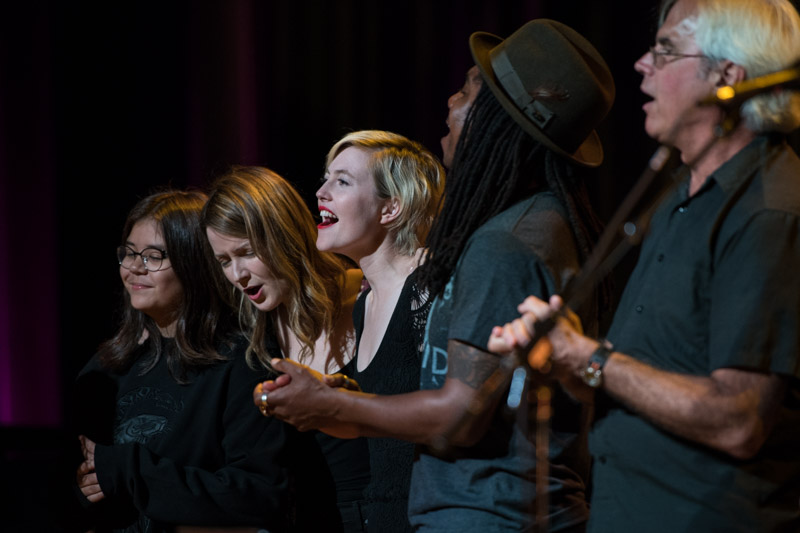 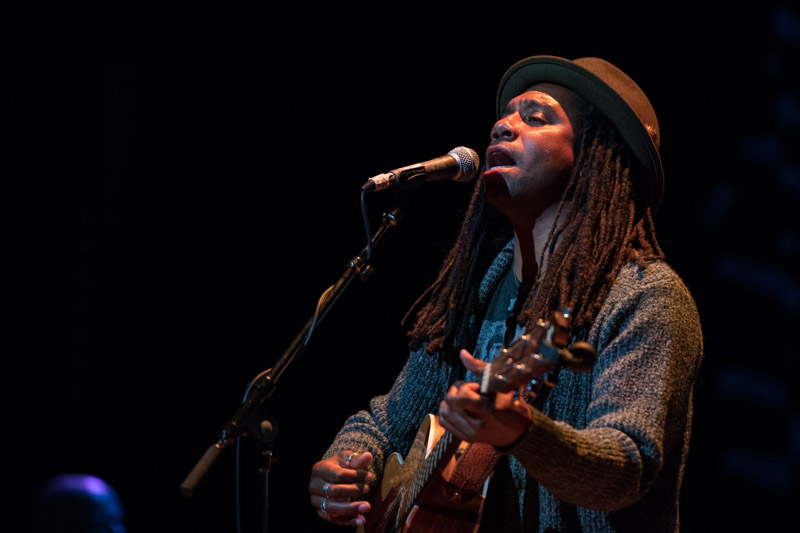 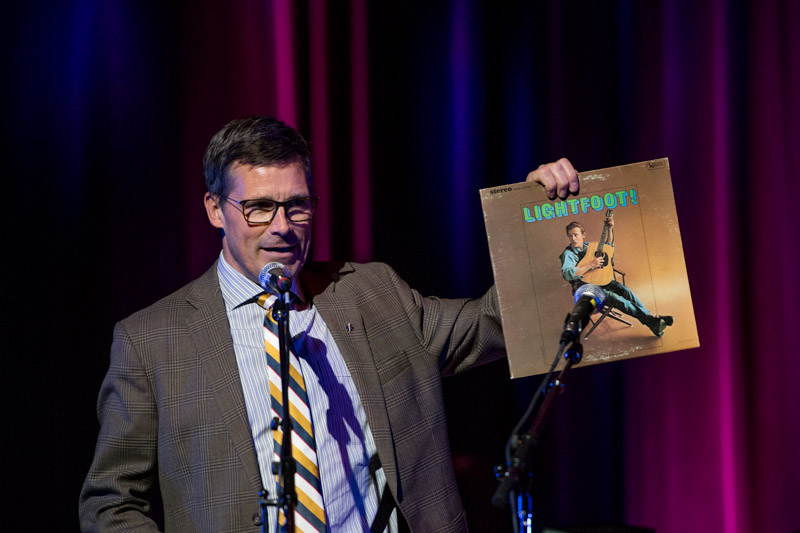 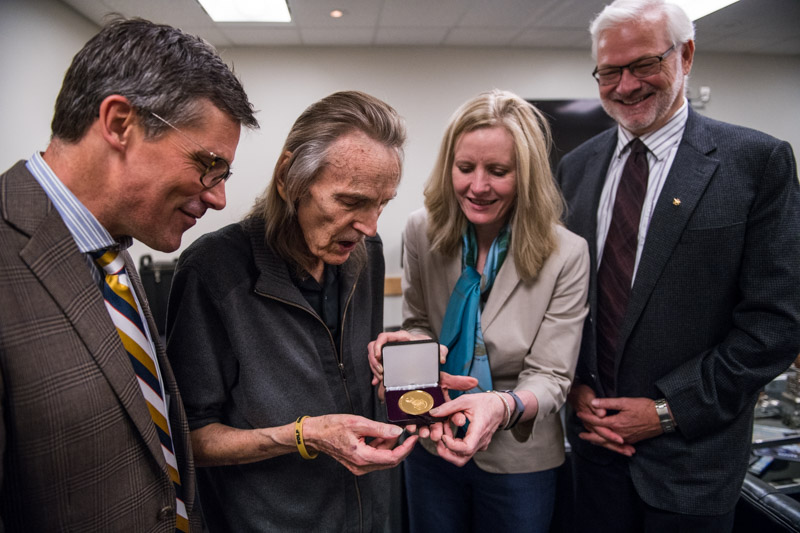 • Gordon Lightfoot reflects on his favourite place in Canada