Five things to do in New York City this holiday season

Already skated the Roc, enjoyed a carriage ride around Central Park and fought the crowds at Macy's Herald Square? Here are more ways to celebrate the festive season in the Big Apple.
By Andrew Lovesey
December 15, 2017

Almost any millennial can recall in detail scenes from Home Alone 2: Lost in New York. Many credit the film as their first introduction to Christmas in “The City That Never Sleeps," and some even visit the Big Apple with hopes of retracing Kevin McCallister's steps.

For those not on the hunt for the archway McCallister ran through in Central Park, or for his uncle’s Upper West Side townhouse, New York still has plenty to offer in the way of holiday magic. This year, venture beyond Manhattan’s traditional draws (think skating at Rockefeller Center and battling the crowds of shoppers at Macy's) and check out these other festive activities across the six boroughs. 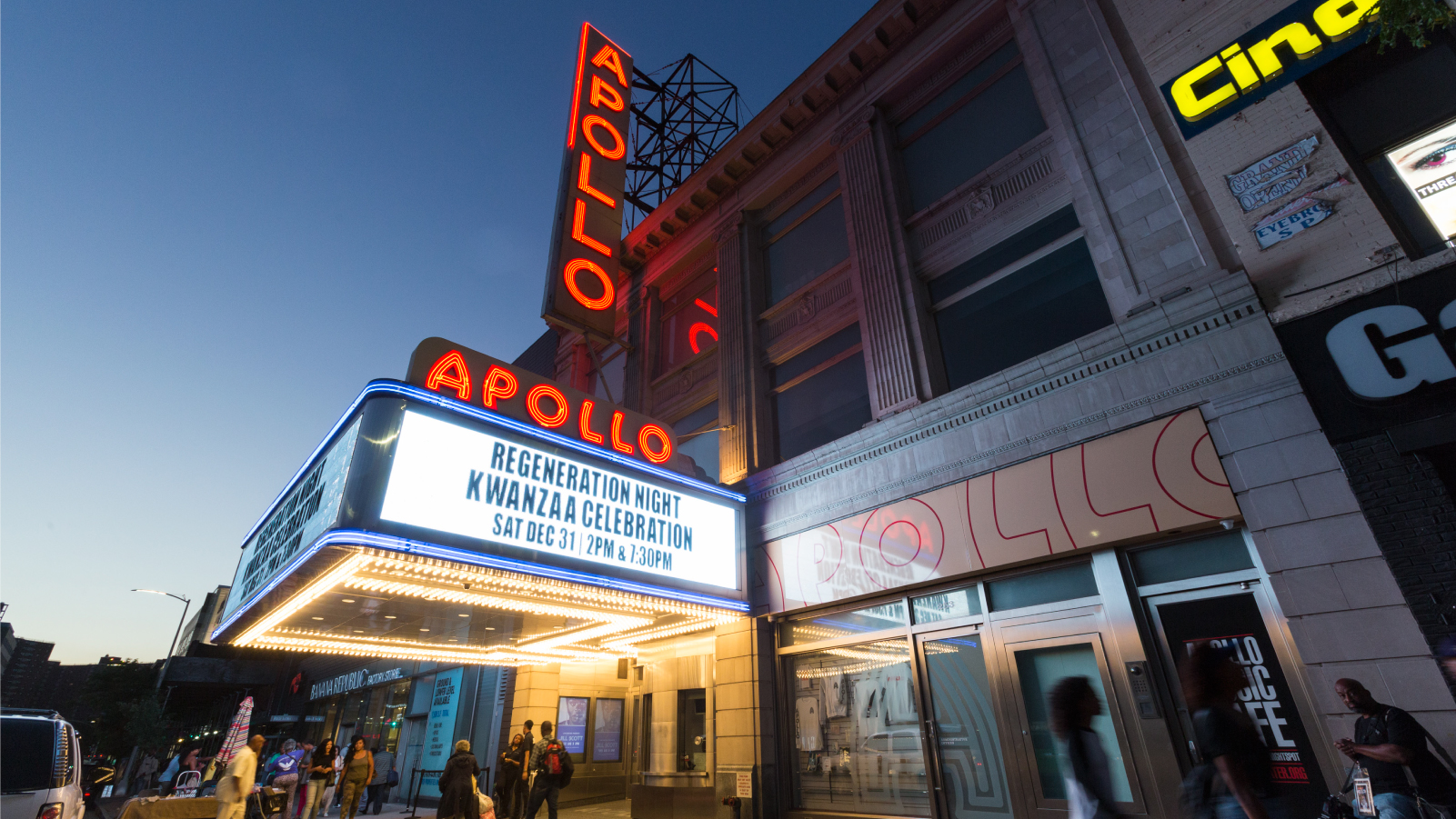 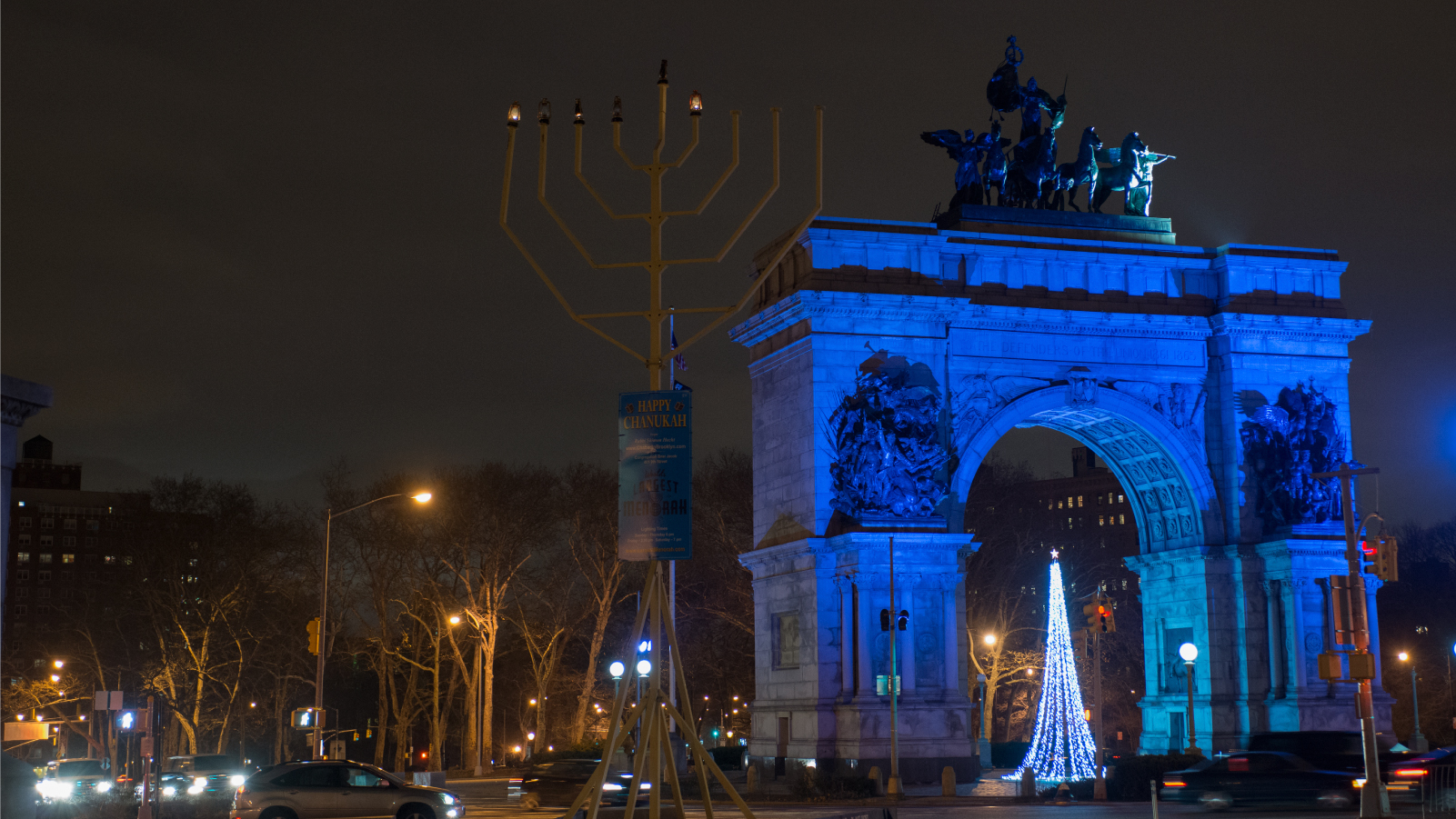 Park Slope, Brooklyn might be known among locals for being home to sidewalks filled with strollers, semi-affordable brownstones and comfortable New York living, but in the holiday season it's also home to the largest menorah you’ll likely ever see. Stop by Grand Army Plaza to see it lit up during Hanukkah.

Get in touch with your inner Hansel and Gretel 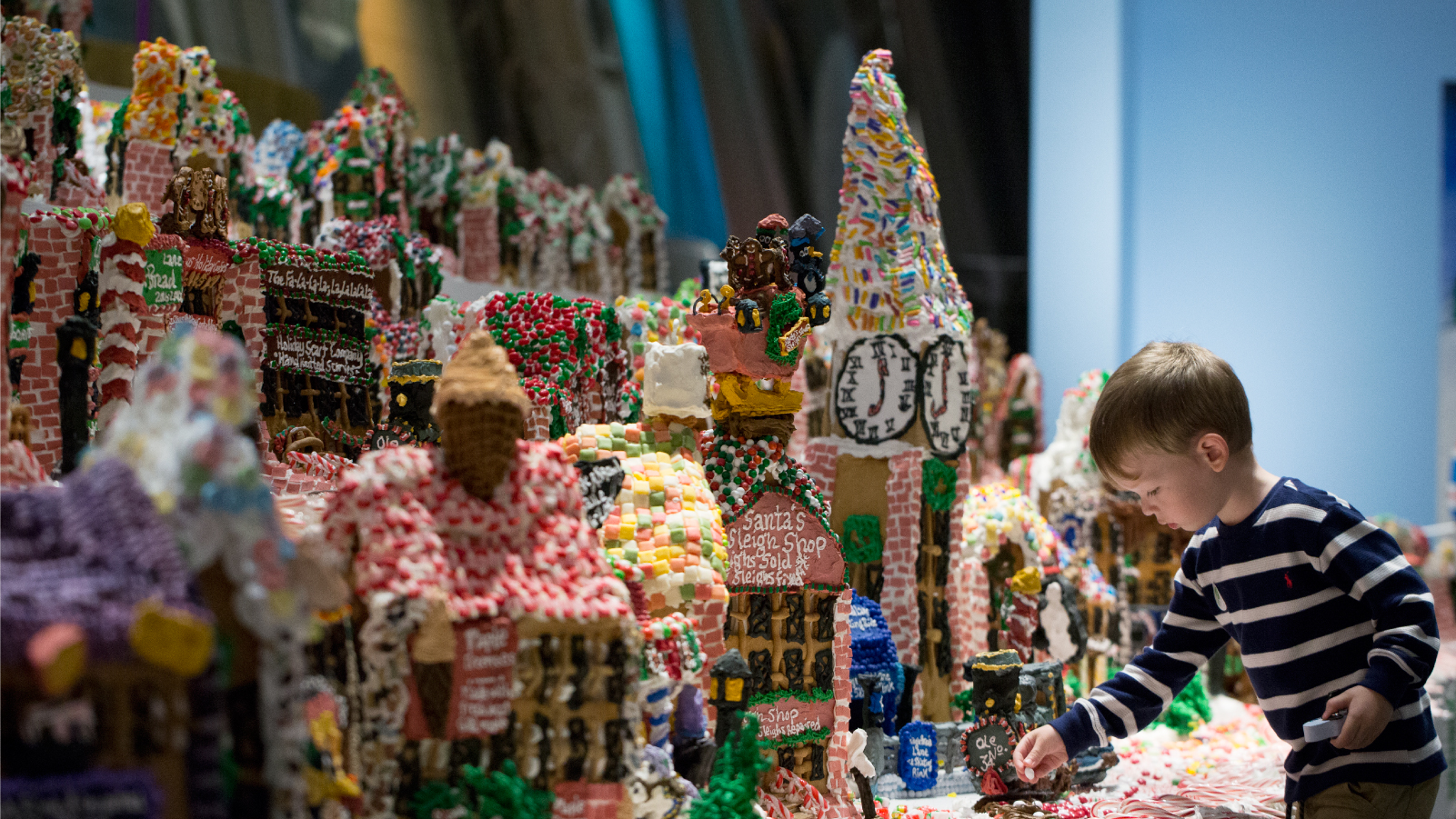 From November 11 to January 14 the New York Hall of Science in Queens will once again host its famed Gingerbread Lane exhibit. With over 1,000 handmade gingerbread houses, the Hall is hoping to secure its fifth consecutive Guinness World Record title for Largest Gingerbread Village. 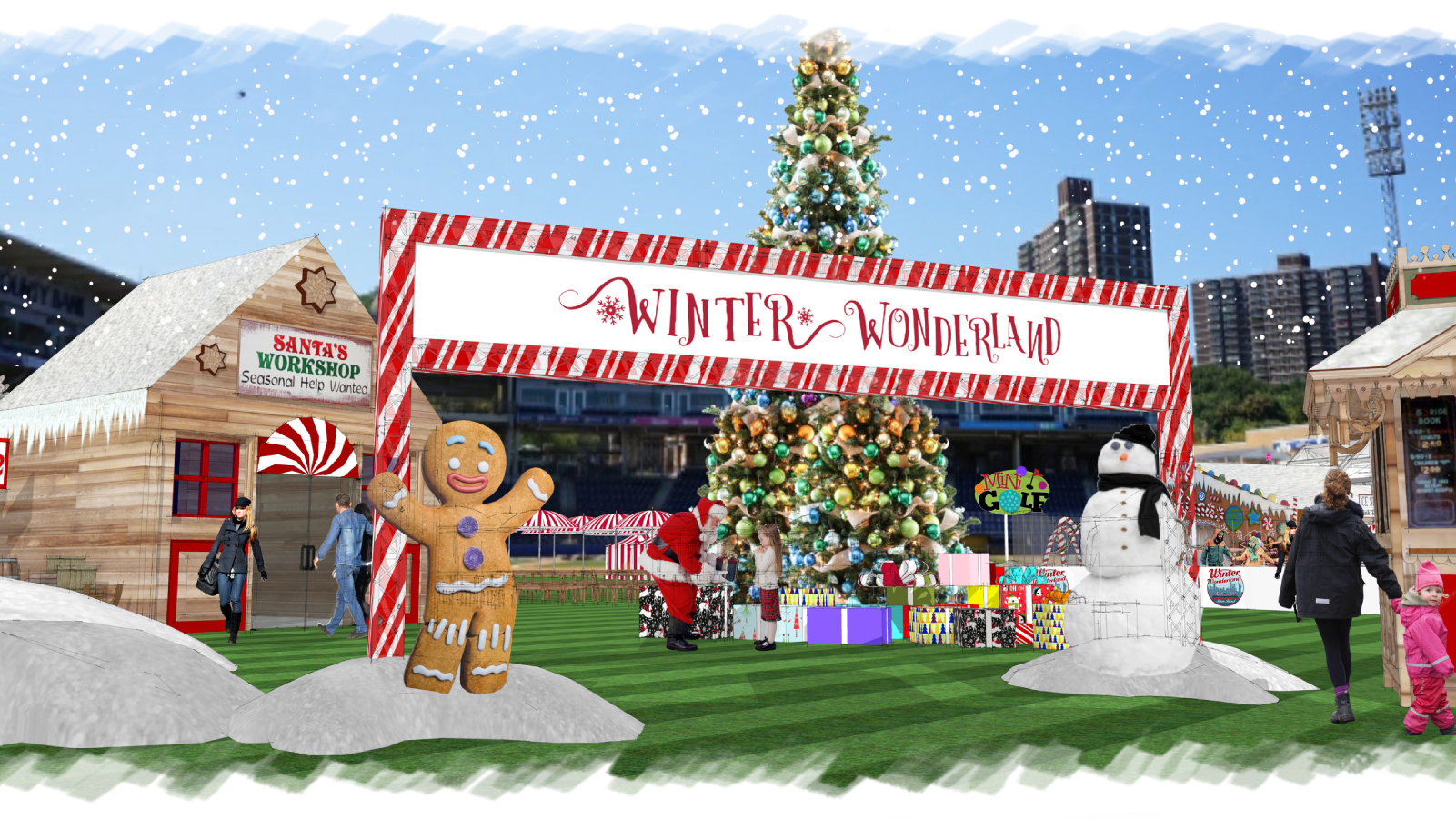 Held at Richmond County Bank Ballpark on Staten Island, the first-ever Winter Wonderland SI will be home to a 34-vendor holiday market, ice-skating, rides and more. Conveniently located next to the Staten Island ferry, it's a fun way to spend the day with the family. 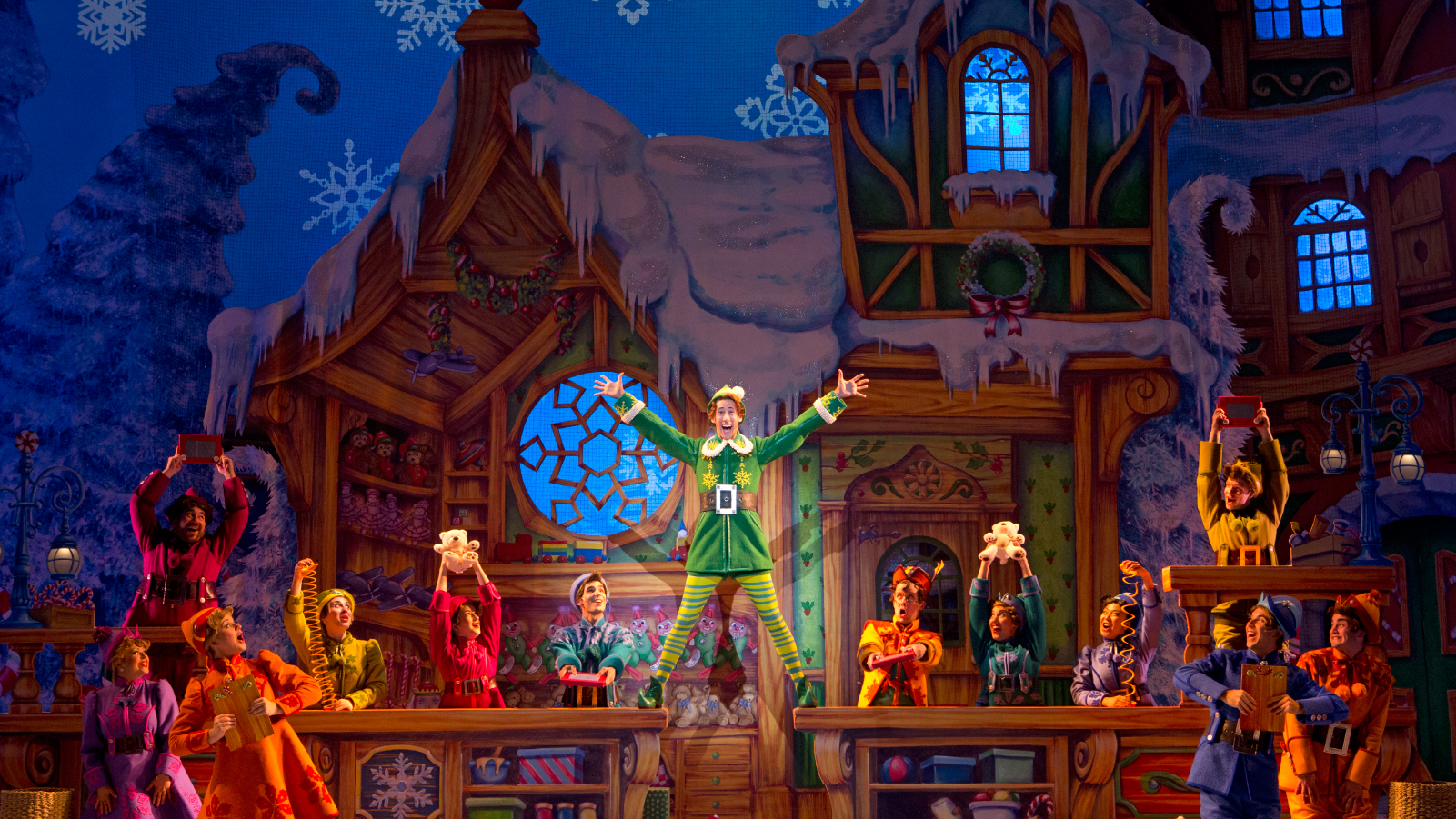 ELF The Musical on stage at MSG. (Photo: Joan Marcus)

Back for a second year after a great reception in 2016, ELF The Musical will be entertaining visitors — and New York locals — at Madison Square Garden from December 13-29.

And of course, don't miss the traditional holiday hoots in New York. Scroll down for photos of the famed Rockefeller Center skating rink and other places to snap the perfect #CanGeoTravel Instagram photo! 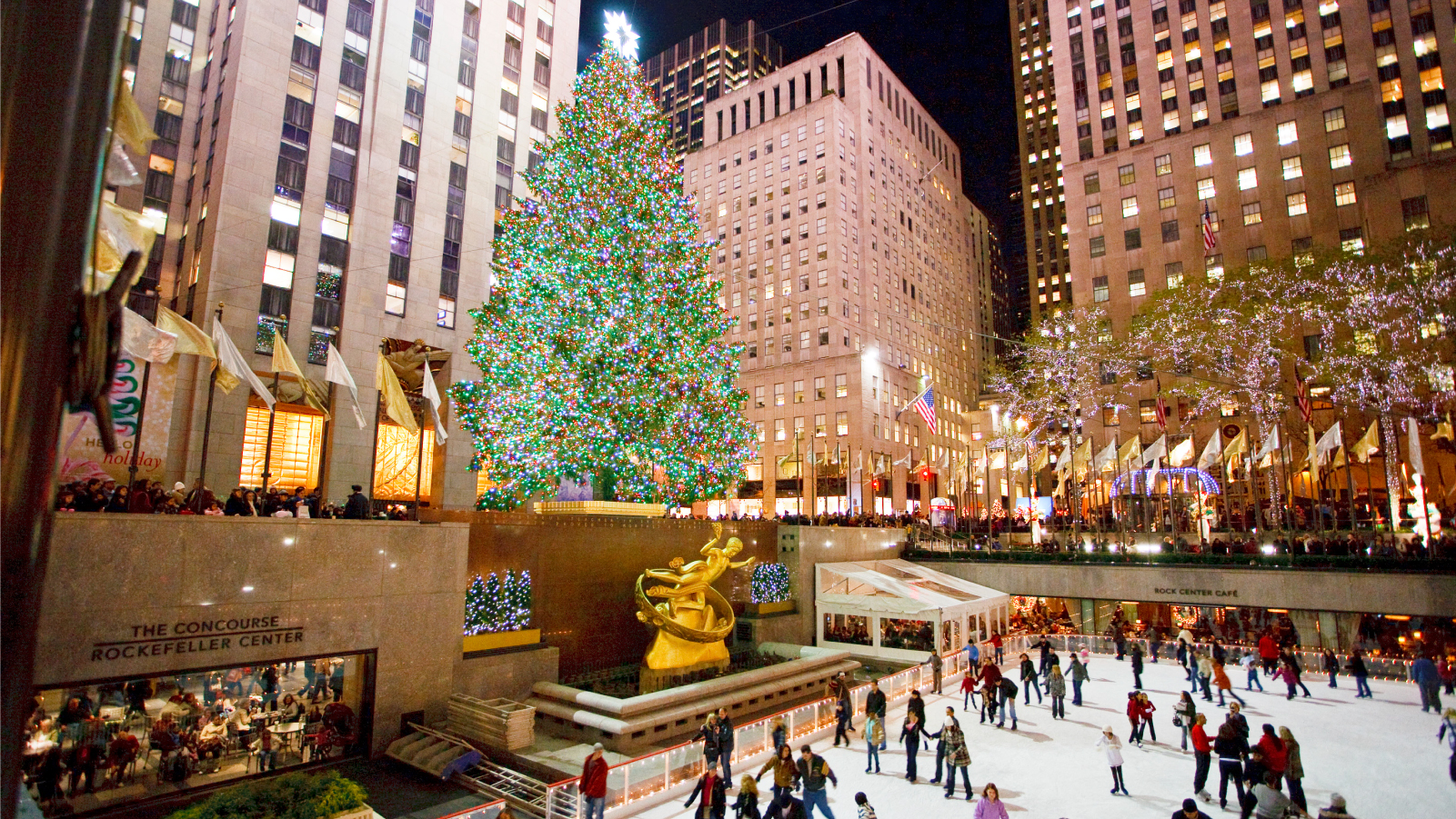 Skating at the Rockefeller Center. (Photo: Will Steacy) 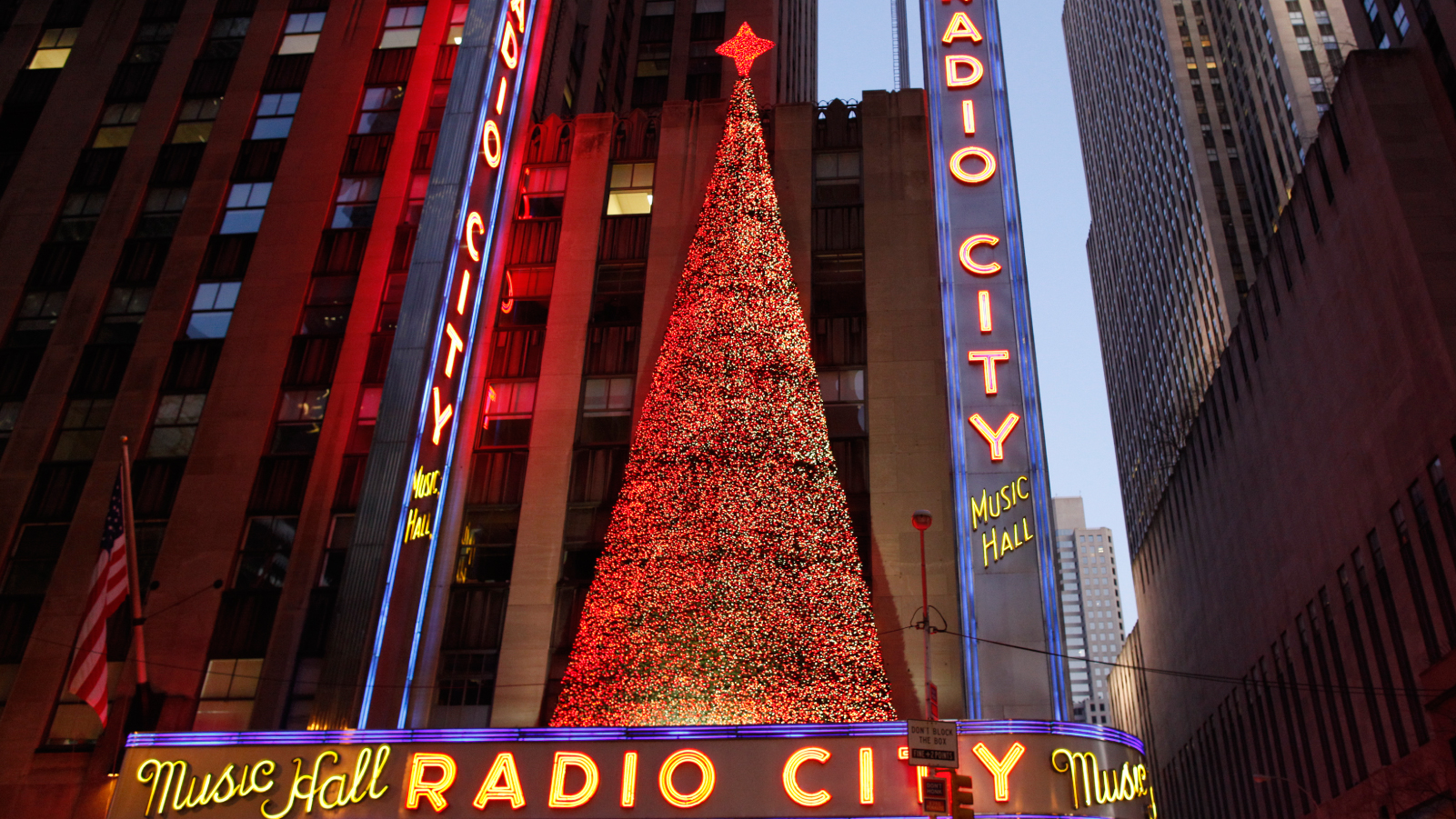 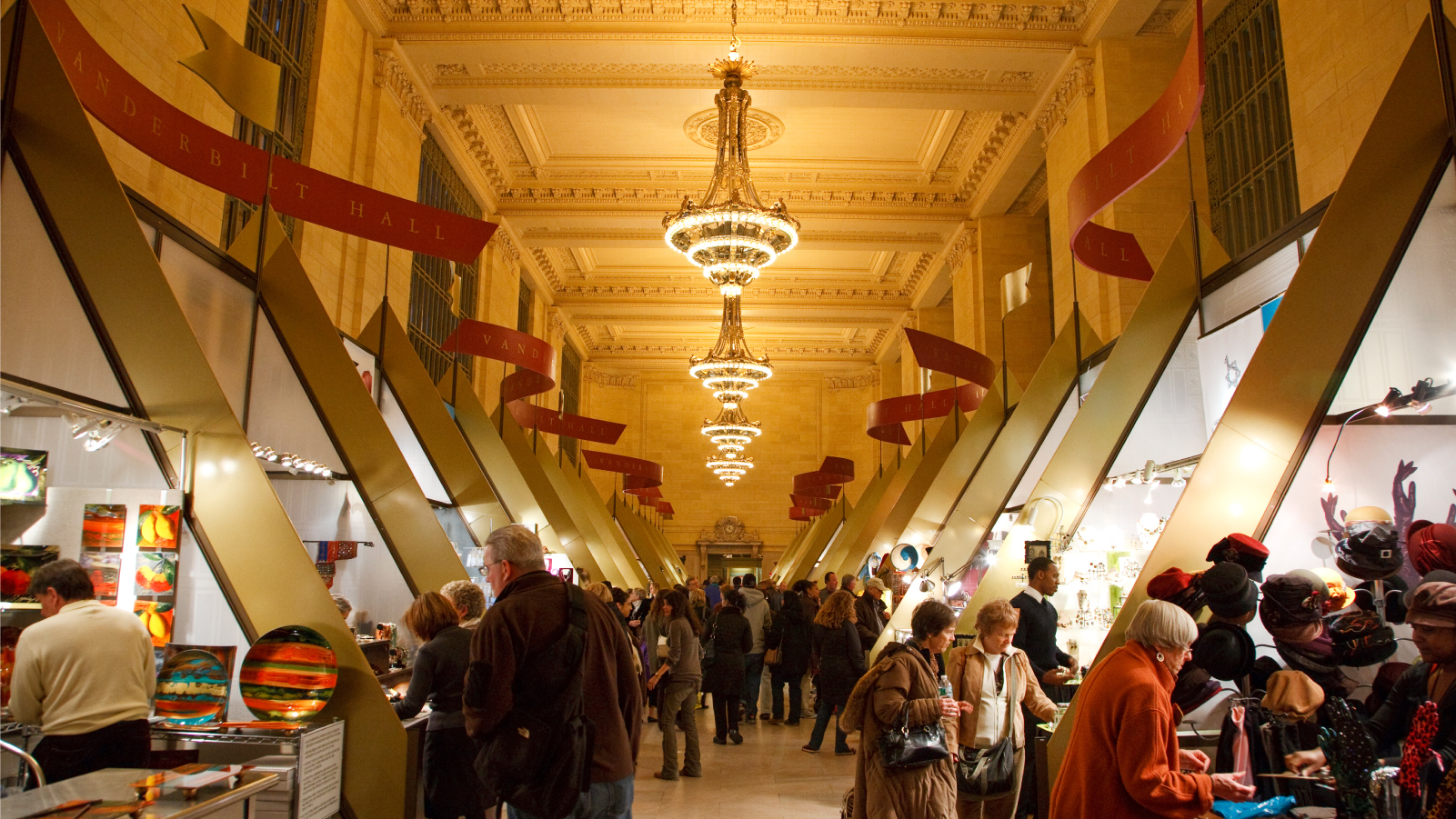 The holiday fair at Grand Central Station. (Photo: Will Steacy)