There are thousands — if not millions — of documents in the Library and Archives Canada holdings, but not all of it is digitized, which means not all of it is completely accessible to the public.

When viewing the archive material, viewers can even help transcribe the documents they're looking at by clicking “Contribute.”

Here are a few pieces of newly digitized Indigenous content that caught our attention.

Some Micmac Names of Places and things in Nova Scotia 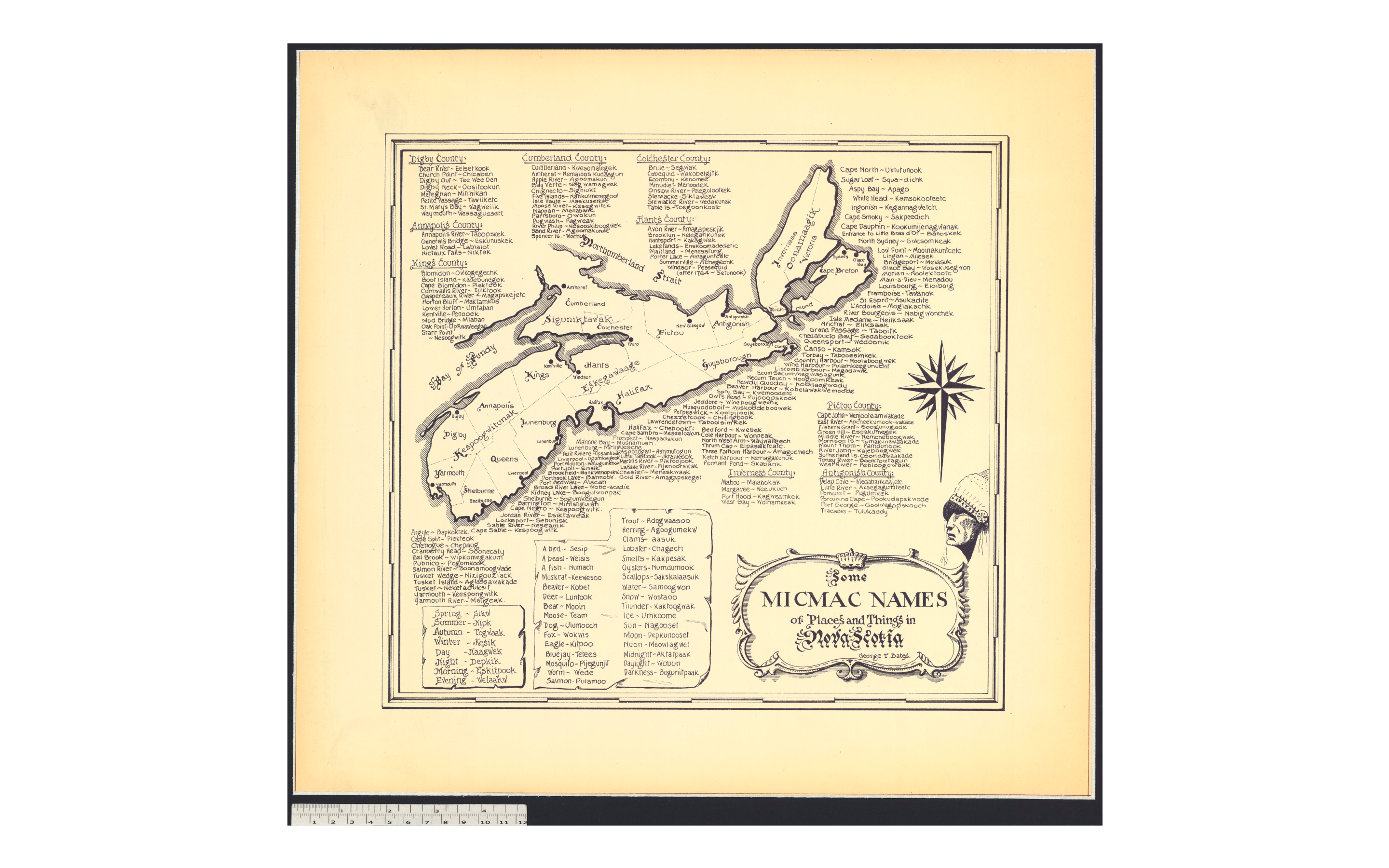 The map, of Nova Scotia between 1970 and 1975 by George T. Bates, includes place names and vocabulary in Mi'kmawi'simk, the language of the Mi'kmaq people. It depicts part of their traditional territory, Mi'kma'ki, located in what is now Nova Scotia.

Lexicon of French-Cree words and expressions 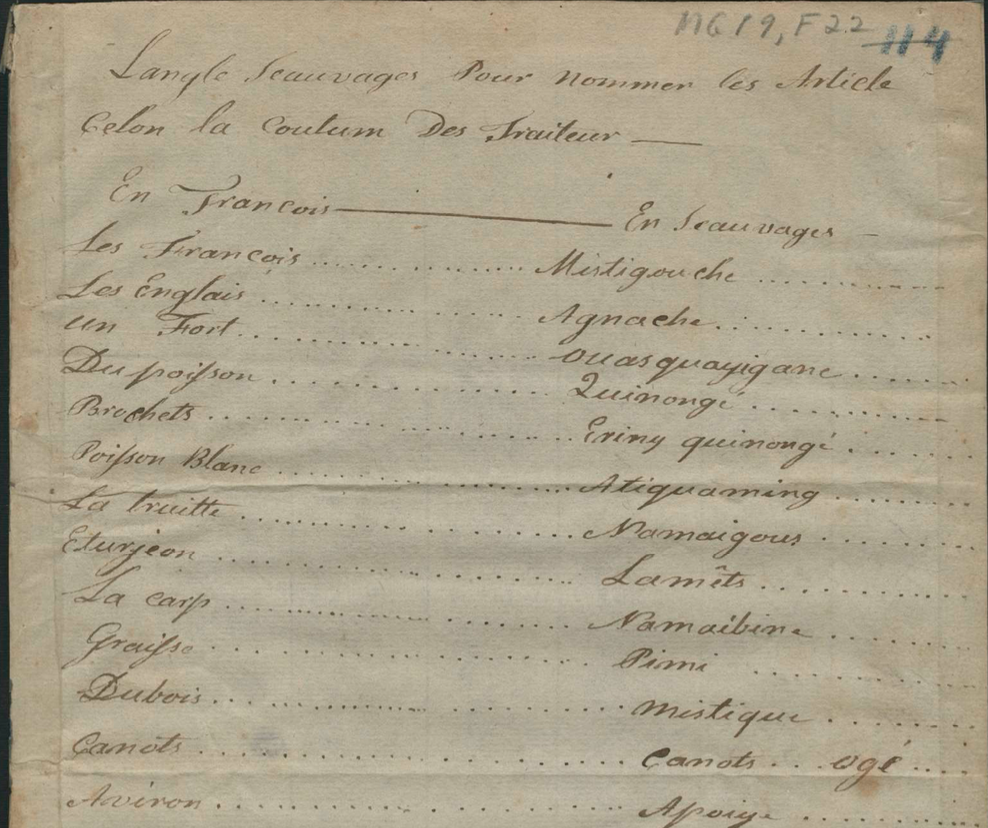 This document, created sometime between 1700 and 1775, consists of words and expressions relevant to the fur trade in both French and Cree, addressed to Mr. François Trinque. 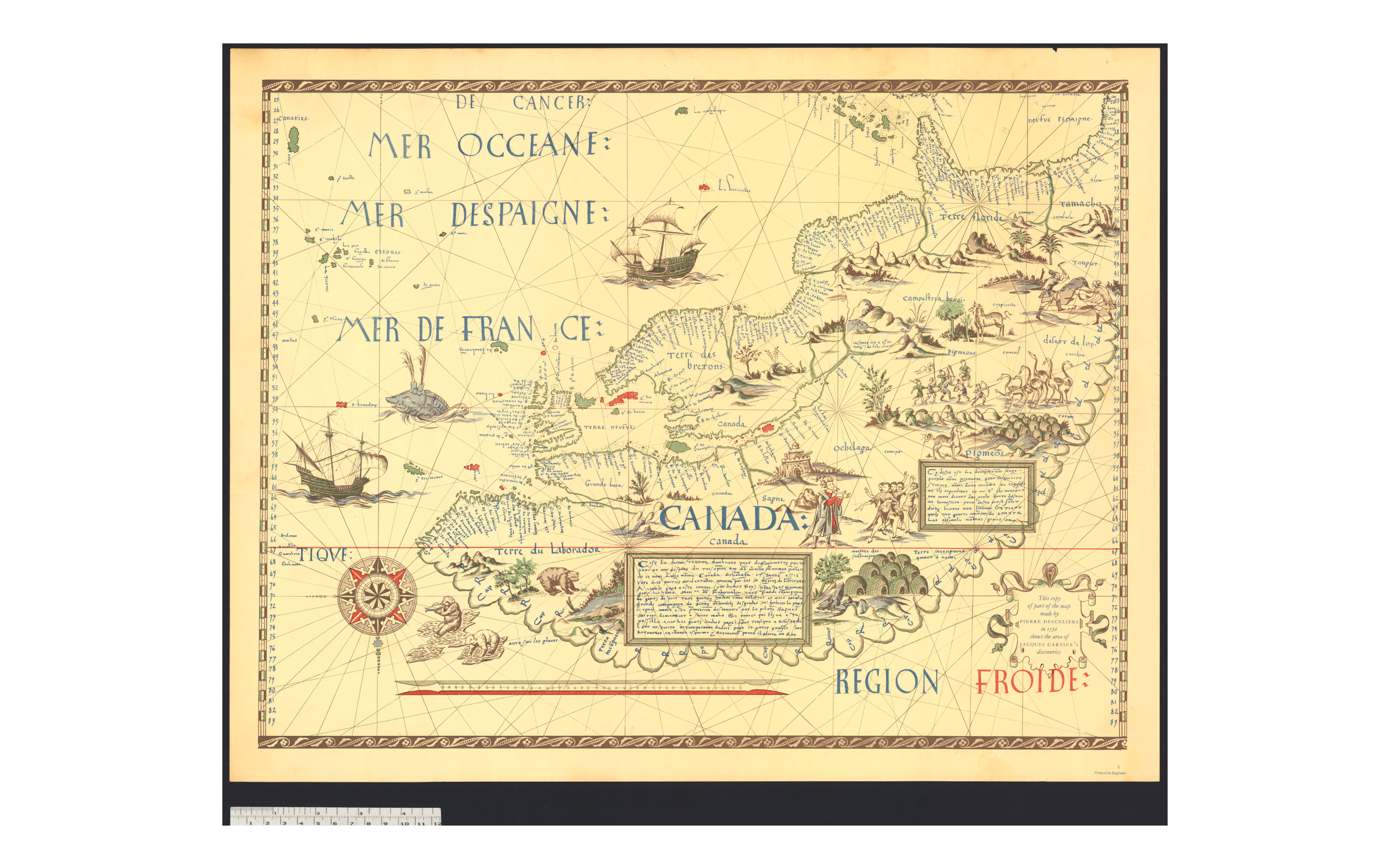 This copy of part of the map made by Pierre Desceliers in 1550 shows the area of Jacques Cartier's discoveries. It includes traditional territories of Mi'kmaq and Wolastoqiyik First Nations, as well as Nunatsiavut Inuit. 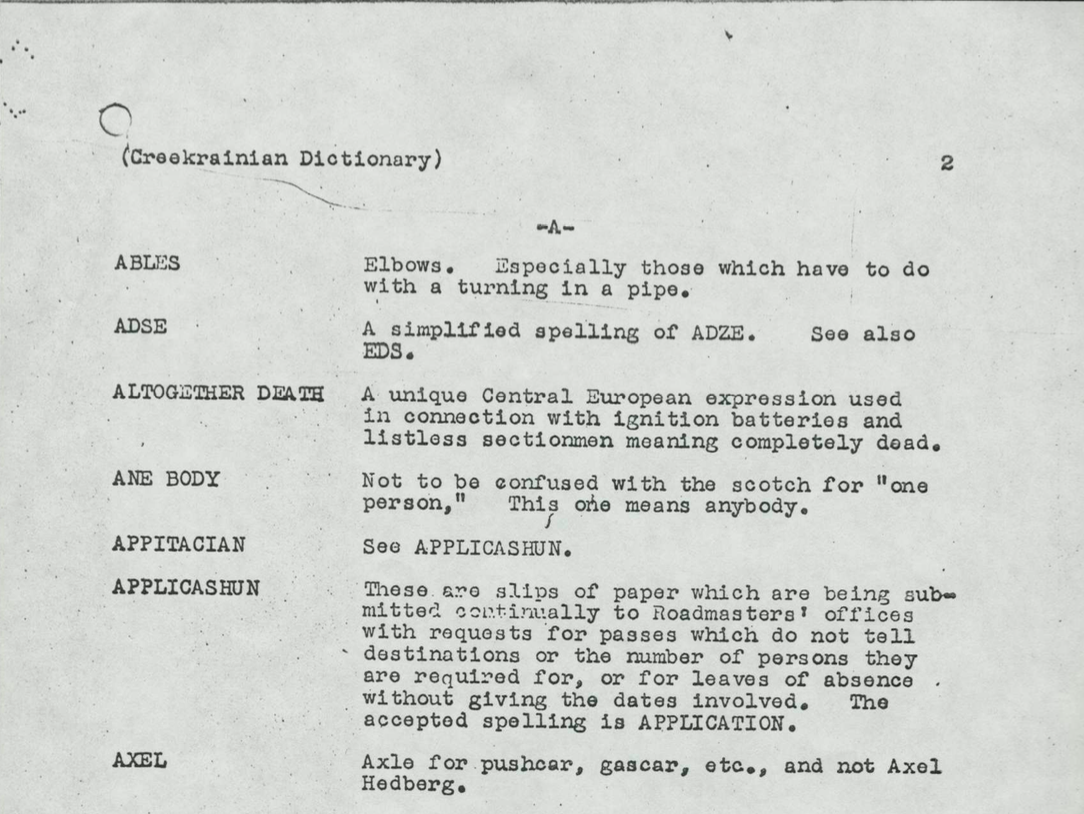 This document is a compilation of interlanguage terms frequently used in reports by Indigenous peoples (possibly Cree) and persons of Eastern European origin employed by the C.N.R. in Western Canada, and their meanings in standard English. Its (approximate) 1954 creation was by Walter M. Hlady, a former roadmaster's clerk for the Canadian National Railway in Western Canada. 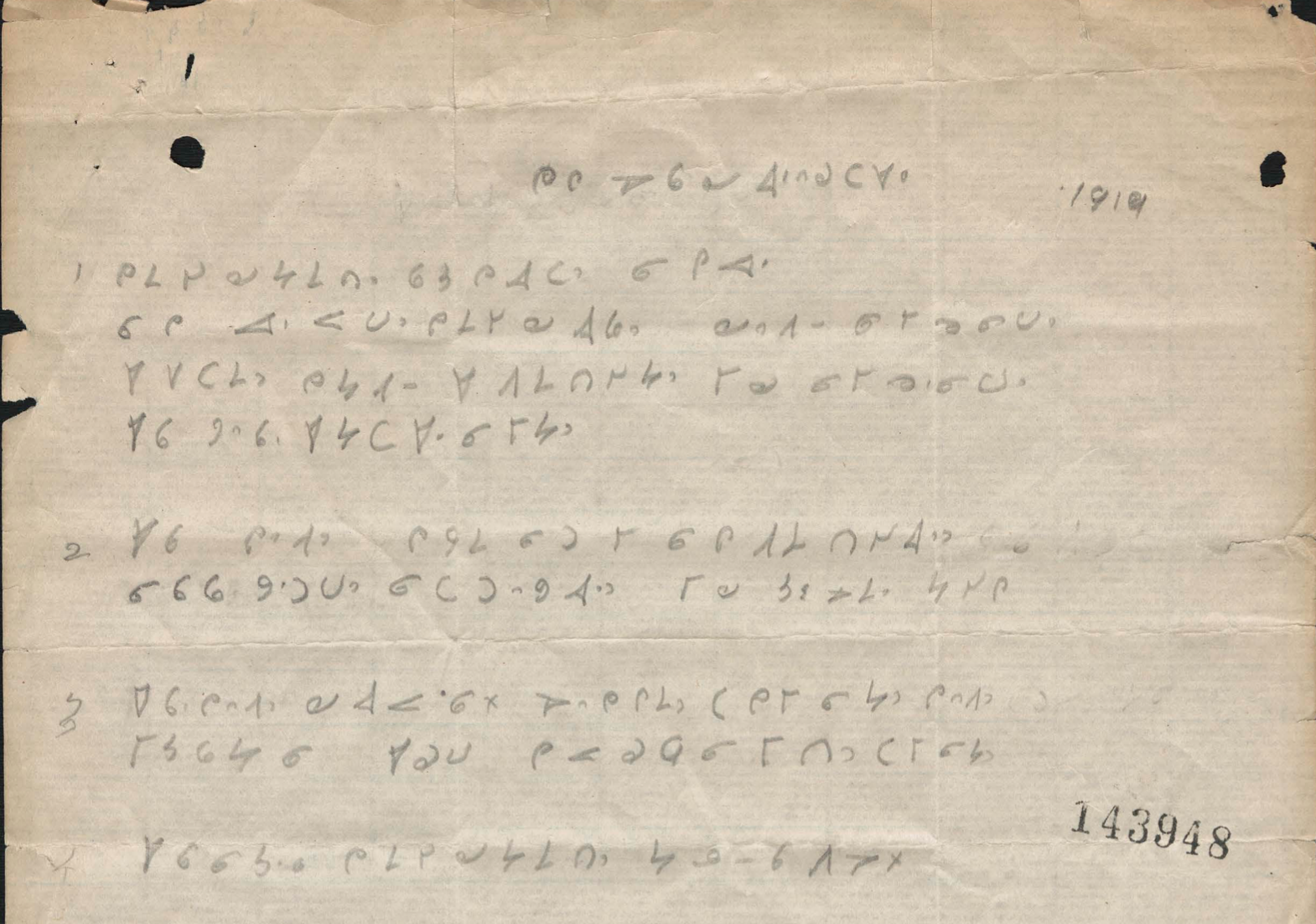 These two letters, from 1919 were written in Cree syllabics by Edward Masson of Island Lake, Manitoba and sent to the Chief Fire Ranger at Norway House, Manitoba, detailing his work as a fire spotter, and asking for a new canoe.