The host of Angry Planet and Fellow of The Royal Canadian Geographical Society reveals the natural beauty of one of the least-visited countries in the world
By Alexandra Pope
June 13, 2017

On May 20th, George Kourounis made what would be his last Facebook post for two weeks. The explorer and host of Angry Planet was about to embark on a mountain trekking journey through a part of the world few get to see: North Korea.

Visitor access to people, places and information is strictly controlled in the country, which permits only about 6,000 Western tourists to enter each year. So naturally, Kourounis, who has built a career on documenting the most extreme, bizarre, and isolated places on Earth, had to see it for himself.

"North Korea is so shrouded in mystery, and westerners never really know what's going on inside the closed-off country," he says. "My purpose was to showcase its natural beauty."

Obtaining a visa to enter the country was relatively straightforward, Kourounis said, but once there, things got strange.

"We had two 'minders' with us the entire time, who told us where we could go, what we could and couldn't photograph. Despite this, we still were able to get access to parts of the countryside that most do not."

In addition to touring the capital, Pyongyang, and the Korean Demilitarized Zone, Kourounis was able to climb Mount Kumgang, situated in a national park on the country's southeastern coast, as well as the Myohyang mountains in central North Korea. Check out his Facebook page for more. 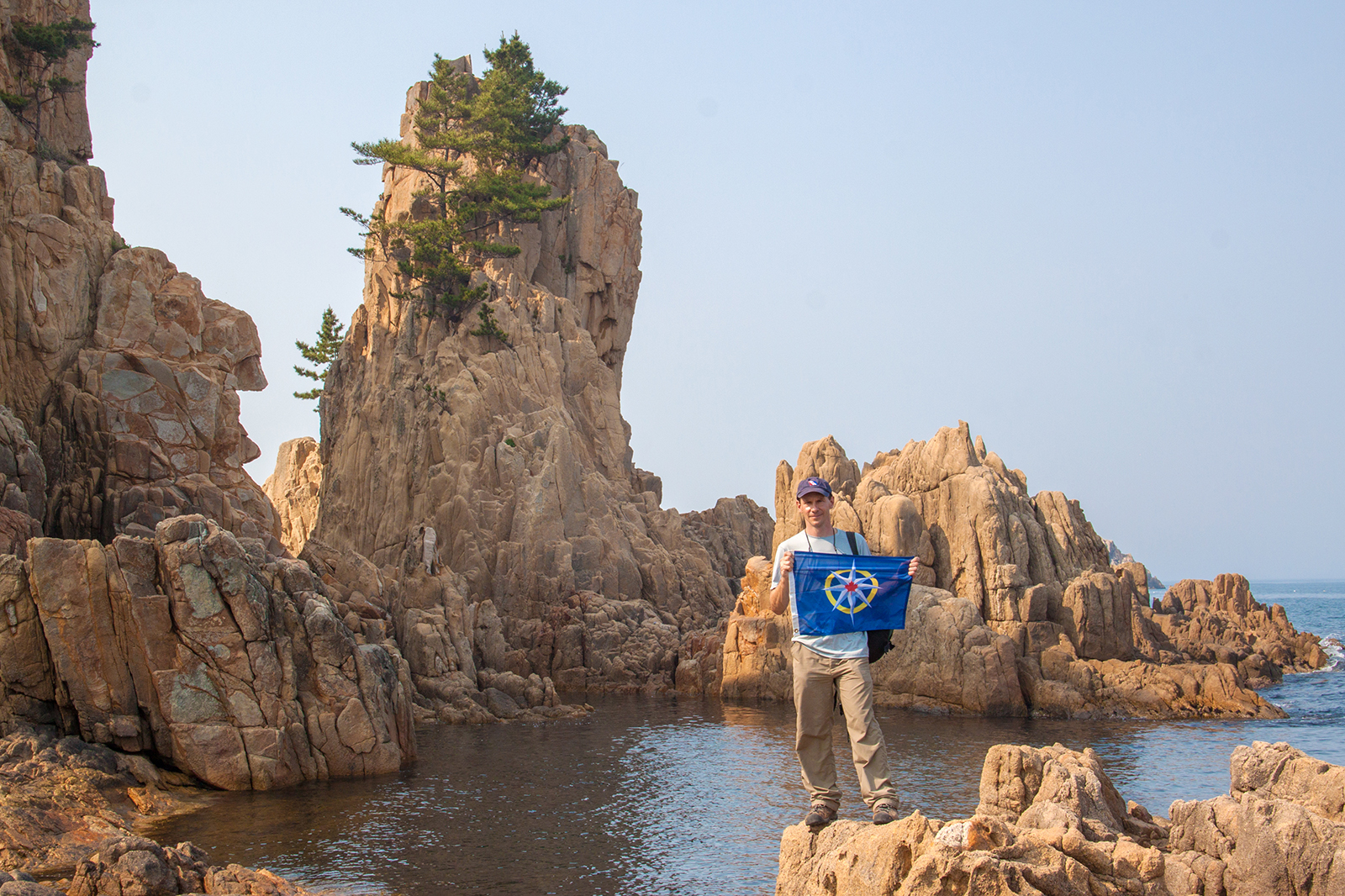 Kourounis in the Korea Demilitarized Zone, which, when it was created in 1953, established an involuntary nature reserve, where several endangered animal and plant species survive undisturbed between the fortifications and checkpoints. (Photo courtesy George Kourounis) 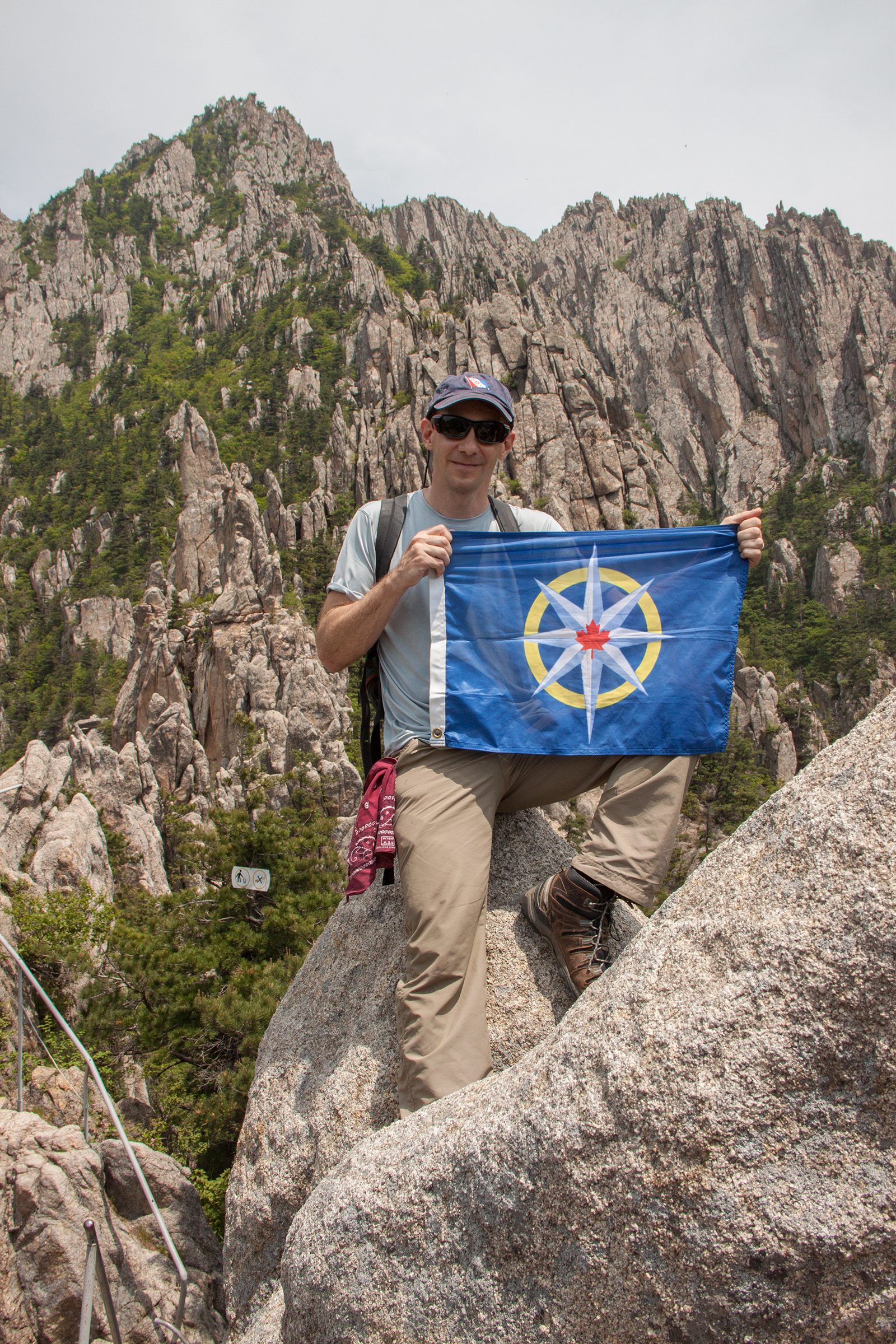