Have you ever felt like a street address just wasn’t precise enough, or wondered how to share your exact location on a trail or seeing friends for a socially-distanced meet-up at a park? Rather than use unpredictable GPS, a website (and app) called What3Words boils your location down to a three metre by three metre square using three words — the front entrance of Canadian Geographic’s offices at 50 Sussex Drive is ‘bulb.plotted.trace.’

In 2016, Mongolia became the first country to formally adopt the What3Words system, switching its entire postal service to refer to locations by the three-word phrase. Since then, hundreds of emergency services across the globe have also embraced What3Words, including most recently the Halton Regional Police Service (HRPS) and the Oshawa Fire Service. Select regional emergency services in Manitoba, New Brunswick, Nova Scotia, B.C. and Alberta are also using the system.

"This technology could be especially helpful in situations where people have become lost hiking, or have driven off the road and are trapped in a vehicle and don't know where they are," says Staff Sergeant Stephanie Jamieson, communications officer for HRPS.  "We think this will also help immensely along the 325 square kilometres of Lake Ontario policed by the HRPS Marine Unit. Boaters can become stranded or lost and struggle to communicate their location to police."

The app functions even without cell service and can be navigated using the iOS or Android mapping software’s compass mode. Emergency services can even send a text message to users without the app, allowing them to identify their precise location — how that works exactly isn’t public information. For example, if you’re out on a lake and your boat has broken down, you can identify the three metre square area you’re stranded in — rather than saying you’d travelled about 40 minutes from shore in a rough direction.

To highlight the usefulness — and oddly poetic qualities — of the system, we’ve compiled a list of What3Words names for a handful of iconic Canadian landmarks (we used Google Map-pinned locations, as each three metre square is unique).

Where do you live? Find out at what3words.com and tell us on social media by tagging @cangeo! 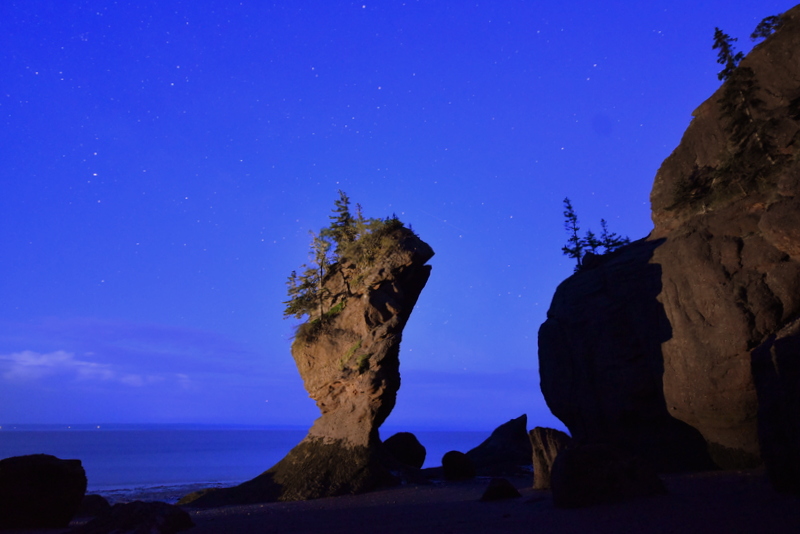 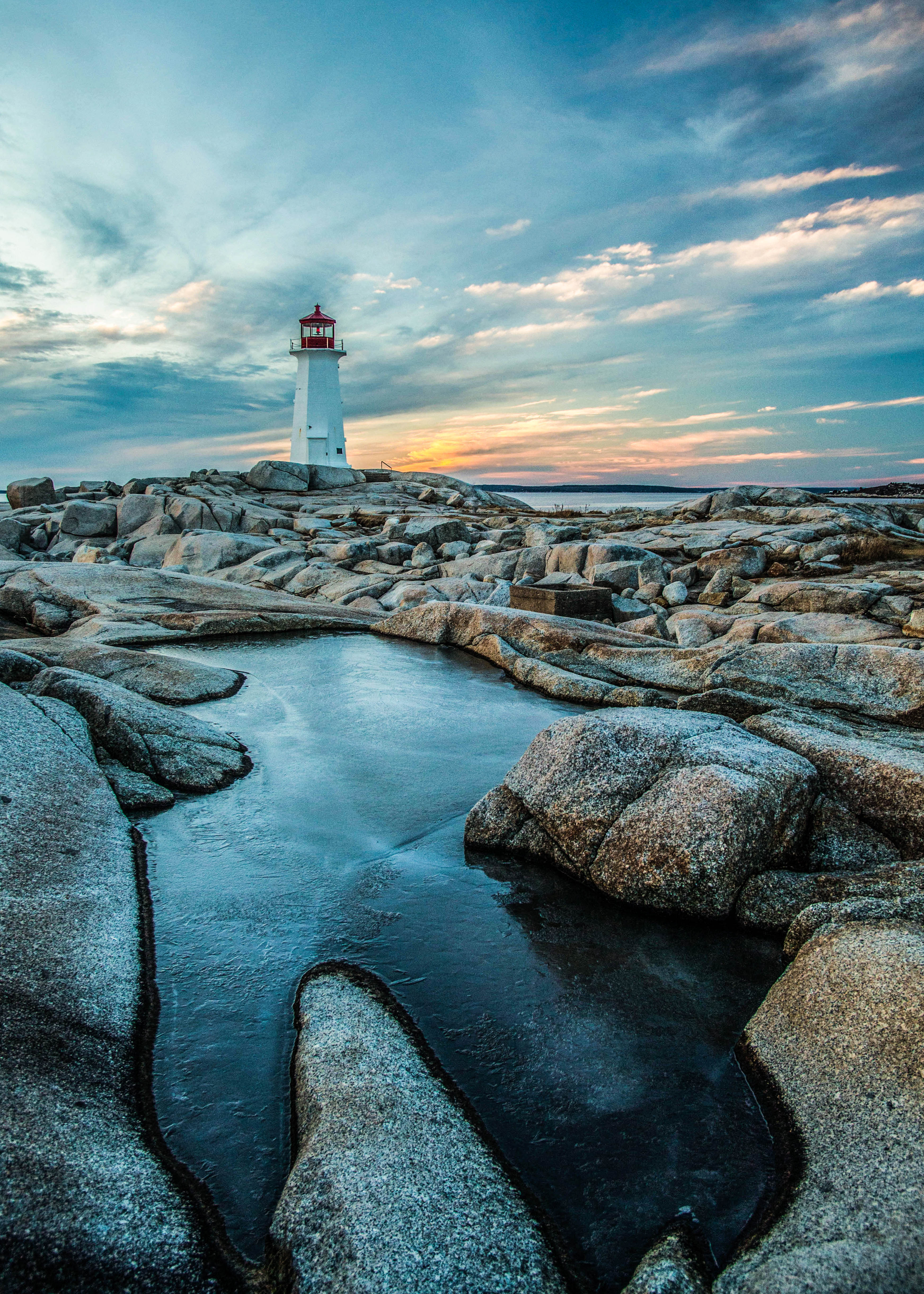 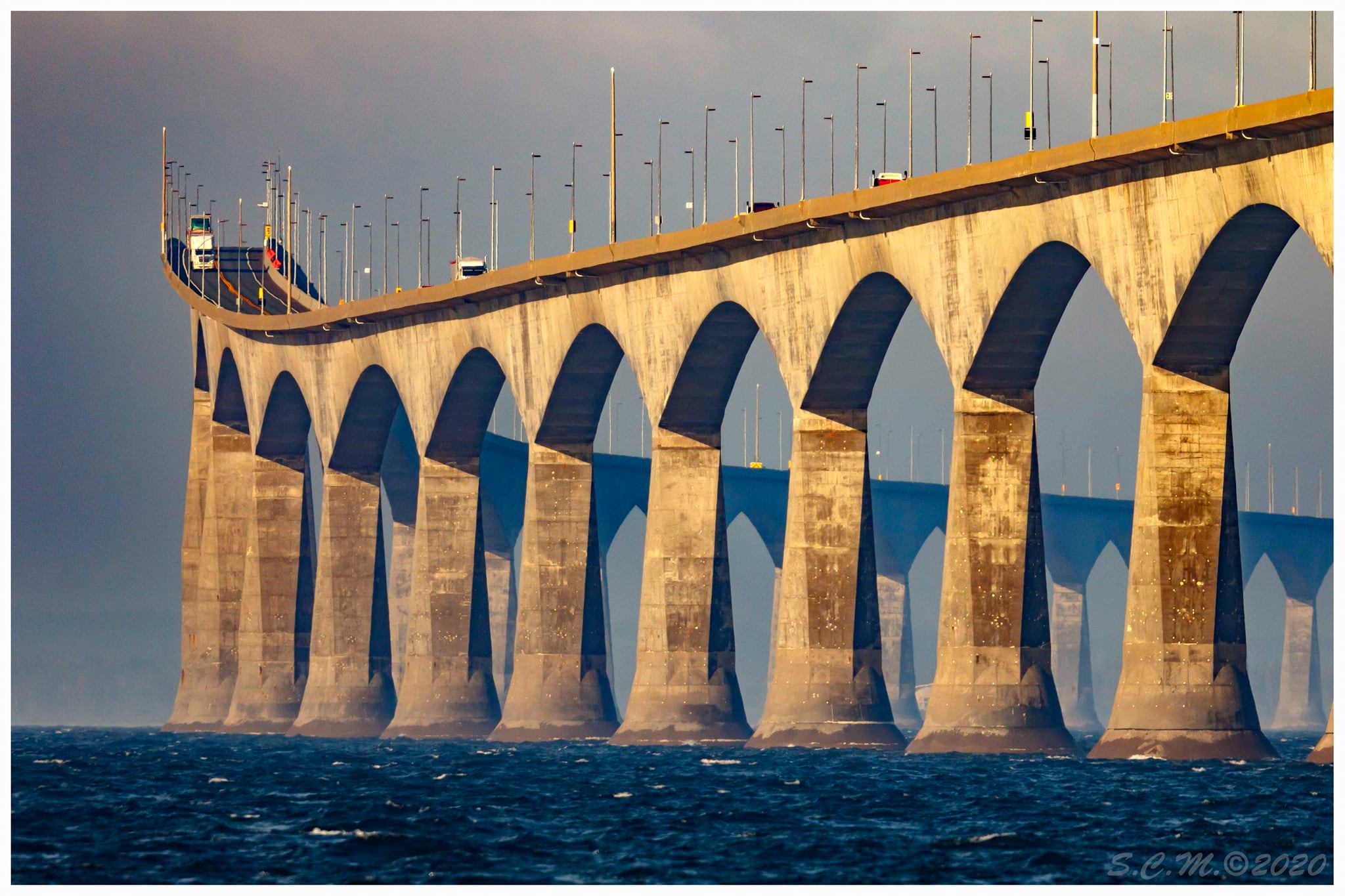 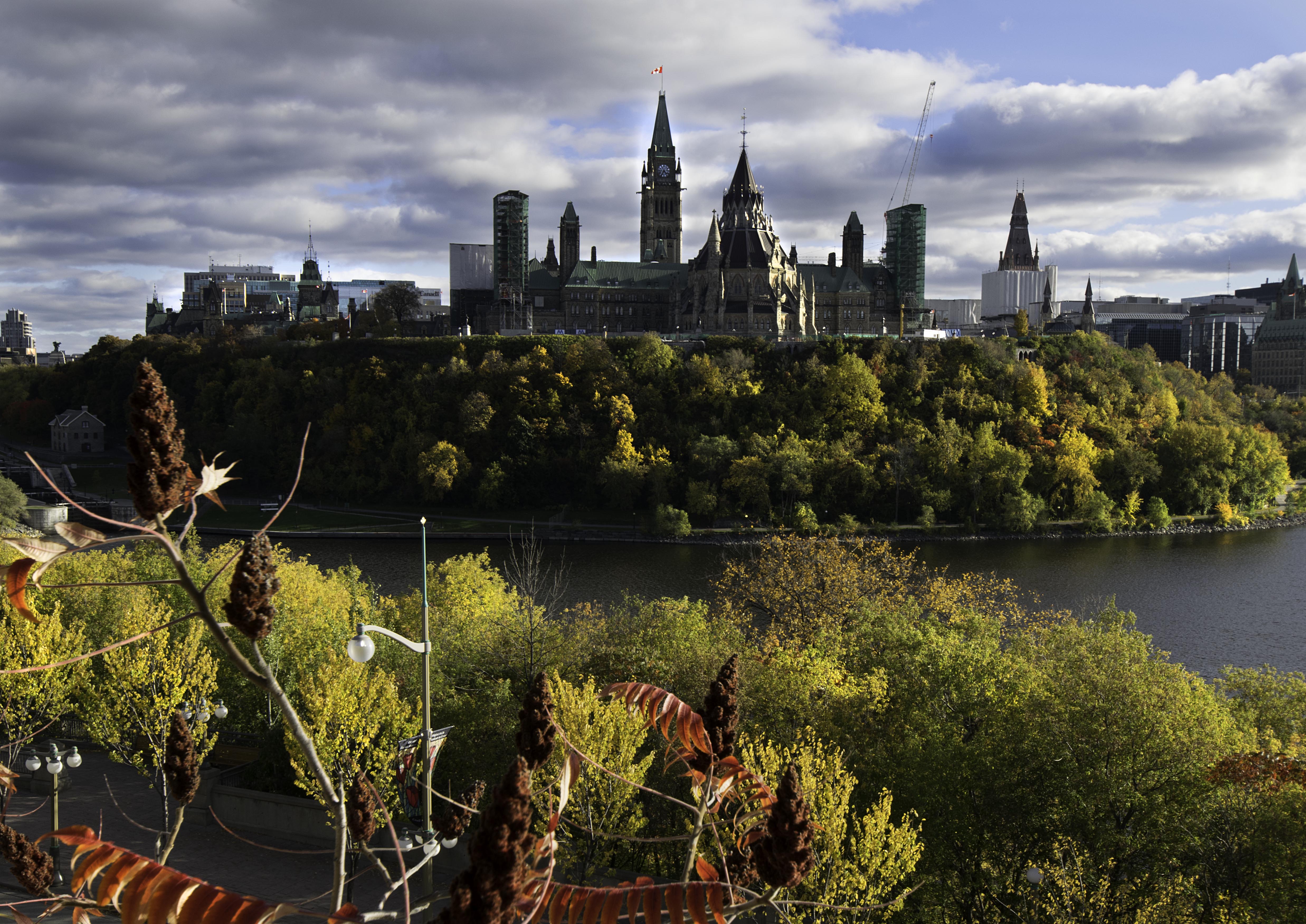 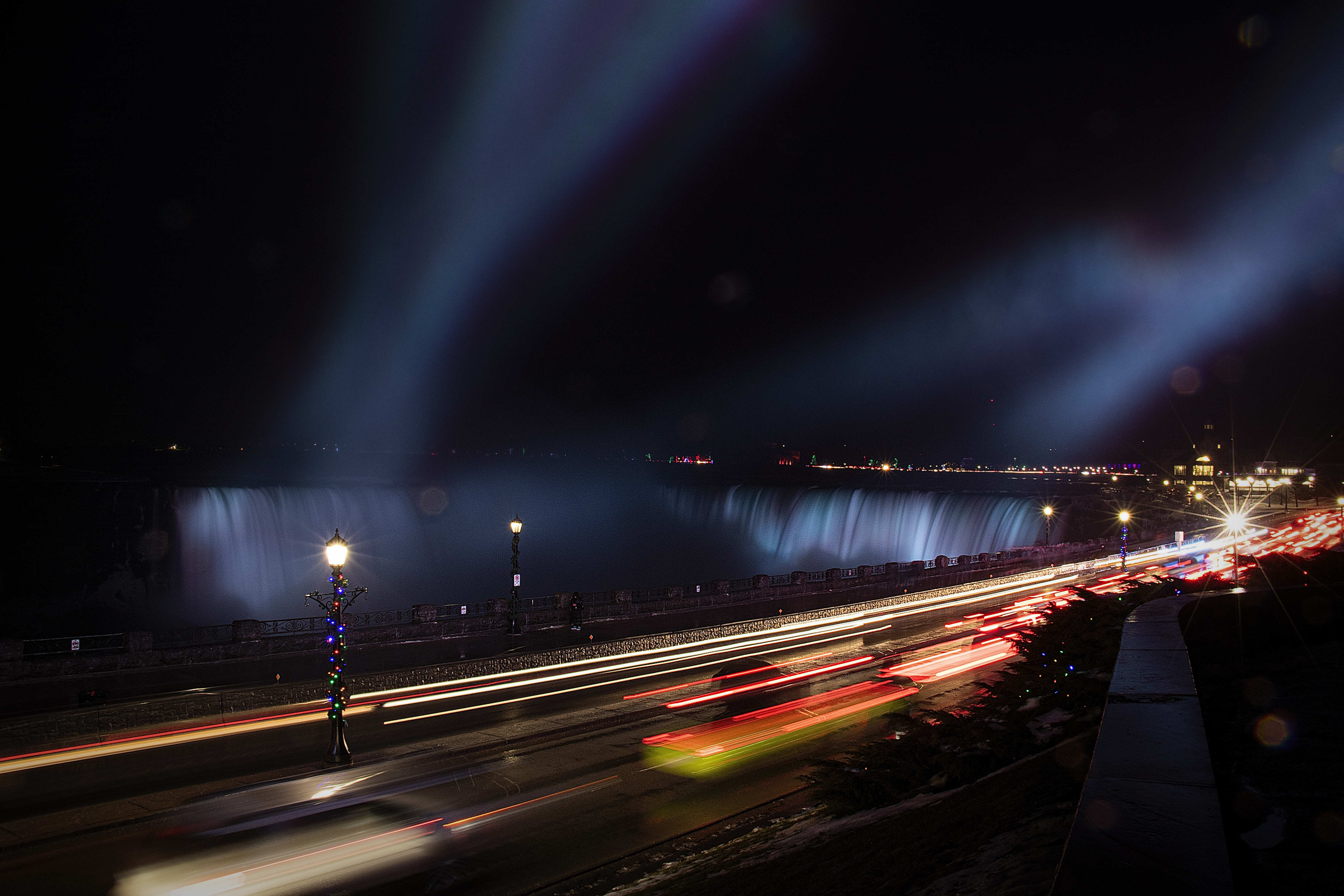 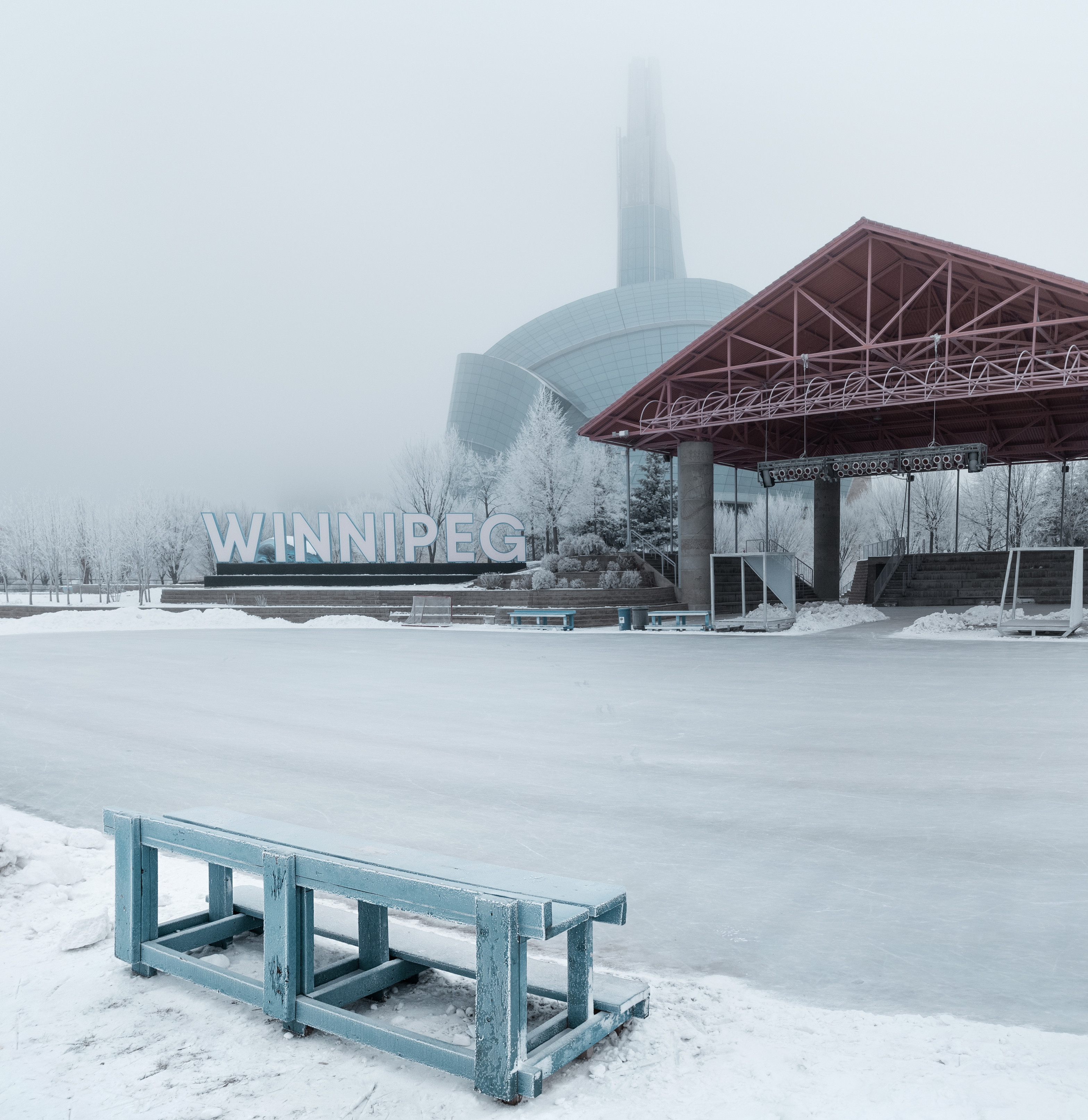 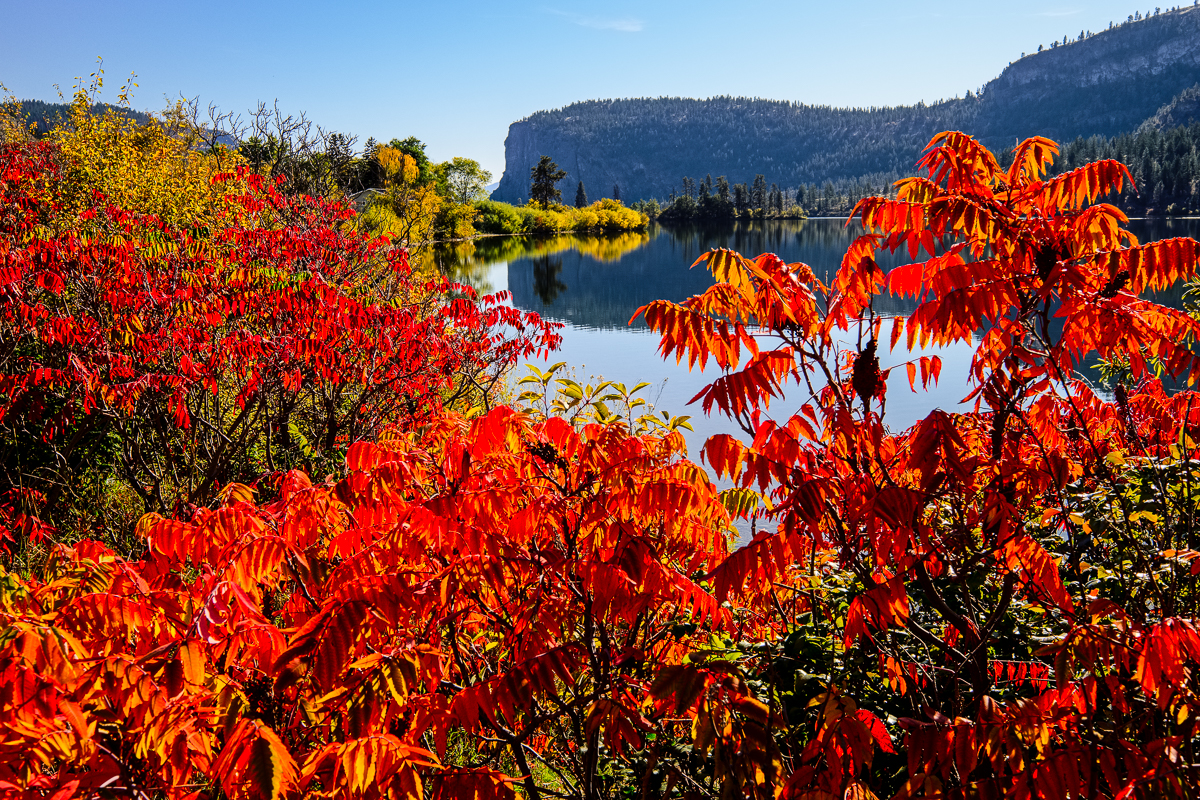 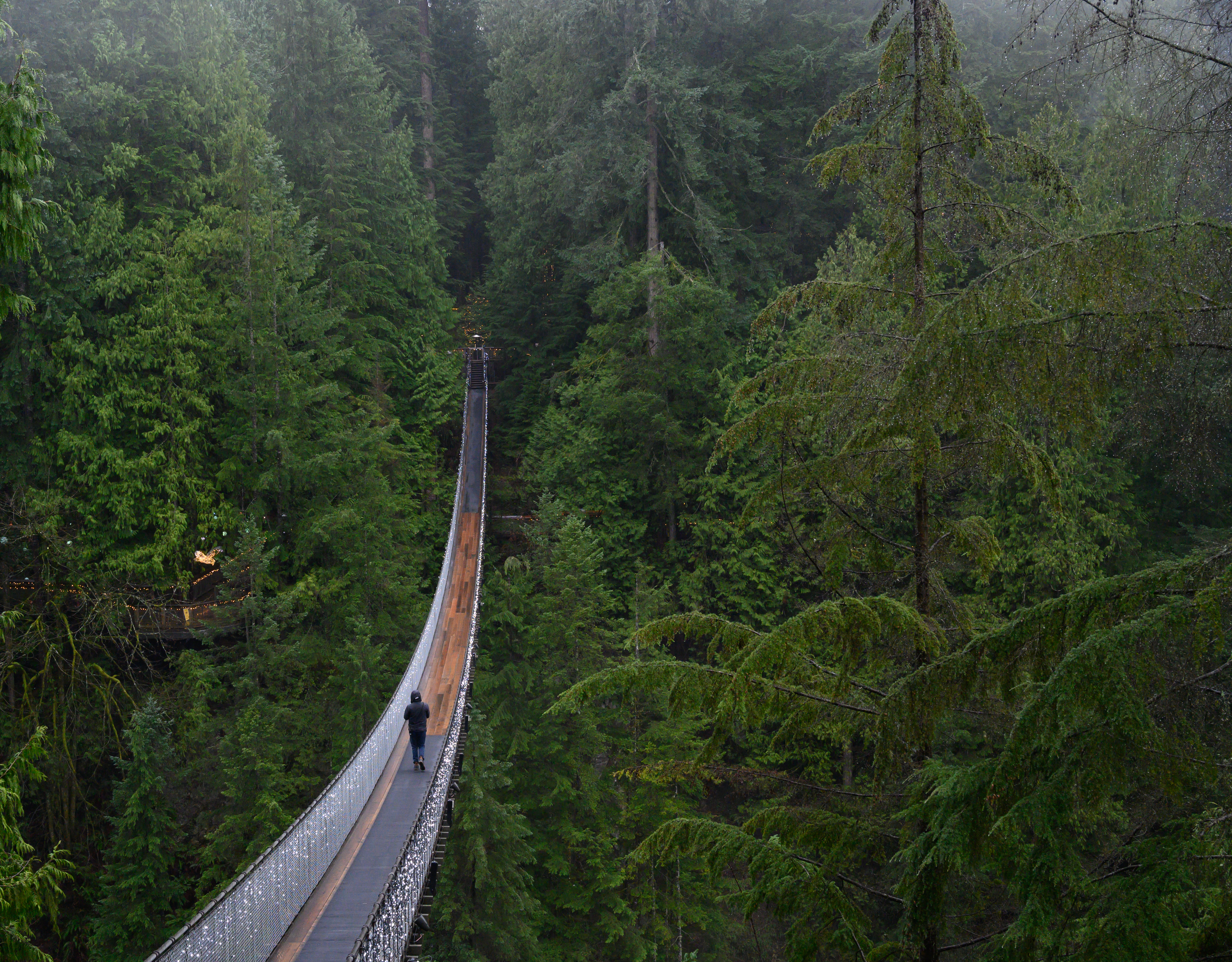 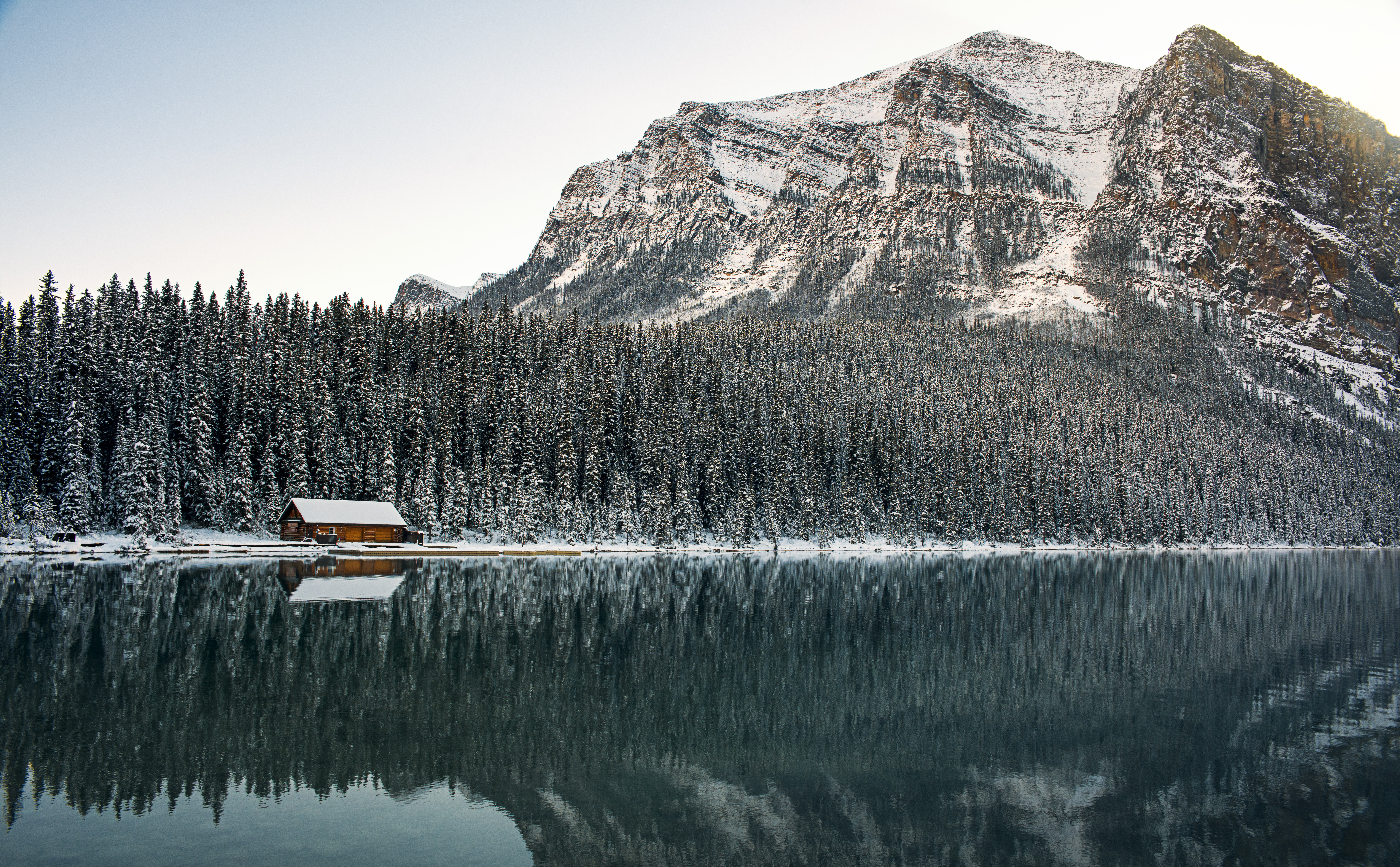