An exhibit at the Canadian Museum of History has members of the shíshálh Nation looking straight into the eyes of their ancestors.

Using the 4,000-year-old remains of five shíshálh ancestors – a 50-year-old male, a 19-23-year-old female, two brothers aged 20-25, and one infant – researchers created a three-dimensional, animated and forensic-based facial reconstruction that is the first of its kind in North America.

The people behind the faces

The two brothers in the display are thought to be twins, having been buried in the same grave and virtually identical with the same impacted wisdom teeth and suture lines on their skulls.

Terence Clark, director of the shíshálh Archaeological Research Project, finds the height of the oldest male another clue to understanding the group’s connections to one another: “They are three of the tallest men ever recorded on the north-west coast. So, we think that also gives credence to the idea that perhaps he is related to them.”

“[This site] is certainly the most elaborate burials in Canada before contact,” Clark says. 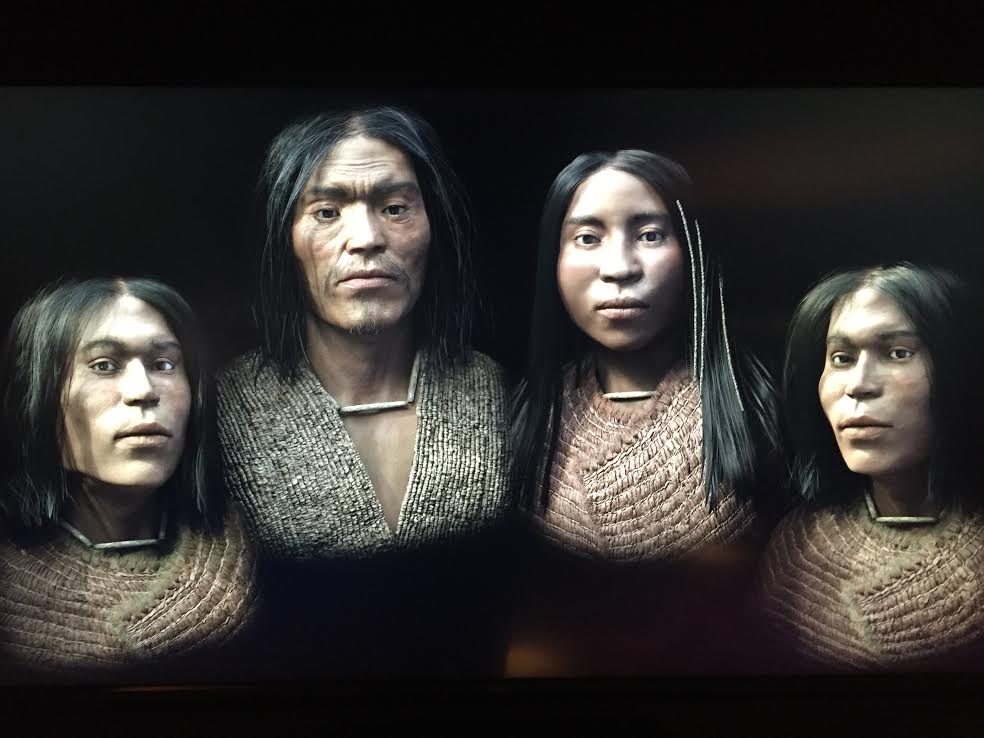 The display of four of the members of the shíshálh family can be seen this July 1, 2017. (Photo: Joanne Pearce)

Analysis of the bones have shown that the diet of the five individuals were mainly marine-based, but that most of the animal remains found at the burial side are deer. To Clark, this indicates that it’s likely the group did not live there but came to the site to feast and then be buried.

The exhibit will display all the individuals but the infant, due to the remains being too fragmentary to use for reconstruction.

From bone to virtual skin

To create accurate reconstructions, the Museum of History has been collaborating with the shíshálh Nation and the University of Toronto over the past three years on details such as their facial features, hair, jewellery, clothing and facial expressions.

The result? Blinking, life-like digital images from the past.

One of the faces was very familiar to Raquel Joe, a cultural interpreter from the Tems Swiya Museum in Sechelt and member of the shíshálh Nation, who has been helping to share this story.

“I can’t stop staring. [The shíshálh Chief] looks like my dad. Totally.” 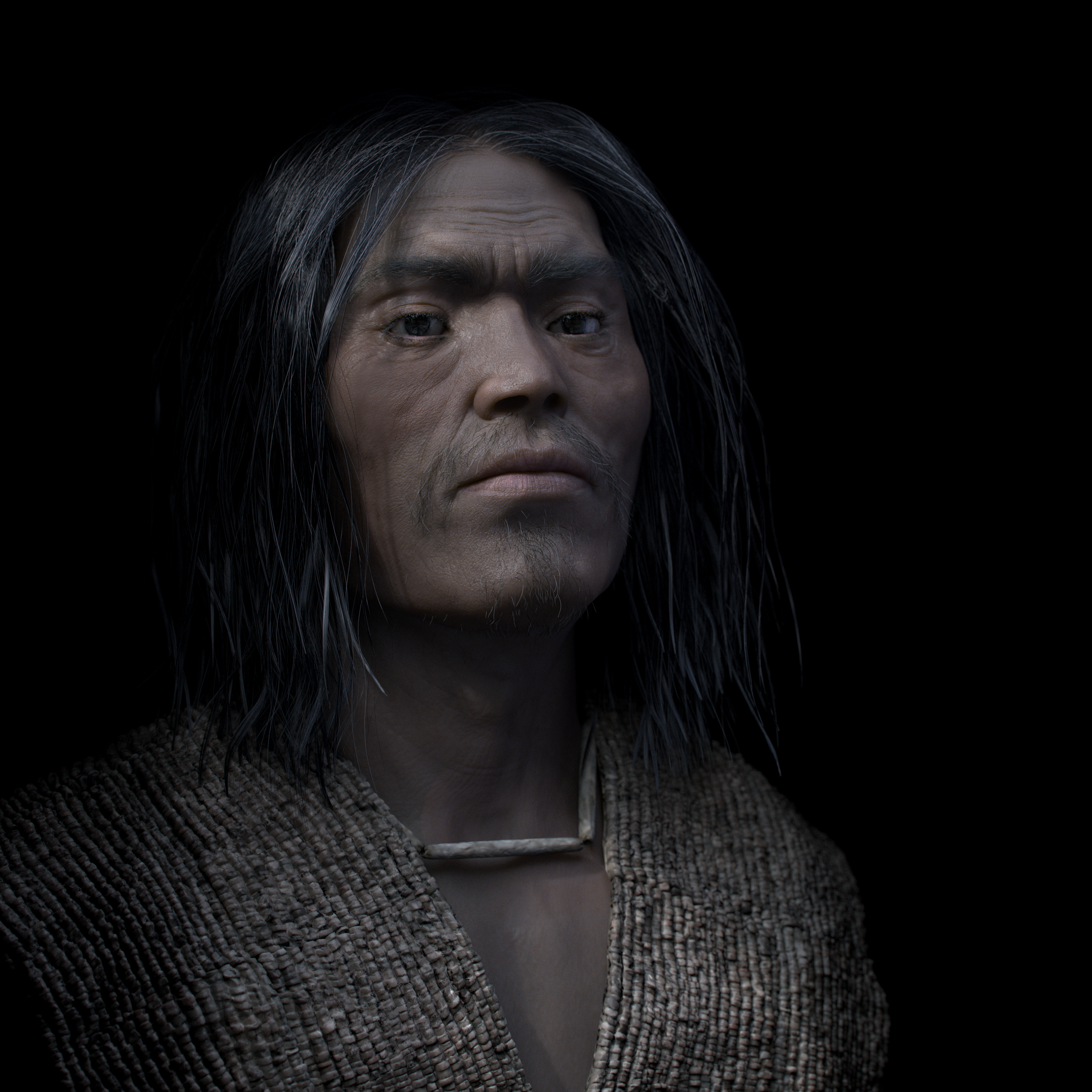 3D forensic facial reconstruction of a shíshálh Chief who lived nearly 4, 000 years ago. He was buried with over 350, 000 stone beads, which he may have worn as a cape.

The resulting images have left her amazed and proud.

“It just took my breath away and I didn’t even know the animation was happening until I walked up. But you can just feel— I can feel the ancestors around me. I’m their voice now, you know? When they come to the museum, I’m going to be speaking for them.”

The remains of the shíshálh family are currently being stored in special cedar boxes in the Museum but will be reburied next summer at the site at which they were found.