Diabetes breakthrough: the discovery of insulin

A century ago, the medical school building at the University of Toronto was the site of a momentous scientific breakthrough
By Susan Bélanger
July 30, 2021

If the walls could talk, the old medical school building at the University of Toronto would have some great stories to tell. This building witnessed one of the great advances in medicine — the discovery of insulin in 1921-22. It was also privy to the teamwork — and the rivalries — that spurred this momentous scientific breakthrough.

Before insulin, Type I diabetes was a death sentence. Only through rigorous starvation dieting could patients gain a few extra months or years of life. Their near-miraculous recovery to full health after being treated with insulin was one of the most dramatic features of the discovery. 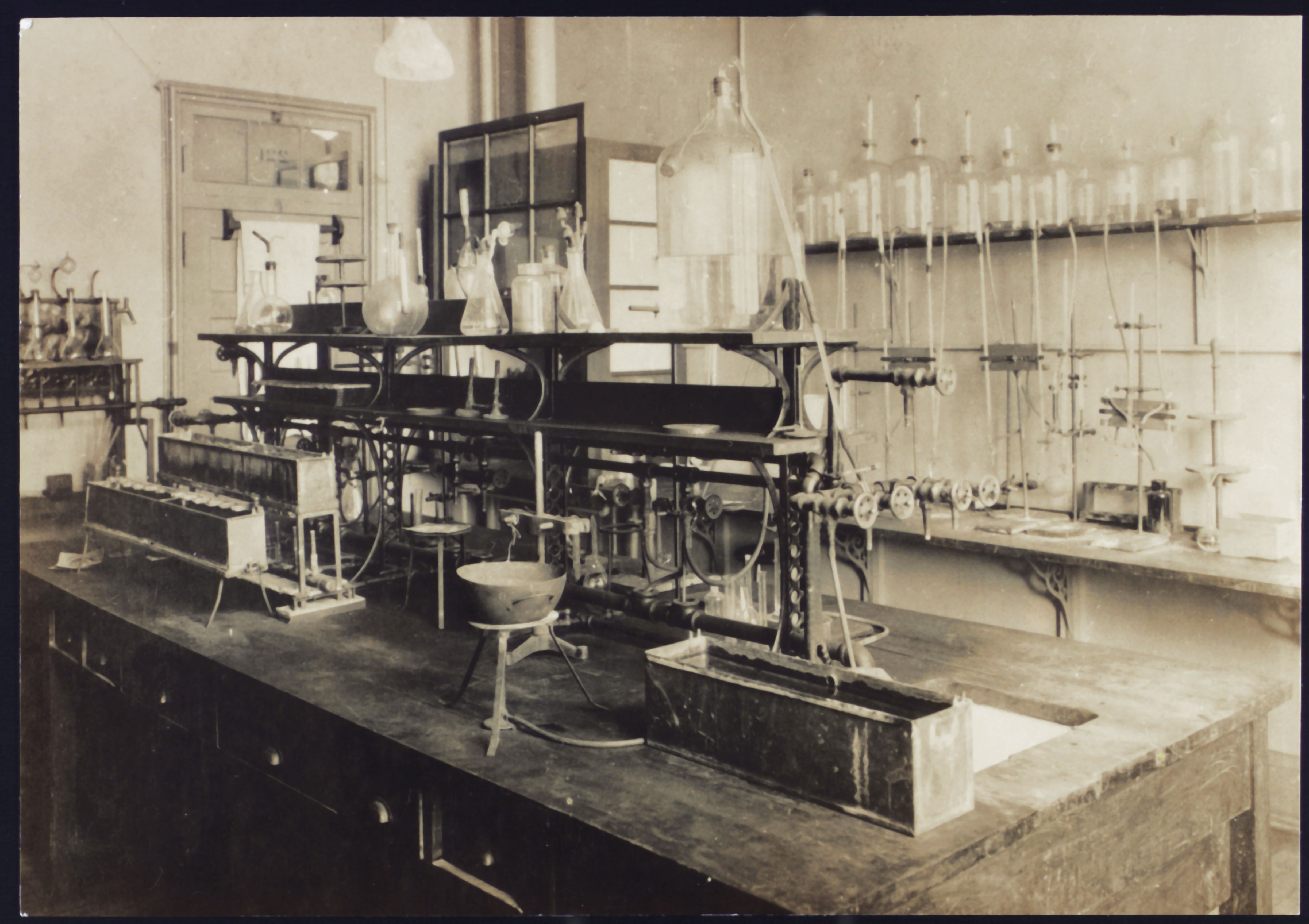 The speed of the breakthrough was equally breathtaking. On May 3, 1922 — just 50 weeks after their research began — the Toronto team announced the discovery to the Association of American Physicians in Washington, D.C., earning them the first standing ovation from the association in 20 years.

But even as the accolades rained down on the duo, there was one outstanding exception. The 1923 Nobel Prize in Medicine was awarded jointly to Banting and John J.R. Macleod. The physiology professor, who headed up the laboratory where the research took place, had been much more involved in the research than was later acknowledged. Enraged that Macleod was honoured alongside him rather than Best, Banting shared his prize money with Best. Macleod, meanwhile, split his share of the prize with the fourth member of the team, J. Bertram Collip, a young biochemist on sabbatical from the University of Alberta. Collip’s essential contribution was producing a purified pancreatic extract, which was administered on January 23, 1922, to Leonard Thompson, a 14-year-old diabetes patient at the Toronto General Hospital. That shot was the first successful human trial of insulin.

Much of the early research on insulin took place in the old medical building. Opened in 1903, it featured state-of-the-art technology, including facilities for animal research. But Banting, a wartime surgeon, lecturer and doctor turned medical researcher, was unimpressed. When he arrived in 1921, the operating room had lain unused for years and needed a thorough scrubbing to make it useable. Located just below the building’s tar-and-gravel roof, it also became unbearably hot during the summer (on at least one occasion in August, Banting and Best escaped to the rooftop with one of their dogs for some fresh air). Banting’s resentment over the stifling working conditions eventually boiled over into a heated confrontation with Macleod, and although the professor agreed to some of his demands, the incident proved to be the start of Banting’s lifelong hostility toward Macleod. 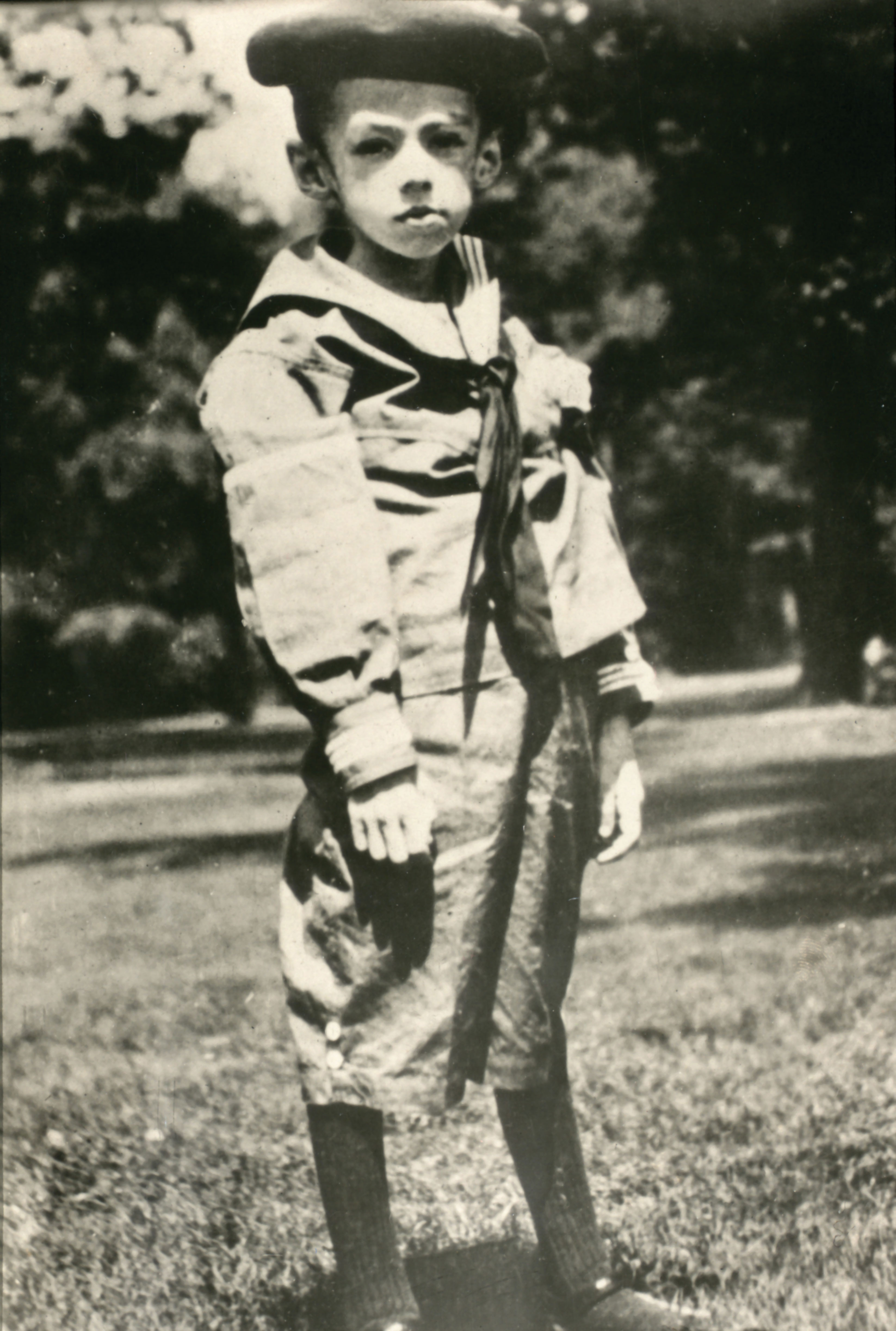 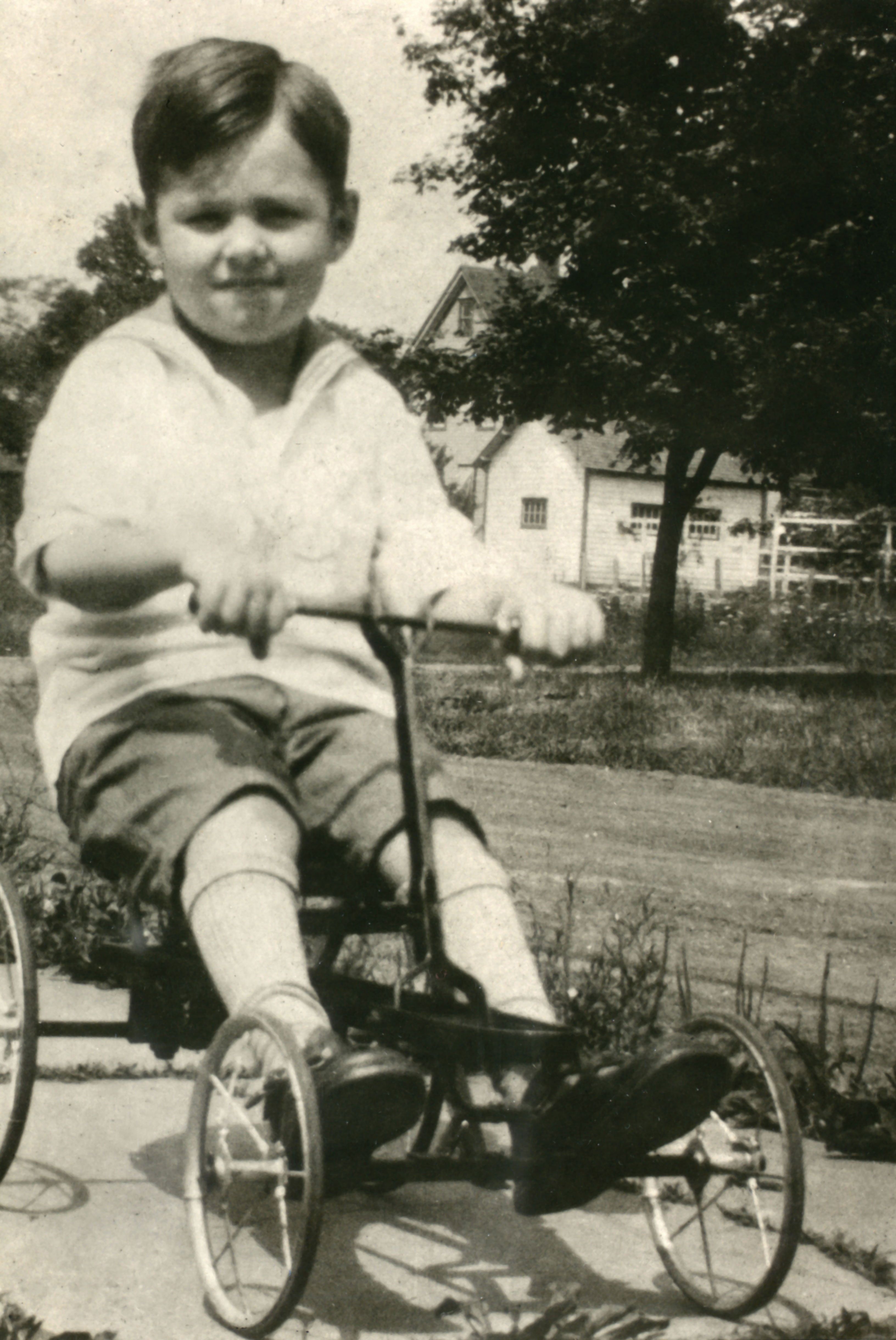 Early laboratory testing took place in room 221, a small space within the physiology department. In October 1921, Macleod provided a larger laboratory with two dog cages and a desk. This laboratory is the subject of Banting’s 1925 painting The Lab (an accomplished artist, Banting mainly painted landscapes in the style of the Group of Seven). In November 2018, the painting of that storied lab sold at auction for more than $300,000.

The Banting and Best myth was overturned in 1982 by U of T history professor Michael Bliss, whose book The Discovery of Insulin restored Macleod and Collip to their rightful place as co-discoverers. In 1990, a new plaque acknowledging the collaboration was erected outside U of T’s current medical sciences building, which opened in 1969. Its auditorium, which stands on the site of the building where the insulin research took place, was named in honour of J.J.R. Macleod, thus ending the Banting and Best monopoly at U of T.

Watch our GeoMinute on how, in May of 1921, Frederick Banting approached renowned physiologist John Macleod of the University of Toronto with a theory on how to treat diabetes.​