The air up here might hurt your face, but the views are worth it
By Alexandra Pope
January 9, 2018

If you live in Canada, chances are good that at some point in the last four years — most likely in the coldest depths of winter — an image has crossed your Facebook feed depicting a cartoon alien in a toque, wondering why it lives "where the air hurts my face."

The simple illustration, created by artist Connor Ullman, enjoys a resurgence in popularity every year, probably because all of us, even the most hardcore winter enthusiasts, have at some point had the exact same thought: why are we living where the air hurts our faces?

The 10 photos below, captured by members of Canadian Geographic's Photo Club, may help to supply an explanation. Winter, for all its cruelty and capriciousness, can be incredibly beautiful. The pastel hues of a frigid January morning, the fresh snow resting in the branches of an evergreen tree after a storm, the sudden flash of a cardinal's wings in a world of white — these scenes practically define Canada. Is it any wonder photographers are willing to brave the cold to capture them?

How cold does it have to be to stop the Rideau Falls? If you have to ask, you probably don't want to know. 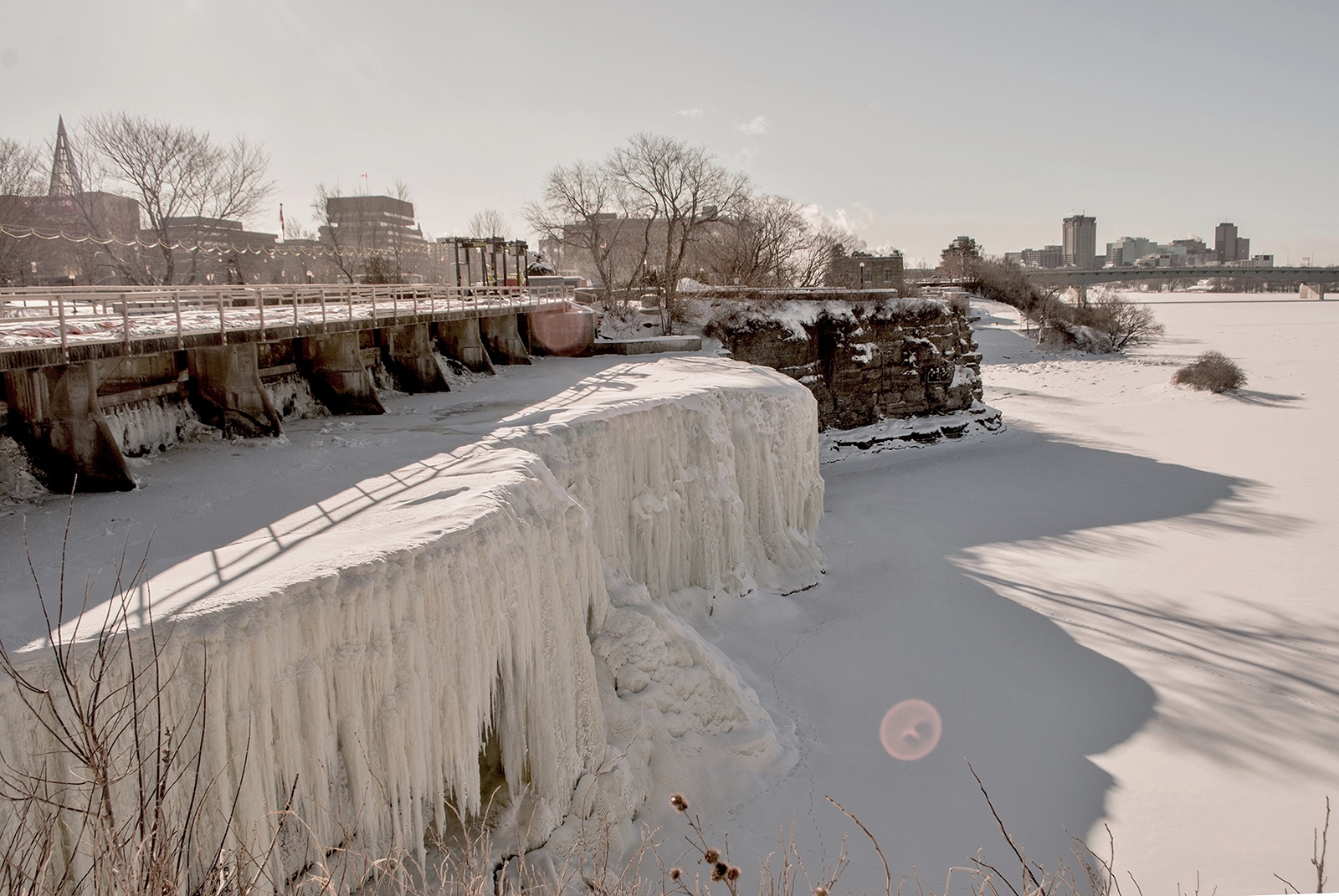 Where were you for the great Bomb Cyclone of 2018? This photographer braved -30 C temperatures and wind gusts up to 100 km/h to capture the storm's aftermath at Peggys Cove. 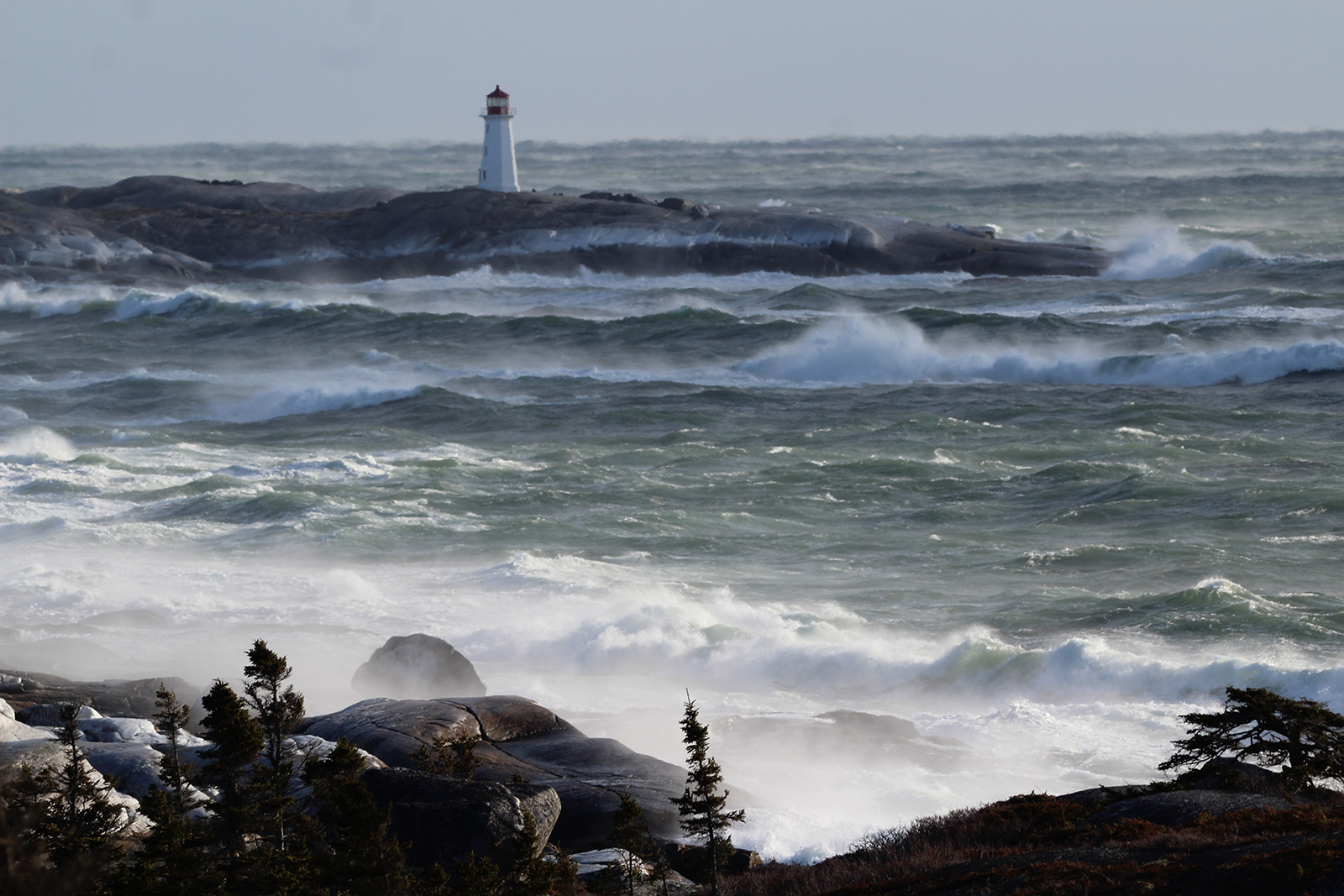 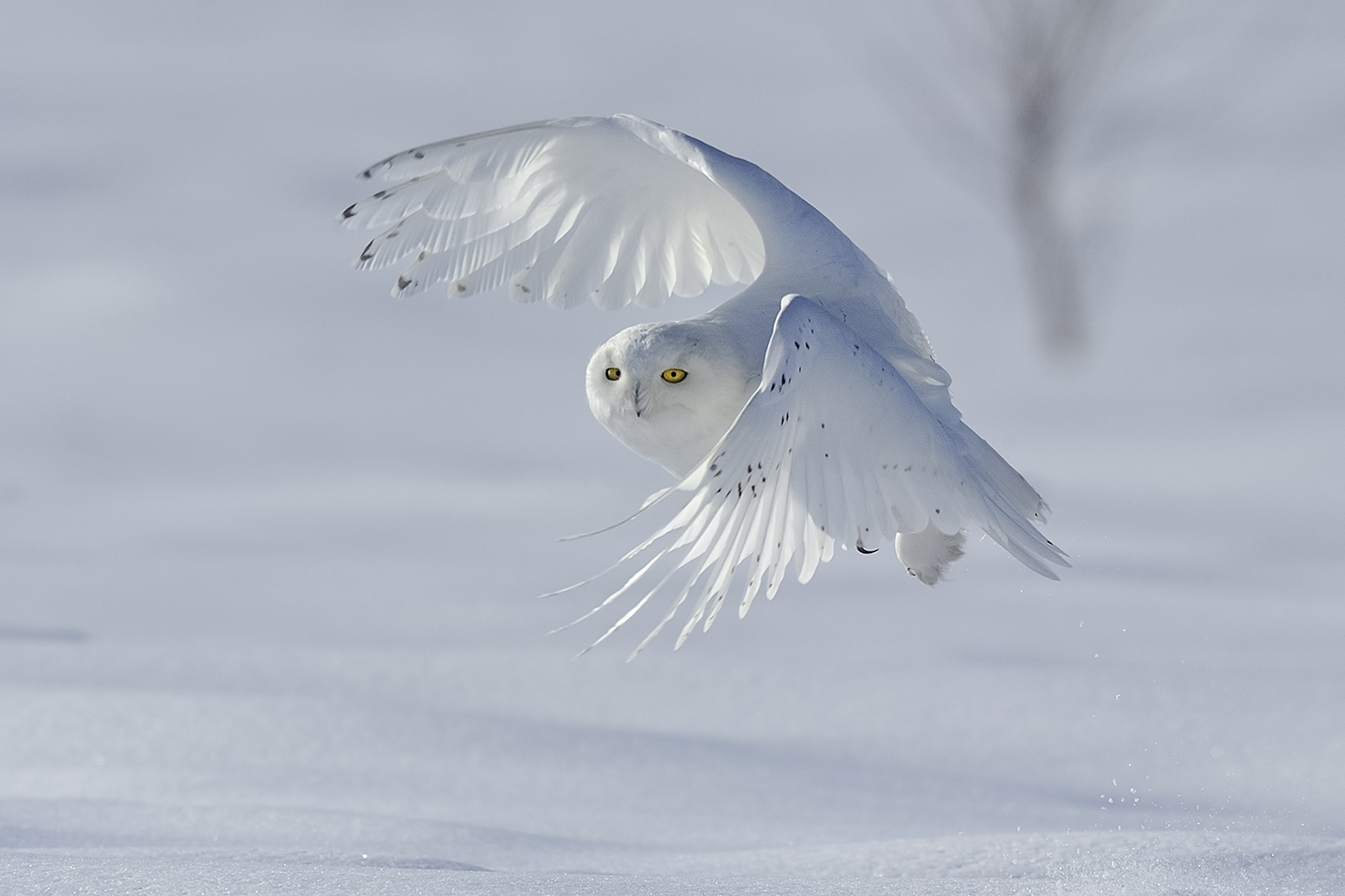 This scene is the definition of "Winter Wonderland." 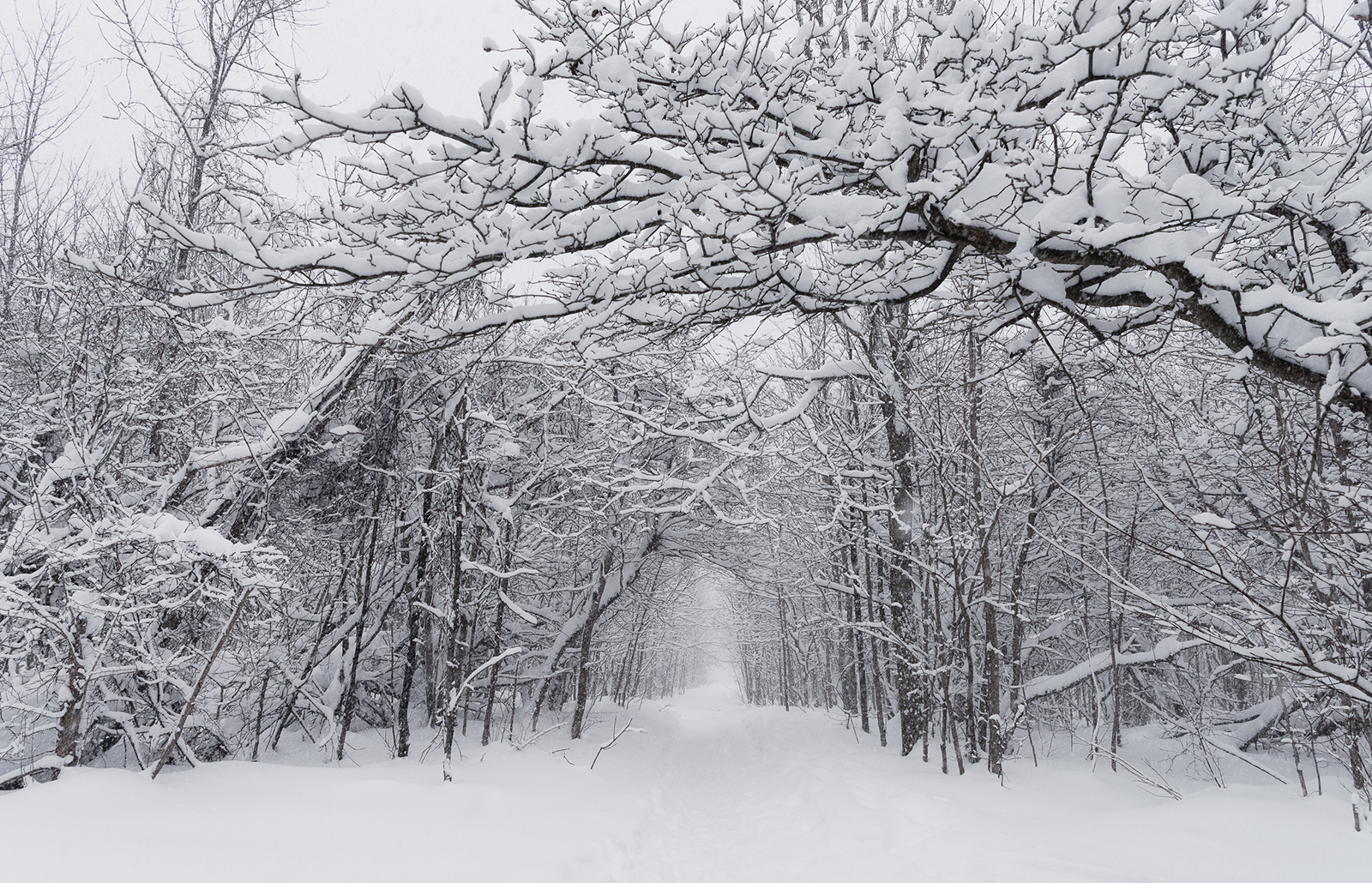 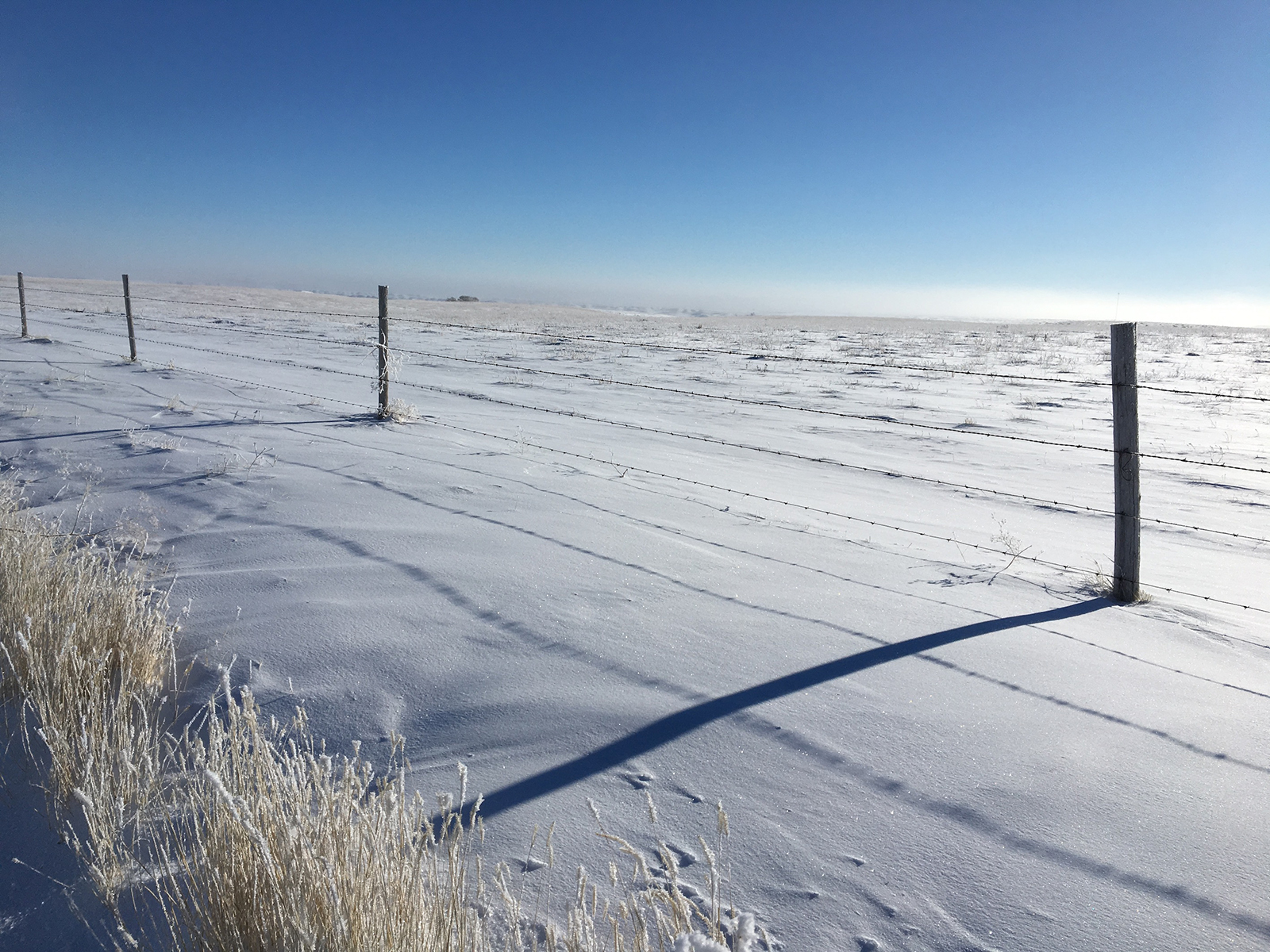 The deep freeze that hit much of North America at the end of 2017 meant everybody was trying their hand at photographing frozen soap bubbles. The reflected Christmas lights add a pop of colour to this example of the genre: 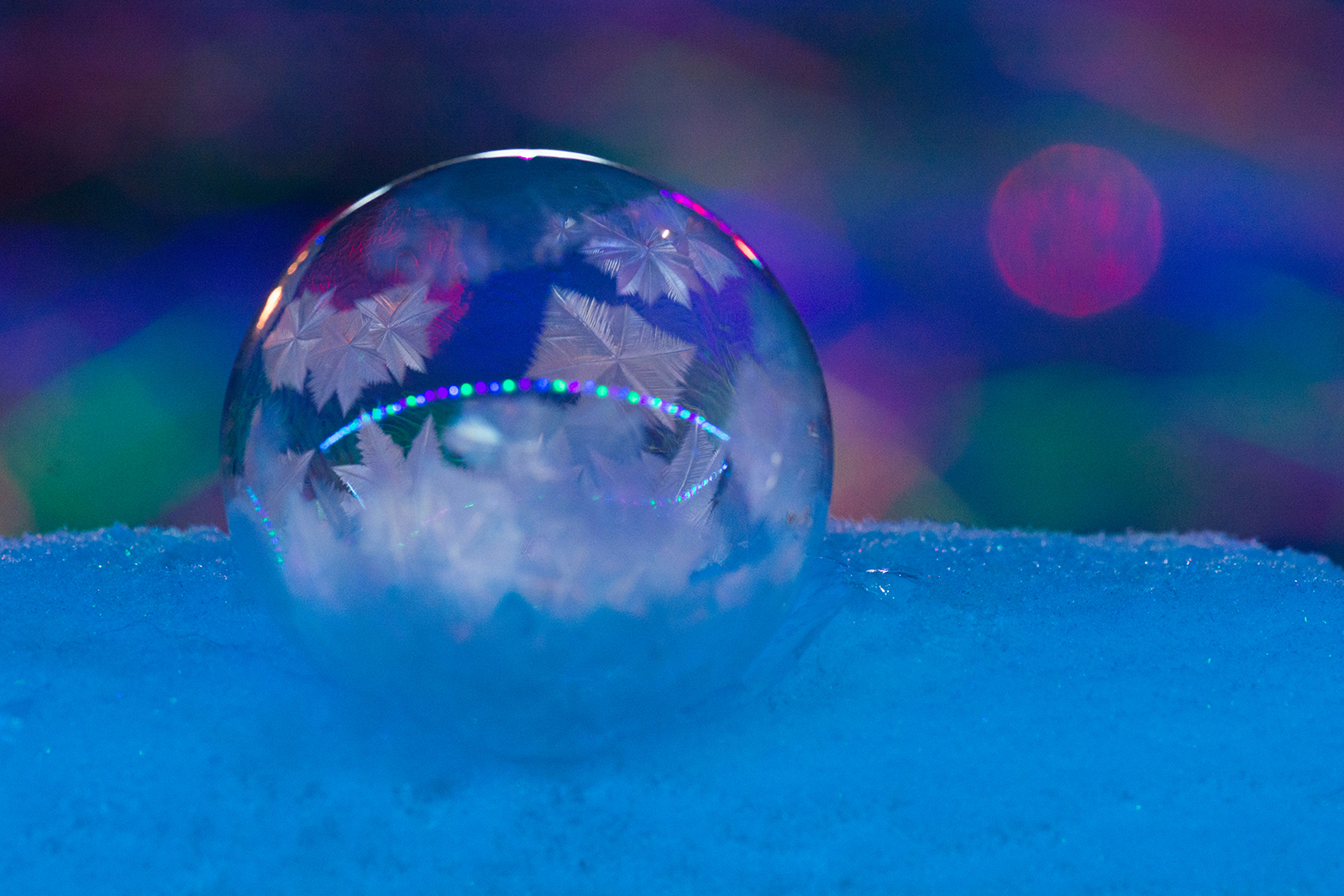 Just a friendly reminder that some creatures in Canada need winter for their very survival! 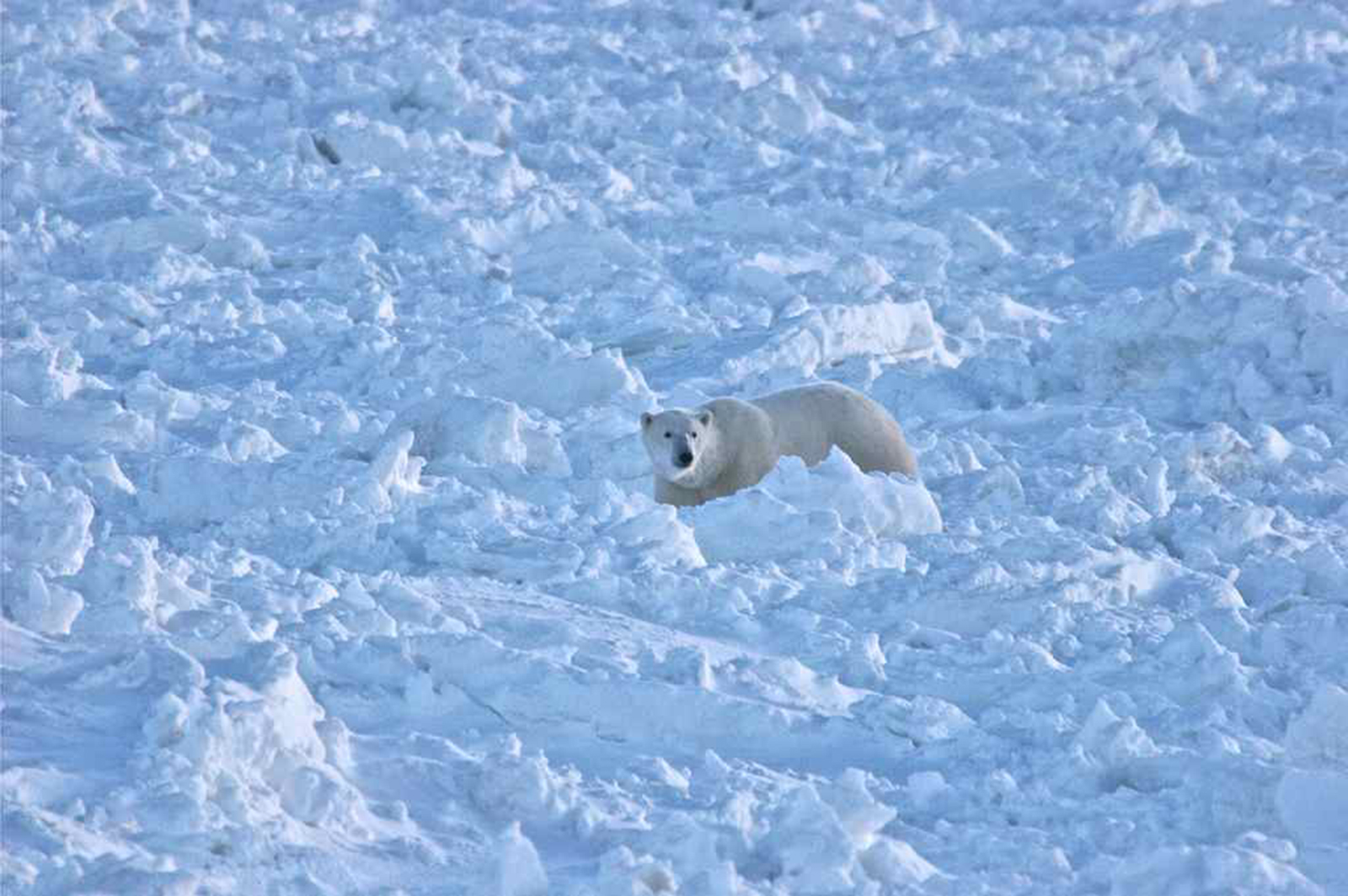 Oof. We can practically feel that frigid headwind. 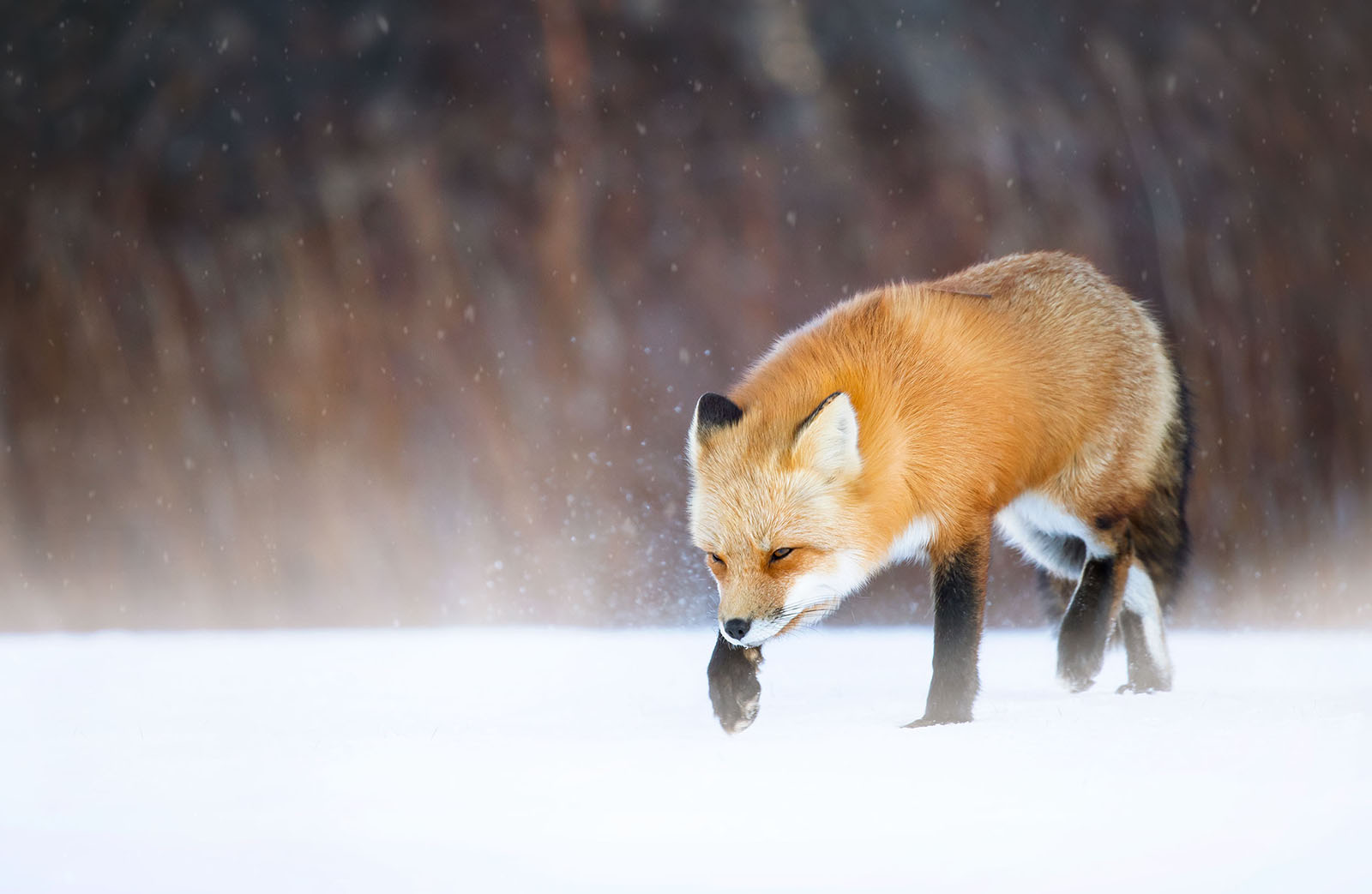 Nothing like an invigorating, finger-numbing sunrise walk by the sea to start your day! 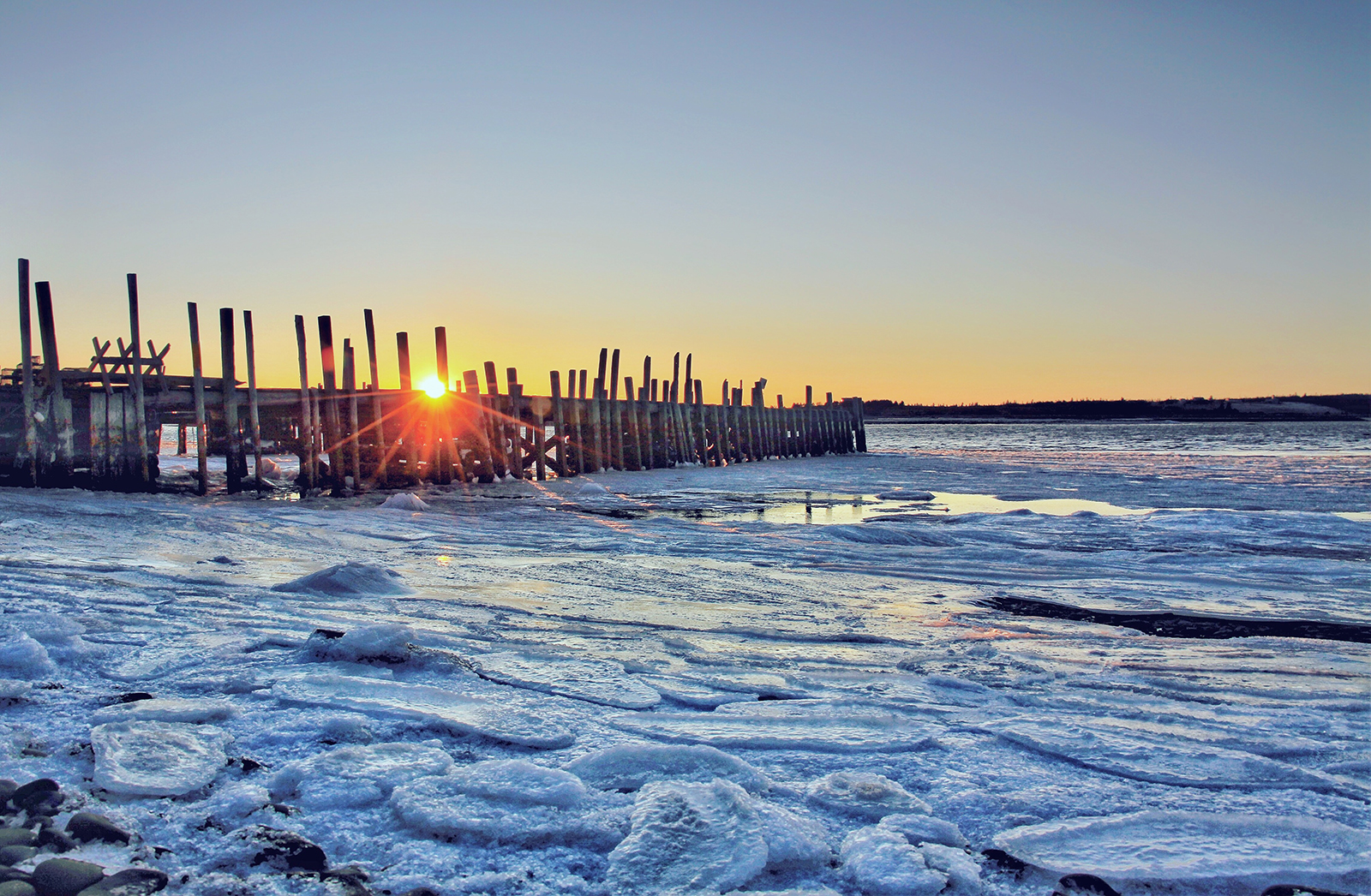 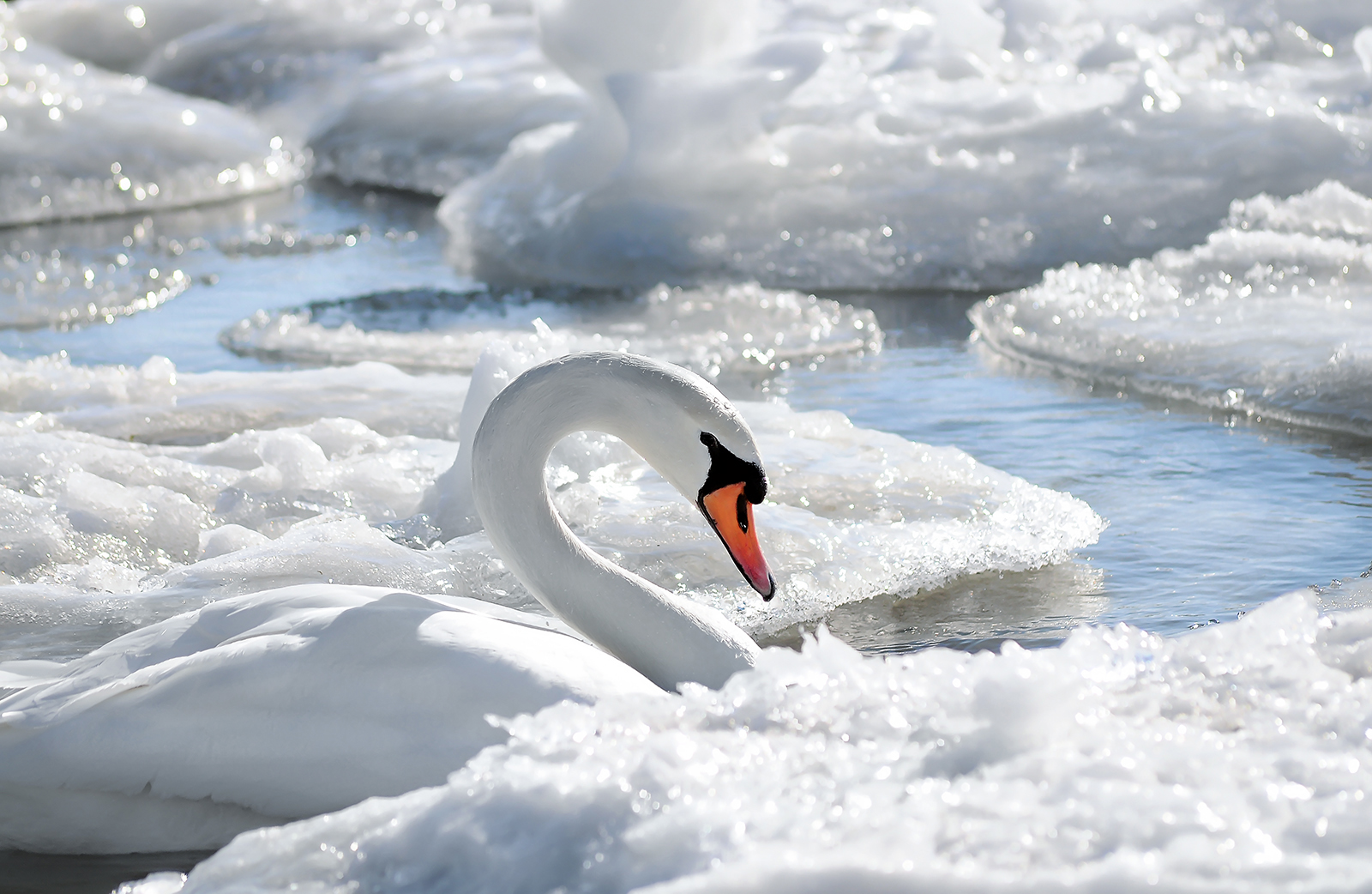