Expedition Arctic Botany will allow curious members of the public to explore the plants of the Arctic region without leaving home, while contributing to our understanding of Arctic ecosystems
By Samantha Pope
May 20, 2020

As Canadians hunker down in their homes amid a global pandemic and nation-wide lockdown, the Canadian Museum of Nature is asking people to take on the role of citizen scientists in a new virtual project that aims to uncover a deeper understanding of the Arctic.

Expedition Arctic Botany, a project launched in December 2019 and accessible through a citizen science website called Zooniverse, welcomes people from around the globe to record data for tens of thousands of Arctic plant specimens from home with just a few clicks of a button. Some specimens were collected recently, while others are almost 200 years old.

Currently, the museum’s herbarium has over a million specimens stored in more than 600 cabinets. Because of this, it has become increasingly important to move these specimens onto an online database that can be accessed by scientists around the world, especially as the collection is always growing and the Arctic environment is changing rapidly.

However, the institution has a backlog in recording data for the older specimen in particular, explains Jennifer Doubt, the museum’s curator of botany. So far, the giant effort of recording and transcribing data from the herbarium’s specimen labels is being done by Kim Madge and Evan Seed ― the museum’s two digitization experts in botany who are currently tackling the mountain of Arctic plant data. Having more people recording data makes for less daunting work, Doubt says. That’s where citizen scientists come in. 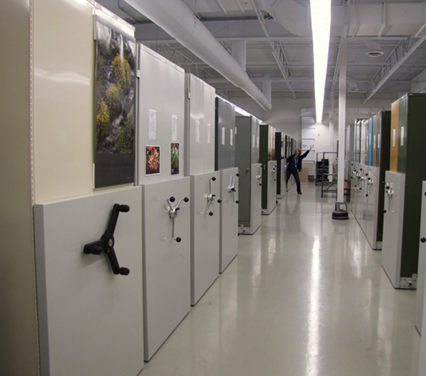 This room in the National Herbarium of Canada holds more than one million specimens in over 600 cabinets. The specimens last for hundreds of years in the climate-controlled environment. (Photo courtesy Jennifer Doubt)

“What I love about this project is that it takes advantage of the fact that many hands make light work, but it also builds a community and allows for so much learning about the Arctic’s botanical history,” she says.

The project presents people with scanned images of the collected specimens alongside props that guide them through the process of finding key pieces of information on labels, such as the geographical coordinates of where a plant was collected, when it was collected and by whom.

There are pictures of more than 100,000 specimens, and over 16,000 of them have been processed so far, Doubt says. She adds that each specimen is transcribed several times before they retire the image to make sure the data is inputted correctly, before it is compiled into one transcription.

It’s not just plant enthusiasts that find this project appealing, Doubt adds. People who enjoy history and geography are also in for a treat.

Some specimens were gathered on Sir John Franklin’s expeditions along the Mackenzie River in the early 1800s, she explains. Others were collected by Arctic explorer Sir Edward Parry, also about two centuries ago.

“What I love is that you can plug the coordinates from the label into Google Earth and see the spot where that person was when they collected the specimen,” Doubt says. “You ask questions like, ‘what was it like in the Arctic in the mid 1800s when that person collected it?’”

Some specimens that were collected have also raised questions about the story behind the collection. For example, one woman collected lichens around Tuktoyaktuk in 1940, but Doubt says it's unclear whether she lived there or what prompted her to collect specimens.

“One of the great things about crowd-sourcing is the broad range of people who join the effort. Some of them are local knowledge-holders or historians who might have leads on some of these herbarium mysteries,” she says. “There are many mystery people and places on our labels, and it’s wonderful to be able to document the back story when one of them is solved.” 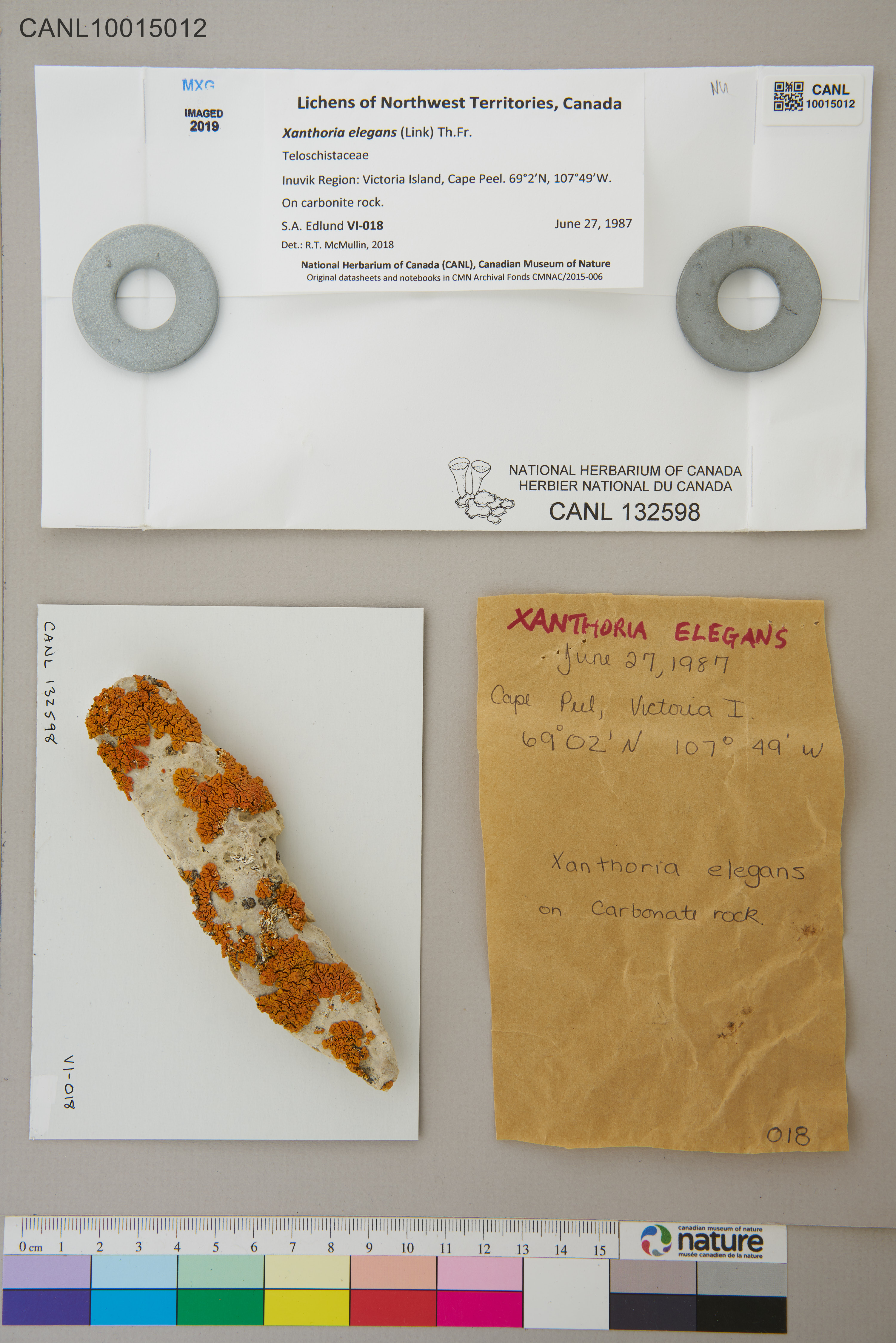 An example of the kind of image that citizen scientists see when they embark on Expedition Arctic Botany. This sample of elegant sunburst lichen was collected by Dr. Sylvia Edlund of the Geographical Survey of Canada in 1982. (Photo courtesy Jennifer Doubt)

Transcribing the data from these older specimens also allows scientists to study how the Arctic has changed over time, she adds.

“We know the Arctic is changing very rapidly, and to know how it is changing, we need to know what it was like in the first place,” she says. “The more data we put online, the more powerful our analyses can be ... just having that raw material available makes so many discoveries possible.”

Over the years, researchers have used the Canadian Museum of Nature’s Arctic plant collection to look at how flowering times for northern plants might be changing, for example. By studying when a plant was flowering in the mid 1800s compared to now, it can give scientists more insight into how Canada’s northern environment is evolving in terms of climate, conservation, and invasive species. Doubt says this information can contribute to making better decisions for our environment going forward.

The hope is to finish recording all the Arctic plant specimens by the end of 2021. After that, Doubt hopes to continue the project with other specimens.

“Our collection is much more than Arctic specimens,” she says. “If we are able to continue our imaging, then this project can continue with the generous support of citizen scientists for several more years.”