The Society’s 2017 Massey Medal winner is one of the world’s foremost scholars in Arctic archaeology and a leader in the museum field. Much of what is known about the long-term history of Inuit and Inuvialuit culture across the Canadian Arctic results directly from his prolific fieldwork and ground-breaking publications. In his later work in museum governance, outreach and public programming, he has made enormous contributions to the promotion of archeology and geography in Canada.

For the Canadian Museum of History, he has been, among many other things, director of the Archaeology and History Division and co-lead curator on the First Peoples’ Hall, and not only led the museum’s work on repatriation of archaeological remains to Indigenous communities, but set standards in repatriation practices across North America. Most recently, he led the development of research and content for the Museum’s Canadian History Hall, presenting more than 15,000 years of archeology and history in the massive, nearly 2,800-square-metre space — without a doubt the largest and most ambitious exhibition on Canadian history ever developed. 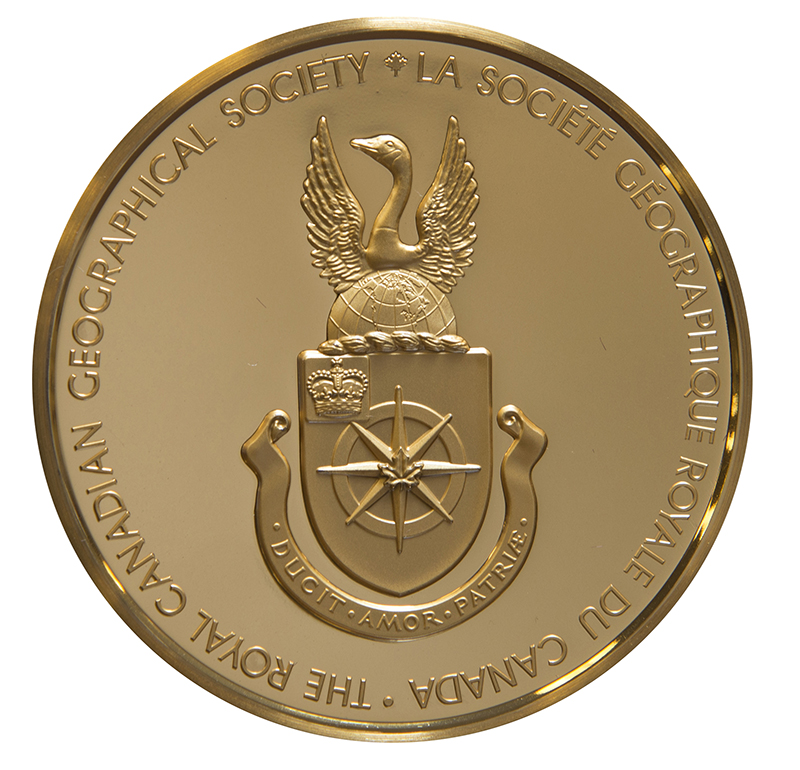