Four Canadian map entries have been recognized by the Cartography and Geographic Information Society in the 2020 Map Design Competition
By Austin Westphal
May 20, 2021

Canada is on the map! The Cartography and Geographic Information Society recently awarded top prizes to four Canadian maps in a competition that saw 42 professional and 24 student submissions. The annual CaGIS competition is open to cartographers from across North America.

Alex McPhee was the lone Canadian cartographer to win in the professional competition. The 22-year-old from Sherwood Park, Alta. and his entry, Alex McPhee’s Province of Alberta, won the award for best reference map. Reference maps are designed to depict the locations of various features of a landscape at a given scale. But McPhee noticed that most maps of his home province were missing key information. That’s why he hit the road just over three years ago to uncover some of Alberta’s lesser-known landmarks.

“As soon as I learned to drive, I put myself up to a little challenge. I made it my goal to personally visit every single county in the province,” he says. “I noticed interesting stuff everywhere that wasn’t really on any other maps.”

He mapped the abandoned railway stations that once shaped the urban fabric of the province, then turned his attention to parks and public lands, campgrounds and unique points of interest. He also focused on the Indigenous geography often overlooked in standard maps. The boundaries of Alberta’s Numbered Treaties, surrendered Indigenous reserves and Métis settlements aren’t just unique to this map of Alberta — they also tell an important narrative.

But beyond the first-of-its-kind historic and artistic features, McPhee hopes his map will inspire people to experience the princess province for themselves.

“If there’s one thing I want this map to encourage people to do, I want it to be an incitement to go out themselves and travel and come to their own perspective about what makes the province of Alberta so interesting.”

Three Canadian students were also recognized in this year’s competition. Kevin Chen and Nicholas Weatherbee from Nova Scotia Community College won the Arthur Robinson Print Map Award with their maps of Victoria and the Halifax Tram Network, respectively. Ryerson University student Sridhar Lam’s Geovisualization of the York Region 2018 Business Directory won the David Woodward Digital Map Award. Take a look at all of their maps below. 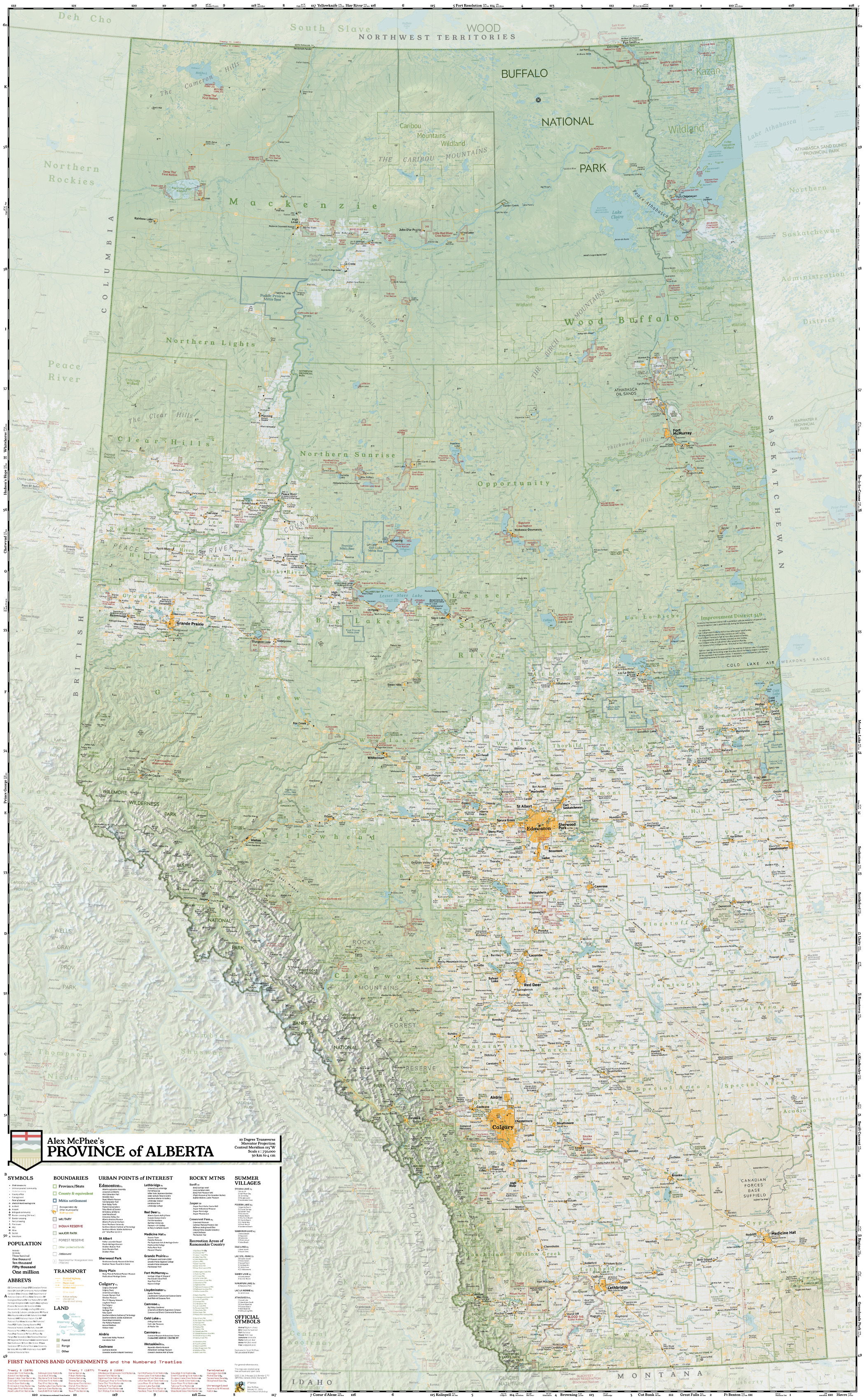 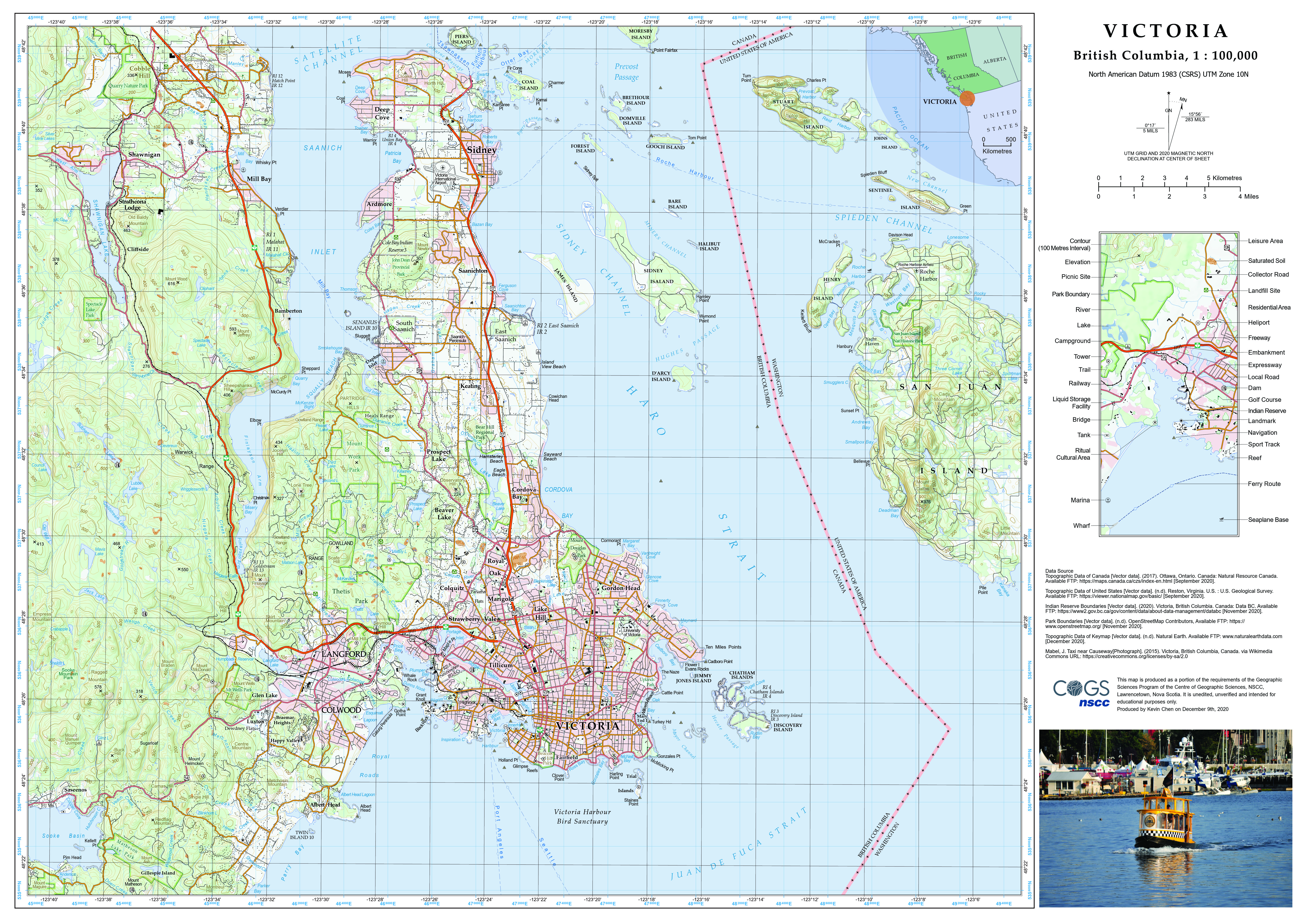 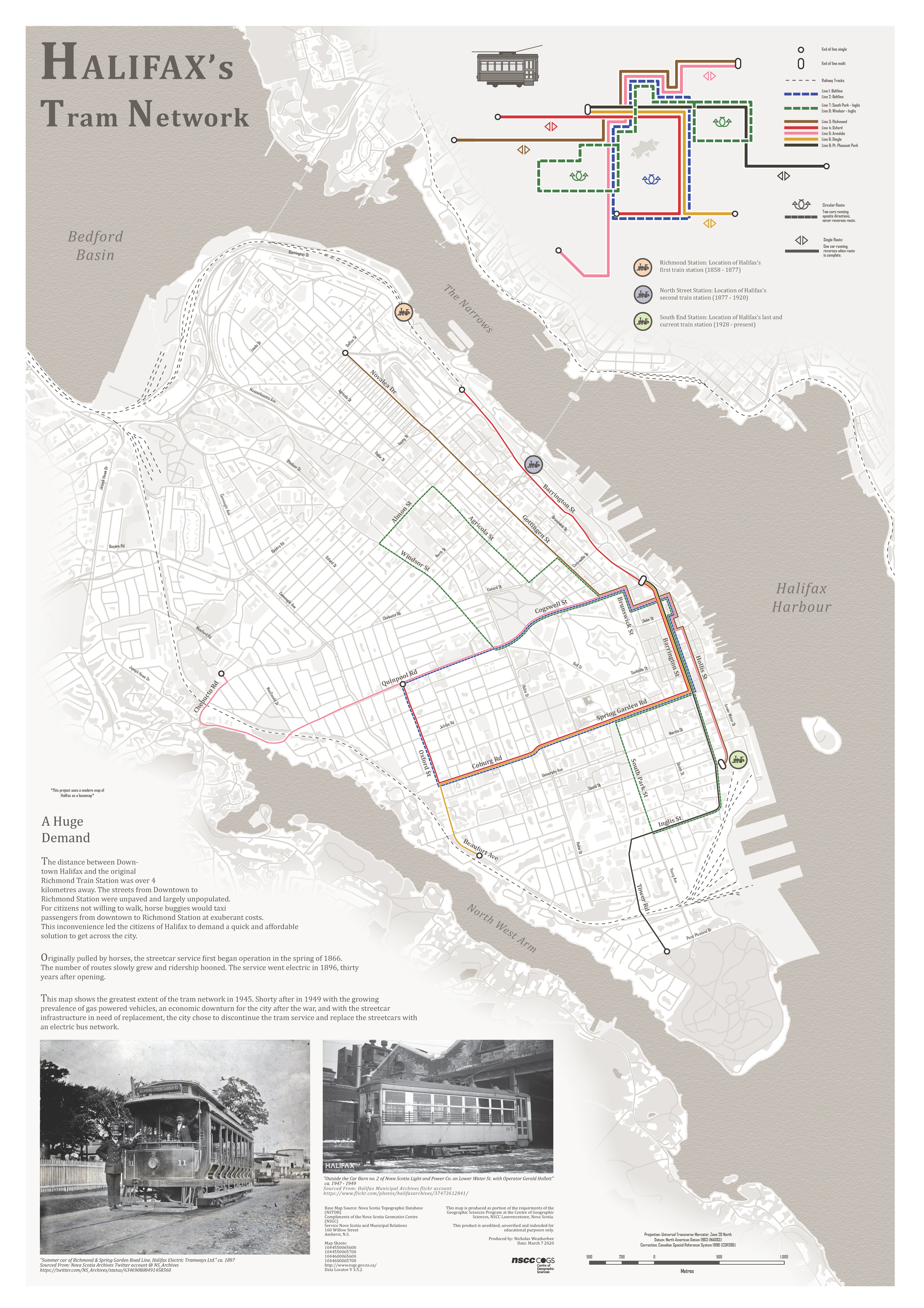