Canadian Geographic to conduct review of past issues

Magazine to look for evidence of racist language and attitudes in every issue published since 1930 and report on its findings
By John Geiger, CEO of Canadian Geographic
March 15, 2018

“For decades, our coverage was racist. To rise above our past, we must acknowledge it.”

Reading that recent news-making admission on National Geographic’s website gave everyone at Canadian Geographic pause. The magazine that’s dedicated to making Canada better known to Canadians and the world hasn’t been publishing for as long as National Geographic, but it has been around since 1930. That’s 88 years of telling Canadian stories from coast to coast to coast, and beyond. Some of those stories were award winners. Some took you to places you might otherwise never have seen. Some introduced you to people you might otherwise never have met. Some were educational. Some were entertaining. Could some of them also have contained racist language or attitudes?

The answer to the latter question is yes. Indeed, in recent years, Canadian Geographic hasn’t shied away from acknowledging and discussing this in its occasional forays into its own archives (see examples here and here).

But, given the findings of our peers at National Geographic, the idea of conducting a more comprehensive review of every issue of Canadian Geographic ever published is worthy, and one that the magazine will pursue.

For the purposes of this story, in fact, a cursory search through the very first issue of what was then called the Canadian Geographical Journal yielded sentiments that would never pass muster with any editor of this magazine today. For instance, in a story titled “Canada’s Viceroy in the West Indies,” which is about then-Governor General Viscount Willingdon’s visit to the “sun-room of the empire,” the caption for an image of Lady Willingdon with a young local black girl is “A dusky maiden honoured but shy.” Later in the same issue, the caption for a picture of men described as “a group of fakirs” in India or Tibet refers to them as “lusty beggars” before asserting that the “morality of many of them is of the lowest type.” 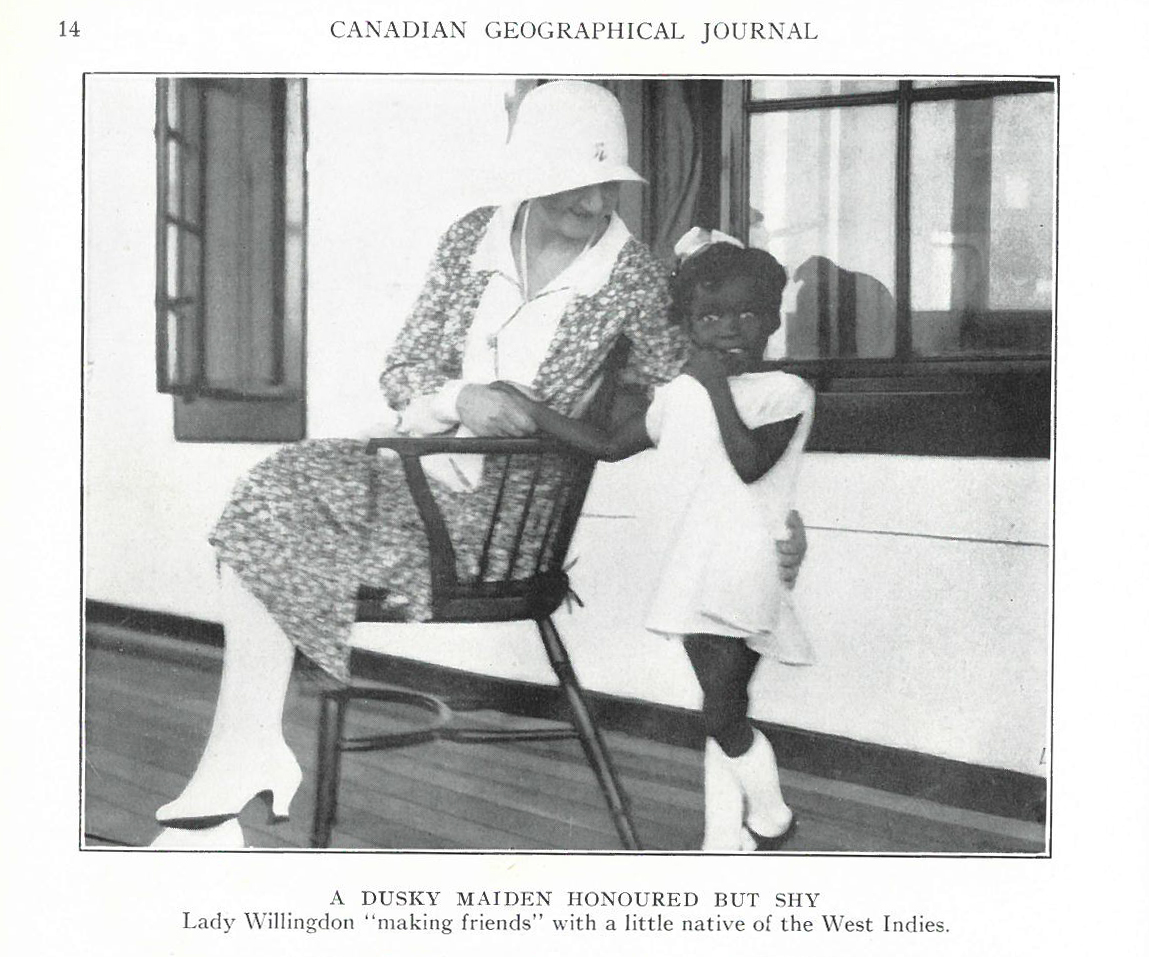 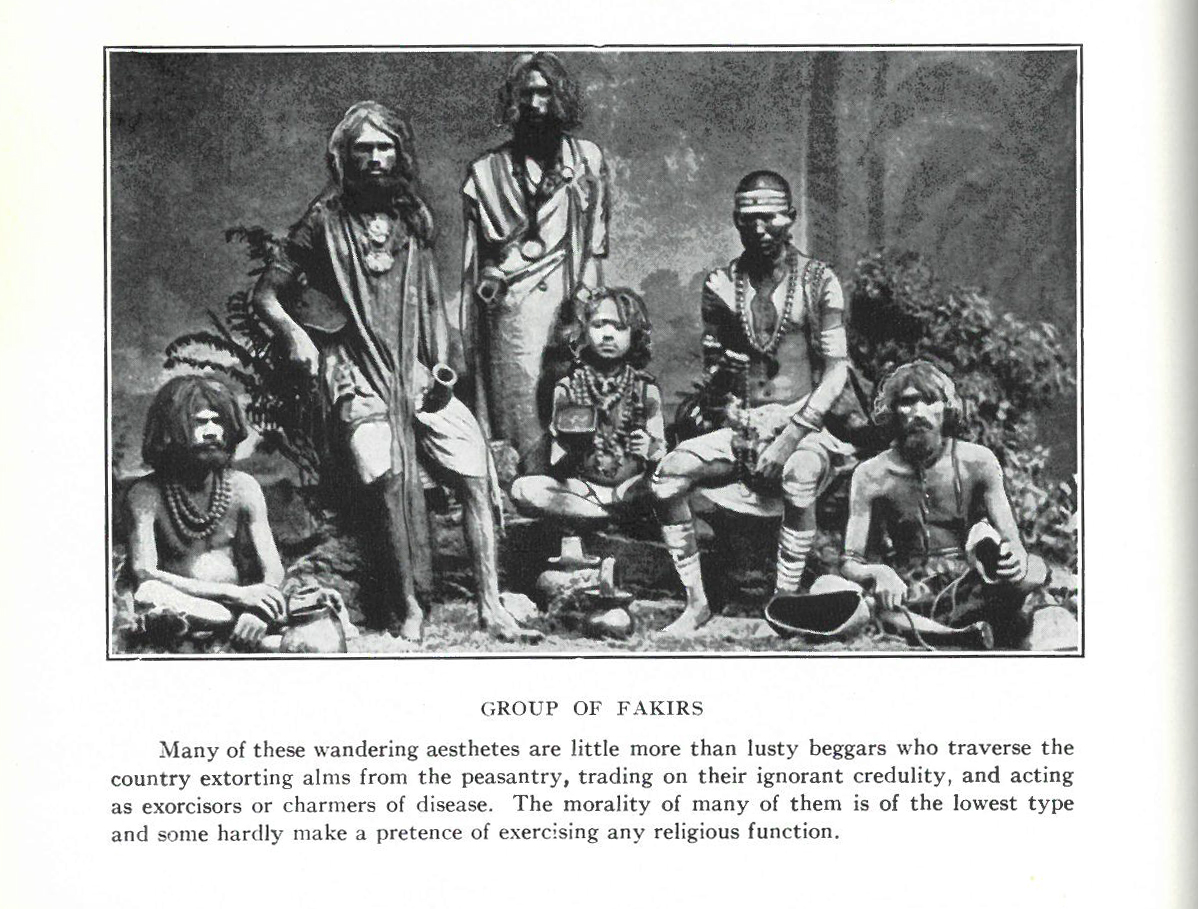 In the magazine's first years there are a number of these travelogues, which often amount to superficial observations of people who don't look, act or live like the writer. These descriptions are condescending and offensive. The review, of course, may reveal other shameful examples.

It’s sad to say, but the truth is that it probably wasn’t unusual for many newspapers, magazines and broadcasters that were around 90 years ago to have used this sort of language, given the colonialist mentality of the times. Still, there is no doubt that it is offensive, inaccurate and wording that no one would be proud of today.

It is also true that we will not like what language like this says about our predecessors, whose work to help us better understand our country, its people and places, is diminished by this legacy, but we will report on the findings of the review regardless, as we look hopefully to a future of equality and respect.