A massive, multi-phase update is allowing Indigenous people in Canada to see their lands — including 3,100 First Nations reserves and treaty settlement lands — outlined on Google Maps and Google Earth for the first time.

Announced June 21 (Canada’s National Indigenous Day), the ability for anyone to search for these lands is the fruit of a seven-year project involving Google Maps, authoritative data sources such as Natural Resources Canada and First Nations, Inuit and Métis communities and experts.

This kind of broad, accessible representation of Indigenous homelands — by extension a recognition of the people who live, fish, hunt, trap and perform ceremonies in them — is a step in the reconciliation process, says Steve DeRoy, a cartographer and GIS specialist who’s a member of Manitoba’s Ebb and Flow First Nation and director of the Firelight Group, through which he works with Indigenous communities across the country on large-scale mapping projects. More than 1.4 million people in Canada self-identify as First Nations, Inuit and Métis.

“When people engage with a map, a lot of times they want to find their home. And people from Indigenous communities would search for their home but would not find it or see its boundaries,” says DeRoy. “This is Google’s response to that, a way of making sure these maps are inclusive and recognize Indigenous Peoples on Canada’s base map.”

People from Indigenous communities would search for their home but would not find it or see its boundaries. This is Google’s response to that.

Critical to this process has been Google Maps’ regular workshops with Indigenous cartographers and communities, where reps such as project manager Raleigh Seamster demonstrate how the Google platforms can be used as tools for mapping cultural and natural resources and monitoring lands, even for preserving precious knowledge such as the locations, meaning and history of traditional place names across a landscape.

“That’s what brings Google Maps to life for people — having that accurate information at their fingertips,” says Seamster, who has led similar efforts in Brazil and the United States. “When you map out the places where your people fish or hunt, you can look at shorelines and trails, at the trees in different areas and so on. And when those communities collect and store their data, the ways in which they use it are entirely up to them, as is whether or not they choose to make that information public.”

The first of these workshops, a gathering of Indigenous mapping experts from around the world, was convened at Google’s Mountain View, Cali., headquarters in 2010. The first specifically Canadian workshop, in Victoria in 2014, was co-hosted with the Union of British Columbia Indian Chiefs and brought together about 70 mappers from a wide range of nations and groups. Other workshops took place in northern hamlets and cities such as Cambridge Bay, Iqaluit and Sanikiluaq, Nunavut, where locals learned how to use the Google Maps feedback tool to add or correct essential information about their communities, for example the names and locations of roads, schools and businesses.

As more and more Indigenous communities were adopting Google mapping platforms to preserve their information, the need to more accurately represent their lands — federally-recognized Canadian territories — became clear. “We realized that the canvass we were providing, the base maps, needed to make Indigenous lands more visible,” says Seamster. “That’s where the idea for this latest release came from.”

This is, however, just a first step in a long process, says Seamster, adding that while the majority of this initial update is based on NRCan’s data on Indigenous communities and treaties, there are more lands still to map. “We’ll continue to put the word out for any Indigenous communities or partners that do have data that they want to contribute to continue to help us add more lands to improve our map of Canada.” 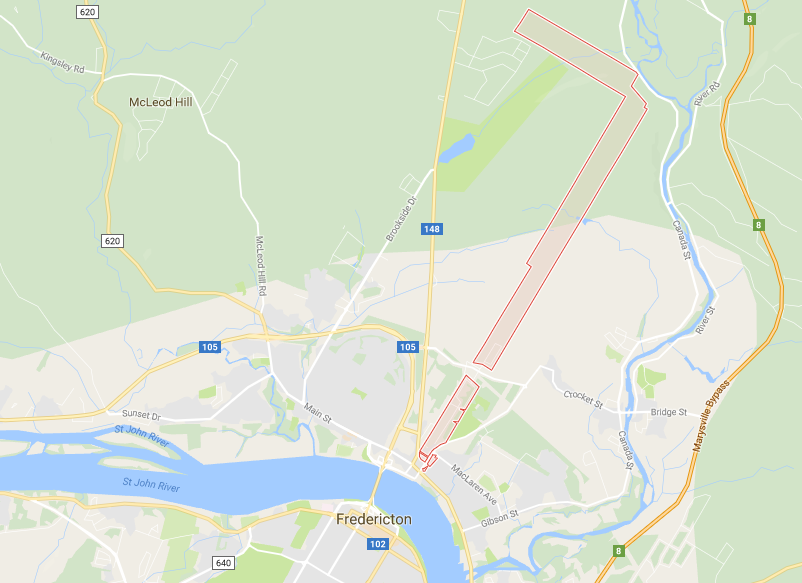 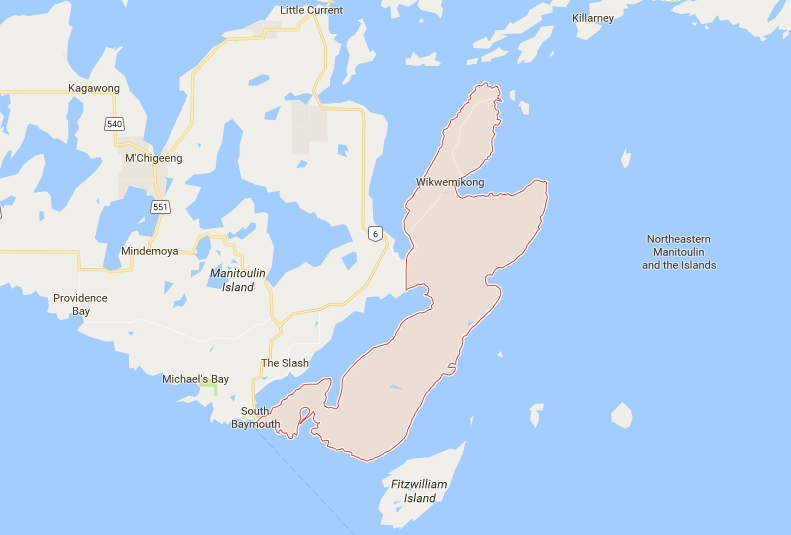