Canada could gain 4.2 million square kilometres of agricultural land as a result of climate change

Global agricultural landmass could increase by one-third within the next century, with boreal Canada and Russia set to gain the most arable ground. But what might the environmental and social consquences be?
By Grace McGrenere
March 10, 2020

In the next 50 to 100 years, Earth’s agricultural landmass could increase by almost one-third. And, according to a recent study published in the journal PLOS One, Canada and Russia could be home to the majority of those new farming frontiers, with respective gains of 4.2 and 4.3 million square kilometres each.

“Much of the land in our northern hemisphere is not suitable for agriculture at the moment,” says Krishna Bahadur K.C., an adjunct professor in the University of Guelph’s department of geography, environment and geomatics and a lead researcher on the study. “Between 2060 and 2080, however, those areas may be suitable to convert into farming land due to increasing temperature, rainfall and longer growing season.”

Global agriculture frontiers are projected to be most prominent in the boreal regions of the Northern hemisphere and mountainous regions.

Current limitations such as temperature, levels of precipitation and length of growing seasons may change in the future, which will allow for an increase in agricultural landmass. One of the factors that may induce this transformation is climate change.

For the study, the researchers analyzed projections for temperature and precipitation from 17 global climate models along with agricultural models that predict suitability for 12 globally important food crops. In Canada, these crops include corn, soy, potatoes and wheat. 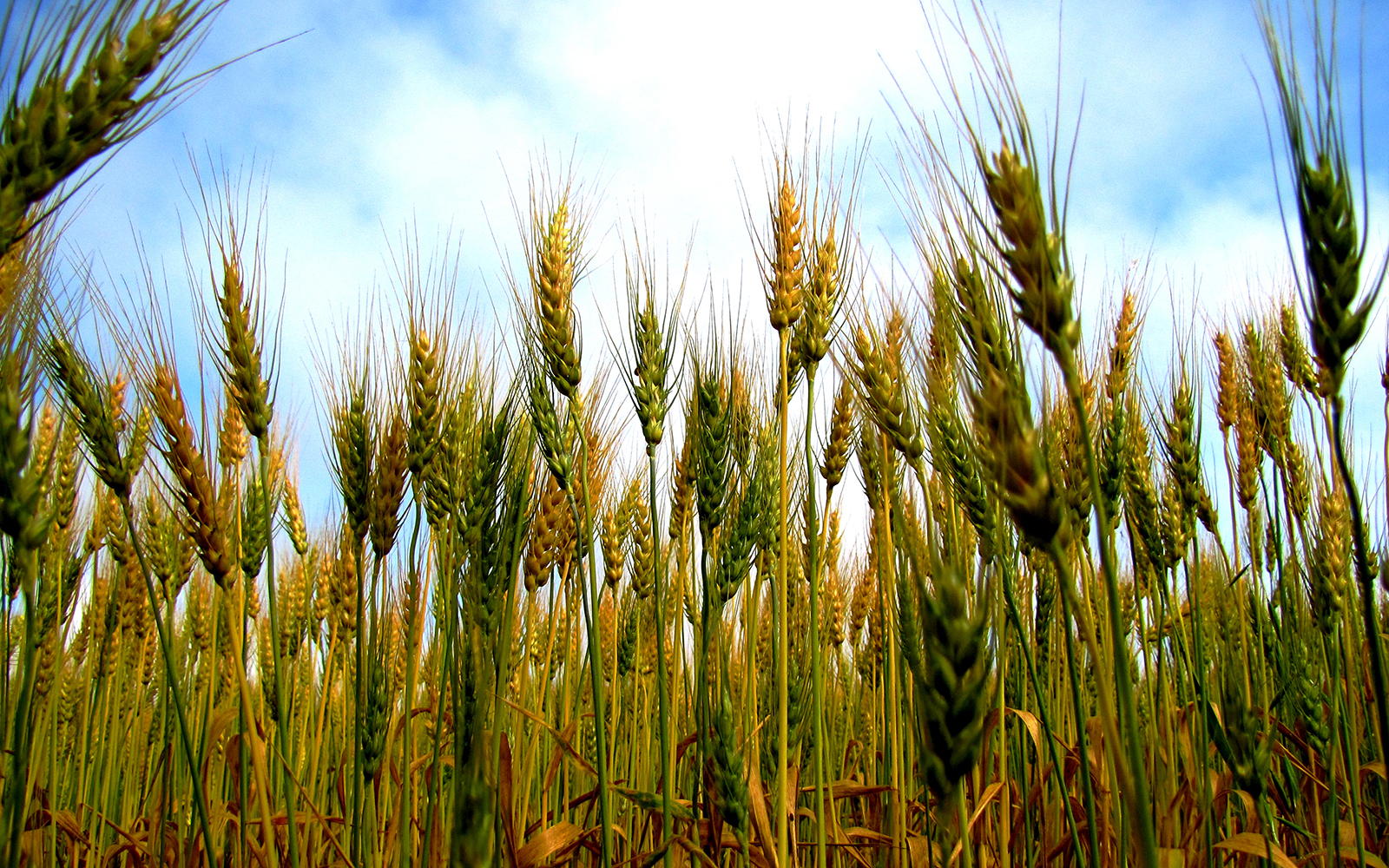 Wheat, as well as corn, soy and potatoes, are among the crops that will be suitable for more northerly regions in Canada in the coming decades. (Photo: Carolyn Janzen/Can Geo Photo Club)

According to the UN Food and Agriculture Organization’s 2009 report, How to Feed the World in 2050, food production must increase by 70 per cent to feed a global population that is predicted to reach 9.1 billion by 2050.

Growing food in new areas may be a solution to an ever-increasing scale of food insecurity. “Canada can be a bread basket for the future,” says Bahadur K.C.

The PLOS One study posits that the soil in potential future agricultural landscapes contains 177 gigatons of carbon that could be released through farming. This release is equivalent to the amount of carbon emitted by the United States over a century.

“If we are cutting down the boreal forest and cultivating the soil then we will lose the forest and we will lose the biodiversity,” says Bahadur K.C., adding that negative impacts on the environment will be significant if all of the potential land is converted for agricultural purposes. Conversely, a controlled conversion of 10 per cent of that area for agricultural production would not damage any environmental prosperity, he says.

Increased farming in high-potential areas may also have a negative impact on Indigenous communities.

“The socio-consequence is there, so we have to talk with them,” says Bahadur K.C. “What do they think? What is good for them? We also have to make food secure for them.”