Can Geo's favourite books about rivers

For World Rivers Day, we've compiled a list of must-read books about rivers
By Can Geo Staff
September 27, 2020

Paddling on a canoe down a quiet, meandering river or taking a cottage weekend to go fishing are quintessential Canadian experiences that we can sometimes take for granted. Canada has thousands of rivers and streams, which form a vital freshwater network across the country. World Rivers Day, celebrated on the fourth Sunday in September, highlights the importance of rivers and strives to improve river stewardship around the world.

Originally founded as BC Rivers Day in 1980 by Mark Angelo, the United Nations adopted the premise and the first World Rivers Day was observed in 2005. Since then, millions of people have taken part and, as of last year, close to 100 countries now participate in this annual campaign to raise awareness about the value of our waterways.

To celebrate World Rivers Day, here are a few of our favourite books about rivers: 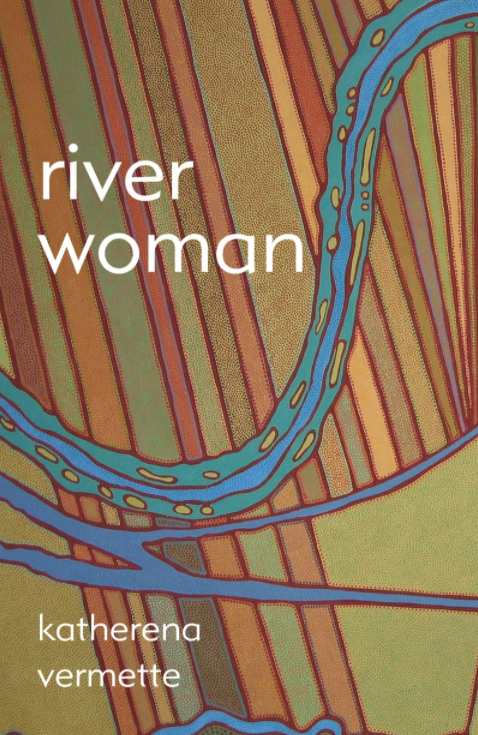 Governor General’s Award–winning Métis poet and acclaimed novelist Katherena Vermette’s second work of poetry, river woman, examines and celebrates love as postcolonial action. Like the river they speak to, these poems return again and again to the same source in search of new ways to reconstruct what has been lost.

David Adams Richards’ novels, which have been recognized with the Governor General’s Award and Canadian Authors Award, are a powerful tale of resignation and struggle, fierce loyalties and compassion. Set in a small mill town in northern New Brunswick, the trilogy draws us into the lives of a community of people who live there. 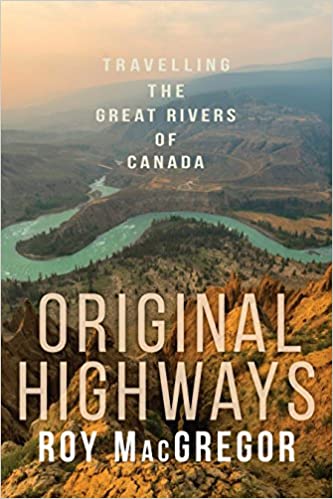 Roy MacGregor tells the story of our country through the stories of its original highways and how they sustain our spirit, identity and economy—past, present and future. He takes us on a journey, sharing tales of his travels down 16 of Canada’s greatest rivers.

The Mighty River  by Ginalina, illustrated by Kelley Wills 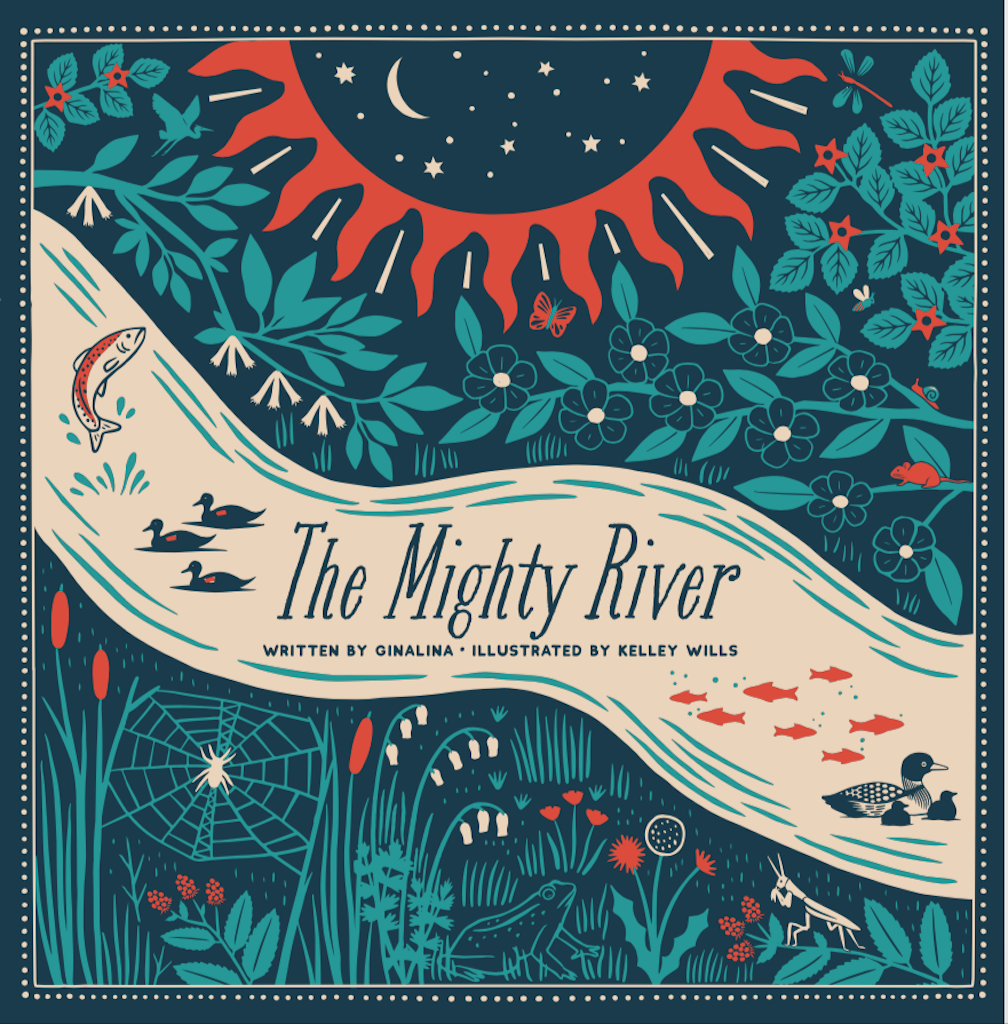 This children’s book introduces river ecosystems and biodiversity, highlighting many insect, plant, and animal species that are part of river biomes, and interspersing these nature lessons with heartwarming stories about children and adults spending time together in the outdoors.

Magdalena: River of Dreams  by Wade Davis (Honorary Vice-President of The RCGS)

Travelers often become enchanted with the first country that captures their hearts and gives them license to be free. For Wade Davis, it was Colombia. Now in a masterful new book, the bestselling author tells of his travels on the mighty Magdalena, the river that made possible the nation. Along the way, he finds people who have overcome years of conflict precisely because of their character, informed by an enduring spirit of place, and a deep love of a land that is home to the greatest ecological and geographical diversity on the planet.

Read an exclusive excerpt from Magdalena.