The James Bay Lowlands contain both environmentally crucial peatlands and one of the largest potential mineral reserves in Canada
By Sabrina Doyle
With photography by Garth Lenz
March 15, 2017

Among modern efforts to balance sustainable environment and stable economy, there are few greater case studies than the Ring of Fire. Located in northern Ontario, 300 kilometres from the nearest paved road, the wetland landscape of the James Bay Lowlands boasts a wealth of biodiversity. It is also happens to be the site of gigantic mineral deposits, the economic potential of which could rival Alberta's oil sands.

It's estimated that there's enough nickel and chromite (plus other minerals) present in this 5,000 square-kilometre crescent of land to support mining operations for a hundred years – and, by extension, potentially provide hundreds of jobs for local Indigenous communities where unemployment is around 95 per cent. But there are complicating factors, and concerns about how the mines will impact the water and land.

In the March/April issue of Canadian Geographic, writer Jessa Gamble explores the complex details that may affect the area's future.

"As they struggle to find their place in the modern economy without lsoing their identity, the Matawa communities themselves seem to be scouting the skies for rising winds of opportunity. The Ring of Fire could be just such a thermal updraft, but it carries the uncertainty of massive, irreversible change. In the coming years, they will decide whether, and how, to make that leap into the unknown."

Here, get a bird's eye view of the James Bay Lowlands through photographer Garth Lenz's lens. 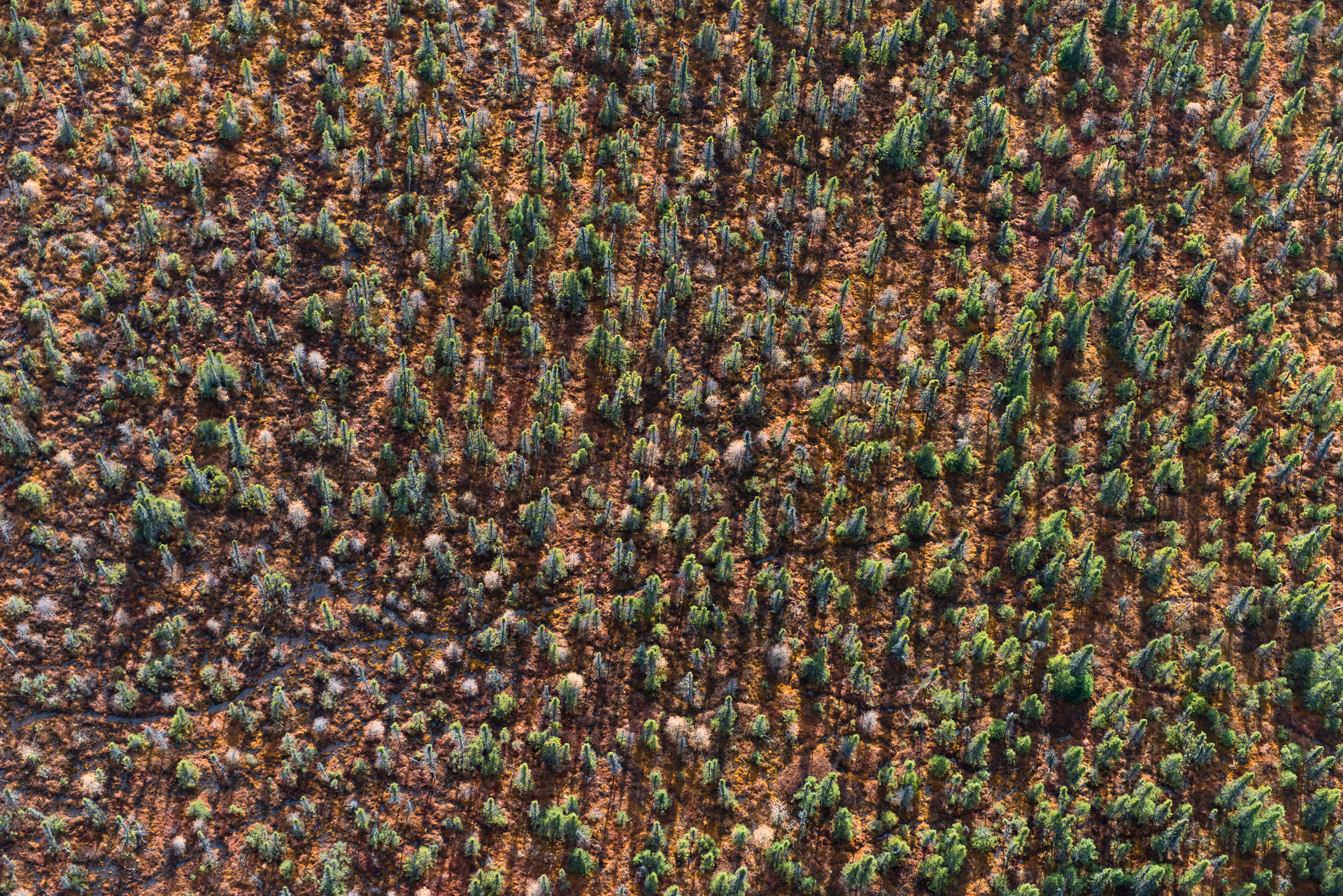 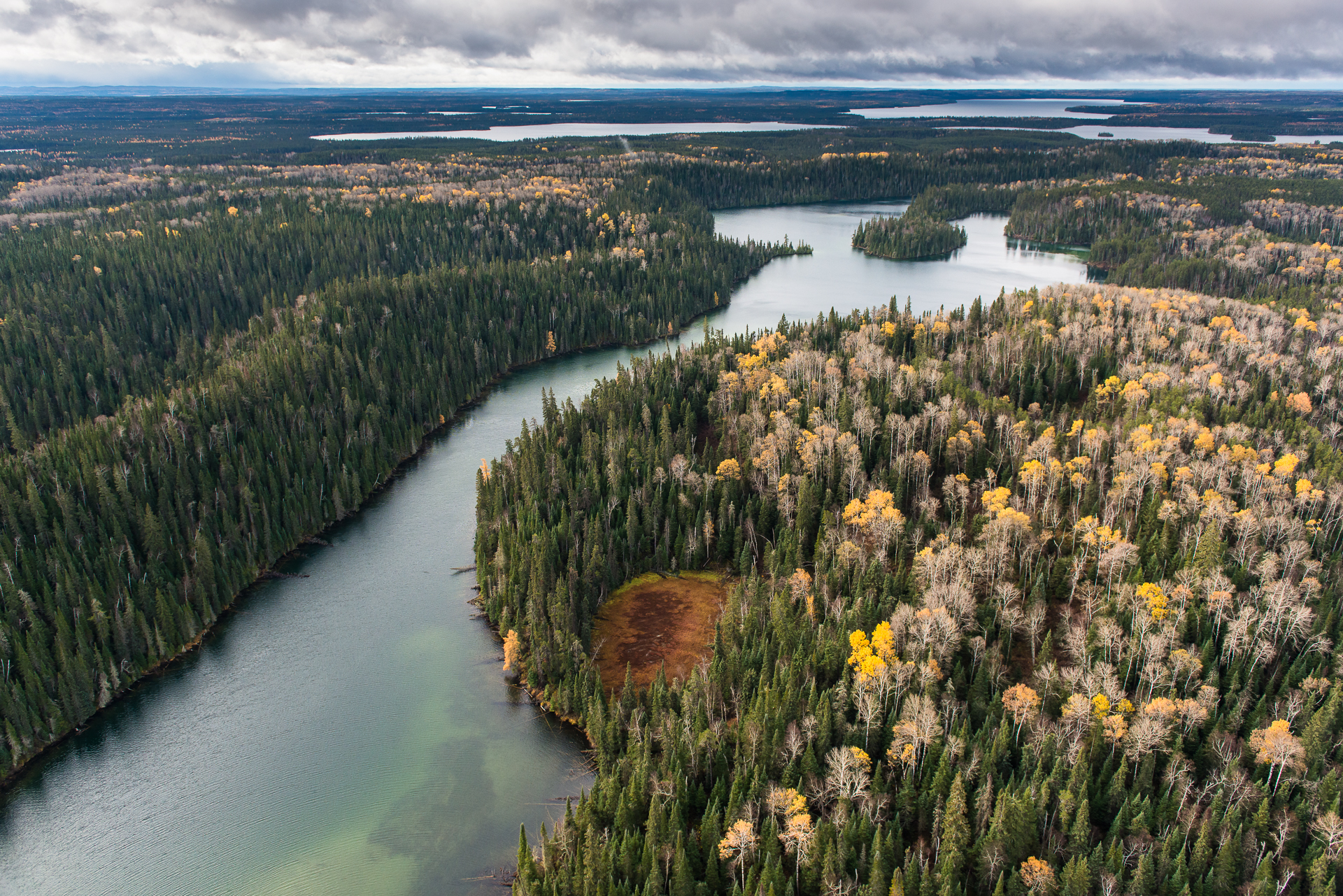 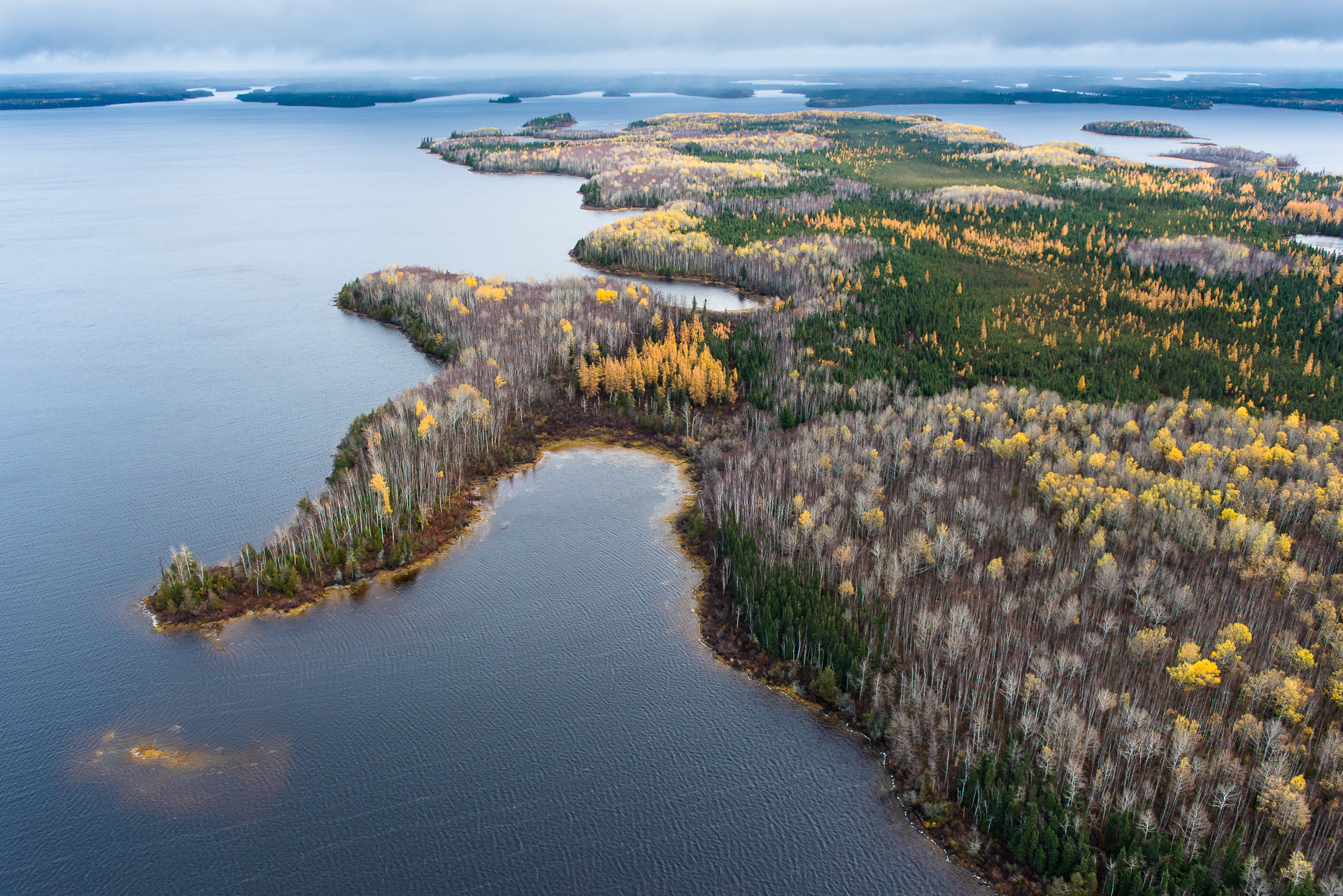 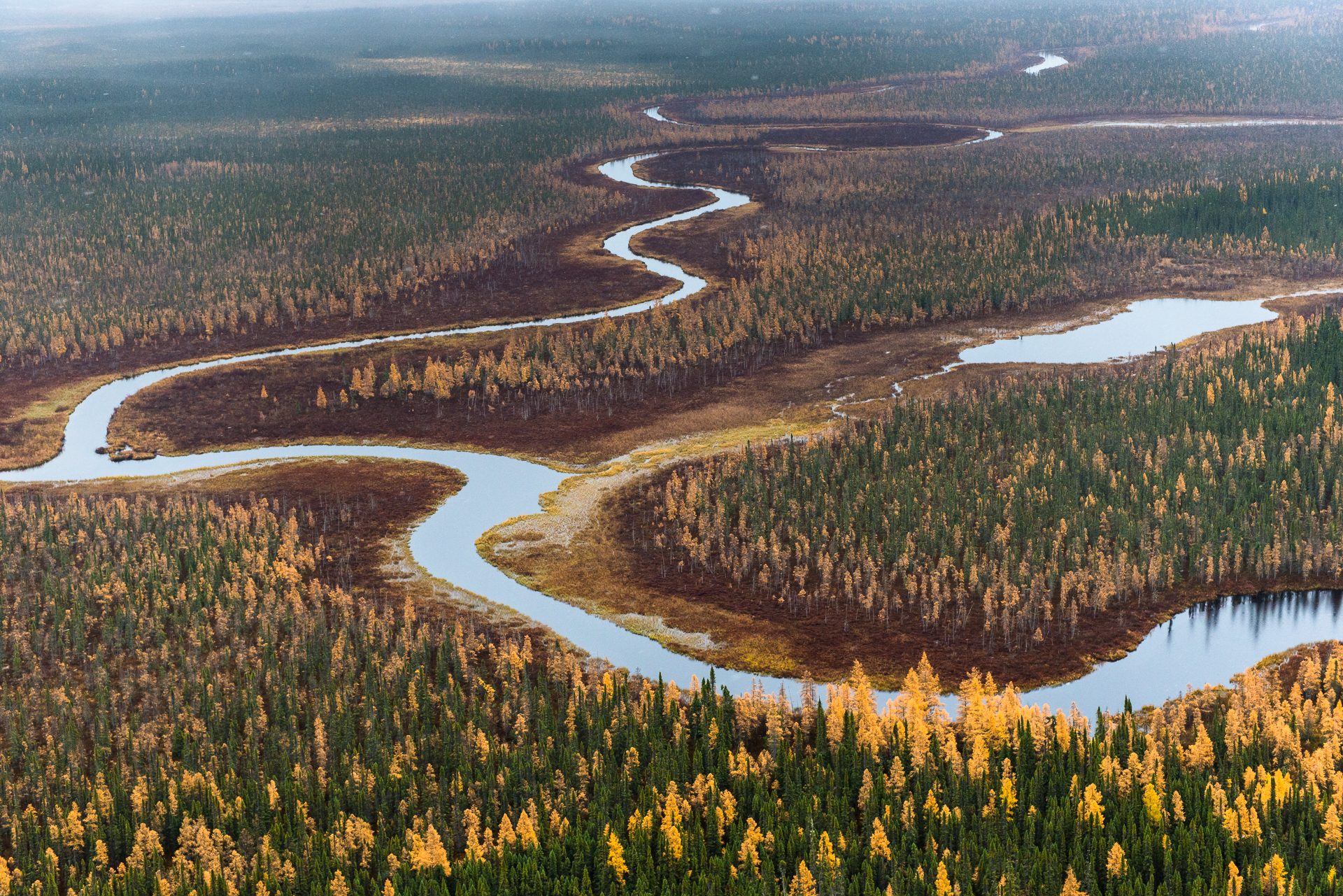 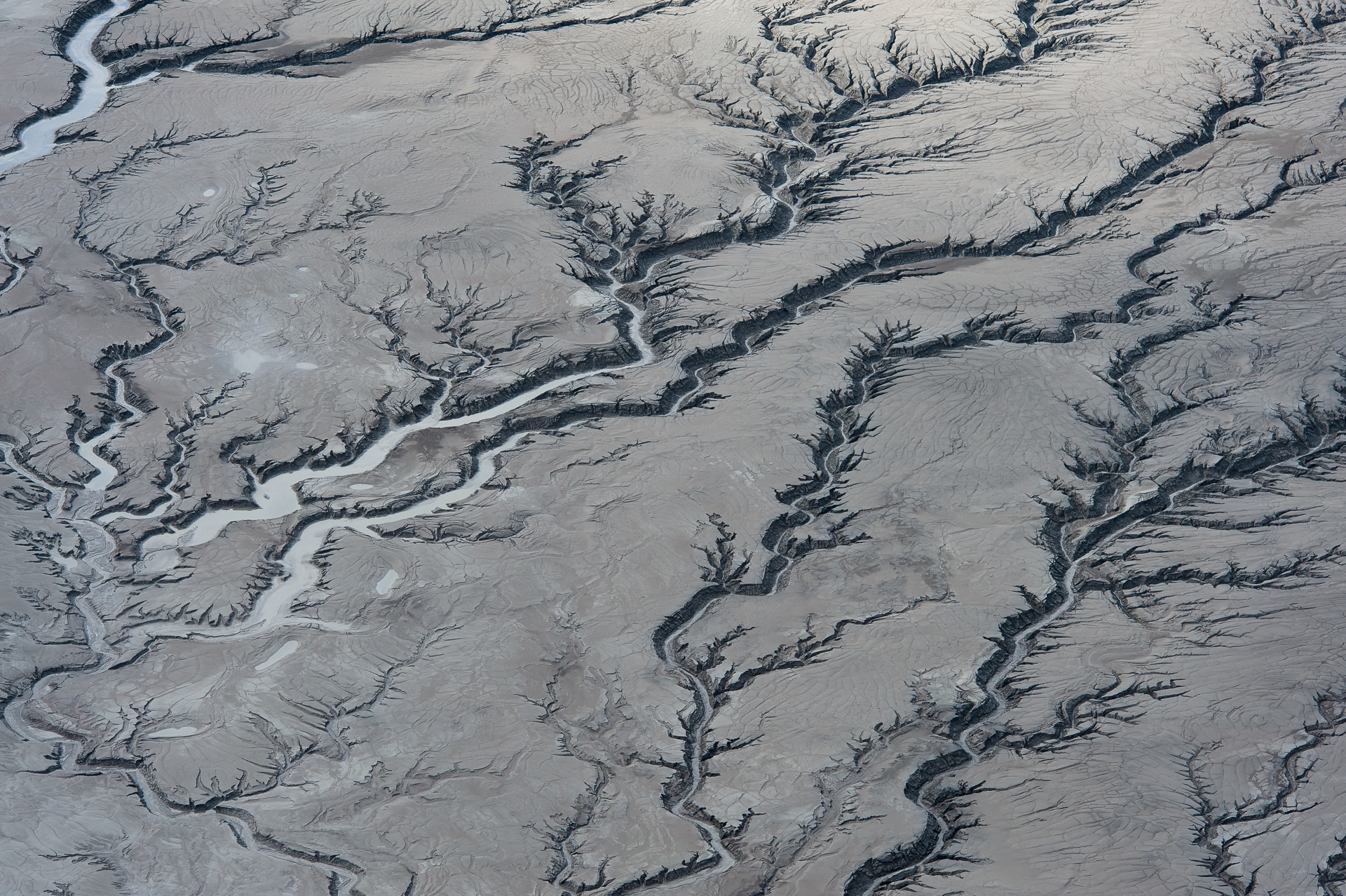 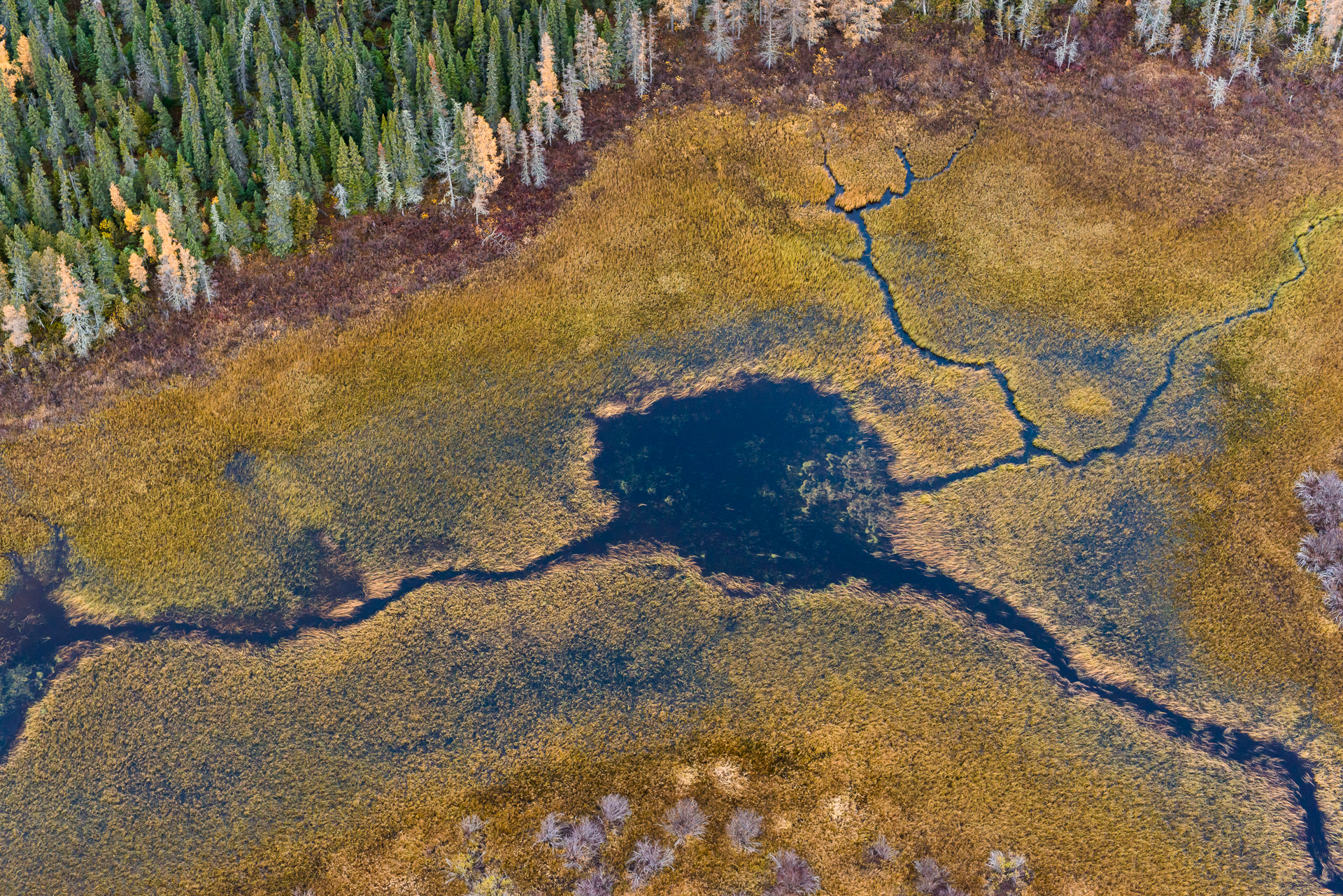 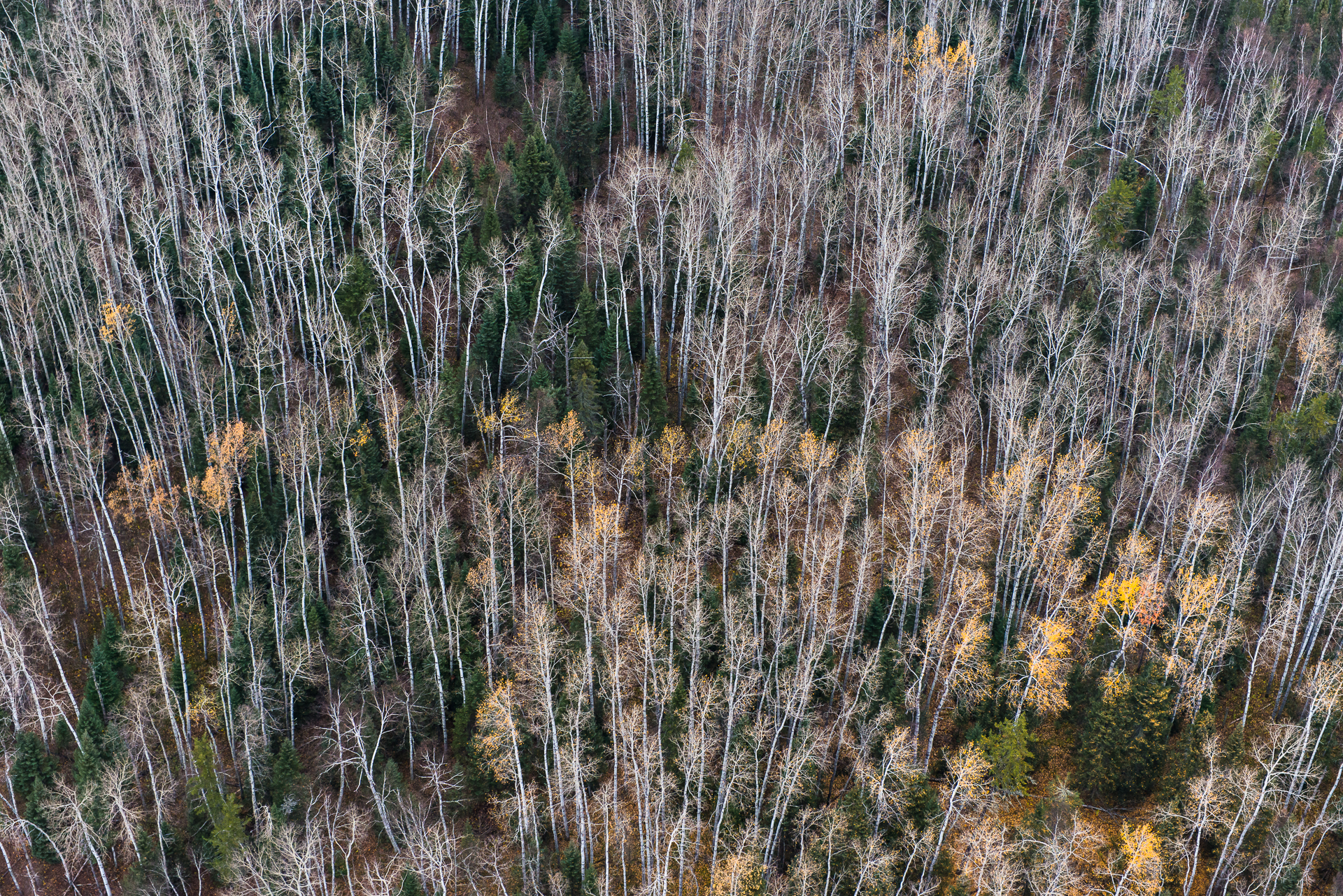 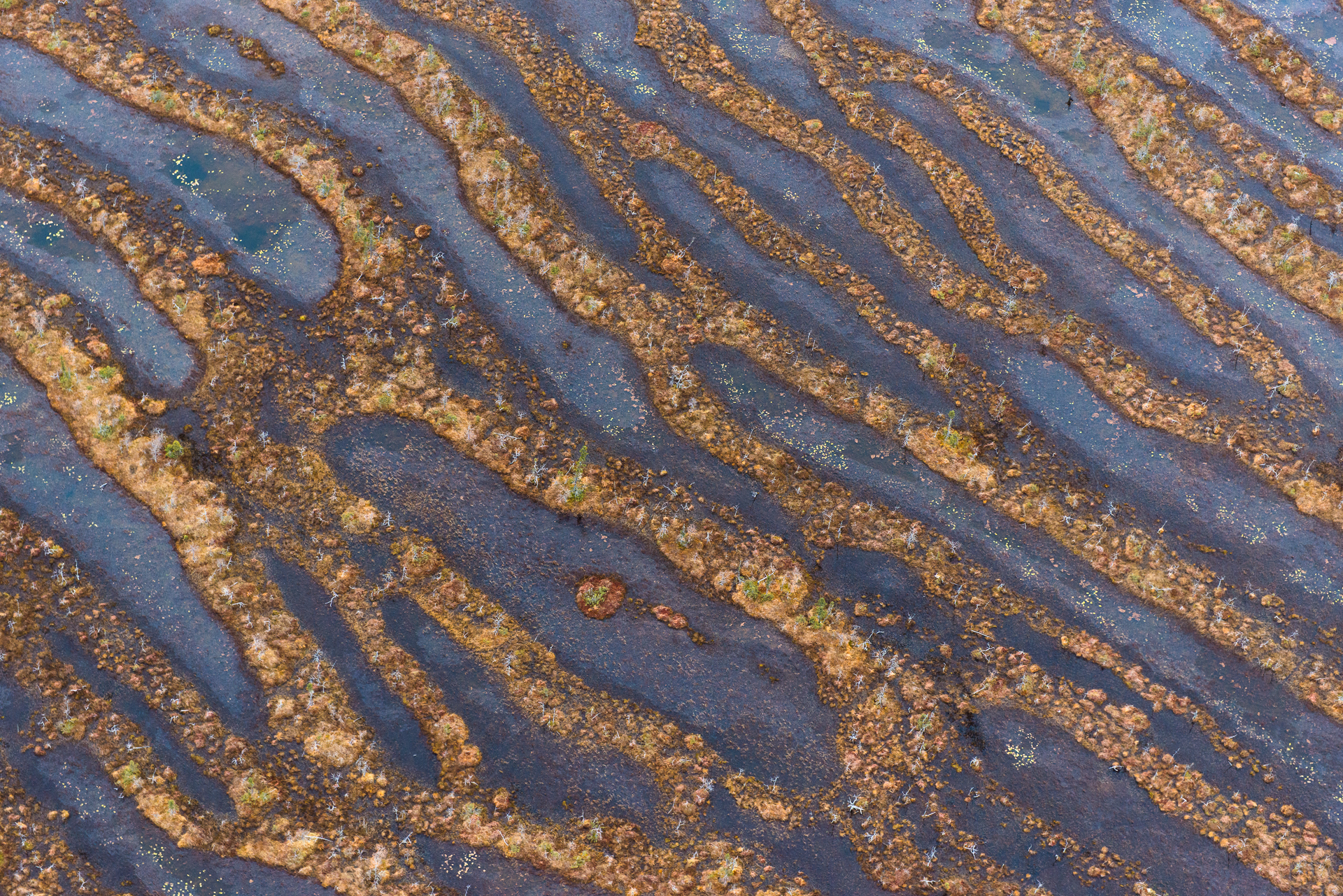 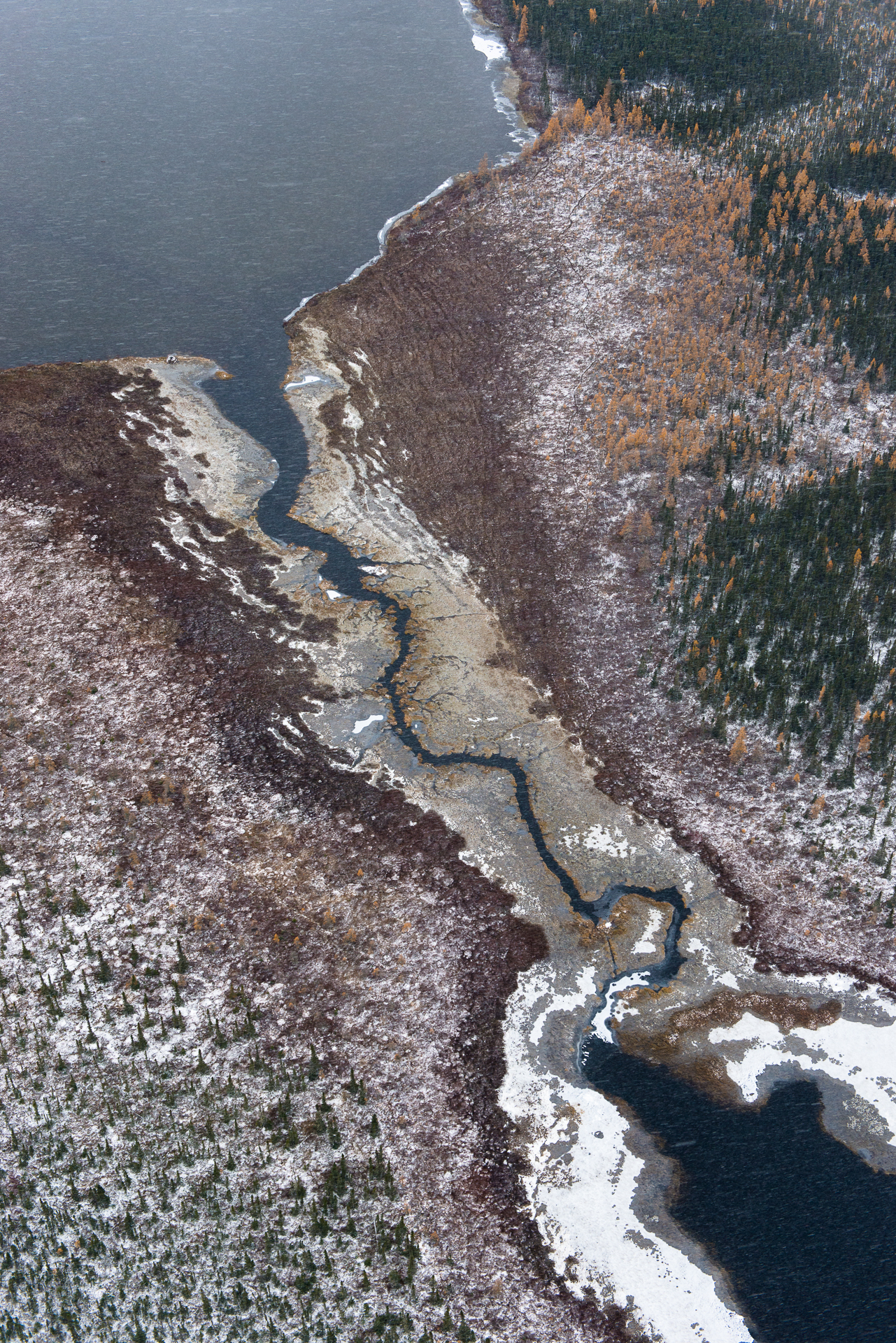