Engage your curiosity and fuel your imagination with a visit to one of these top Canadian treasure troves
By Alexandra Pope
May 18, 2017

A visit to a museum is more than just a pleasant way to while away an afternoon; it offers us a chance to discover something new about our world, our country and ourselves. Whether you’re planning a first visit to a new region of Canada, or looking for things to do in and around your hometown, here are 10 museums to add to your summer fun itinerary. 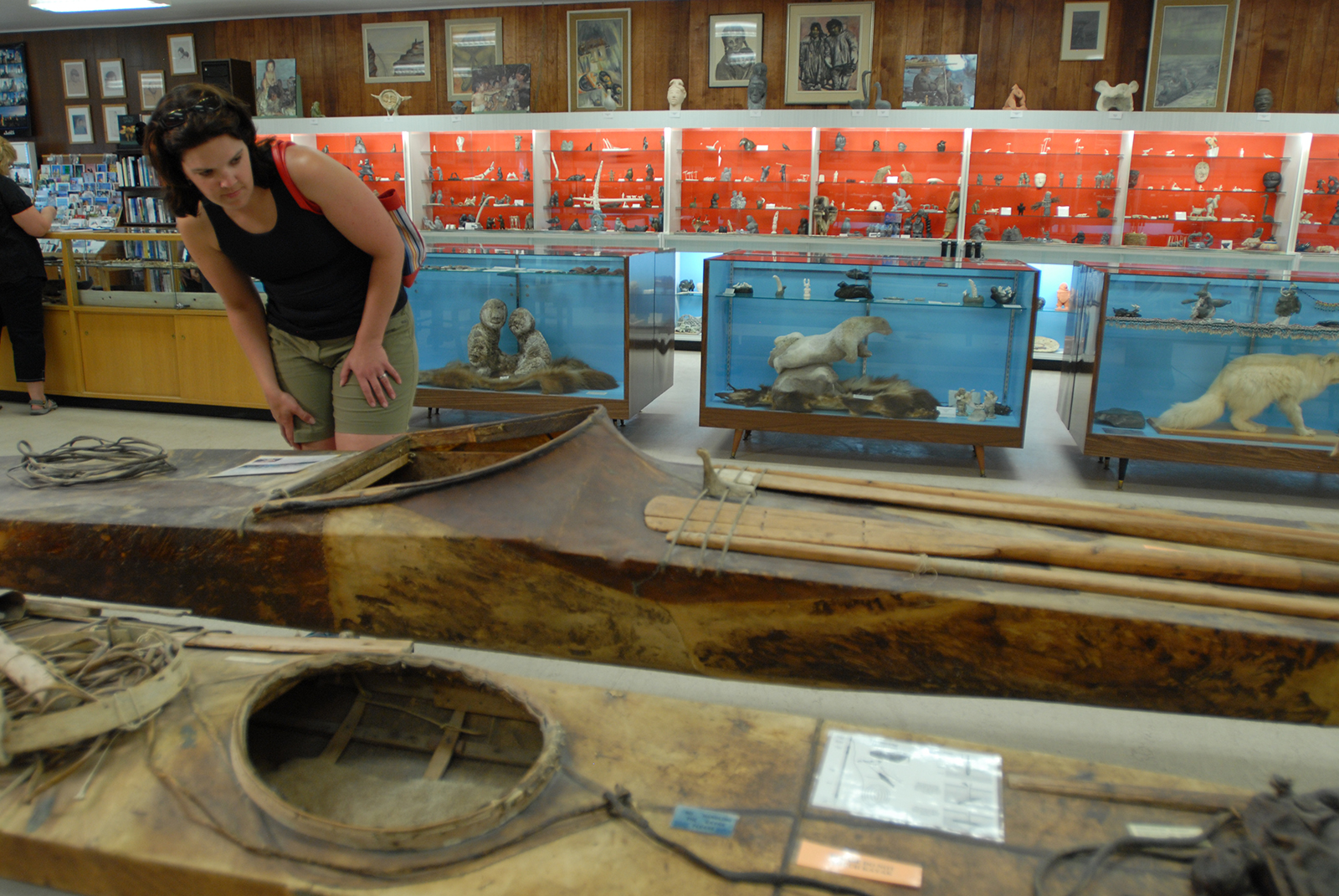 Housed in a space the size of a school gymnasium in a relatively nondescript building, this hidden gem is jam-packed with regional Inuit artifacts dating from about 1700 BC to modern times. Part of its appeal lies in the surprise of discovering such an important and well-rounded collection in the Far North rather than in a southern museum. Plan to spend a couple of hours exploring the room’s many treasures. (204) 675-2030 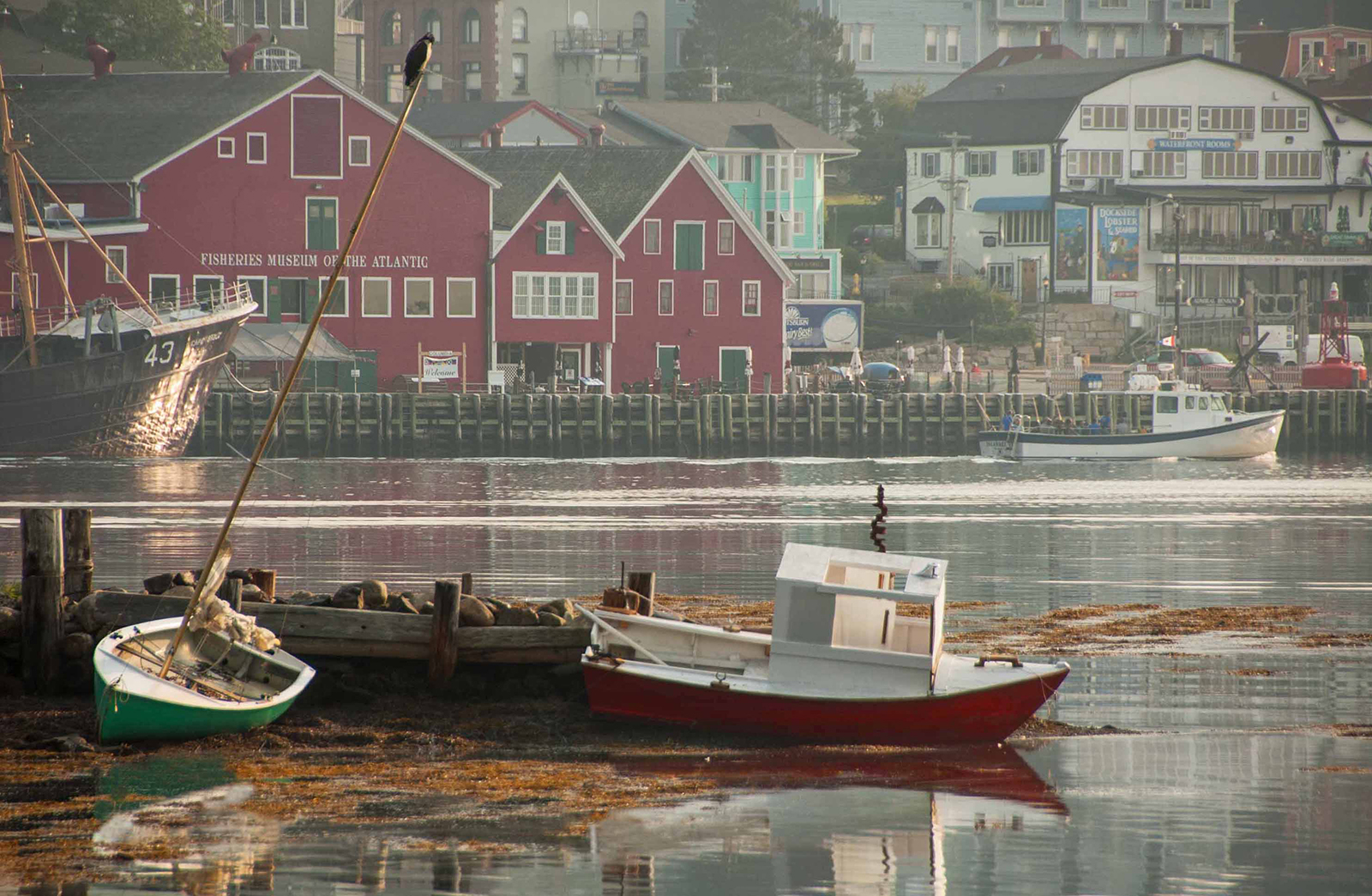 The Bluenose exhibit will give you a new appreciation for the racing schooner on the dimes in your pocket, while the rooms devoted to Nova Scotia’s fishing heritage will make you see this brightly painted seaside town — a UNESCO world heritage site — with new eyes. Take a break from exploring the aquariums, wharf-side touch tanks and beautifully preserved fishing vessels to enjoy a bowl of chowder or locally-sourced oysters on the half shell at the Old Fish Factory, the on-site restaurant. fisheriesmuseum.novascotia.ca 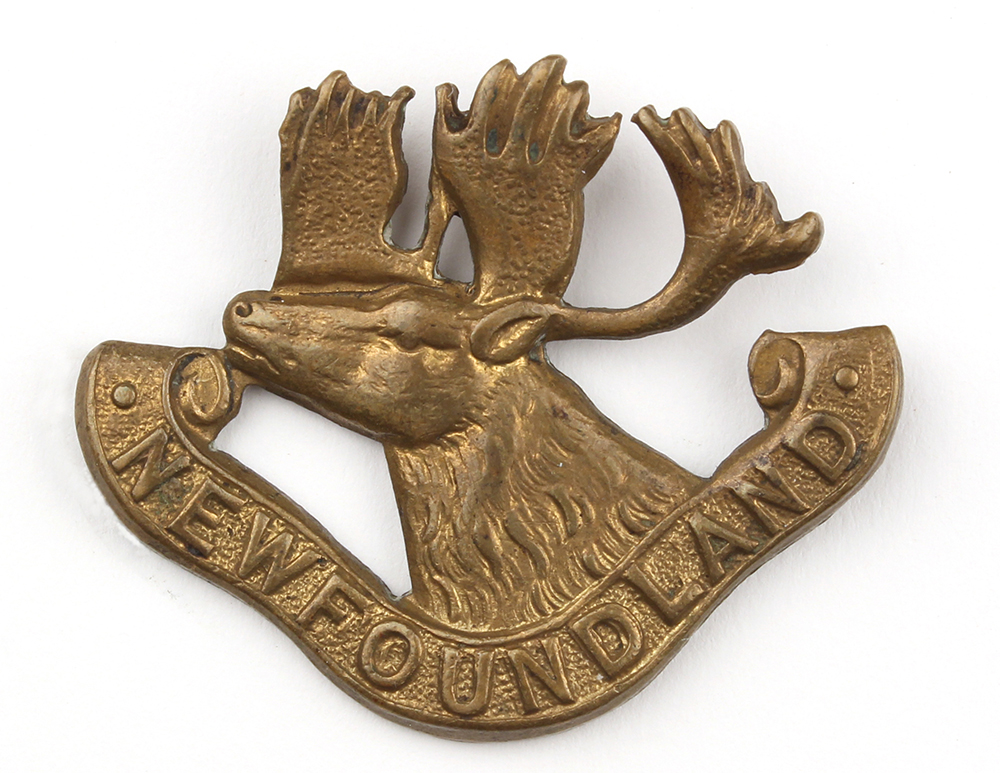 Crest of the Newfoundland Regiment. Long before Newfoundland officially became a province of Canada, the regiment fought together and suffered devastating losses at the First World War Battle of Beaumont-Hamel. (Courtesy The Rooms Corporation of Newfoundland and Labrador)

The Rooms brings Newfoundland’s provincial archives, art gallery and museum together under one roof for a comprehensive and eloquent showcase of what it means to be a Newfoundlander. Permanent installations include an exhibition of artifacts and testimonies from the First World War battle of Beaumont-Hamel and an introduction to the Irish who settled the island beginning in the late 1600s. therooms.ca 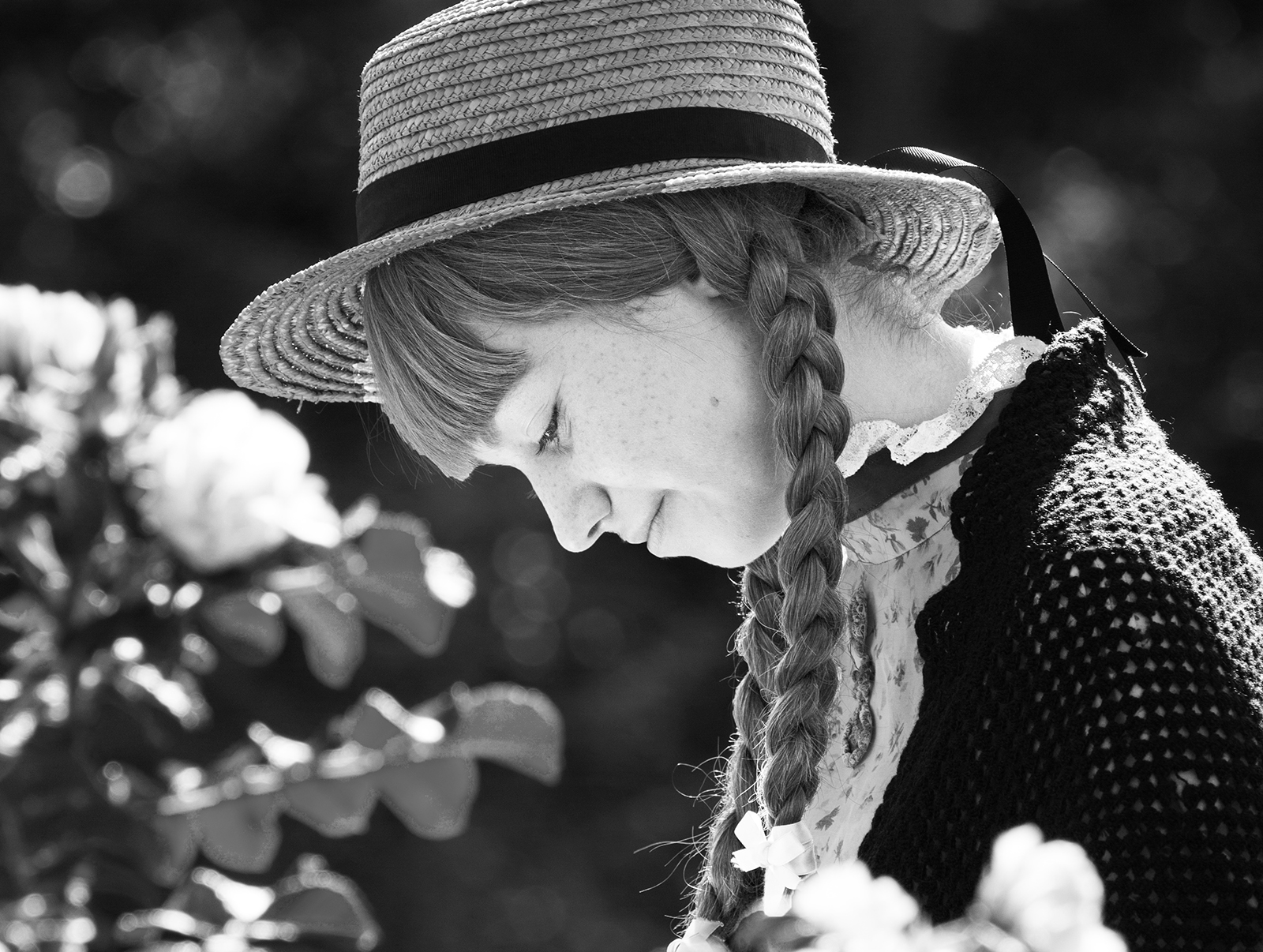 As a young girl, Canadian author Lucy Maud Montgomery called the home of her Aunt Annie and Uncle John Campbell a “wonder castle,” and visiting the property today, it’s easy to see why. Explore the white clapboard house full of Montgomery memorabilia, including the author’s own hand-tinted photographs, then take a horse-drawn carriage ride around the picture-perfect grounds that inspired some of Montgomery’s most beloved stories. annemuseum.com 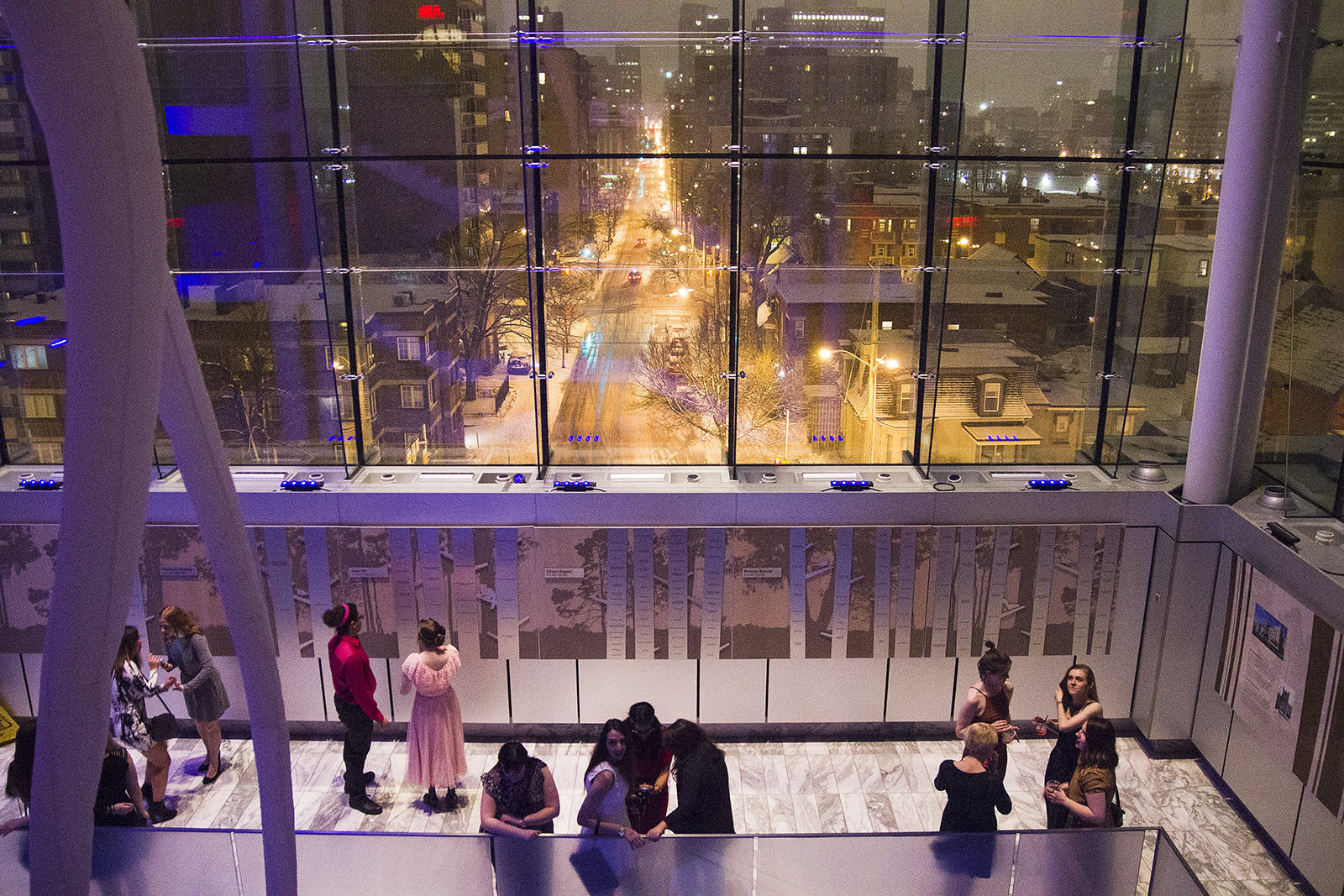 It’s hard to pinpoint exactly what makes this national museum so cool. It could be the fact that it’s housed in a castle dating back to the early 1900s, or that it does groundbreaking research on Canadian species, or that it has found ways to mix learning and fun, for example with its monthly adults-only, after-hours parties, called Nature Nocturnes, which transform the museum into the capital’s nerdiest nightclub. Whatever it is, you’ll want to keep coming back to marvel at Canada’s spectacular biodiversity. nature.ca 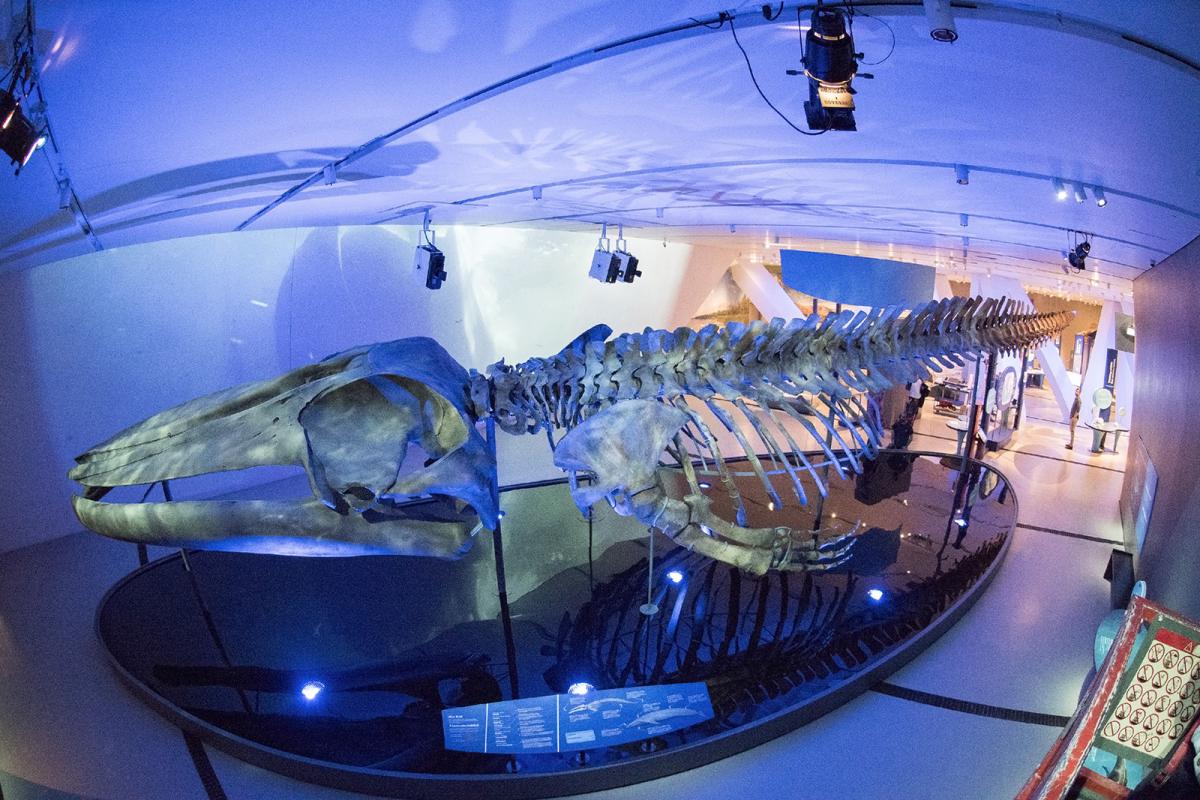 It’s almost impossible to fully appreciate Canada’s largest museum of natural history and culture in just one visit, but if one is all you have time for, spring for the extra $10 to access the Out of the Depths exhibit, on until September. The exhibit tells the incredible story of an endangered blue whale that washed up on a Newfoundland beach in 2014 and the herculean efforts that followed to turn the tragedy into an opportunity to unlock the secrets of Earth’s largest mammal. rom.on.ca 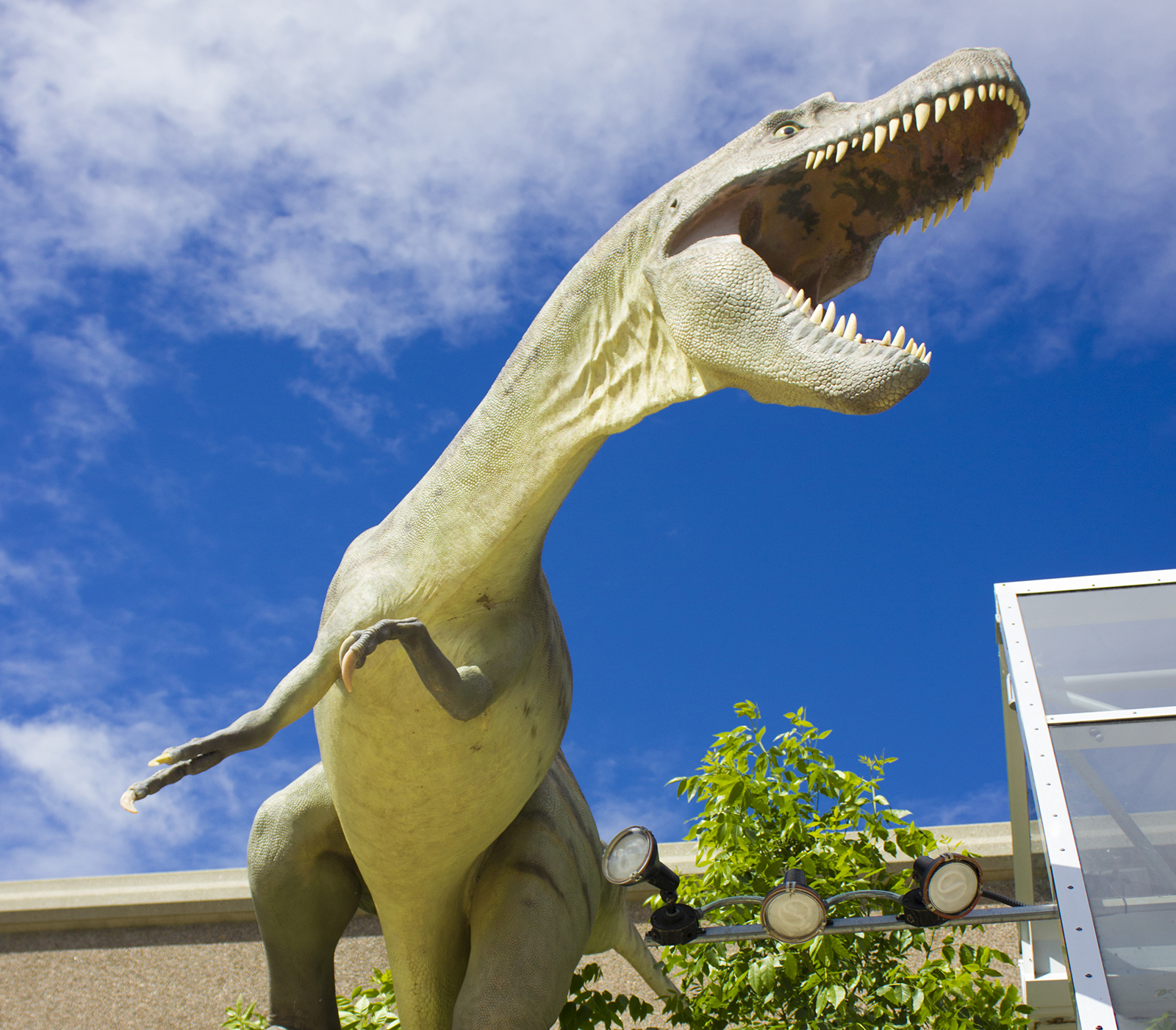 Your trip back to prehistory begins the moment you leave the main highway and enter the spectacular Canadian badlands, a semi-arid moonscape of ancient riverbeds and bizarre rock formations. At the museum itself, come face-to-face with the giant creatures that roamed Alberta 75 million years ago, and learn how paleontologists piece together the past from bone fragments and fossils — many still being unearthed from the surrounding canyons. tyrrellmuseum.com 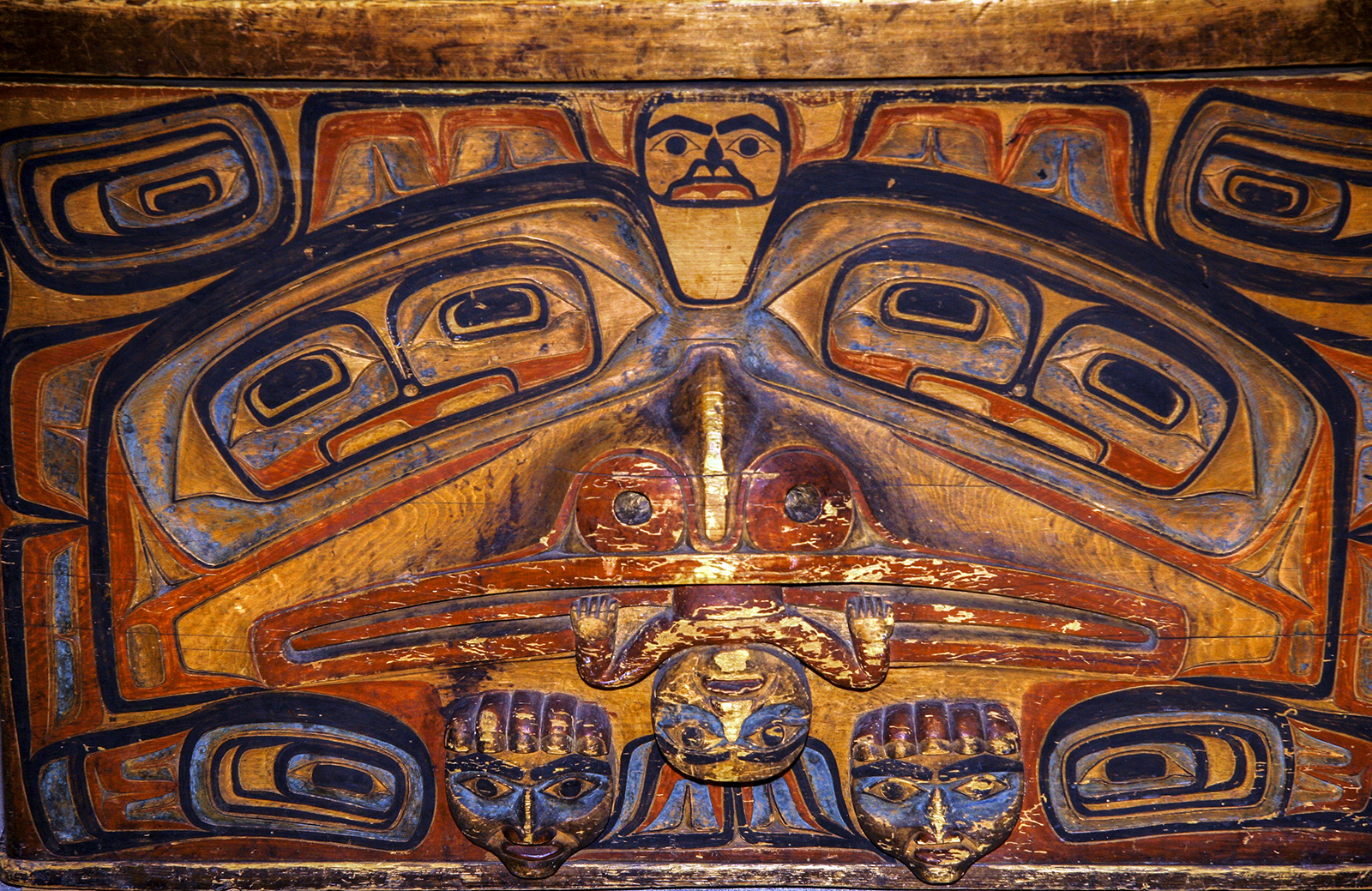 Museum of Anthropology architect Arthur Erickson described the building as “a work of light and shadows … designed to resonate to the metronome of the seasons.” Linger in the Great Hall, which features towering totem poles and other artifacts of the Kwakwaka’wakw, Nisga’a, Gitxsan, Haida and Coast Salish peoples set against panoramic views of the mountains and Salish Sea, and keep an eye out for the many contemporary works displayed in the galleries and on the grounds. moa.ubc.ca 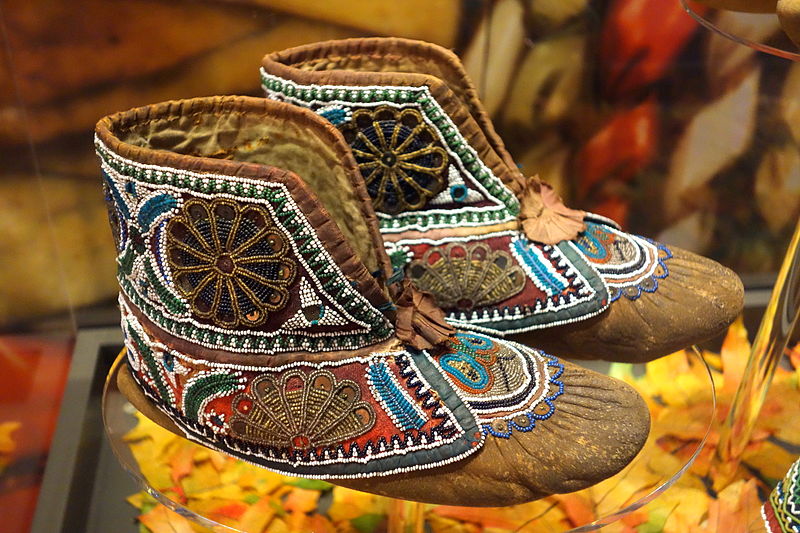 Huron moccasins on display at the Bata Shoe Museum in 2013. (Photo: Wikimedia Commons)

When was the last time you gave serious thought to what you put on your feet? A visit to this offbeat museum, located just west of the Royal Ontario Museum, will give you a new appreciation for the social, cultural and economic role of footwear in civilizations spanning a period of 4,500 years. Highlights of the shoe museum’s 13,000-artifact collection include ancient Egyptian sandals, a pair of silk slippers worn by Queen Victoria, and Elton John’s bedazzled sky-high platforms. batashoemuseum.ca 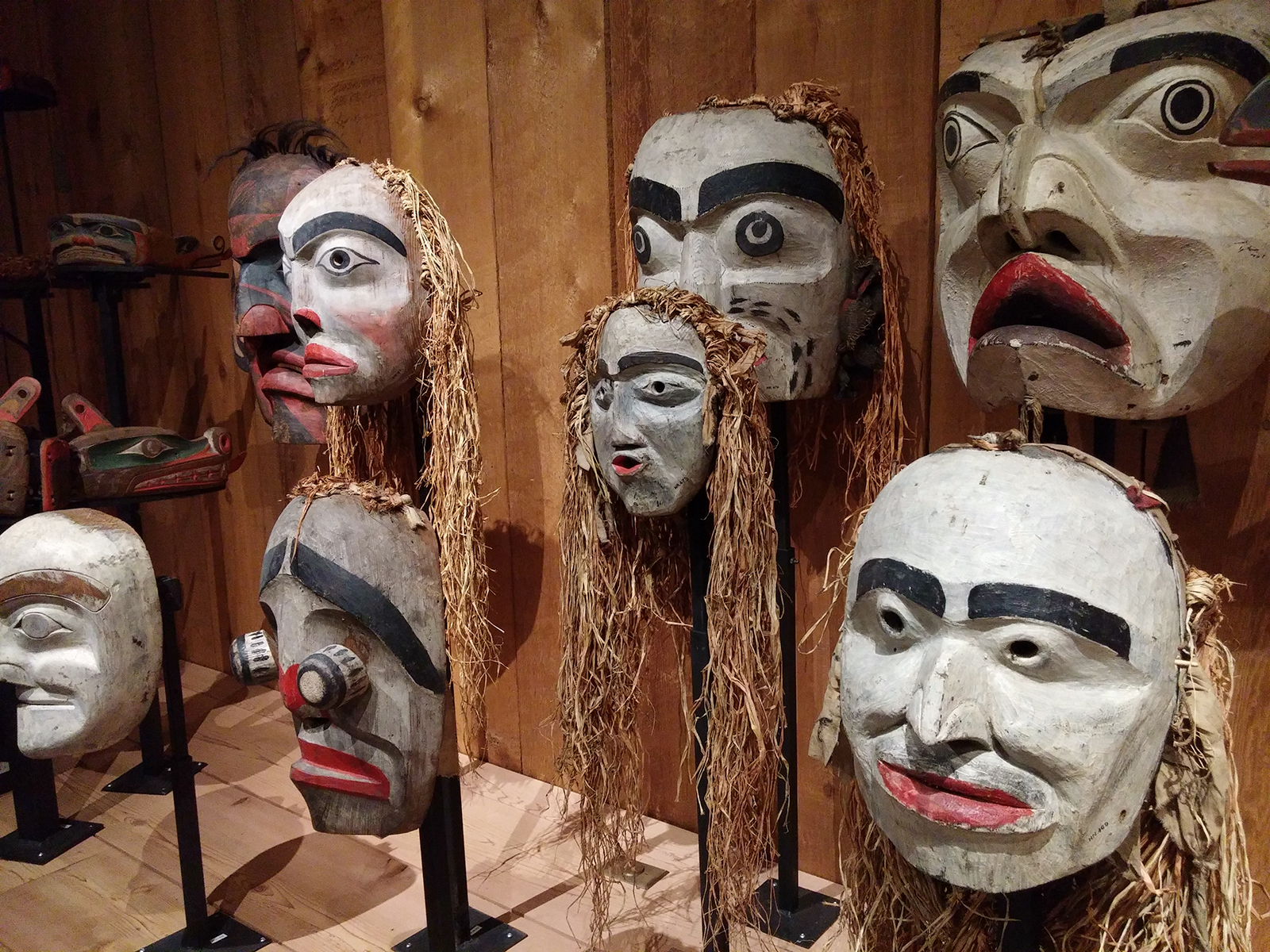 In the language of the Kwakwaka’wakw peoples, u’mista means ‘the return of something important’ — in this case, dozens of masks and artifacts used in potlatch ceremonies that were seized during a period of repression of the Kwakwaka'wakw of Alert Bay in the 1920s and sent east to museums or sold to private collectors. Efforts to repatriate these objects resulted in the creation of the U’mista Cultural Centre, which keeps the potlatch tradition alive today through educational displays and dance performances. umista.ca