Bob Ramsay is a former advertising copywriter, book editor and speech writer. He contributes opinion pieces on diversity, the arts and bicycling to The Globe and Mail, the Toronto Star, Maclean’s and a regular blog called RamsayWrites.

For more than 30 years, he has organized the speakers’ series, RamsayTalks, which presents some of the leading figures of the age, from Jodi Kantor and Niall Ferguson to Eric Schmidt and Susan Rice.

In addition, he is deeply involved with the community. For many years, he was the fundraising chair on the board of the Toronto International Film Festival and an executive board member of the Canadian Film Centre. He has also served on the boards of the St. Lawrence Centre, the Women’s College Hospital Foundation and the International Festival of Authors, which he also chaired.

He was awarded the Queen Elizabeth II Medal in 2015 and the Bernier Medal from the Royal Canadian Geographic Society in 2017. He is also a member of The Explorers Club in New York. In September 2019, Ramsay and his wife Jean Marmoreo circumnavigated Manhattan by kayak.

Ramsay was born in Edmonton, went to high school in Port Hope, Ont. and graduated from Princeton with a BA in English and from Radcliffe-Harvard with a diploma in publishing. 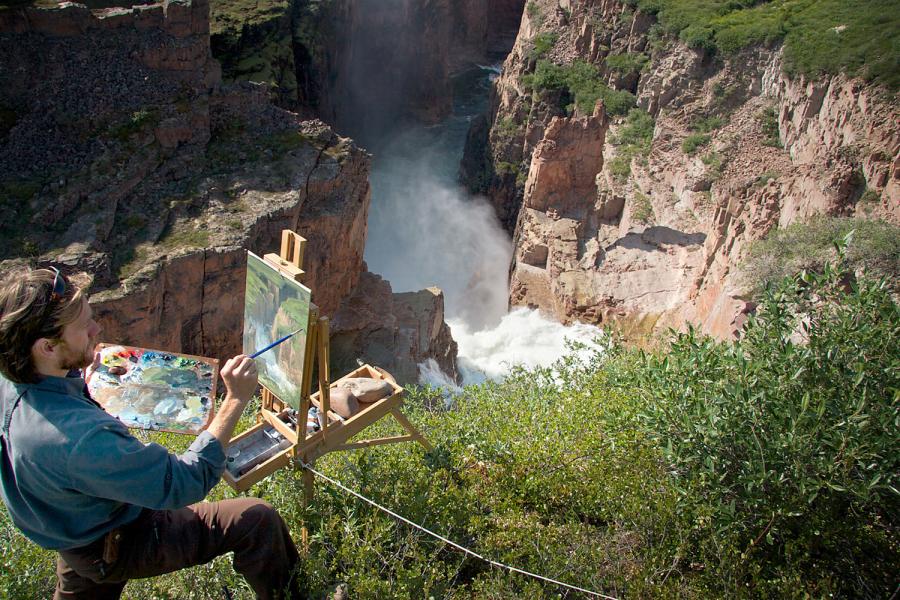