Plus: protecting Canada’s caribou and the struggle of the black spruce
By Amy Thompson
November 3, 2021

Petrels are nocturnal birds, with young birds using the moon and stars to guide them to the ocean once they leave their burrows. But this year, strong winds have been pushing petrels off course and into a number of coastal Newfoundland towns.

The Witless Bay Ecological Reserve — four islands off the coast about 40 kilometres south of St. John’s — is home to the world’s second largest colony of the Leach’s Storm-Petrel. The birds typically leave their burrows from September to mid-November. Bird rescue groups are on the lookout to rescue the few birds that end up on land after mistaking city lights for the moon and stars, but this year the groups have reported unusually high numbers. 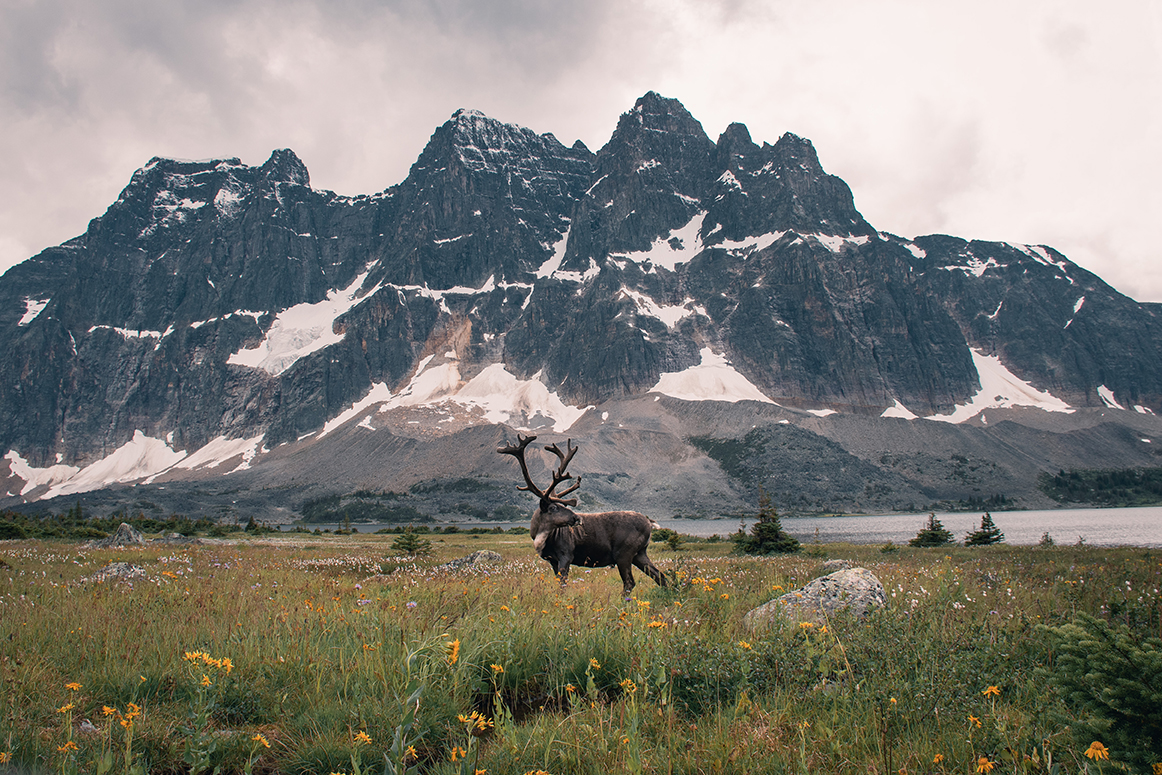 Finally, some peace and quiet! Parks Canada has limited backcountry access to a number of areas of Jasper National Park until May 15, 2022 to protect three key caribou herds. The closure, which covers almost 3,000 square kilometres of winter habitat for the caribou, is longer than in previous years.

Winter brings some measure of protection to the caribou as wolves find it difficult to travel through deep snow. But when humans use the caribou’s winter habitat for winter activities, they create packed trails that make it easier for the wolves to travel and prey on caribou.

“Without our help, the only two caribou herds remaining entirely within Jasper will disappear,” Parks Canada noted in their press release. The Tonquin herd has approximately 45 caribou, the Brazeau herd has fewer than 15 and the À La Pêche, a partially migratory herd that does not remain completely within the park, has about 150 caribou. 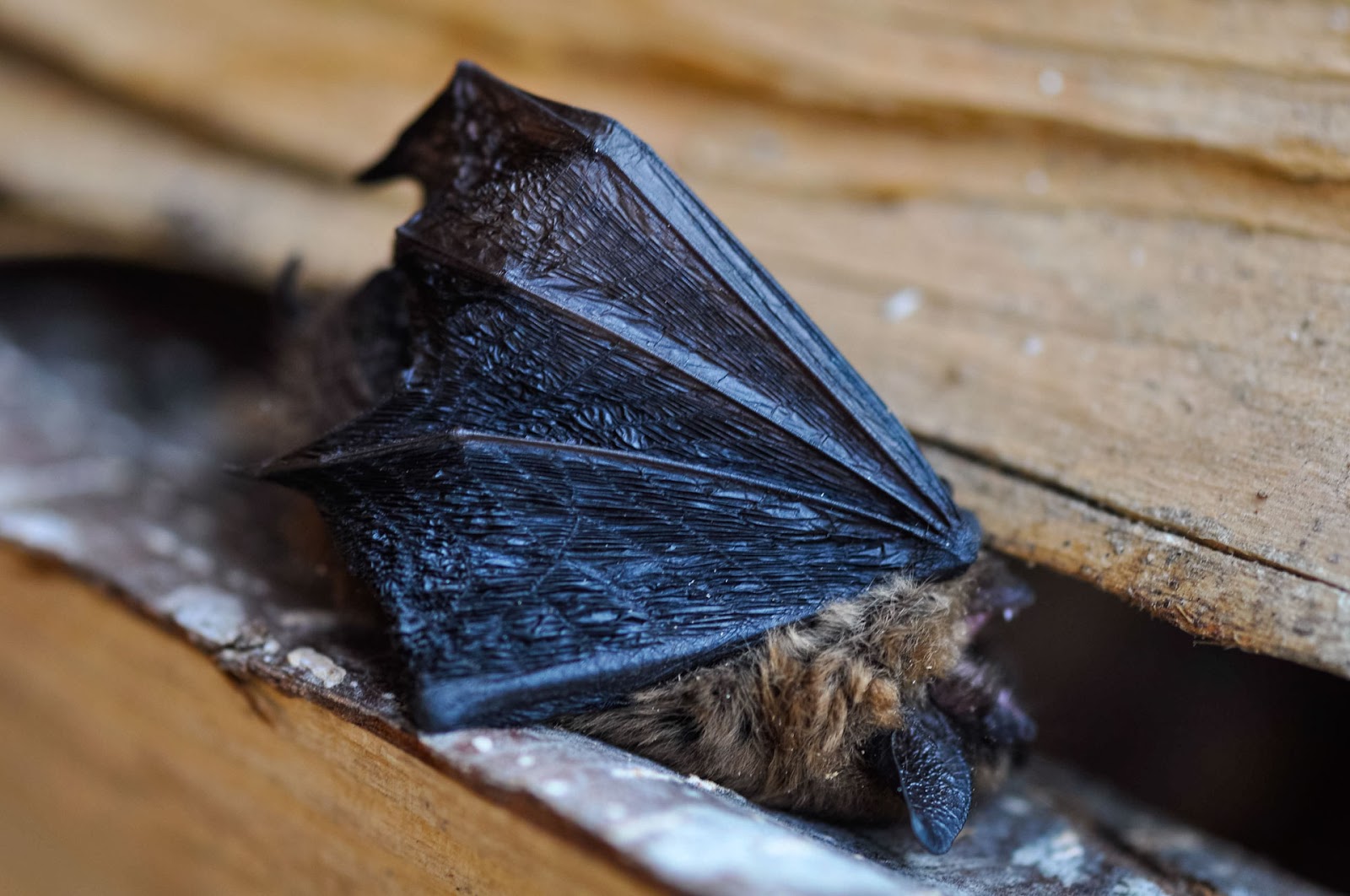 They like to be kept in the dark, and a group of bat lovers wants to help. Bats prefer to hibernate in underground caves and mines, but these are a rare commodity on the island. The P.E.I. Watershed Alliance, an association of groups dedicated to protecting watersheds around the island, has asked landowners with abandoned wells on their properties to allow them to be used for hibernation. The two most common species found on the island — the little brown bat and the northern long-eared bat — are both endangered.

Yes, they truly are big enough to be seen from space! The World Wildlife Fund and the British Antarctic Survey have asked members of the public from around the world to become “walrus detectives” by spotting walrus on satellite images of Earth.

Over the next five years, the project would like to monitor Atlantic and Laptev walrus populations across Russia, Greenland, Norway and Canada.

“Walrus are an iconic species of great cultural significance to the people of the Arctic, but climate change is melting their icy home,” said Rod Downie, chief polar adviser at the WWF in a press release. “It’s easy to feel powerless in the face of the climate and nature emergency, but this project enables individuals to take action to understand a species threatened by the climate crisis, and to help to safeguard their future.”

Walrus spend their time on sea ice, which is melting underneath them. This forces the walrus to rest on land, which results in them swimming further and using more energy to catch their food — which is also becoming more scarce due to the climate crisis. Budding walrus detectives can register here. 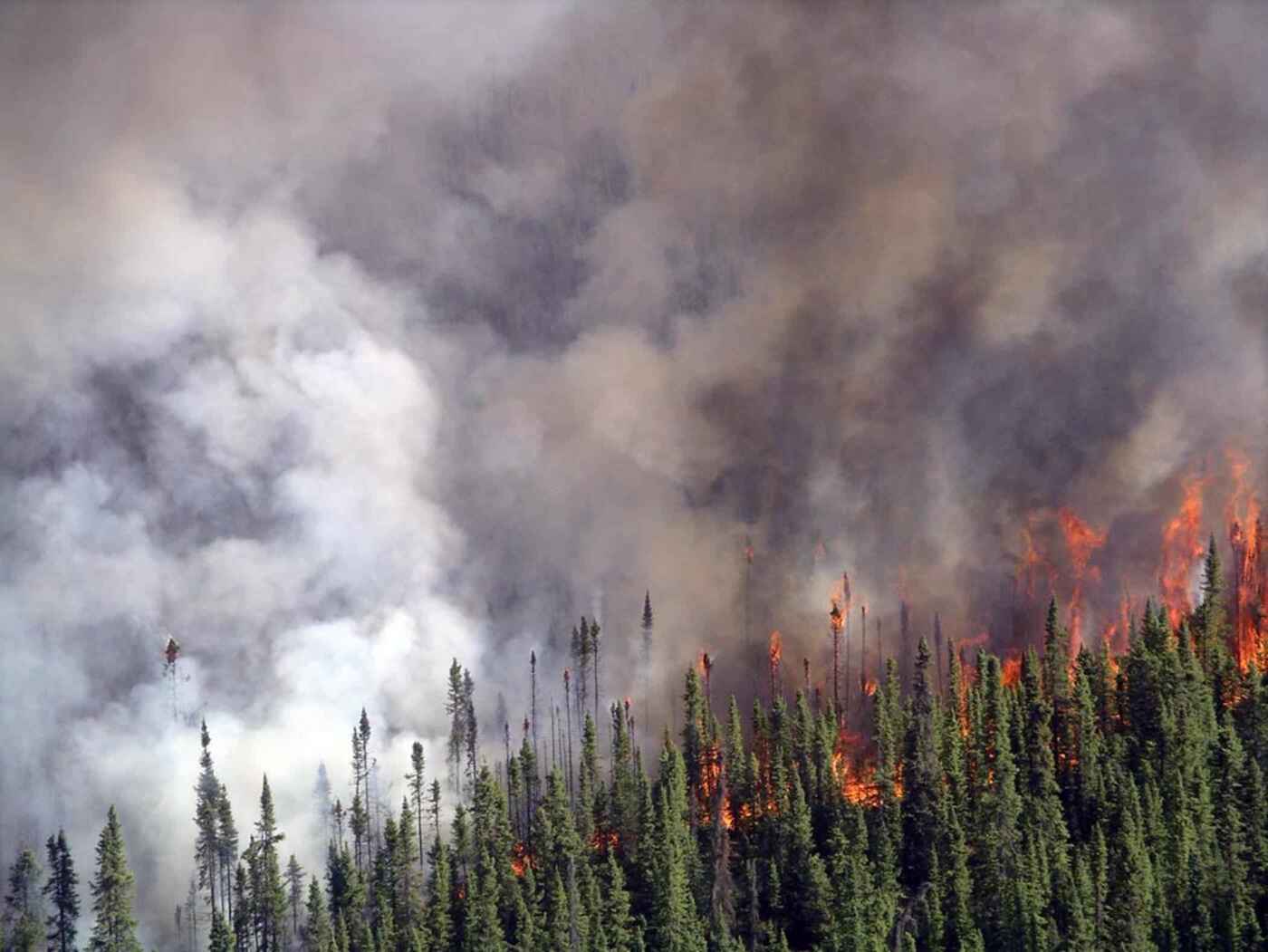 Climate change has put them in the line of fire and black spruce are in trouble. As the severity of fires passing through increases, the trees are losing their resilience and ability to regenerate, according to a study recently published in the Proceedings of the National Academy of Sciences. Black spruce are currently found in all 10 provinces and all three territories.

Researchers analyzed 1,500 sites and found that in 38 per cent of sites, the trees’ ability to regenerate was reduced, and in 18 per cent the trees failed to regenerate at all. The findings are especially concerning as the species actually relies on fire for regeneration. During a fire, the trees’ cones typically open up and drop seeds onto the freshly burnt soil. But the severity of many recent fires has left the soil too charred, short-circuiting the regeneration process.