Photos: A voyage through the Northwest Passage

Exploring jaw-dropping Arctic vistas, learning about life in the North, seeing the effects of climate change on the land and water, and having difficult discussions about reconciliation.

These were just some of the life-changing experiences I had during my time on the Canada C3 expedition this past August.

I was aboard a former Canadian Coast Guard icebreaker for an eight-day-long leg of the epic 150-day journey, along with Inuit culturalists, writers, an Olympic athlete, Canada’s top chef, youth ambassadors and participants from all over Canada. I began my leg of the journey in Qikiqtarjuaq, Nunavut and ended in Pond Inlet.

The goal of this Canada 150 signature project, which wraps up in Victoria on October 28, is to connect Canadians from coast to coast to coast and inspire a deeper understanding of our land, our peoples, and the past, present and future of our country. I was fortunate to participate in this amazing project as part of the Canada C3 communications team and as a representative of Project North, a not-for-profit organization committed to enhancing and improving the lives of children in Canada’s North, of which I am co-founder and president.

I am extremely proud that Project North was a partner with Canada C3. During the expedition, Project North delivered 1,200 hockey sticks and 150 sets of soccer equipment to 15 communities in Labrador, Nunavut, the Northwest Territories and northern British Columbia. I was honoured to be able to witness these deliveries in Clyde River and Pond Inlet.

Here are some of the amazing moments I was able to capture during my time on the Canada C3 Expedition. 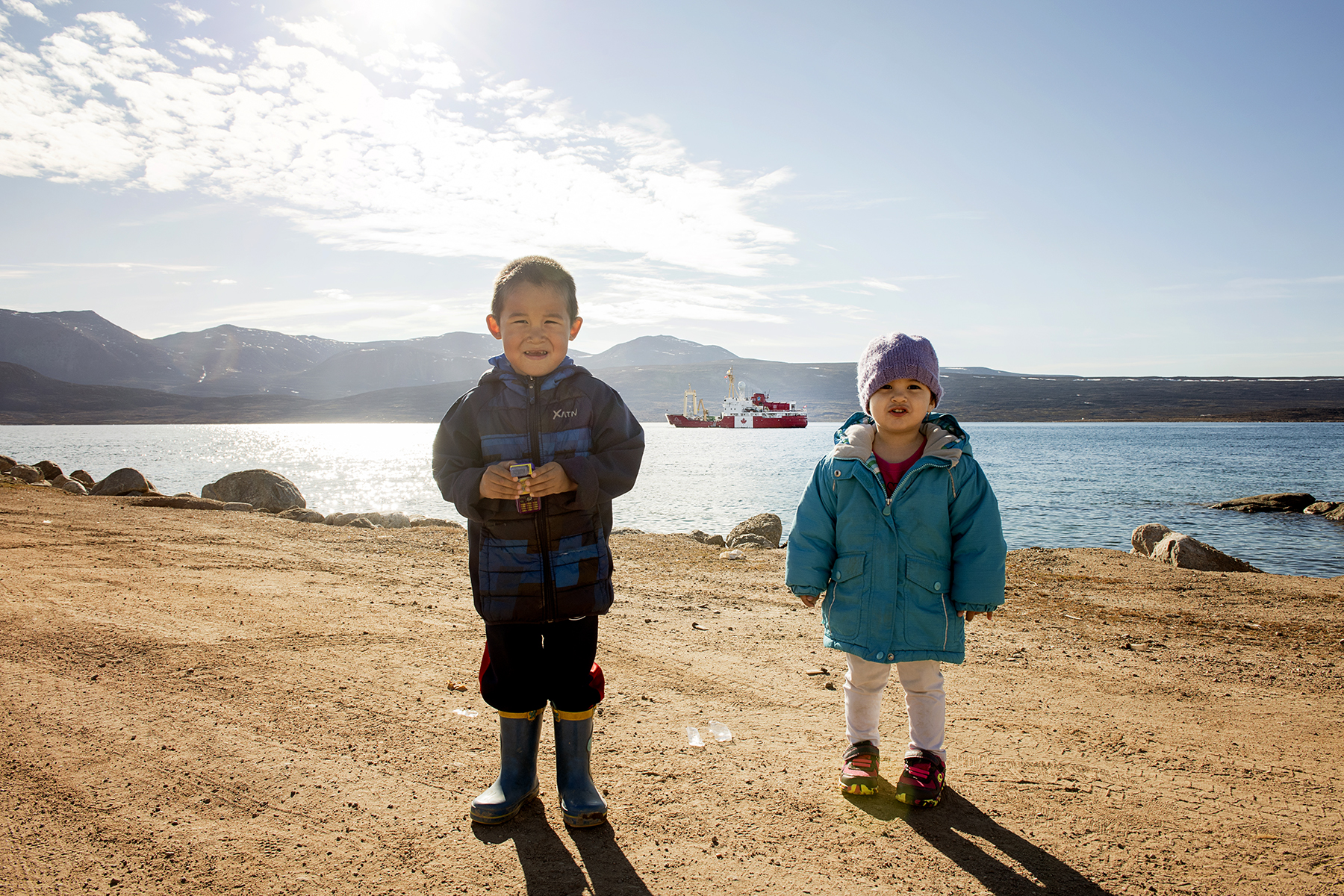 Some of the locals from the small community of Qikiqtarjuaq greeted us on our arrival. The weather was beautiful and most residents were out fishing and hunting on the land. (Photo: Michelle Valberg) 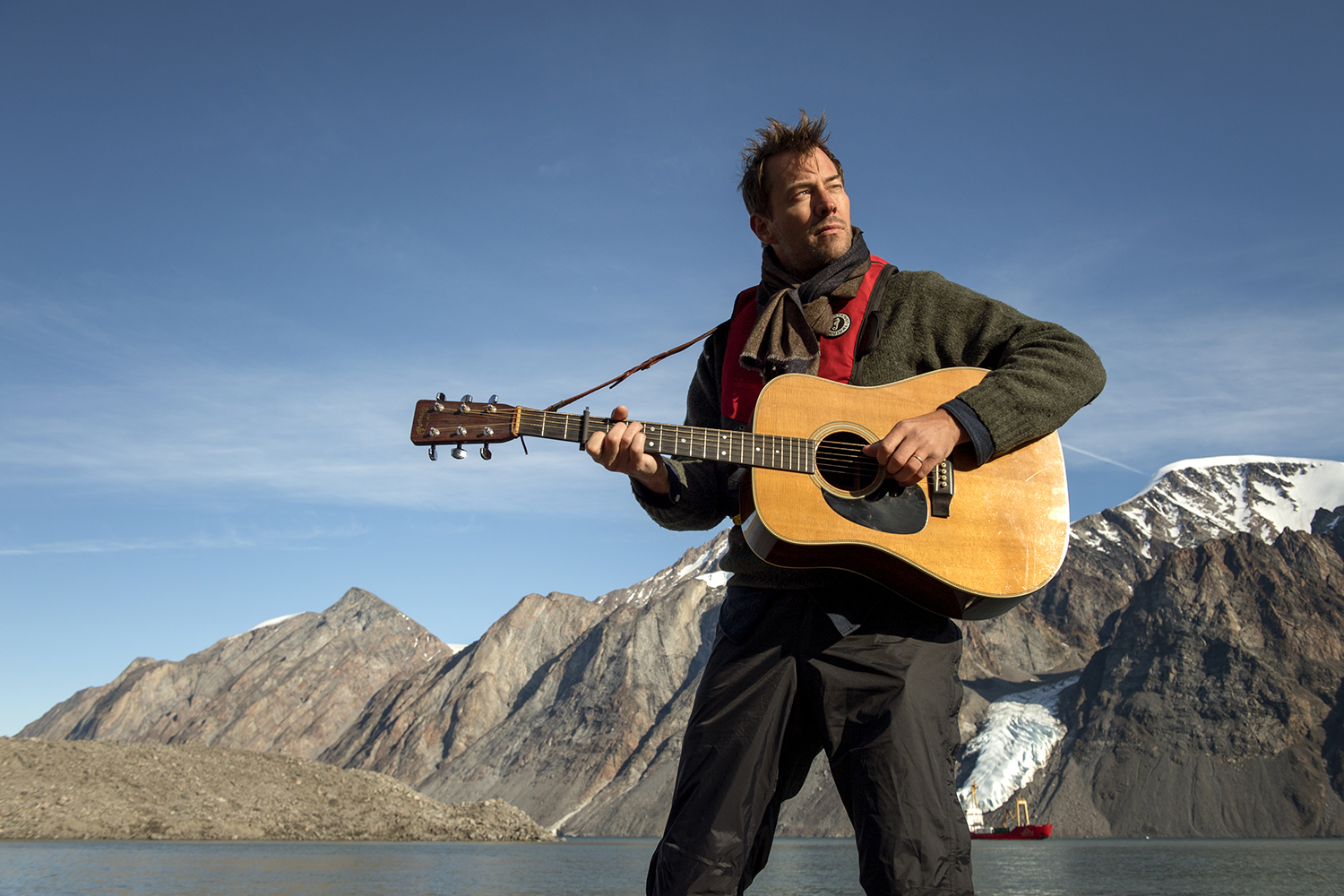 Matthew Barber, a Toronto musician and a member of the expedition, played one of his songs standing on the front of a Zodiac in Eglinton Fiord. (Photo: Michelle Valberg) 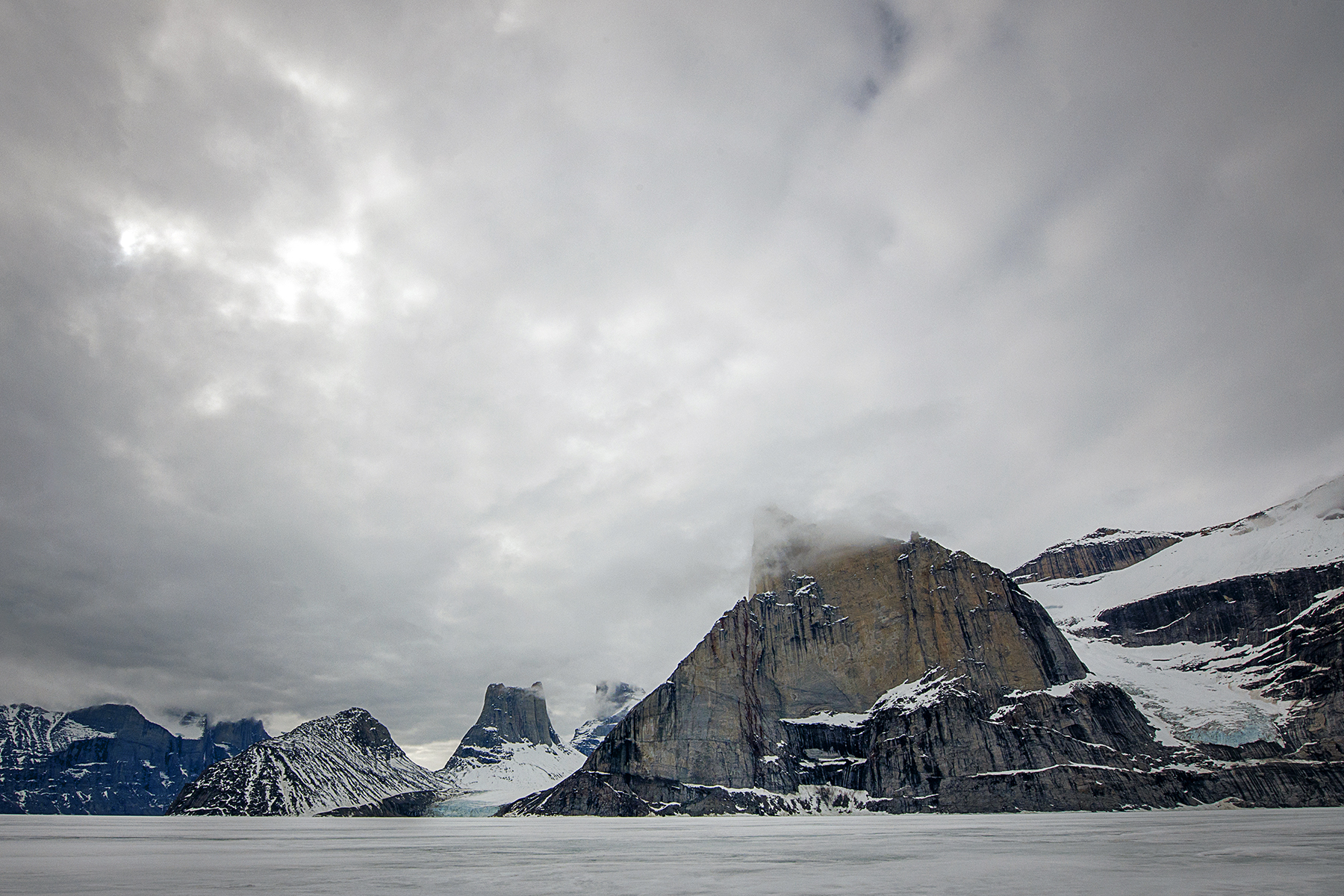 I first visited Sam Ford Fiord in early June 2009 (above) and then again during this expedition in August 2017 (below). These images show the difference in the glacier's extent over the years. (Photos: Michelle Valberg) 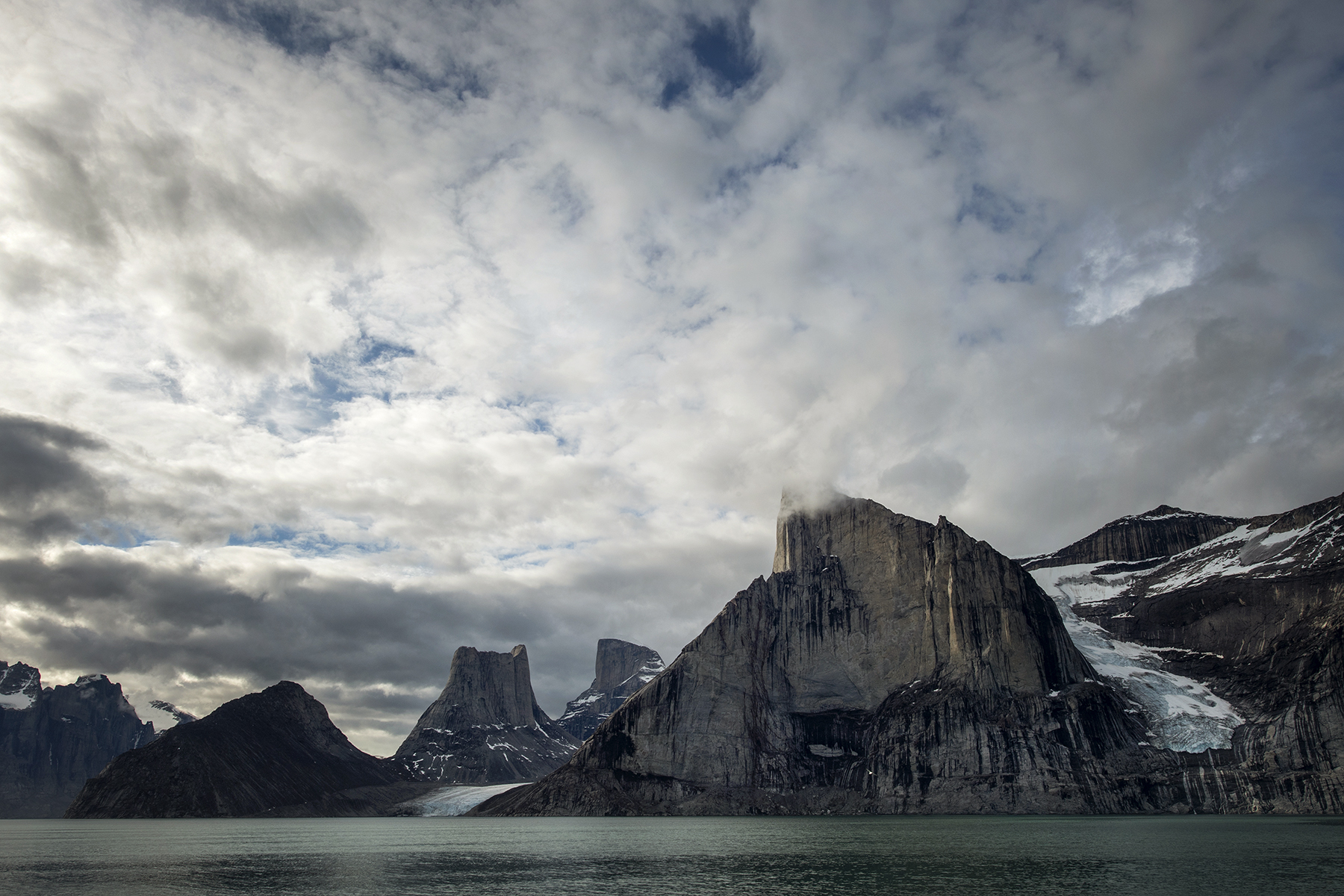 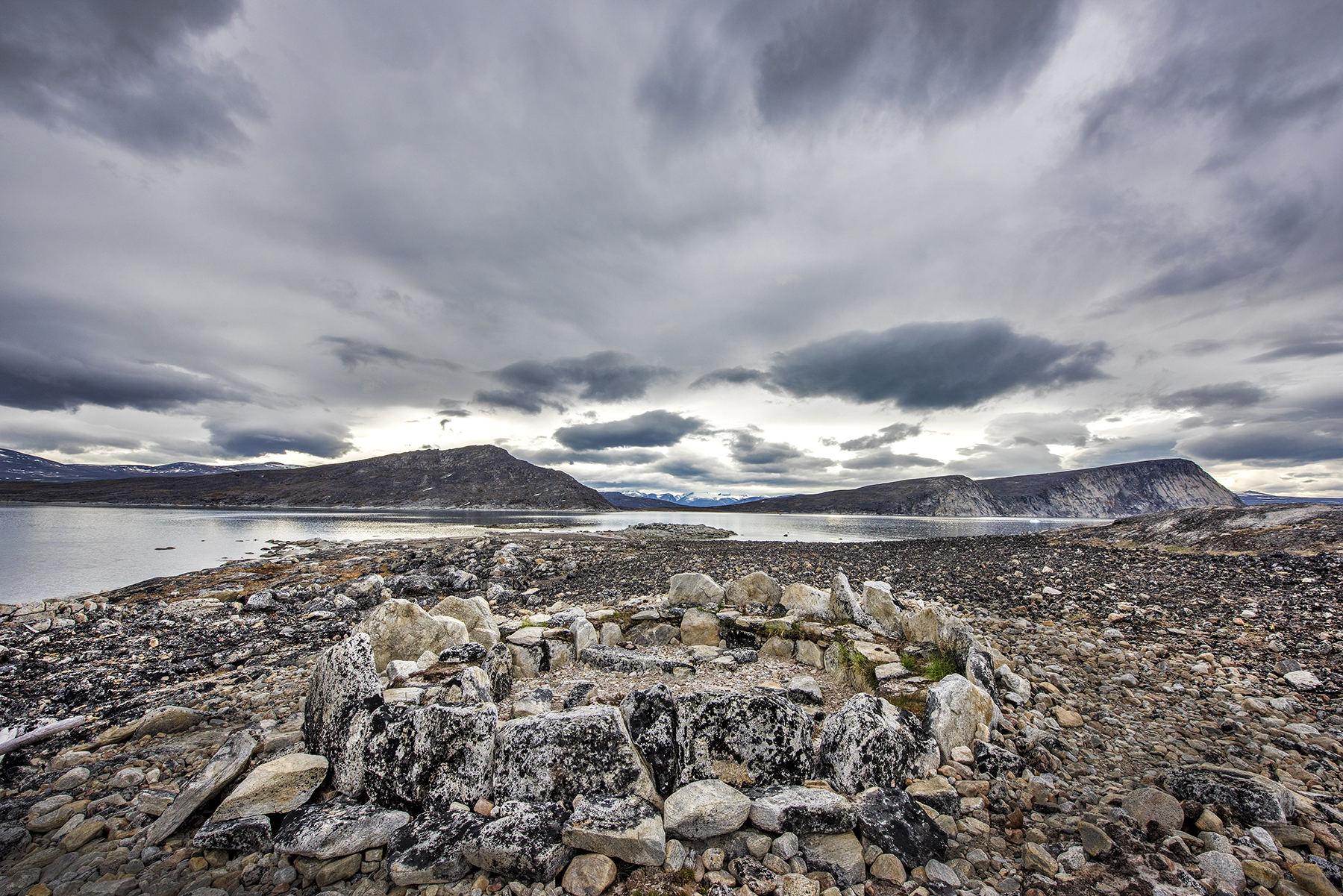 We saw Thule sites across Nunavut and learned from the Inuit culturalists aboard the ship how their predecessors lived on the land. (Photo: Michelle Valberg) 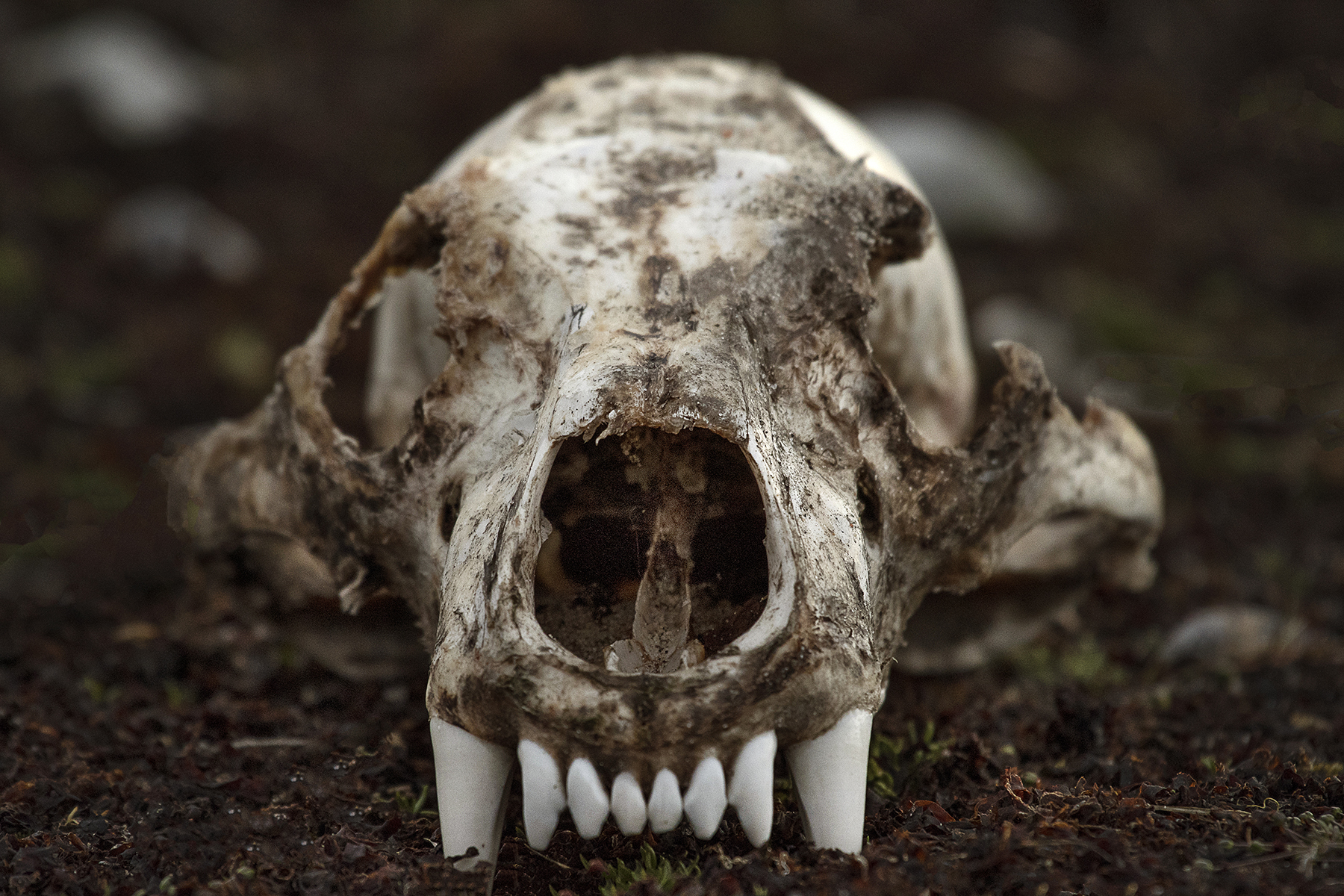 We also saw bones and remnants of past hunts scattered across the land, including this polar bear skull. (Photo: Michelle Valberg) 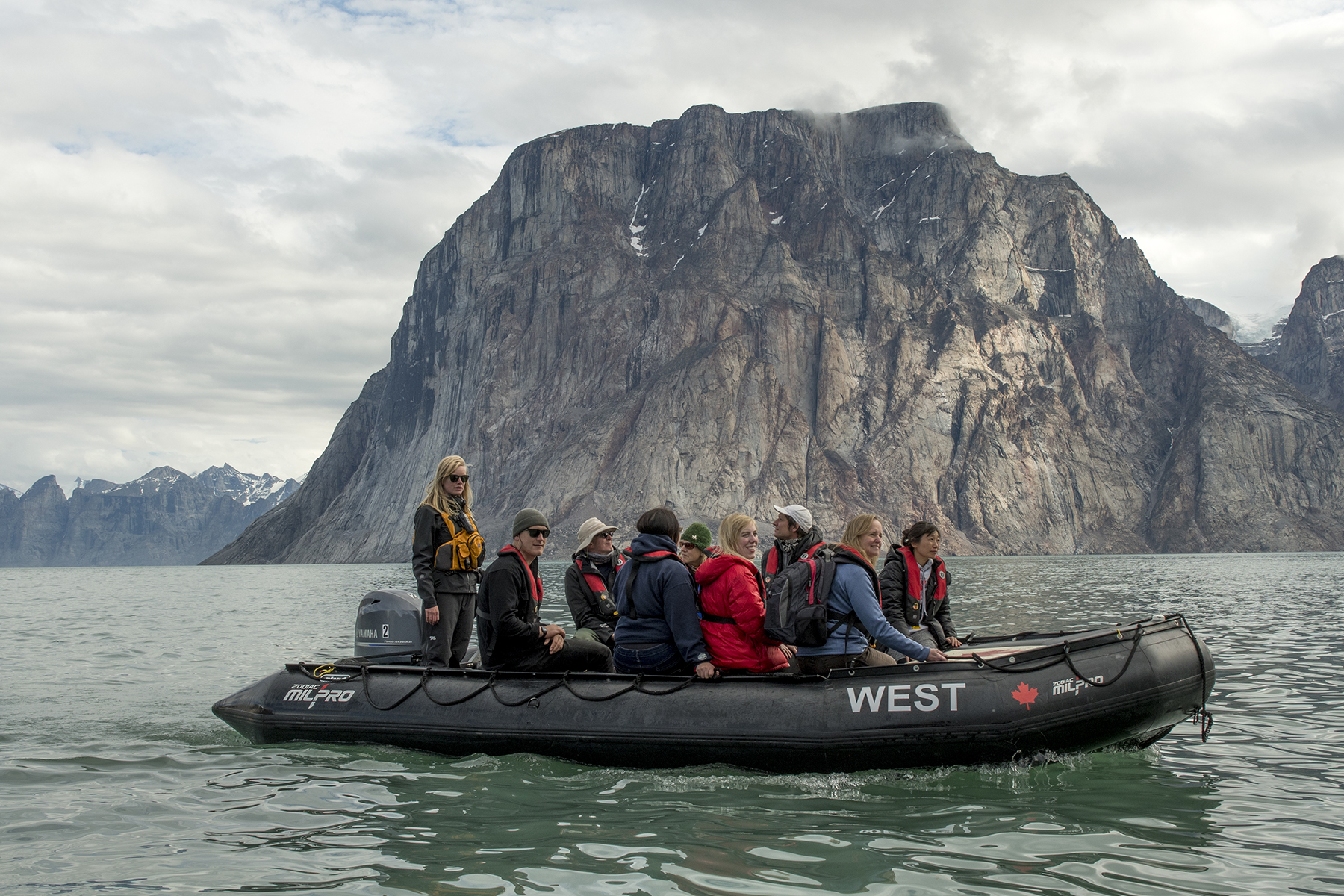 Each day we explored the tundra and fiords by Zodiac. Often, we were able to hike in these remarkable vistas. The photographic opportunities were endless. (Photo: Michelle Valberg) 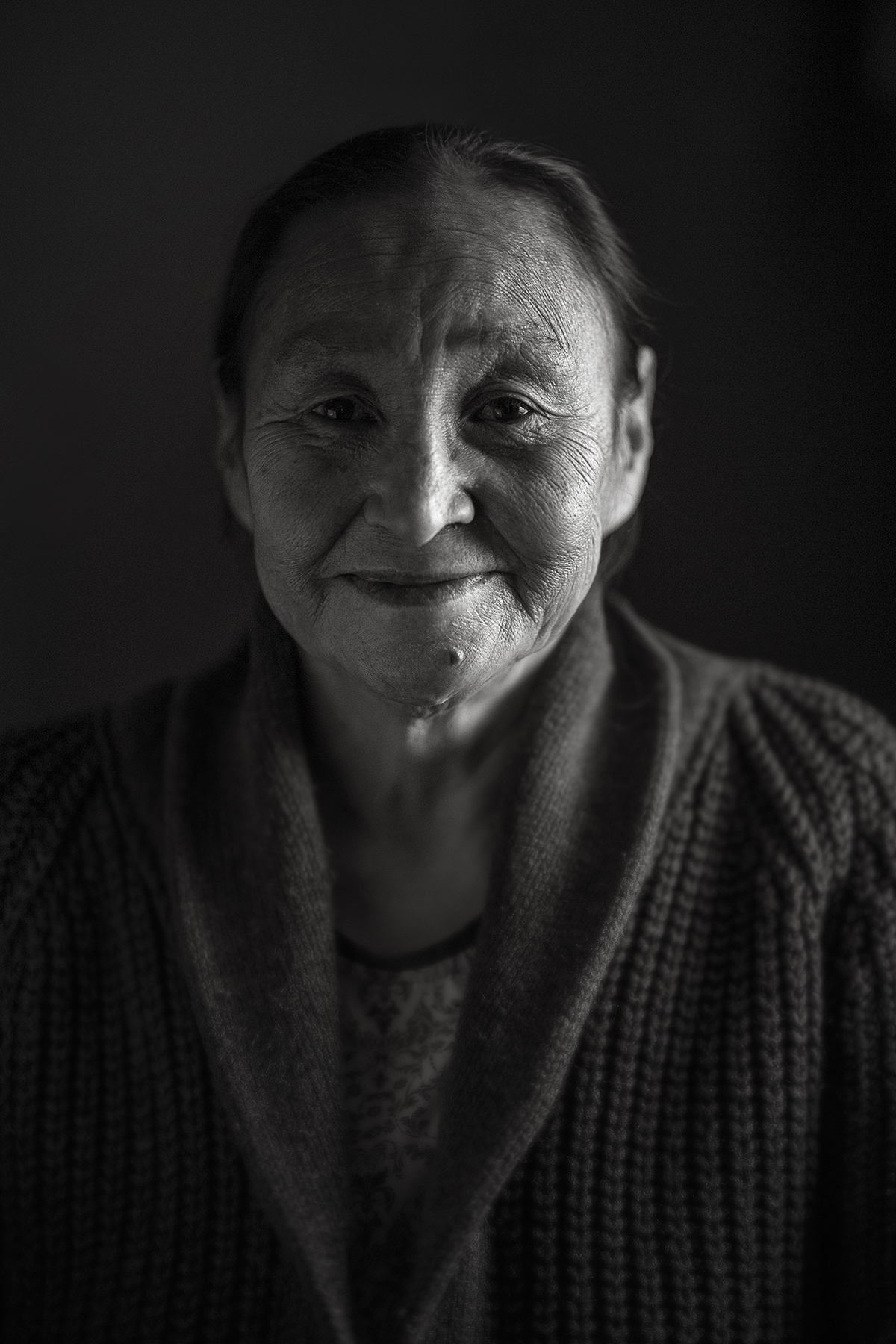 Reconciliation is a main pillar of the Canada C3 expedition. Aluki Kotierk (above), Robert Comeau and Jeannie Toomasie were Inuit culturalists aboard the ship and they shared their stories of life in the Arctic. We also had honest discussions about reconciliation, which were difficult but an incredibly important part of the project. (Photo: Michelle Valberg) 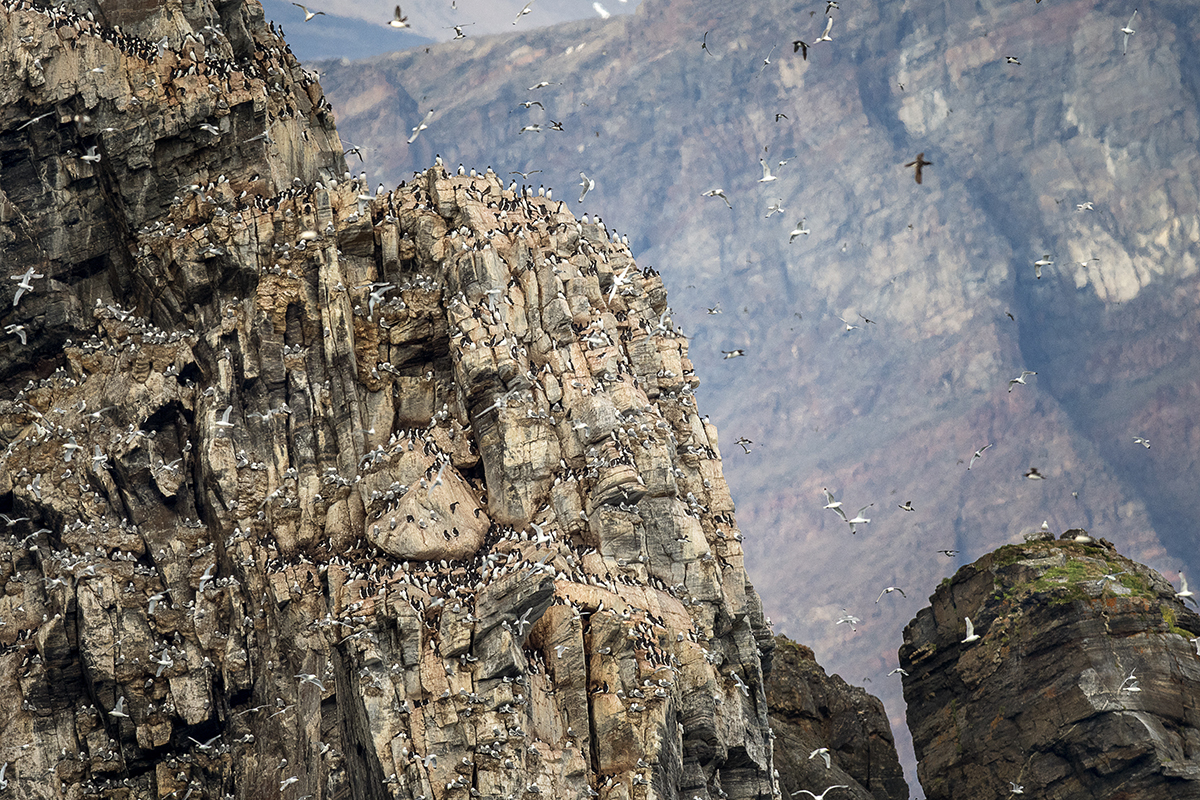 Near the end of our journey, we travelled by the Bylot Island Migratory Bird Sanctuary. There were hundreds of thousands of birds, such as black-legged kittiwakes and thick-billed murres, perched on these cliffs. (Photo: Michelle Valberg) 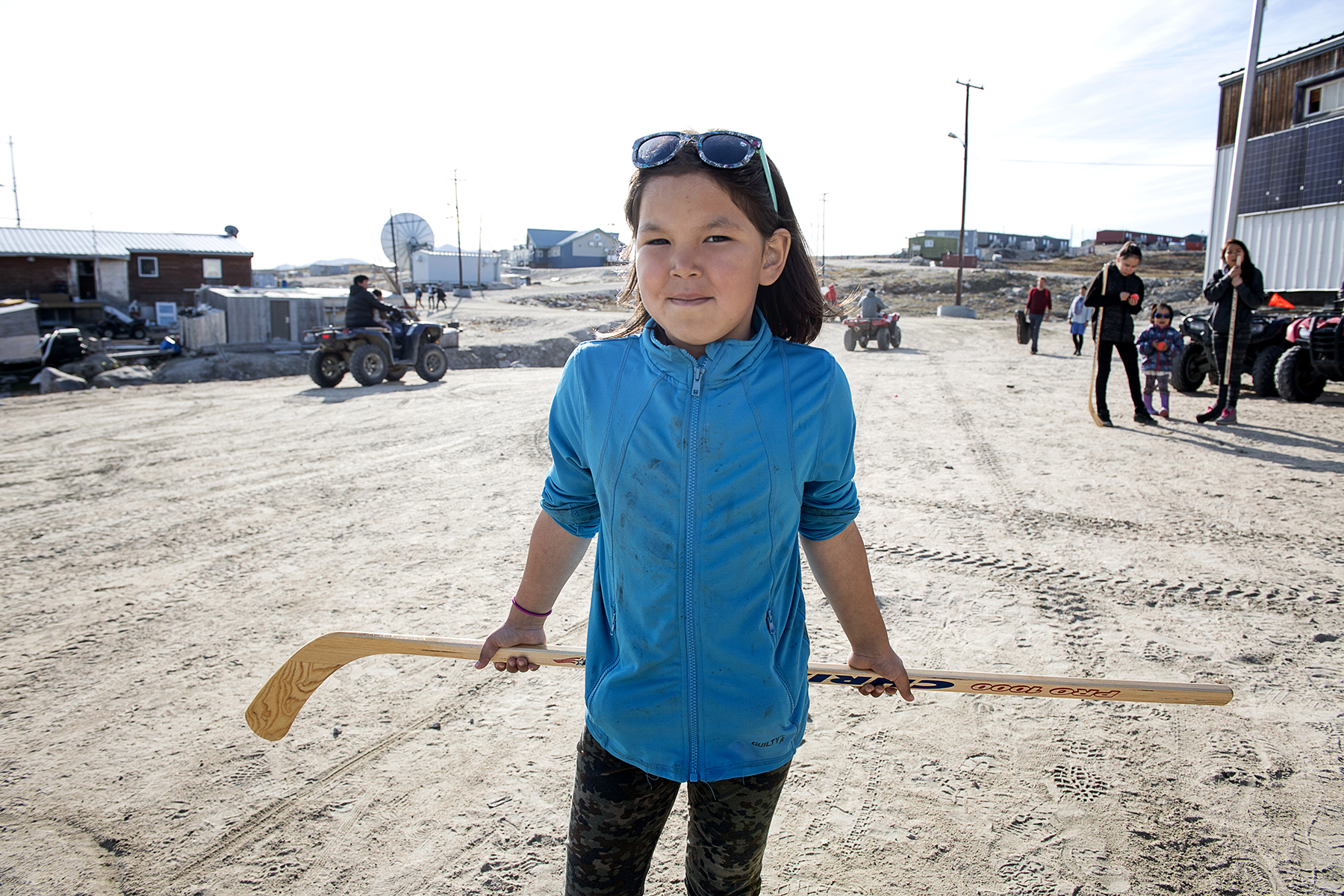 A happy youth of Clyde River poses with a new hockey stick delivered to her by Project North and Canada C3. (Photo: Michelle Valberg)
Follow the expedition at canadac3.ca or on Facebook and Instagram.