The contemporary circus company celebrates 25 years of showcasing acrobatic arts around the world
By Michela Rosano
With photography by Christian Fleury
August 10, 2018

In Acadian French, éloize refers to flashes of heat lightning on the horizon.

That energy is the inspiration behind one of Canada’s most successful circus arts companies, Montreal-based Cirque Éloize, which celebrates its 25th anniversary this year.

During its quarter century in business, the company has delivered more than 5,500 intimate theatrical circus performances in 50 countries. While it may share the same hometown as world-renowned Cirque du Soleil, Éloize has forged its own path.

“We were among the first to propose a concept for theatres, rather than a big top,” says Jeannot Painchaud, Éloize’s president and chief creative officer.

“My goal was to always try to reinvent the circus by inviting collaborators from other art forms to challenge us as acrobats,” he says. “That was the beginning of a movement that’s become very large.”

This year, Éloize is performing four different shows in 46 cities. Two of these shows were developed specially for this anniversary year. The first, Nezha, will be performed in a 360-degree outdoor amphitheatre in Shawinigan, Que., every summer for the next three years. Part circus performance and part play inspired by a Chinese legend, the show is written and directed by theatre actor Frédéric Bélanger and tells the story of an orphan left alone on an island of pirates through dance, acrobatics and visual projections.

The second, Hotel, is the troupe’s newest touring show, inspired by their experiences on the road. It starts previews this month, and the Canadian premiere will be held in Montreal on November 14. Meanwhile, a smattering of local events in Montreal and festival performances in France, Lebanon, Georgia and the United States will cap off this year’s celebrations.

What does the future hold? Painchaud says he wants to support the community that’s given so much to him. “I want to create conditions for the young generation to continue to develop contemporary circus … where everyone can realize their potential.” 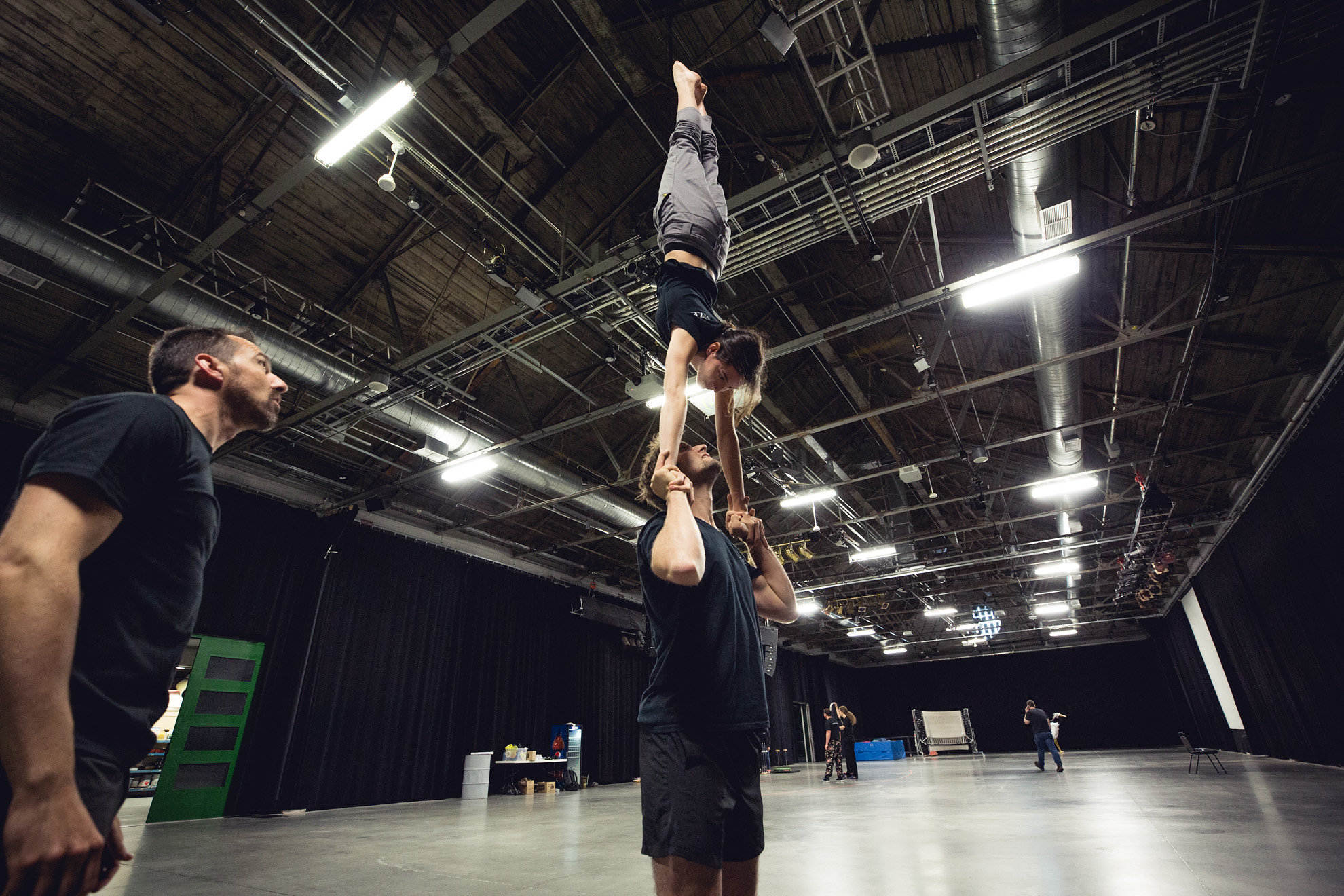 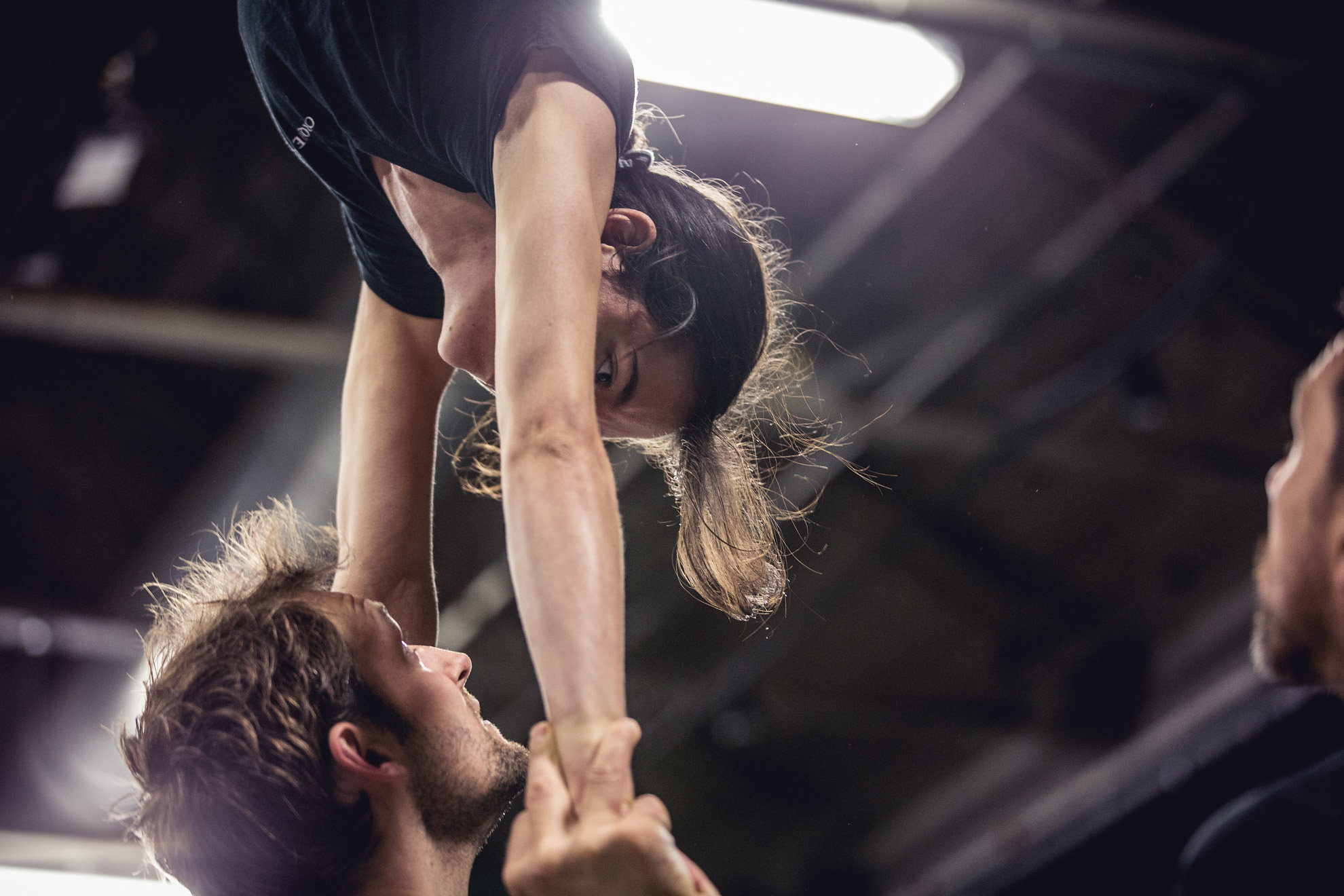 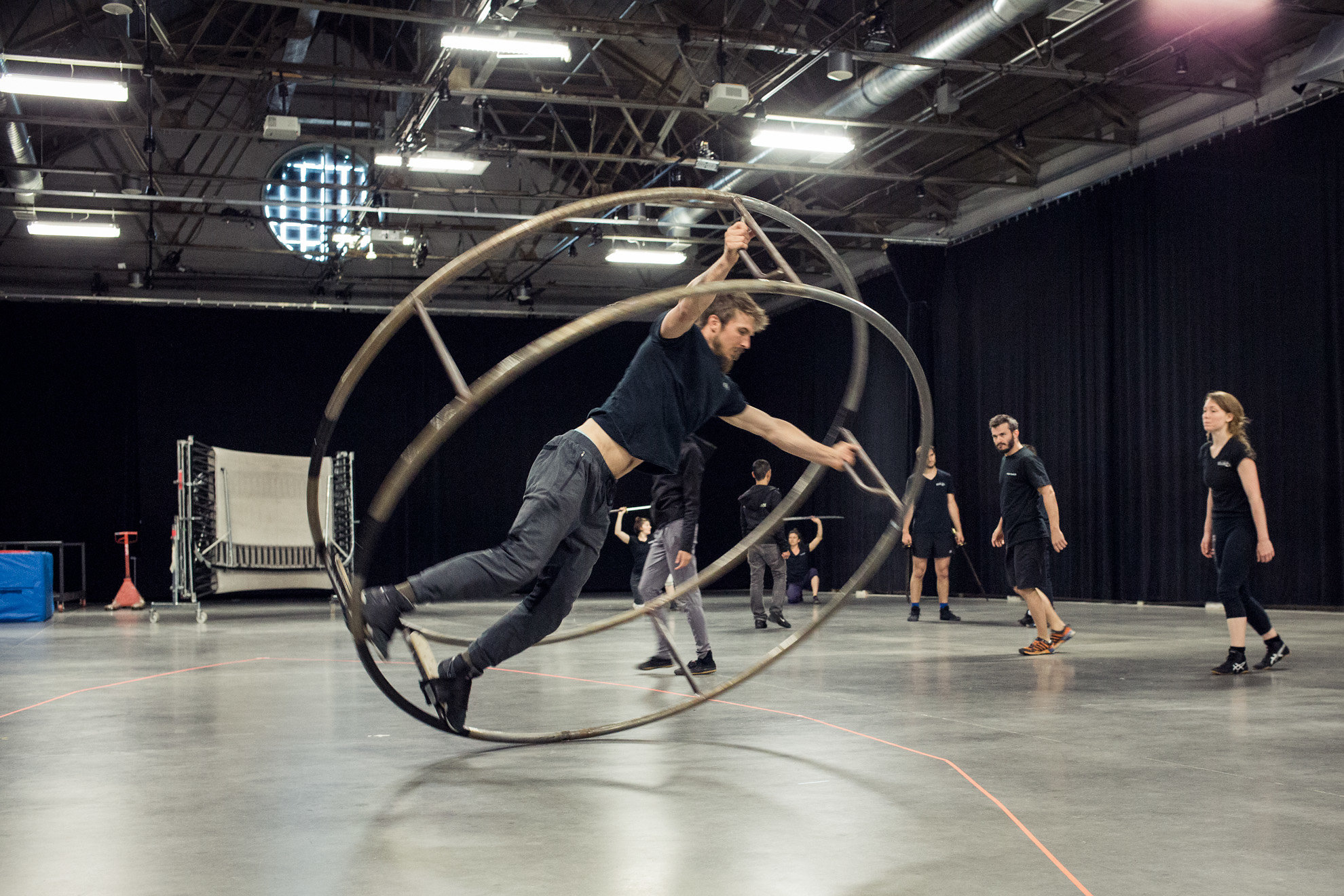 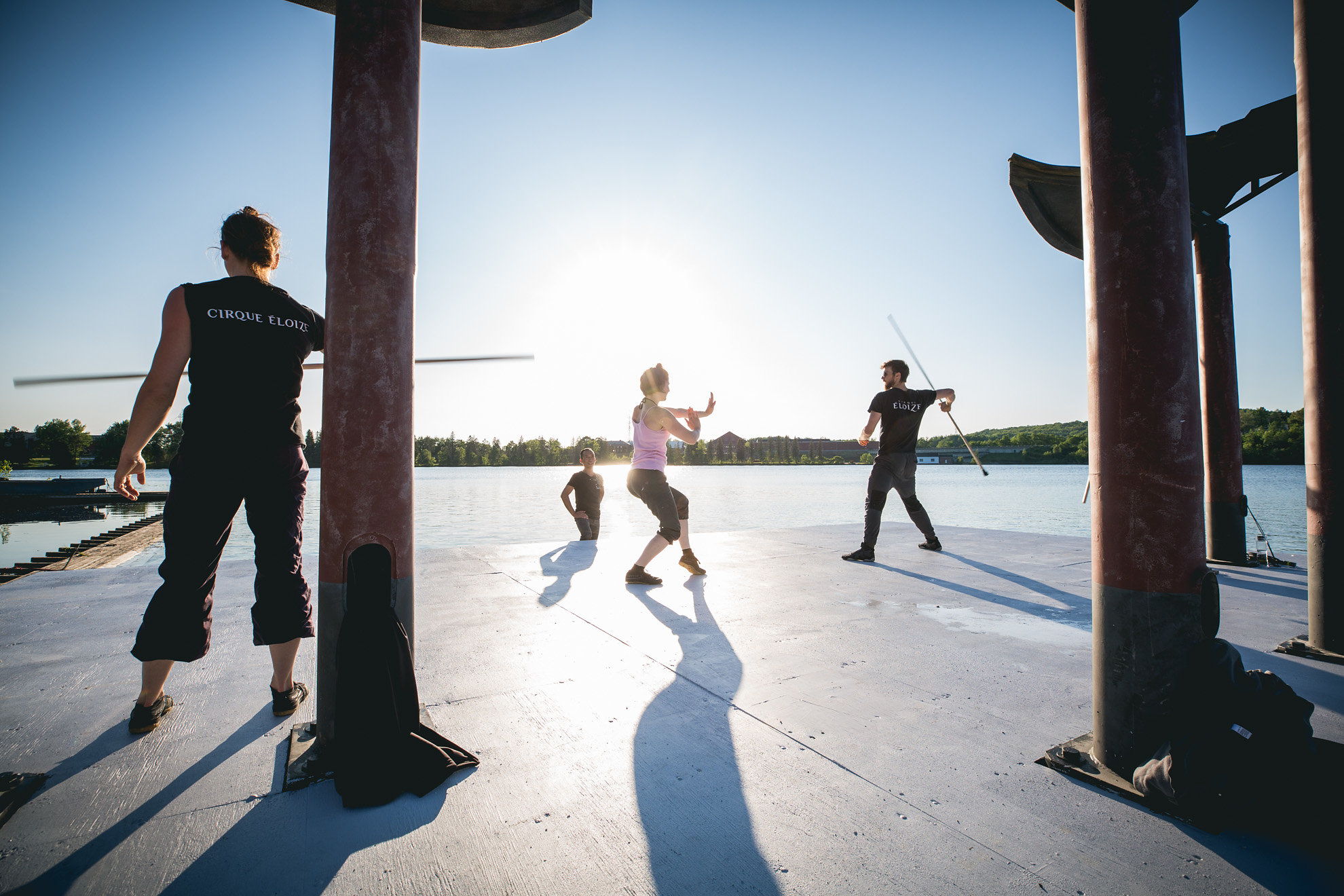 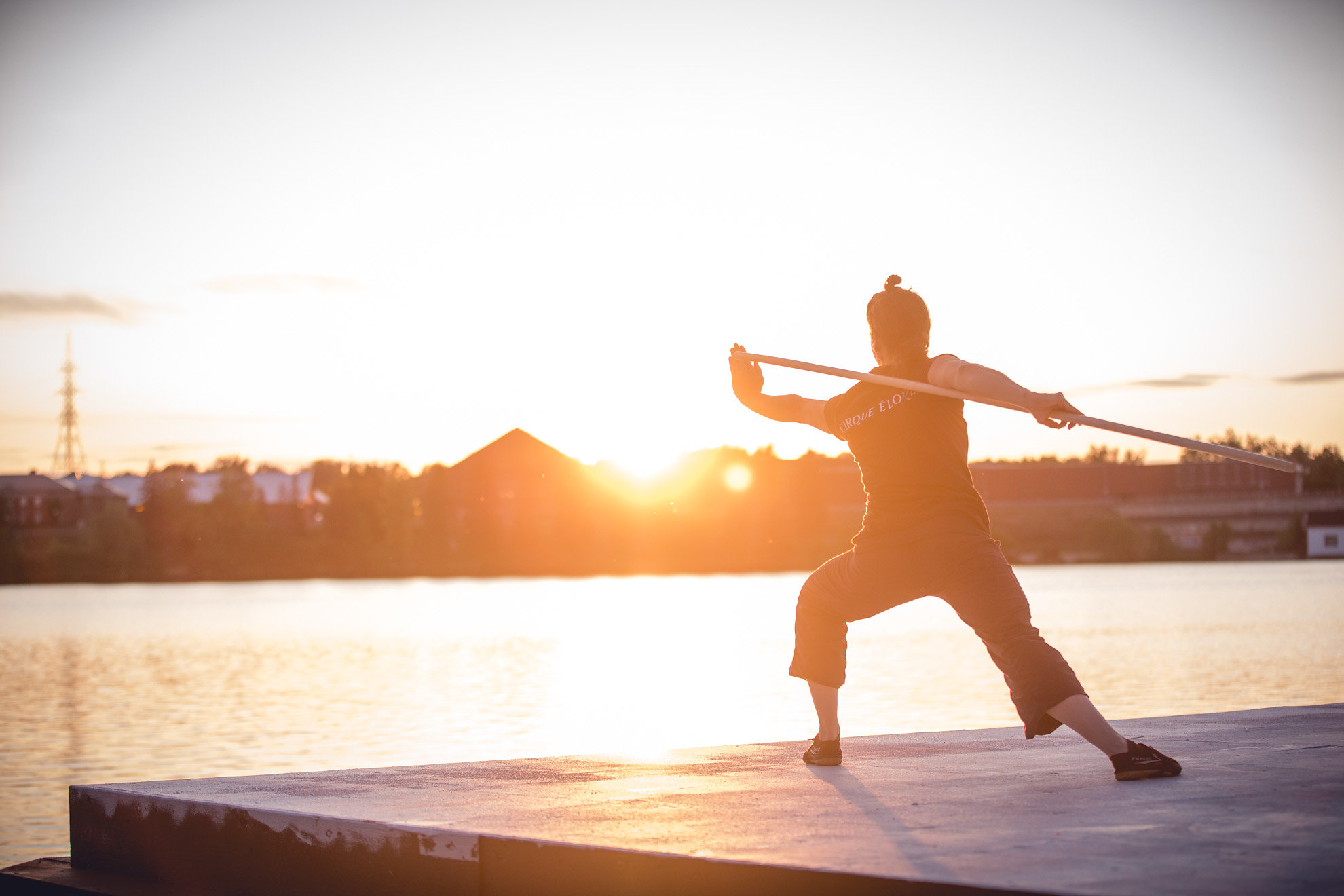 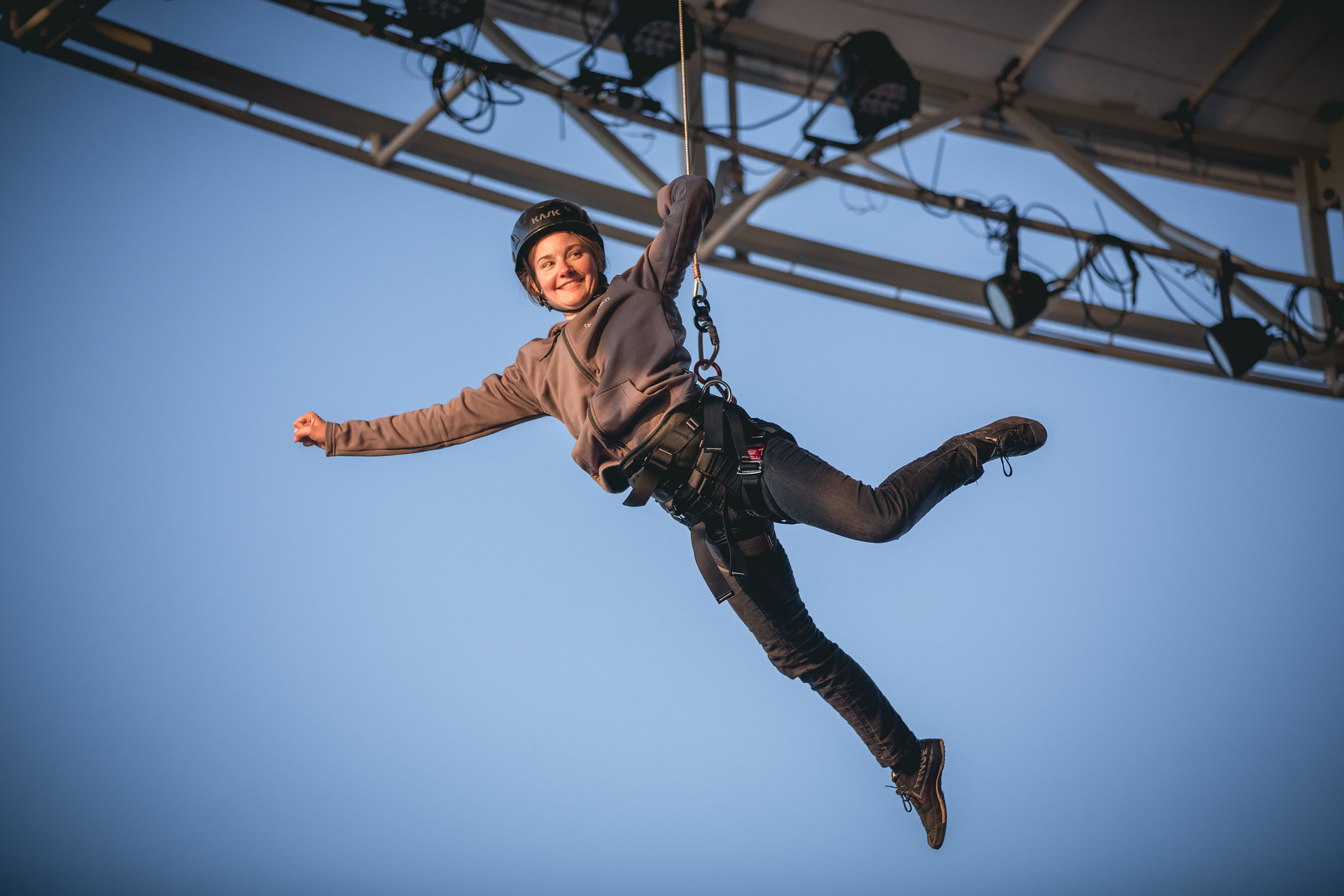 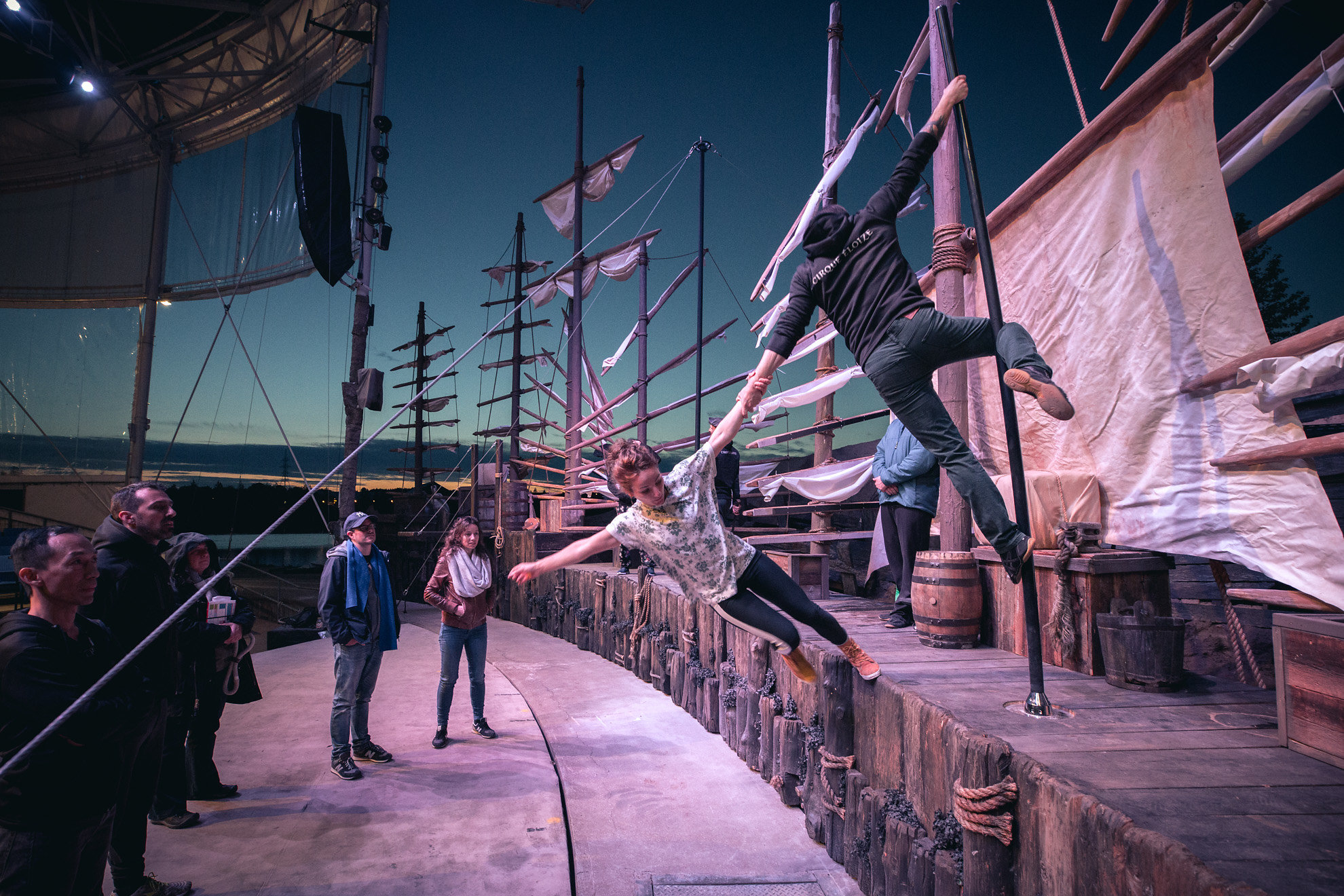 Rehearsing on set for a performance of Nezha. 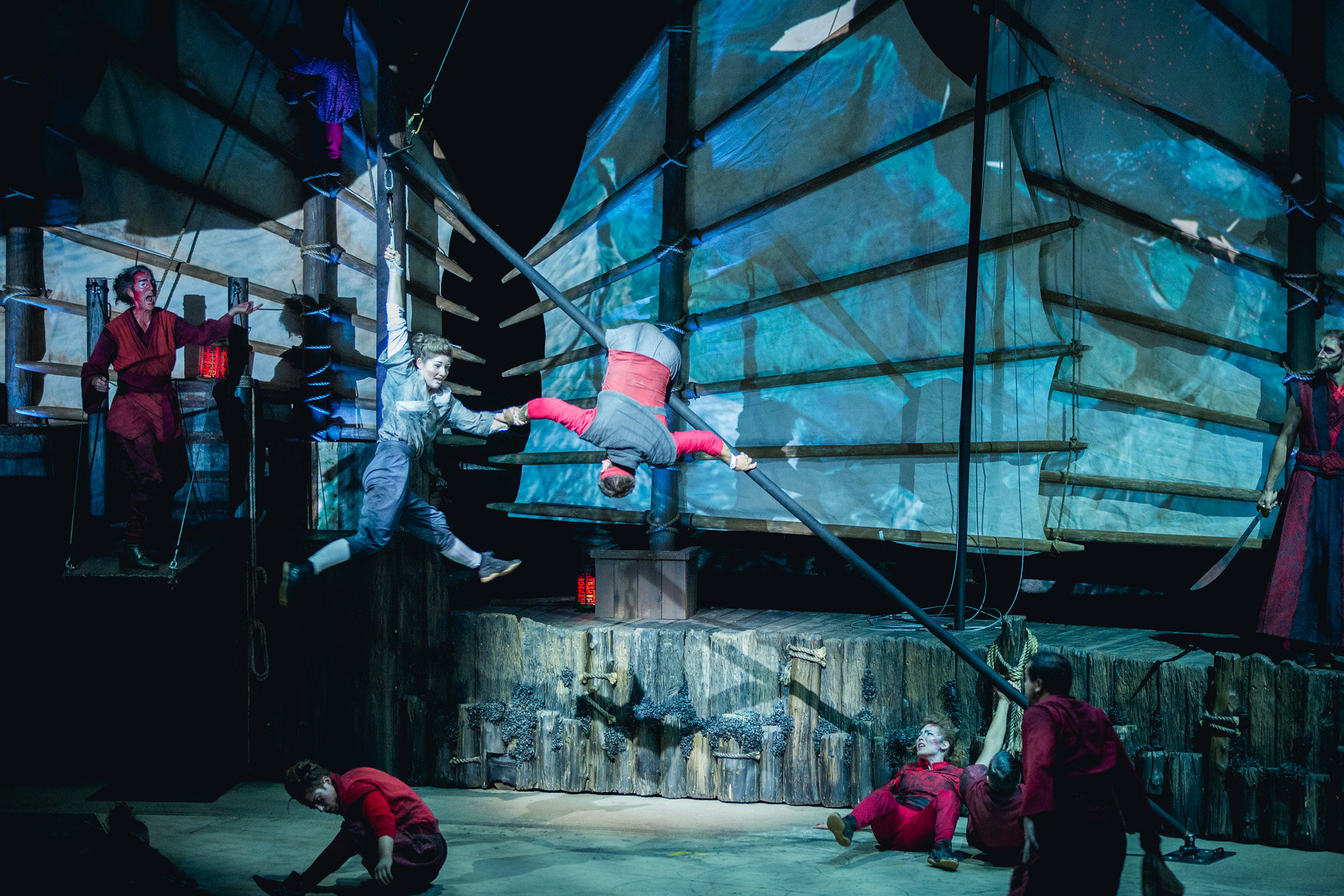 Nezha tells the story of a young orphan girl abandoned on a mysterious pirate island. As the rightful heir of the Red Flags, she must confront her destiny and find her own way to become the most powerful pirate of all time. 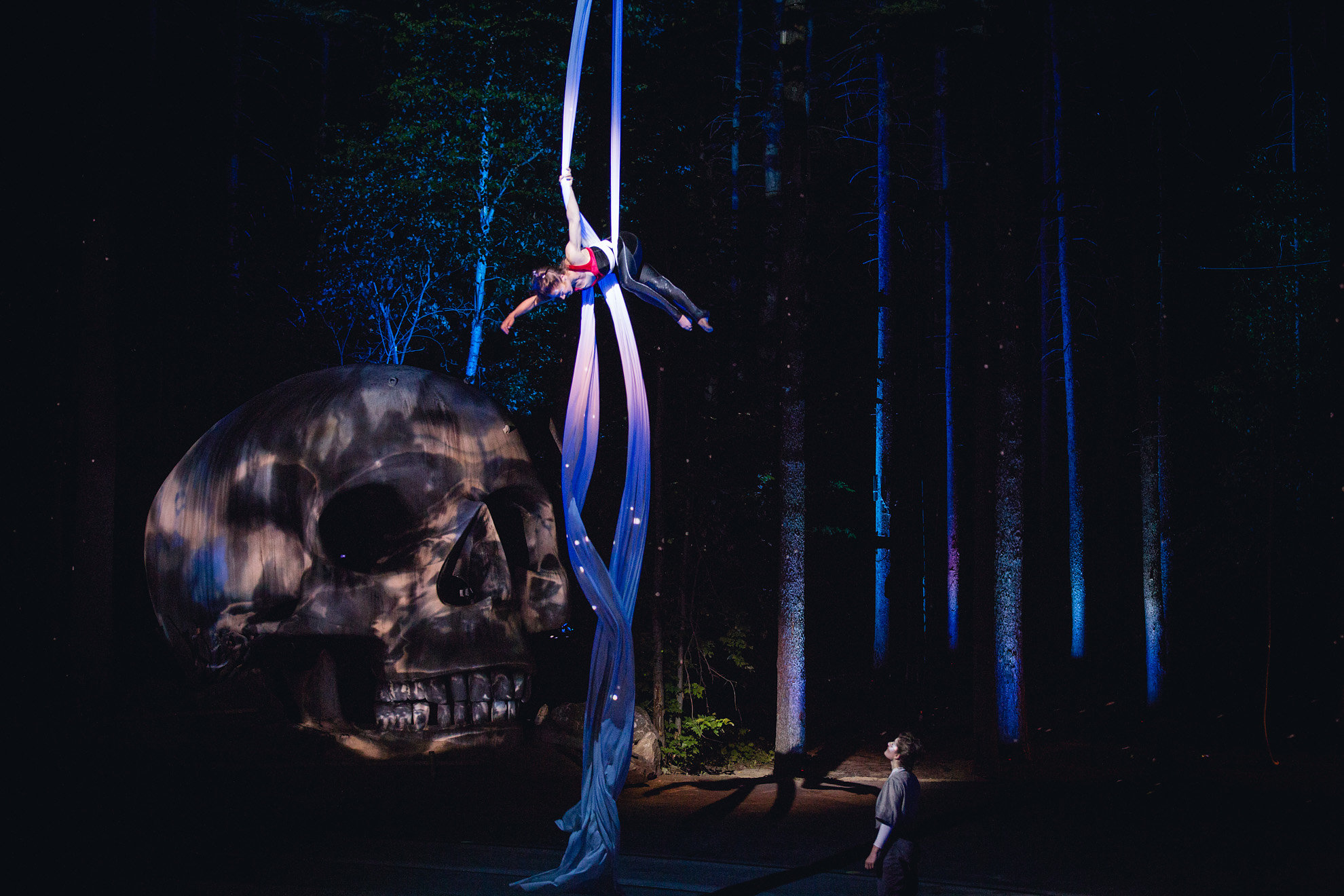 Florence Amar hangs from aerial silks during a performance of Nezha. 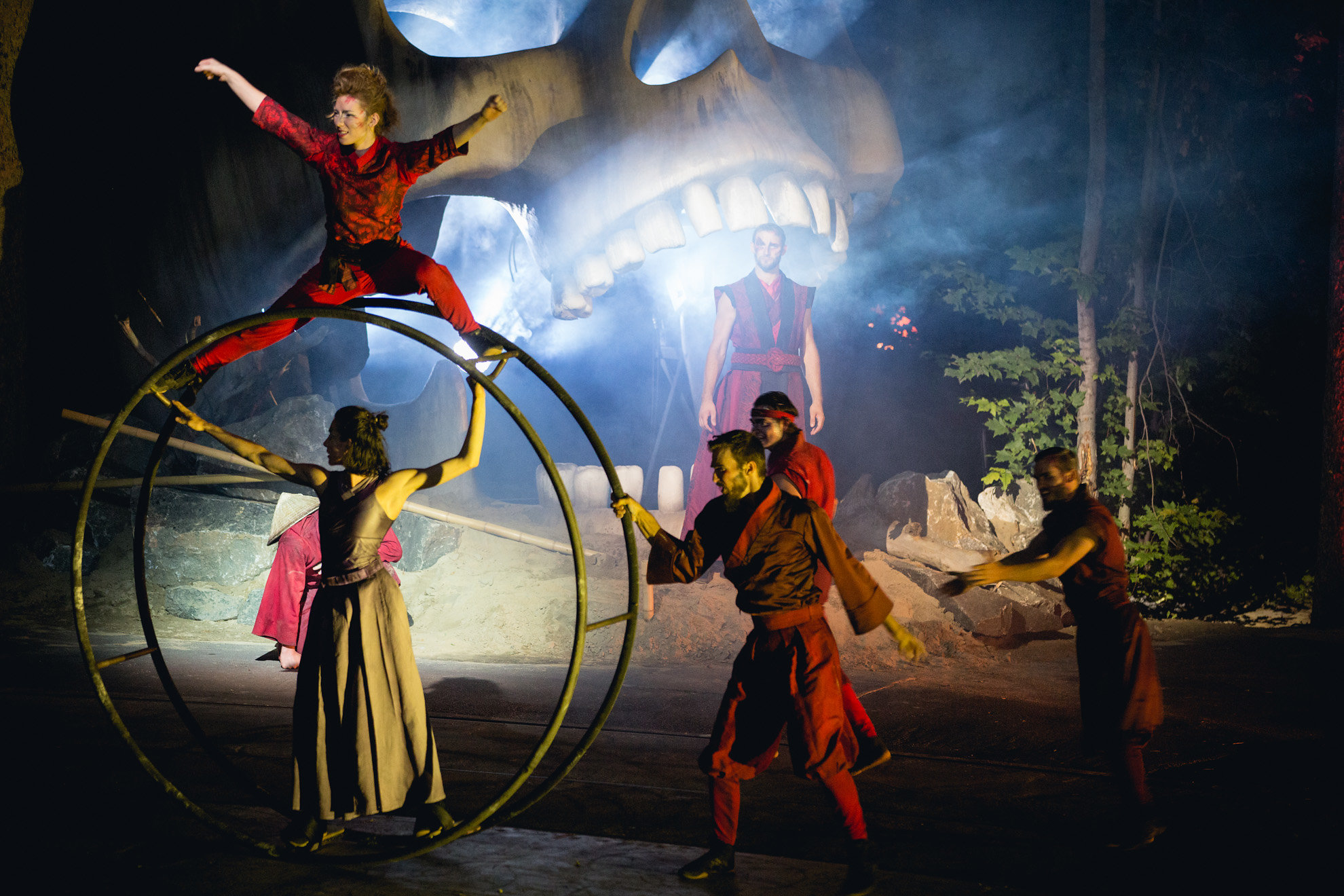 Pauline Baud-Guillard balances atop a wheel during a performance of Nezha.