On Monday communities, governments and organizations across B.C.’s Howe Sound launched a 400-layer interactive map and reference guide to help protect the aquatic ecosystem from dangers posed by development, climate change and recreation.

“Our goal is to protect the diverse ways of connecting with and valuing the region’s water by creating maps and resources that inform decision making and educating,” says project director Fiona Beaty.

For Beaty and her team, the project is three years in the making.

“It started when local governments in the area realized that they needed a tool to help them bridge the gap between their jurisdictions,” says Beaty. “A tool that was centralized and would strengthen their ability to manage and mitigate the many pressures that impact [the waterway].”

Some of these pressures include climate change, shipping, resource extraction, recreation and coastal development. All of which will impact the 650 different species living in the Howe Sound, including white-sided dolphins, humpbacks and glass sponges — a deep dwelling sponge known for its glass-like skeletal structure.

The project, however, soon became more than just a map: it became a catalyst for research and community engagement.

One such example is the data collected on eelgrass — a carbon-sequestering seagrass that also provides habitat to wildlife such as the dungeness crab. Eelgrass was categorized as critically endangered in 2017 by the Ocean Watch Report. However, due to surveys done in collaboration with Ocean Wise and Marine Conservation Society, eelgrass in Howe Sound was categorized as cautionary — one less than critical — in the 2020 report.

This data on eelgrass is also being used to inform Gibson’s Harbour Management Review and was shared with the Department of Fisheries and the U.S. National Oceanic and Atmospheric Association.

“In a nutshell, this is an example of research that’s directly informing action and fulfilling community needs and priorities to improve ocean health,” says research assistant Bridget John. 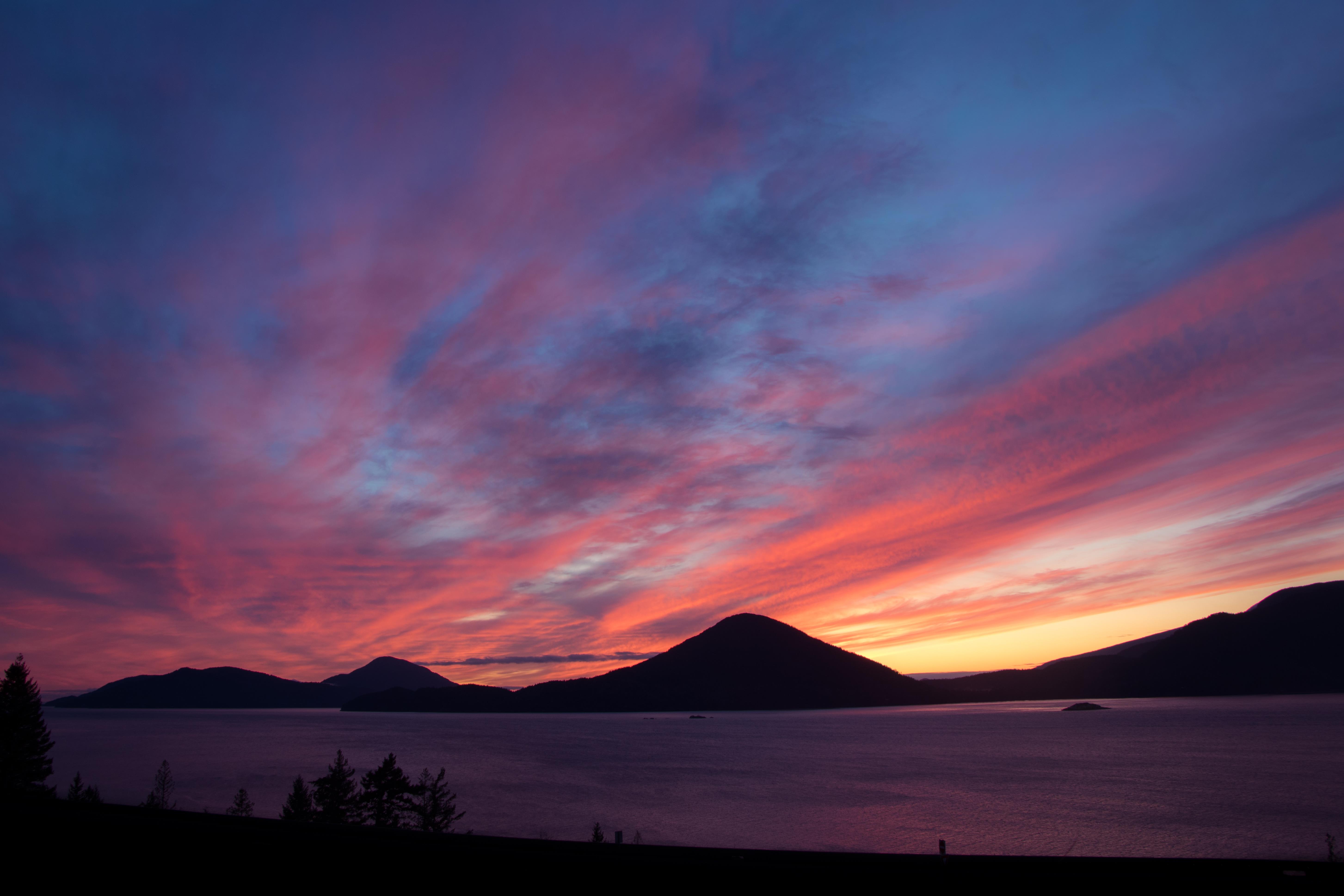 The project also included community workshops and youth engagement opportunities. In one workshop, youth from Sḵwxwú7mesh Nation surveyed spawning herring in their territory. Johnny Williams was one of the Sḵwxwú7mesh youth who participated in the program. He recalls seeing the herring spawn, a particularly rare event.

“This isn’t something you normally get to see, especially here in Squamish,” says Williams. “And it’s a pretty wonderful thing because when they’re spawning they turn the water into a blue tinge. I’ve never seen the water look like that. I was in awe of the beauty of all the fish and all the water.”

To complement the marine reference guide, the community network map was also launched. It includes more than 150 Howe Sound organizations and is intended to help individuals get involved with organizations, government reach stakeholders, and researchers find collaborators.

“We hope this map continues to build upon regional collaboration and networking as well as build upon awareness about the marine reference guide across the sound’s community,” says Bridget John.

The project was funded by local government, Sḵwxwú7mesh Nation and other organizations, including David Suzuki Foundation, National Geographic, Ocean Wise, the Pacific Salmon Foundation, SeaChange Marine Conservation Society and UBC. Almost half a million dollars was raised over the course of the project.