Forming a connection with water brings us closer together as humans
By Connor Garrod
November 29, 2019
During the spring/summer of 2019, 40 Canadian youth aged 18-30 came together along the North Shore of Lake Superior for a 10-day expedition as part of Ocean Wise’s Ocean Bridge program. Ocean Bridge's mission is to empower young people to make an impact in ocean conservation by giving them the tools and confidence to lead educational and service projects in their own communities. Over the coming weeks, Canadian Geographic will feature the voices of some of this year’s Ocean Bridge team as they reflect on their experiences discovering Lake Superior and the people who call it home.

Lake Superior isn’t an ocean, but it sure feels like it sometimes — especially when you can’t see the other side of it. I have to admit, I never expected the north shore of the Lake Superior region to be so beautiful.

And it’s not just the region that’s beautiful; it’s the people too. From beginning to end, our Ocean Bridge experience was a whirlwind. We spent time on the water connecting and took in cultural teachings at Pukaskwa National Park, where we overnighted together in Parks Canada’s amazing oTENTiks. 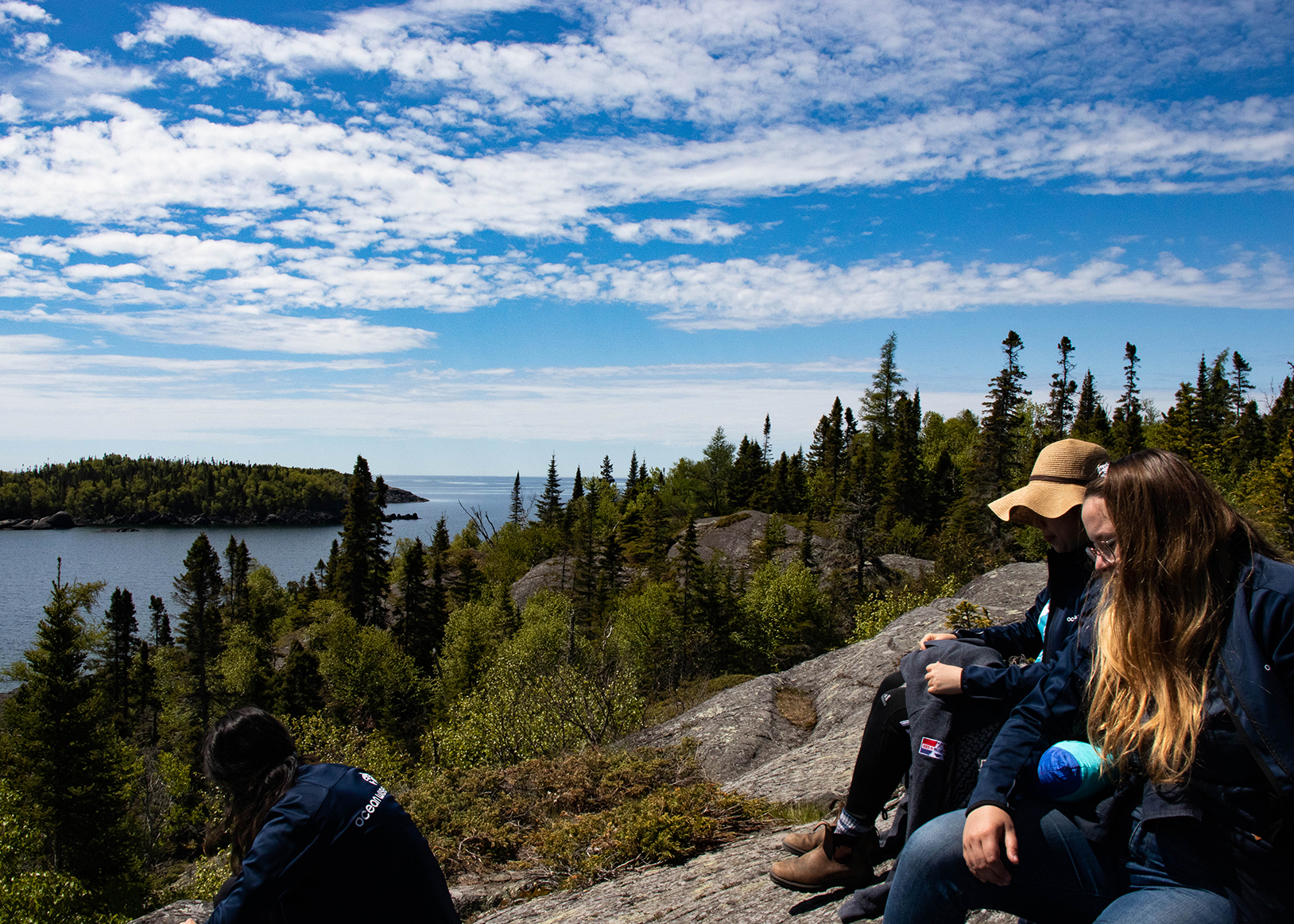 Stopping for a picnic after an educational hike at Pukaskwa National Park. (Photo: Connor Garrod)

We were welcomed with open arms by the community of Pays Plat First Nation – Pawgwasheeng as it is known to most locals – where we were invited to take part in moon ceremonies, cedar baths and sweat lodges. We planted trees and learned about the amazing history of Neys Provincial Park as a prisoner-of-war camp during the 1940s. We spent National Indigenous Peoples Day at Red Rock Indian Band, where we were again hosted with such warmth and grace. And that’s just skimming the surface. Throughout it all, we heard stories and experiences about what water meant to the people who live on the “big sea” known as Lake Superior. 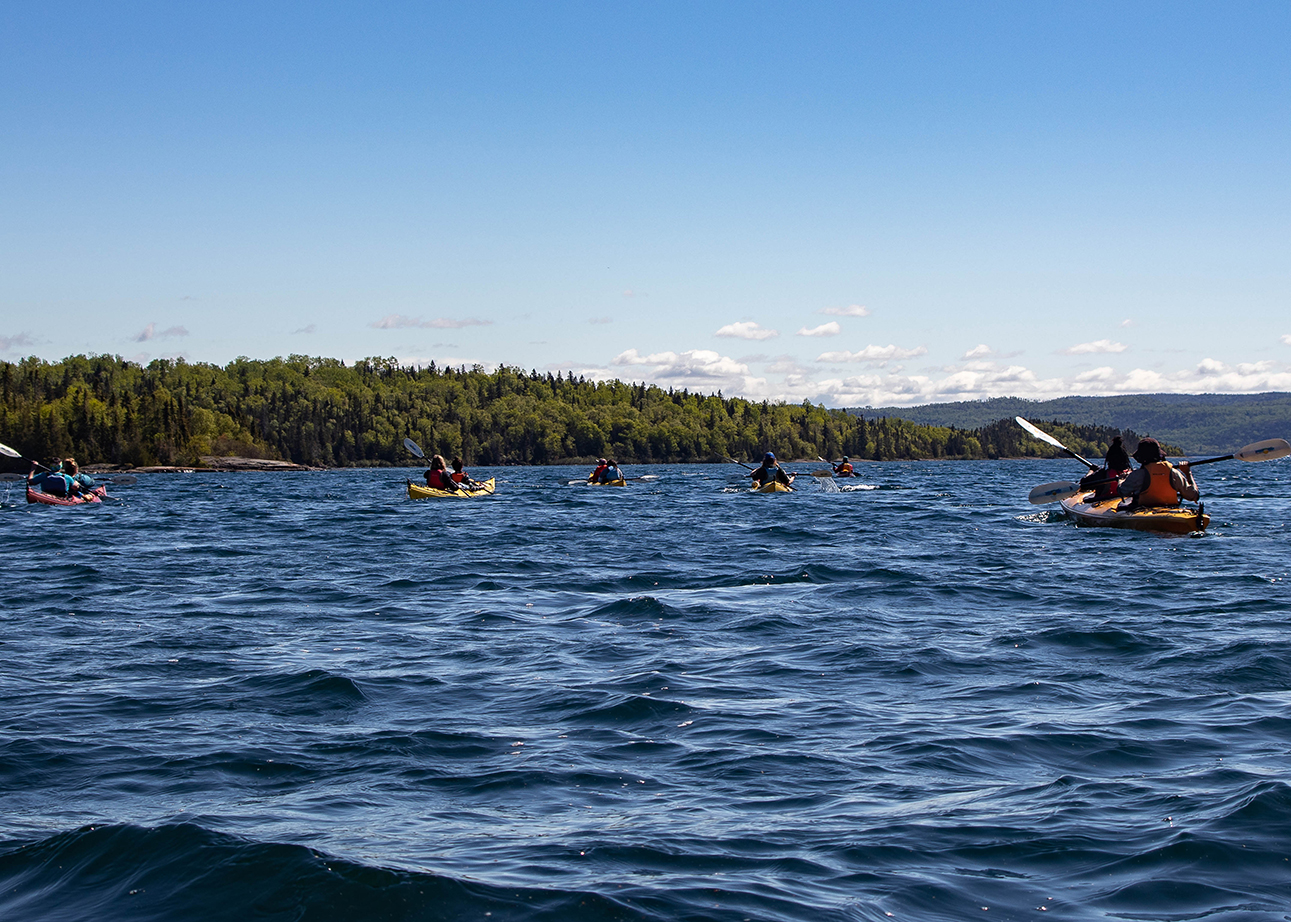 Kayak tours on the lake were led by local guides with Parks Canada and Superior Outfitters. (Photo: Connor Garrod)

At the end of this 10-day odyssey, I really didn’t know how to feel. Part of me was happy to get home after such a physically and emotionally tiring trip. I gained a lot of new friendships – great friendships, among the best friends I’ve ever met. Everyone was just so kind, so open. I felt I could talk to any of the 39 other members of this cohort and they’d listen to what I was struggling with or what gets me up in the morning.

I think that openness comes from the fact that we all share the same struggles. We all find it challenging to express ourselves and our love for oceans, lakes and rivers, and sometimes it gets hard for us to understand why other people don’t care as much as we do. I think it’s just that if an environmental issue is not happening in their backyard, it’s out-of-sight, out-of-mind. That’s why I’m so glad to have met people that care as much about the water as I do. 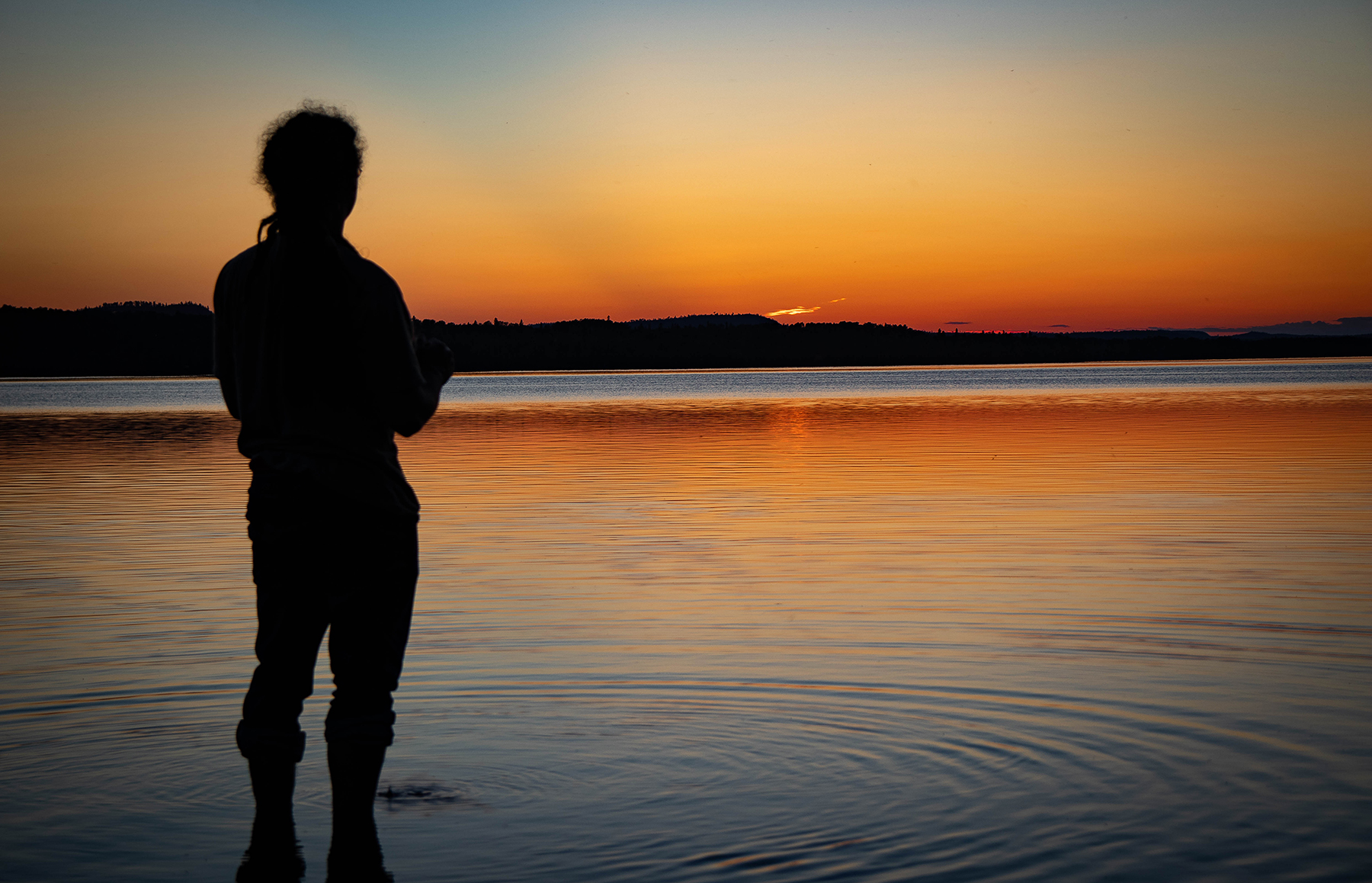 On one of our last nights together, we witnessed an amazing and comforting sunset. (Photo: Connor Garrod)