Interview: Princess Margriet of the Netherlands on her country’s enduring bond with Canada

The Dutch Royal reflects on her special connection to the Canadian Tulip Festival, which celebrates her mother’s gift of tulip bulbs to Canada 75 years ago
By Aaron Kylie
May 5, 2020

It was a highly unusual sight: the Dutch flag flying alone above the Peace Tower of the Parliament Buildings. Indeed, it was the first time a foreign emblem had waved over Canada’s capital. It marked a very special occasion — the birth of Princess Margriet of the Netherlands, the first and only royal born in Canada (on Jan. 19, 1943). Her family had been in the country since June 1940 following the Nazi occupation of the Netherlands. Famously, the maternity ward of the Ottawa Civic Hospital was declared extraterritorial so Margriet would not become a Canadian citizen. Following her nation’s liberation in 1945, her mother, Princess Juliana, who later became Queen, sent 100,000 tulip bulbs to Canada — a gift that inspired Ottawa’s Canadian Tulip Festival. Here Princess Margriet, herself named after a flower, shares insights into her one-of-a-kind relationship with the festival and Canada.

On the significance of the Canadian Tulip Festival

The festival symbolizes the bond that we in the Netherlands have had with Canada ever since the Second World War. As I have attended the festival several times, I have experienced this as a token of gratitude to Canada for the hospitality shown to my family during the occupation of the Netherlands. We in the Netherlands will always be conscious of the sacrifices made by so many Canadians for our sake.

On the symbolism of her name

The Margriet is a daisy. It was chosen by my grandmother as a symbol of the resistance, and that is why I carry that name. I have always been conscious of the link that I have with the Second World War because of my name. It is not a burden. In a way, I feel it is a privilege. 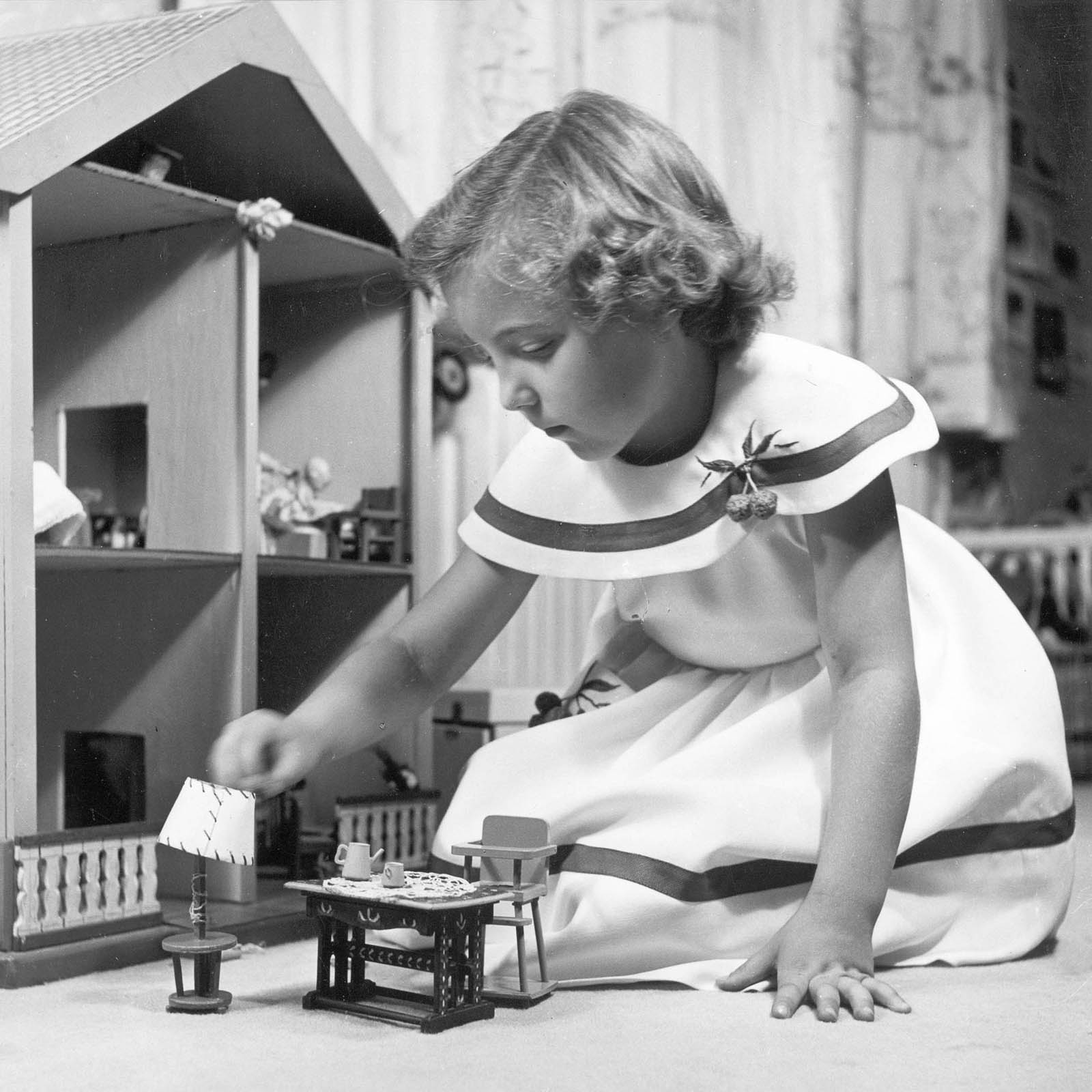 A young Princess Margriet plays with a dollhouse. (Photo: RVD)

On the similarities between our nations

I see a lot of similarities between our two nations. We share the same values. We are like-minded countries in many aspects. There are strong European links to Canada (not only Dutch) — emigrants and immigrants who have become Canadians but have been encouraged to contribute with their own culture to their new homeland.

On what Canada means to her

My mother and two sisters found shelter in Canada during the war. The room I was born in at the Ottawa Civic Hospital was declared extraterritorial; therefore, I don’t possess Canadian citizenship. Nevertheless, I think of Canada as my second homeland. Canada and Canadians have certainly influenced me over the years. The warm welcome I receive every time I visit makes me feel at home. Canadian veterans that I have been privileged to meet over many years, in the Netherlands and in Canada, have influenced me. Their stories and some personal friendships have given me a deeper understanding of their heroic role in liberating the Netherlands. Some came all the way from Sicily to the north of our country in Groningen. In the Netherlands, many families have developed personal ties with the veterans and their families. The bonds of friendship are passed on to the next generations.